Oooh, a goddess! Yup, Constance Jablonski deserves all your attention.  Pay heed, folks.  Because you’ll regret it if you don’t.  I mean, she just may be the hottest you’ll see today or this weekend.  Look… 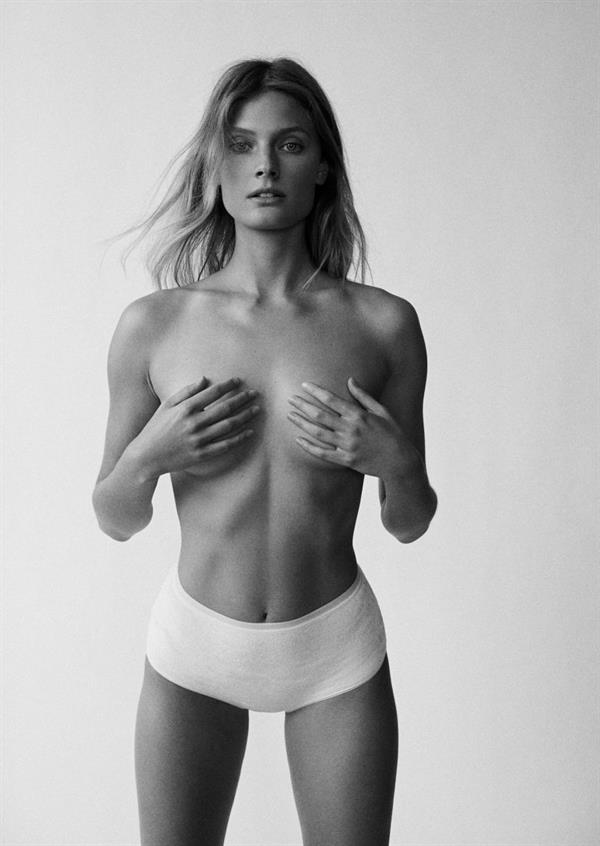 Ah yes, such a cure for tired eyes.  Her gorgeousness is guaranteed to soothe you tired…  uhm.  Everything.  Body, bones, spirit.  Because Constance is just magical.  She is celestial.  And she can rejuvenate.  She can make you soldier up for another day.

Who is Constance Jablonski?

Constance is a French supermodel most recognized for her campaign with Estée Lauder.  She has graced the cover of more than half a dozen different international versions of Vogue magazine.  Constance has appeared in six Victoria’s Secret Fashion shows from 2010 through 2015 and has also appeared on the catwalk and in campaigns for many notable Ready to Wear and Haute Coutre designers. 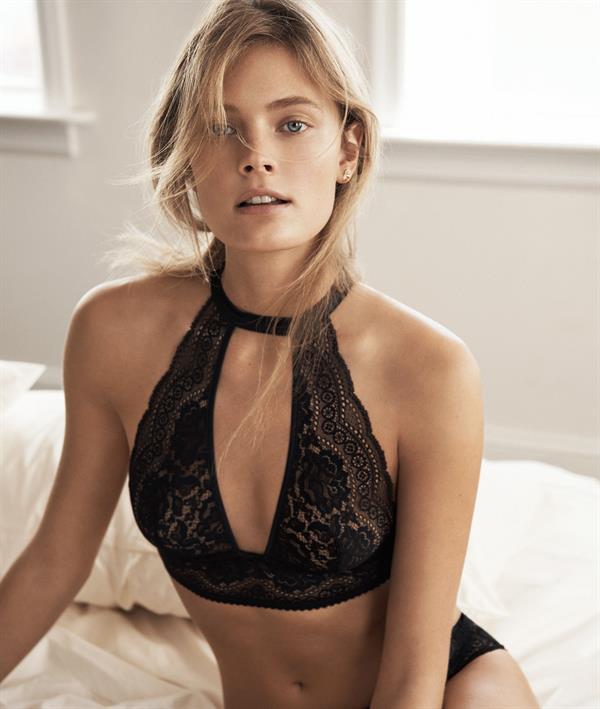 Constance Marie Jeanine Jablonski was born on April 17, 1991, in Lille, France.  Her father is of Polish descent, her mother is French.  Prior to becoming a model, she had wanted to be a tennis player and was a keen competitive player for nine years. 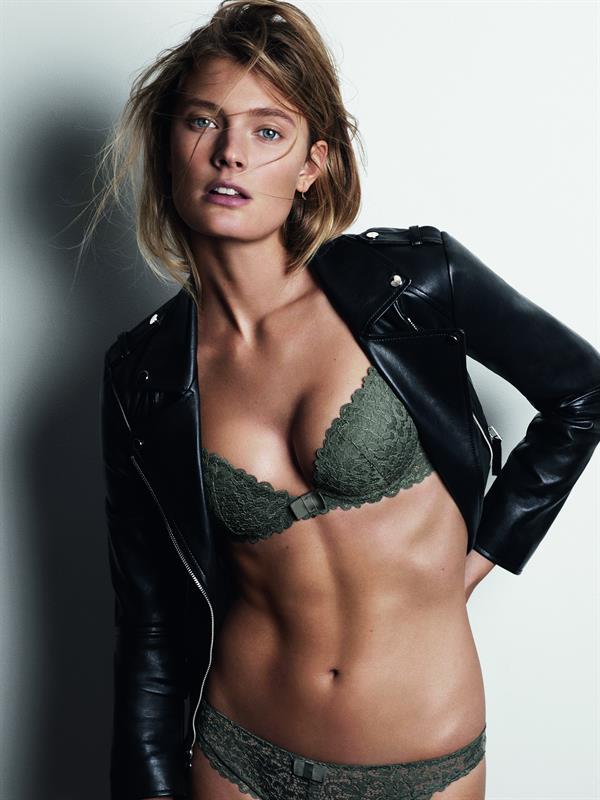 Constance got her start in the modeling industry in the French Elite Model Look Contest of 2006.  She then made her catwalk debut in September 2008 at the fashion weeks in New York, Milan and Paris.  Since then, Constance has walked for Shiatzy Chen, Donna Karan, Dior, Gucci, Burberry, Yves Saint Laurent, Alexander McQueen, Balmain, Balenciaga, Zac Posen, Sonia Rykiel, and Elie Saab, among many others.

In April 2010, it was announced that Jablonski and Chinese model Liu Wen would join the roster of faces of the cosmetics company Estée Lauder.  In November of the same year, she walked in the Victoria’s Secret Fashion Show for the first time. 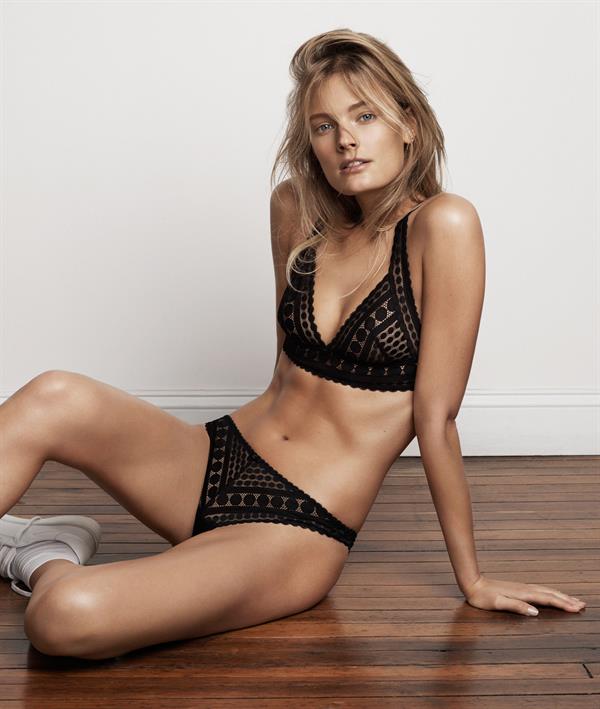 As of January 2016, she is listed both in Industry Icons and The Money Girls rankings by models.com. 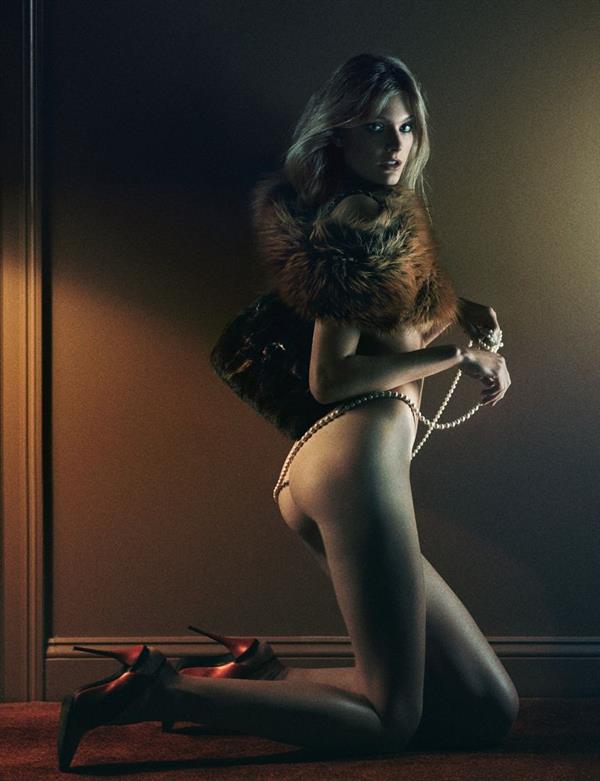 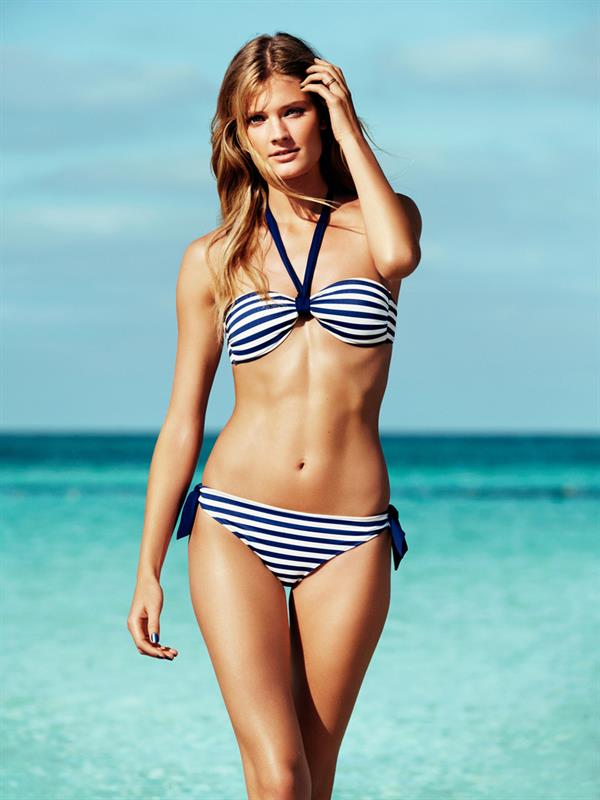 Follow Constance on Instagram for a daily dose of her gorgeousness.
Also, do check out our Constance Jablonski page for more of her alluring pictures. 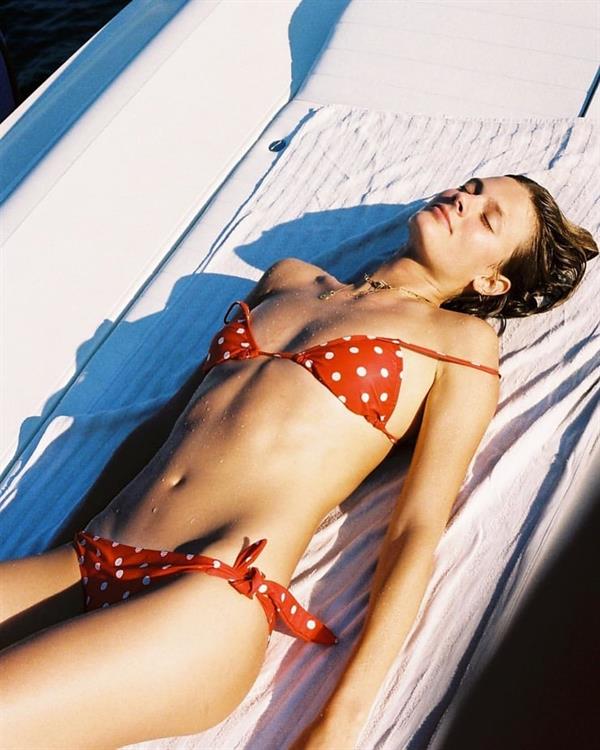 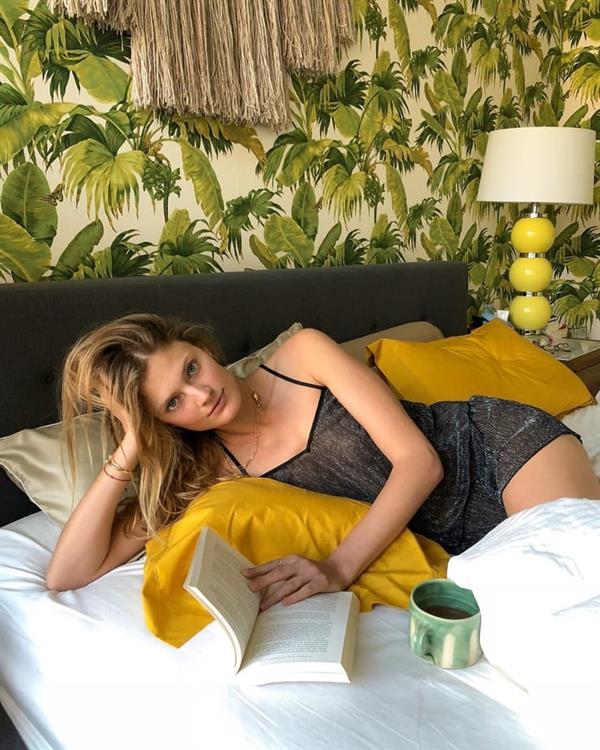 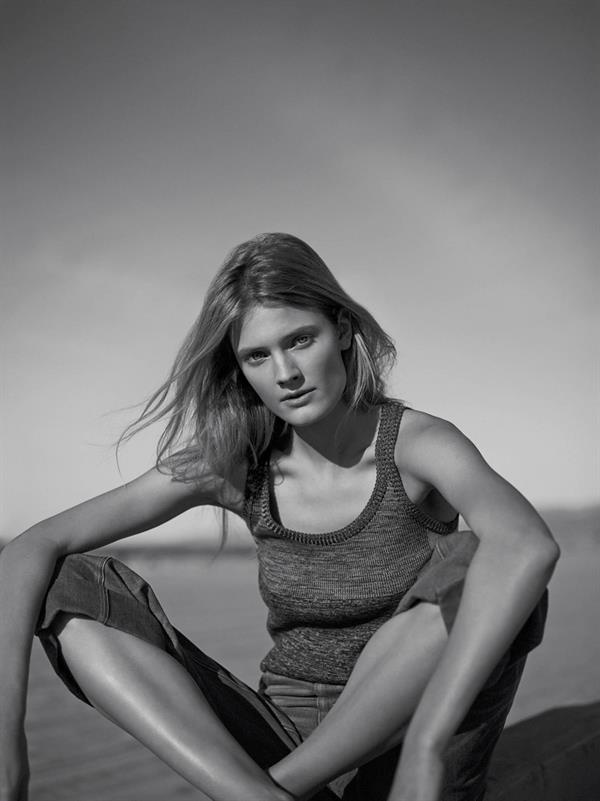 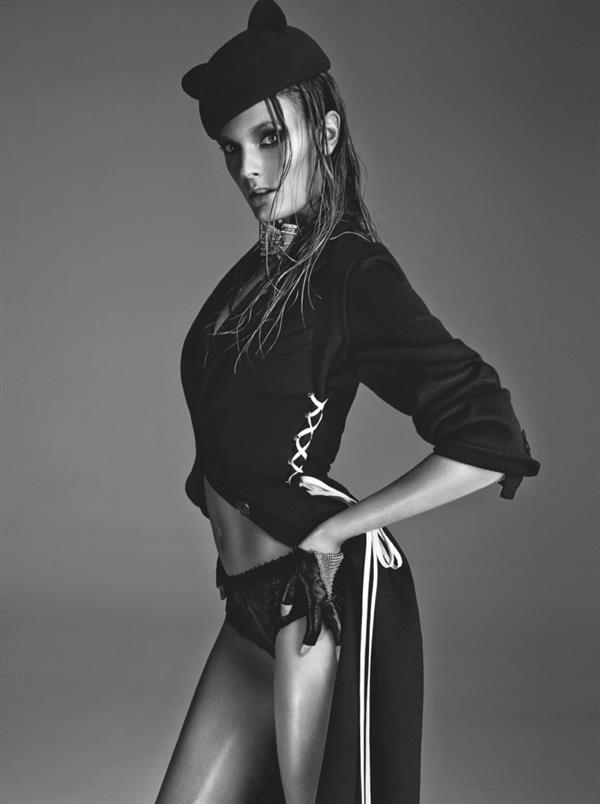 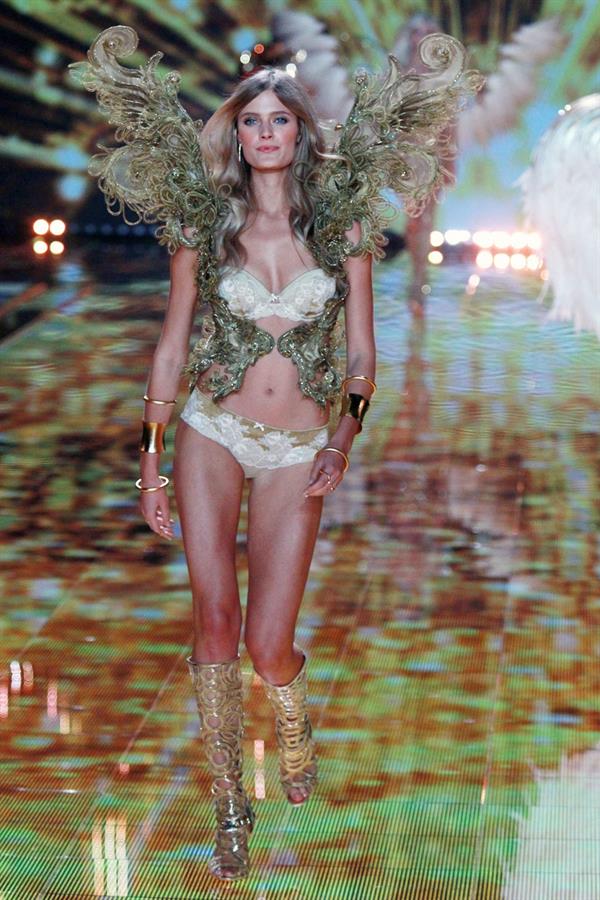 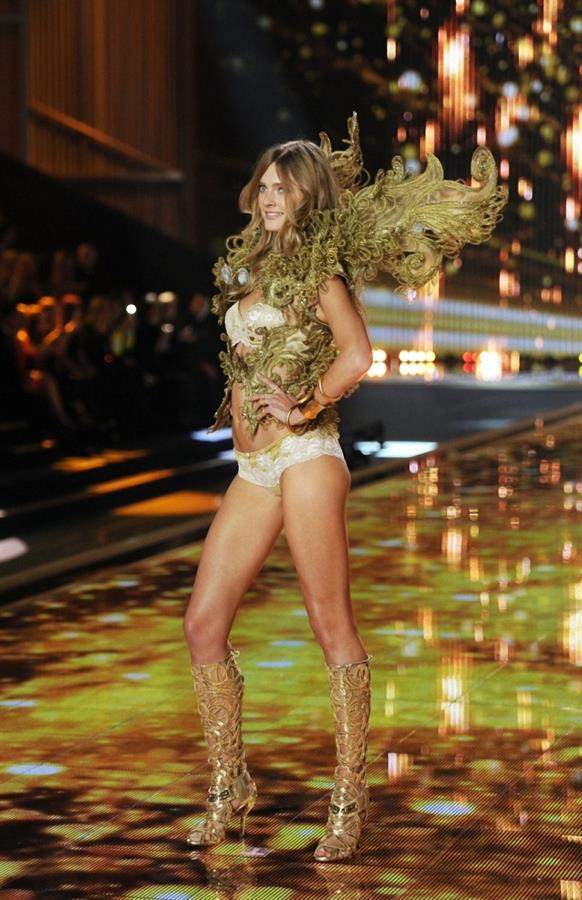 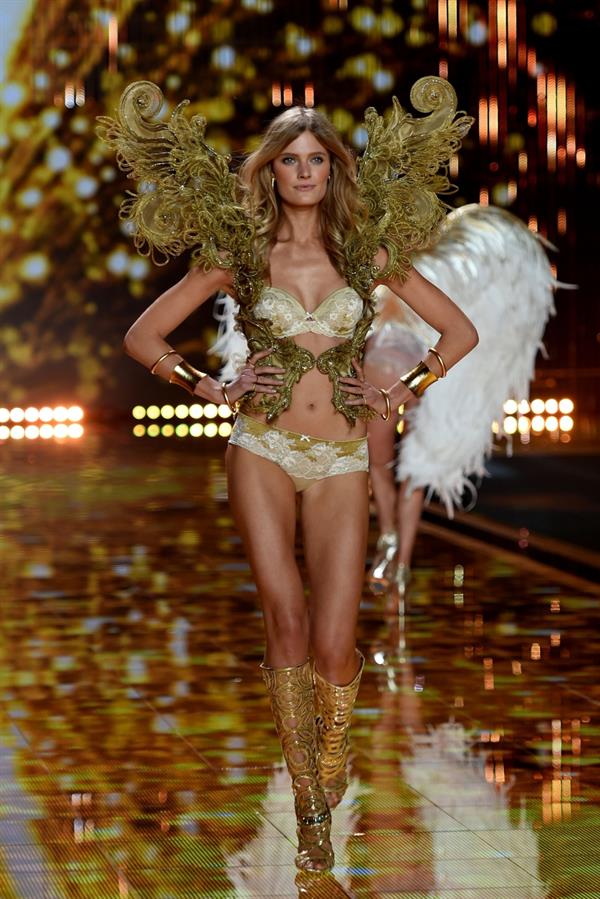 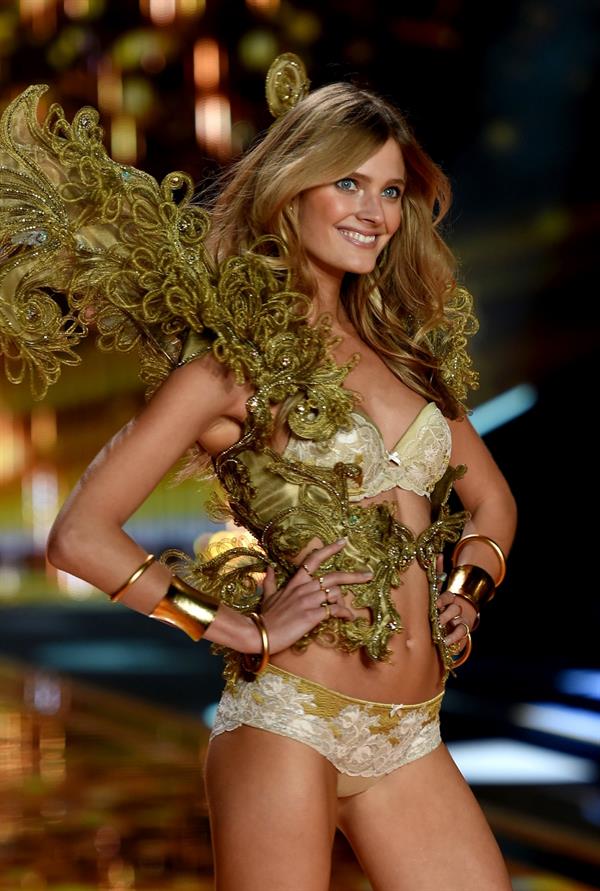