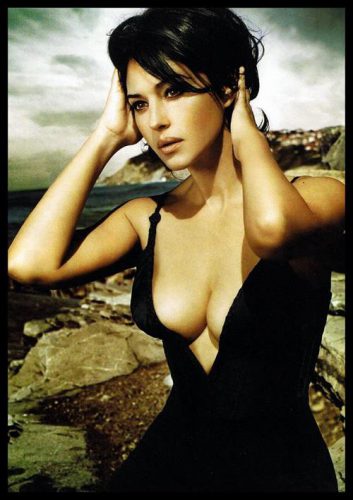 If you were a teen in the 90s, you would have remembered Bram Stoker’s Dracula, a film with a star-studded cast shown at a time when vampire literature was very much in fashion. Viewers remember Gary Oldman, Winona Ryder, Keanu Reeves and Anthony Hopkins in plum roles. People who read the book, however, know that […] 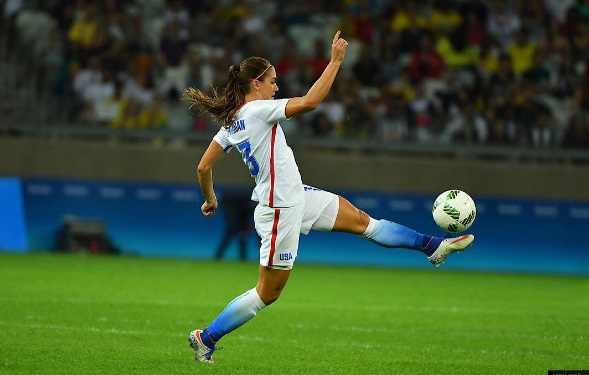 We know the Olympics was over months ago, but we just can’t get over these Gold medalists, and not just because of their Olympic record and impressive skills.  These women also have good looks and sizzling bodies. That’s not hard to believe because we know they worked hard to be fit, healthy, and sexy! Check […] 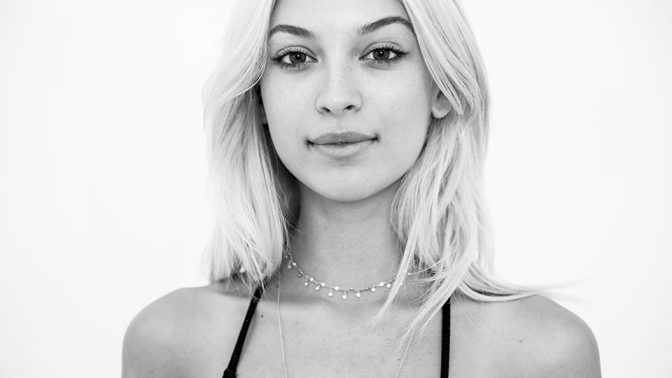 We’re nearing 2017 and so the SI Swimsuit casting calls are underway. Let’s meet the latest hopeful, Cassie Amato. Cassie grew up in West Hollywood, California. She describes herself as mellow… which is pretty much every Cali Girl’s trait (at least that is what they would have us believe). She loves to express herself through […] 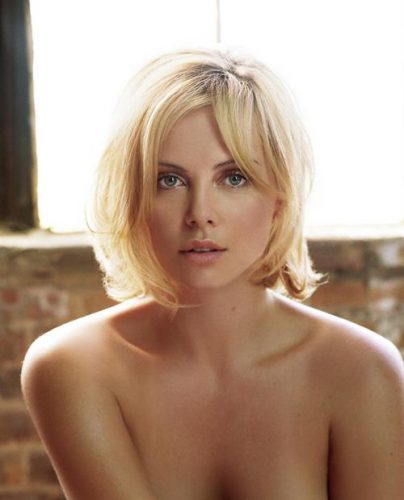 It seems astonishing that Charlize Theron is only 41. Viewers have been seeing her for a long time, especially when you consider that The Devil’s Advocate, where she shares screen credits with Keanu Reeves and Al Pacino, and where she sported that curly hair, was a 1997 movie – all of 19 years ago. From […] 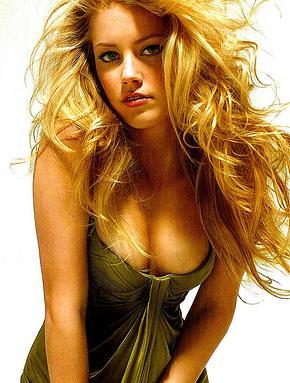 During the time when she was still married to Johnny Depp, Amber Heard was the subject of many magazine covers. Even if you had never seen her in movies, the photos – such as this one in Elle where she lies on a couch in a black dress and red lipstick – would have given you […] 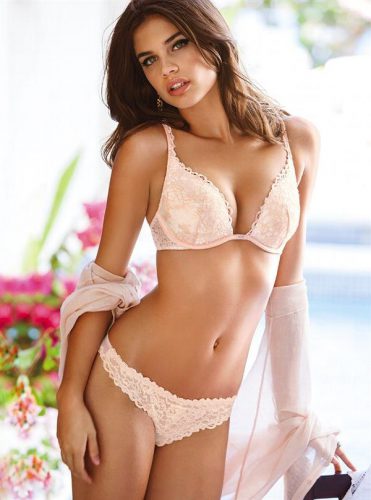 Although Sara Sampaio has never graced the covers of Sports Illustrated’s (SI) Swimsuit Issue, she has appeared in her finest form inside the 2014 and 2015 issues of SI’s Swimsuit Editions.  She was Rookie of the Year for 2014.  One centerfold shows her on the sands of a beach showing off her butt . Some might […] 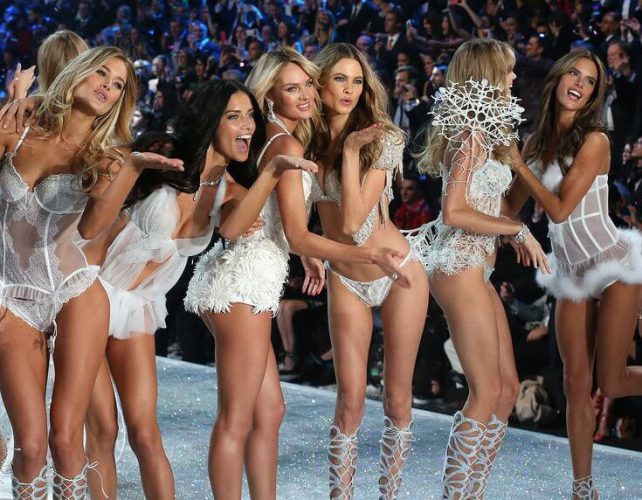 In less than a month, the most awaited VS Fashion Show is set to air. Just like every year, we look forward to seeing new models walk the runway including newcomer – Bella Hadid. But did you know that despite the number of models we see during a VS Fashion Show, only a few of […] 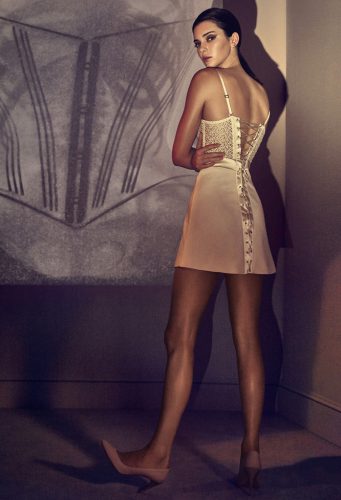 Kendall Jenner recently appeared in the newest La Perla Campaign showing off the 2017 Spring collection. The campaign was shot by Photographer Steven Klein and was directed by Fabien Baron with the theme: “The liberation of every woman from the need to suffer for beauty.” Jenner was also joined by supermodels Liu Wen and Isabeli Fontana in […] 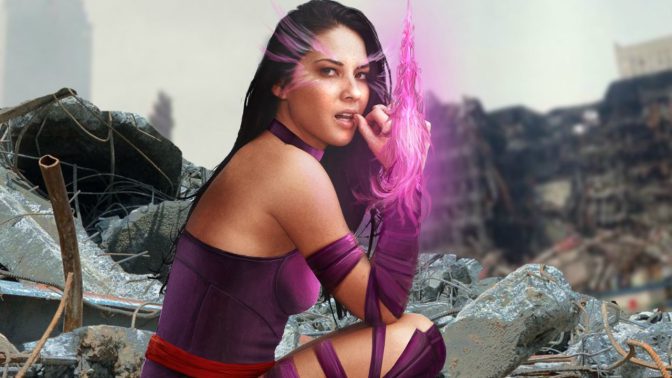 There are so many reasons to love Olivia Munn. The most recent one, is for her excellent portrayal of the character Psylocke in the X-Men: Apocalypse flick! Having grown up admiring the mutant character, Olivia demanded a faithful rendition of the character for her on screen performance. So, purple it is then, instead of the […] 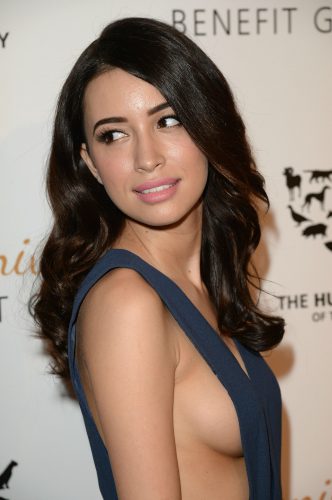 Christian Serratos may be known more for her role as the fictional character, n the Walking Dead, but there’s nothing made up about just how hot she is in person! Ooohhh she makes killing walkers look good with her camo gear and bad ass rifle! And underneath all that grime, her beauty still manages to […]