This New York-based French beauty just got the X factor that we always look for in a woman.  Yup, she can be ultra-mesmerizing and you don’t even know what are you attracted to her about. 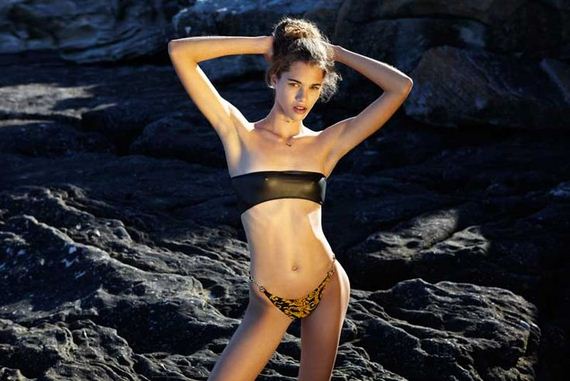 And that first photo just tells you what we are talking about.  Oh, and we are also pretty sure that Pauline Hoarau here would be your newest crush.  And the reason for this is…  Well, it is totally obvious.

Who is Pauline Hoarau?

Pauline is a French fashion model with representations from Elite Management, The Society Management, and Munich Models.  She has walked in more than 200 fashion shows and has been featured in ads for Armani Exchange, Tommy Hilfiger, Topshop, and other top fashion brands. She has graced the cover of Elle and French Revue des Modes and has appeared in the movie Valerian and the City of a Thousand Planets. 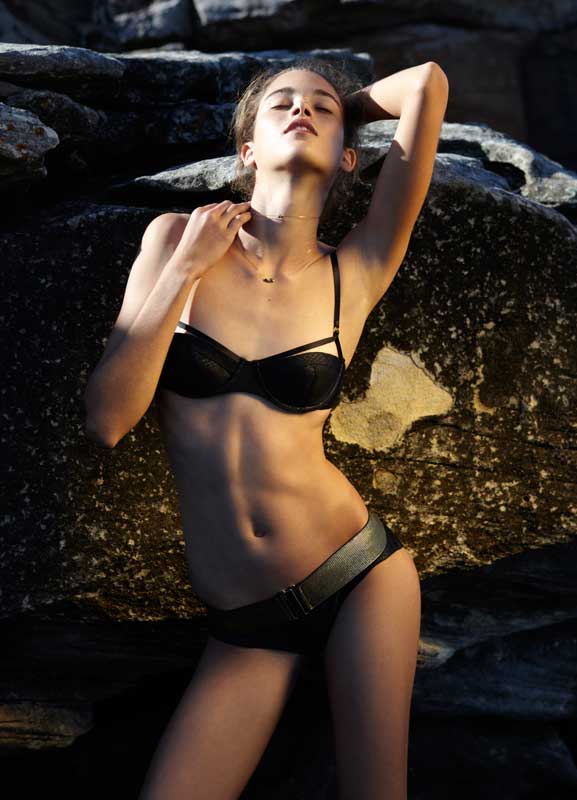 Pauline Hoarau was born on February 3, 1994, on Réunion Island, France. 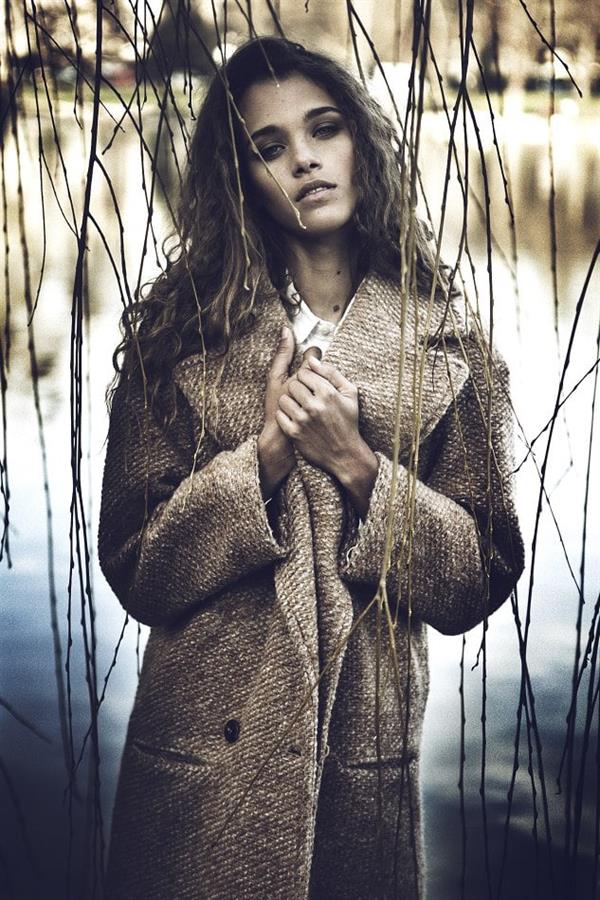 In 2011, she won the Elite Model Look conquest in Réunion and represented her island at the international final.  She placed in the top 15 and consequently signed a contract with several agencies of the Elite Model Management group. 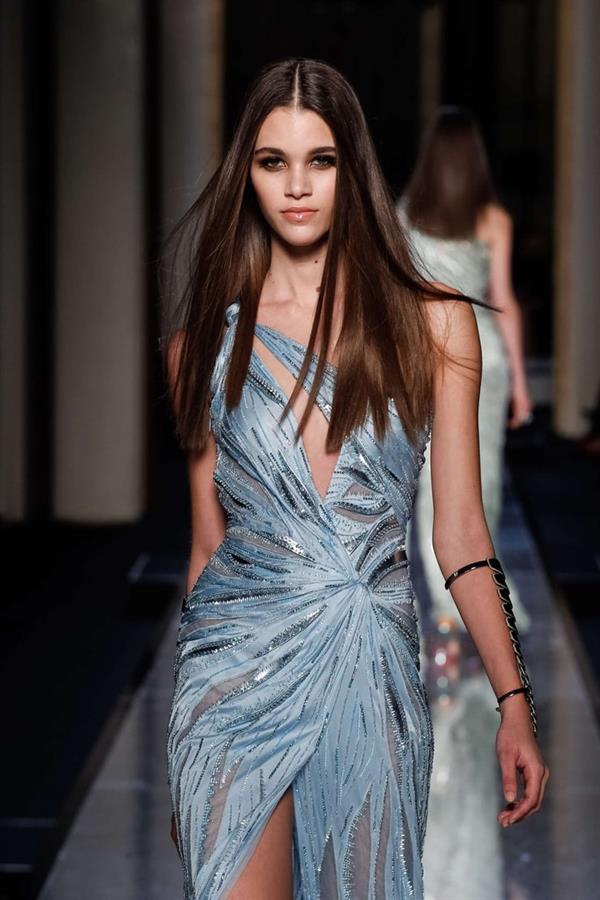 Moreover, Pauline has signed up for various renowned modeling agencies and has built a great career in the modeling field.

Pauline is most famous for walking in the 2015 Victoria’s Secret Fashion Show, where Selena Gomez, The Weeknd, and Rihanna were the musical guests.  She has also advertised for numerous brands such as Armani Exchange, H&M, Jason Wu, Ralph Lauren, Tommy Hilfiger, and Topshop.

Pauline Hoarau was previously in a relationship with fellow model Bastien Grimal. 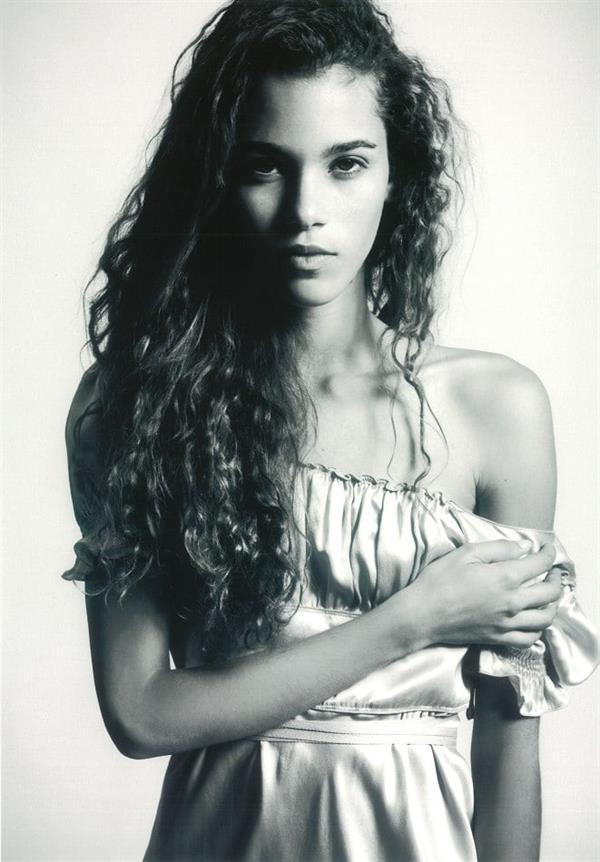 She has received a nomination at the Melty Future Awards 2014. 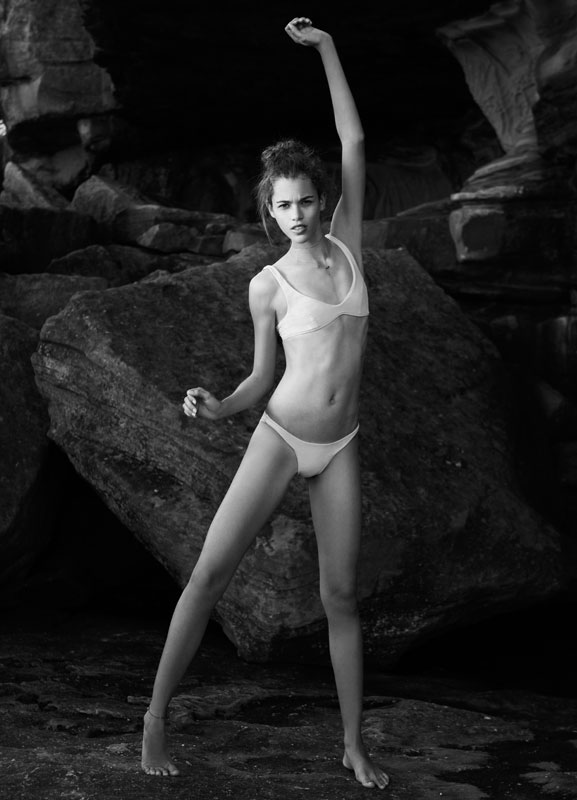 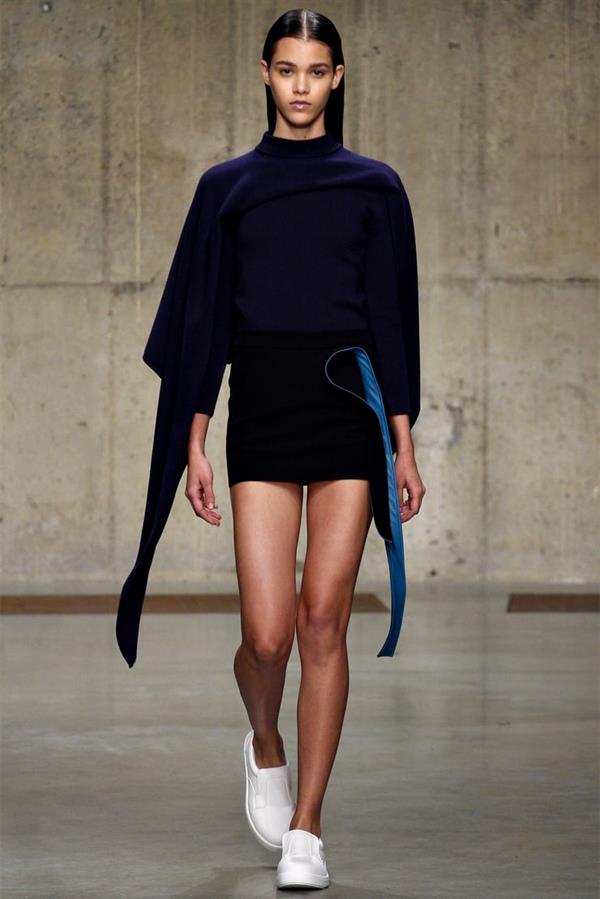 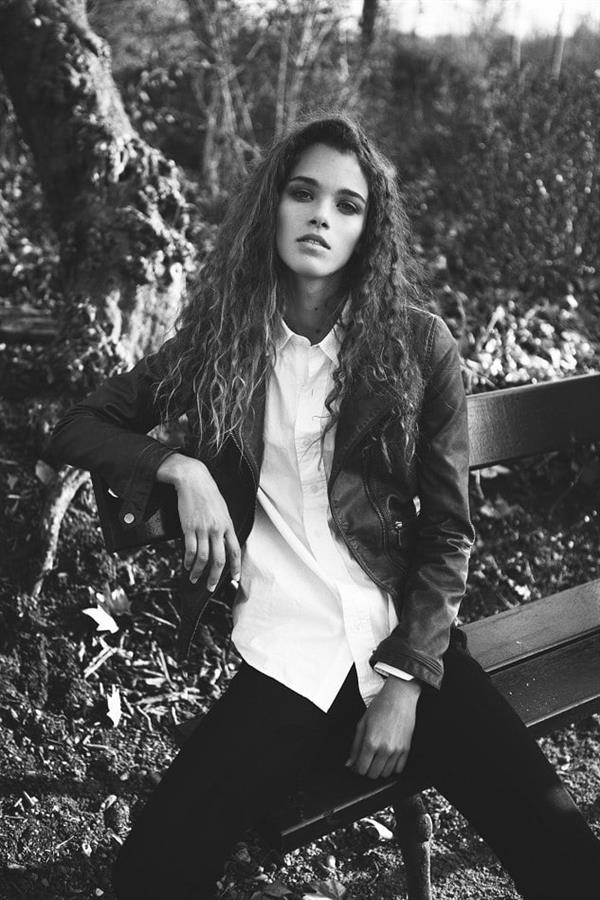 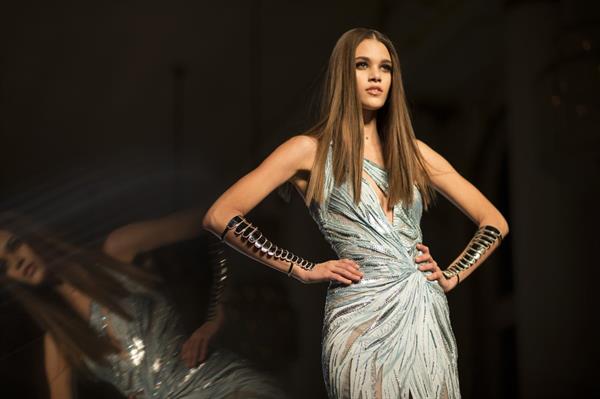 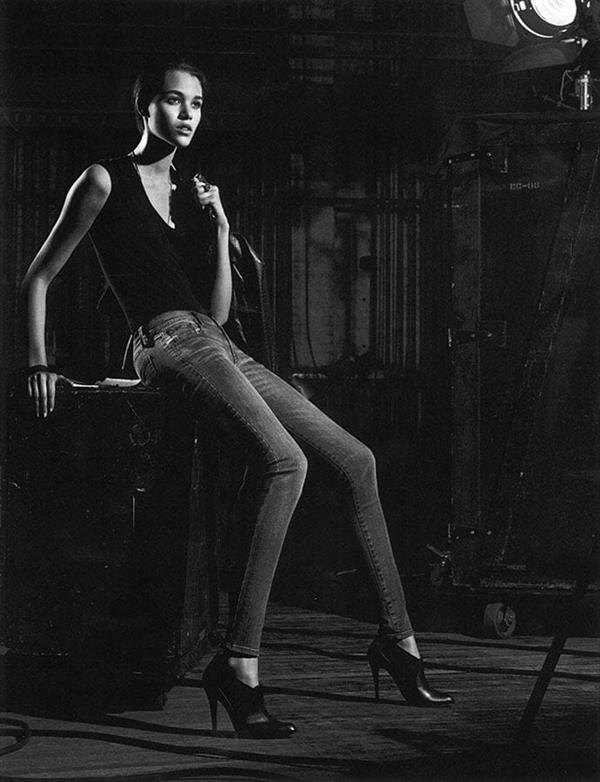 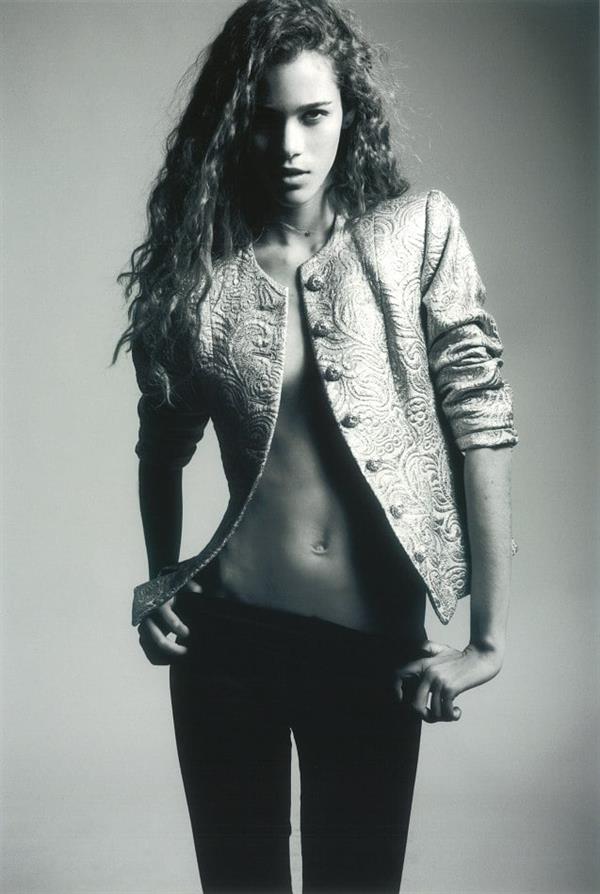 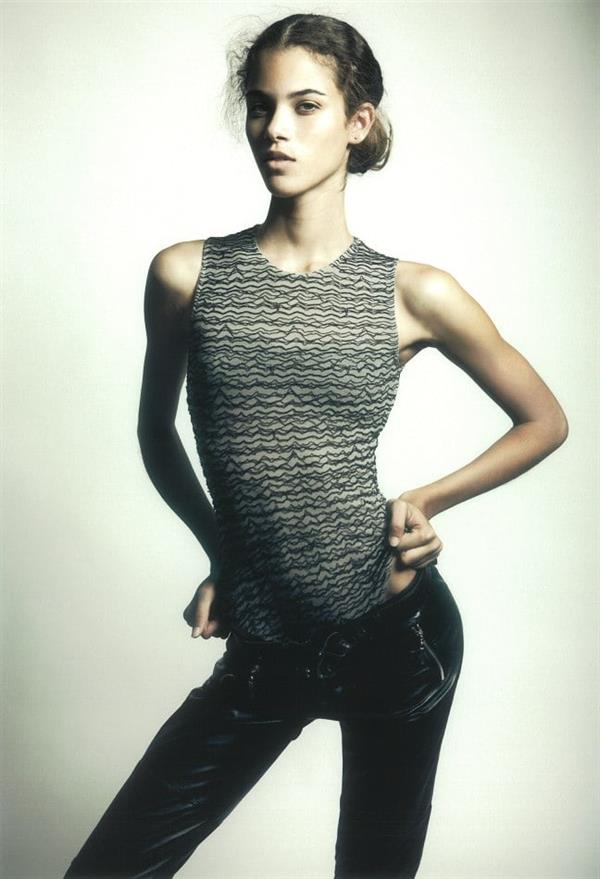 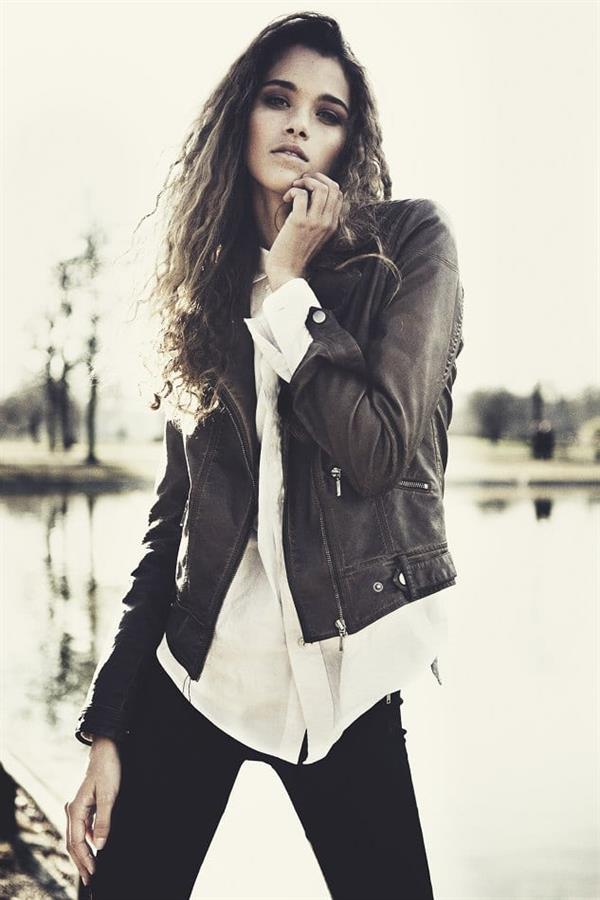 One thought on “The Diving Looks Of Model Pauline Hoarau”