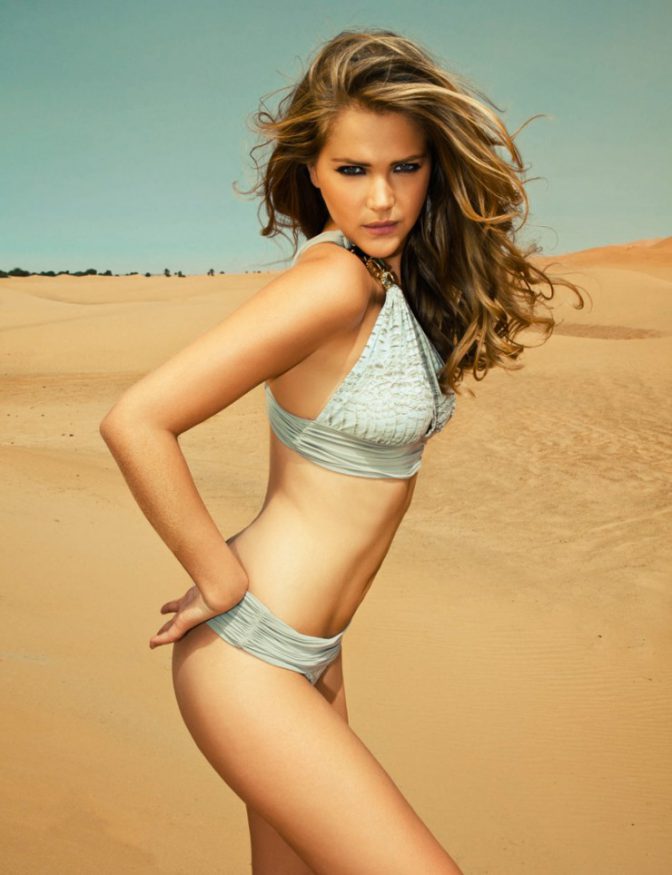 Once, Esti Ginzburg became controversial after she criticized Bar Refaeli, her fellow Israeli model.  Apparently, Leonardo DiCaprio‘s former love flame dodged her military service by marrying family friend Arik Weinstein and then divorcing him soon soon after.  In Israel, unmarried secular Jewish women who are over 18 have a mandatory duty to serve in the […]