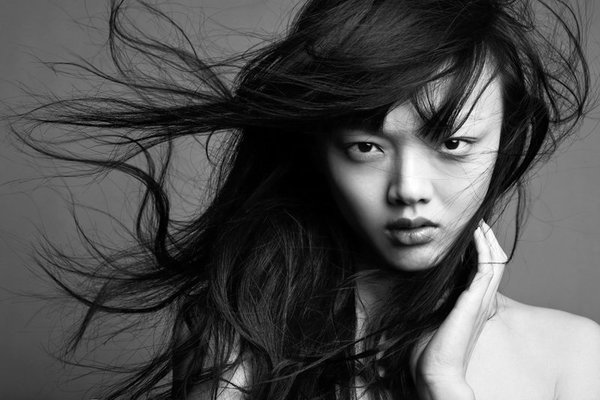 If you were a fond reader of The Uncanny X-Men comic book in the 80s, back when Paul Smith and then John Romita, Jr. drew it, you’d remember the character Yukio as an almost androgynous-looking person who helped Wolverine battle the Silver Samurai and Viper. In the 2013 movie, Wolverine, however, Yukio has long, red […]