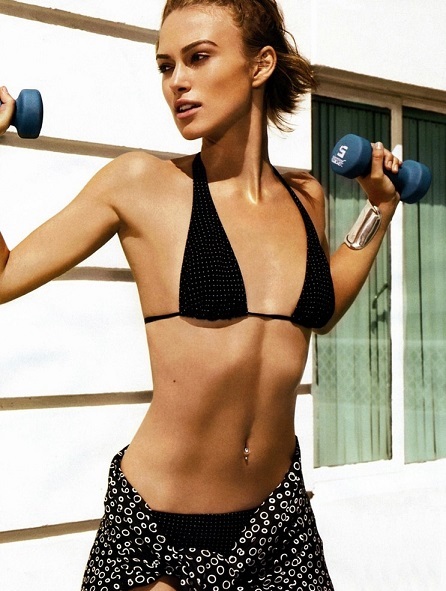 Keira Knightley’s return to ‘Pirates Of The Carribean: Dead Men Tell No Tales’ awakened something in us.  Her role is nothing more than a cameo but her presence brought back a lot.  No, not about that string of movies about pirates (with Johnny Depp and Legolas) but what we looked at and fantasized about in […]