Kylie Jenner, the youngest among the Kardashians, looks much like her older sister Kim Kardashian last August 25 in a video she posted that showcase her big, round, perky breasts. Some say they grew suspiciously overnight while others say it doesn’t matter because boobs are boobs! You can check it out for yourself in this post!

Good Lord! That’s Kylie Jenner giving herself a sexy feel on Aug. 25, displaying her luscious mounds on full view! The young reality show star took several Snapshots trying out different filters, changing her face into gold, dog, and butterflies. But I doubt if people were able to concentrate on her face when her mind-blowing cleavage was heaving and insanely tempting in the pictures.

In these series of Snapshots, the young hottie is shaking in a provocative low-cut gray top that showcases her super bouncy breasts. Some of her videos were more daring and revealed the star braless with her nipples peeking through her top. The mouth-watering roundness of her breasts left fans shocked and stunned. Some fans wondered if Kylie had done some work or breast implants, although the star has denied such rumors in the past.

So have her breasts have indeed gotten bigger?  Compare the above pics to some of her older pictures below. It may be that the young star has made some enhancements or is it just a matter of camera angle, pushing up or something else.  We will let you decide. We’re not sure of the truth, but you can bet that anyone would be interested to know some of the star’s “secrets,” after seeing her pictures. 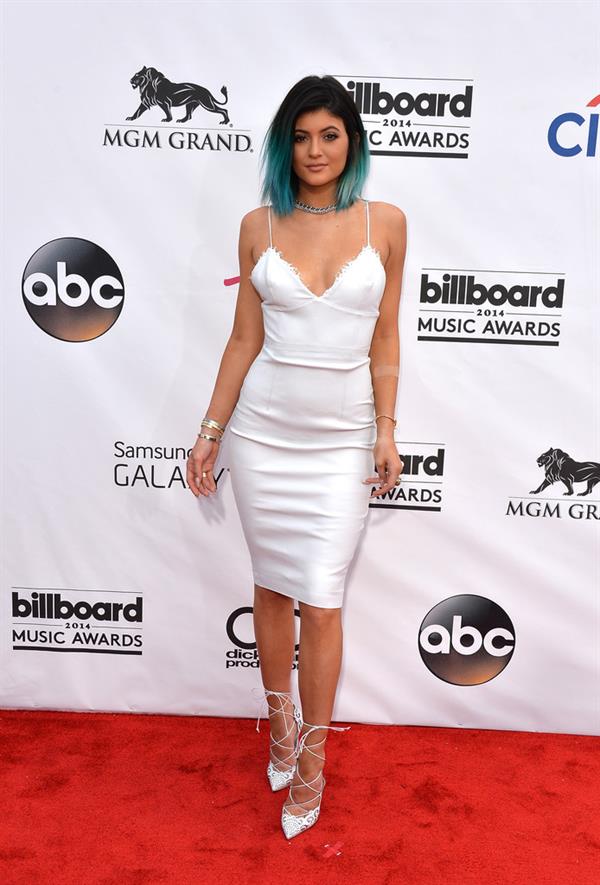 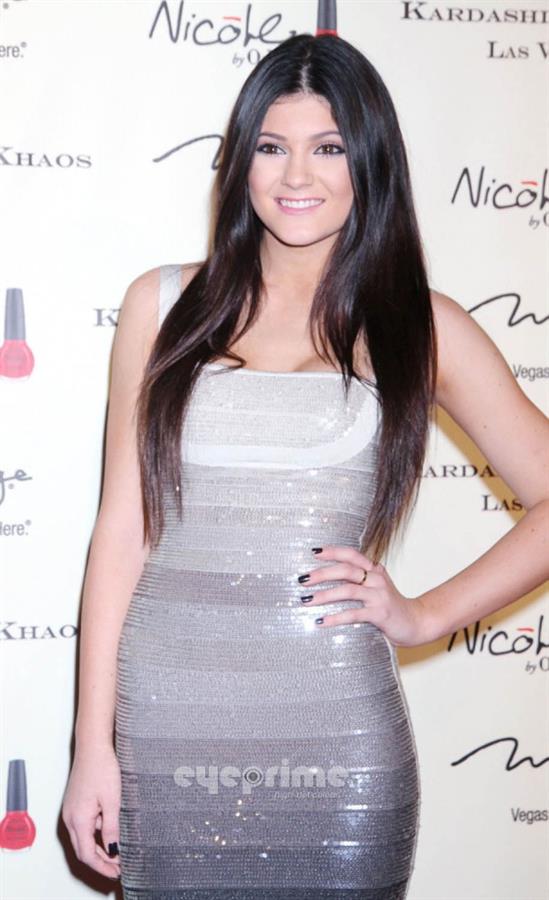 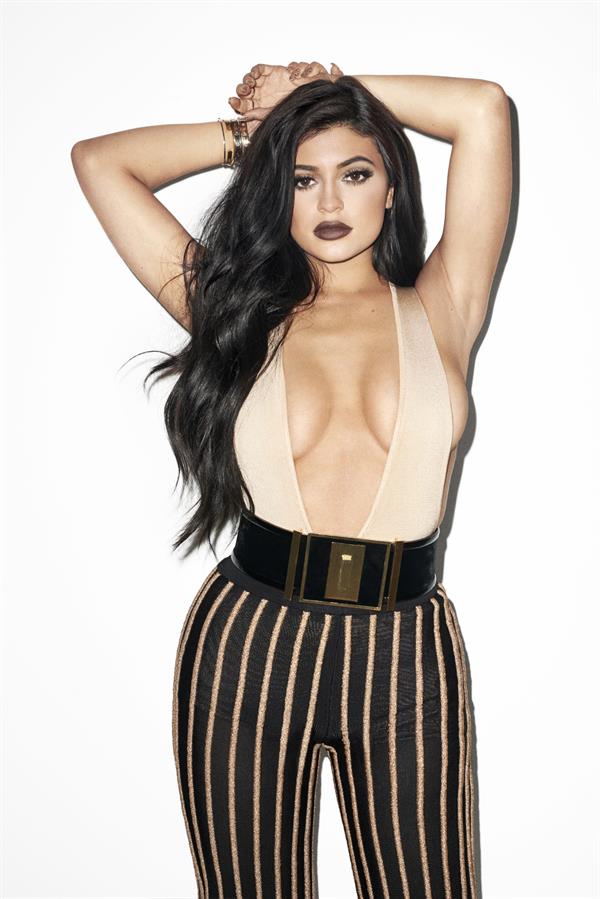 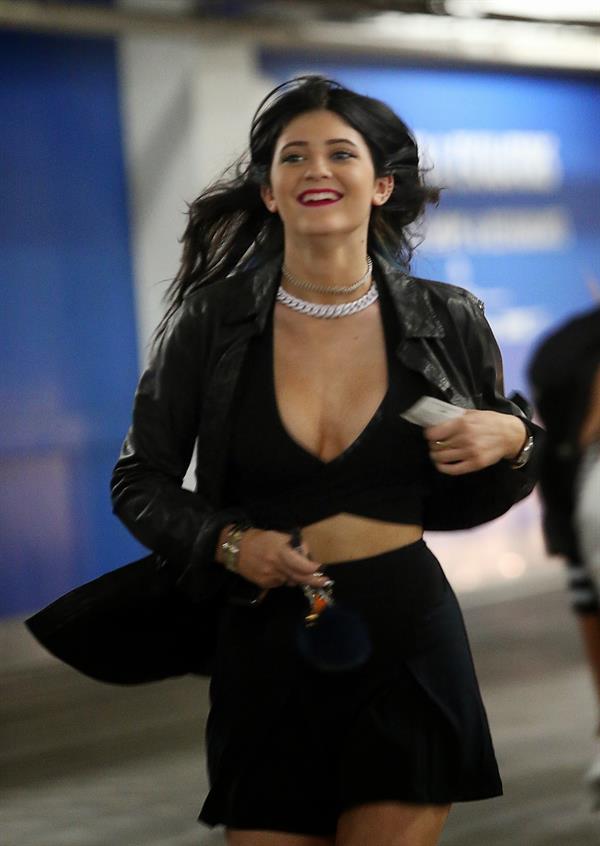 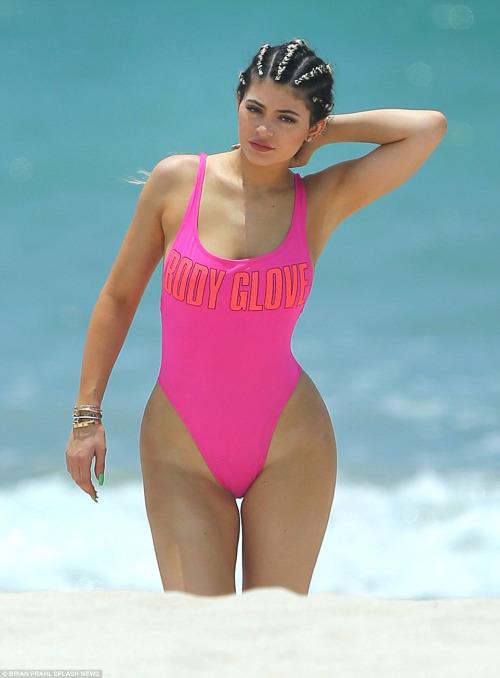 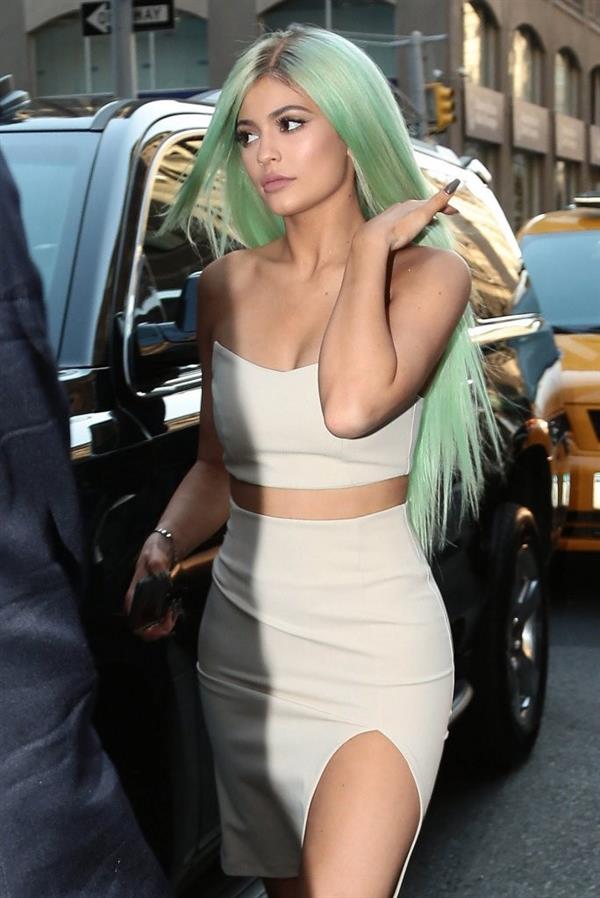 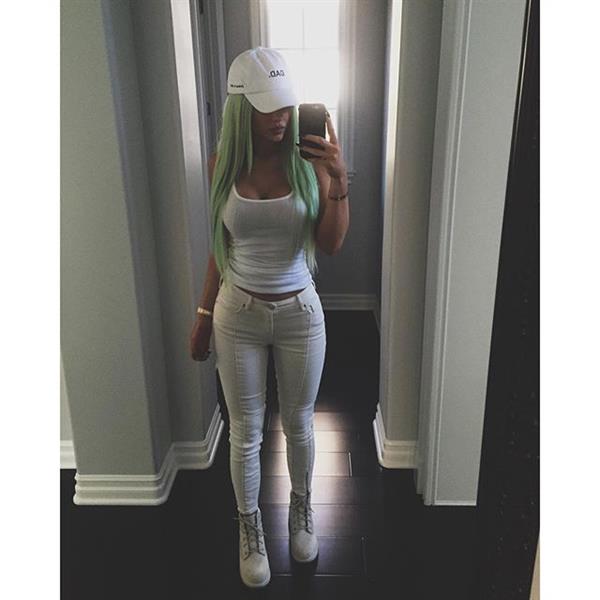 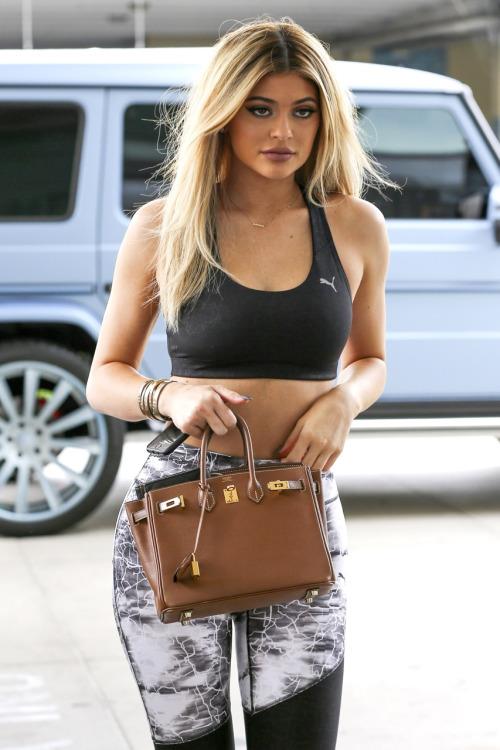 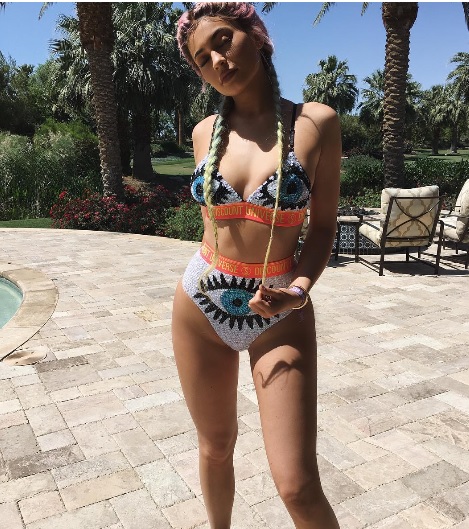 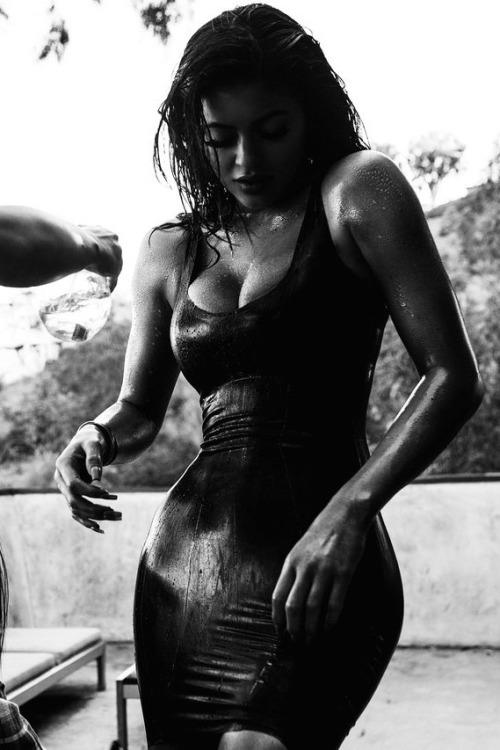 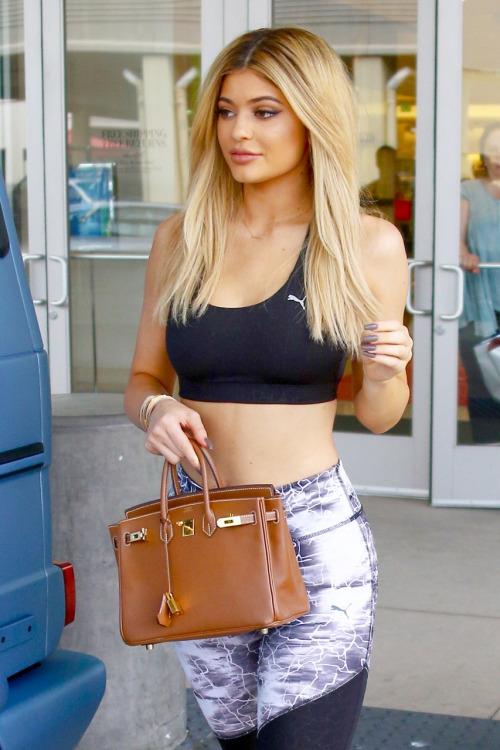 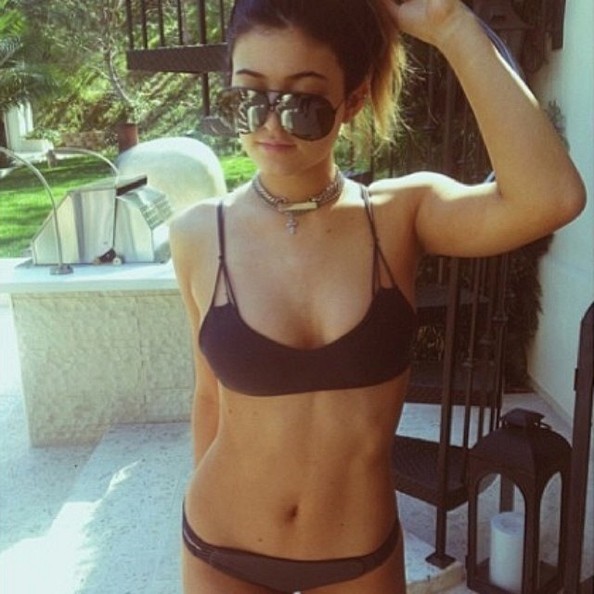 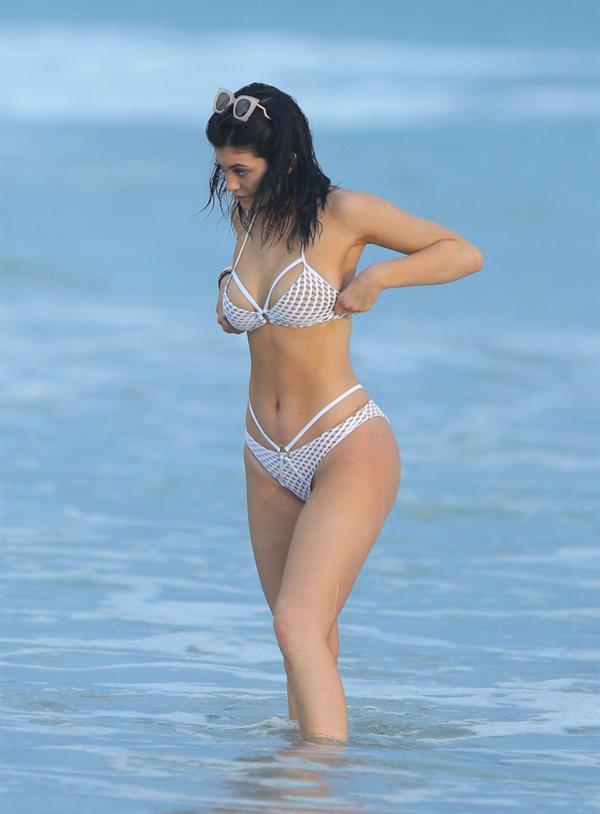