Mama Mia! Seems like even the “World’s Hottest Math Teacher” went out of the equation when he saw the Philippines’ “Hottest Bachelorette” Ellen Adarna.

In a video, he posted online, Pietro Boselli a.k.a. “World’s Hottest Math Teacher” confessed that he wants to meet the sexy actress, Ellen Adarna. “I did see your picture and I thought you were really beautiful,” the 28-year-old Italian said in an Instagram post. 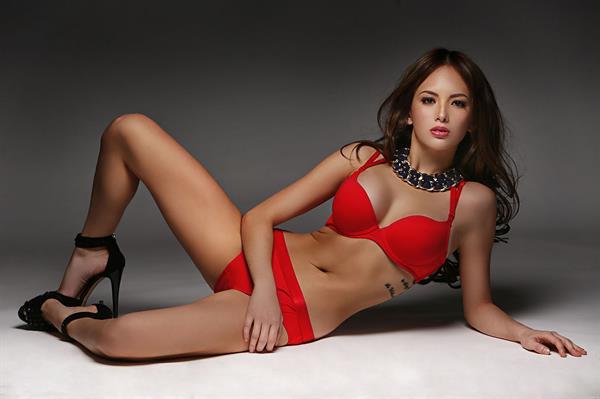 Ellen Adarna is a Spanish-Filipina actress who is known for her rebellious, sexy image. She became an internet sensation because of her liberated boxing video (see video below) where she is shown boxing in a very short top.  The best part starts around 1:03 where it includes lots of bouncing. 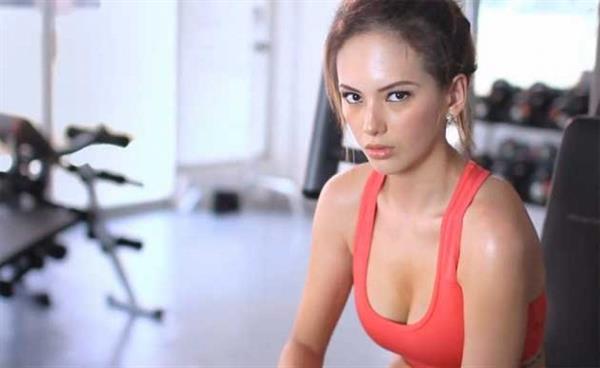 Prior to entering the modeling industry and flaunting her rather marvelous, well-sculpted body and charismatic face, her father wanted her to realize the value of money so Ellen Adarna ended up working for her father as their motel’s secretary and housekeeper.  This earned her the label of “motel heiress”

Realizing her non-housekeeping talents, it wasn’t long when Ellen she left her motel job and pursue her own dream as a model. After being recognized by several modeling brands, she became one of the Philippines’ female sex symbols. Soon, major networks offered her acting roles.

She has appeared in a bunch of television shows and movies but she is probably most famous for her revealing photoshoots and her numerous appearances in FHM Philippines who listed her as one of the 100 sexiest women in the world 5 years in a row.

And of course we have more pictures of her in our infinite scroll: Ellen Adarna Pictures

We also have nude pictures of her on BabesRater:  Ellen Adarna Nude Pictures