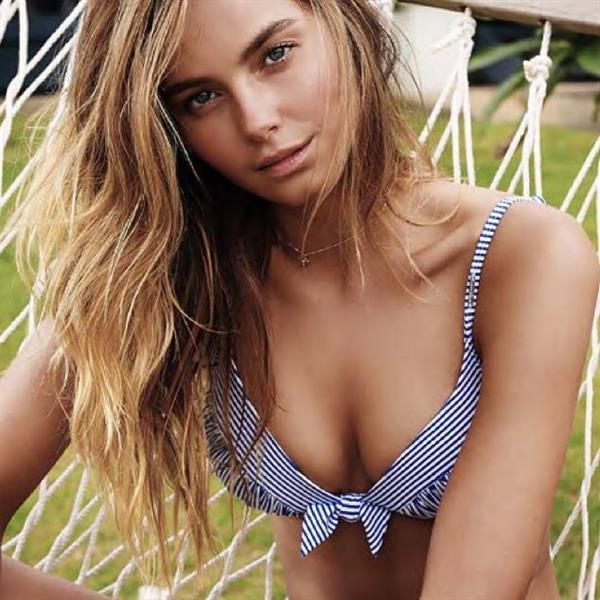 If there’s one hard thing about this job, that is to regularly search for the hottest individuals in the world.  Imagine looking at those sexy photos and trying hard to control yourself from doing anything unimaginable, but as they say, “it’s a tough job, but someone’s got to do it.” 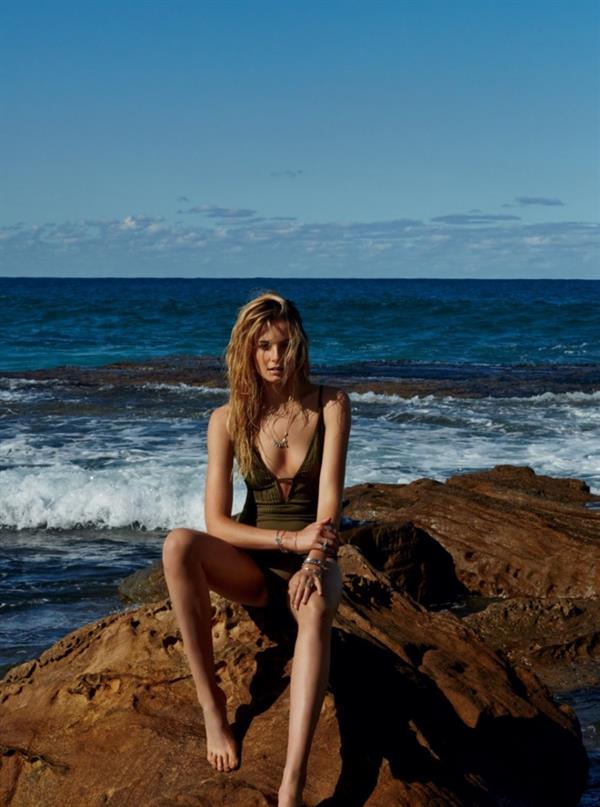 But of course, I’m kidding!  Anyways, today’s hot babe is one of Victoria’s Secret‘s most irresistible models, Bridget Malcolm.  The 24-year-old Australian chic is born under the sign of Scorpio, in Perth Australia.  At an early age, she’s started working with high end and luxury brands such as Tibi, Kenneth Cole, Peter Som, Ralph Lauren, Band of Outsiders, Hache, and Rodarte.

However, before becoming one of the models of the world’s most famous lingerie, she had posed for Madison, became a cover girl for WWD Beauty Inc., and walked for David Jones in 2011.  In 2014, she walked the runway for Stella McCartney and Ralph Lauren fashion shows and has landed on the cover page of V.

In 2015, her fame was unstoppable and she was featured in various magazines such as Elle, Harper’s Bazaar in Mexico, Spain, Latin America, and Netherlands.  Several runway projects came afterwards and they involved the most notable brands such as Issa, Topshop Unique, David Jones., Polo Ralph Lauren, and Victoria’s Secret’s PINK segment. 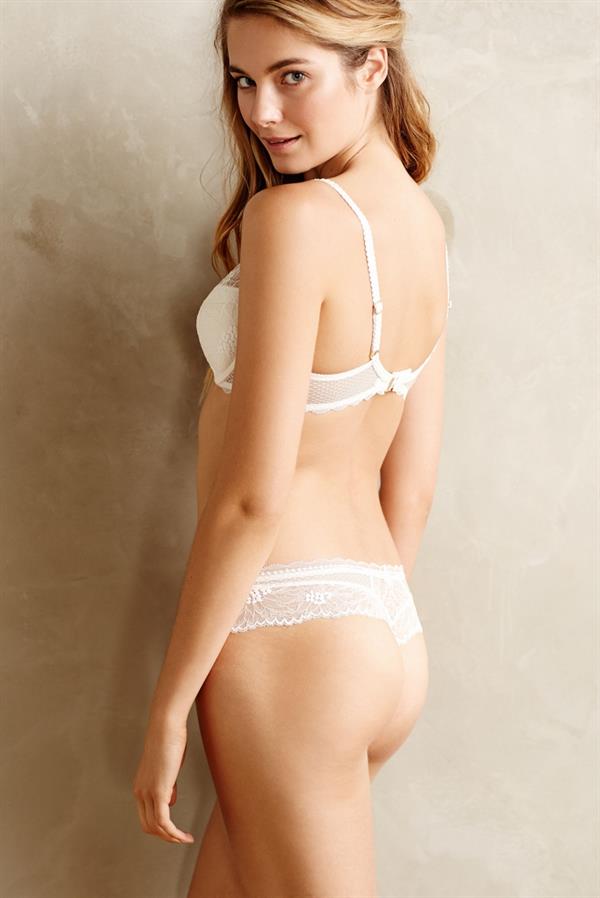 Fun Fact: Prior to her success in joining the premium lingerie’s brand, she had been rejected not only once, but twice! 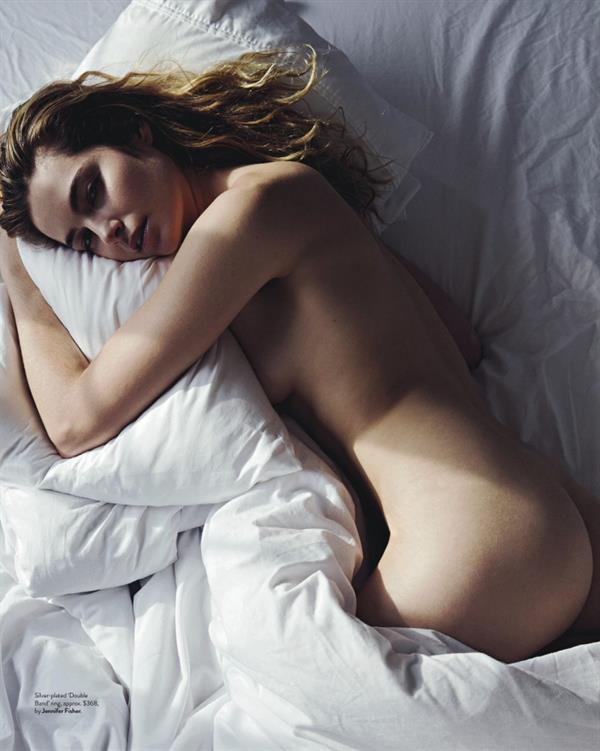 In January 2017, she became Playboy Playmate of the Month, wearing nothing but a skimpy bikini.  However, Bridget Malcolm is not just a regular model, she is also a woman of many talents. 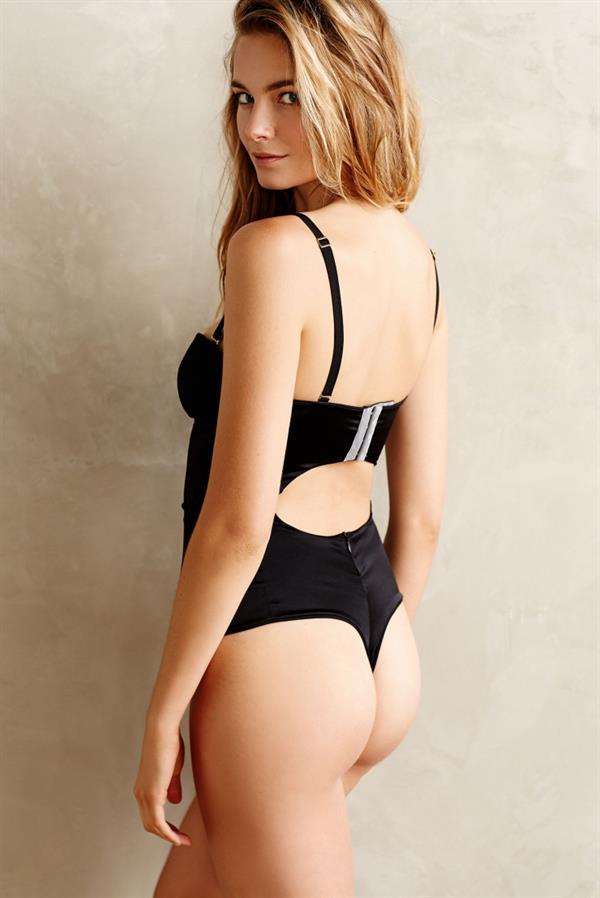 The blue-eyed blonde has been dancing since she was 3 and now, she has become a professional ballet dancer.  Apart from that, she’s also musically-inclined as she can play the oboe and sing.  “I am a classically trained musician, I have played the oboe for nearly a decade.  I used to play in orchestra’s in Australia and have toured in America and Europe.” 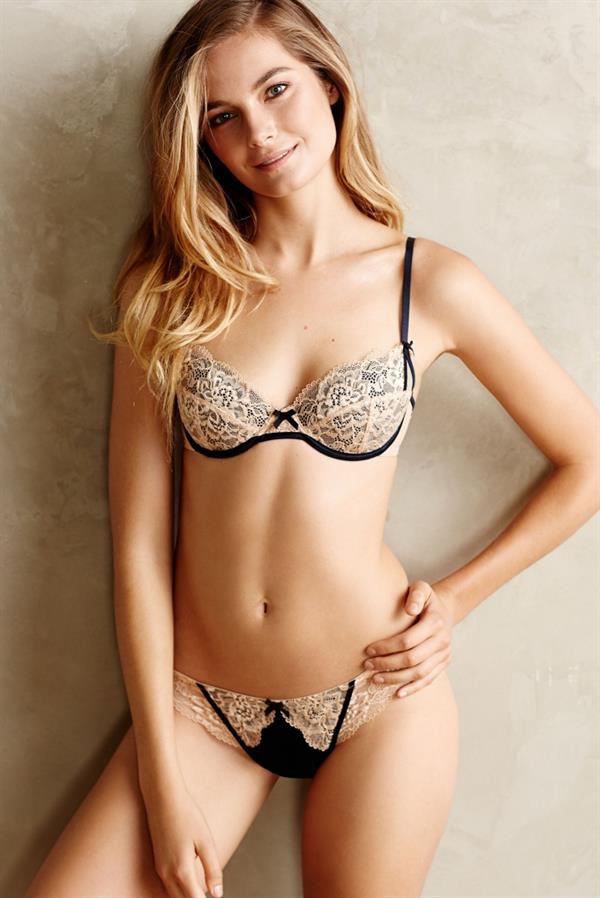 And we mentioned Playboy pictures… they can be found on BabesRater:  Bridget Malcolm nude 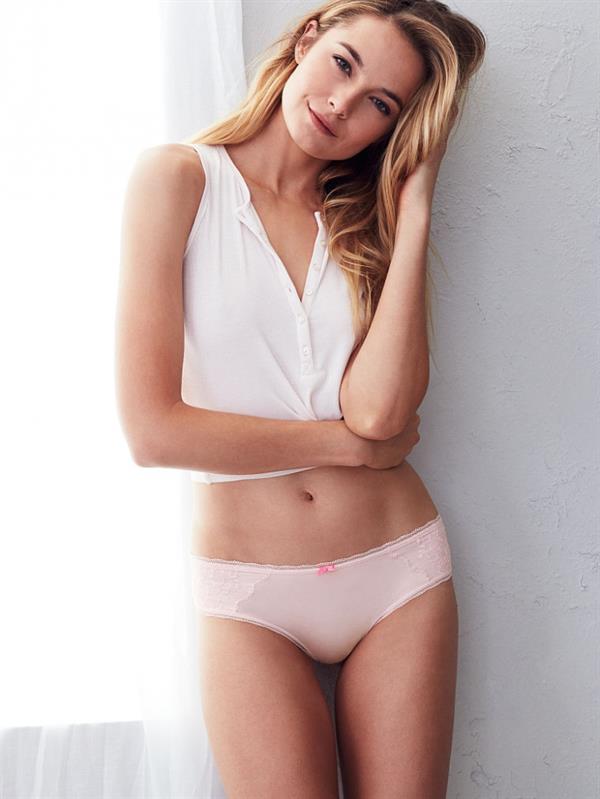 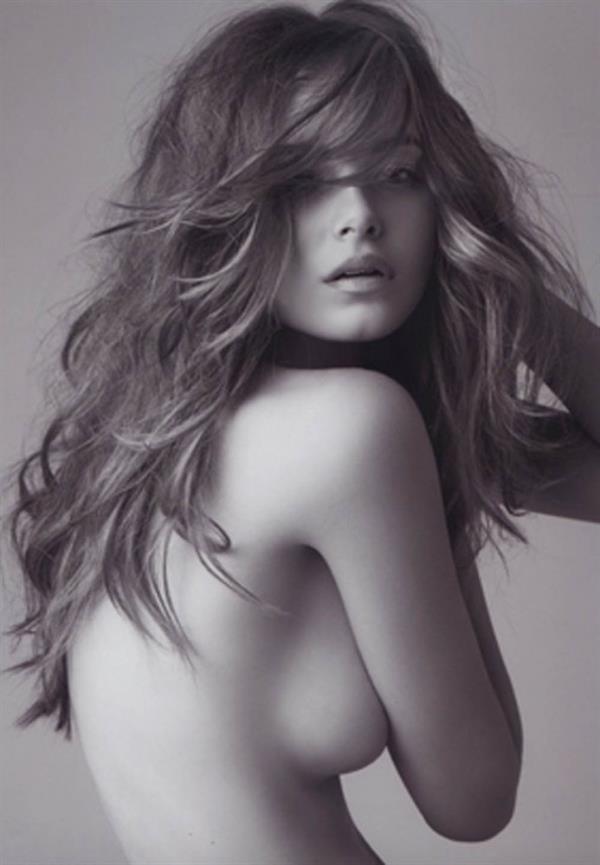