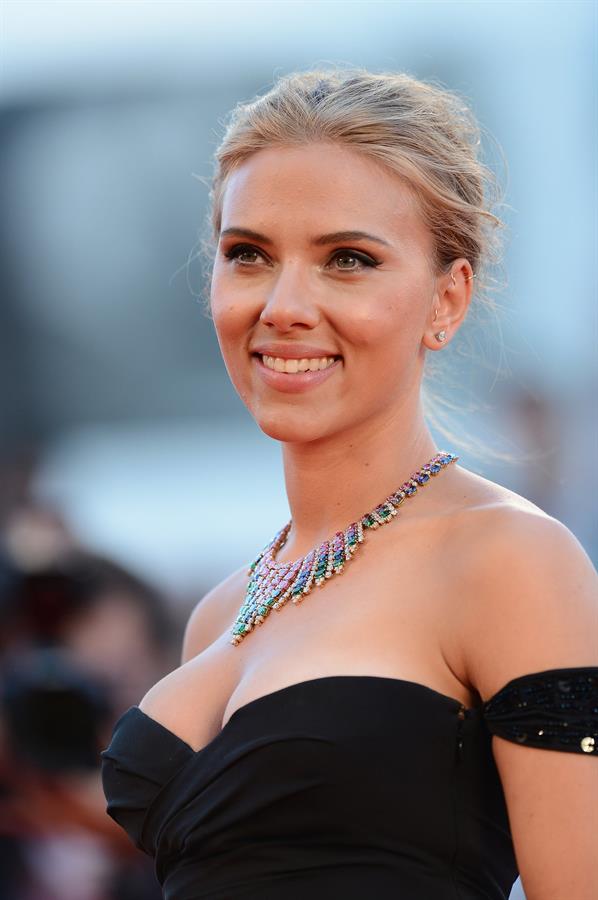 Scarlett Johansson is perhaps one of the most famous sex symbols of today and aside from her incredible, sexy movie roles, she’s also known for her straightforward and liberated responses to various topics.

Previously, she instilled a thought to many people, especially to those who were in a relationship, when she said that “monogamy isn’t normal.”  The two-times divorced goddess said: “I might be skewered for that, but I think it’s work.  It’s a lot of work.  And the fact that it is such work for so many people—for everyone—the fact of that proves that it is not a natural thing.” 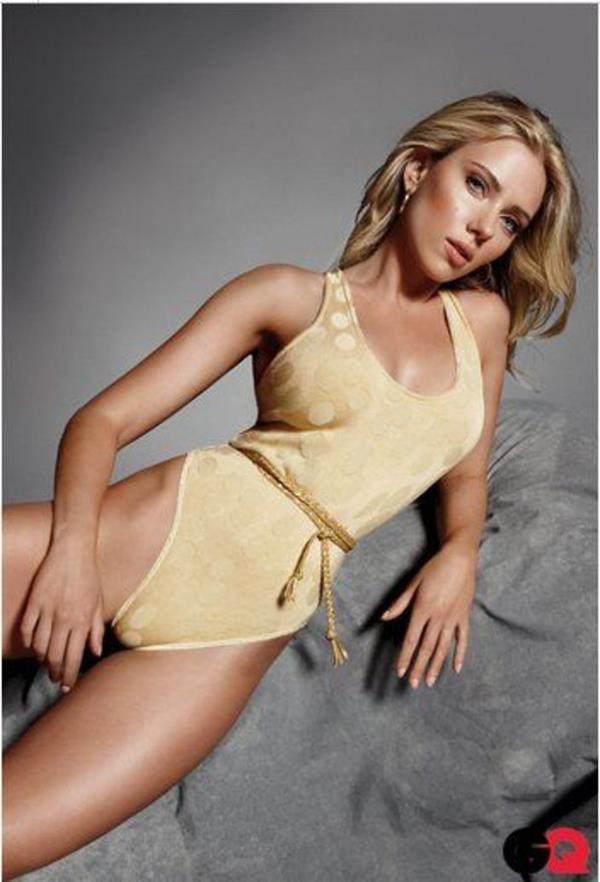 Recently, she hit headlines after telling that it shouldn’t be taboo when women share about how they enjoy having sex.  It seems like women are forbidden when it comes to being open and those who have a healthy sexual attitude are either labeled as a slut, wild, or loose.  Scarlett also added that those who see sex as fun are considered different or someone who can’t stay loyal in a relationship.

Scarlett has been a celebrity for a long time and she has used her influence wisely.  The 32-year-old actress is known for talking about causes that are close to her such as defunding of Planned Parenthood.  She believes that there’s nothing wrong with talking about reproductive rights.  “They’re something we have to fight for and continue to protect.  There’s nothing icky about talking about that stuff.  Of course, it’s private and it’s your body, but we should take the stigma away.”

Her words of wisdom only show that Scarlett is more than just a pretty face and a sex symbol; she’s also a woman who’s confident enough and not afraid to stand up for what she believes.

Scarlett Johansson is the cover girl of Cosmopolitan for its July issue.  It will hit the newsstands on June 6. 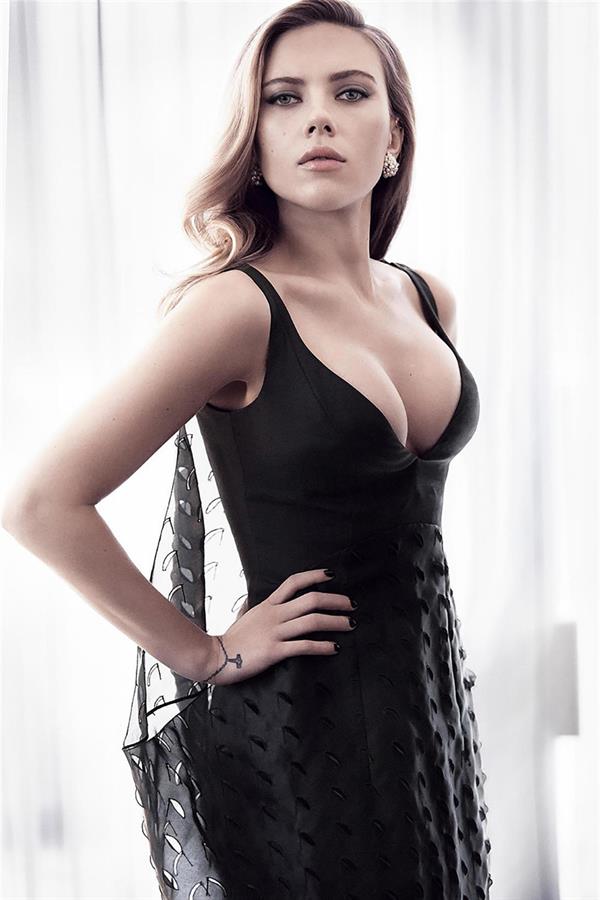 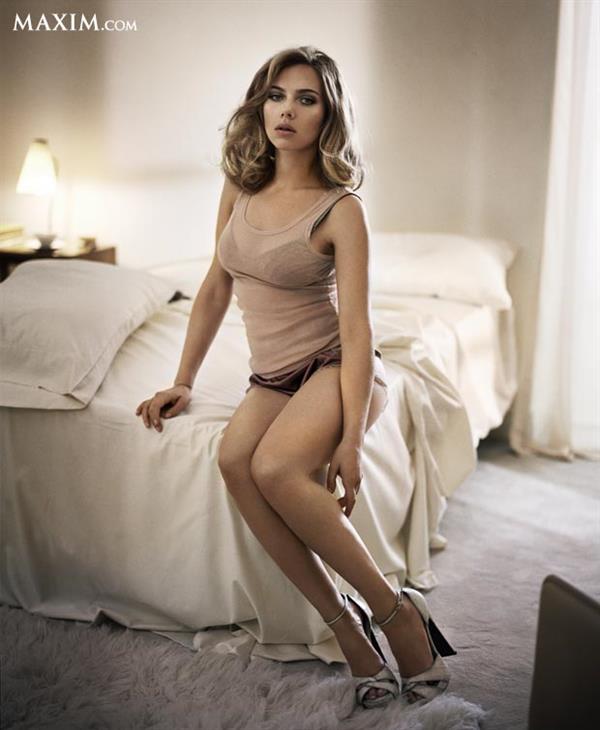 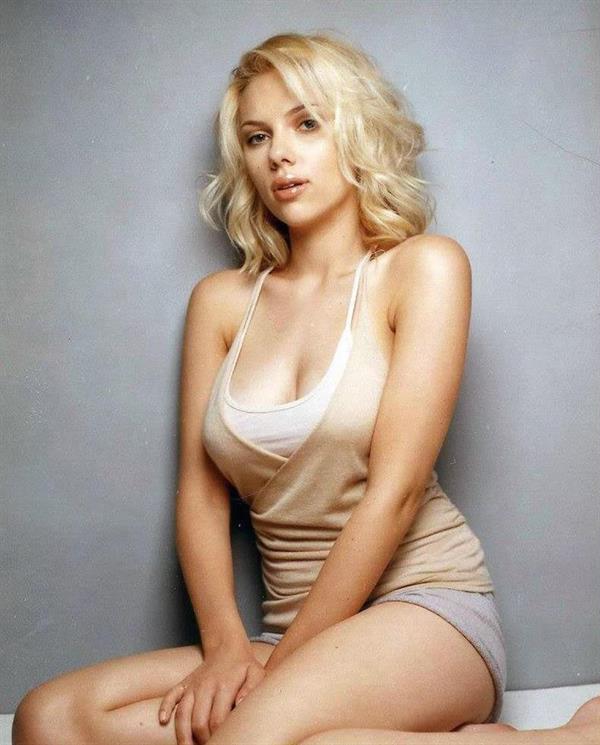 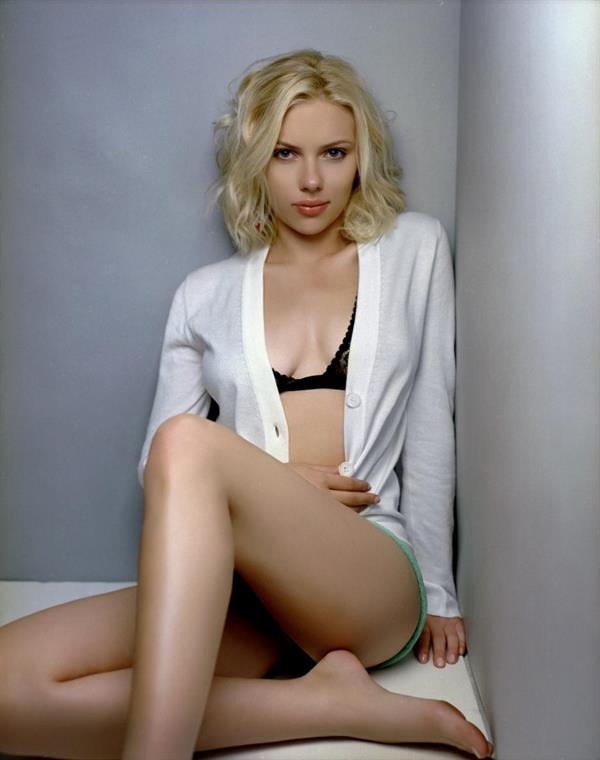 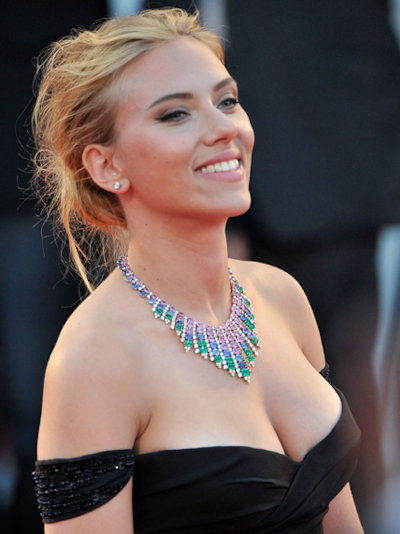