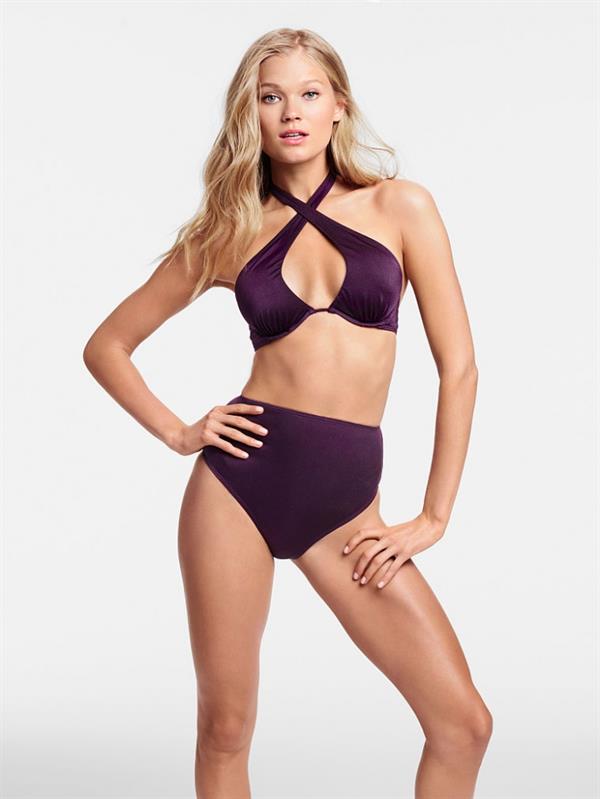 She first stunned the world during her appearance in a Victoria Secret show.  In 2015, Vita Sidorkina walked gracefully in her large, padded sleeves and navy gray lingerie while blowing a kiss to the crowd. 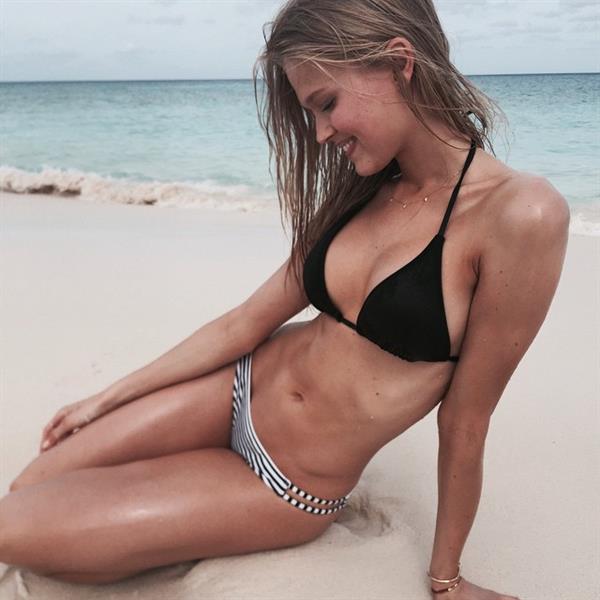 Vita is originally from Khabarovsk, Russia.  However, she started her modeling career at the age of 17 and moved to New York City.  In the same year, she debuted in New York City at Mercedez-Benz Fashion Week. 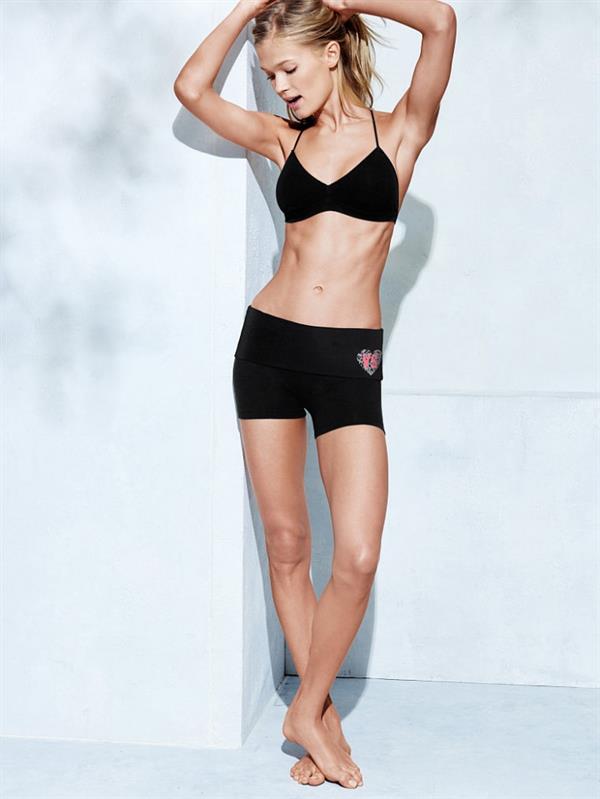 Her beautiful face and amazing body landed her on the cover of several magazines such as Designaré, Elle Singapore, Vanity Fair, Marie Claire, and Instyle. 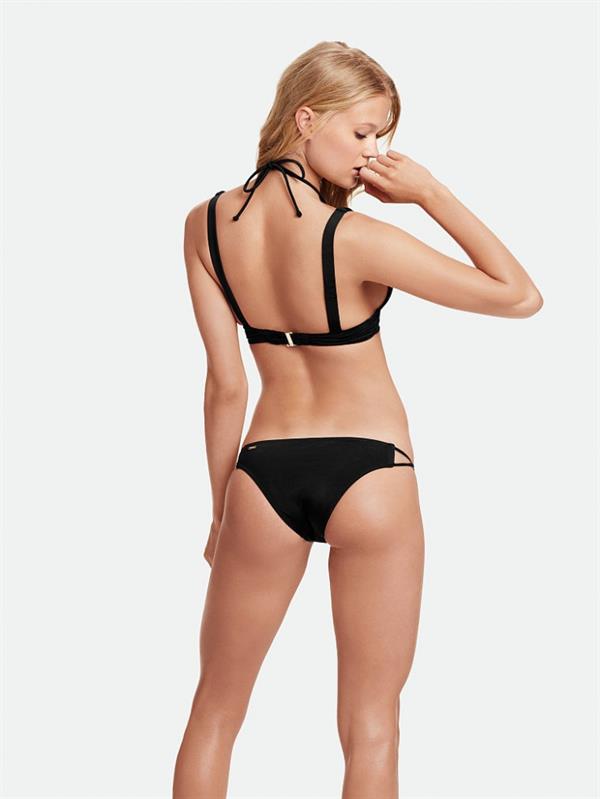 She has the ability to stand out in the crowd easily with her blue eyes, blonde hair and long, sexy legs. 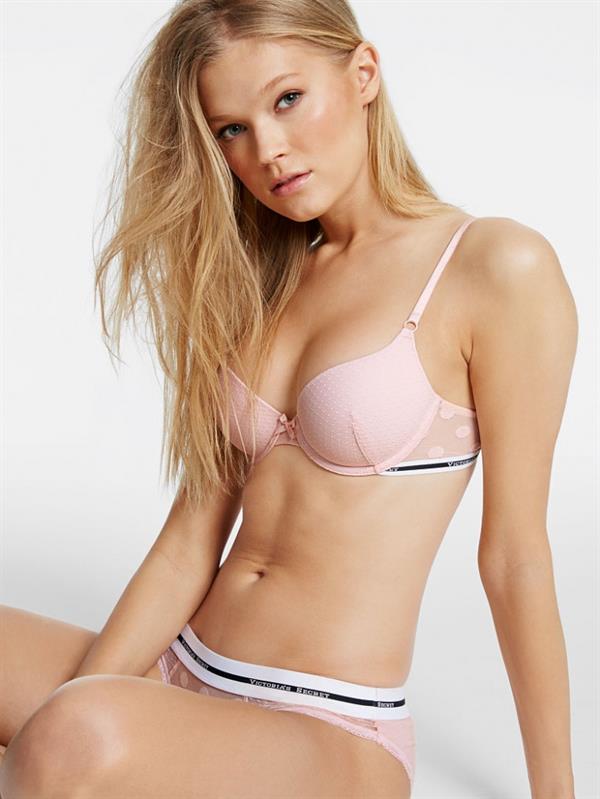 Before her successful modeling career with luxurious brands, she first posed in Oyster magazine.  In the same year, 2011, the Russian model was the cover girl of French Revue des Modes. 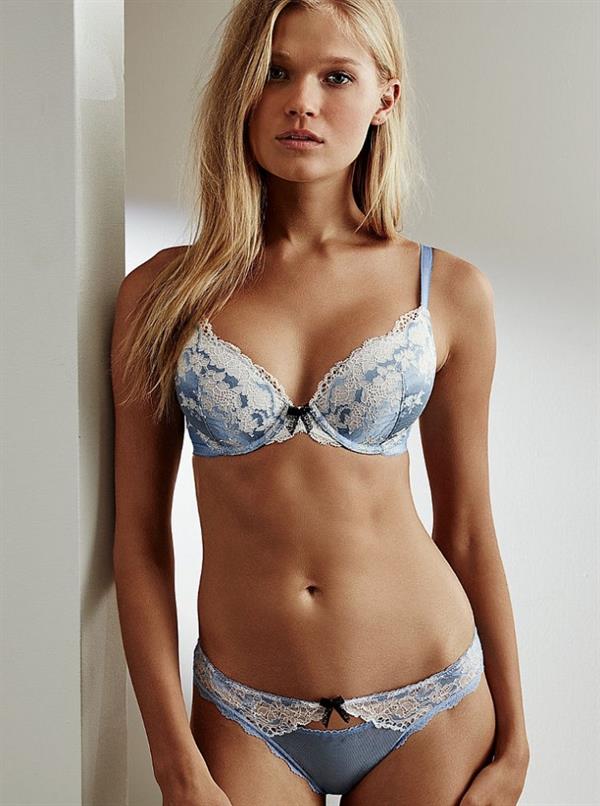 She has also walked the runway for world-renown brands such as Hermès, Adam, Joy Cioci, Moncler Gamme Rouge, Tory Burch, and Rebecca Minkoff. 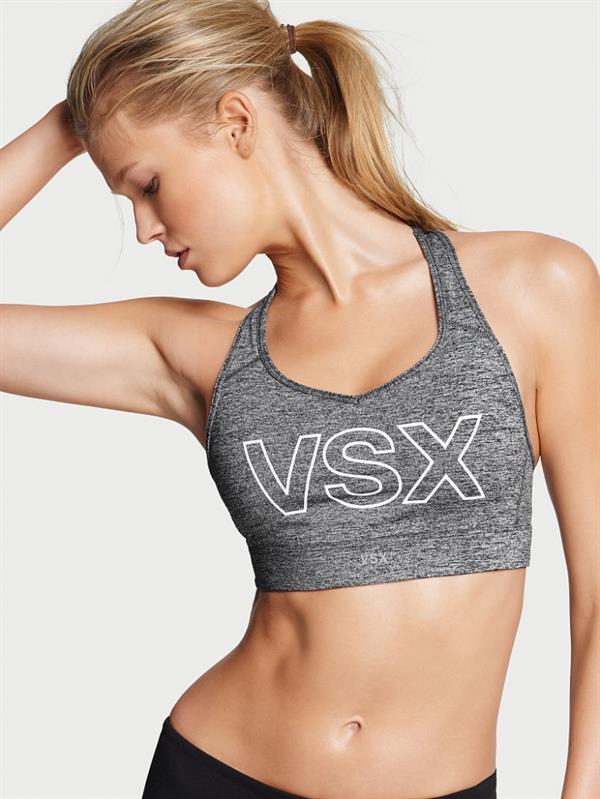 In 2012, she posed on the cover page of Alexis and L’Officiel-Singapore. 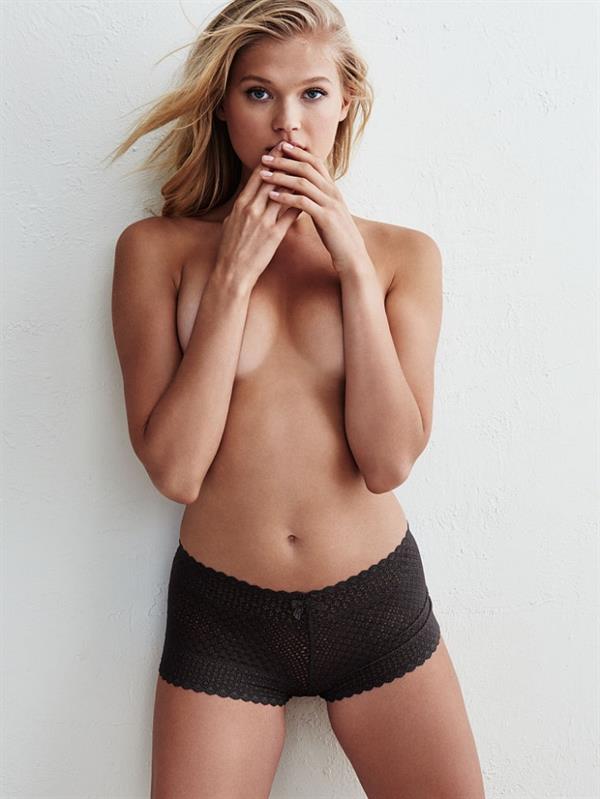 A year after, the blonde-haired goddess featured in Creem, a fashion editorial. 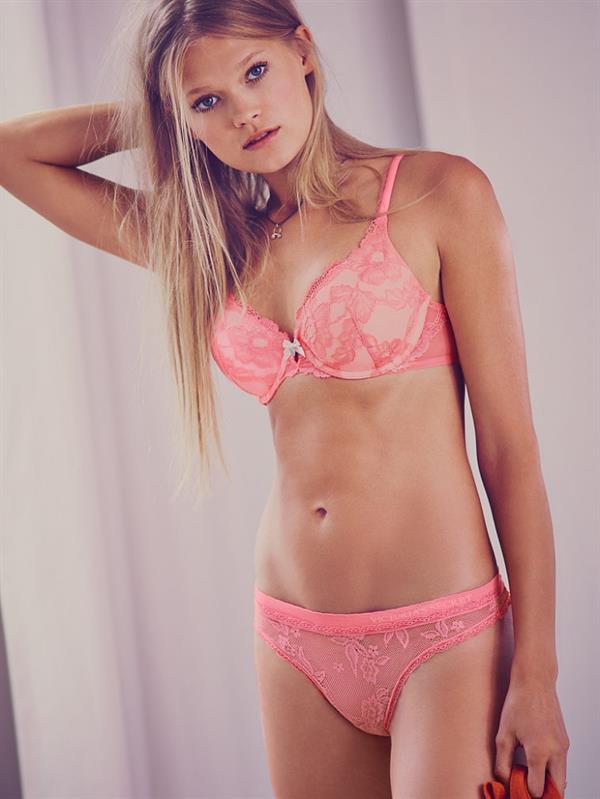 In 2014, Vita’s modeling career took a giant leap as she posed for Vanity Fair – Italia and on the ever famous lingerie brand Victoria’s Secret and PINK, its younger fashion line. 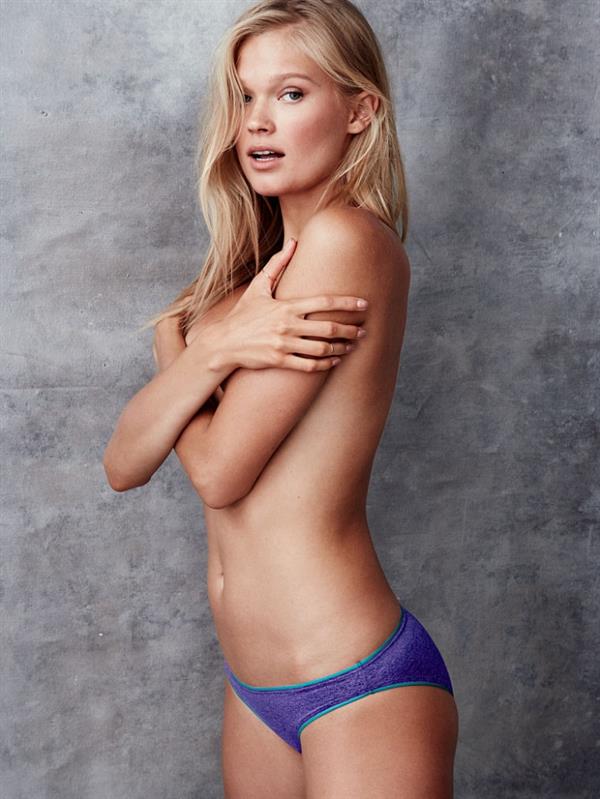 In 2015, she walked the runway for Victoria’s Secret Fashion Show and appeared in various fashion editorials such as Dressed To Kill, Teen Vogue, Marie Claire – Spain, Telva, and Paper.  She was also the face of several advertisements like Spinelli Kilcollin, BCBG Max Azria, and Lefties. 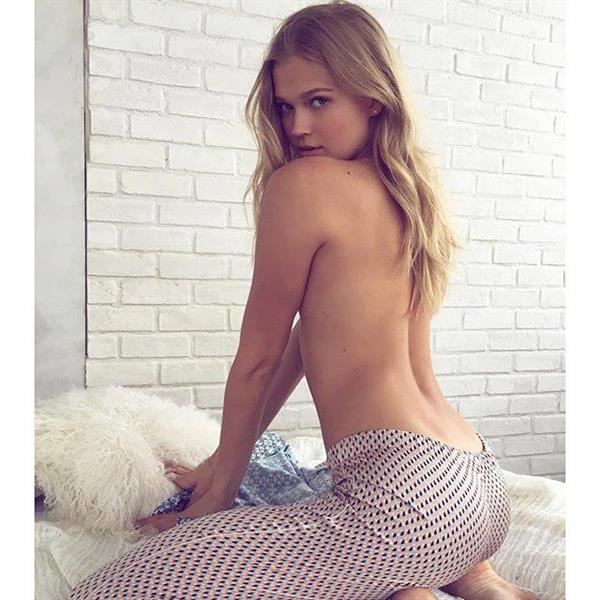 In 2017, the Russian bombshell who claimed to be a shy girl appeared on the pages of Sports Illustrated Swimsuit issue.  However, while shooting, she showed a different side — a fun, fearless and hilarious woman who knows how to make someone giggle in her own simple ways. 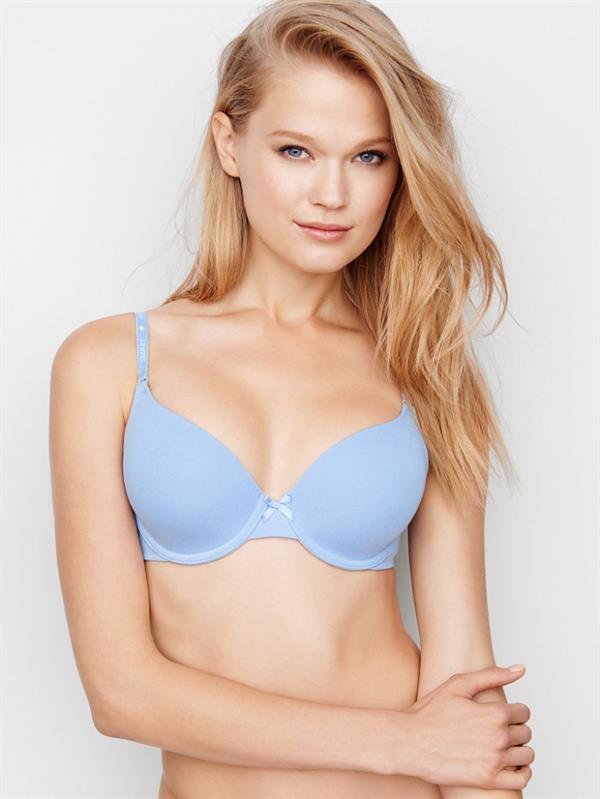 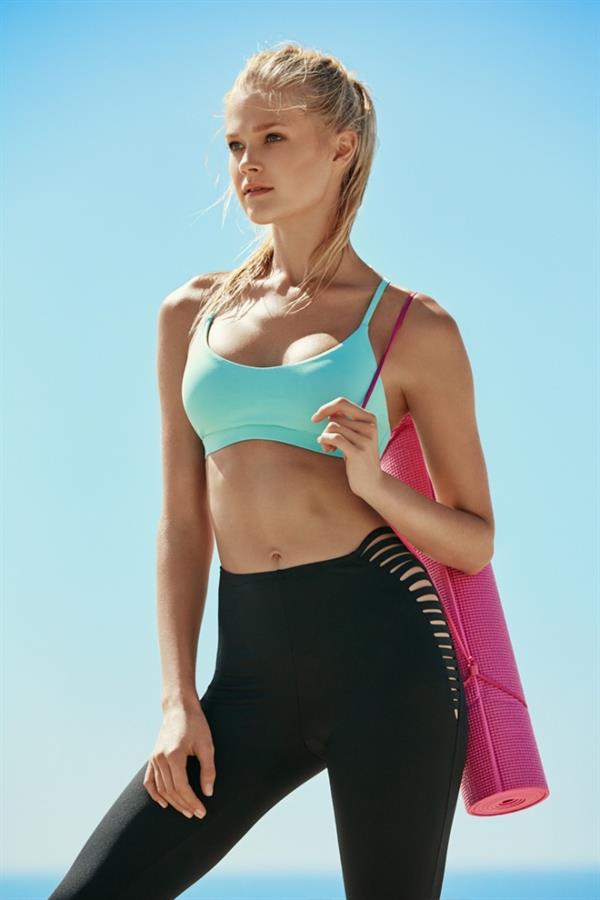 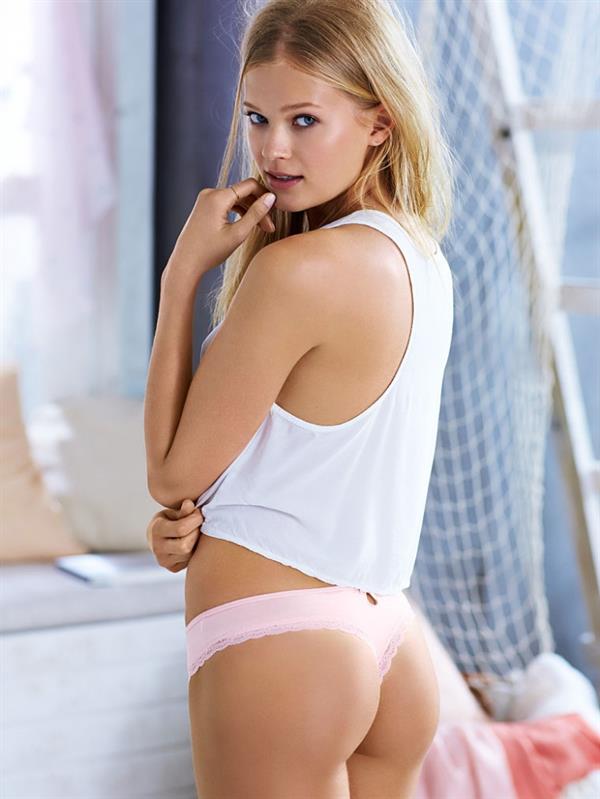 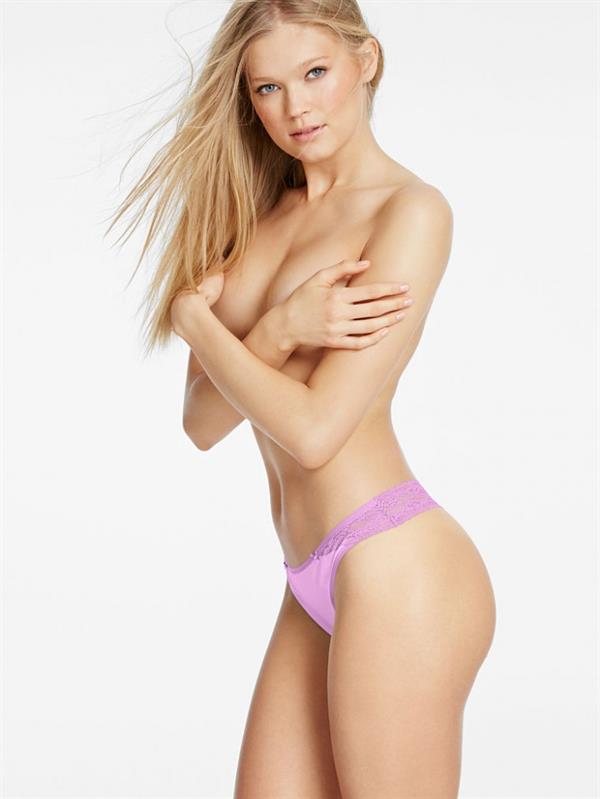 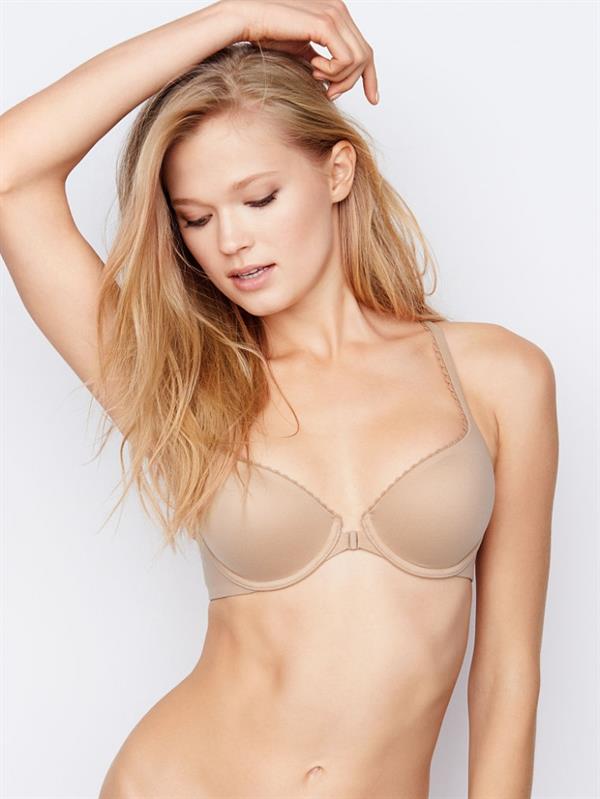 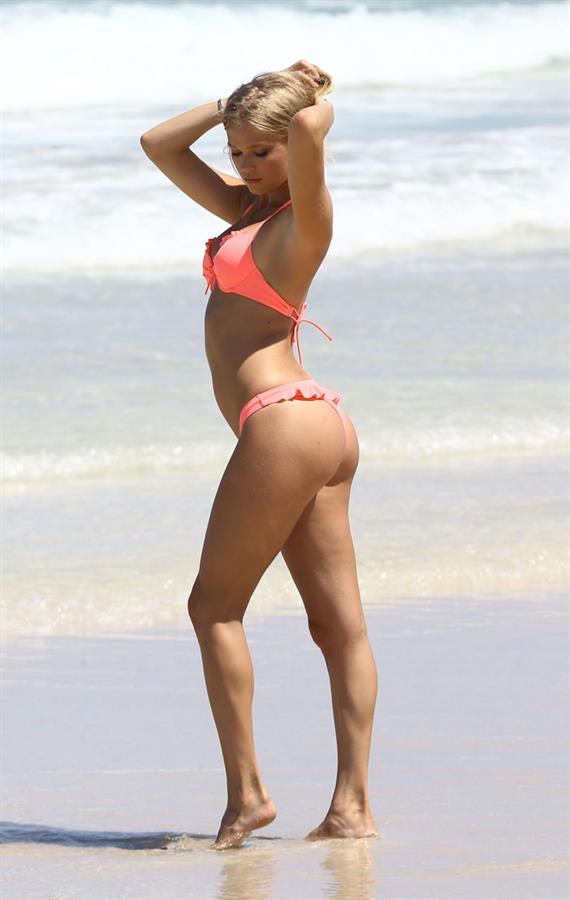 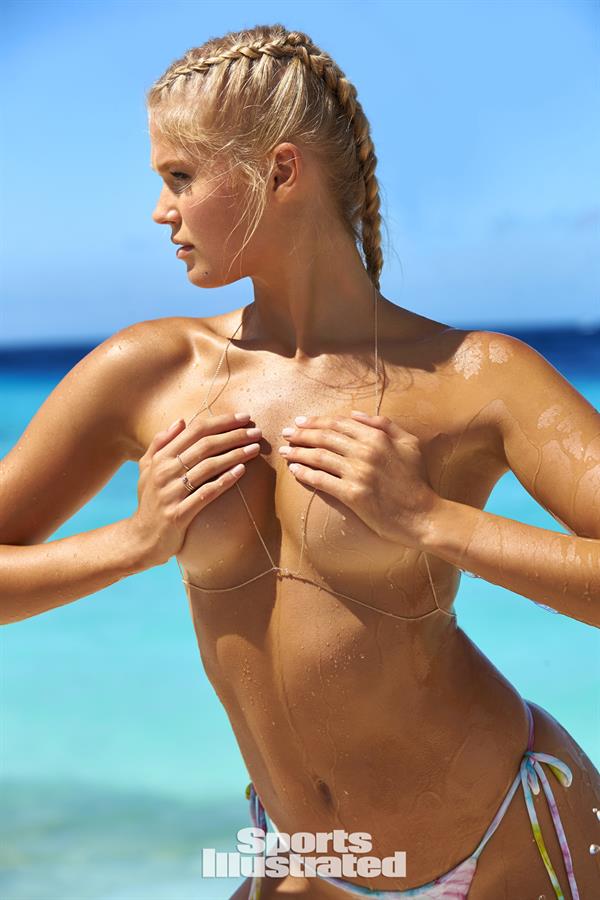 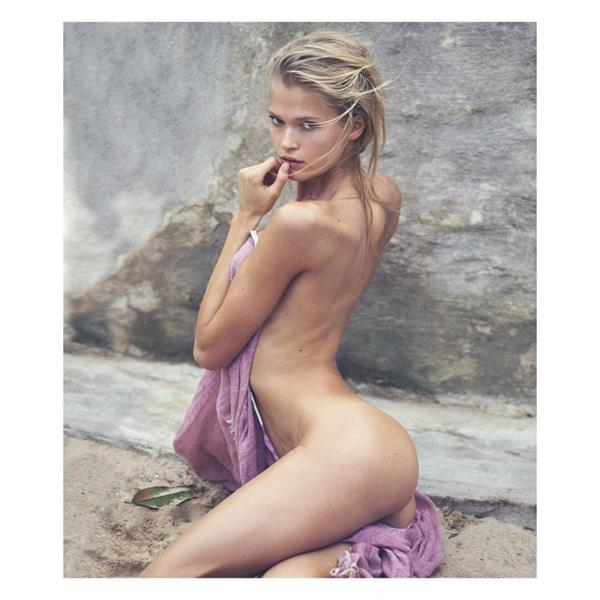 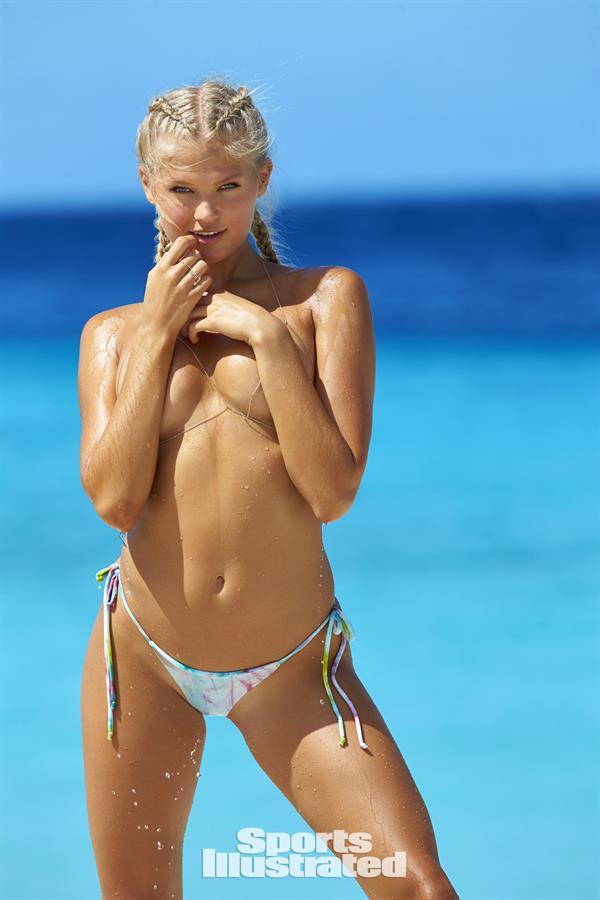 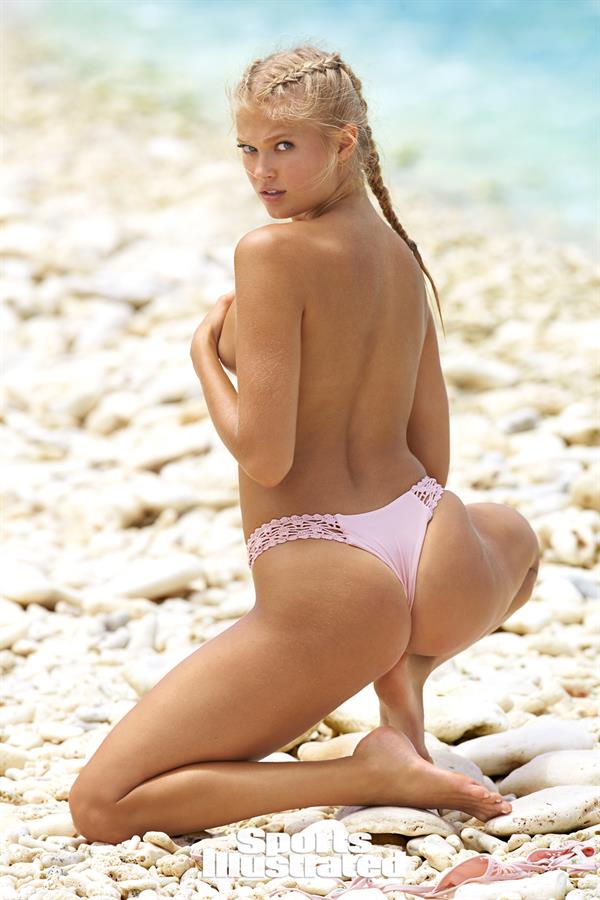 Well you made it to the bottom… Want more pictures?  Check her out in our infinite scroll:  Vita Sidorkina Pictures