Continuation of the title:  because you will SIZZLE!

She was born and raised in Kunshan, Jiangsu in China (of course, where else would that be?).  She’s a model, a singer, and an actress.  Her journey to stardom began with her appearing as a bit player (often just small roles then) in several TV series in China. 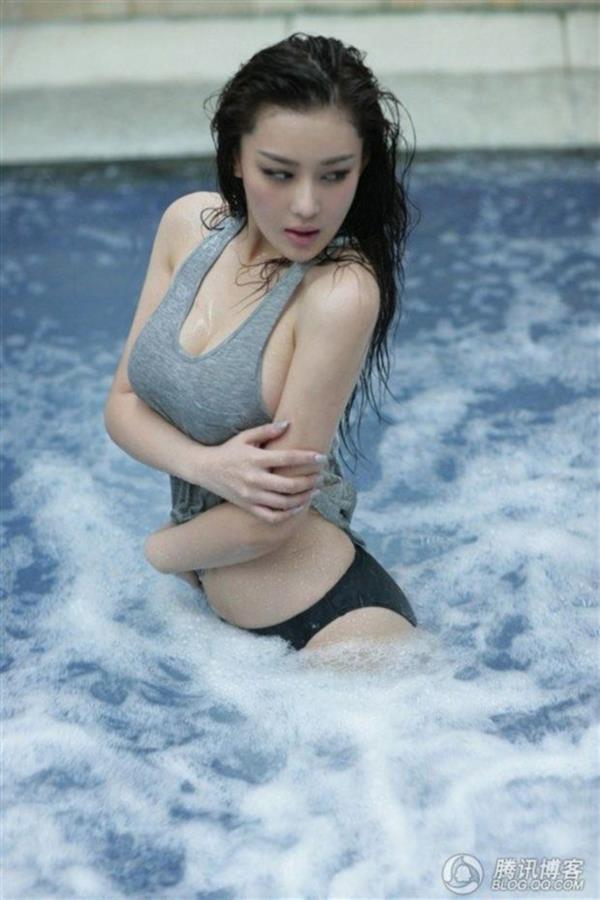 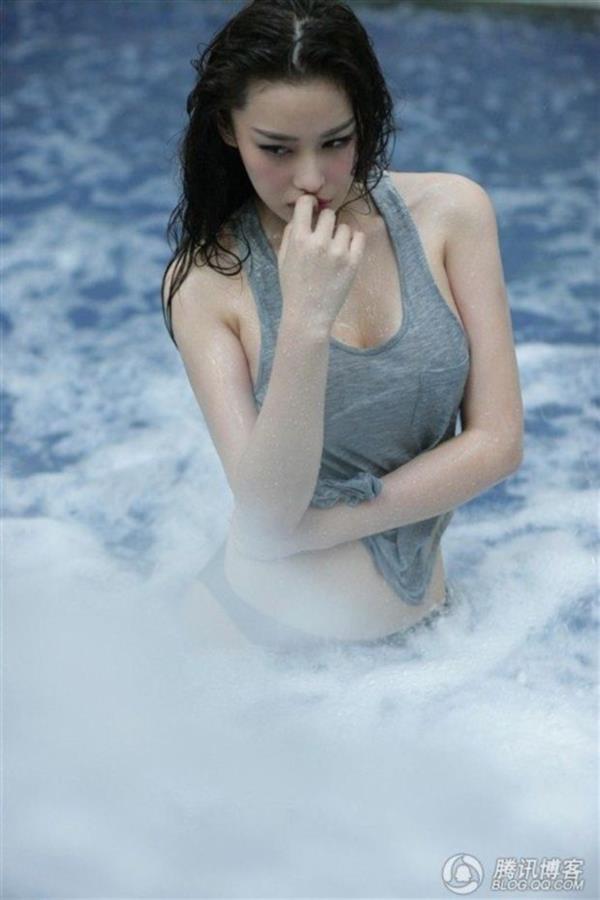 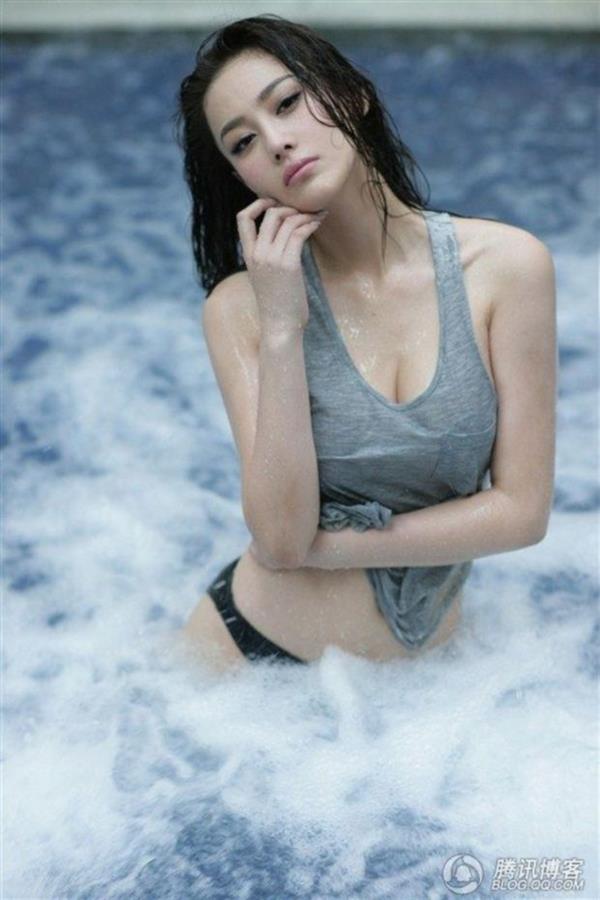 2011, leaked photos of her and her boyfriend ‘about to’ or ‘after’ (we really don’t know if it’s pre or post) sex circulated the net.  But that’s not worth bothering about as there’s no nudity whatsoever there.  They’re nude alright, but it’s all faces-down-to-shoulders type of photos, so… yeah, not much in there. 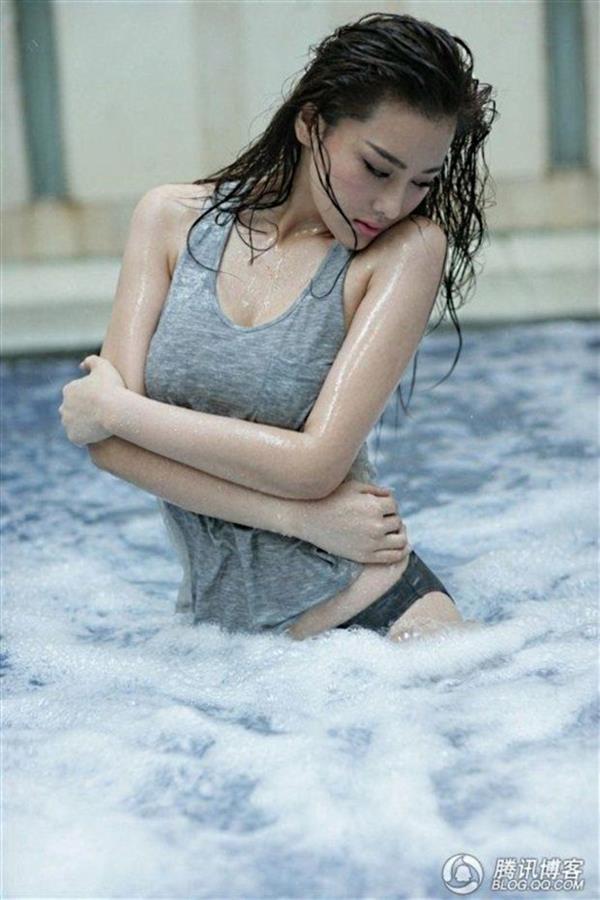 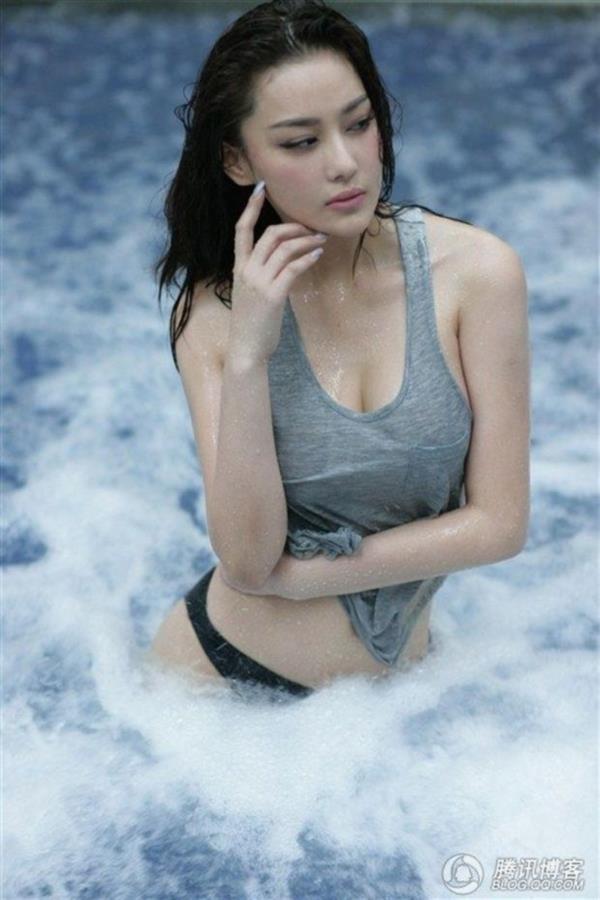 Vianne Zhang may not be internationally famous yet, but just wait a couple years more (and probably a few more photoshoots like this), we could be seeing her regularly on Hollywood releases.