Elyse Taylor, with her sunkissed skin and beach body, is a marvel to look at.  We’re pretty sure you’ll save her pictures (right after this entry) and make it your screen saver.  Just take a good, long look at her.  Elyse Taylor is worth every moment of your every stare.  She’s just that seductive…  And if I’m a photographer and I’m doing her shoot, I would totally lose it and just probably melt.  She’s that HOT.  (editors note: they would never let you near enough to her to take pictures) 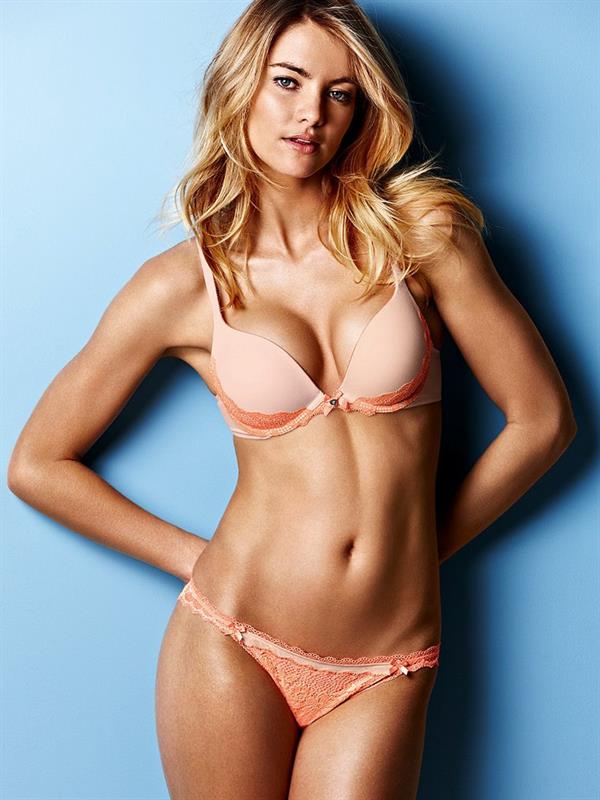 Who is Elyse Taylor?

Elyse is an Australian model best known for her work with Trussardi and Dolce & Gabbana.  She has walked in fashion shows for big brands such as Bottega Veneta, Lanvin, Tommy Hilfiger, Moschino, Betsey John, Ellen Tracy, and DKNY.  Aside from fashion walks, Elyse is also favorite of publications appearing on the covers of Vogue Australia, The Canadian, Elle (Polish, Norwegian, and Swedish) and in editorials for magazines including Harper’s Bazaar (Australia and Japan), V, And Cosmopolitan.  Elyse has also worked on ad campaigns for Australian fashion brand Kensie.

In 2008, Elyse Taylor was launched as one of the faces of cosmetics brand Estee Lauder and in 2009, she walked in the Victoria’s Secret Fashion Show.  Later on, in 2011, Elyse was unveiled as the face of surf and swimwear brand O’Neill.  And as an ambassador of the brand, she was also a judge for the O’Neill model search of the same year. 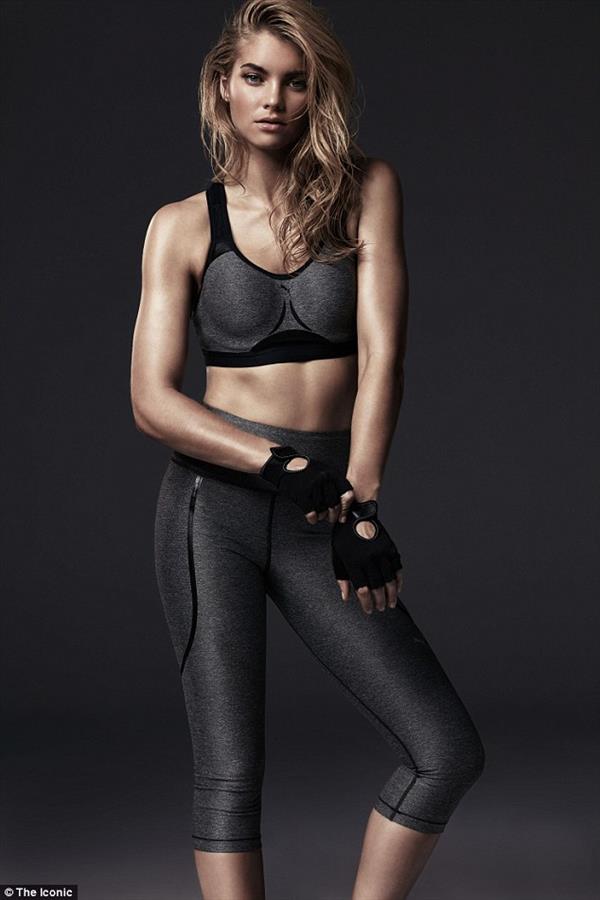 In 2015, Elyse appeared as a guest judge on cycle 9 of Australia’s Next Top Model.  And also in October of the same year, she became the face of ‘Nude by Nature’, an Australian make-up brand.  In September of 2017, Elyse appeared on the cover of Harper’s Bazaar Vietnam as part of a cover series alongside Tobias Sorensen, Hilary Rhoda, Chanel Iman, Shanina Shaik, and Lameka Fox.

Elyse Taylor was born on October 20, 1986, in Sydney, New South Wales, Australia.  She was discovered, at the age of 18, by the agent of her friend who is a model. 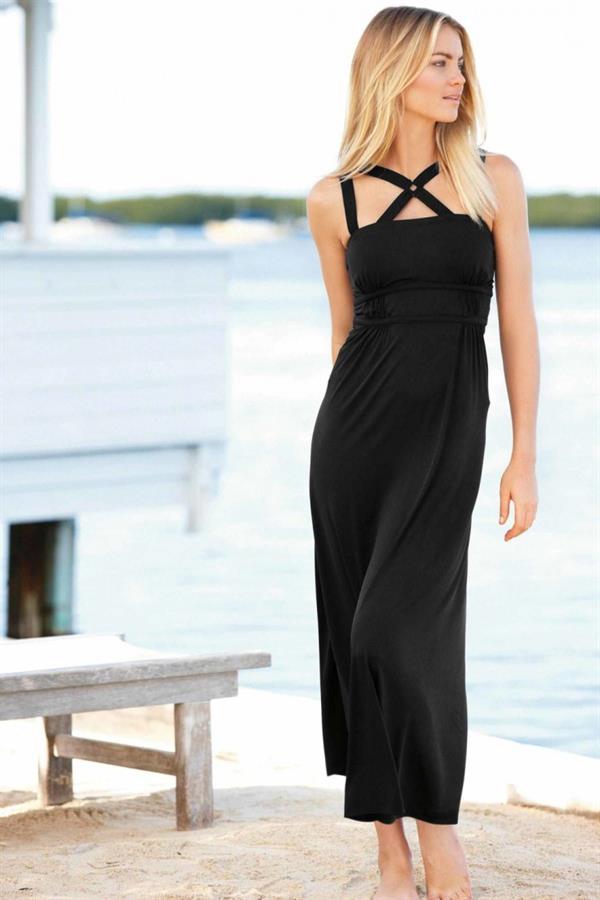 Elyse married Seth Campbell in August of 2014 on his farm outside New York City (guests at the wedding were Heidi Klum, Nick Cohen, Catherine McNeil, and Jessica Hart)…  But after only over a year, the couple went their separate ways.  They share a daughter named Lila Louise. 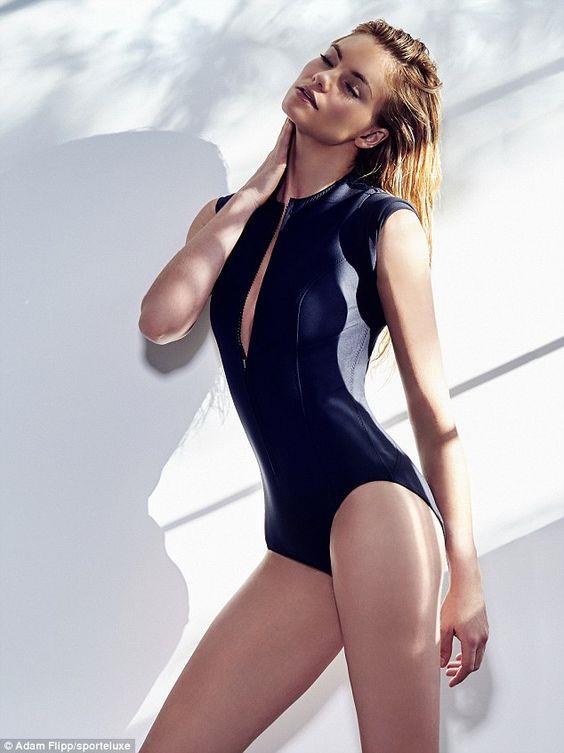 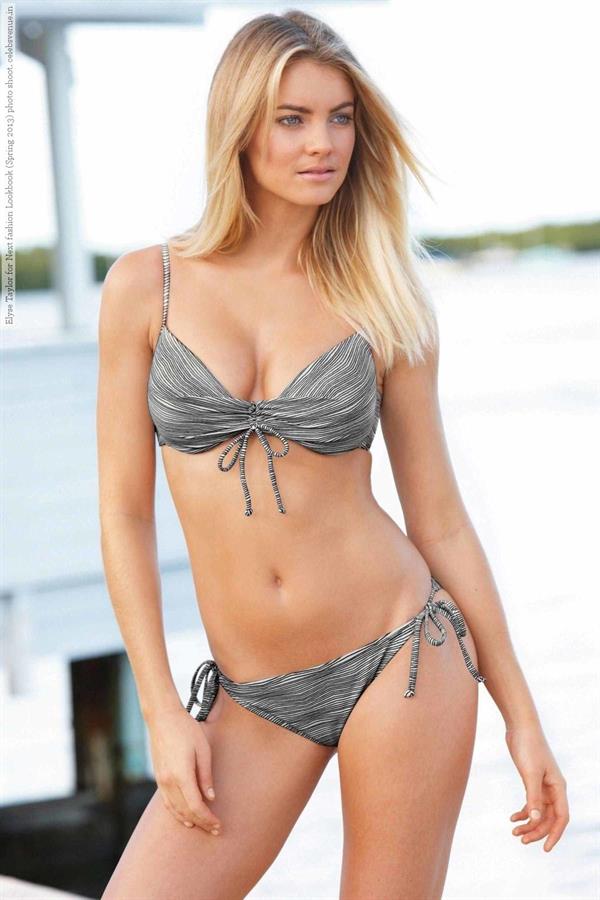 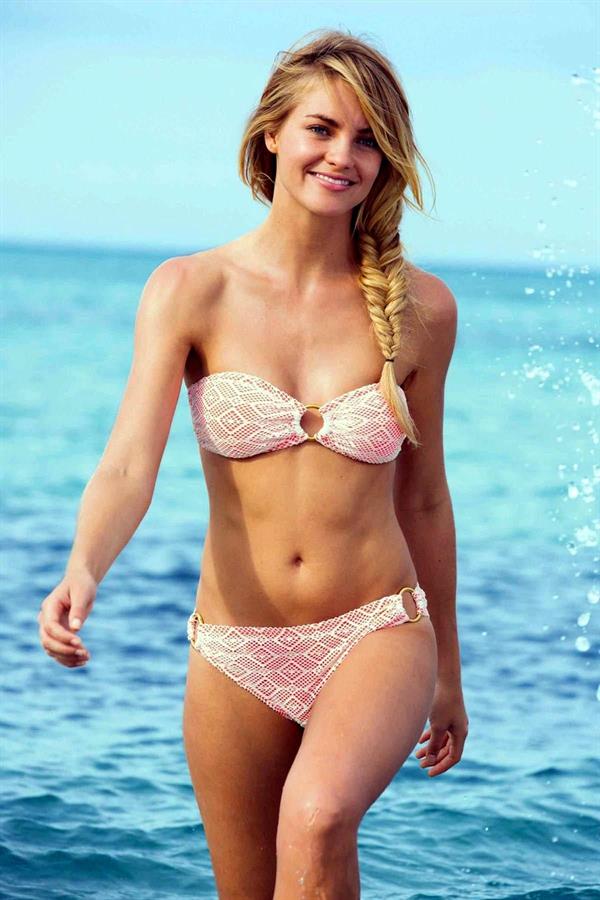 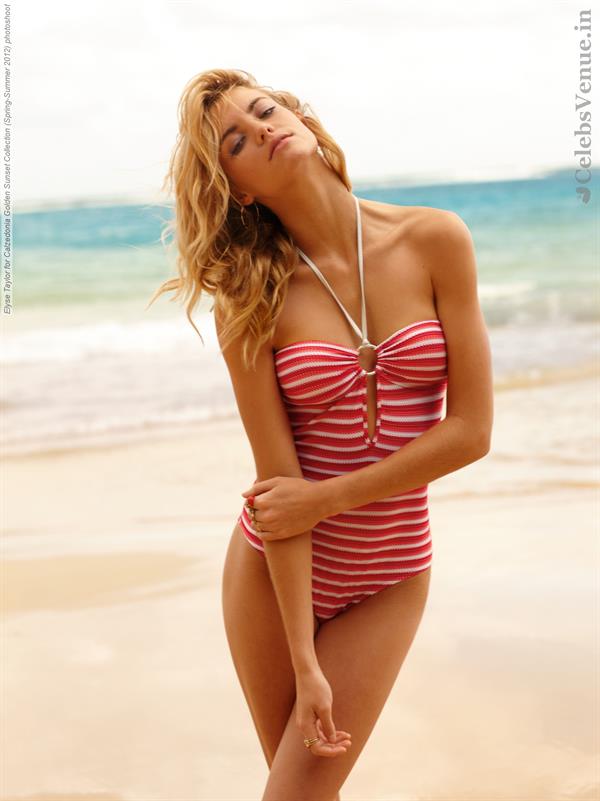 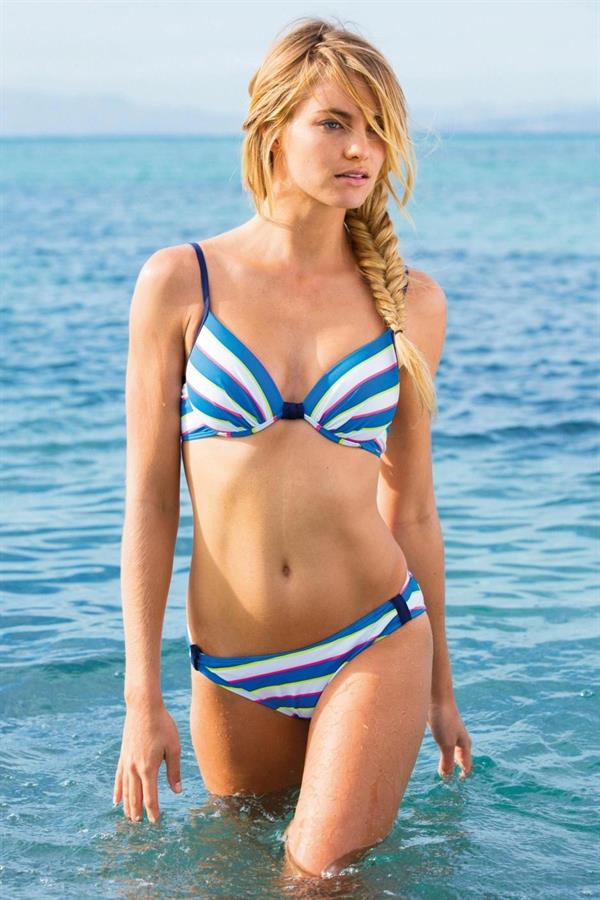 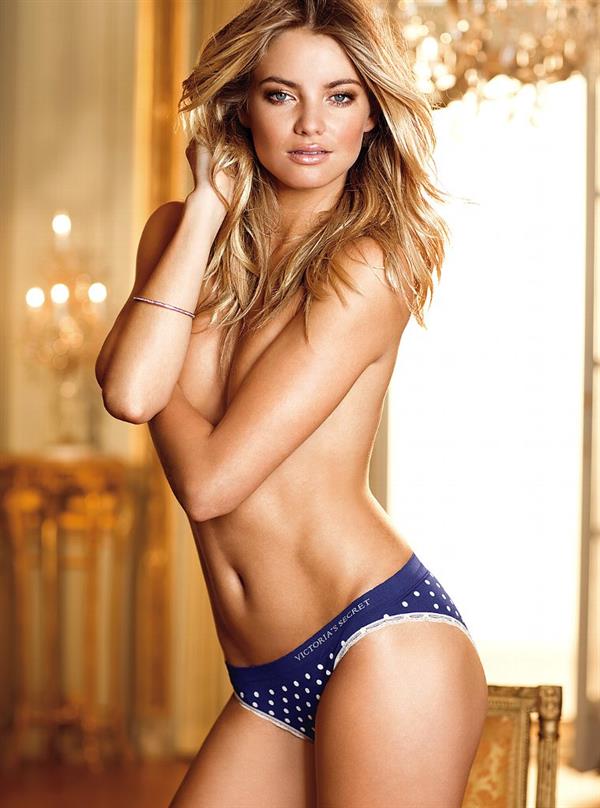 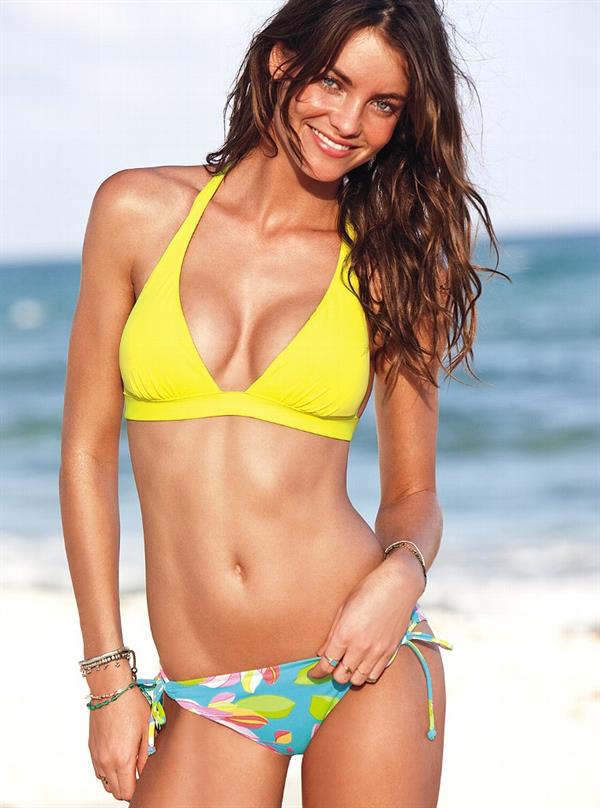 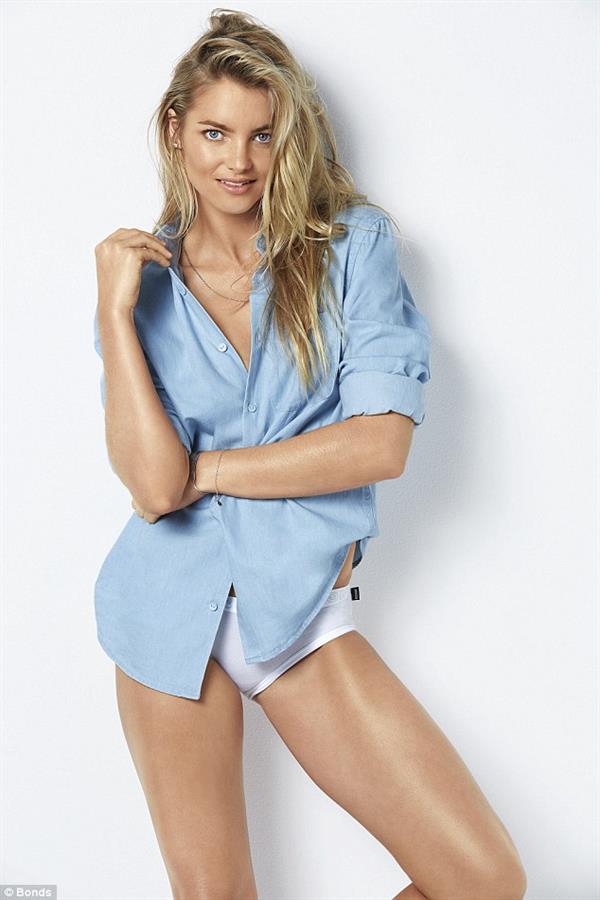 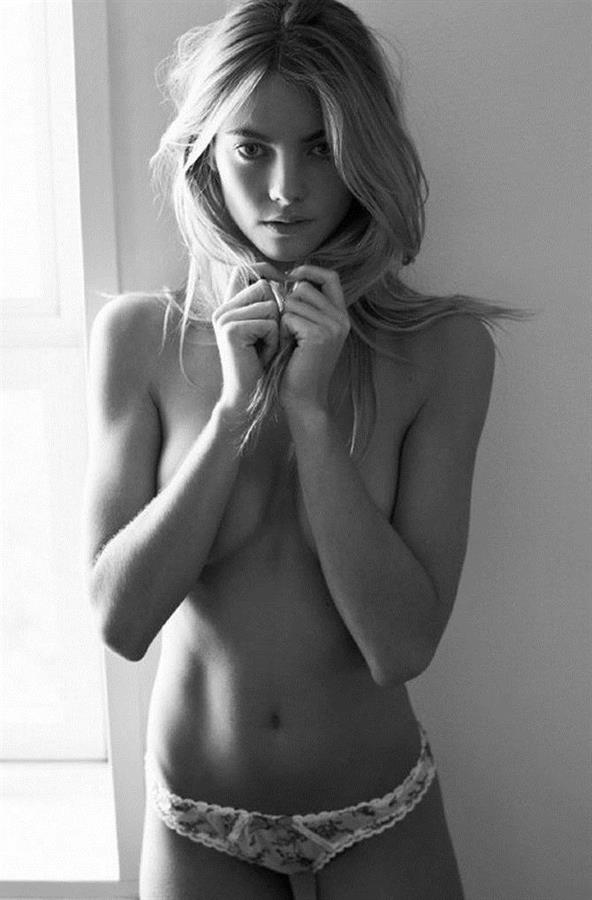 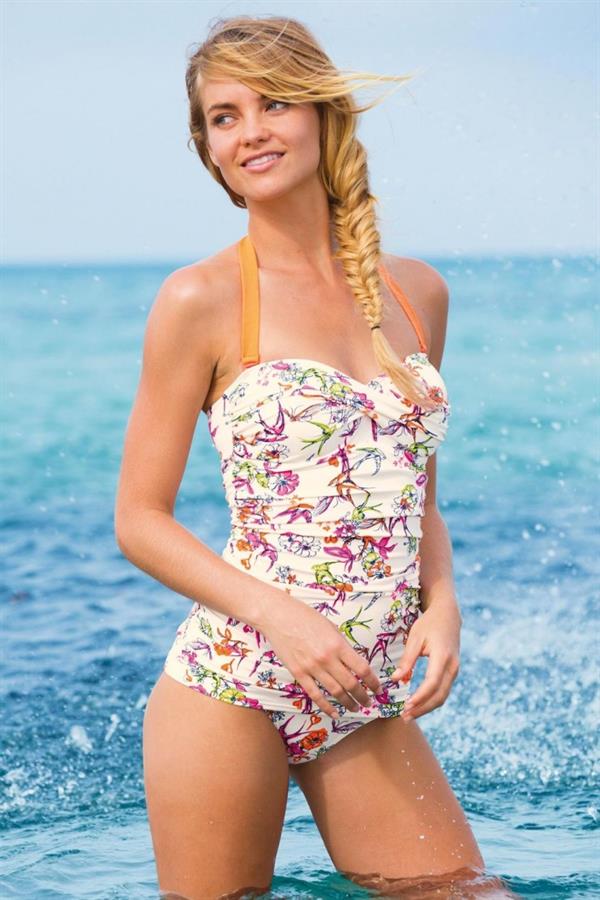 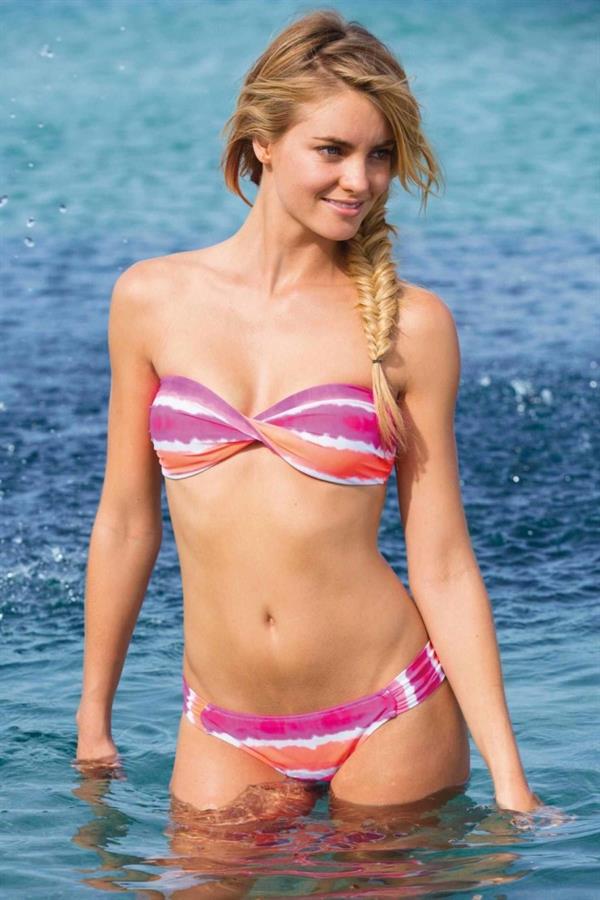 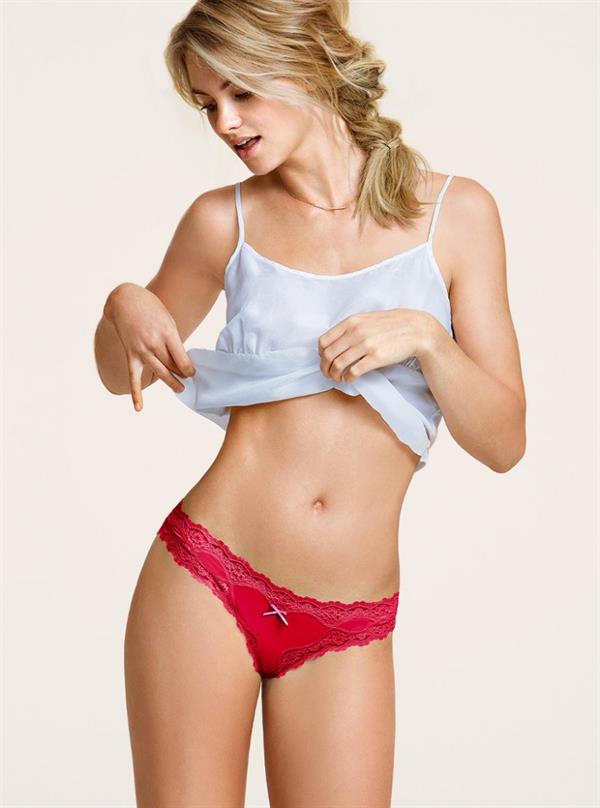 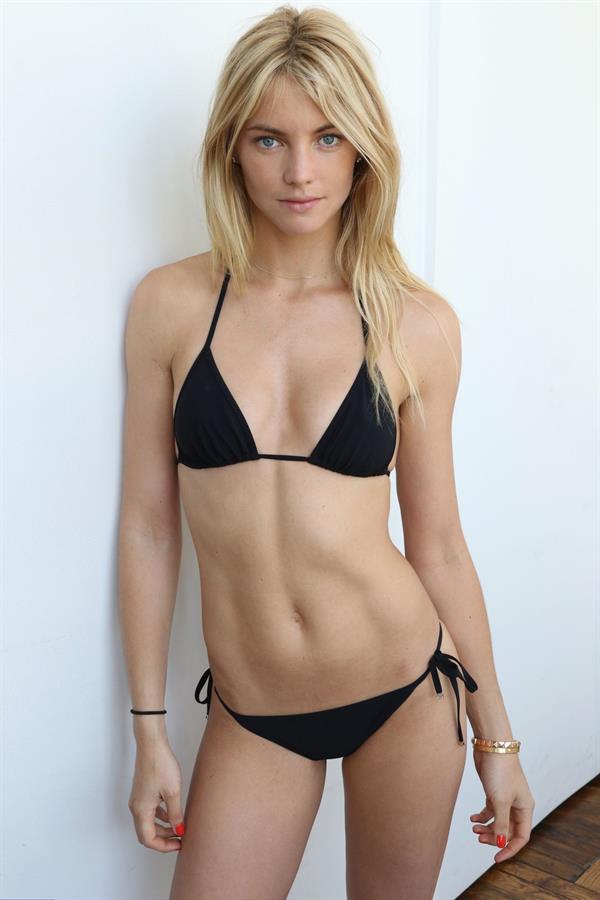 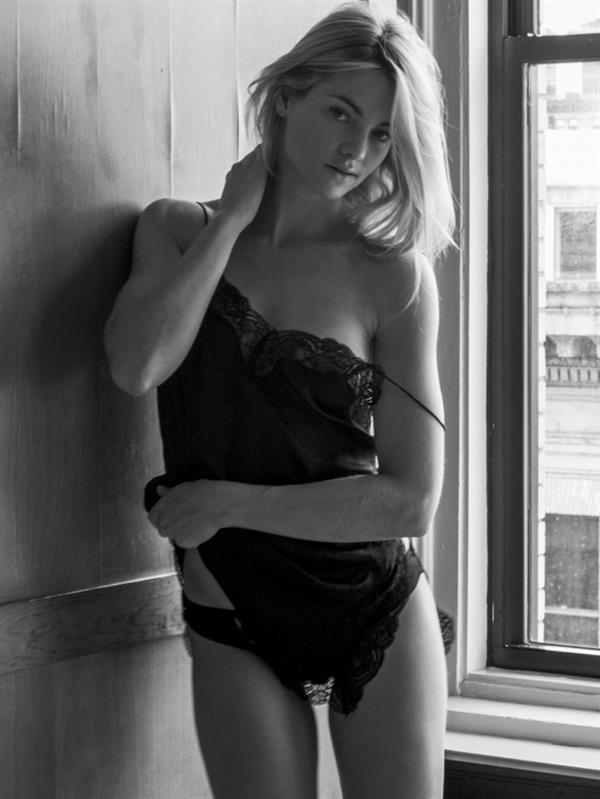 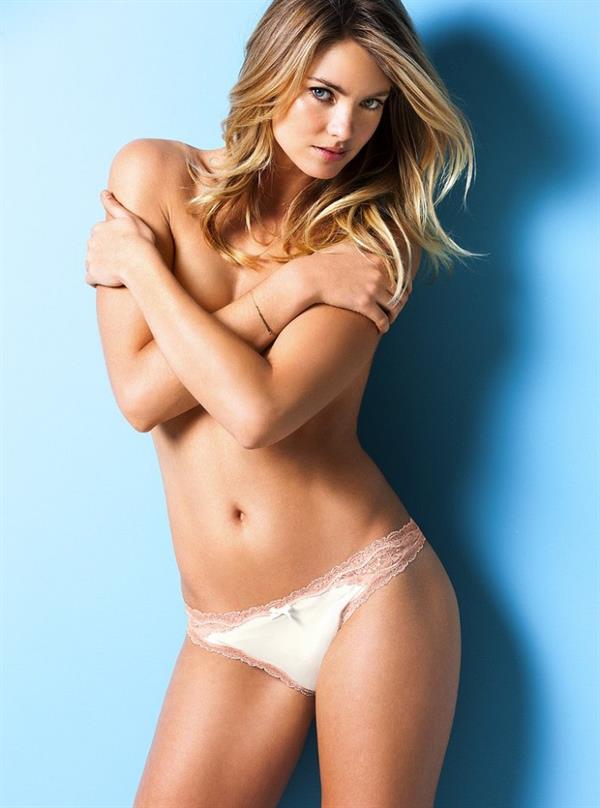 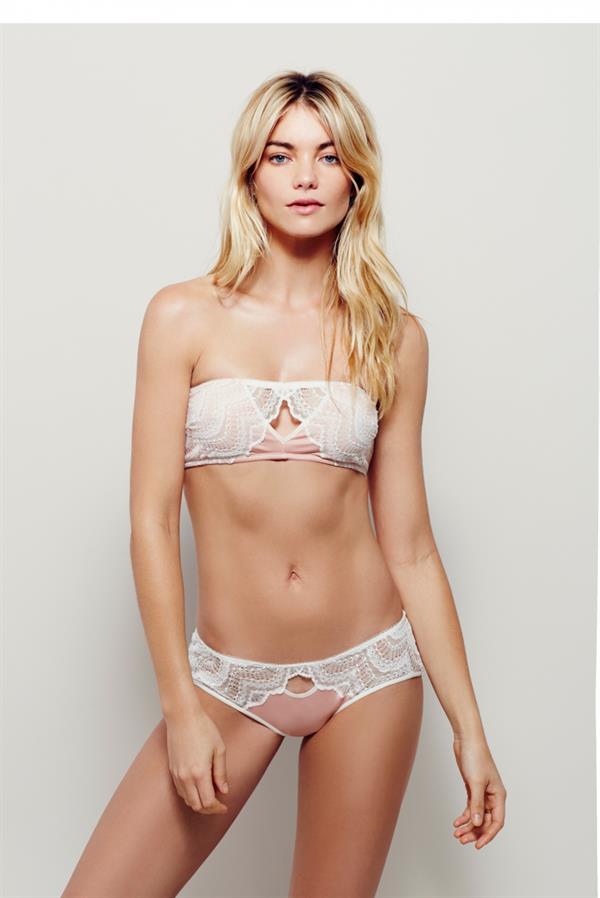 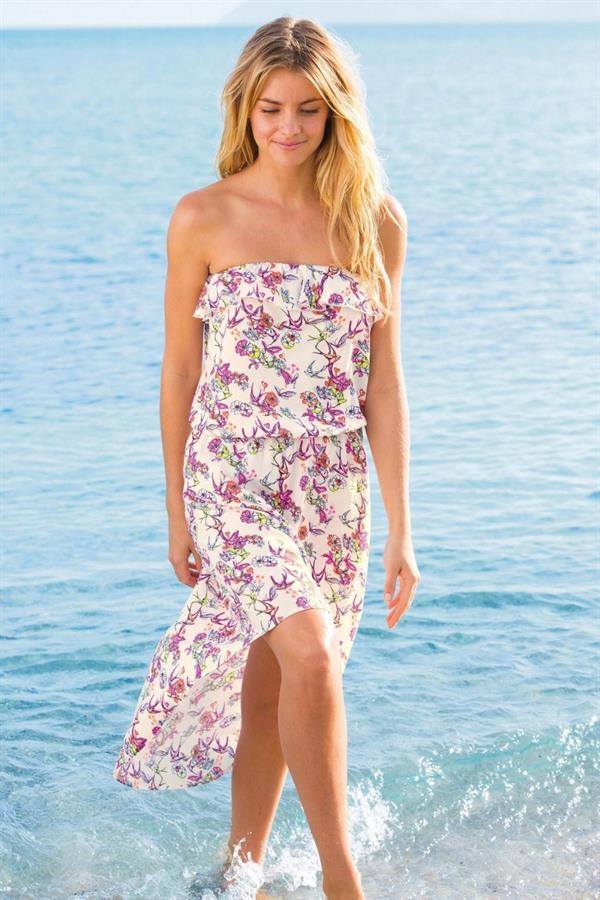 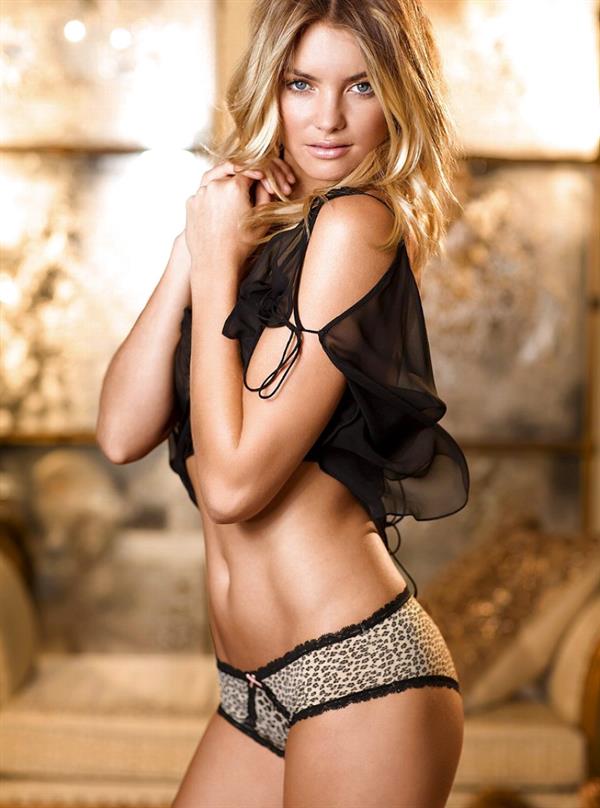 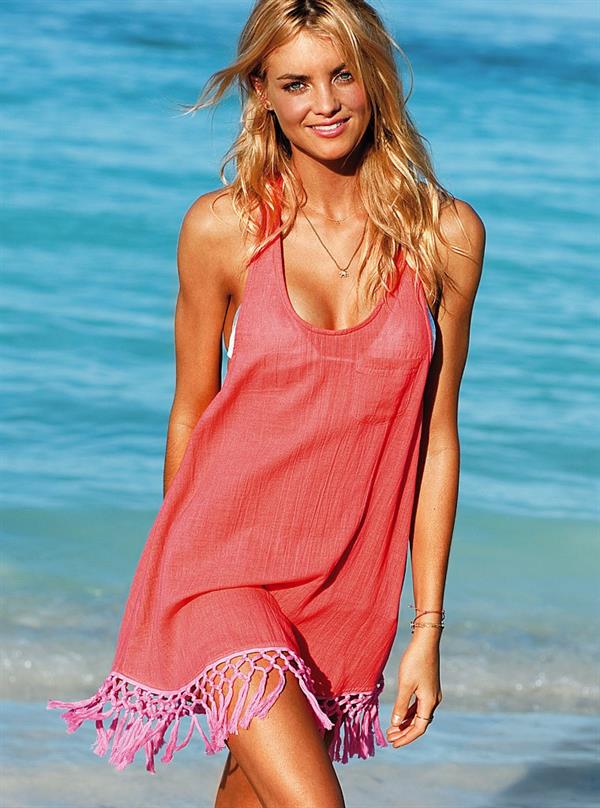