She’s pretty, she’s funny, and she’s steaming hot!  Alissa Violet will make you fall for her not just with her looks but also with her sense of humor.  We all want a woman like her, don’t we?  One who can make us laugh one moment then drool the next…  One who we’ll never have a dull moment with. 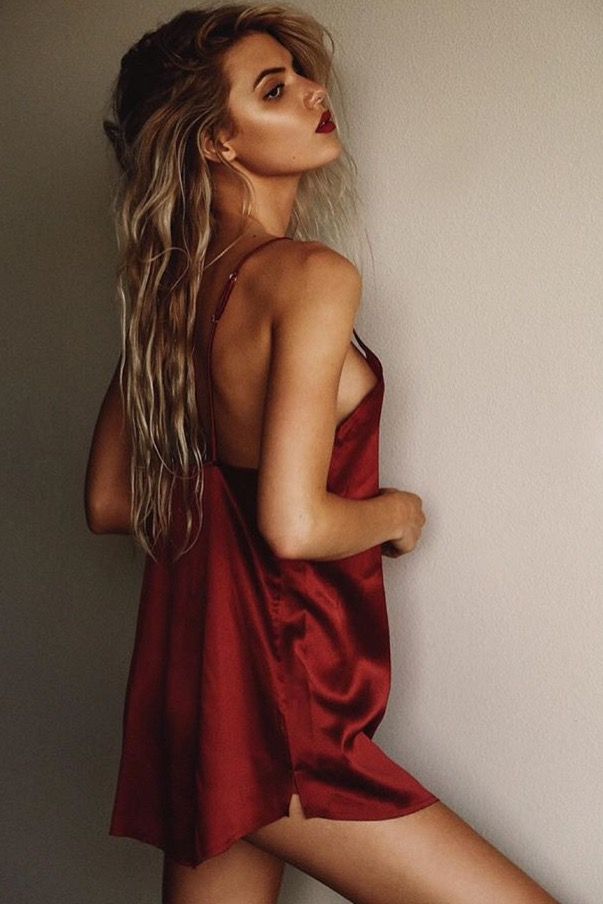 This woman’s extreme hotness is just a bonus really.  Errr…
Or maybe it’s the other way around?  Yeah, that’s it…

Alissa Violet is an American model and a social media superstar.  She’s an internet sensation who has over 2.9 million subscribers on YouTube and over 7.1 million followers on Instagram.  And because of her looks and popularity, she earned a representation from giant modeling agency Next Models.  Alissa is probably most famous for her work as a Viner and her collaborations with other Vines superstars Logan Paul, Jake Paul, George Janko, & many others. 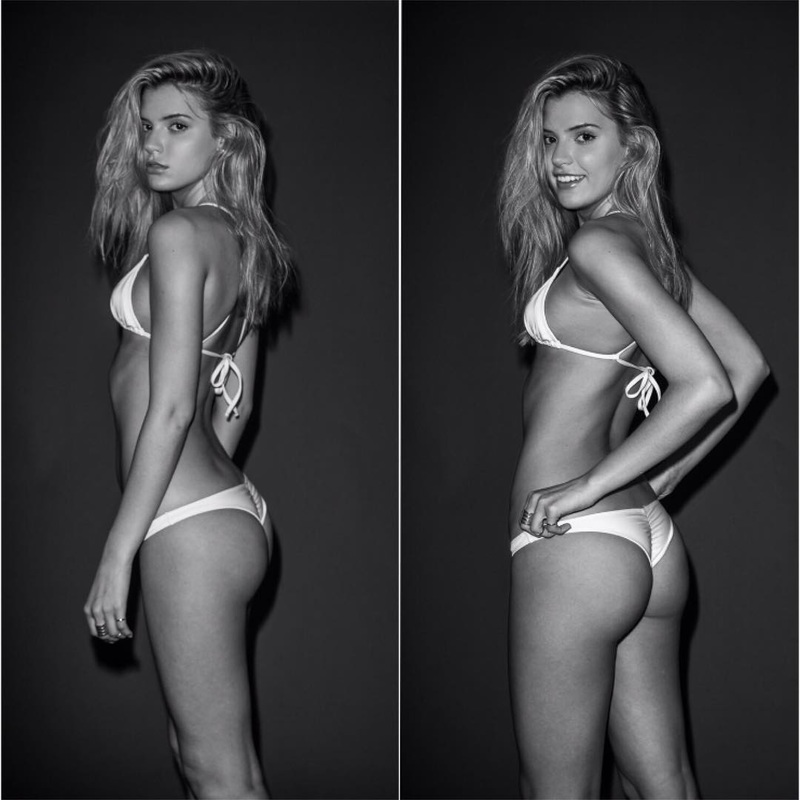 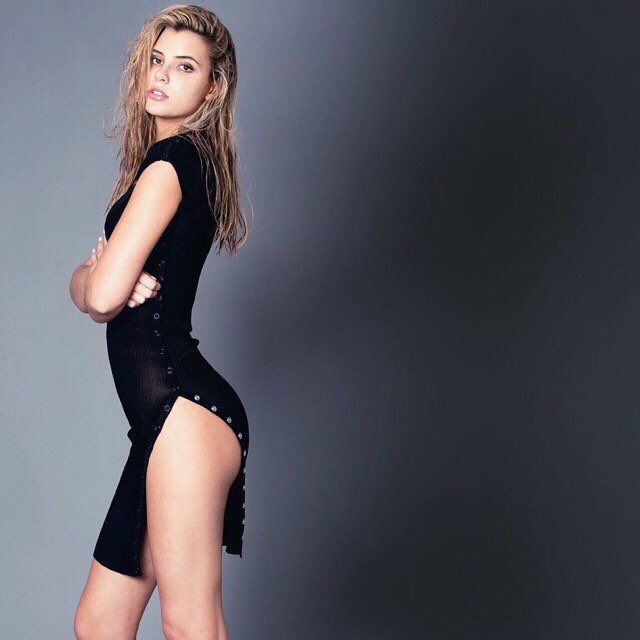 Alissa started making herself known to the world through Vine.  In early 2013, she began posting on the 6-second video app and soon, she garnered over 600,000 followers before the video app was shut down.  She then continued posting videos on her YouTube channel (February of 2015)  The most famous would be that of a dance routine that she did with Chantel Jeffries to the Cash Me Outside song.

In 2016, Alissa portrayed the role of Kylie in the 2016 cult thriller series, The Deleted.

When Alissa first moved to LA, she lived in a house with other models for some time.  She then moved in with her then-boyfriend Vine/YouTuber Jake Paul.  Jake And Alissa dated for 2 years but separated in the early part of 2017 due to accusations of cheating. 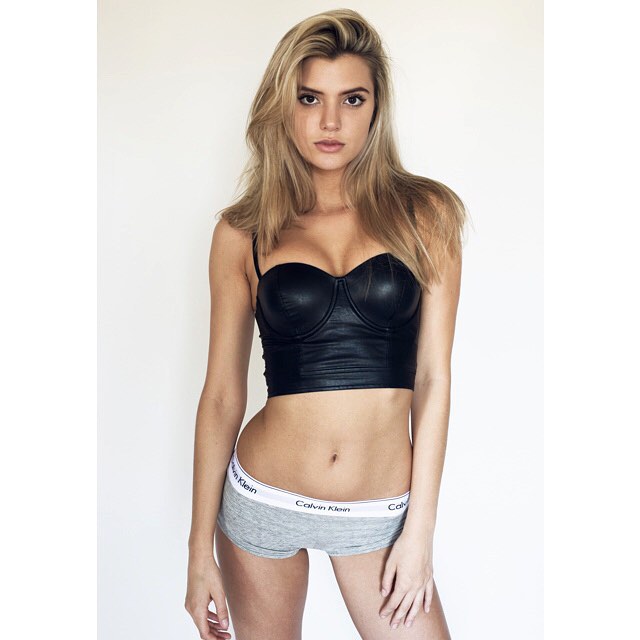 In the Mid part of 2017, Alissa began dating Ricky “FaZe” Banks (Chief Operating Officer of FaZe Clan, the enormously popular Call of Duty gaming group).  The couple is now known as “Balissa” (Banks and Alissa? We don’t know as it’s not that obvious, really). 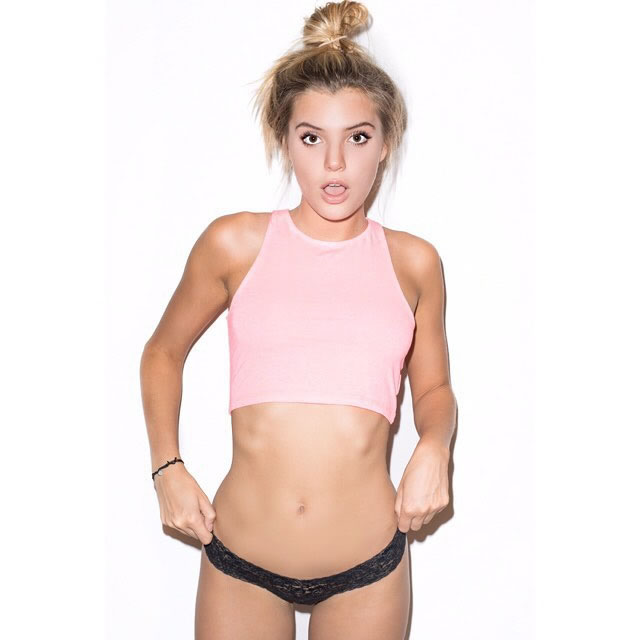 Alissa was also a member of the web group Team 10 along with her ex-boyfriend Jake Paul.  And just this year, she joined CloutGang (which her current boyfriend, Ricky Banks helped create) alongside internet stars Sommer Ray and RiceGum. 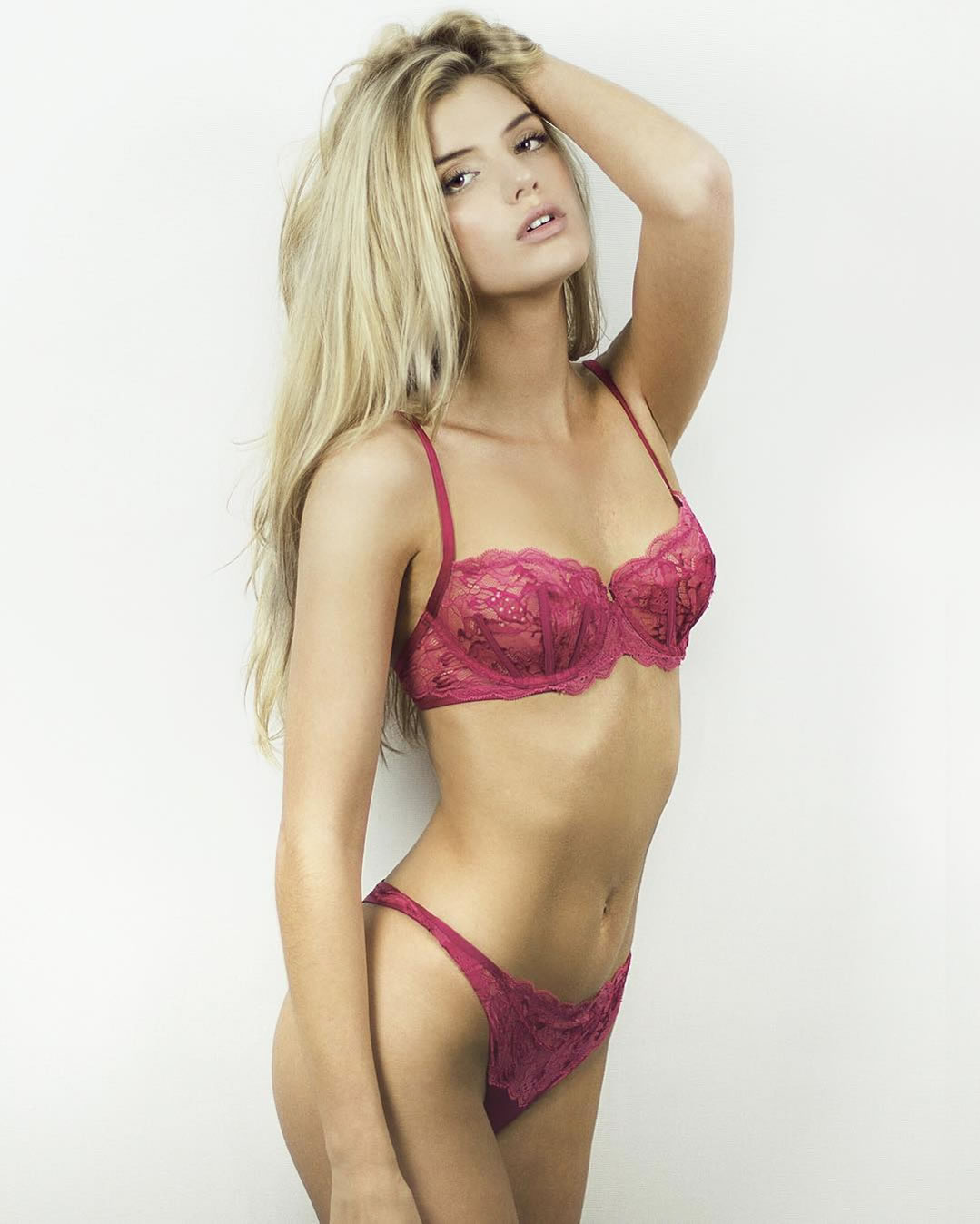 Join her over 7.1 million followers on Instagram for her latest poses and short videos.
Also, Don’t forget to check out our Alissa Violet page for more of her oozing sexiness. 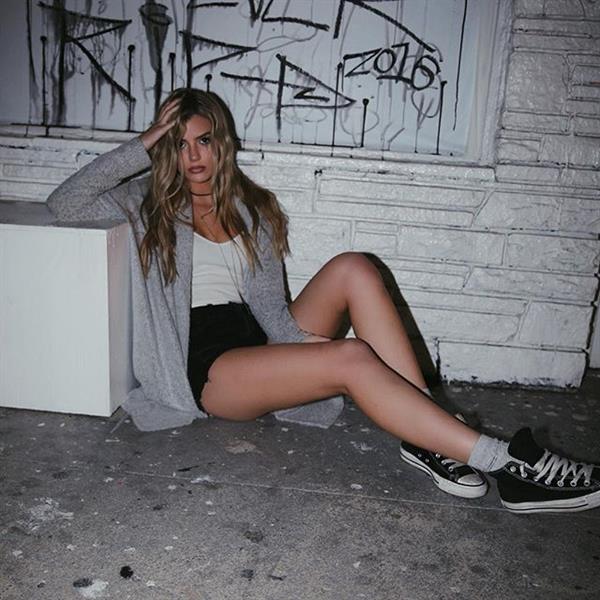 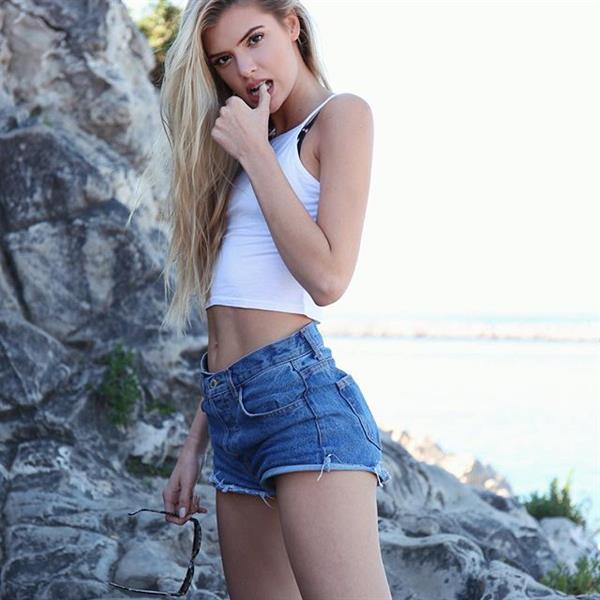 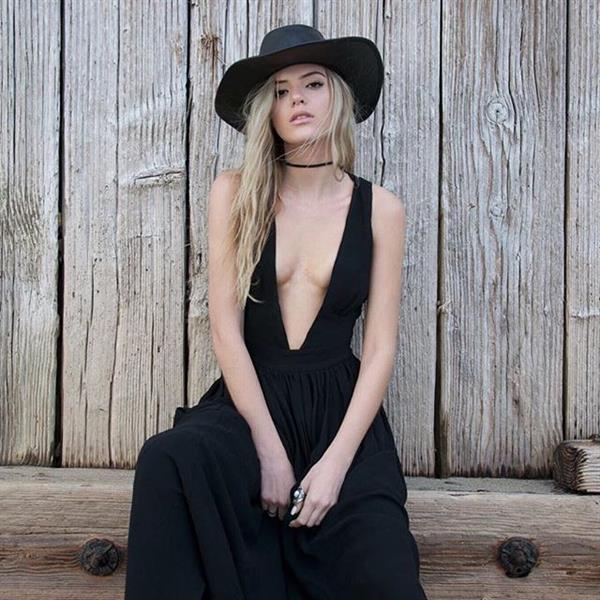 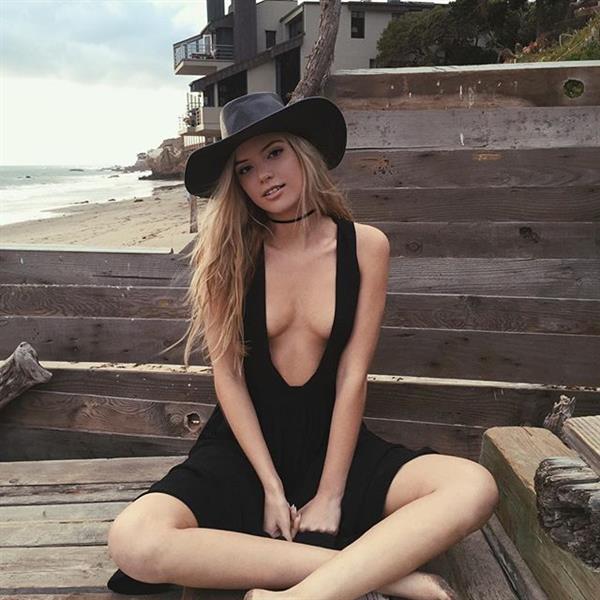 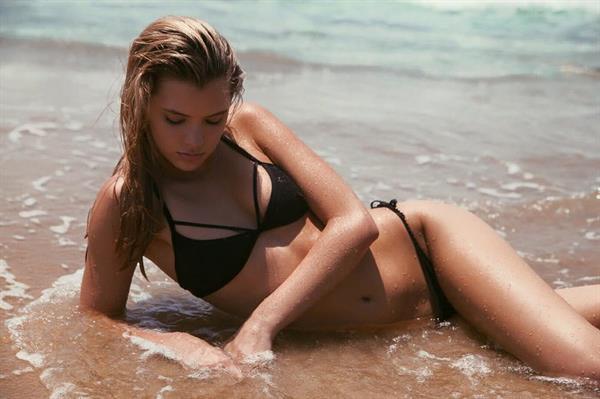 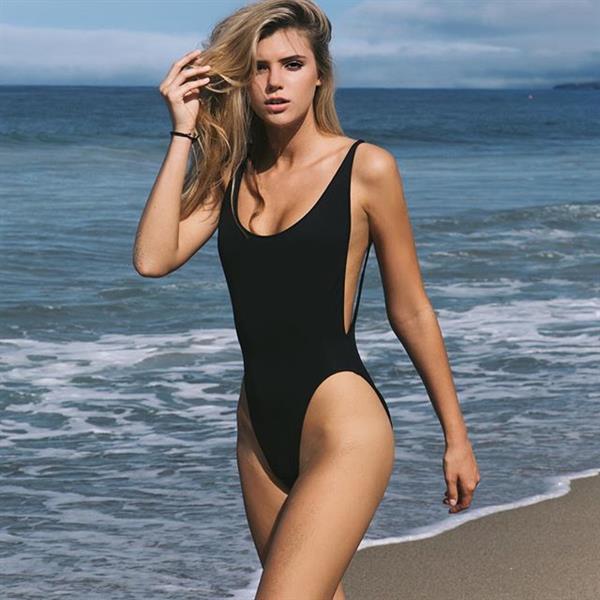 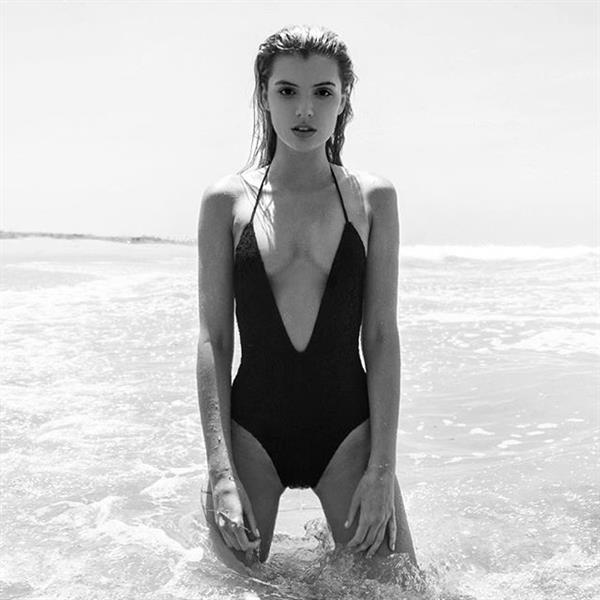 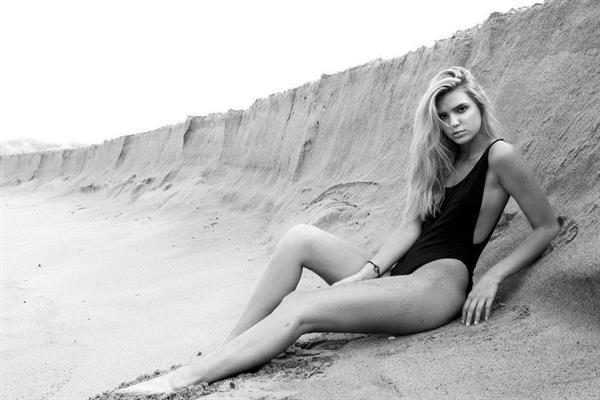 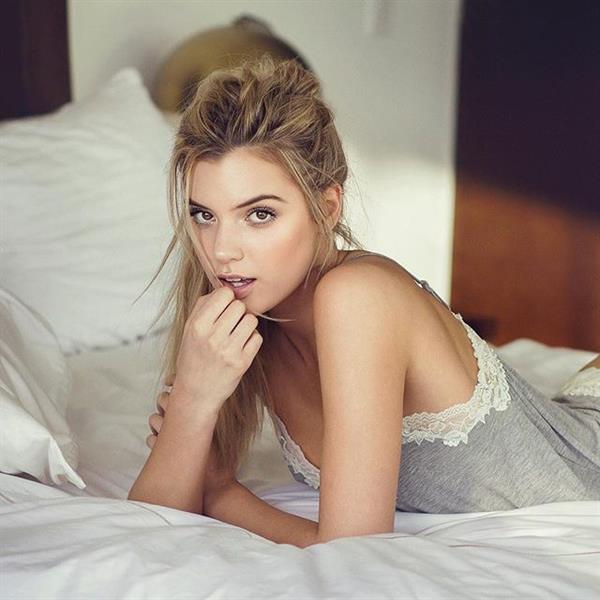 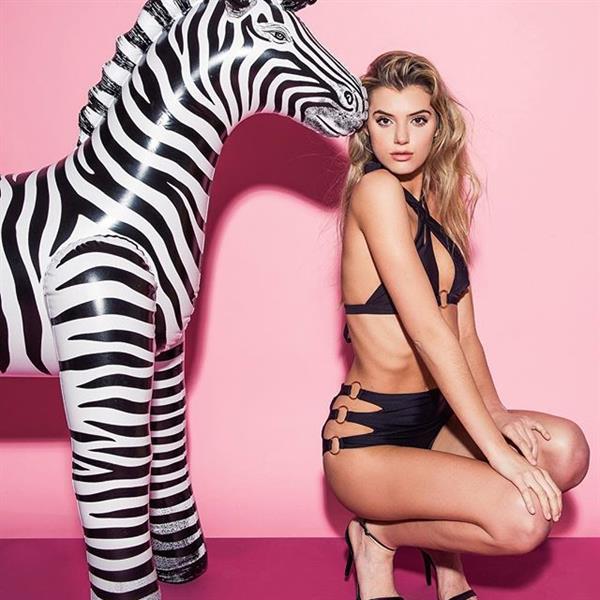 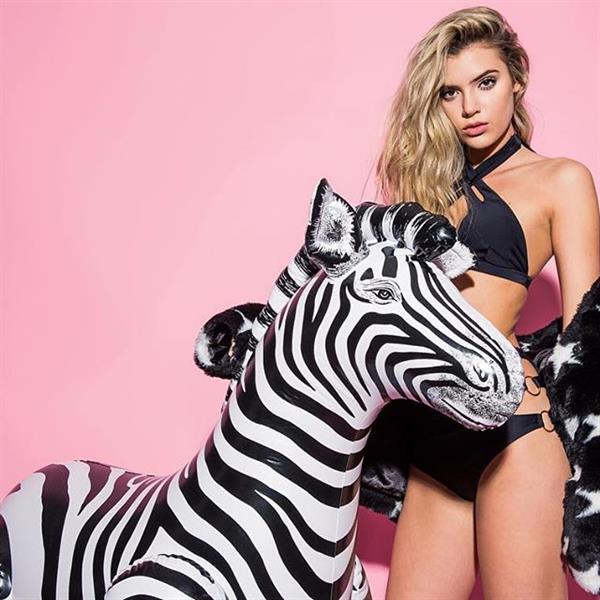 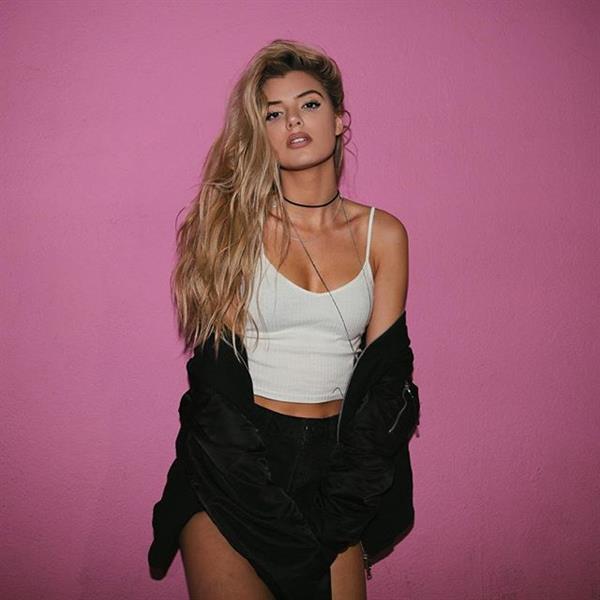 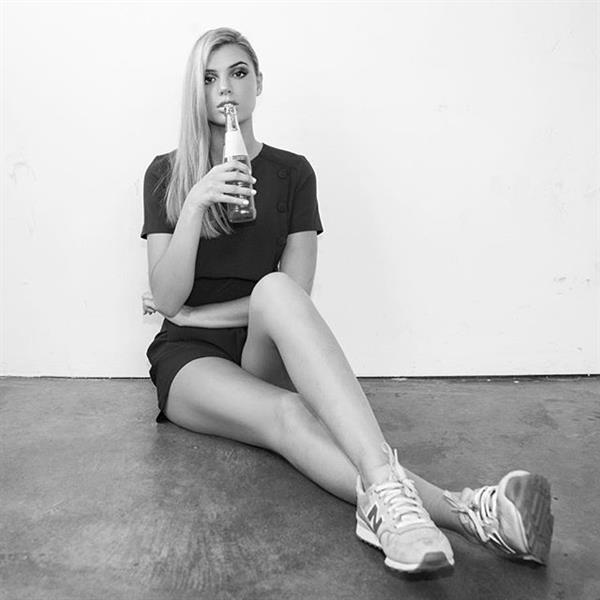 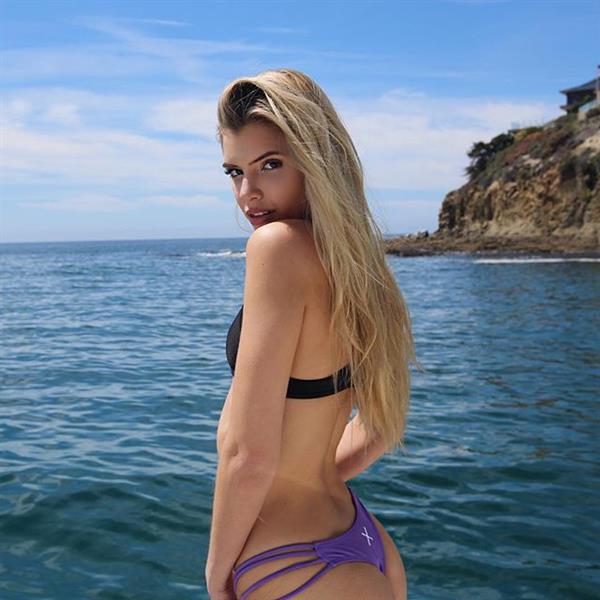 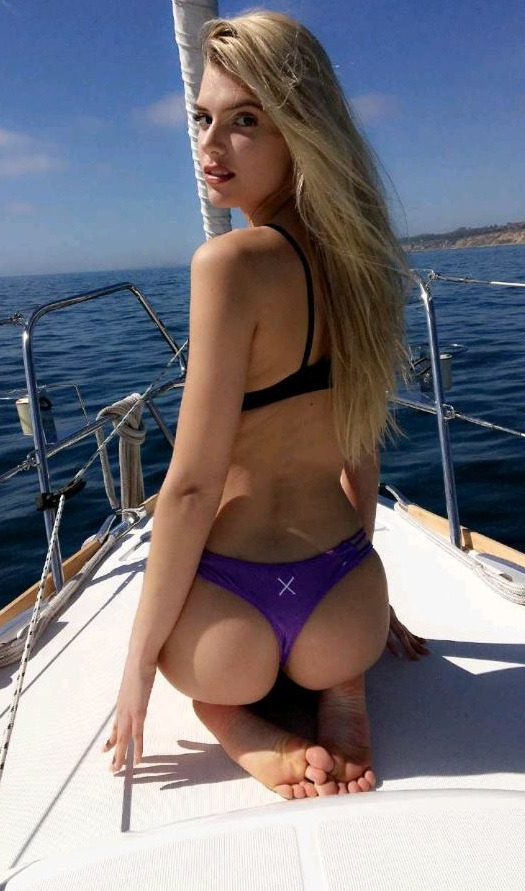 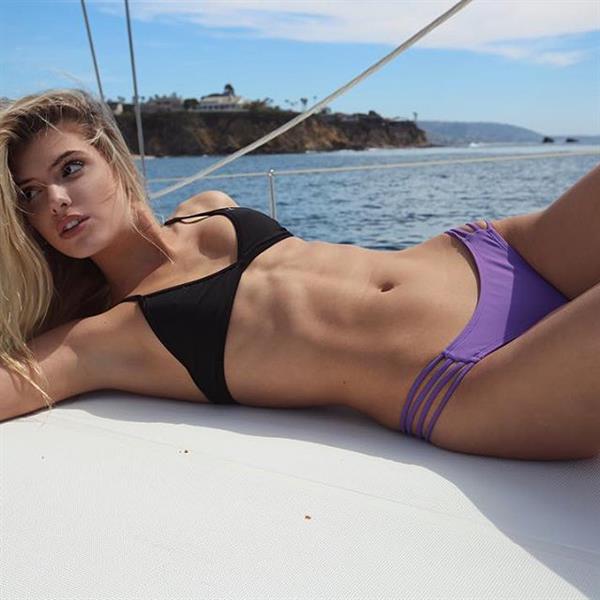 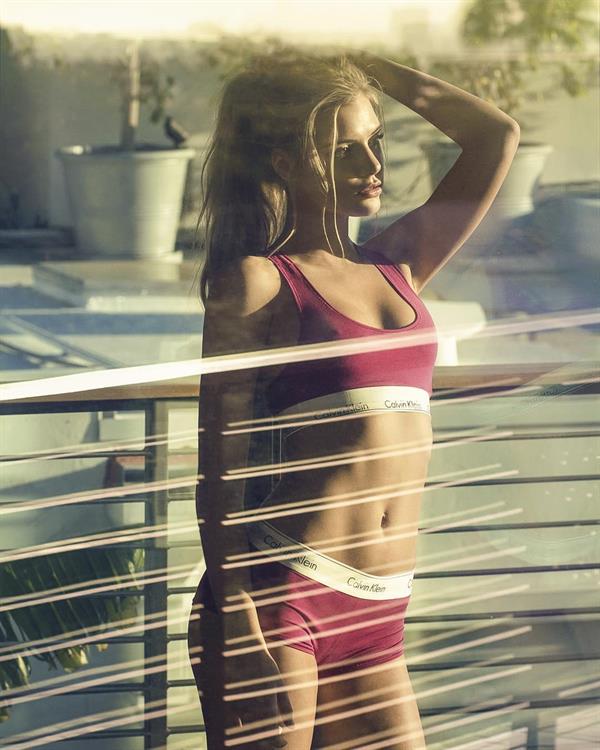 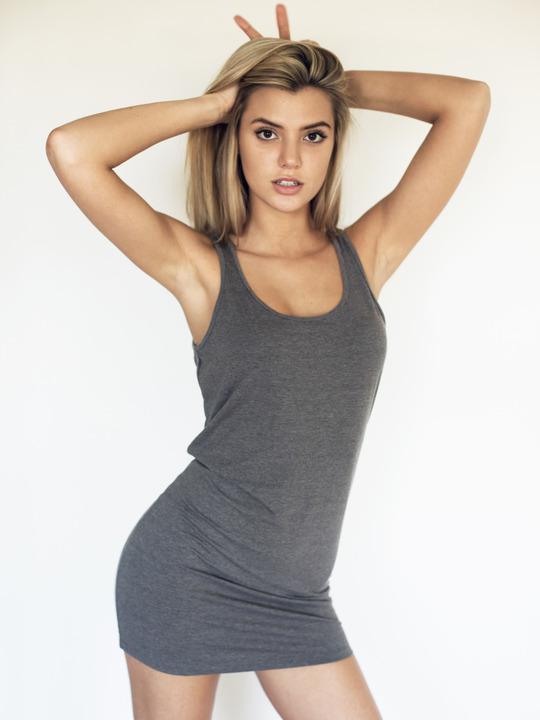