Oh, so fit and so hot…  guys and gals, this is Janna Breslin.  She’s the type of hottie who, we think, will make you submit with just her stare.  Just look at that body of hers…  Won’t you just surrender and just devote yourself to her?  Her face, her sculpted tummy that slopes to those hips…  ugh those are enough to make you fall under her spell.  That combination is just too hard to resist, don’t you think? 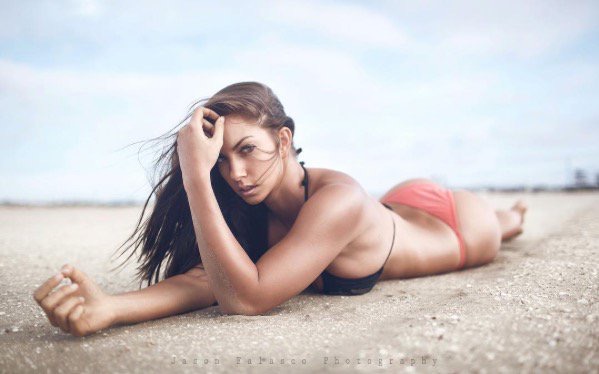 Who is Janna Breslin?

Janna is a NASM certified personal trainer, nutritional therapist, and a fitness model.  She has been featured in prominent fitness publications such has Max Sports & Fitness and Train for Her.  Janna has also been featured in Maxim South Africa, Inside Fitness Magazine, and Oxygen Australia. 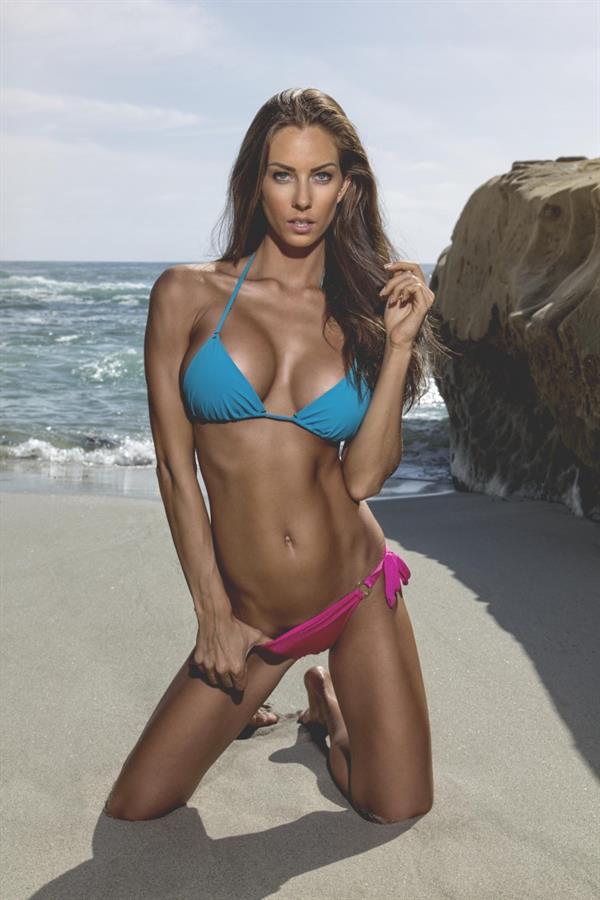 Janna was born on February 16, 1990, in Thousand Oaks, California.  Growing up, she was actively involved in sports and during her high school, she had a special love for soccer and pole vaulting. 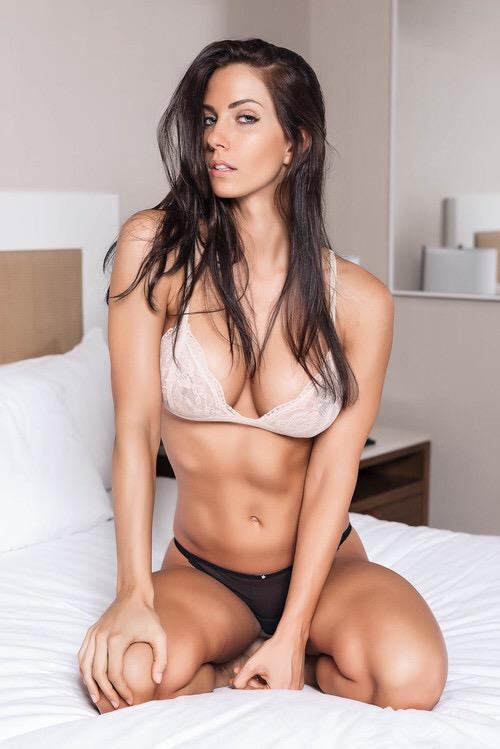 This San Diego based hottie started her modeling career in 2008 but found her calling with fitness and swimwear modeling soon after.

She found her fitness and swimwear niche when she decided to compete in National Physique Committee competitions.  Janna took home 6 winnings in the bikini division and that encouraged her to direct her focus on fitness and nutrition.  She then started focusing on working as a fitness instructor and a certified nutritionist. 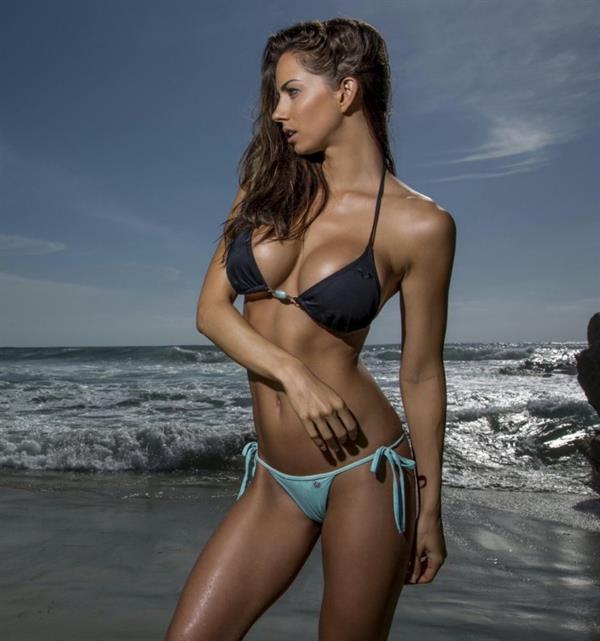 Before being a professional fitness model and instructor, Janna also worked as a pharmaceutical representative for an established drug company. 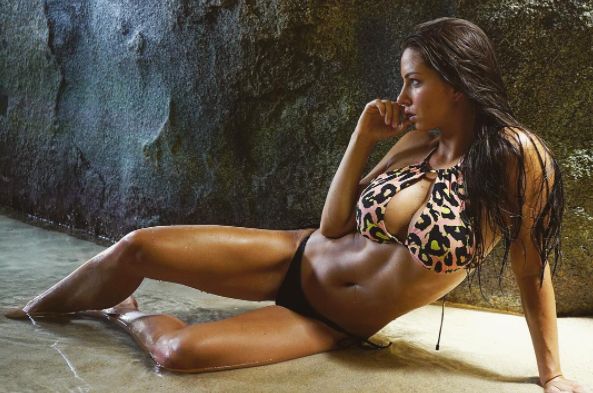 Janna Breslin stands 5 feet, 8 inches. We don’t know her vital statistics but heck, we can see it in the pictures so… 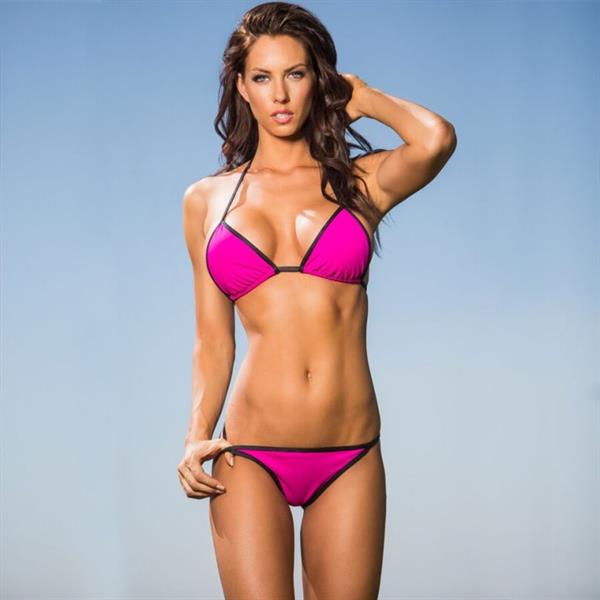 Yup, this picture says a thousand things about her body measurements.

Check her out on Instagram for her latest selfies and workout tips.
Also, don’t forget to visit our Janna Breslin page for more of her. 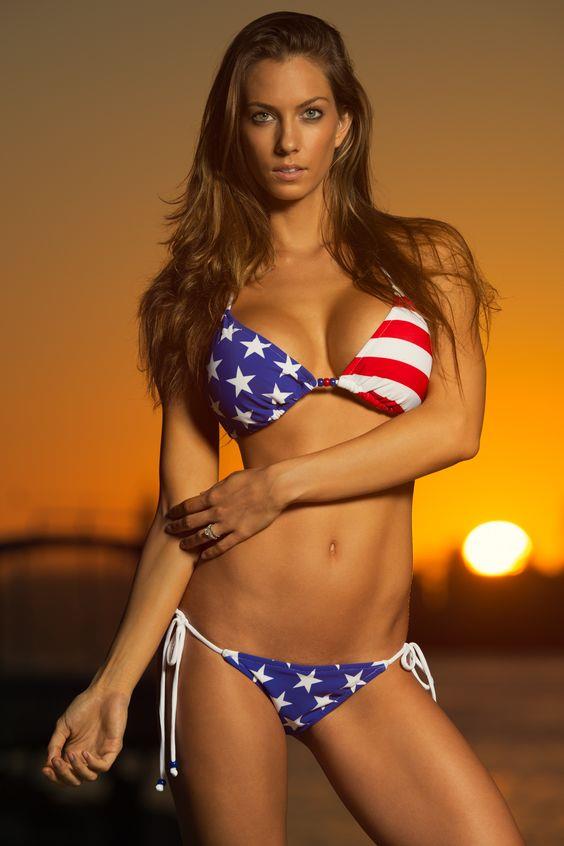 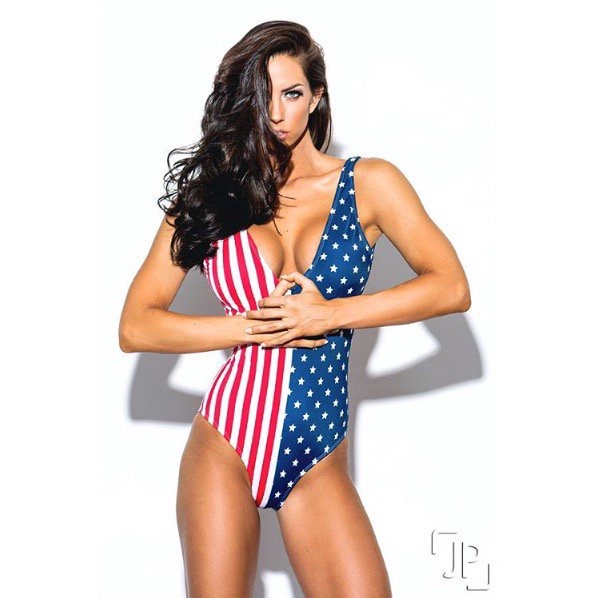 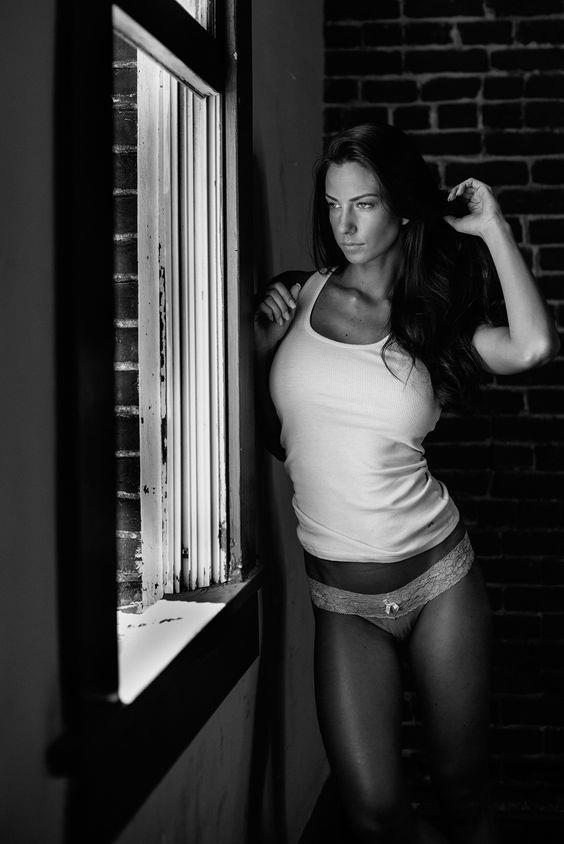 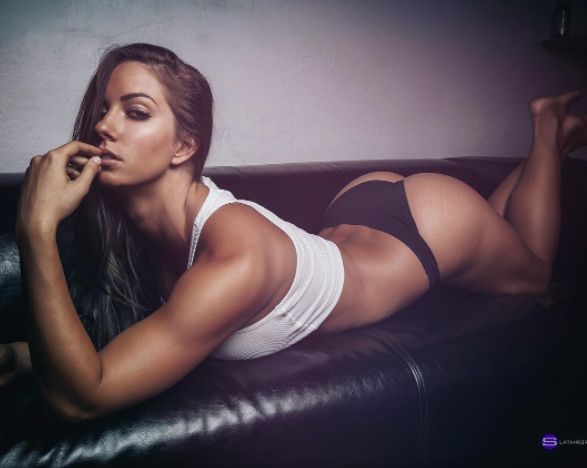 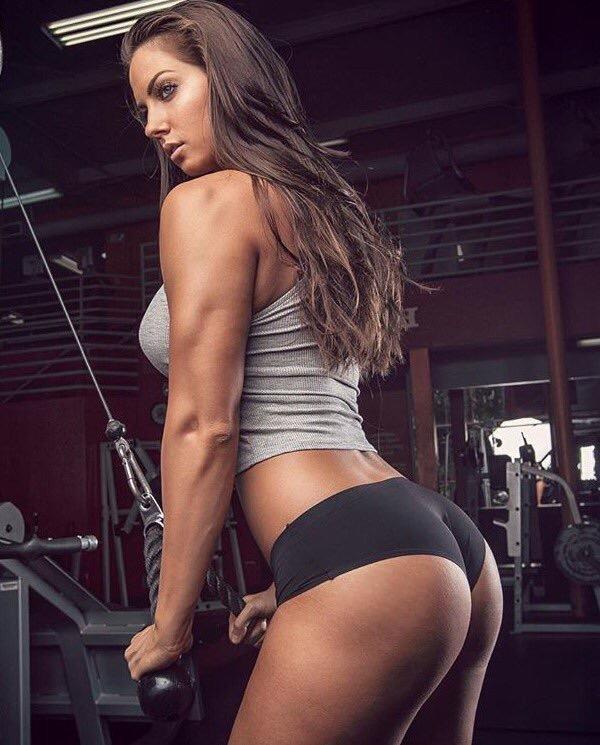 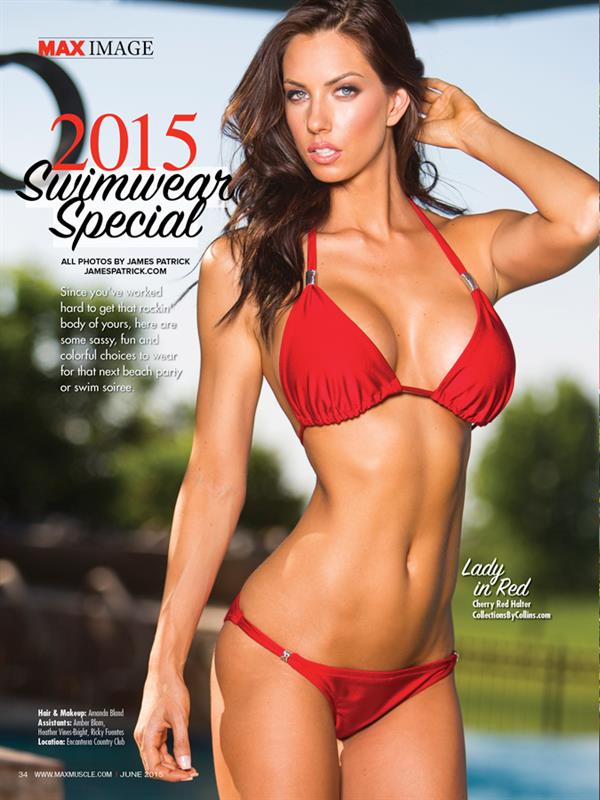 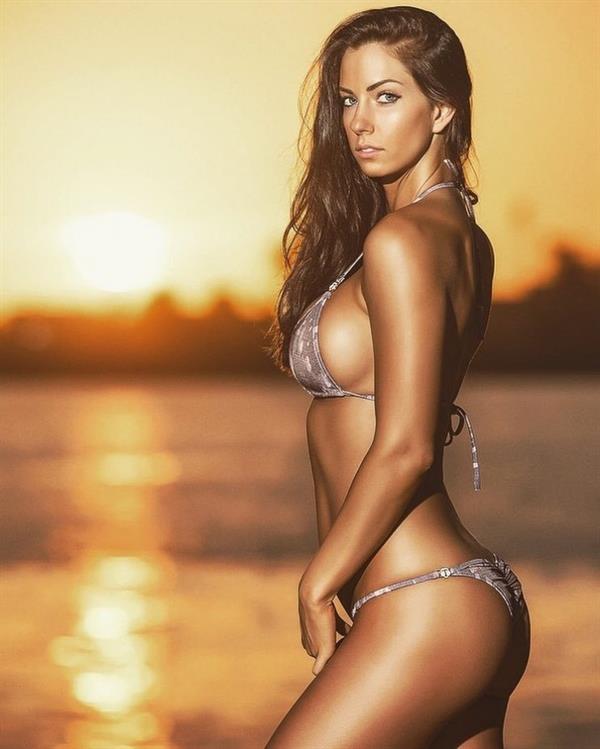 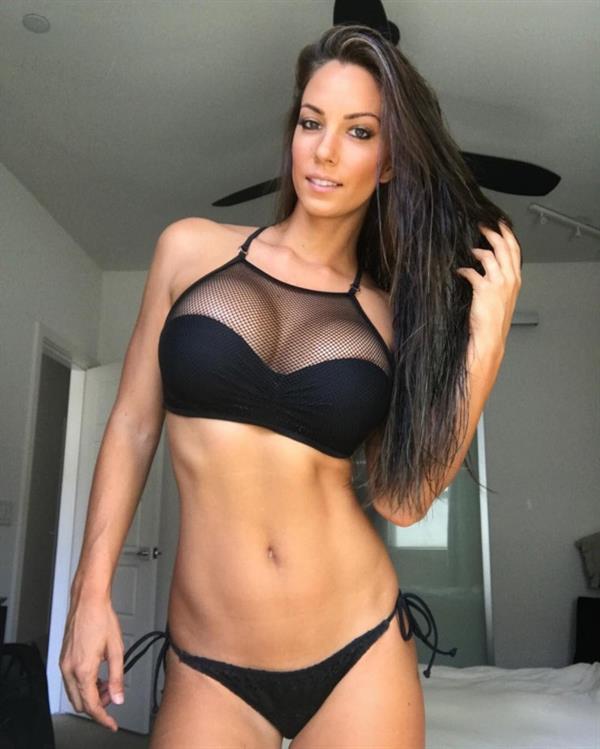 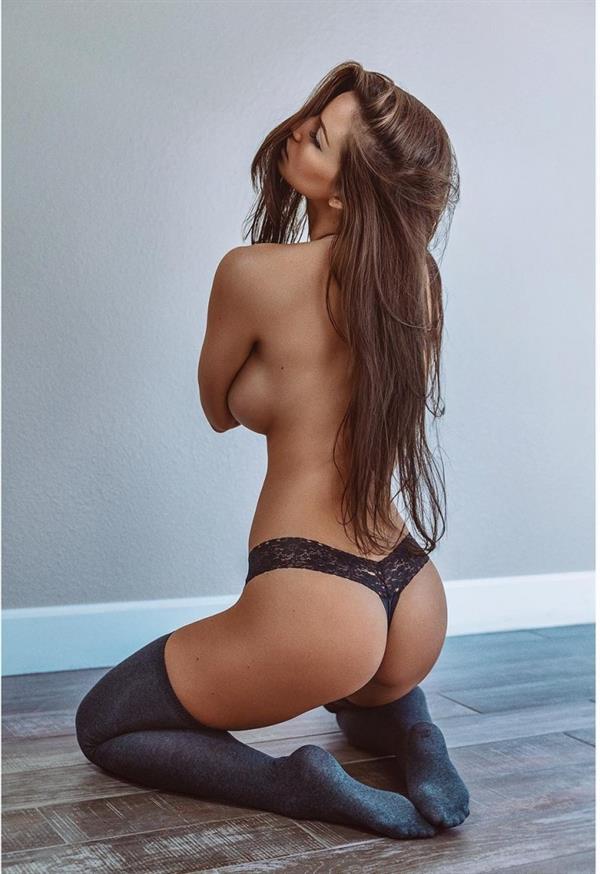 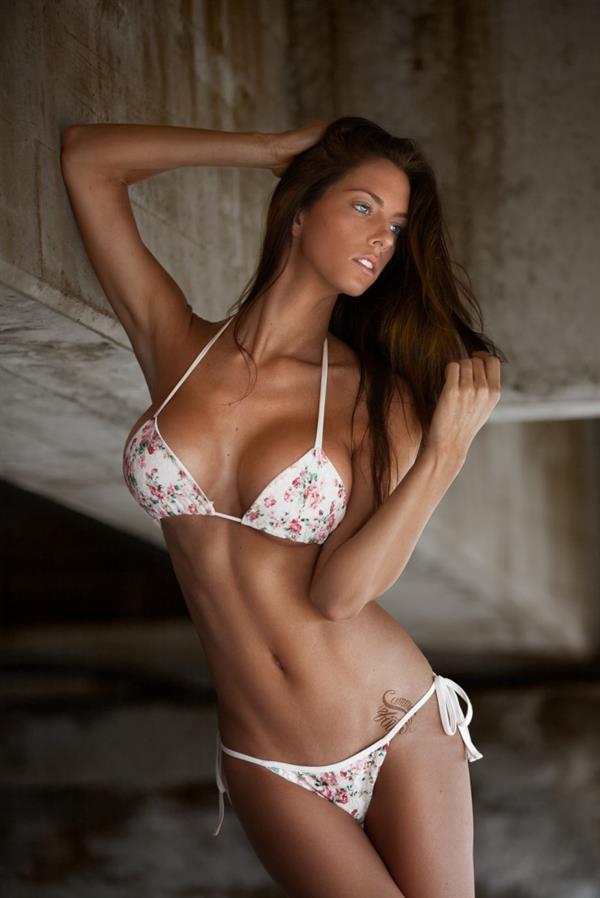 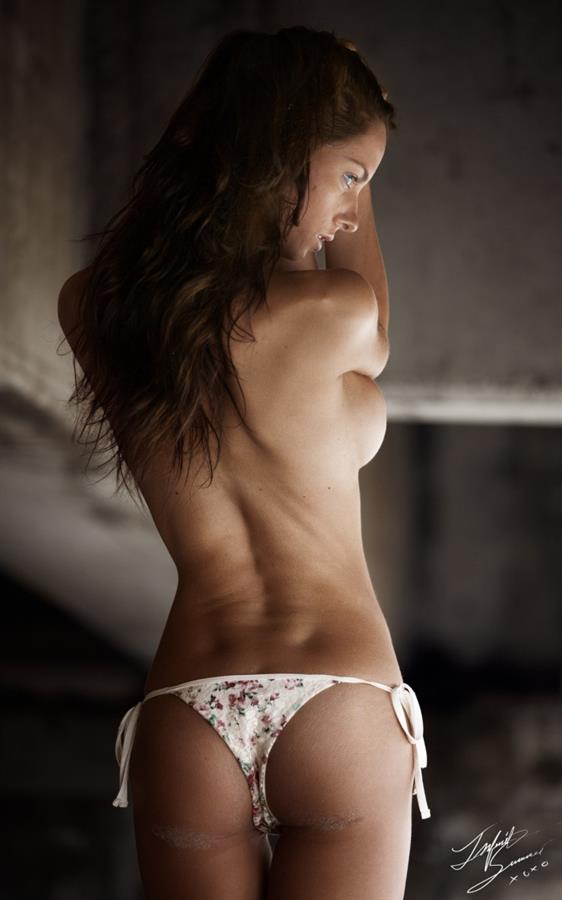 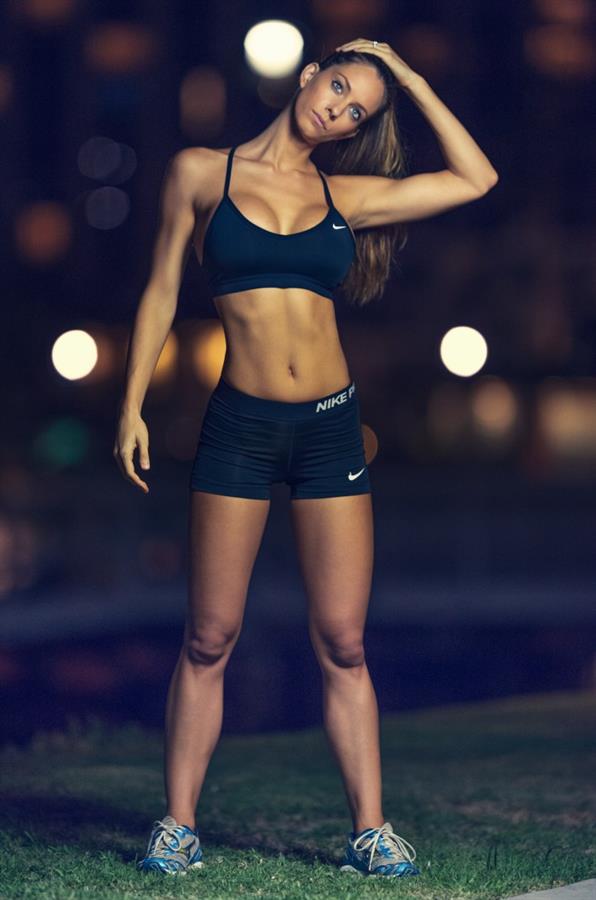 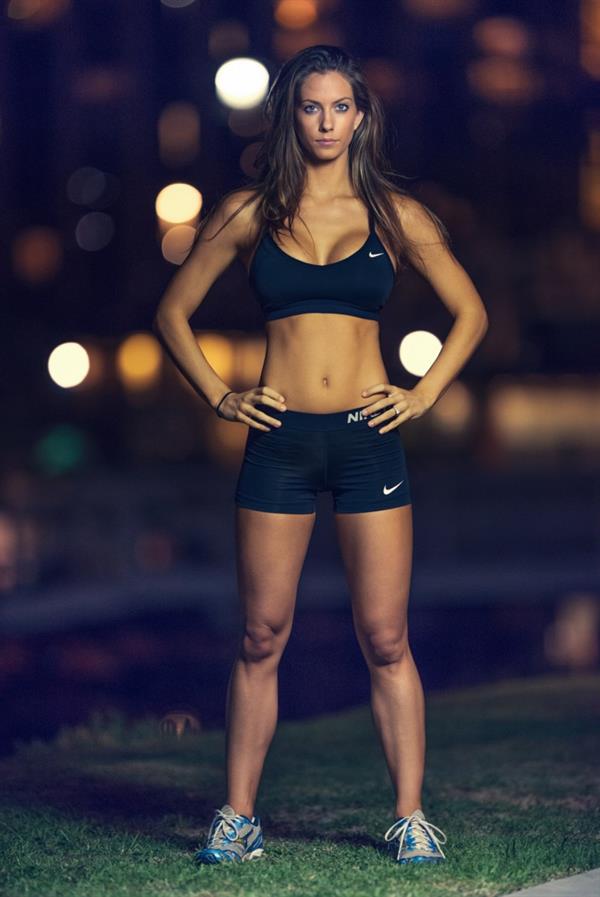 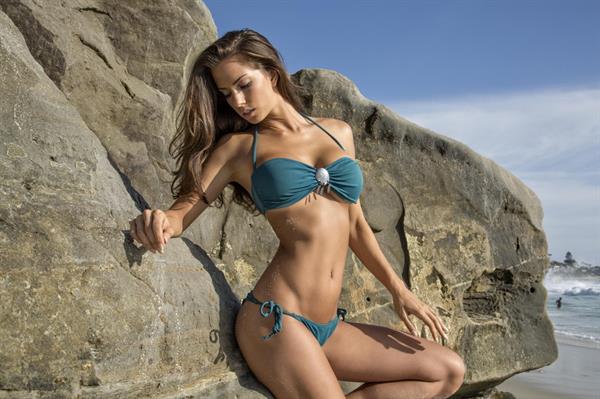 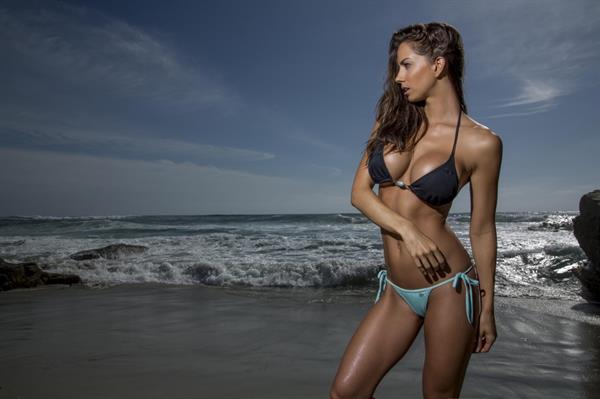 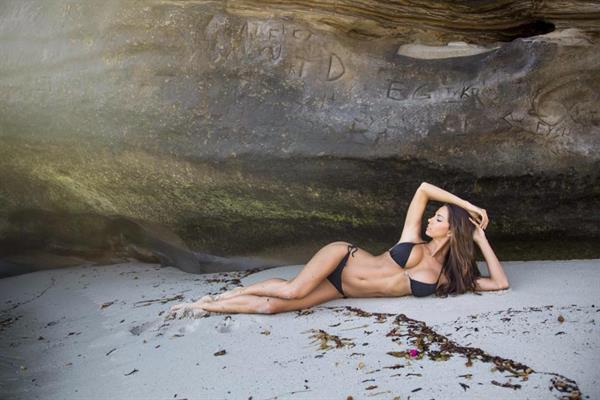