Oh dear.  Now, this gallery is a good substitute for 4 shots of espresso.  Man, this will really liven and wake you up.  Oh, and it’ll probably benefit your work as well as you would be more attentive (out of guilt for viewing an almost NSFW) for the rest of the day…  so yeah, thank Chase Carter and her steaming hotness.  Thank the “whoa(s)” the “oohs” and the “aahs” she made you say. 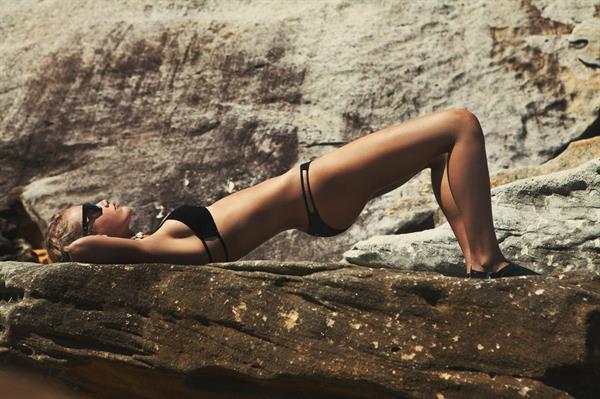 Pictures.  It paints a thousand words, it also does a lot to you.

Who is Chase Carter?

She is an IMG-signed bikini and fashion model.  Chase appeared in a Maybelline New York Ad and was selected to be a swimsuit model for the Sports Illustrated Swimsuit Edition 2018.

Chase Carter was born on June 10, 1997.  She was raised in Nassau in the Bahamas with her younger brother, Cayman and a younger sister, Tess.  Chase is very much into sports and she played soccer, softball, track & field, and Javelin during her high school. 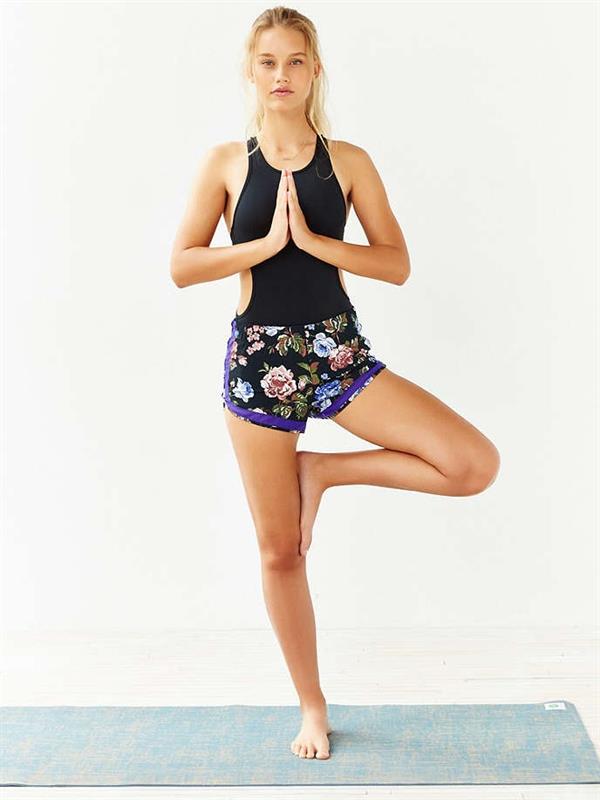 Chase was first scouted to be a model at an airport while visiting family in Australia.  She was 13 at that time.  She was Skyping with her friend from the Bahamas and after mentioning the Bahamas numerous times, a modeling agent sitting across from her approached her and said that she has a model going to the Bahamas, as well.  During their talk, the agent/scout introduced her to five different modeling agencies in New York City. 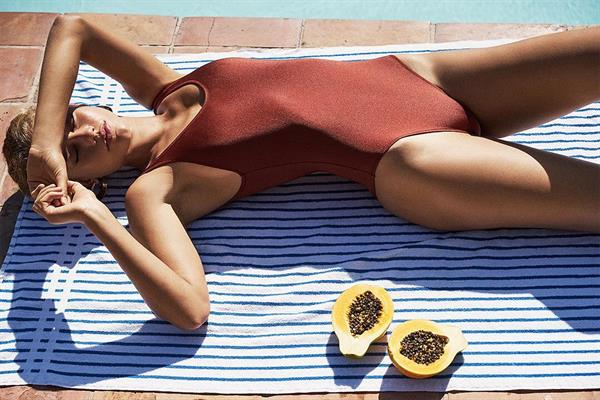 Four months after that airport meet-up and after convincing her father that it wasn’t a scam (Editor Note: which would have been my first thought too), Chase visited four of the agencies.  She took an immediate liking to IMG and she quickly signed with them.  Her first photo shoot was with the brand NYLON.

Later in her career, Chase Carter went to a regular casting. Victoria’s Secret PINK was on set with a girl she knew.  Chase eventually met with them after and she did a few photo shoots with lingerie giant. 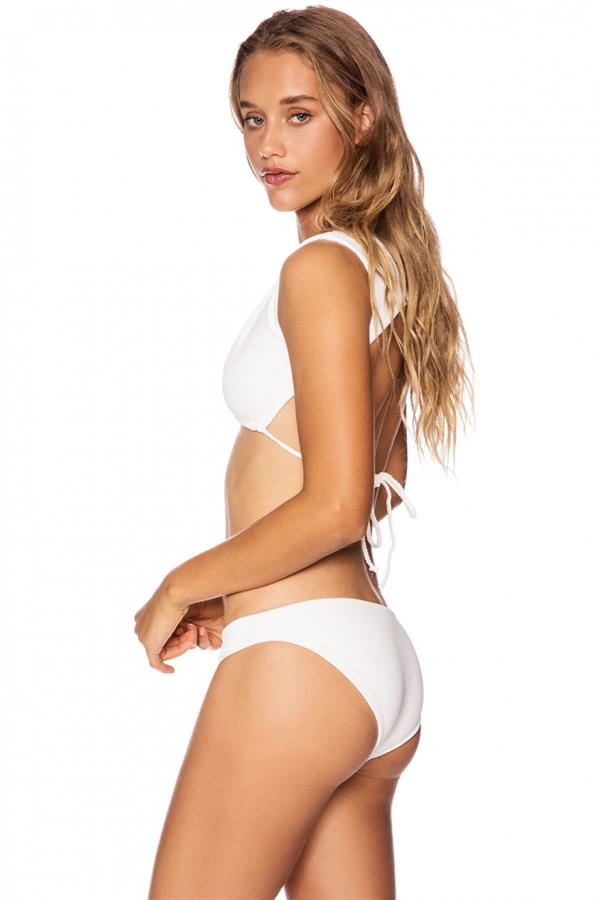 Chase Carter was officially revealed as the first ‘Sports Illustrated Swimsuit Rookie of 2018’ On August 19, 2017.

Chase is really close with her family.  In fact, she talks to her grandfather every night on the phone and she regularly talks to her mom about the latest gossip.

She is in a relationship with Olympic gold medal swimmer Conor Dwyer.

Chase is a friend of model Alexis Ren.  The two even have several Instagram photos together. 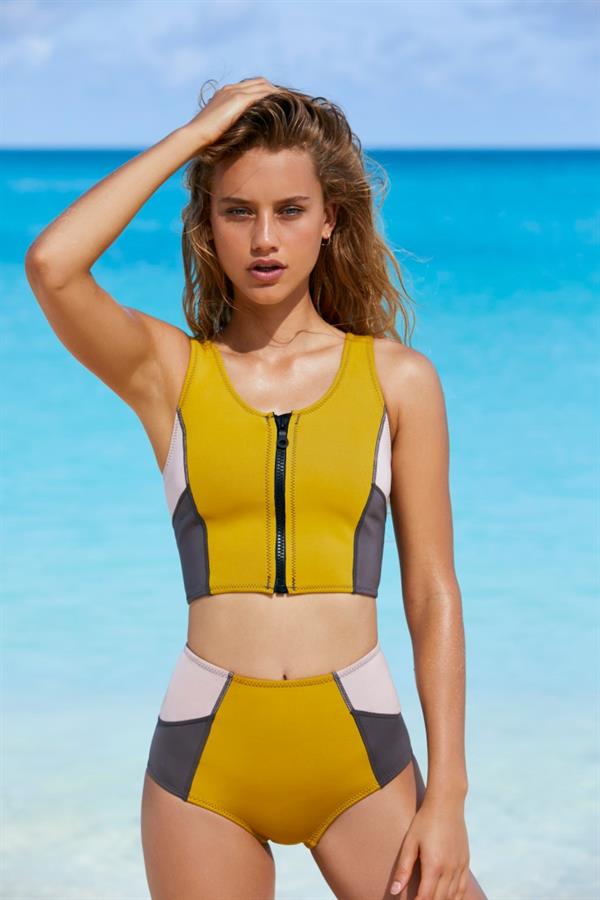 Chase runs a blog that is dedicated to her love of sports.  Her favorite sport, by the way, is football and she’s a fan of the Washington Redskins.  She is also a big LeBron James fan.

She is also a fan of the “Dwayne Johnson / Kevin Hart” tandem and she would love to meet them one day. 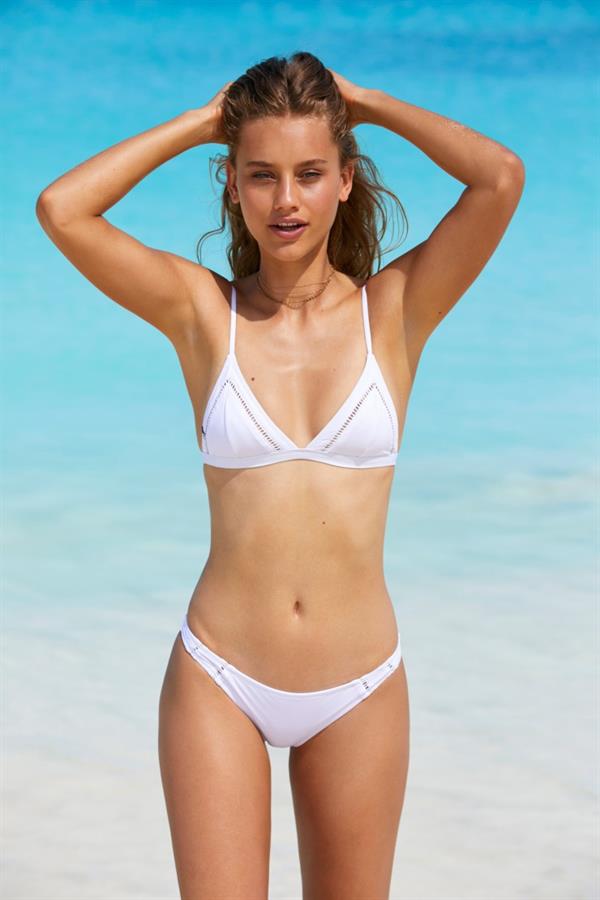 Follow Chase on Instagram for her latest personal photos and pro shots.
Also, check out our Chase Carter page for more of her sizzling sexiness. 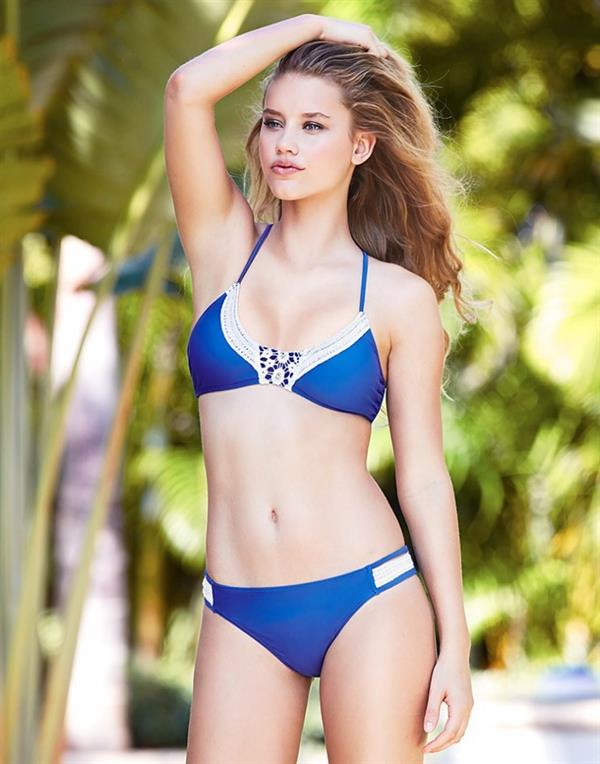 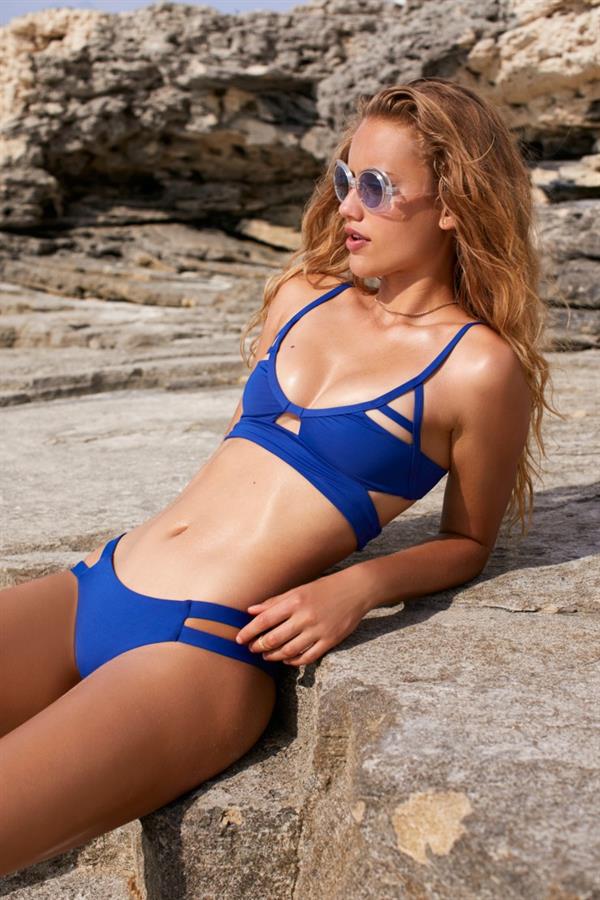 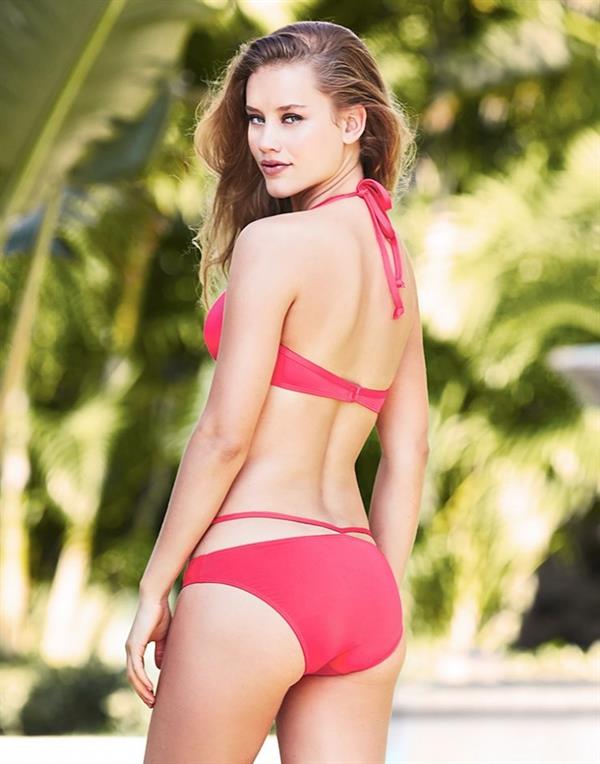 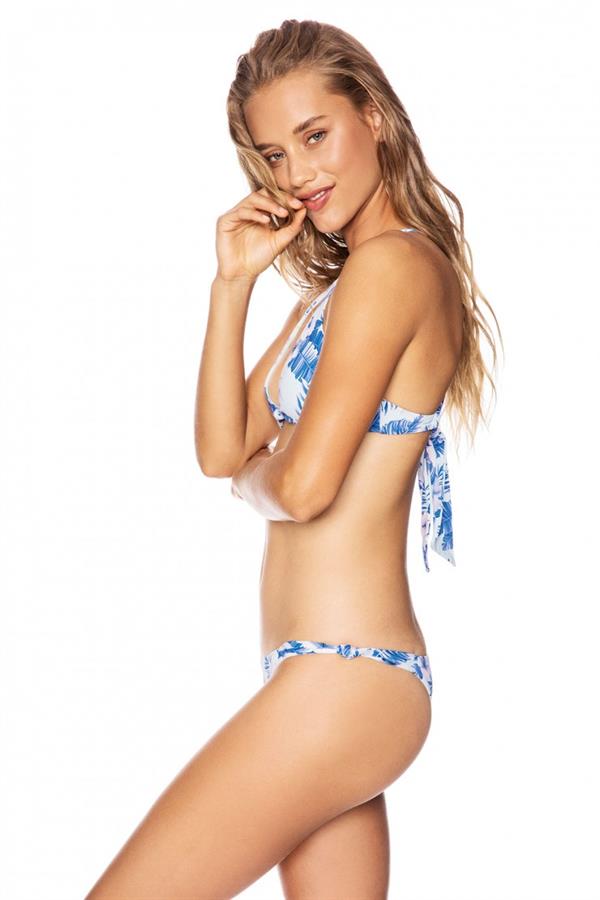 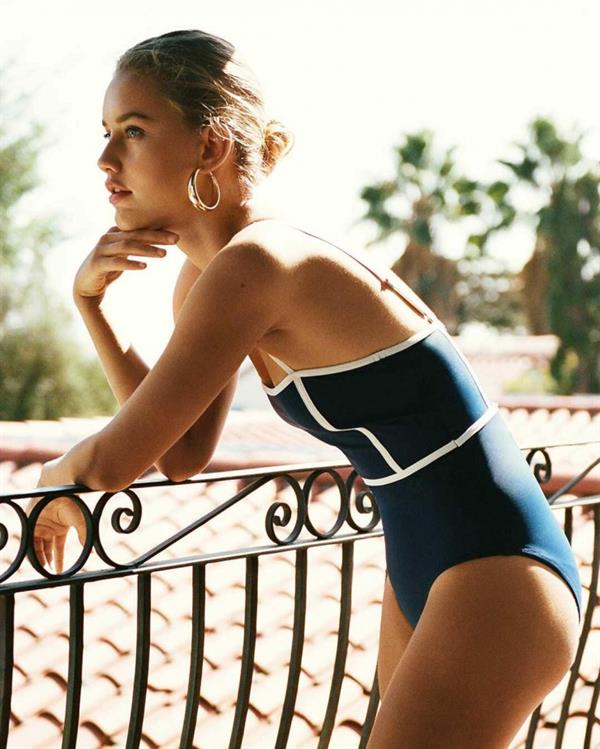 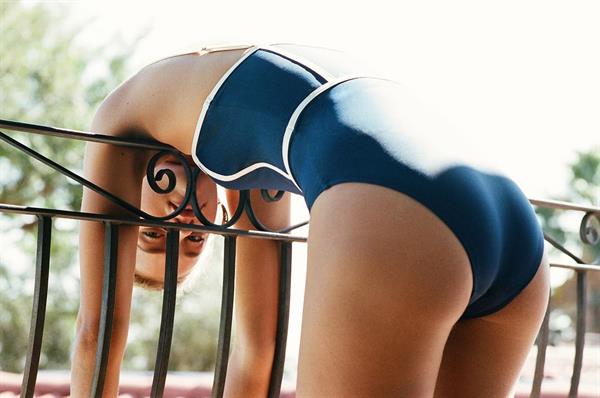 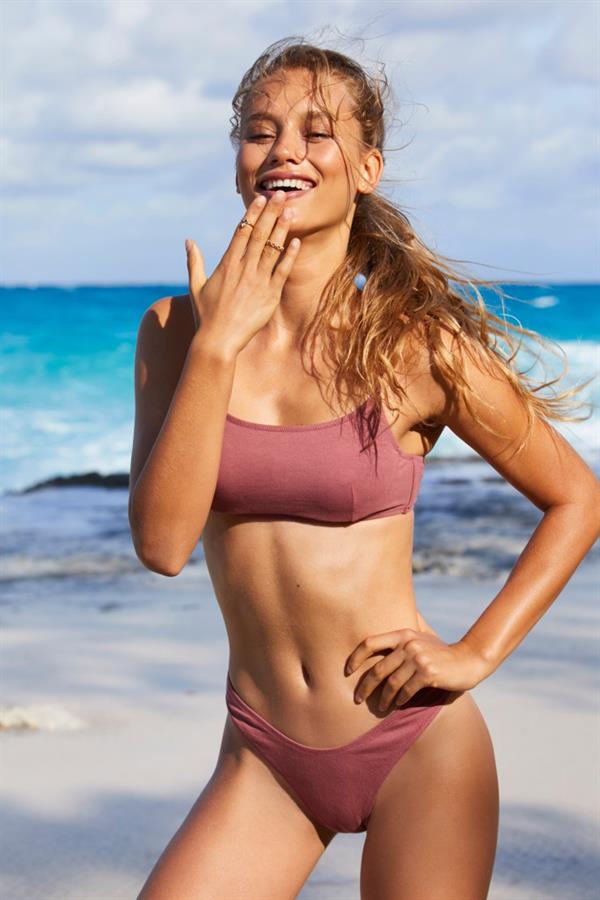 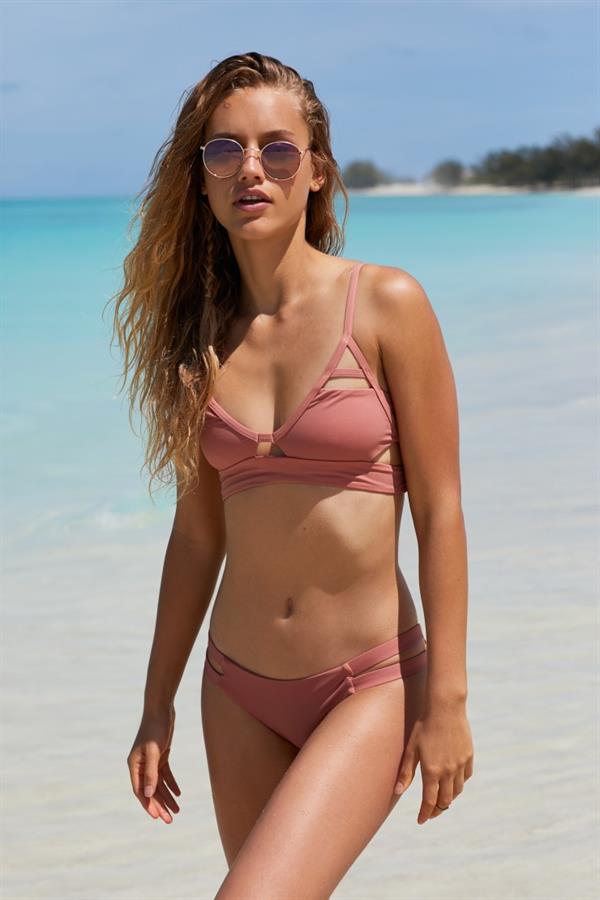 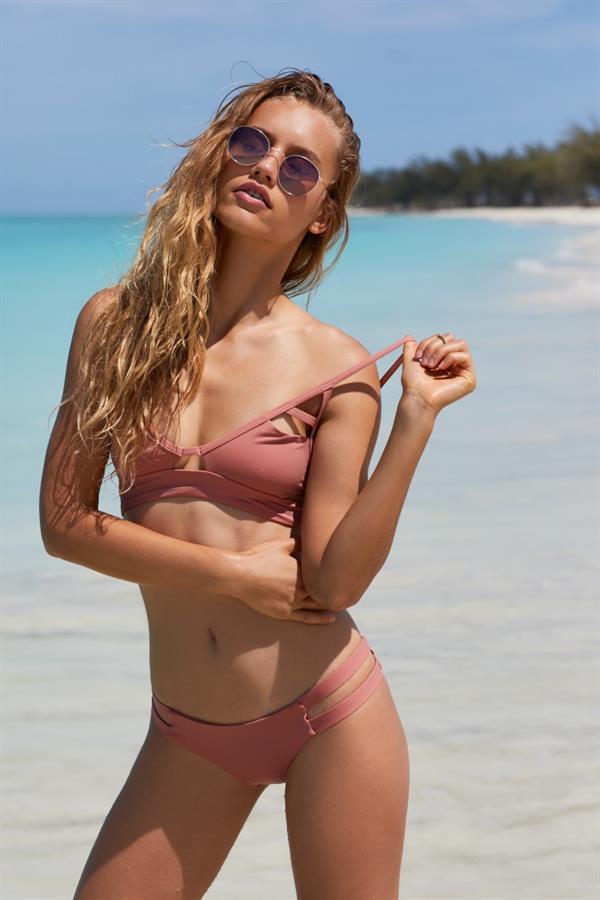 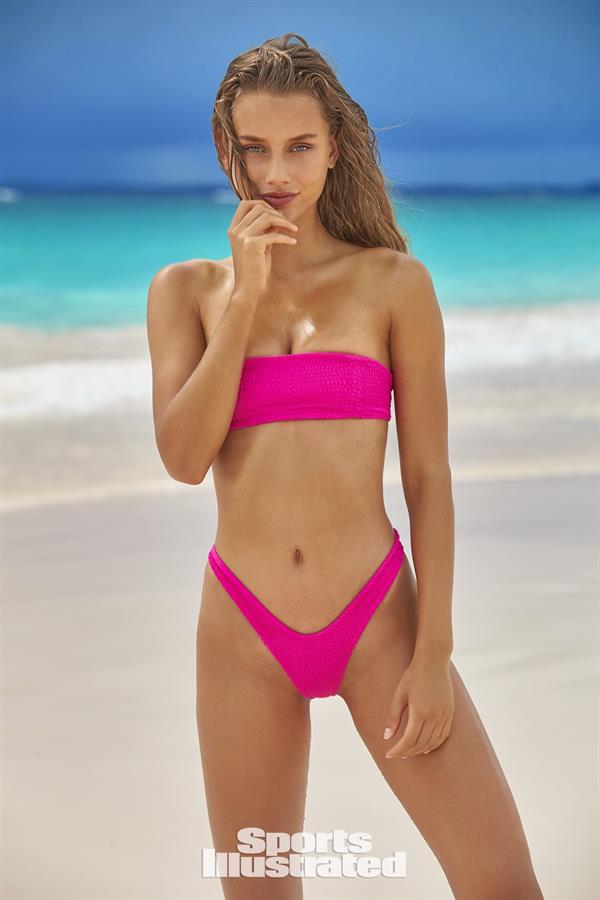 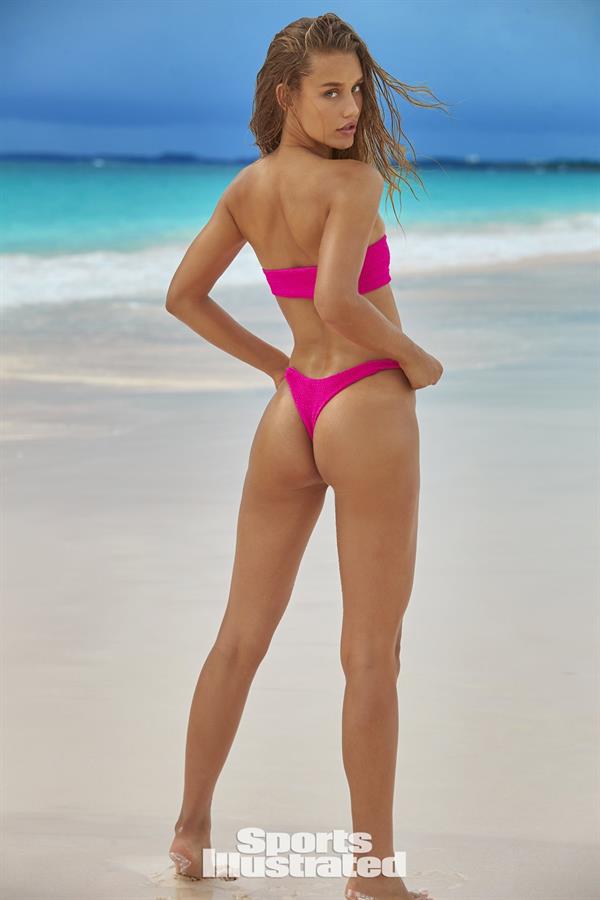 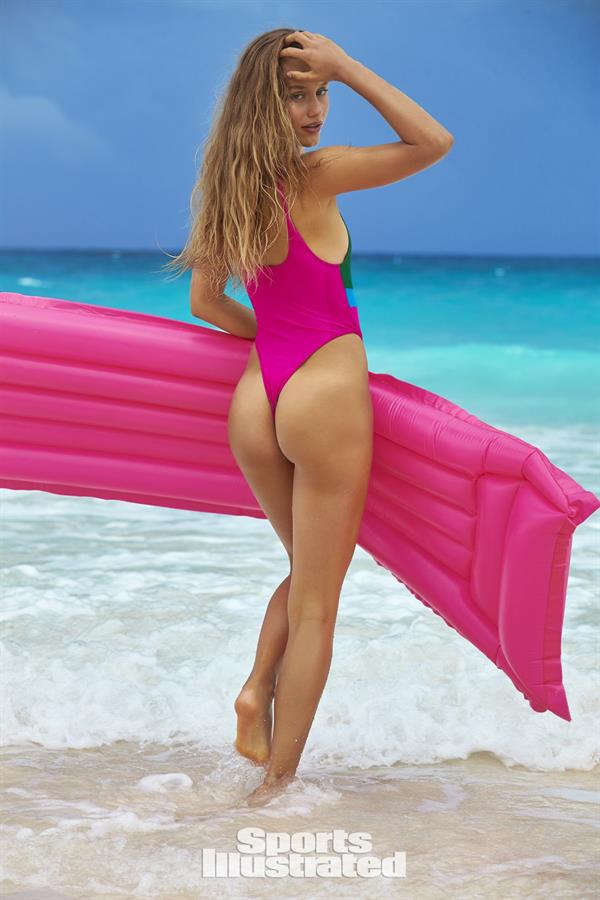 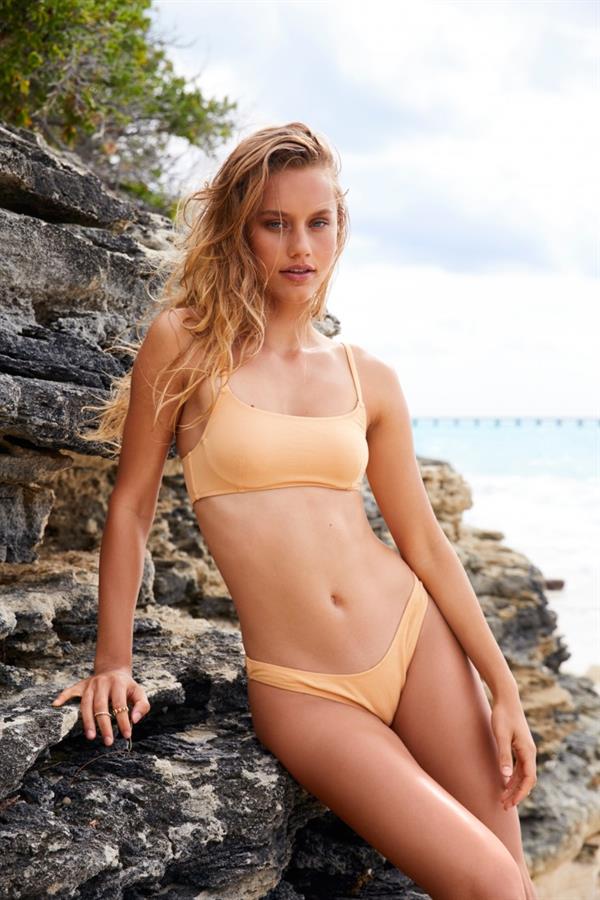 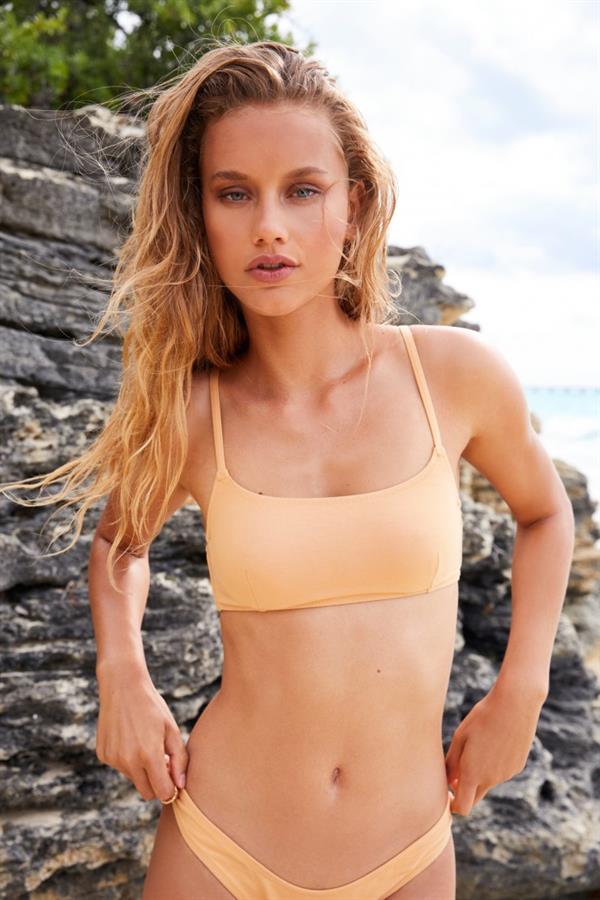 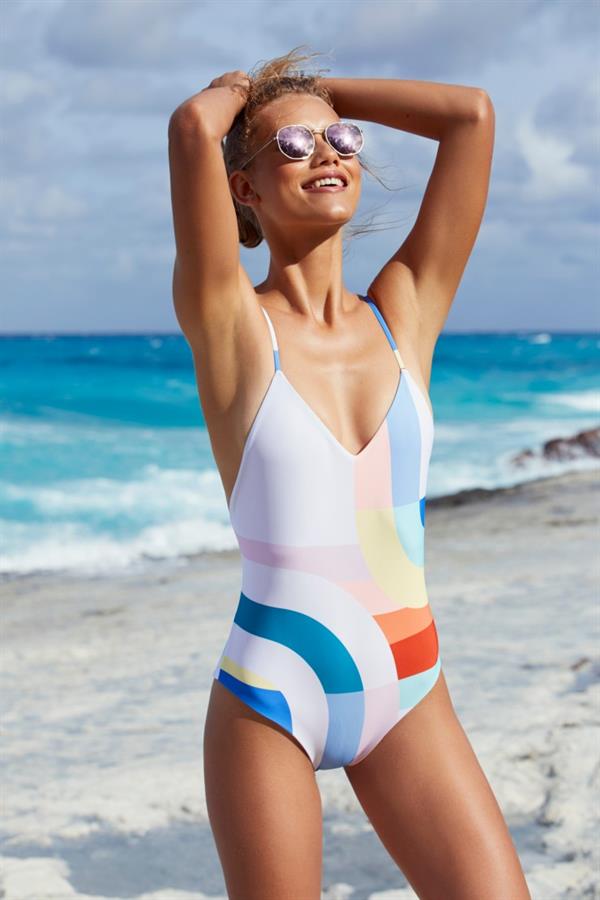 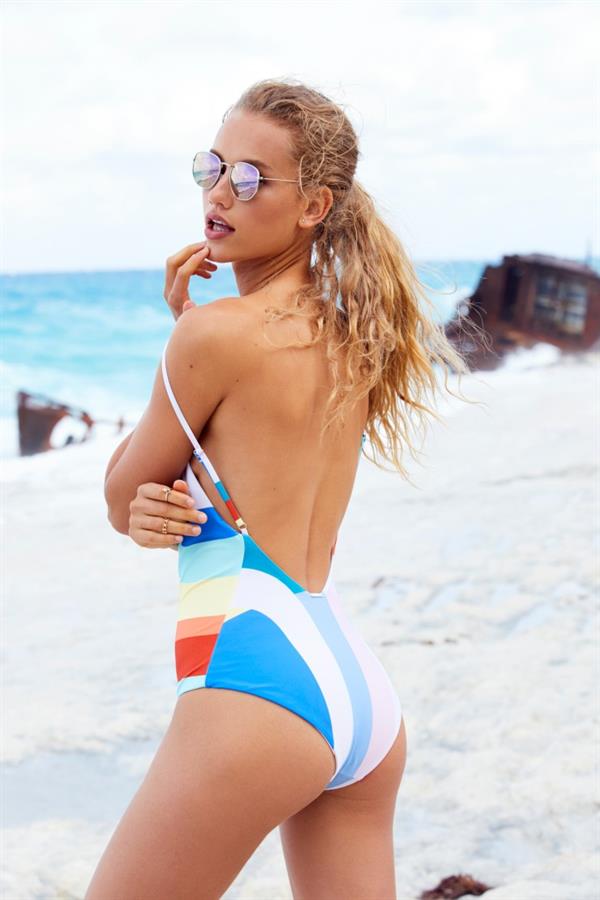 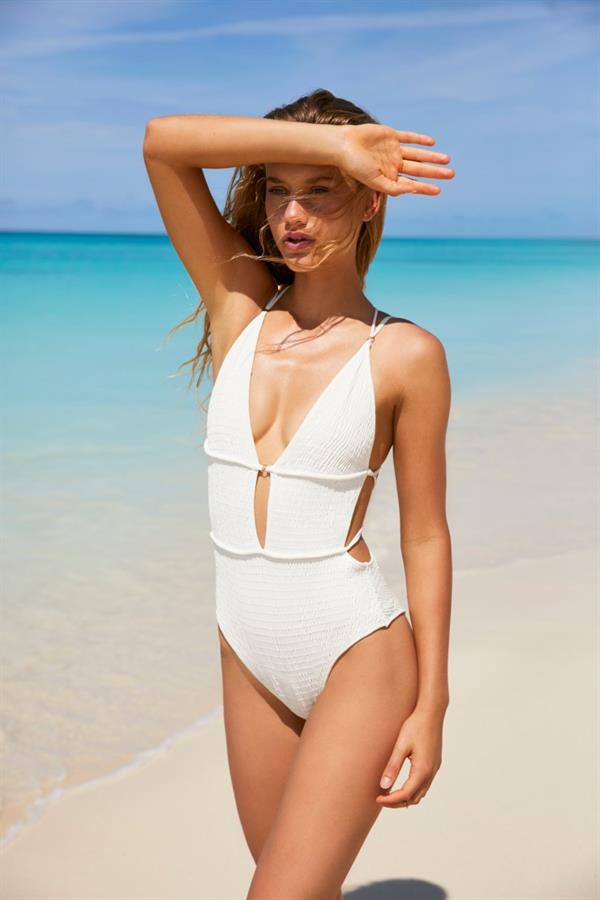 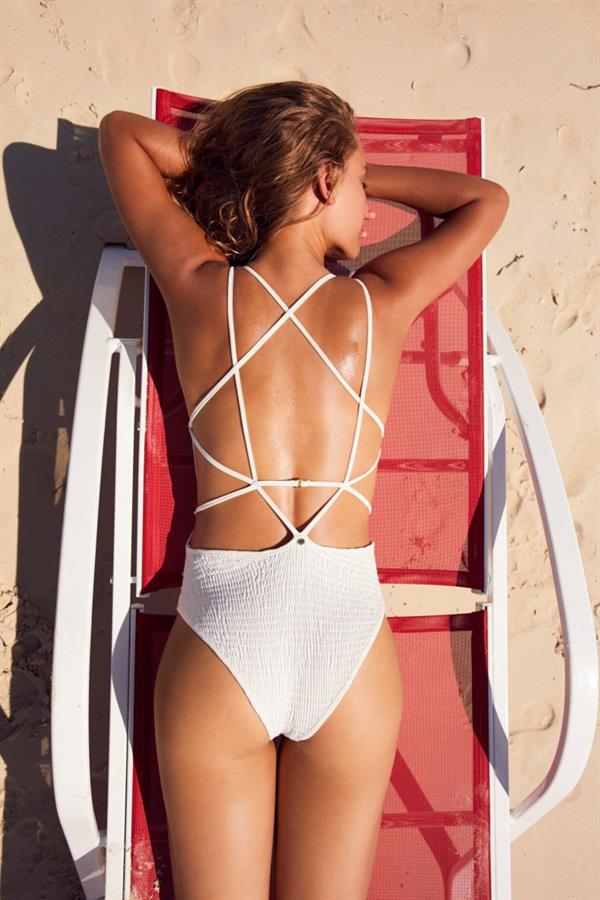 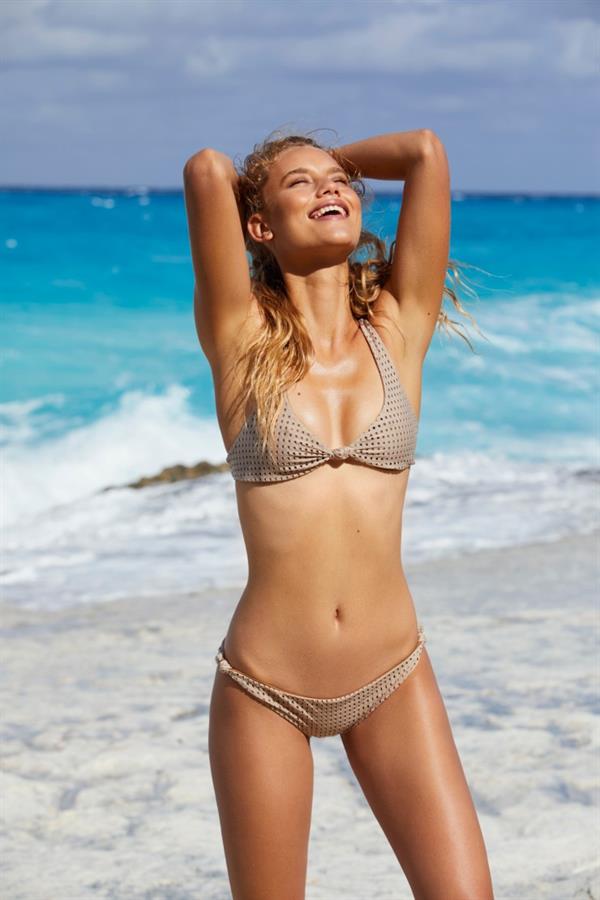 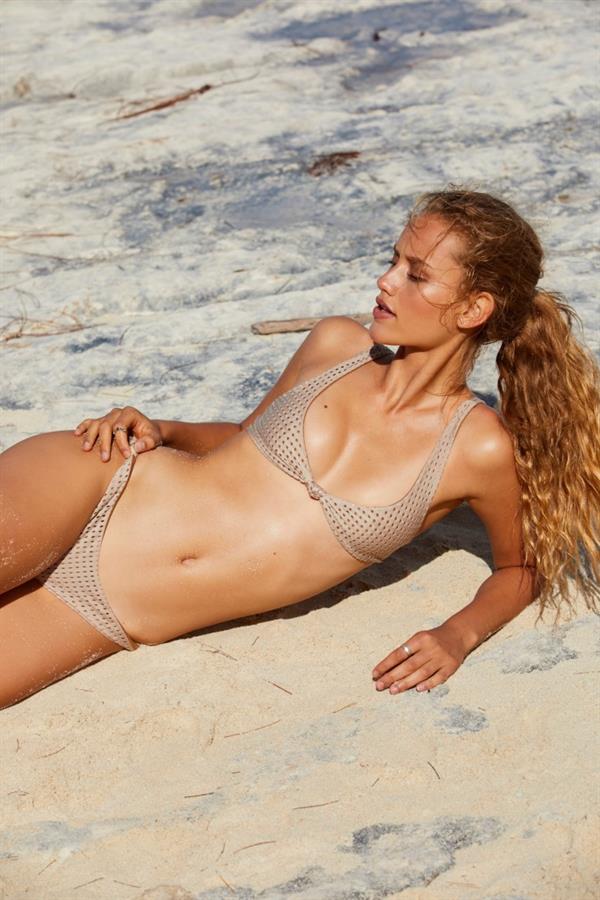 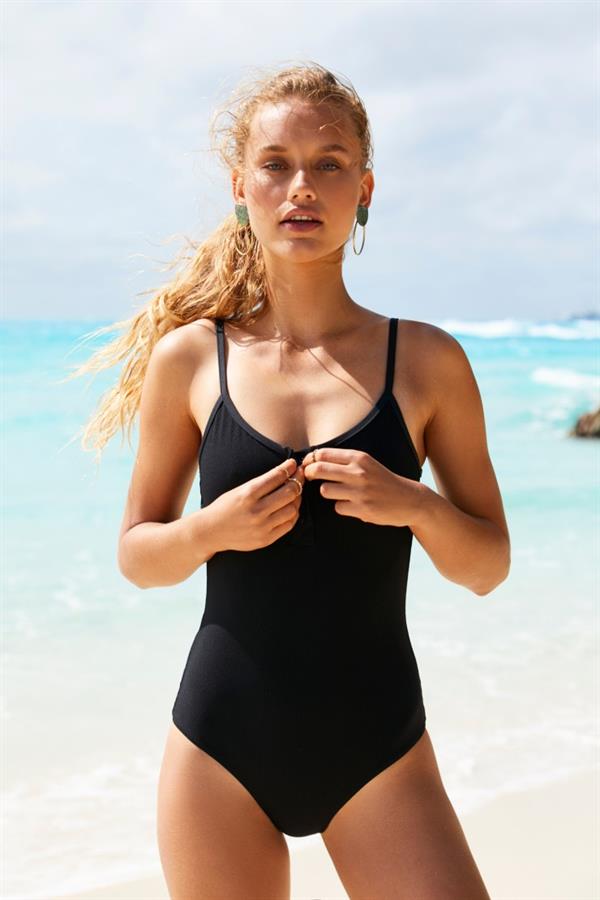 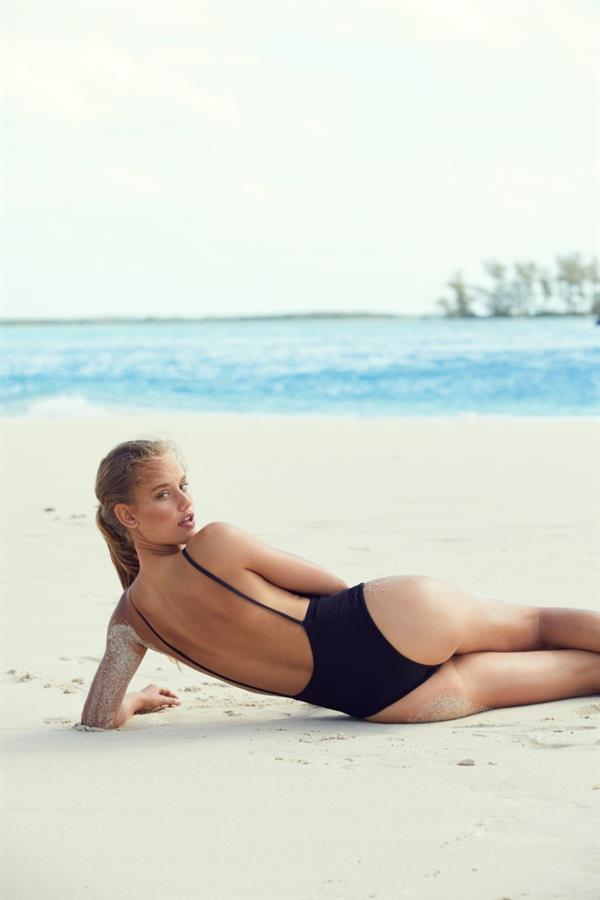 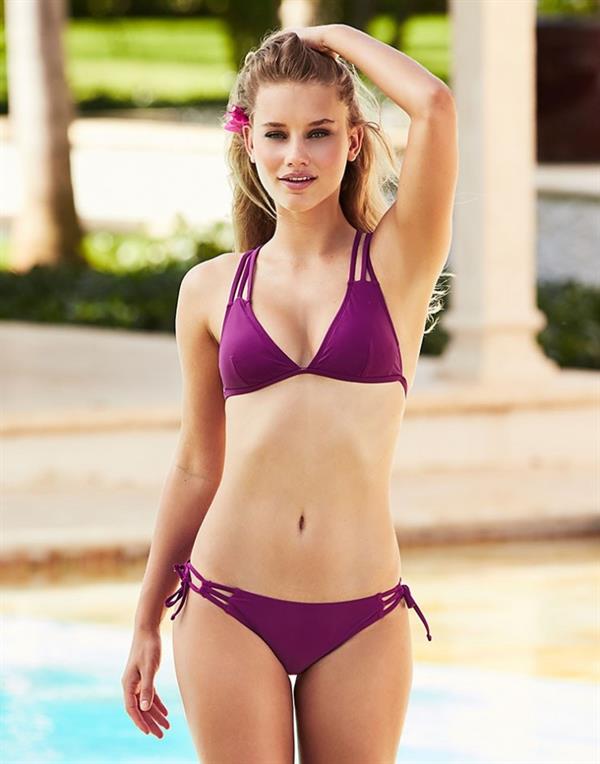 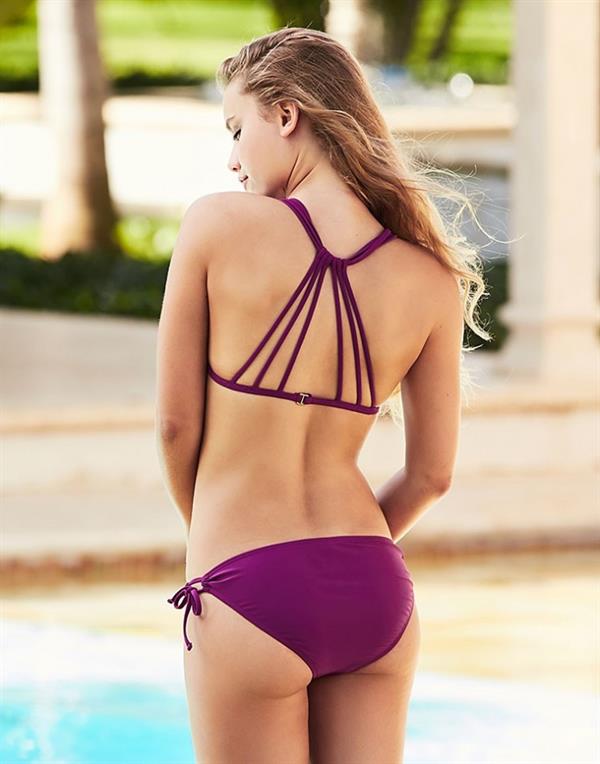