The first thing you’ll notice with this babe is her tantalizing blues…  okay, maybe that only second to her extremely hot physique but yeah, her eyes are just as piercingly seductive.  Amanda Taylor, with just her uber hot presence, will leave you dazed (and probably confused, too, after).  She’s just so damn sexy.  Yup, even to us who have high standards on sexiness. 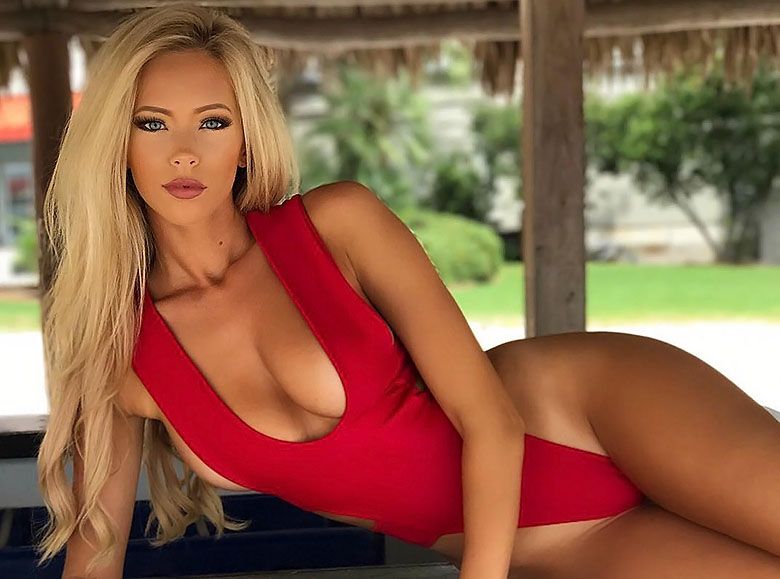 See?  She is one of a few whose hotness is unbelievable.  She truly deserves a spot on our ‘Thirsty Thursday’.

Amanda Taylor is a buxom model and an Instagram celebrity who has graced the covers of Maxim France and has appeared in a commercial alongside MMA fighter Stephen Thompson.  She was also featured as part of an FHM online article called “The 20 Sexiest Instagram Ladies To Love” In January of 2018. 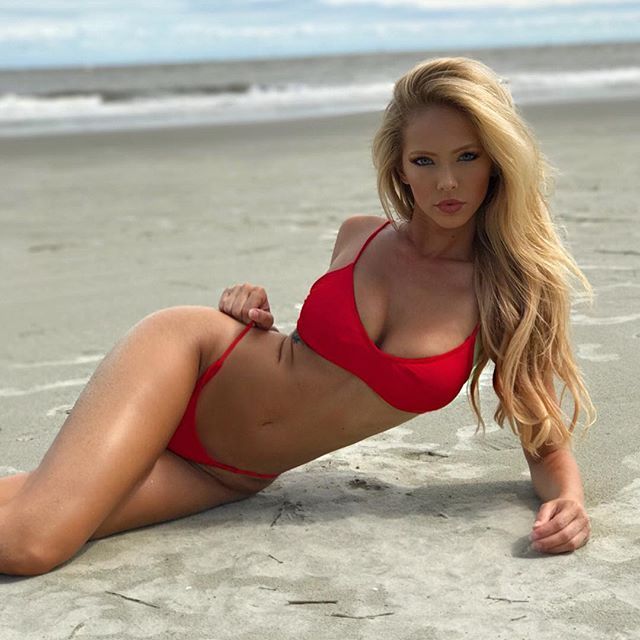 She has also been featured in Hooter’s International calendar and pageant.

Amanda Taylor was born on June 11, 1996 (some claims it’s October 8, 1994), in Charlotte, North Carolina.  She attended Central Piedmont Community College.  While in college, she worked at a Hooters in Concord, North Carolina.  It was from there where her modeling career began.  Yup, with her undeniable hot looks, she represented North Carolina in the 20th Annual Hooters International Swimsuit Pageant at Palms Casino Resort in Las Vegas. 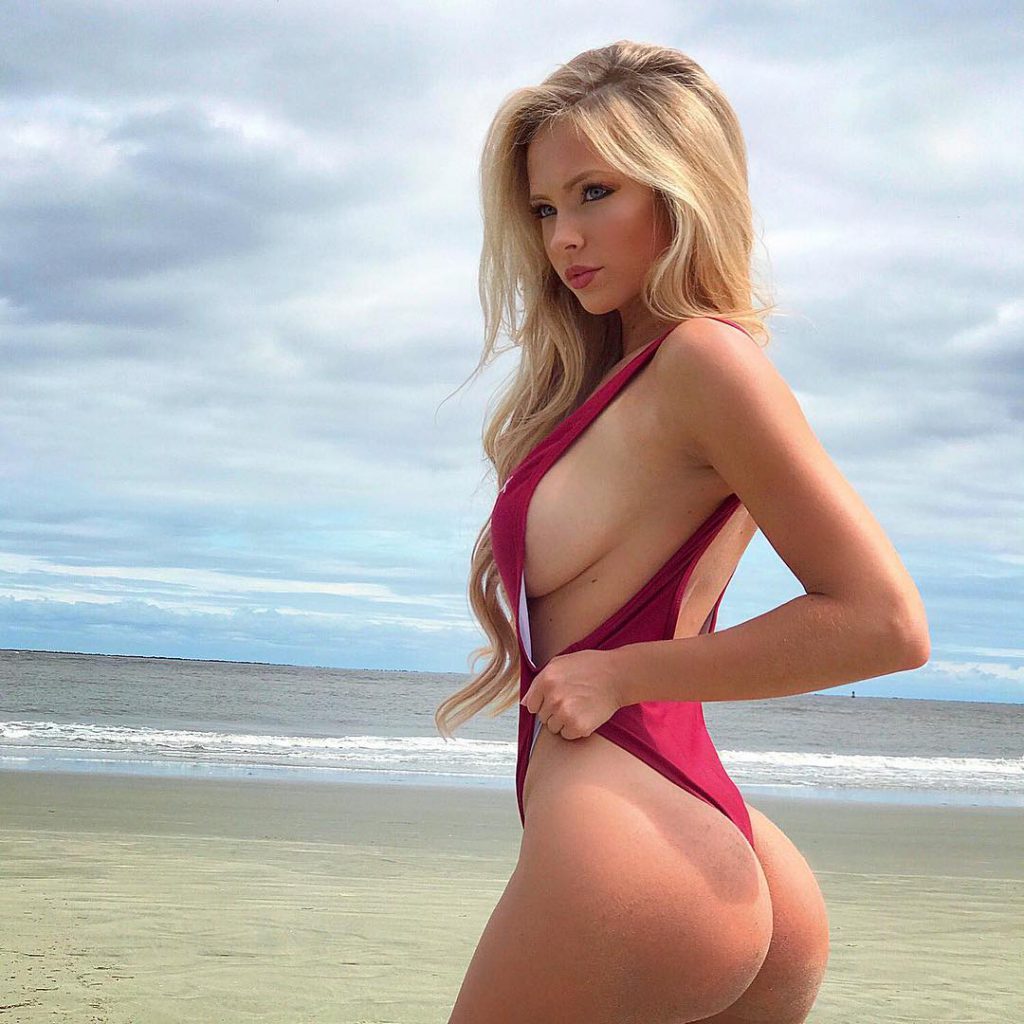 Facts and Trivia about Amanda Taylor 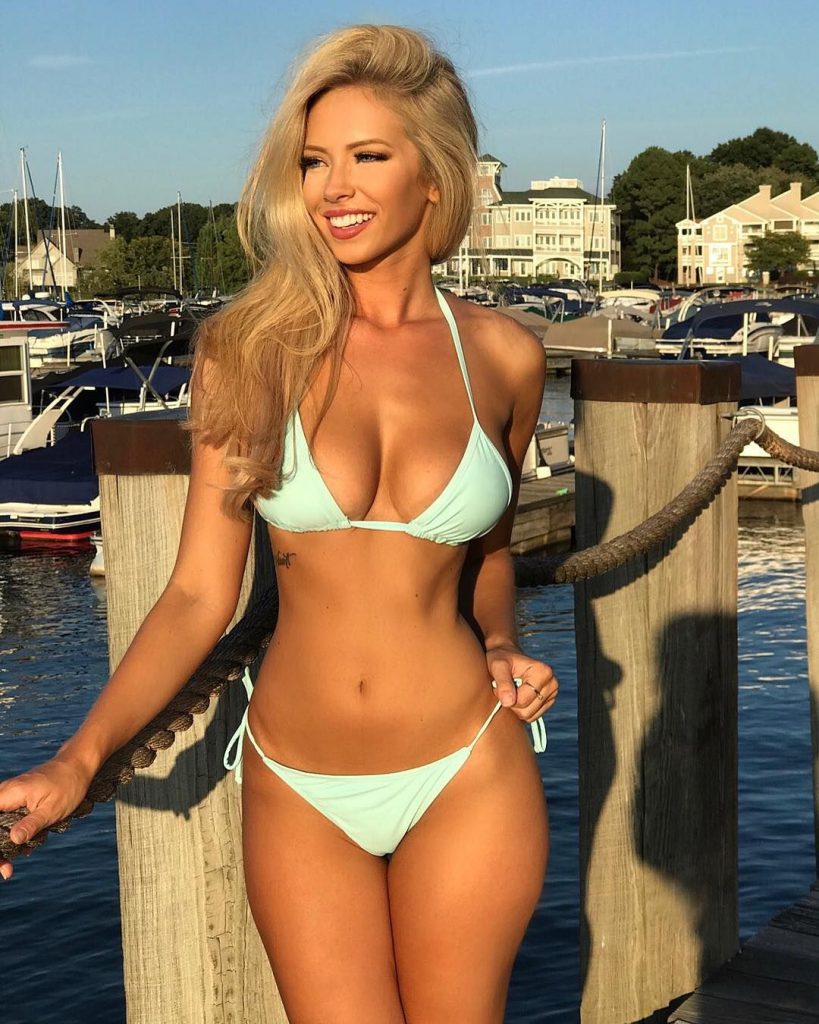 This blue-eyed blonde bombshell stands 5 feet, 3 inches and she possesses and hourglass 33-21-34 figure.

Follow this hottie on Instagram for her latest modeling shots and other personal uploads
Also, check out our Amanda Taylor page for more of her sizzling hot photos. 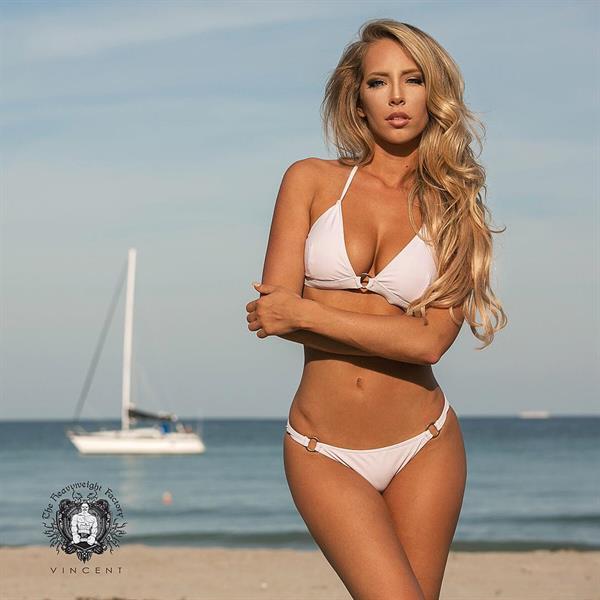 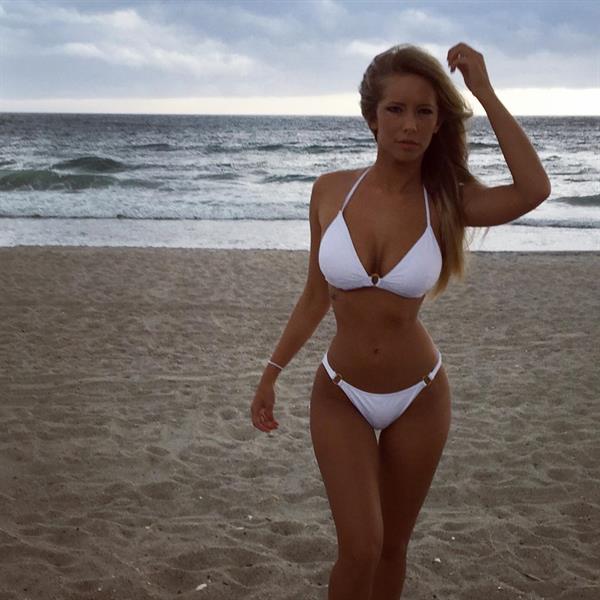 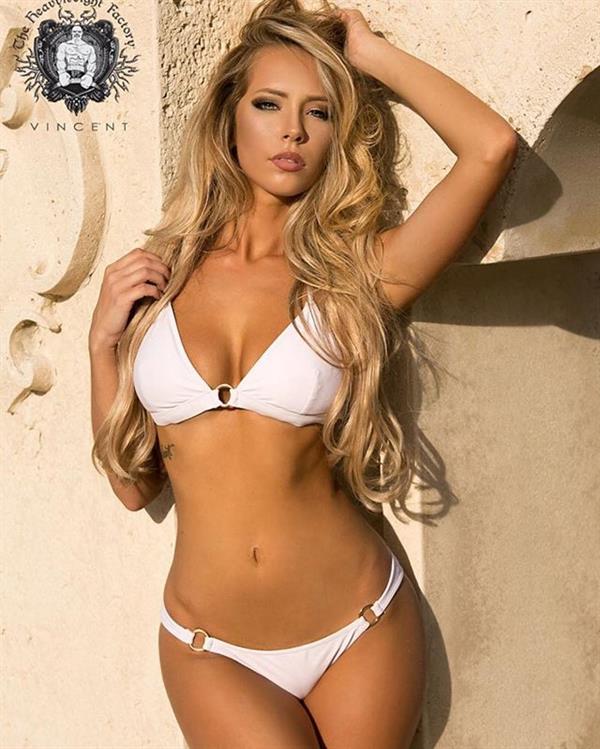 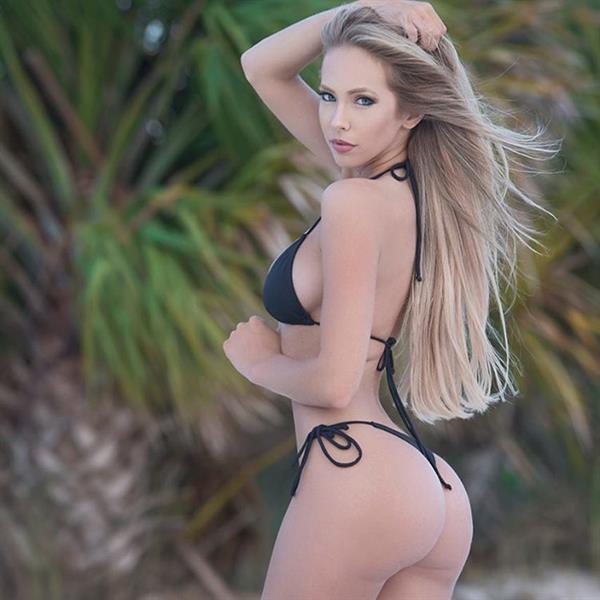 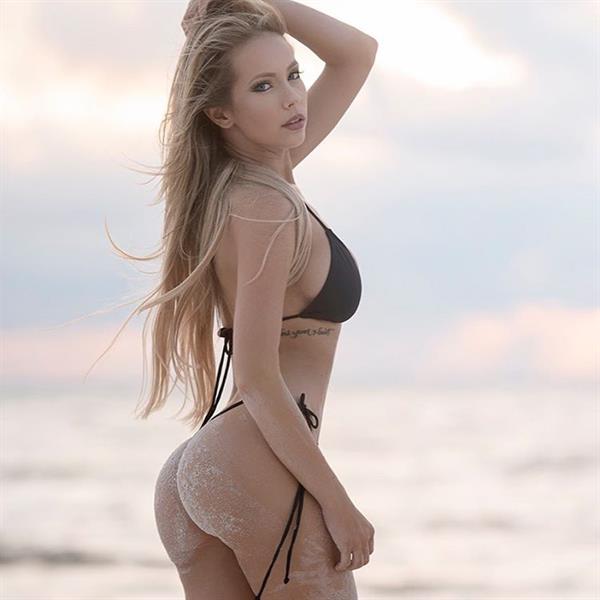 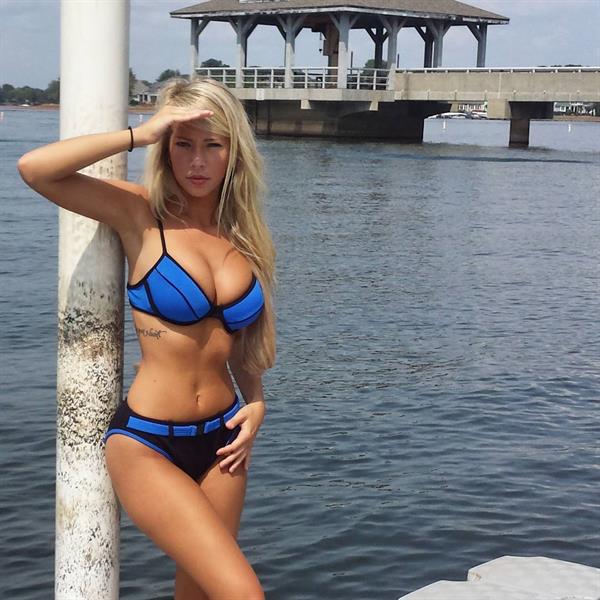 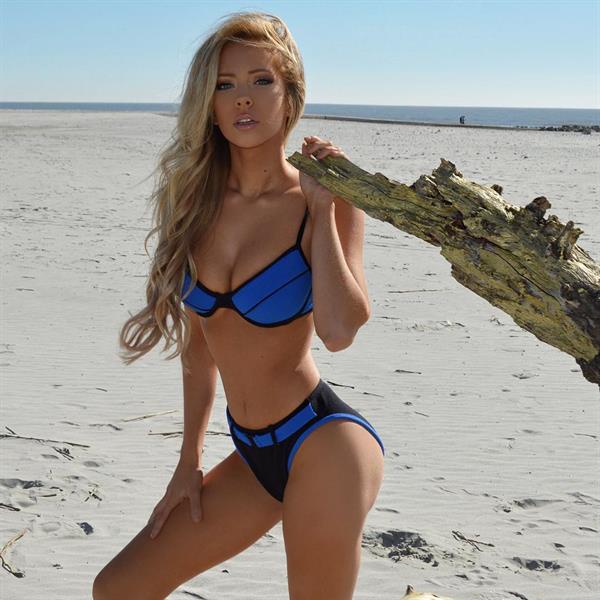 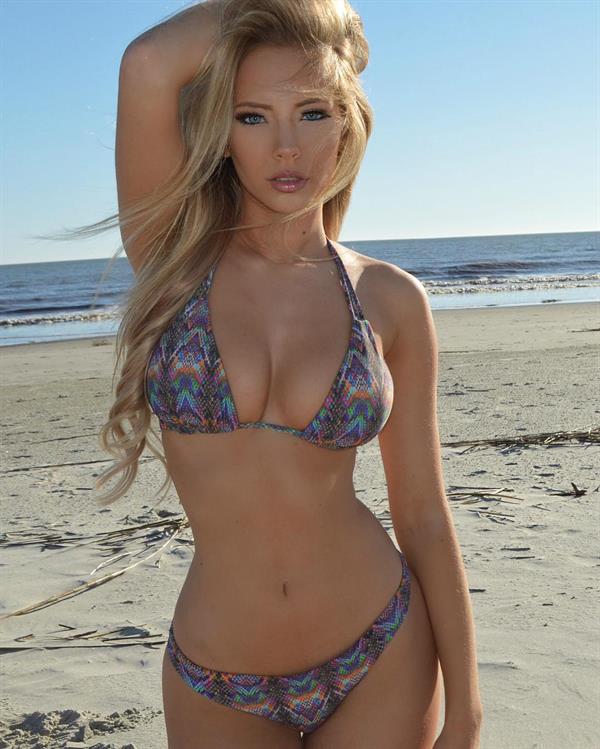 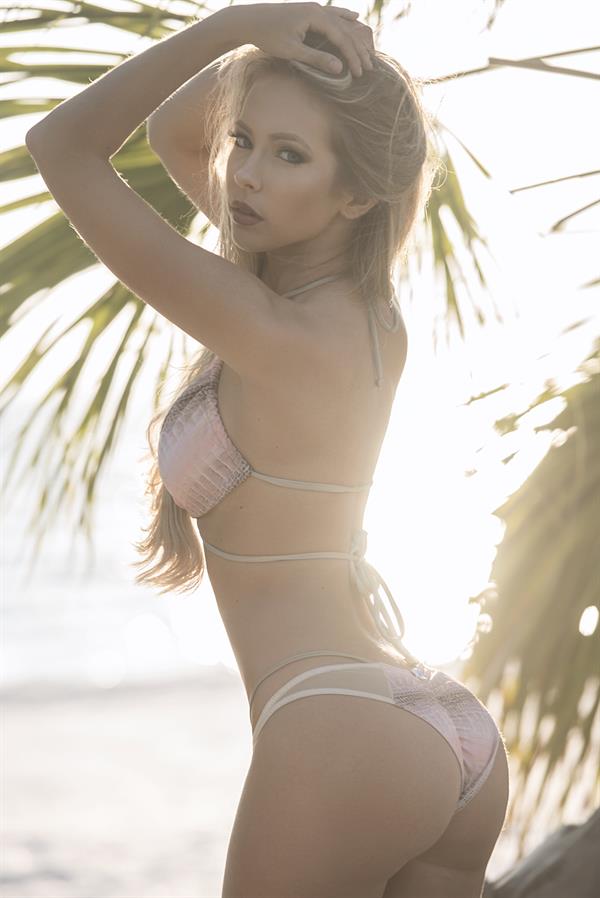 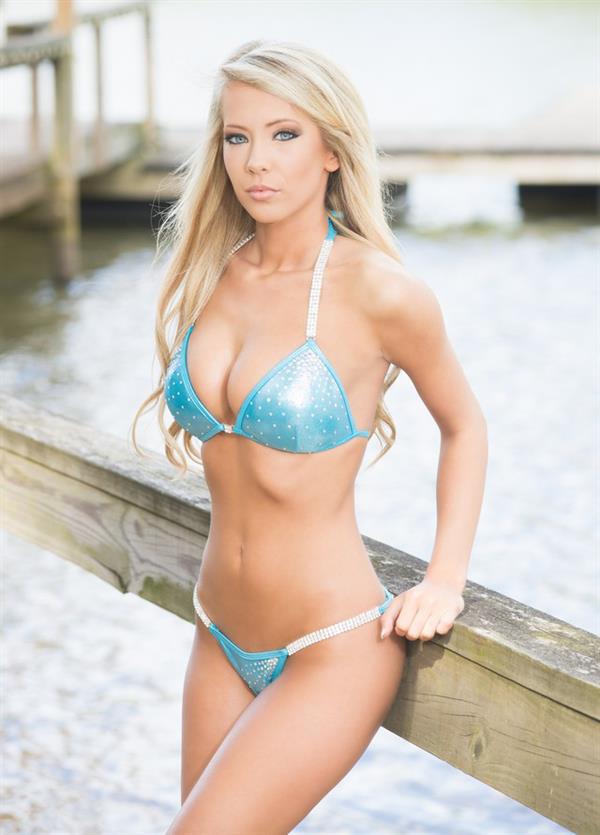 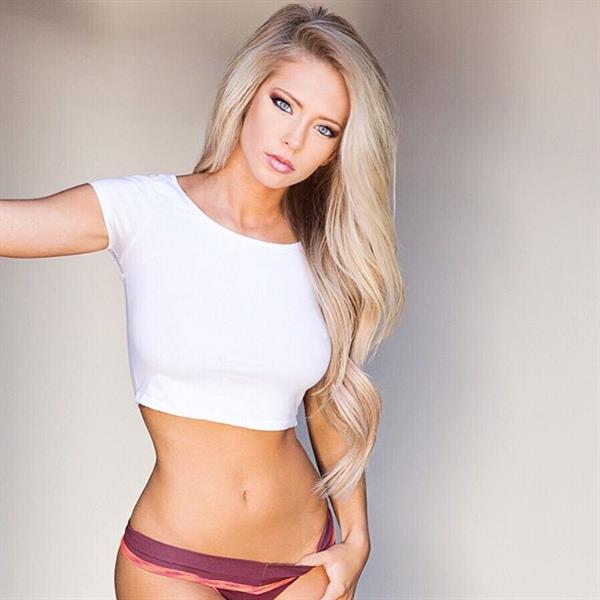 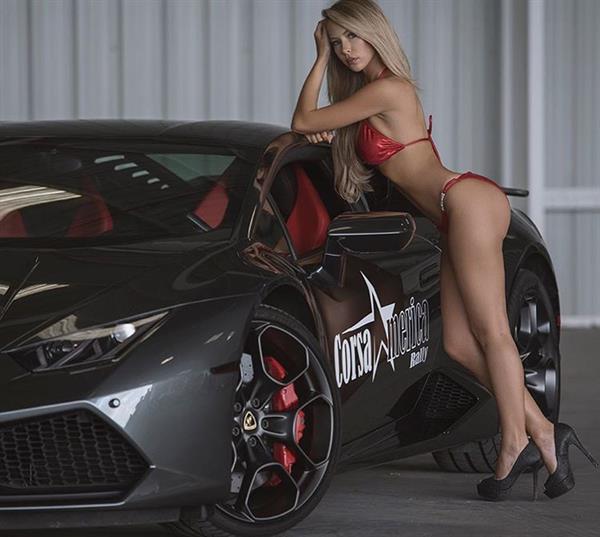 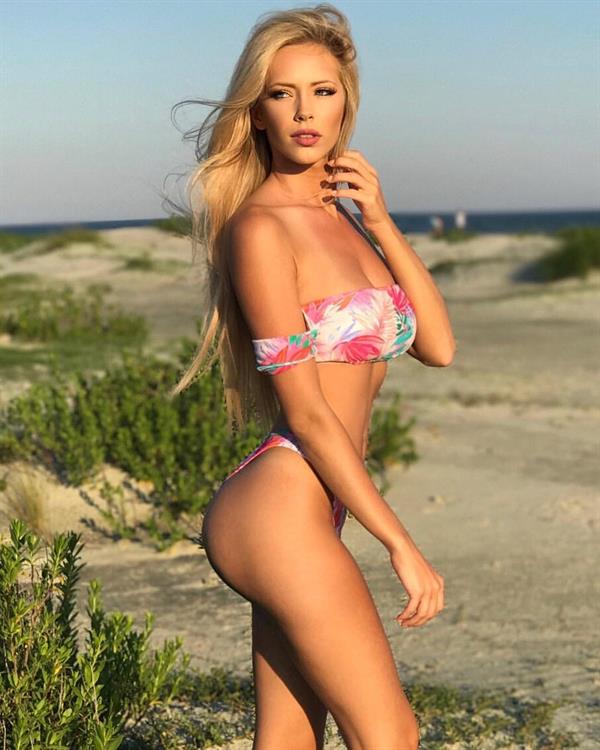