Oh, she’s a gift to men.  And not just men, really.  But also so women who like women.  Yup, Lena Radonjic beauty here appeals to all.  Especially adolescents who just learned to play… 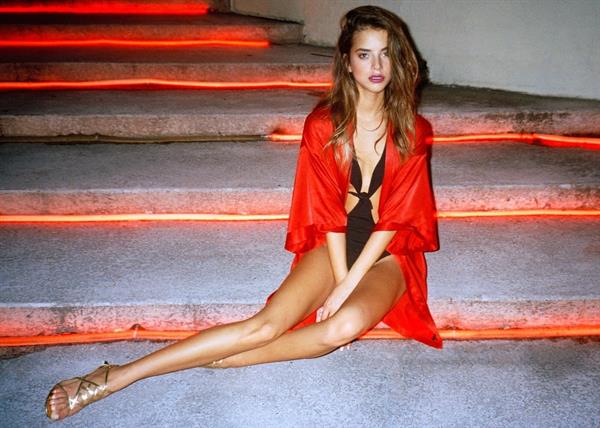 Who is Lena Radonjic?

Lena is a Montenegrin Instagram model who rose to fame by posting fashion, bikini, and lingerie photos.  She worked for many fashion houses as a model in Milan, London, Istanbul, New York, Miami and Los Angeles. 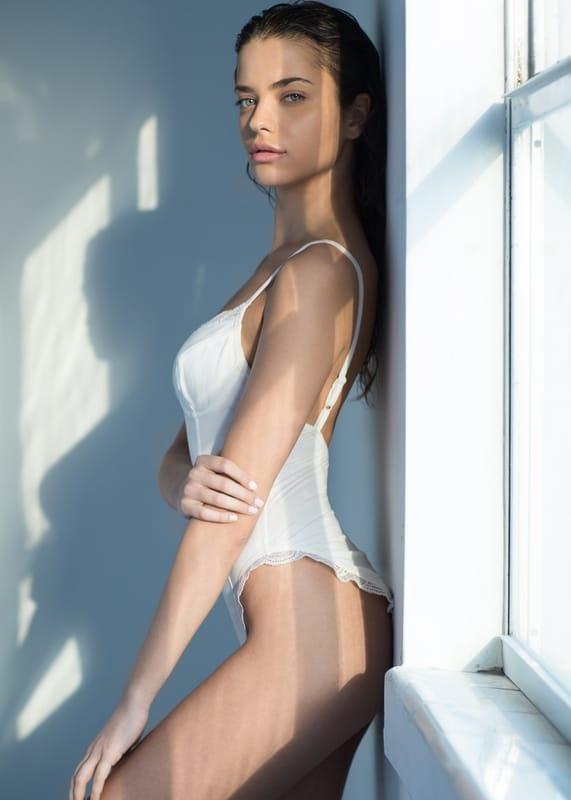 In early 2016 she was featured and interviewed by GQ magazine.

Lena Radonjic was born on November 28, 1993, Podgorica, Montenegro.  Growing up, Lena had always dreamed of becoming a model.  She even begged her mother to enroll her in a modeling school.  Her mother didn’t approve of it so Lena did what any successful person did.  she got the address and phone number of the school and she enrolled herself… 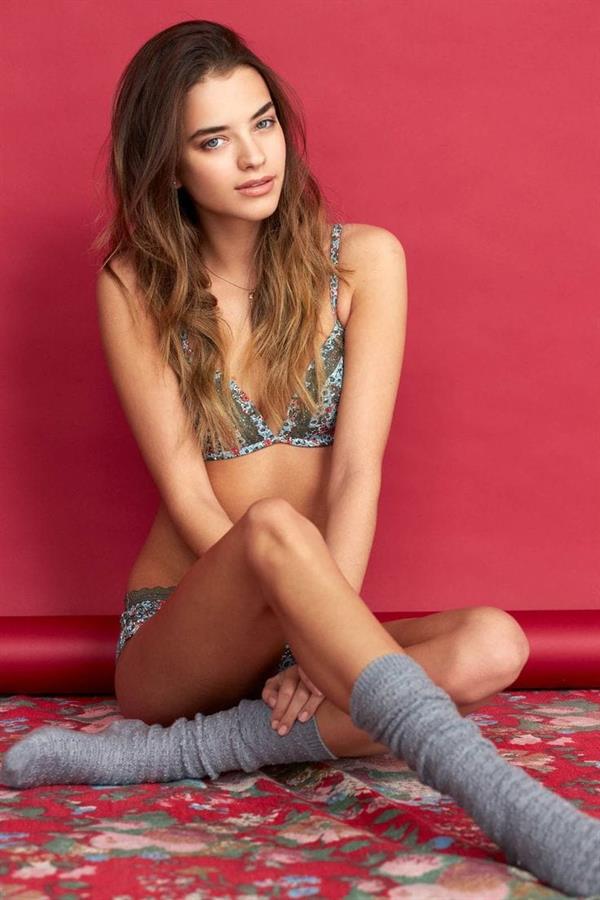 And now she now splits her time between Miami and New York (because of her modeling career). 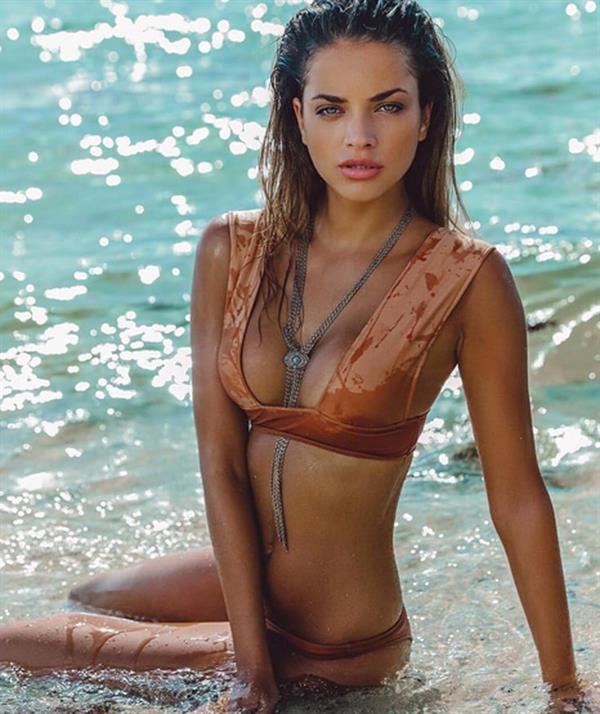 Follow Lena on Instagram and be updated on her latest pro shots, lifestyle pictures, and other uploads.
Also, check out our Lena Radonjic page for more of her Montenegrin hotness. 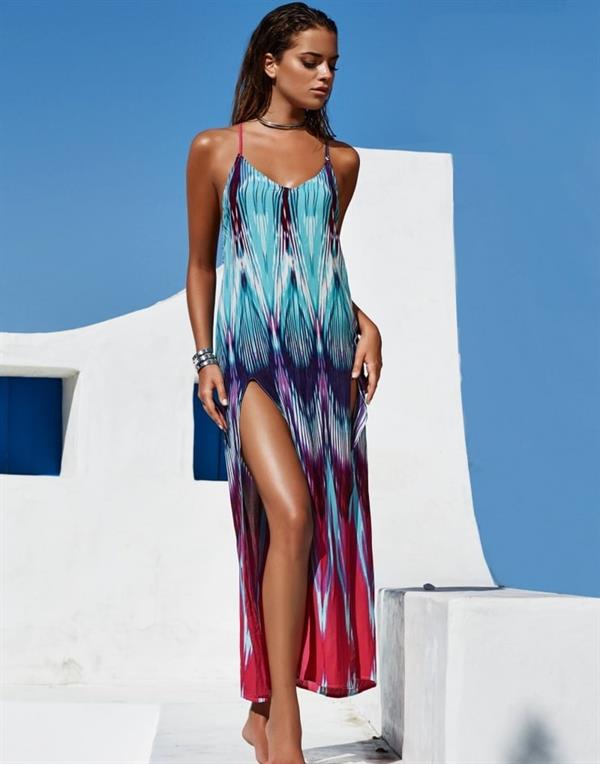 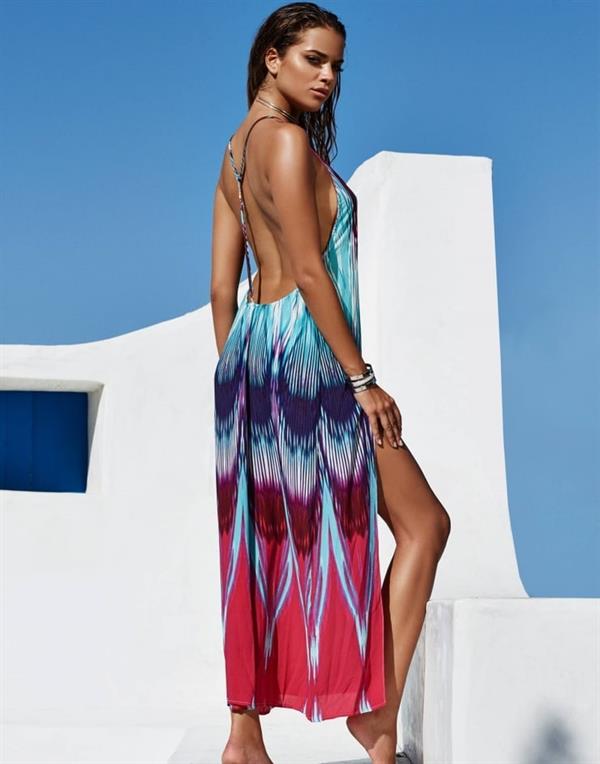 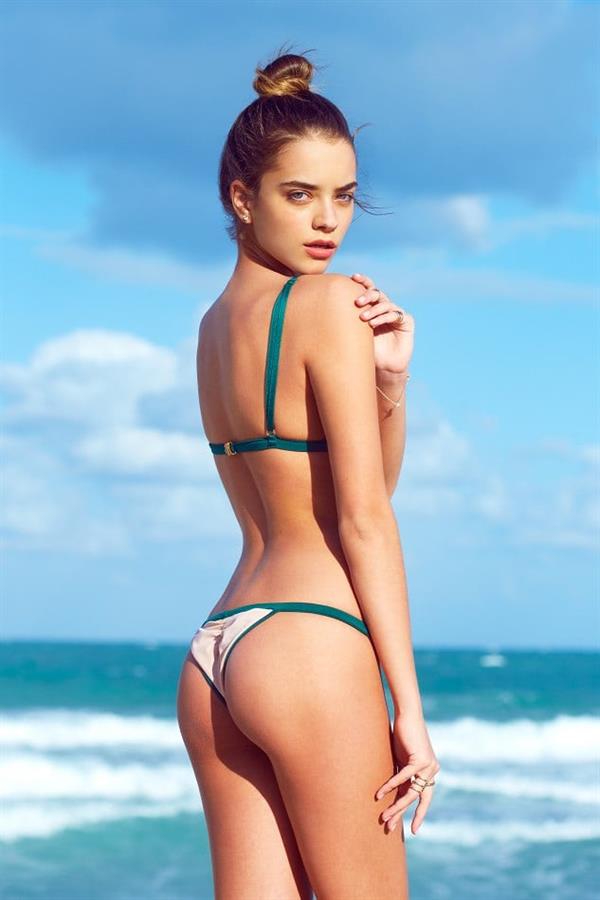 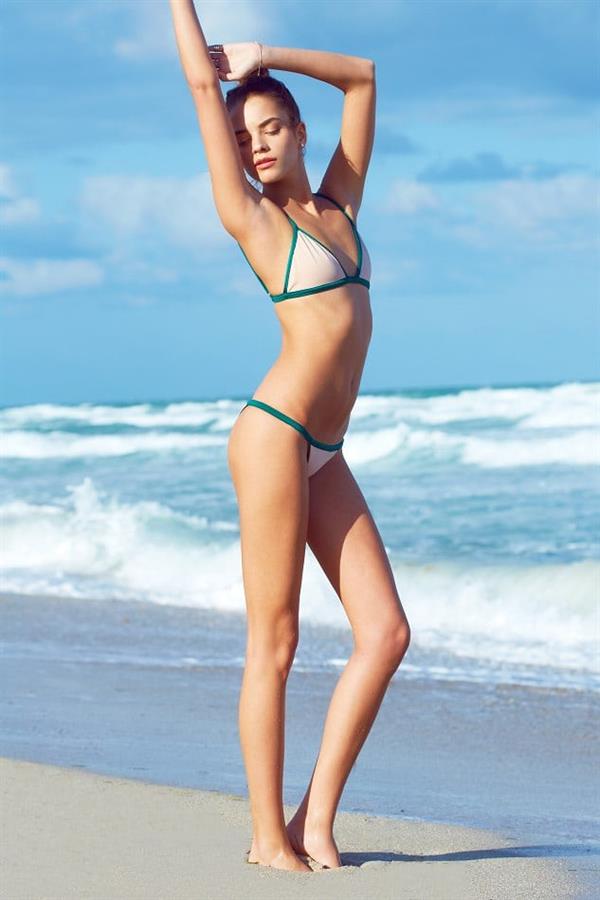 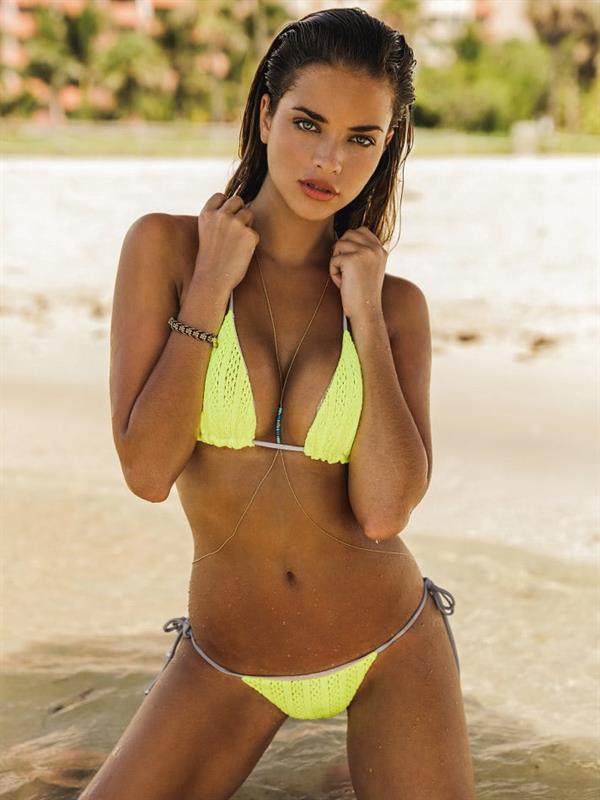 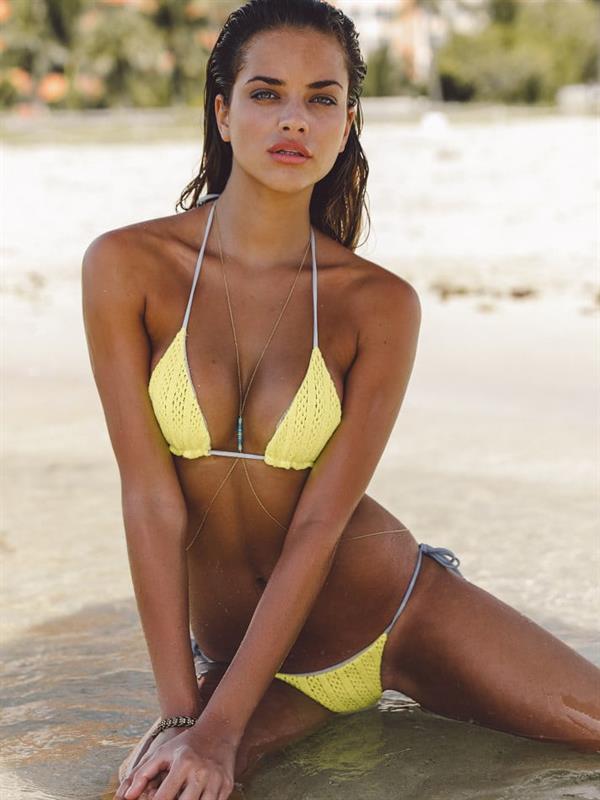 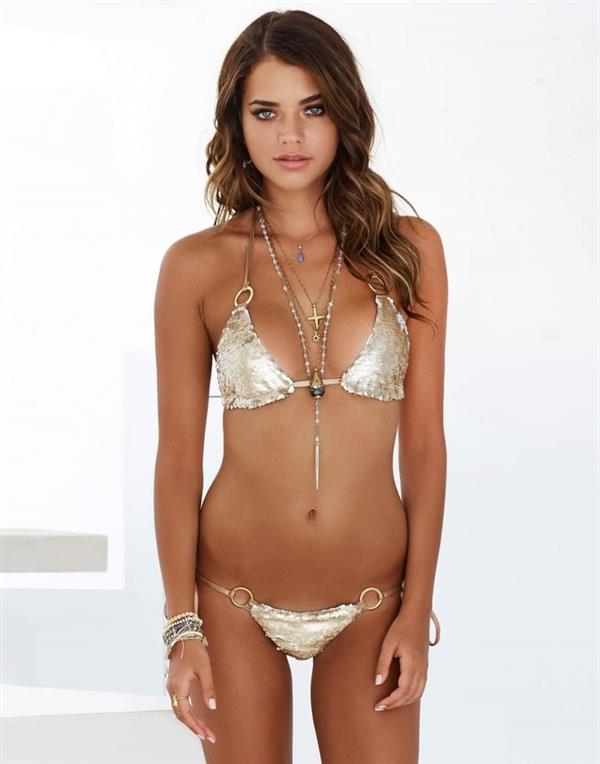 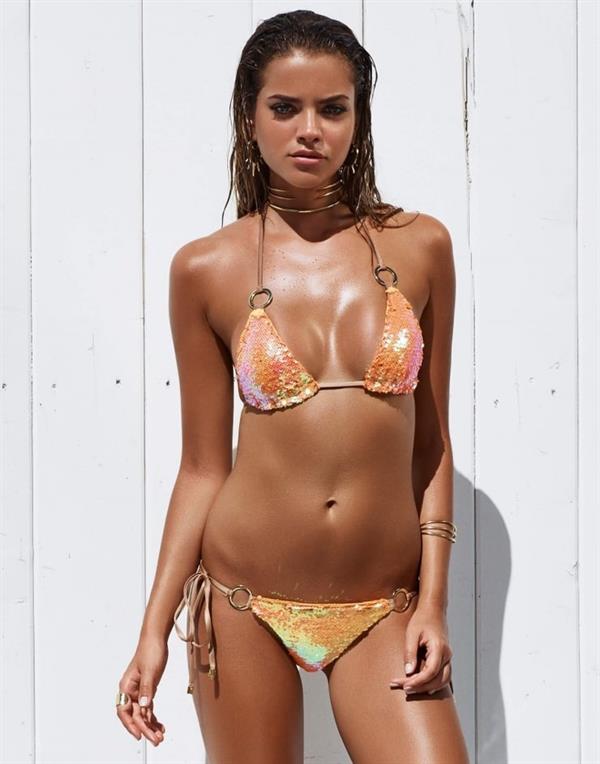 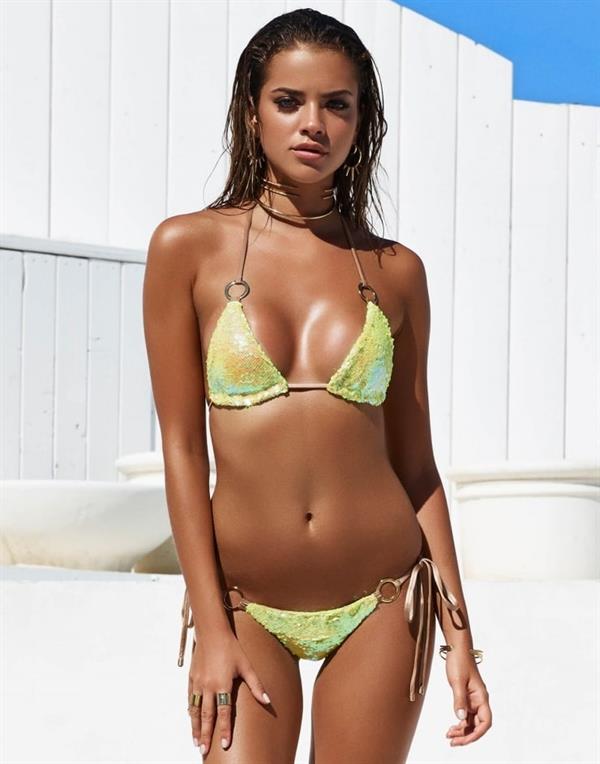 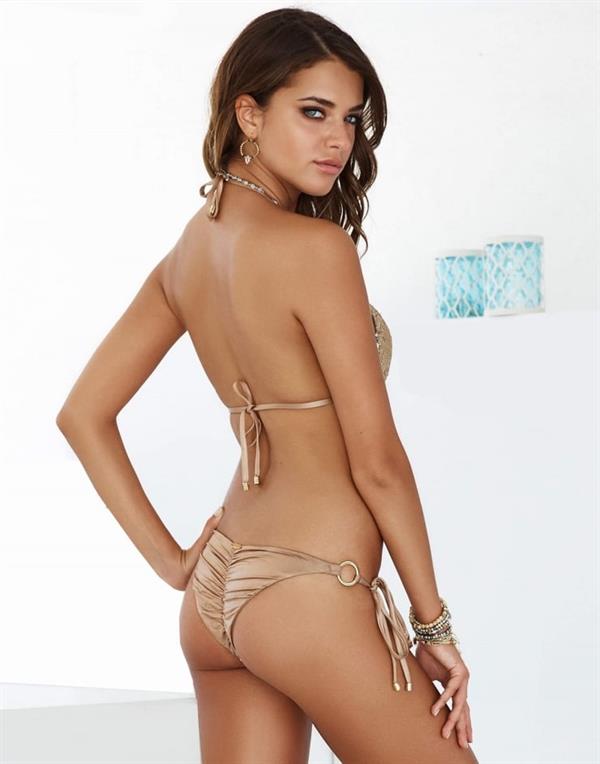 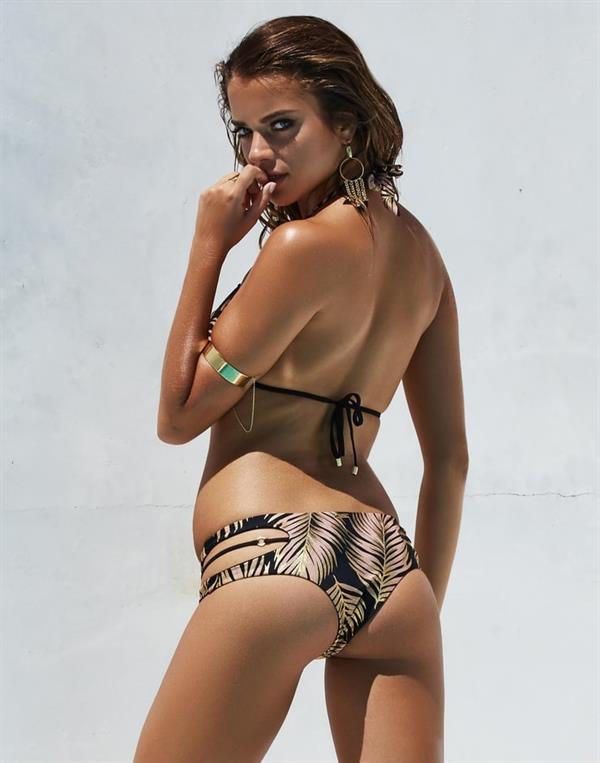 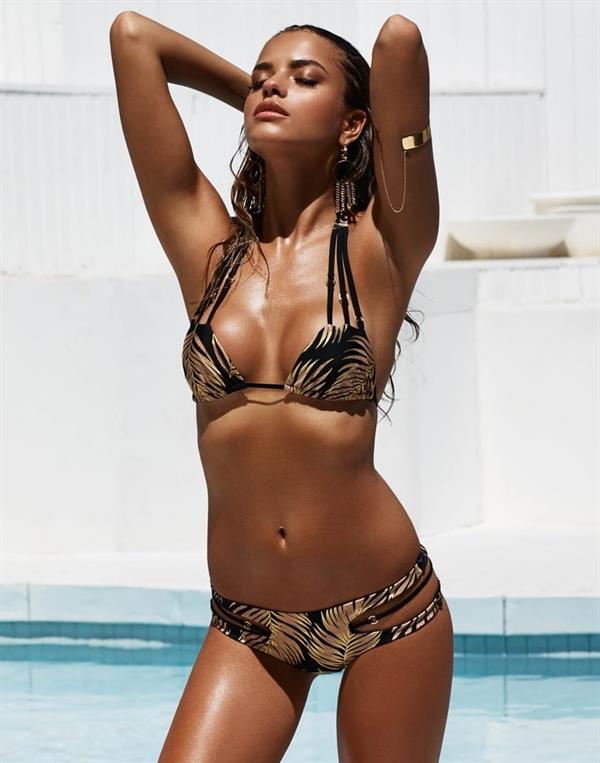 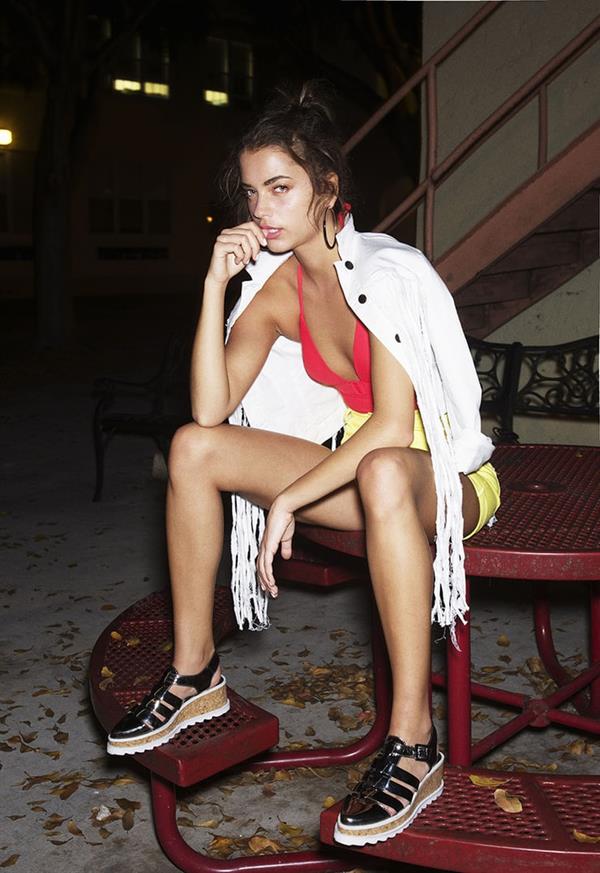 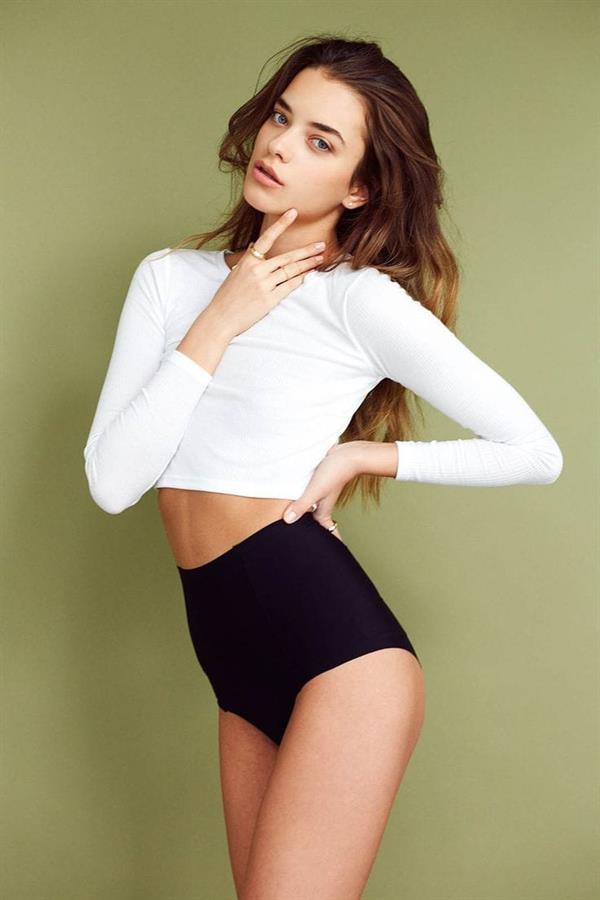 Our Sinful Sunday Babe Is The Super Seductive Monica Sims
The Beautiful, Intelligent, And Talented Lisa Marie Scott Is Our Timeless Tuesday Babe