Hot and at the same time so classy.  Cindy Bruna is just like a princess. A Jasmine type from a whole new world who will take you wonder by wonder.  Yup, this shining, shimmering, splendid hottie is just a marvel to look at (just ‘”don’t you dare close your eyes”).

Her grand looks totally bring awe.
And you’ll fall in love instantly once you see her saunter…
Yup, just like Aladdin, you will be.

Who is Cindy Bruna?

She is a French fashion model who is famous for gracing the catwalk for designers like Alexander McQueen, Balmain, and Victoria’s Secret.  She is also notable for her appearances on ad campaigns for Michael Kors.  Throughout her career, Cindy has been featured on the covers of several fashion magazines such as Vogue Italia, Marie Claire Italy, Glass, Crash Magazine, French Revue des Modes, and 7 Post.  She is represented by top agencies from around the globe such as The Society Management (New York), Metropolitan / M Management (Paris), Special Management (Milan), Storm Models (London), and Uno Models (Barcelona). 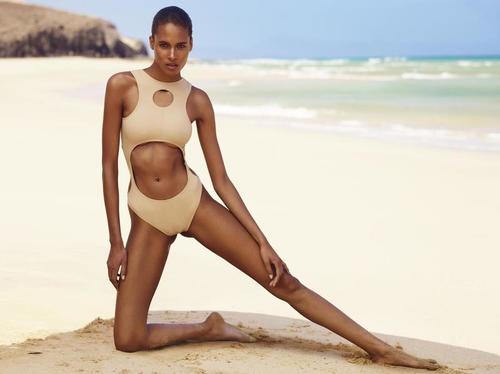 Cindy Bruna here is also an actress and she has appeared in Valerian and the City of a Thousand Planets (2017).

Cindy Bruna was born on September 27, 1994, in Saint-Raphael, France.  She is of Italian and Congolese descent. 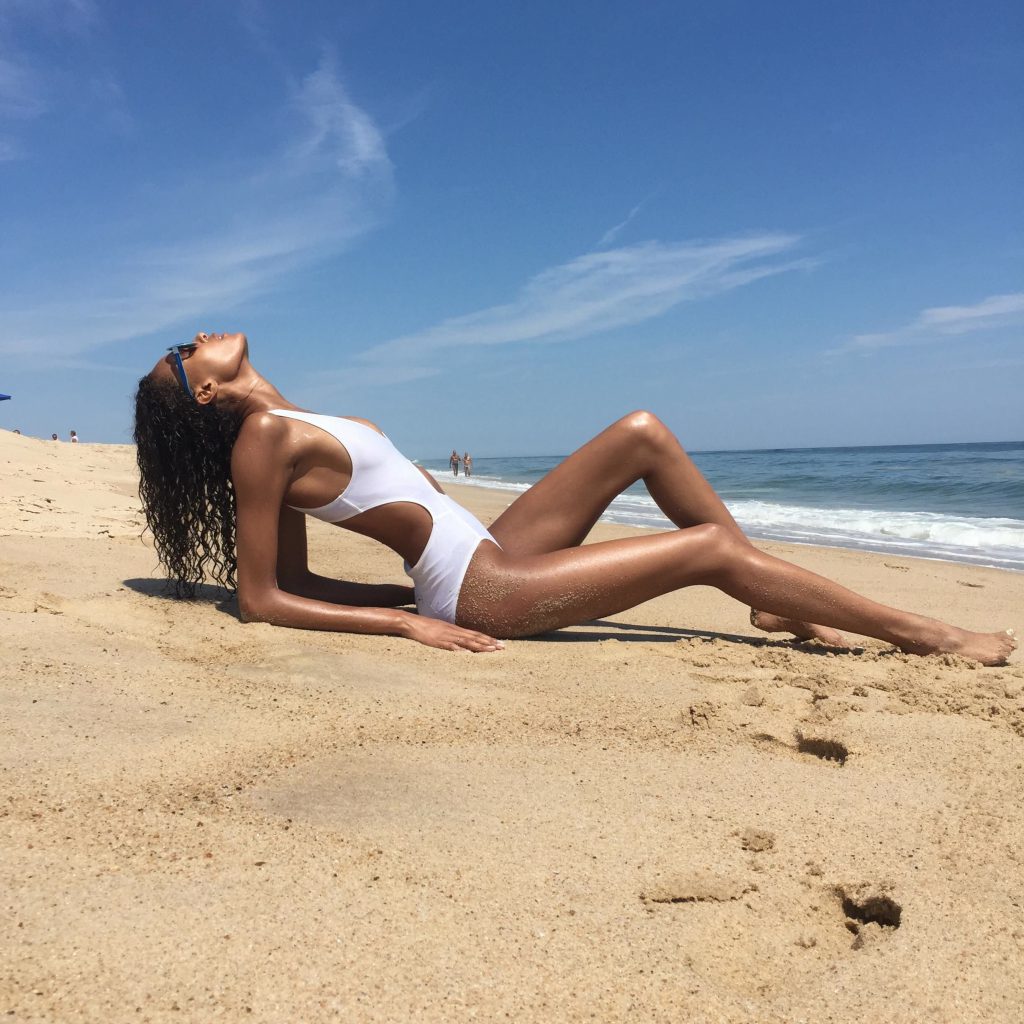 Cindy Bruna first began to gain success in 2013 modeling on the runway for brands like Vivienne Westwood and Zuhair Murad.  That same year, she also walked the Victoria’s Secret Fashion Show in New York City.  The following year (2014), Cindy became the third model of color to be the face of a Prada campaign, following Naomi Campbell and Malaika Firth. 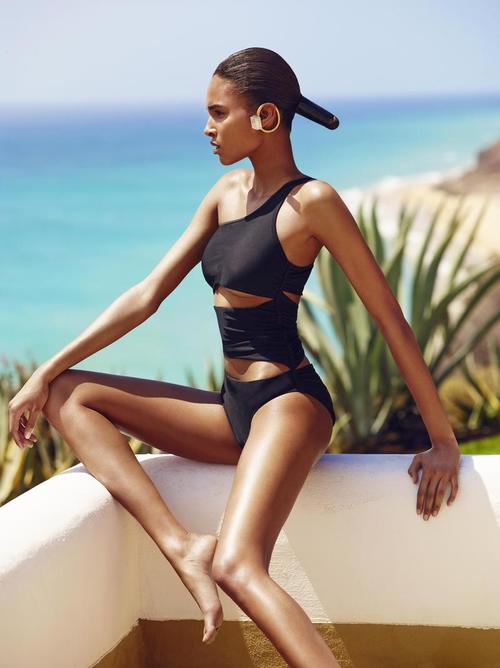 Cindy Bruna first model of color to walk exclusively for Calvin Klein in 2012.

She has shared the runway with fellow supermodels such as Behati Prinsloo and Gigi Hadid. 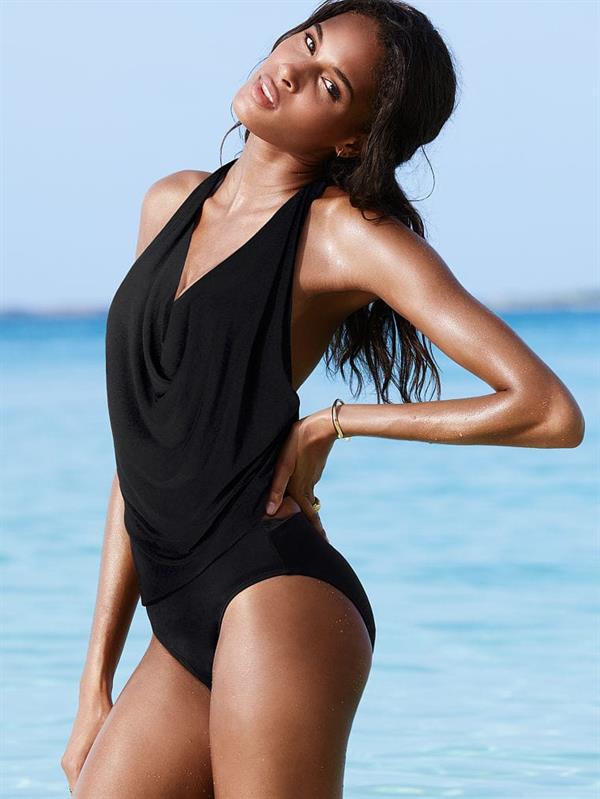 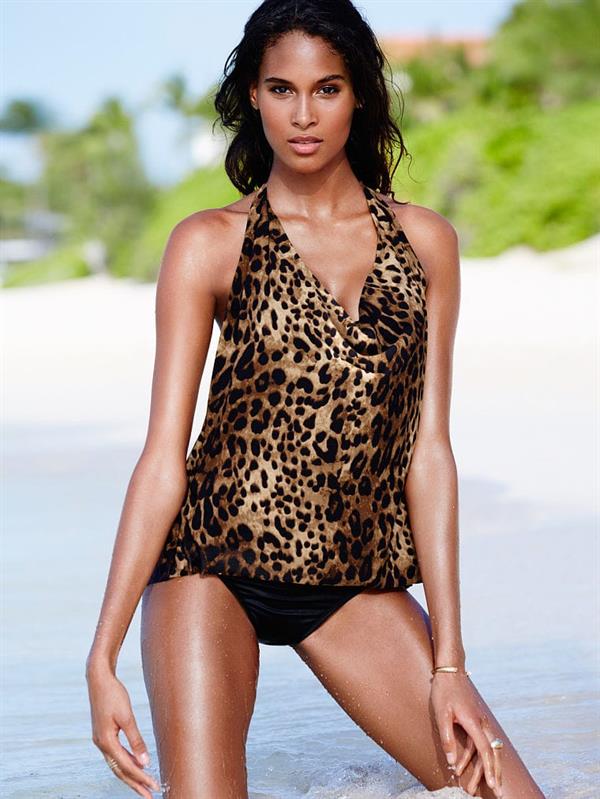 Follow her on Instagram for her latest personal uploads and pro modeling shots.
Also, be sure to check out our Cindy Bruna page for more of her royal hotness. 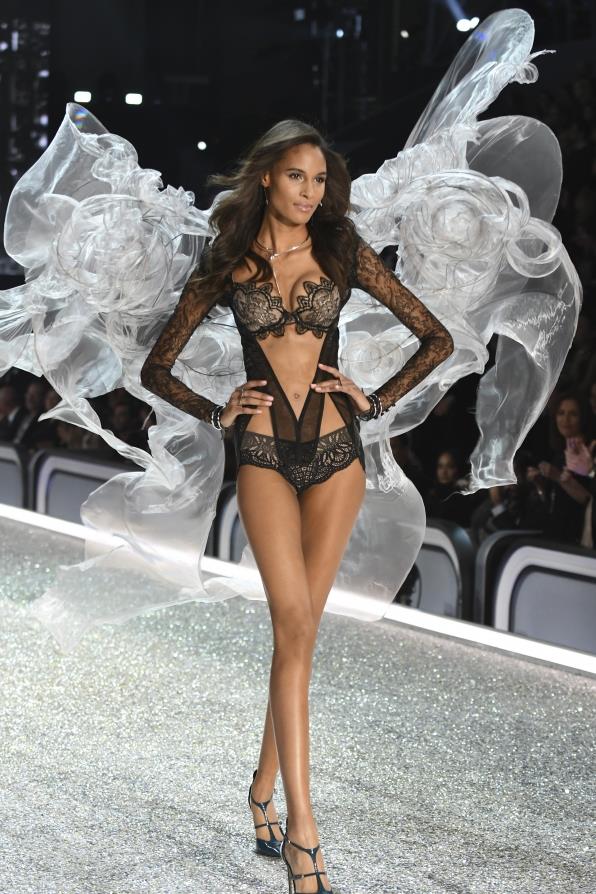 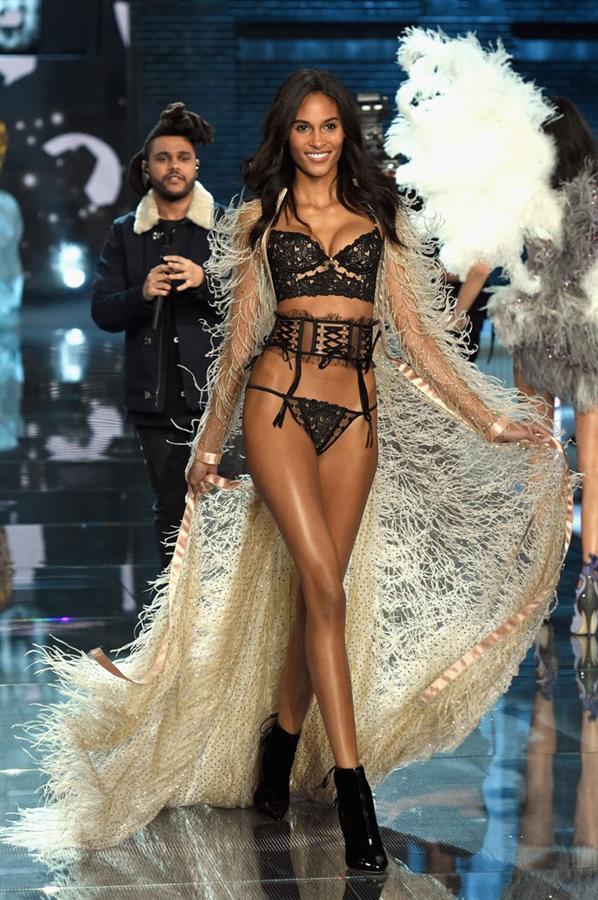 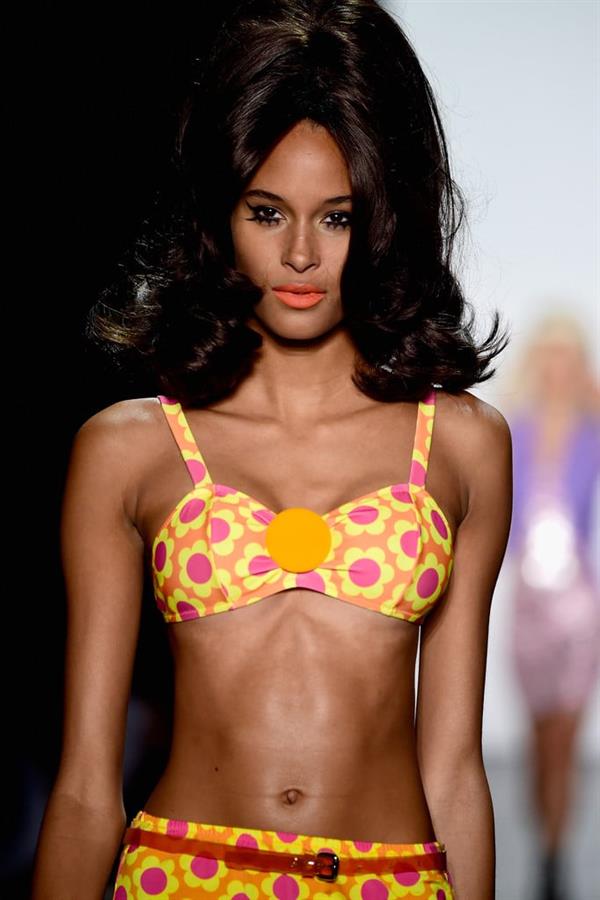 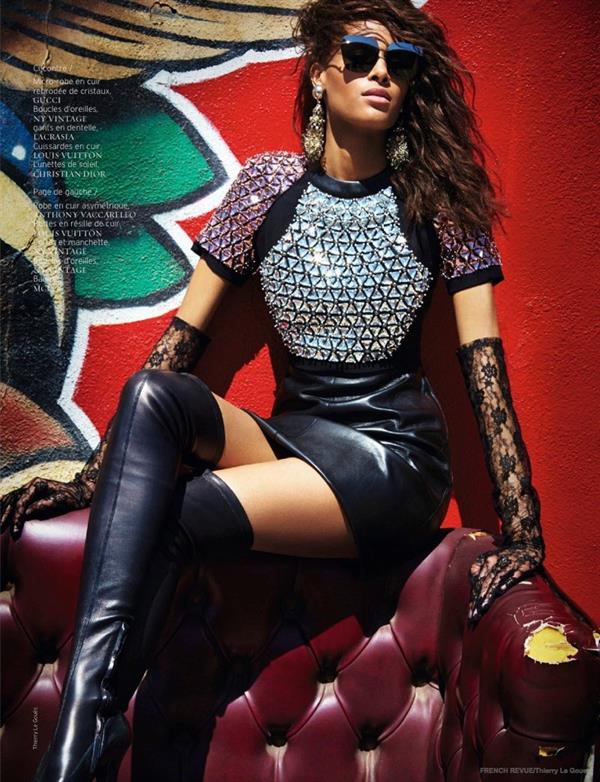 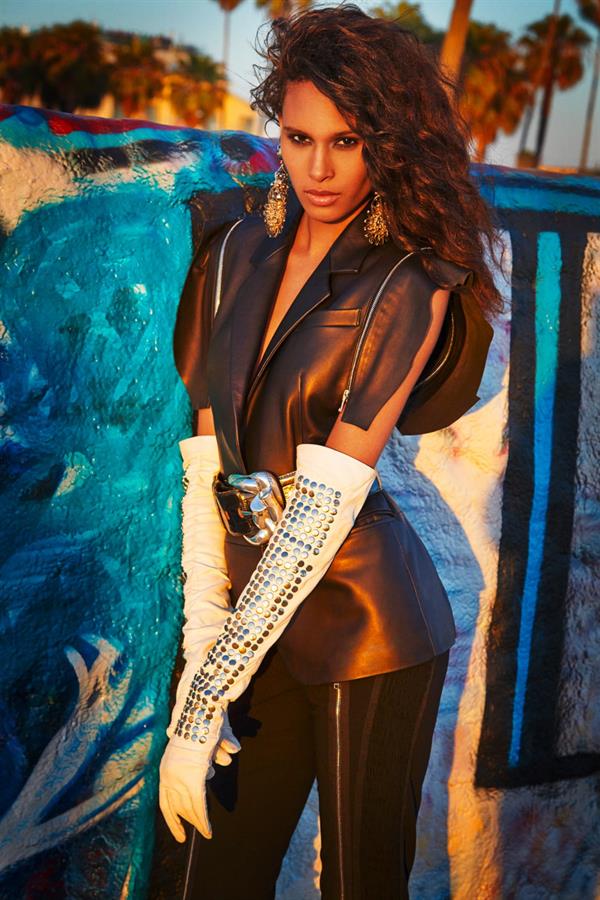 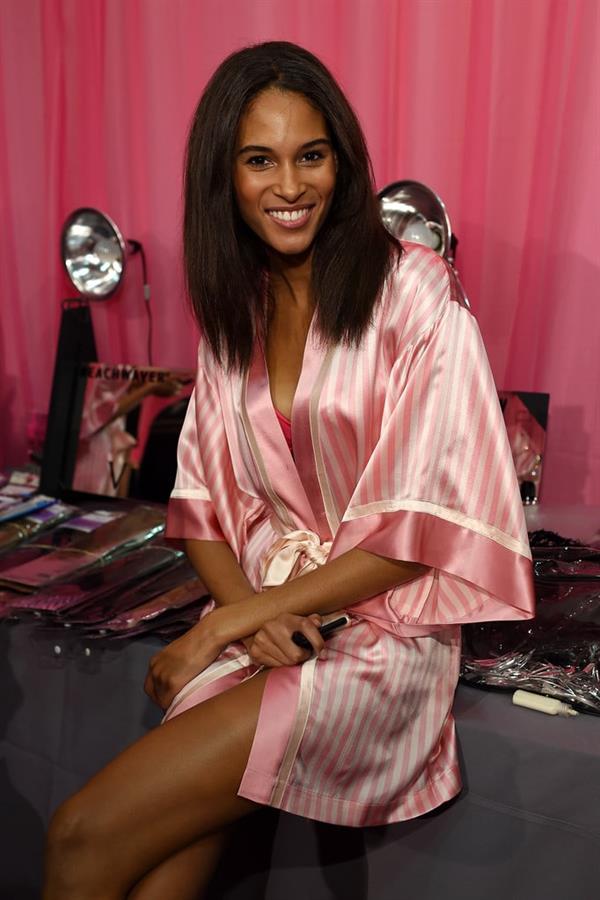 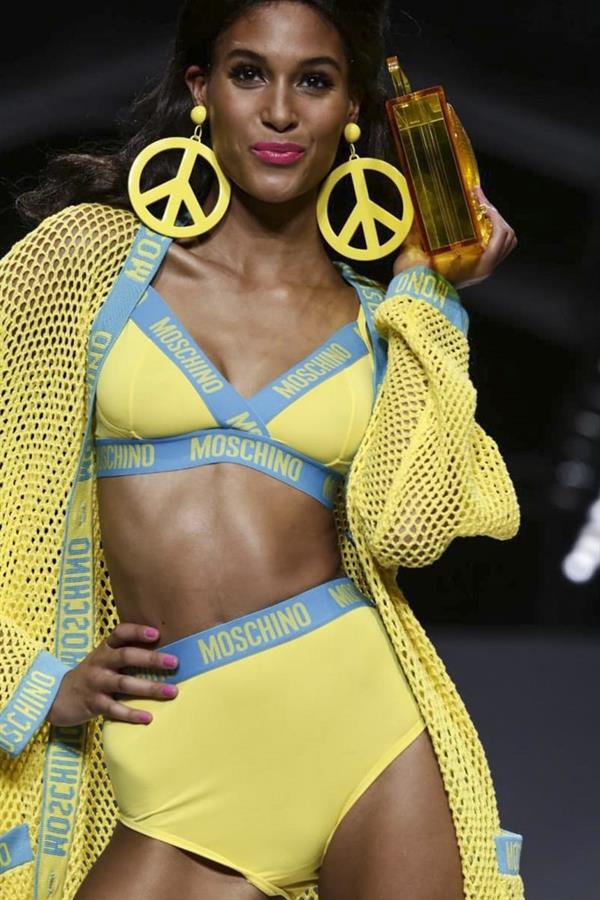 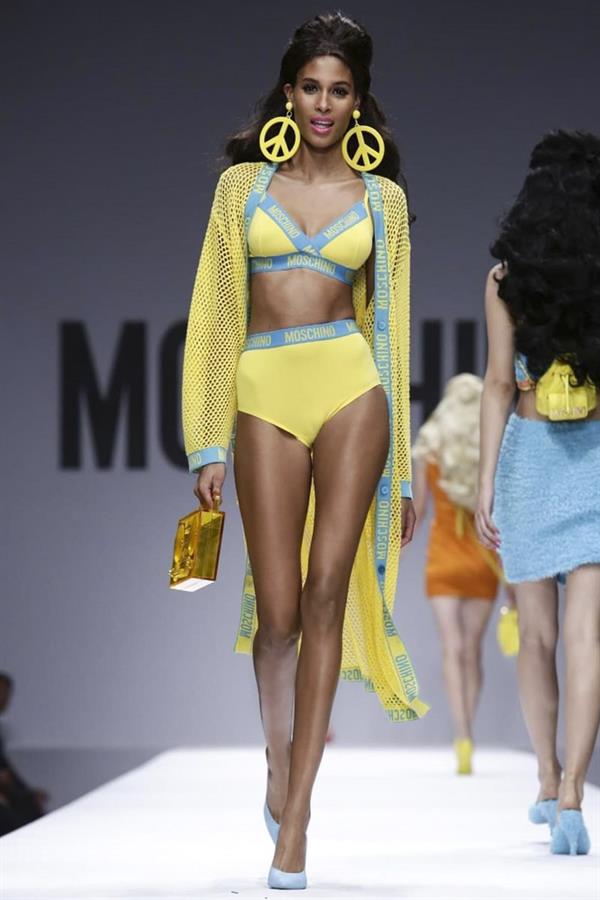 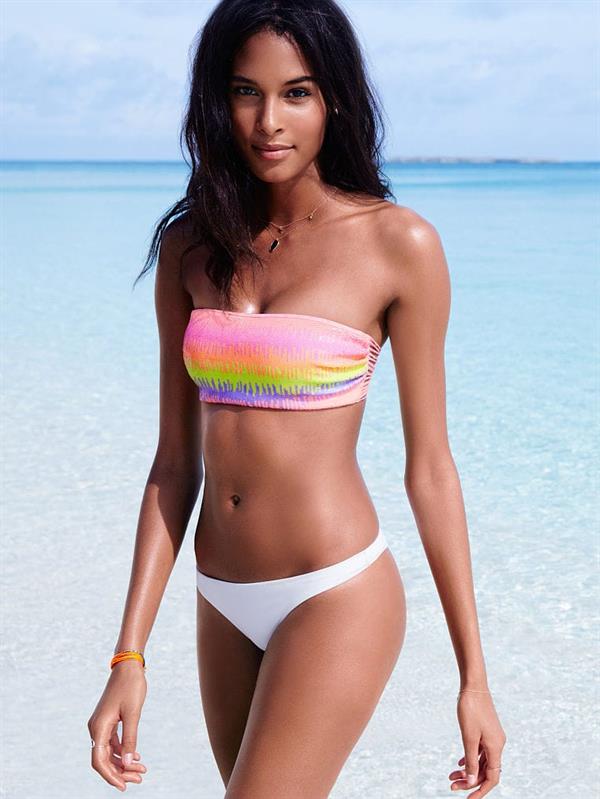 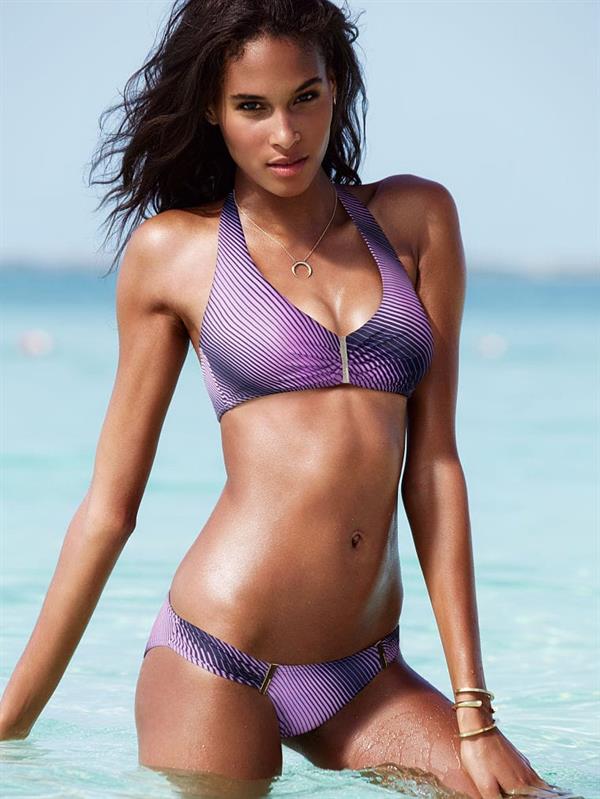 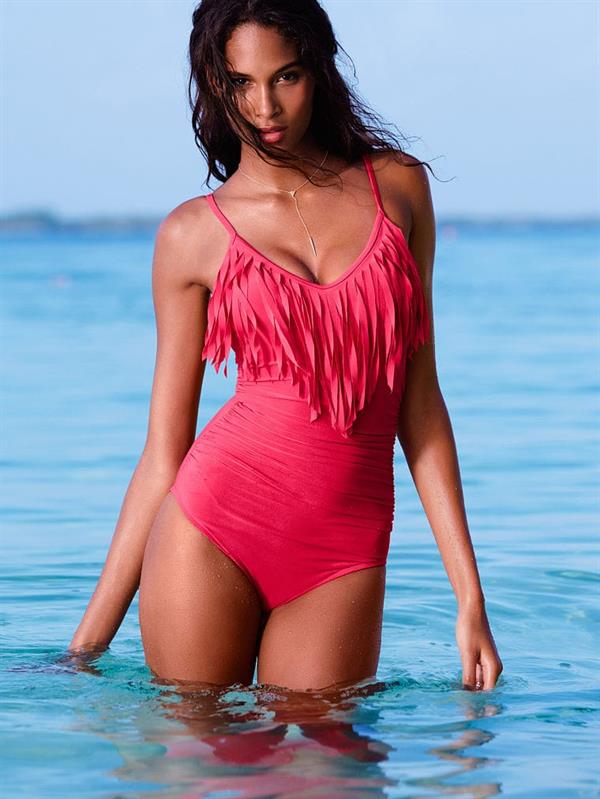