Another blonde babe here who will make you lose it.  I mean, really. She is as hot as a midsummer day.  Oh, and she’s also as radiant as the summer sun.  So check Megan Blake Irwin out and hold your jaw while you’re at it as, yeah, it can drop to your desk. 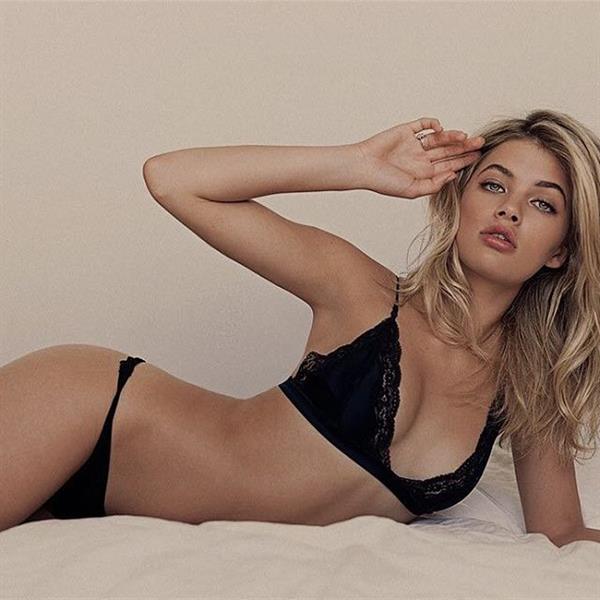 Okay, now wipe that drool off your chin and let’s proceed into knowing this babe better.  But before that, you might want to bookmark this entry first for that alone time when you get home.

Who is this Hottie, Megan Blake Irwin?

Megan Blake Irwin is an Australian fashion model who is famous for her runways and editorial works.  She is is still not done making her mark in the fashion industry.  But you just wait as her looks earned her a representation from quite a number of agencies around the world…  Established agencies such as IMG Models (New York, Paris, Sydney, and London), Why Not Models (Milan), Pride Model Management (Melbourne), RED Eleven Models&Talent (Auckland), and Bravo Models (Tokyo). 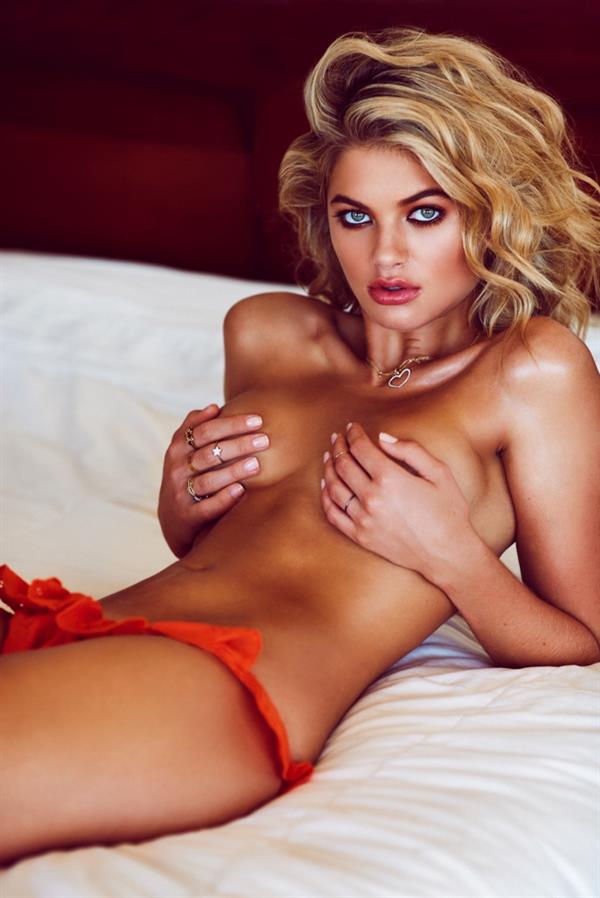 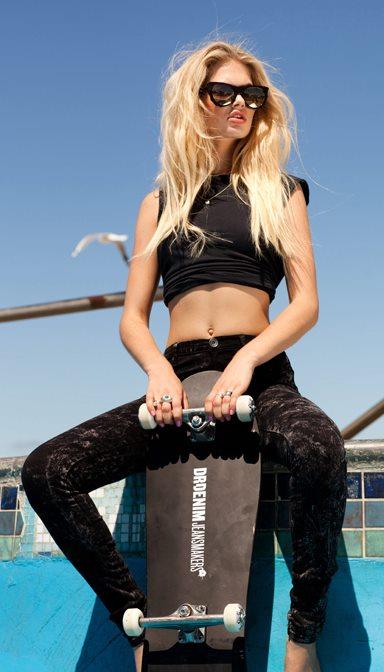 Megan here started modeling when she was only 14 after being scouted by IMG Models.  Shortly after, she was invited to be a part of Mercedes-Benz Fashion Week Australia.  Since then, she has done countless runway and editorial work.  And she also made an appearance in Ilahi’s song for the Bollywood movie ‘Yeh Jawani Hai Deewani’. 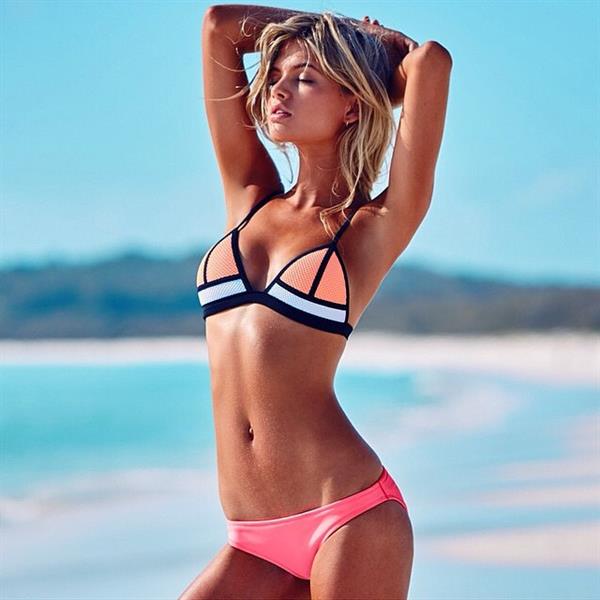 She also dated Miami socialite Nicolo Knows but the couple split in July 2018 after Nicolo posted on Instagram a photo of himself with Russian model Asya Rosh. 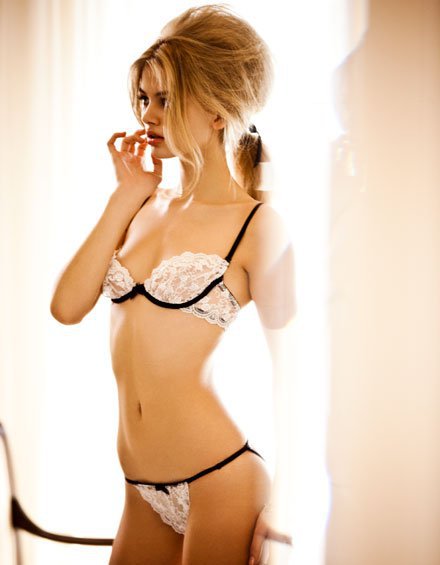 Follow Megan on Instagram for her latest pro shots, lifestyle pictures, and other personal photo posts.
Also, be sure to check out our Megan Blake Irwin page for more of her sizzling goodness. 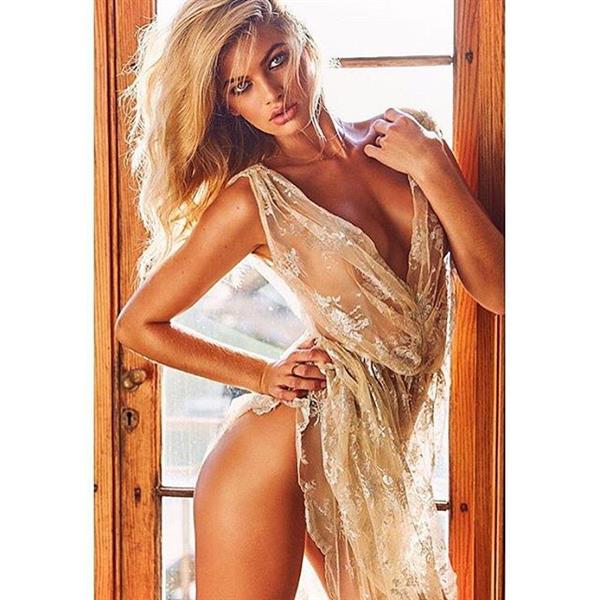 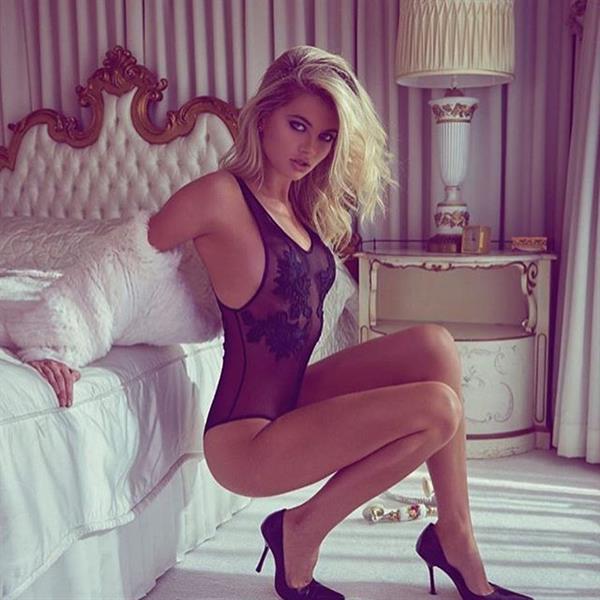 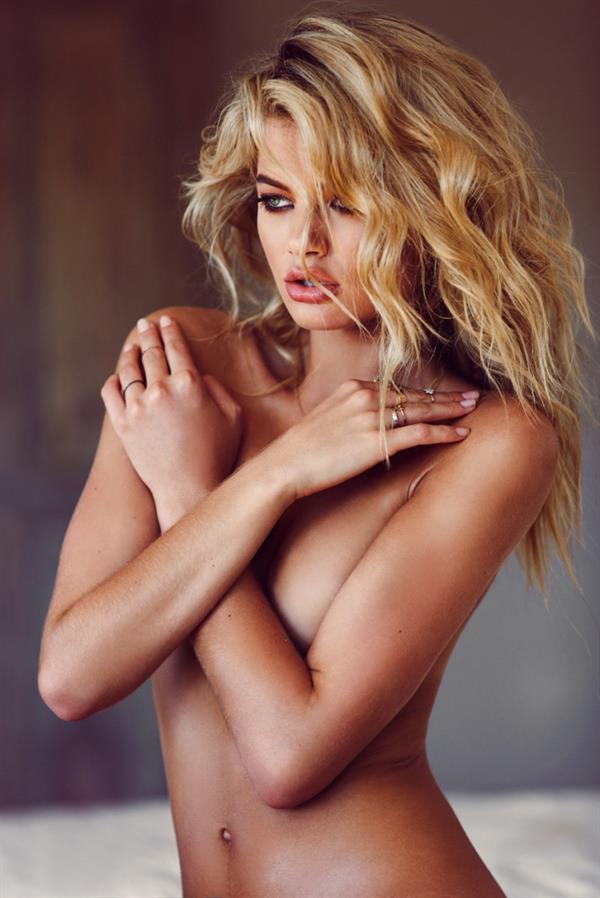 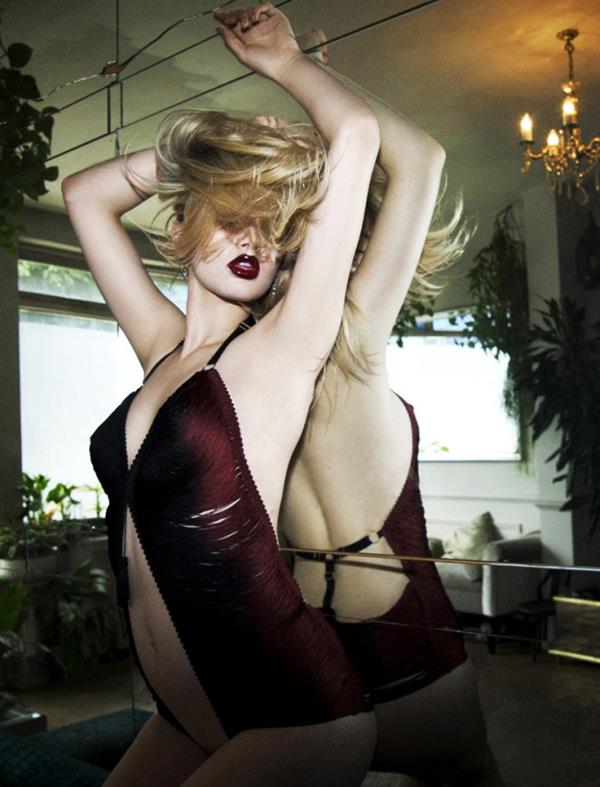 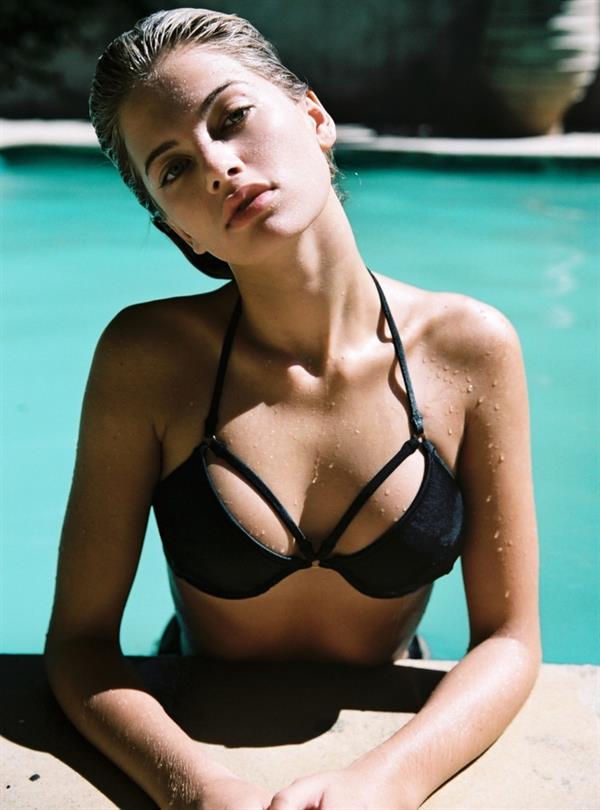 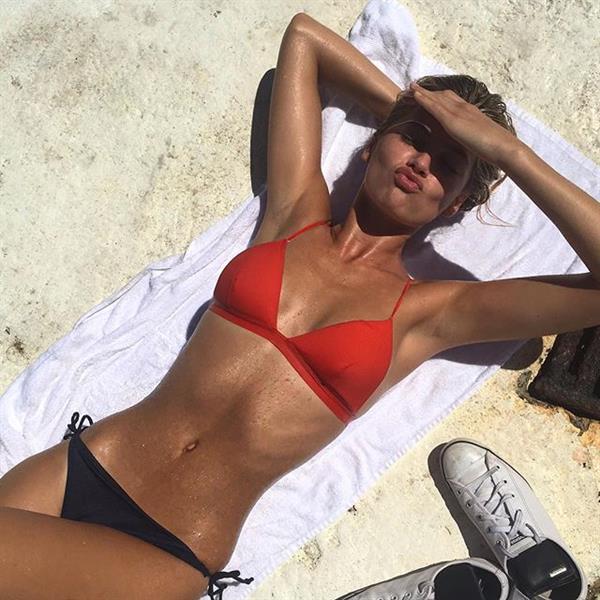 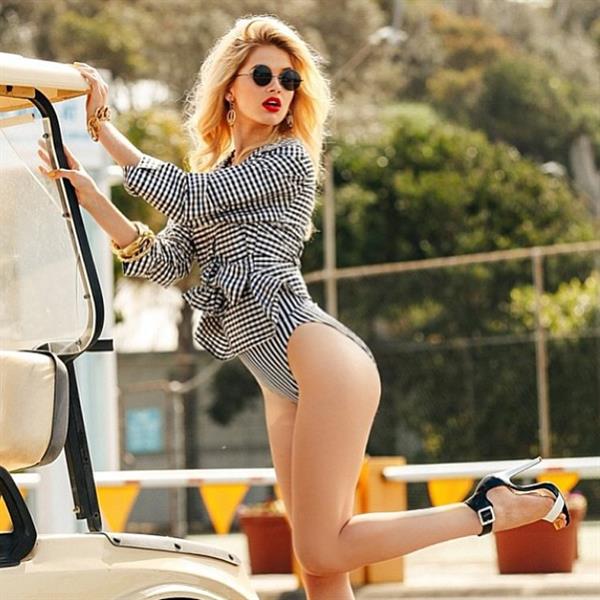 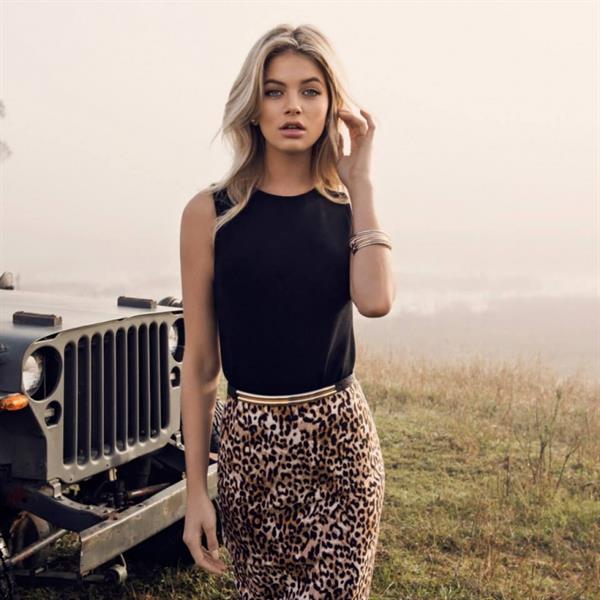 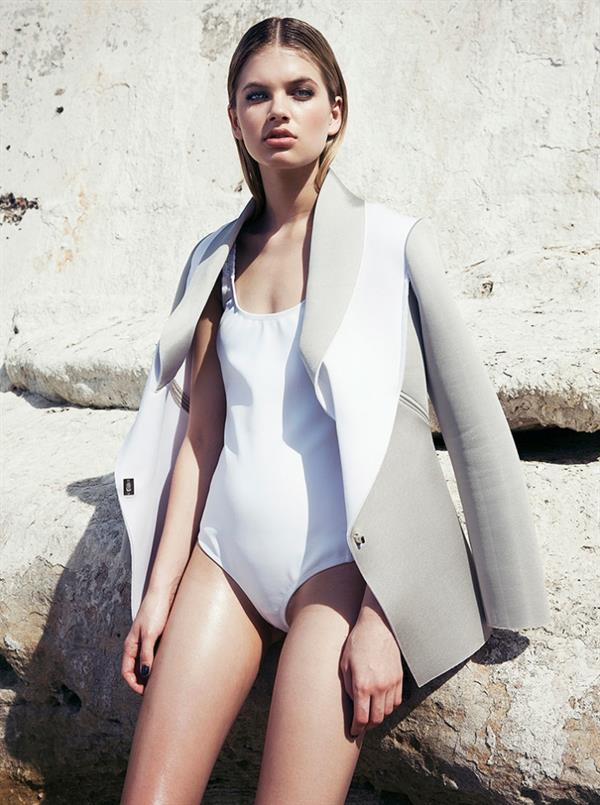 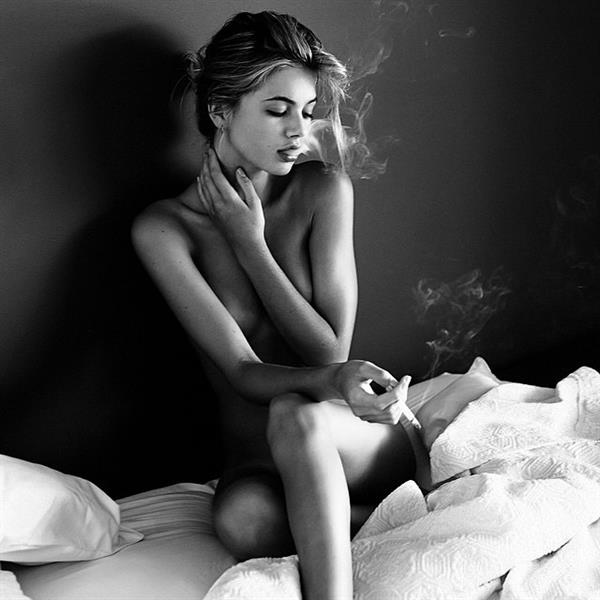 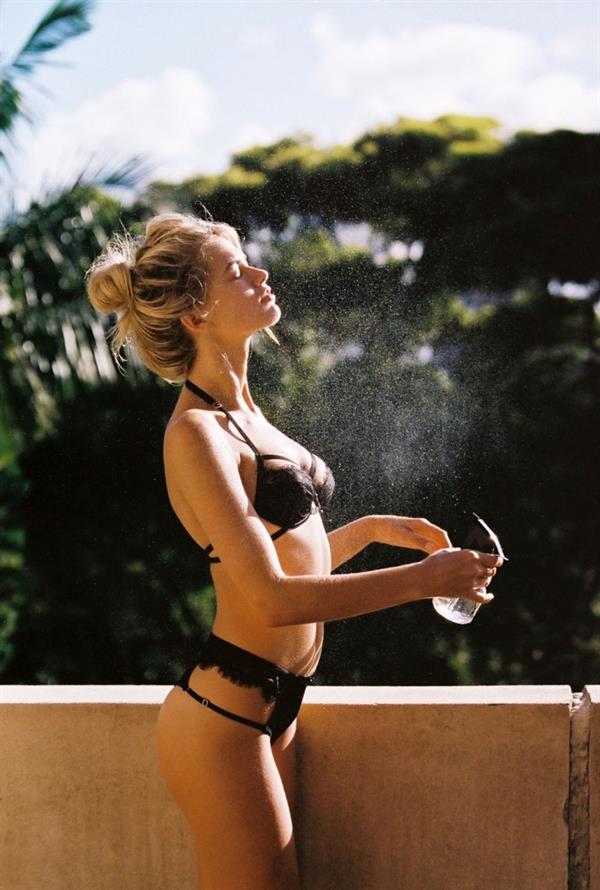 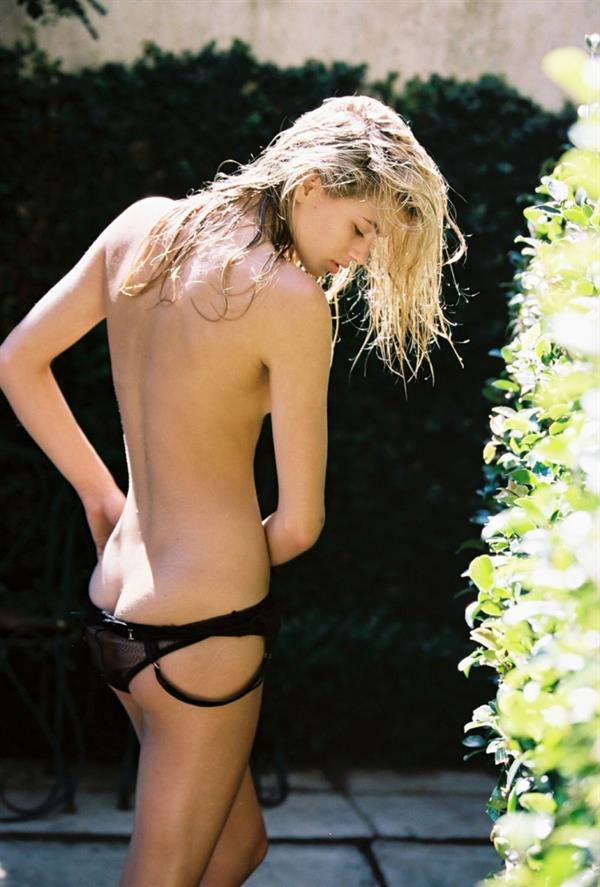 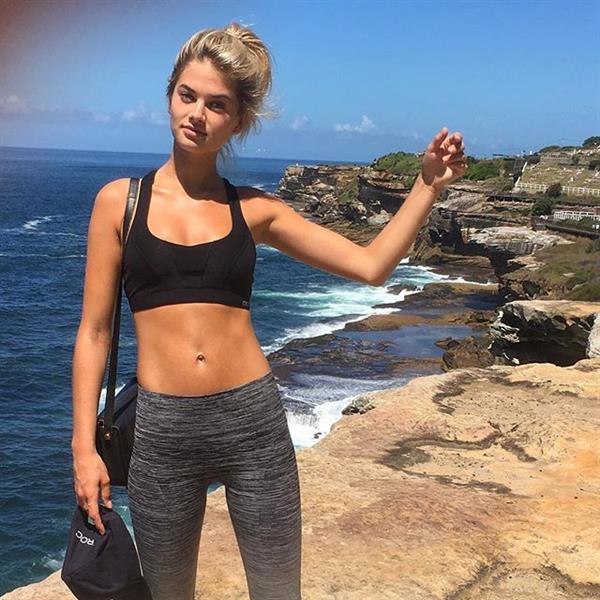 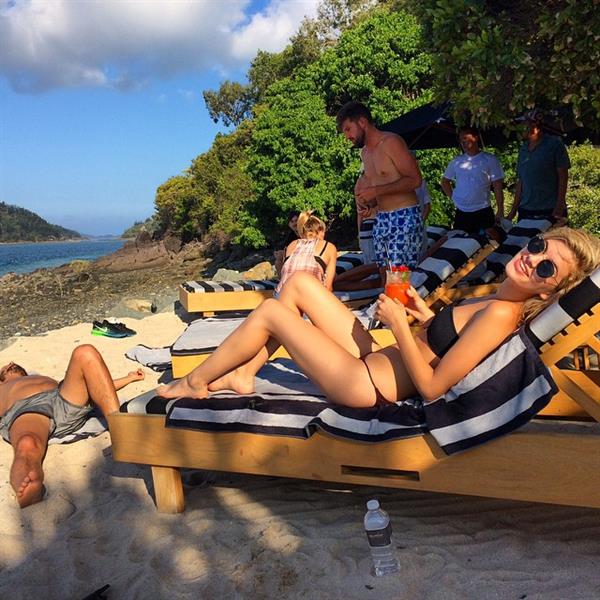