And who here doesn’t know this Brazilian beauty?  May just a good 25-30% of our readers.  The rest?  Oh, they’ve stalked our Lais Oliveira gallery for more than once.  Yup, this it’s impossible to not come across her name when looking for a hottie is part of your every day. 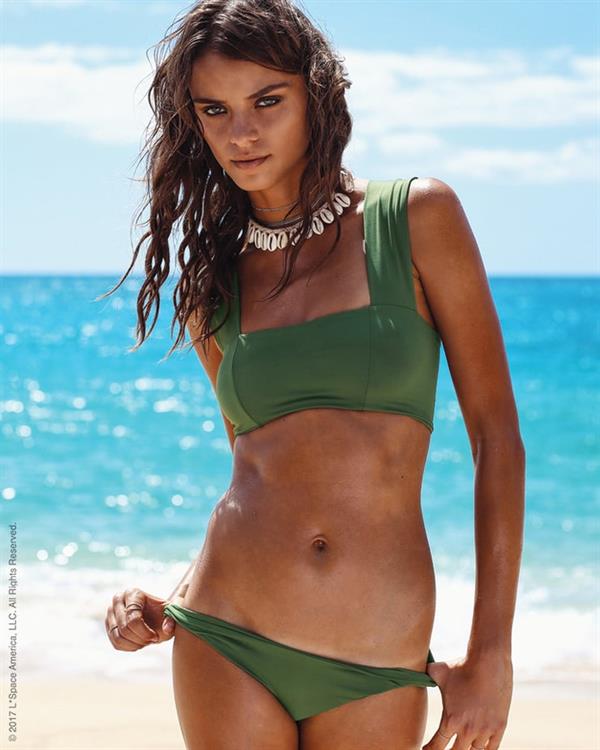 To those who don’t know her, she will soon be a household name (to you).  And yes, you’ll also probably bookmark her gallery and look at it often.  Ogling away and reminding yourself that even though your boss hates you, there’s still beauty to look at on the other browser tab.

Who is Lais Oliveira?

Lais is a Brazilian fashion model who became famous after walking in the coveted Victoria’s Secret Fashion Show in 2016.  Prior to that, she has graced the covers of Harper’s Bazaar Argentina for their January 2015 issue.  Lais here has also appeared in editorials worldwide… 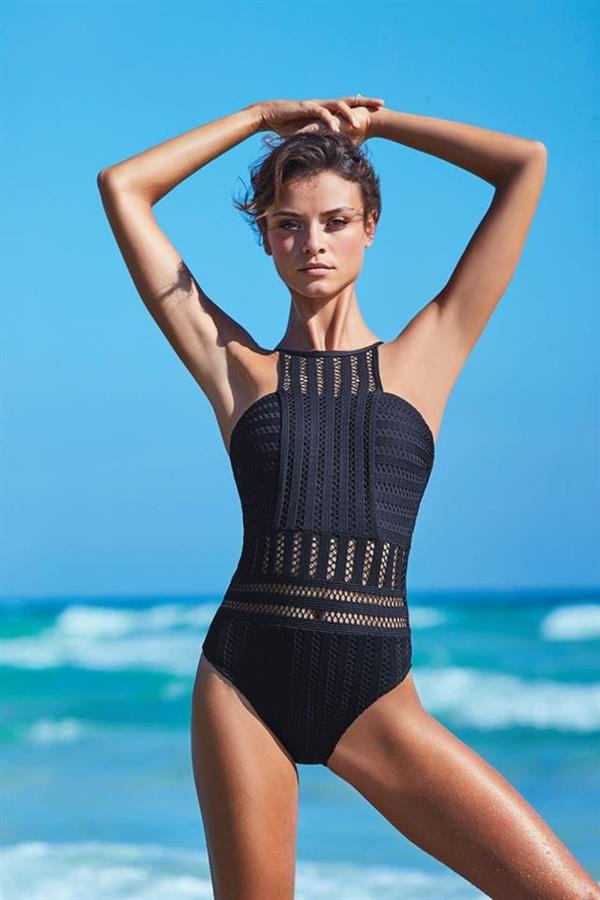 She has been featured in publications such as Grazia UK, L’Officiel Brazil, Vogue Italia, and Vogue Japan.

Laís Navarro de Oliveira or Lais Oliveira Navarro was born on May 11, 1989, in Brazil.  Since her early years, it was always her dream to become a Victoria’s Secret model. 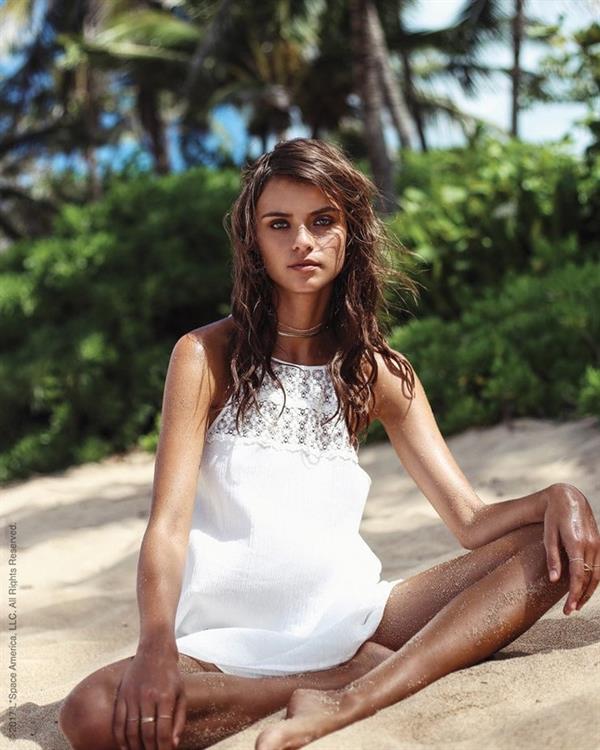 13-year-old Lais was scouted by an agent while attending Sao Paulo Fashion Week and offered a modeling gig.  After that, she worked locally as a model before starting her international career at the Spring 2007 New York Fashion Week.  She walked for Alexander Wang’s first presentation and Phillip Lim’s first fashion show at the said event.  Since then, she has landed ads for brands such as H&M and J. Crew which caused Vogue to say that “her face is well known, even if her name isn’t yet.” 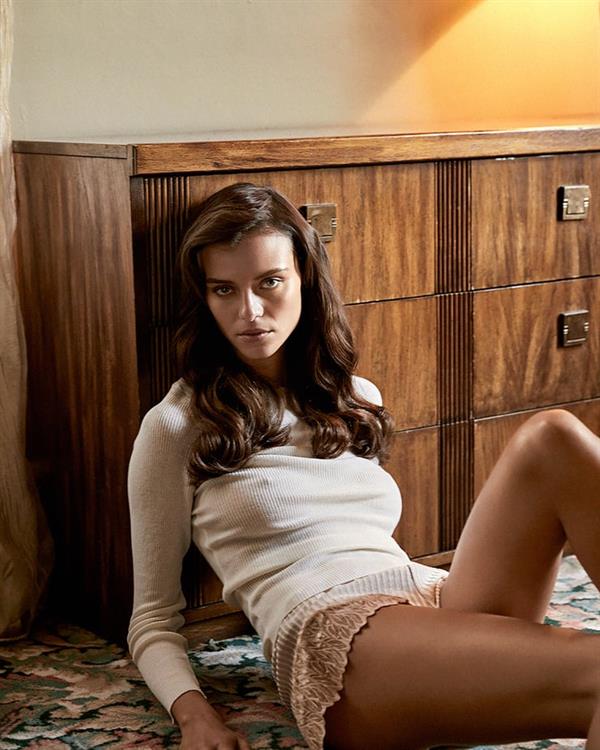 In 2016, she walked the Victoria’s Secret Fashion Show.  And because of that, Vogue deemed her as one of the ‘Brazilian models to watch in 2017’.  In March 2017, she walked the Louis Vuitton runway as an exclusive.

Lais has cited Victoria’s Secret runway model Adriana Lima as her favorite Angel of all time (who also happens to be Brazilian). 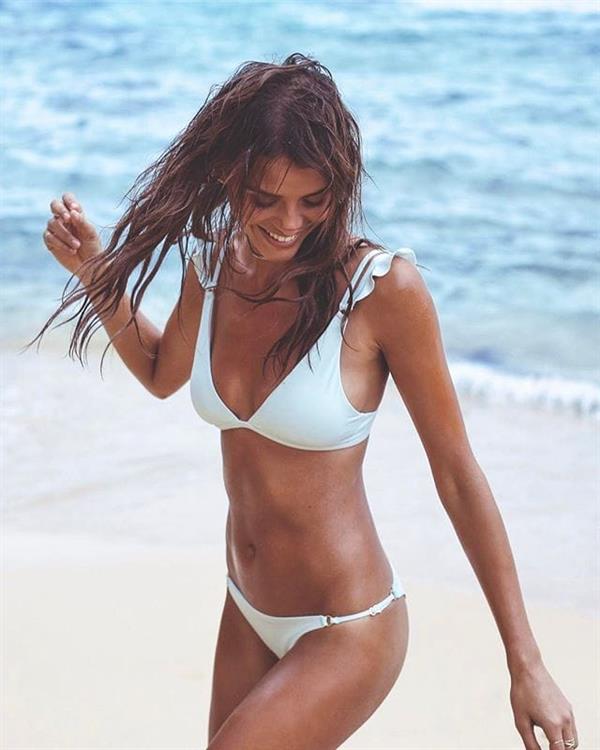 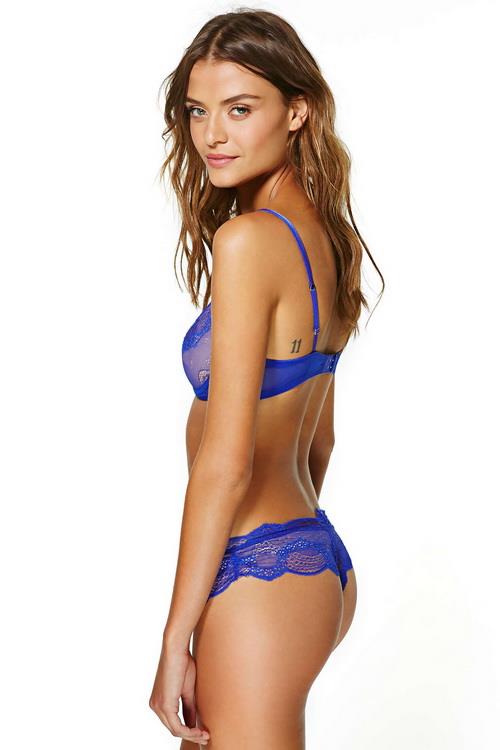 Follow Lais on Instagram for her latest lifestyle pictures, pro shots, and other personal uploads.
Also, don’t forget to check our Lais Oliveria page for more of her sultry pictures. 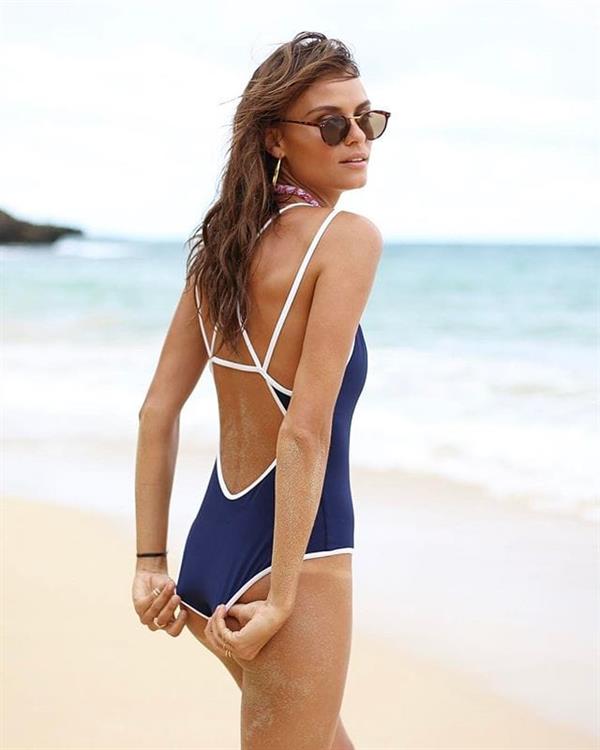 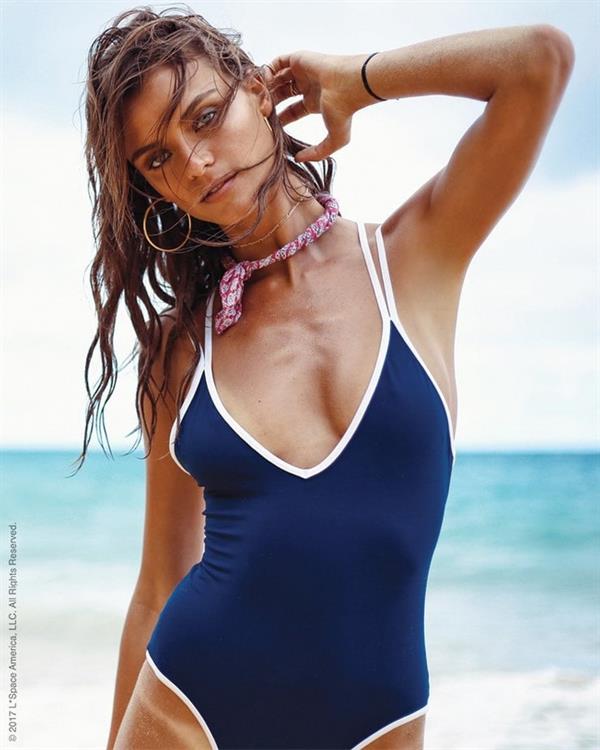 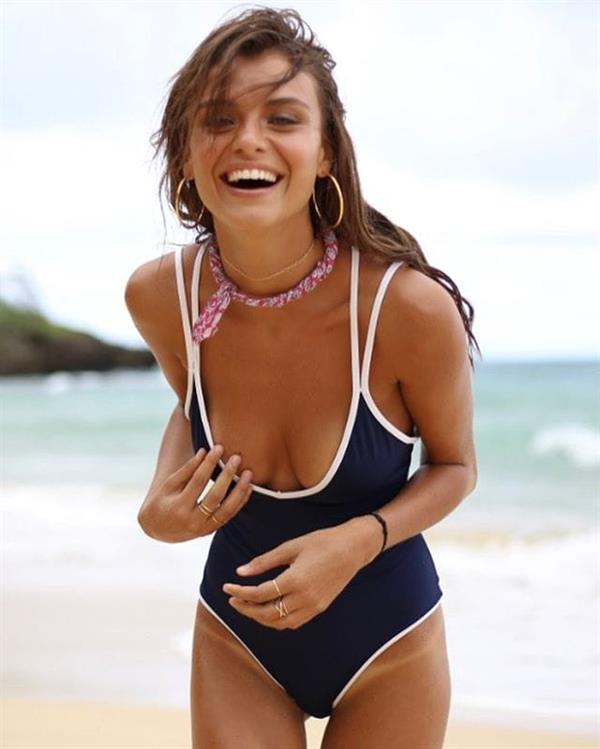 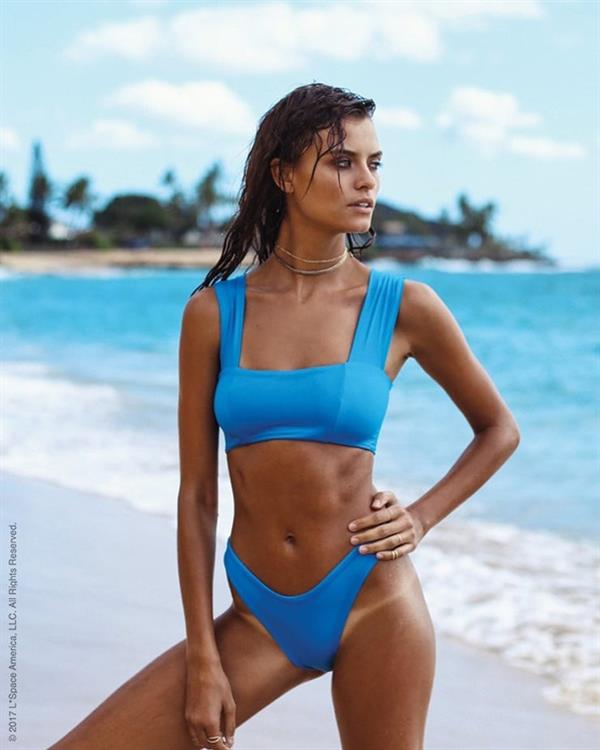 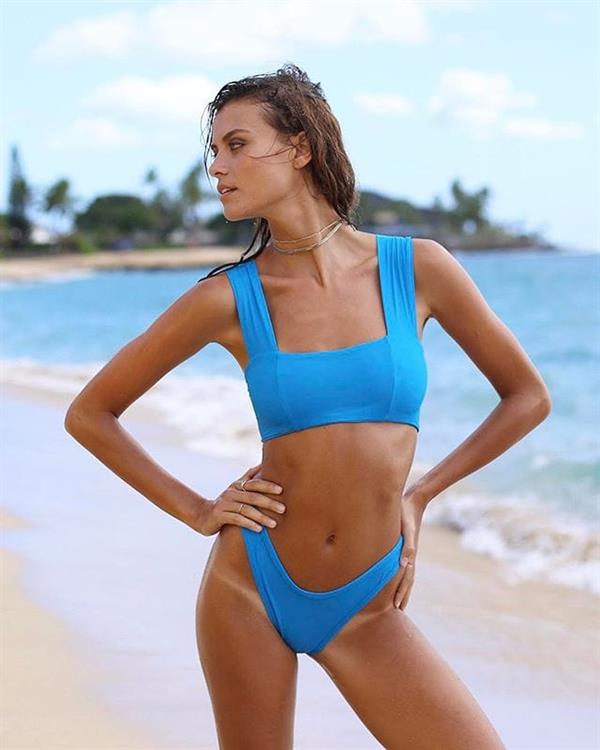 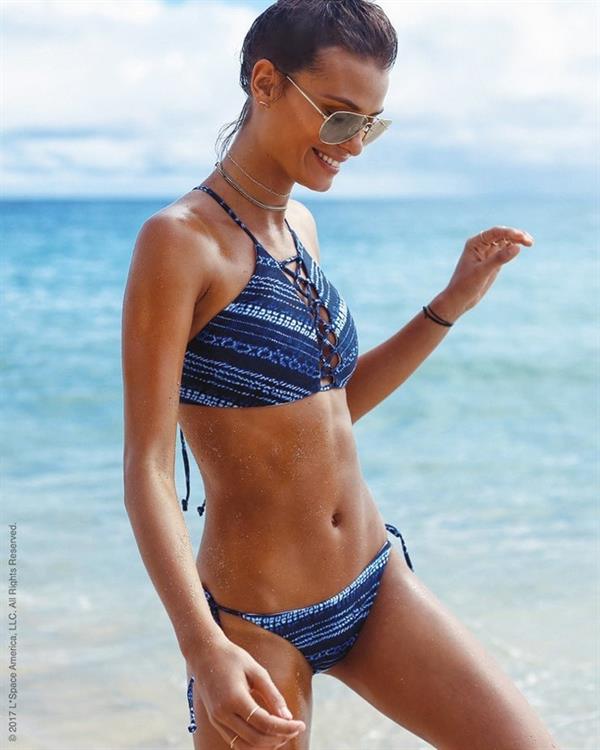 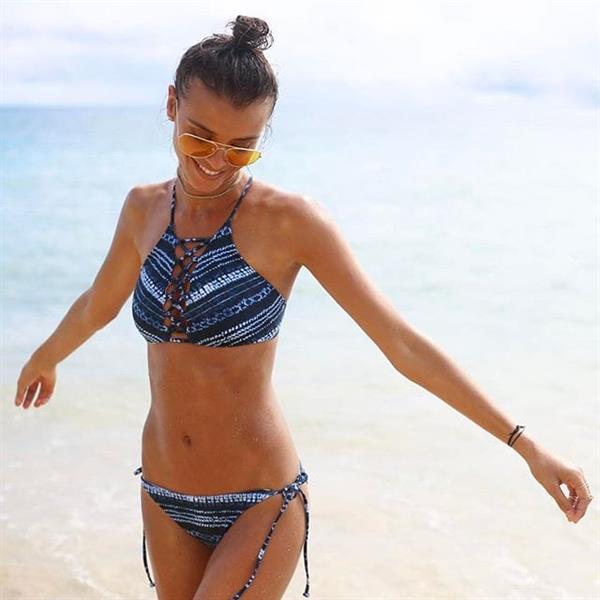 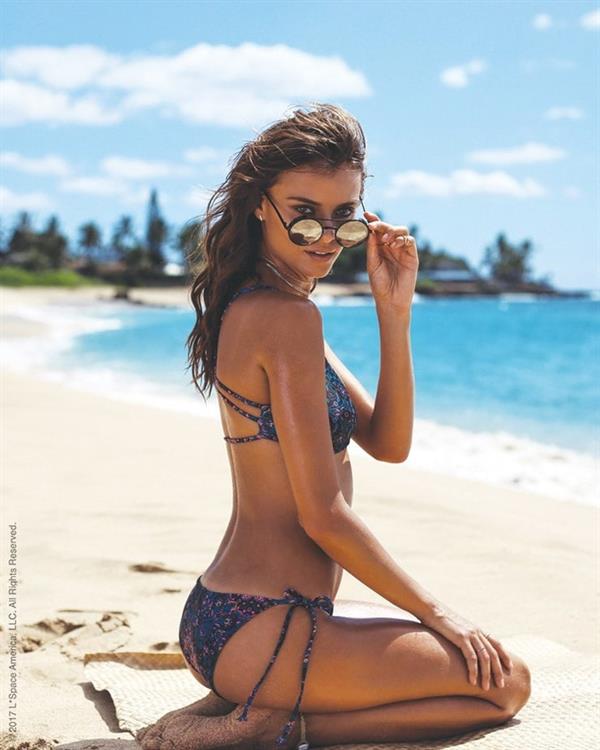 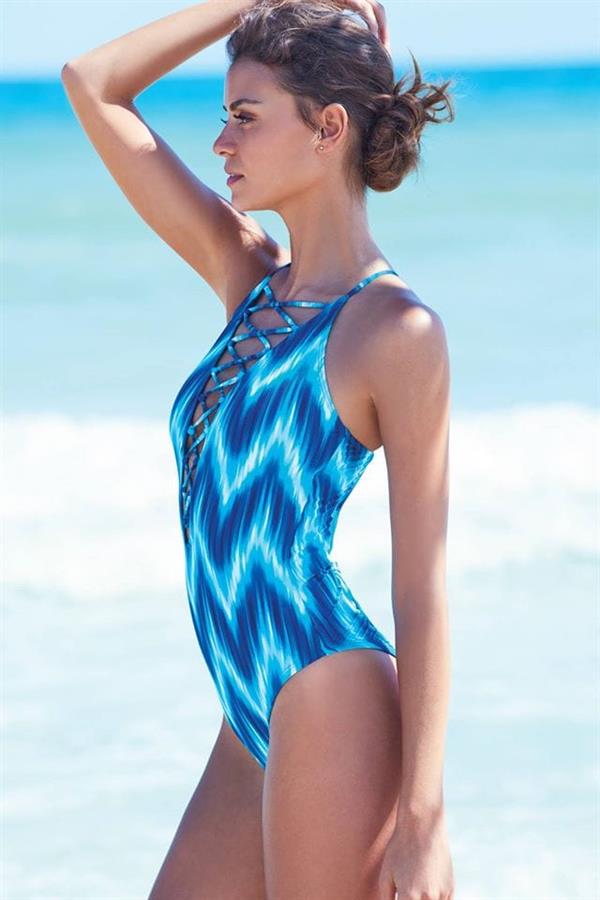 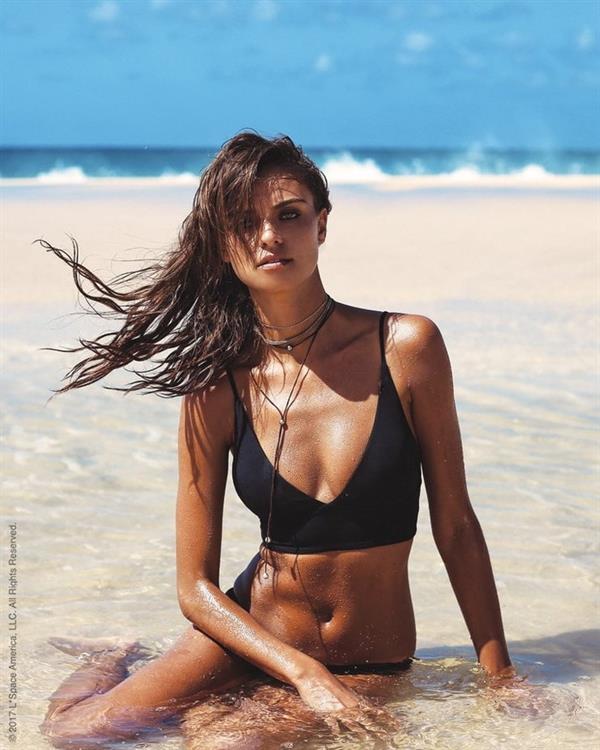 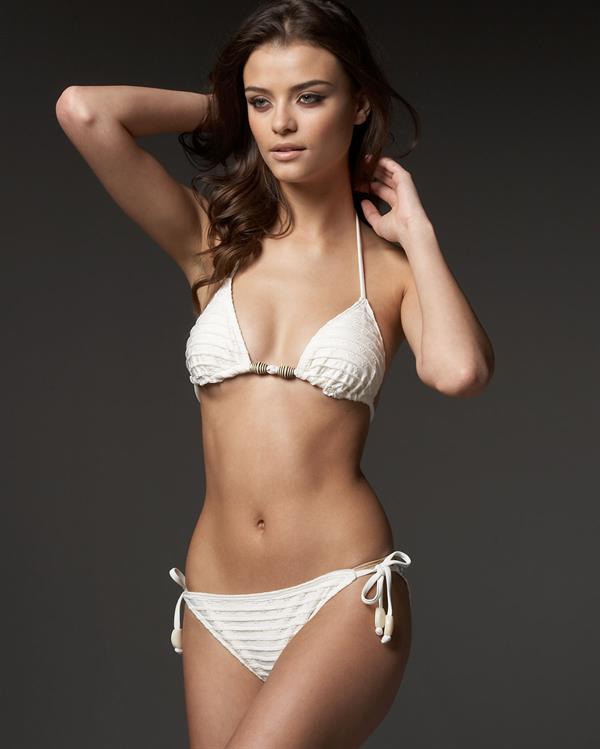 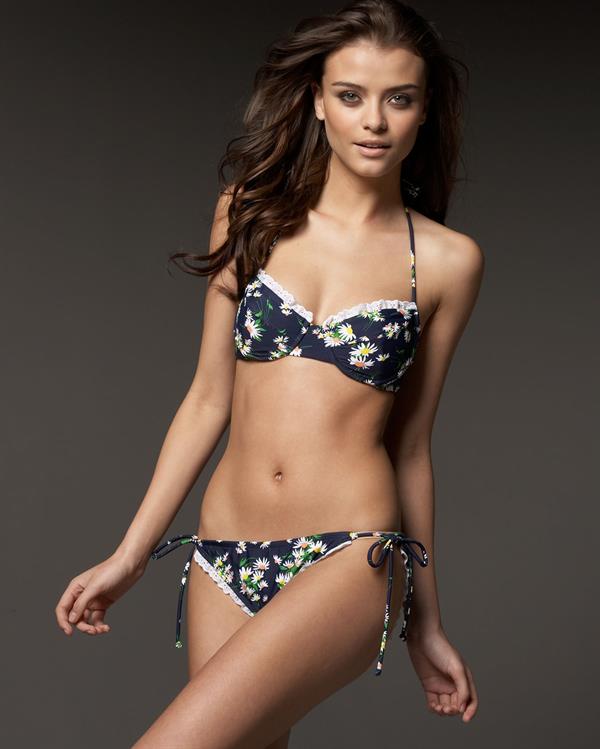 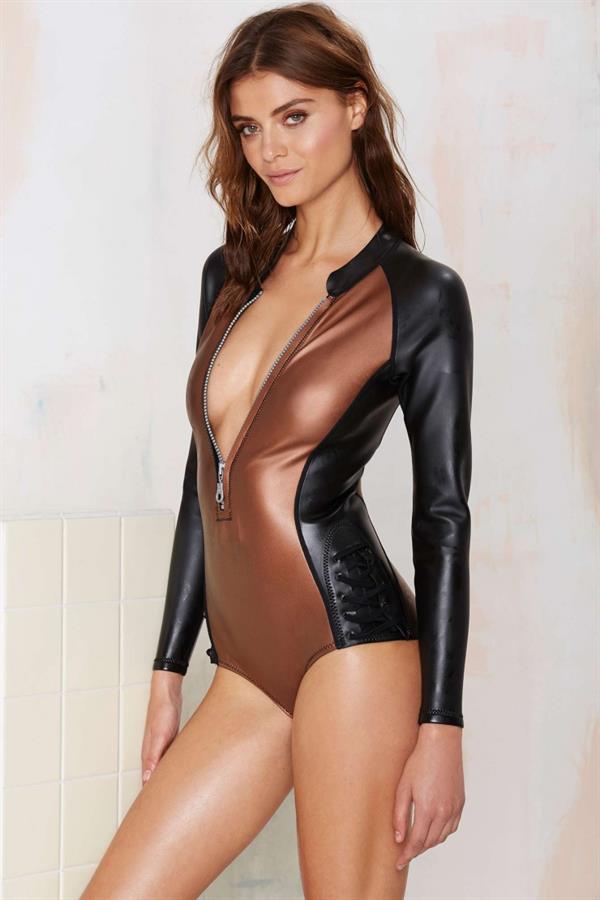 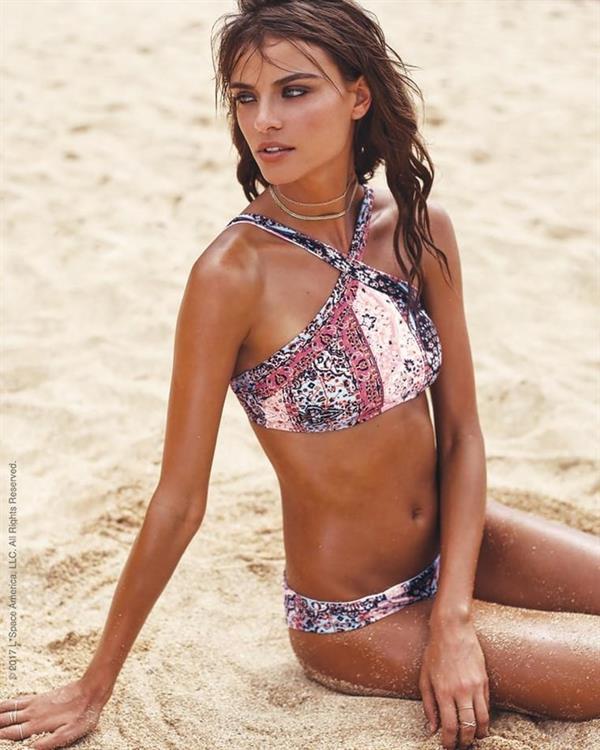 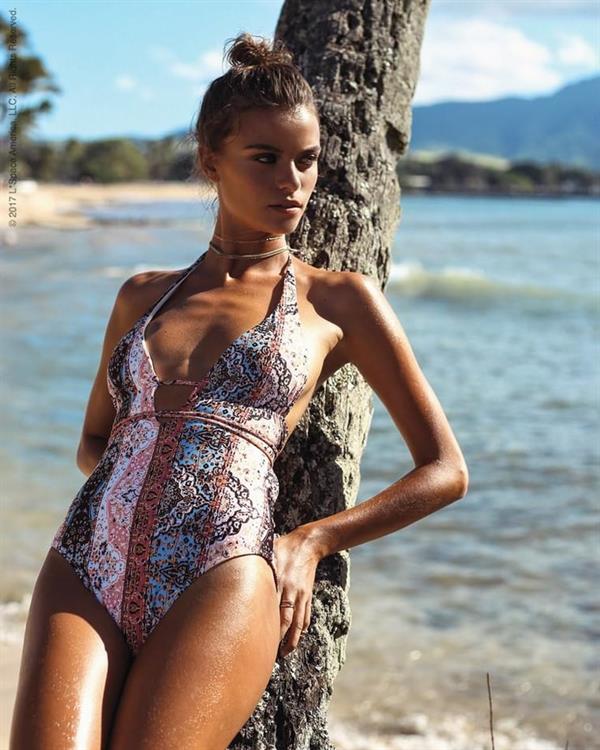 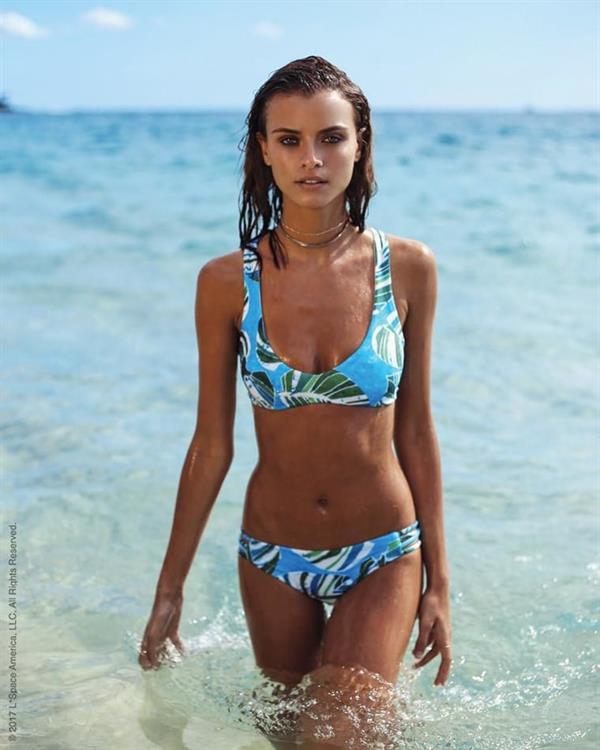 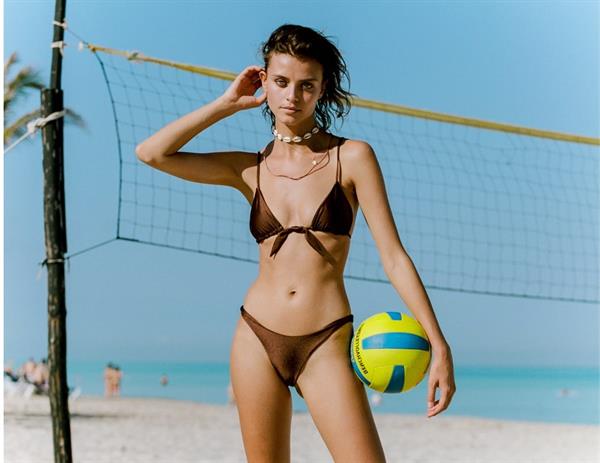 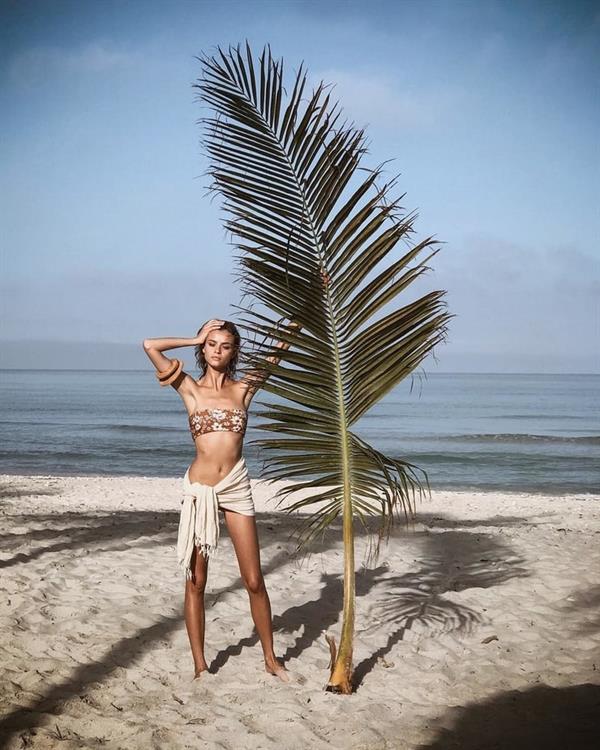 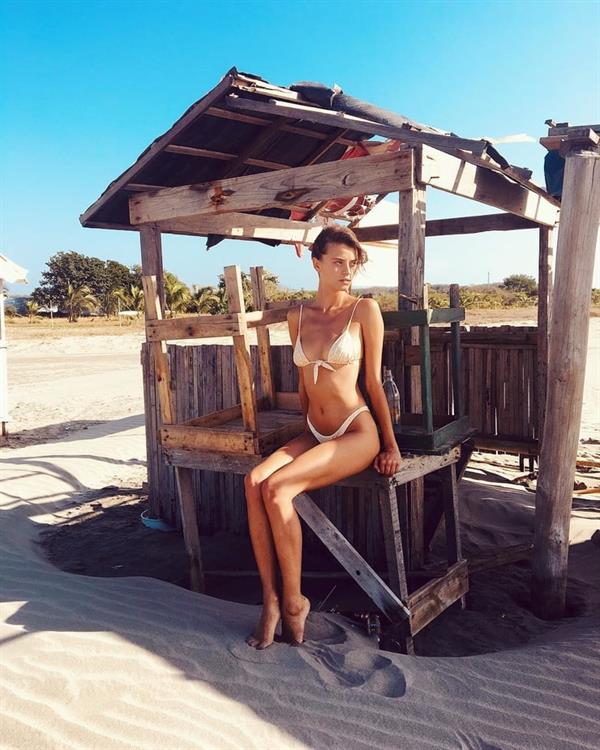 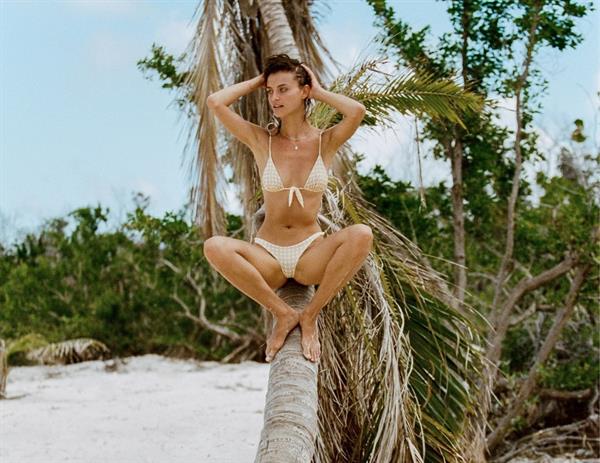 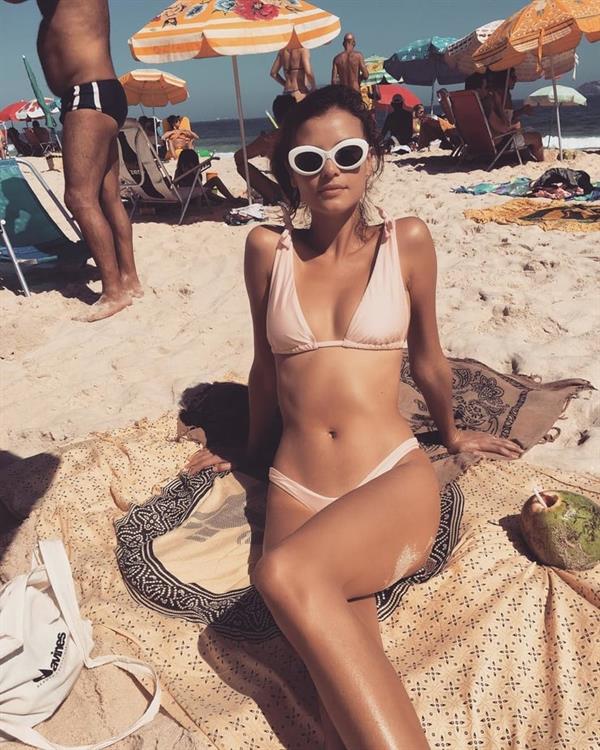 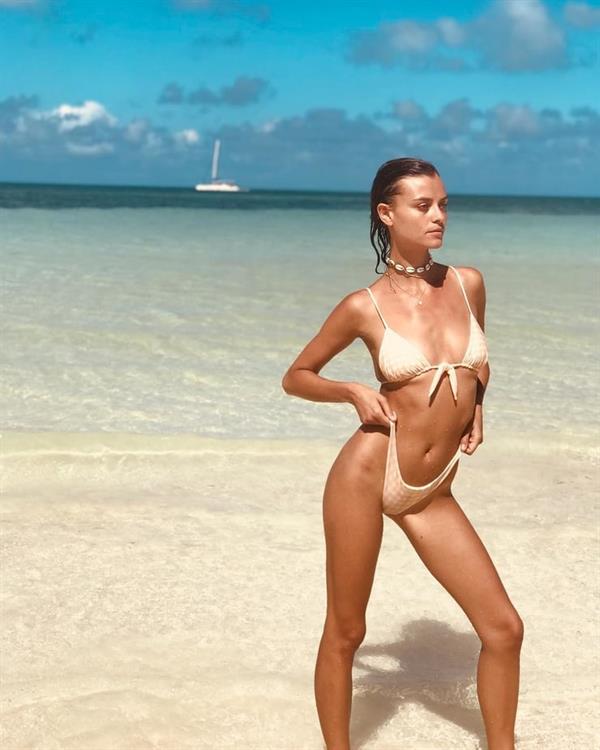 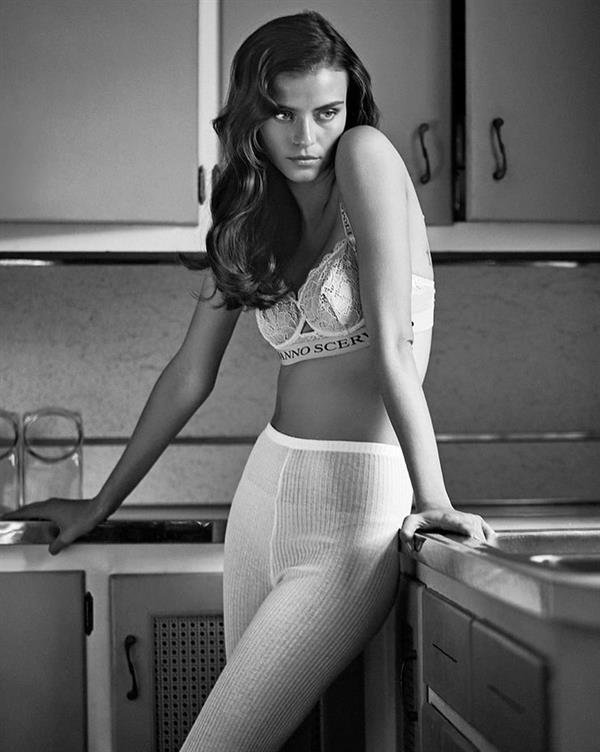 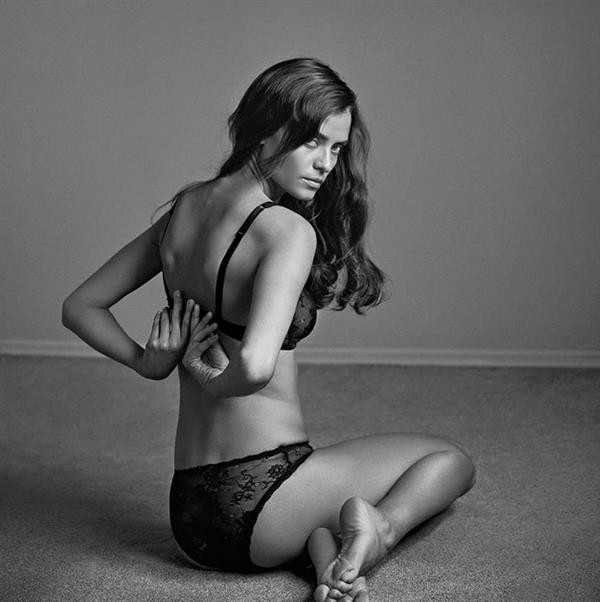 Mary Jean Lastimosa Will Brighten Up Your Gloomy Monday
Gia Marie Macool Is The Hottie Perfect For Those Cold, Cold Nights