Another uber hot woman here.  Yup, Lauren Layne will brighten up your day.  You see, she’s the type of hottie who inspires…  Yup, her looks will make you feel alive and lively… 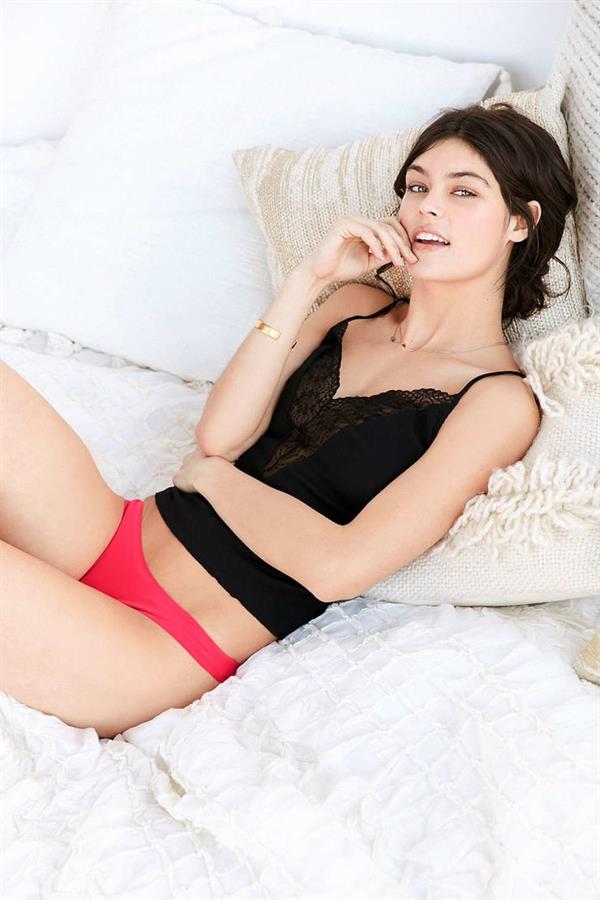 Who is Lauren Layne?

Lauren is an American fashion model who is most notable for her works with Victoria’s Secret.  She has also walked and posed for the likes of Ralph Lauren, Abercrombie & Fitch, Nordstrom, and Macy’s.  She has also graced the pages of ELLE Italy and GQ. 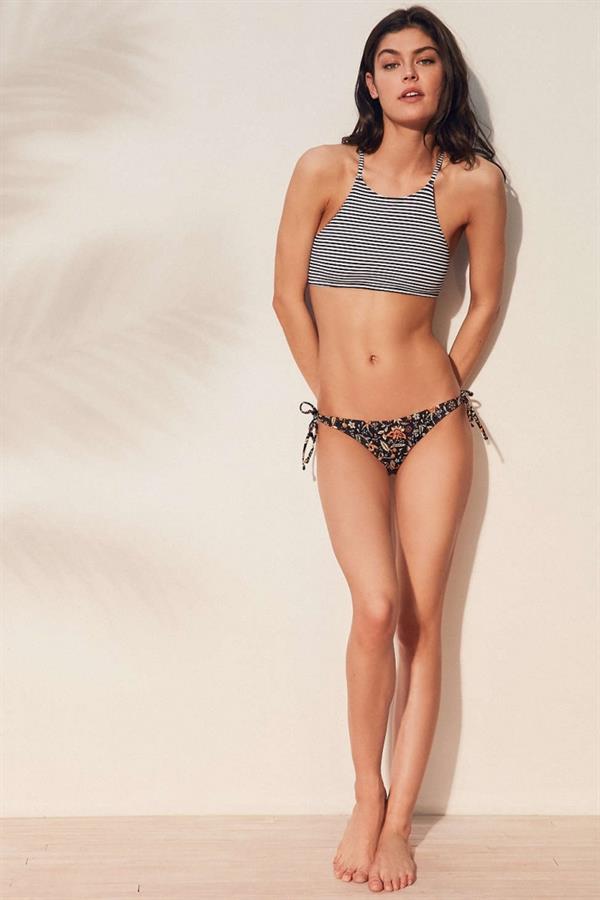 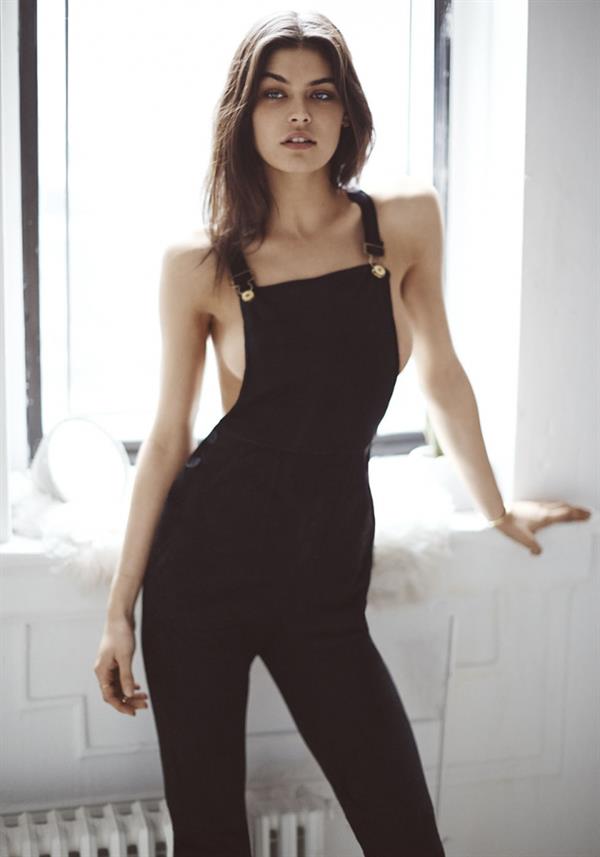 Lauren has been modeling professionally since high school…  But her career started when she was only 9 years of age.  You see, she was discovered in an amusement park.  Soon afterward, she signed with a small agency from Kansas City. 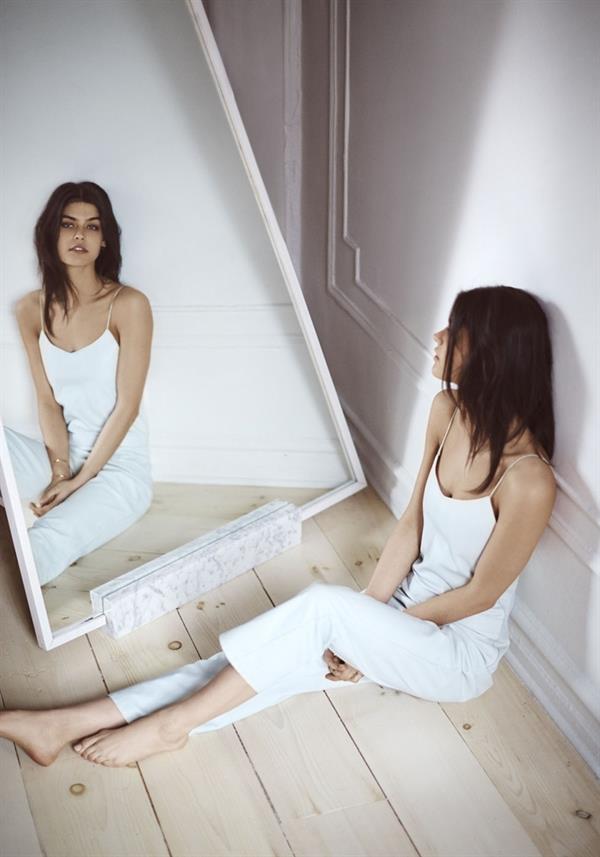 At only 15 years of age, she went to New York and Los Angeles where she signed with agencies.  After high school graduation, she moved to New York to pursue modeling full time.

She was first represented by Vision Models in 2009.  Lauren was previously under IMG worldwide

Then she and best friend Jessica Strother signed with IMG worldwide.

Apart from her career, she also owns a swimwear line.  You see, Lauren has always wanted to be a designer since she was little.  Her grandma taught her how to sew when she was 13. 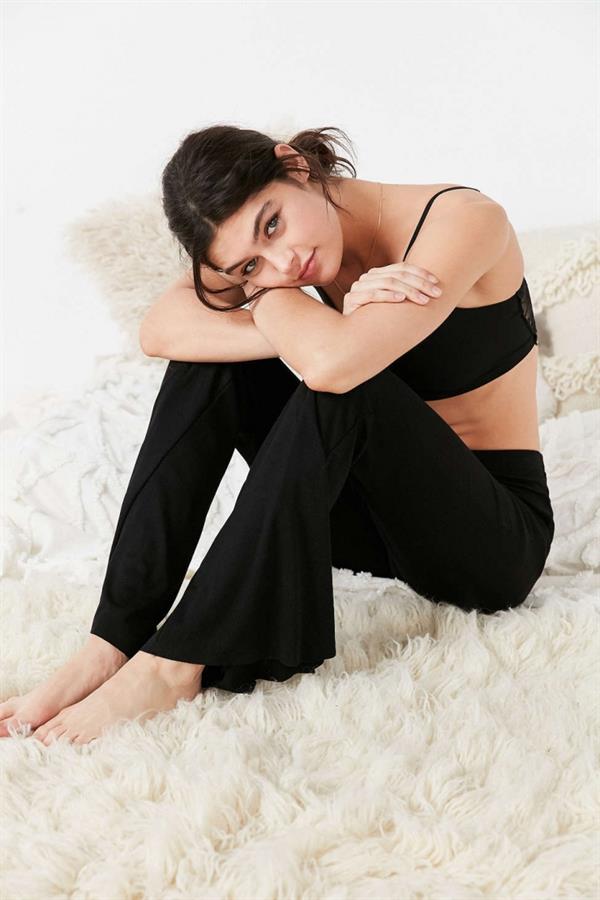 “I made everything from pillows and curtains to small clothing pieces.  I then went on to make my own prom dress in high school!”

Lauren’s favorite cheat day treat is anything or everything Italian; pizza and pasta. 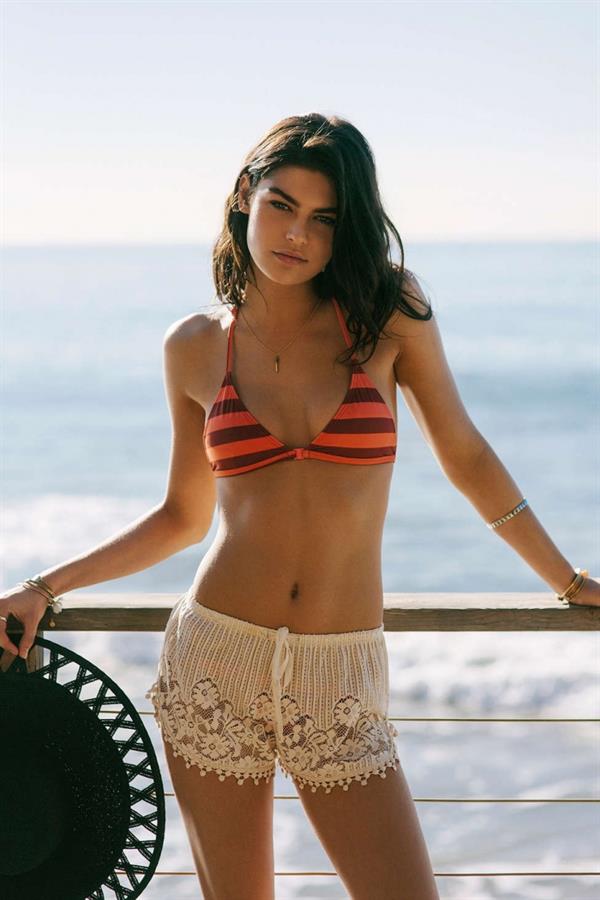 Follow her on Instagram for her latest lifestyle posts and other pro modeling shots.
Also, do check out our Lauren Layne page for an awesome amount of her photos. 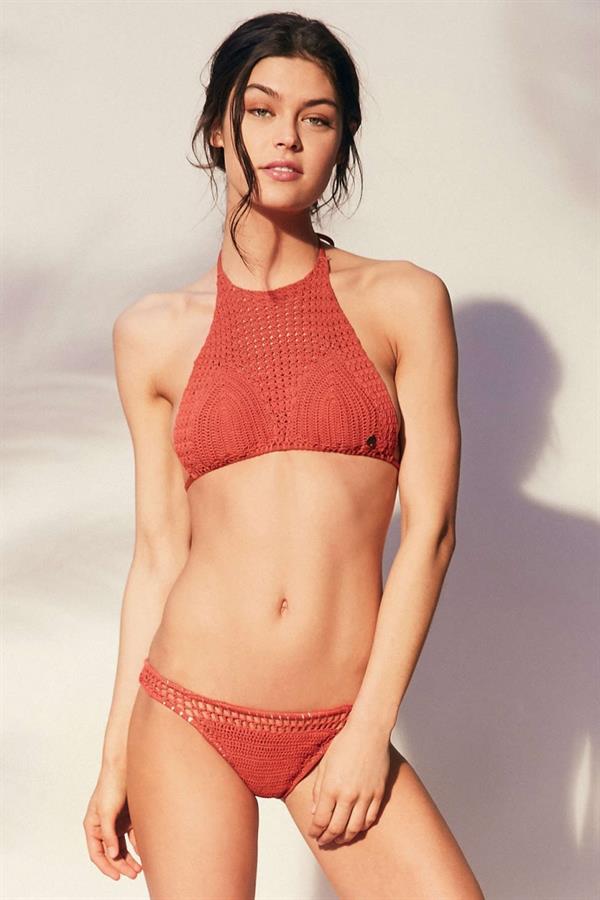 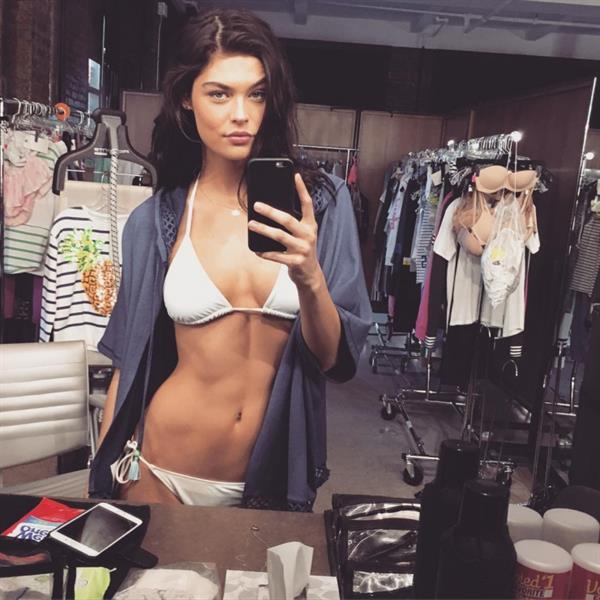 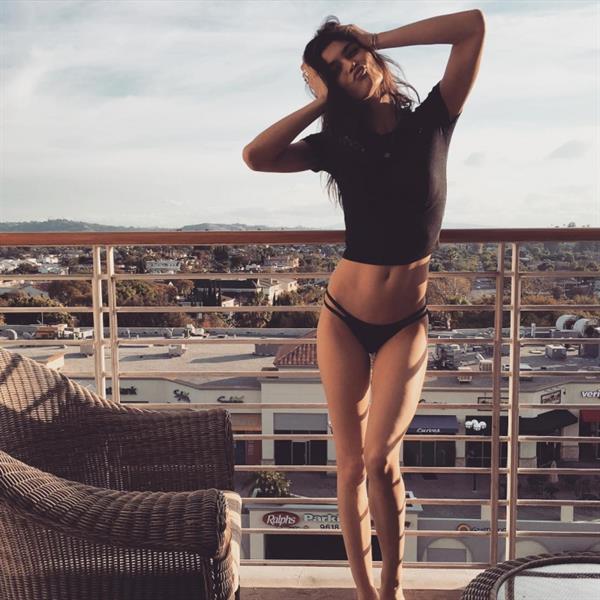 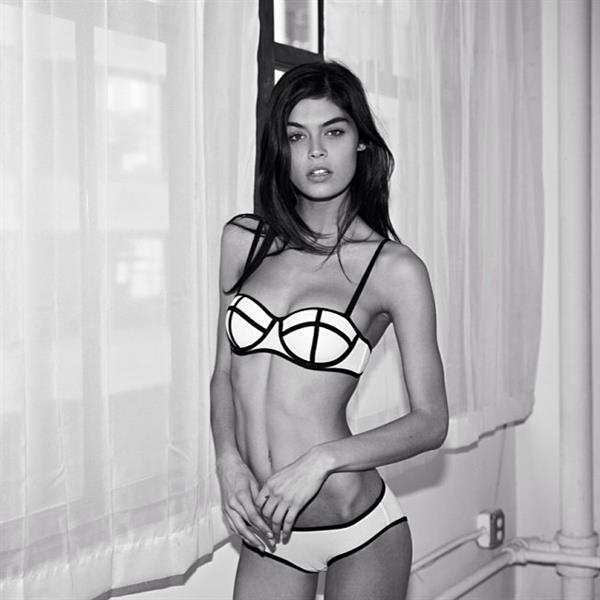 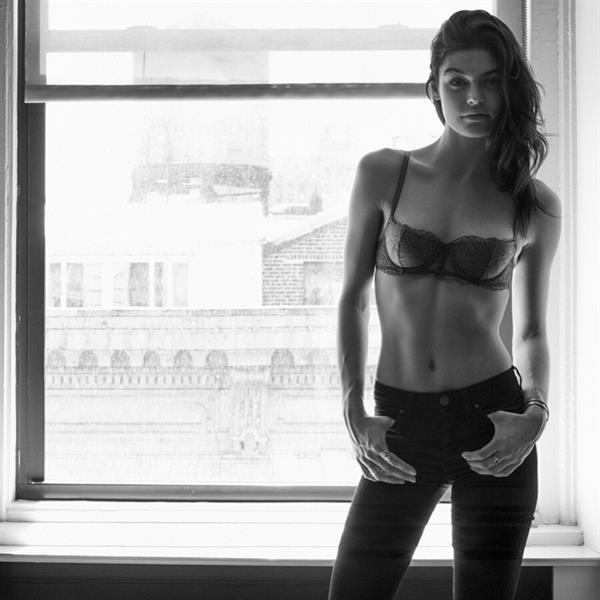 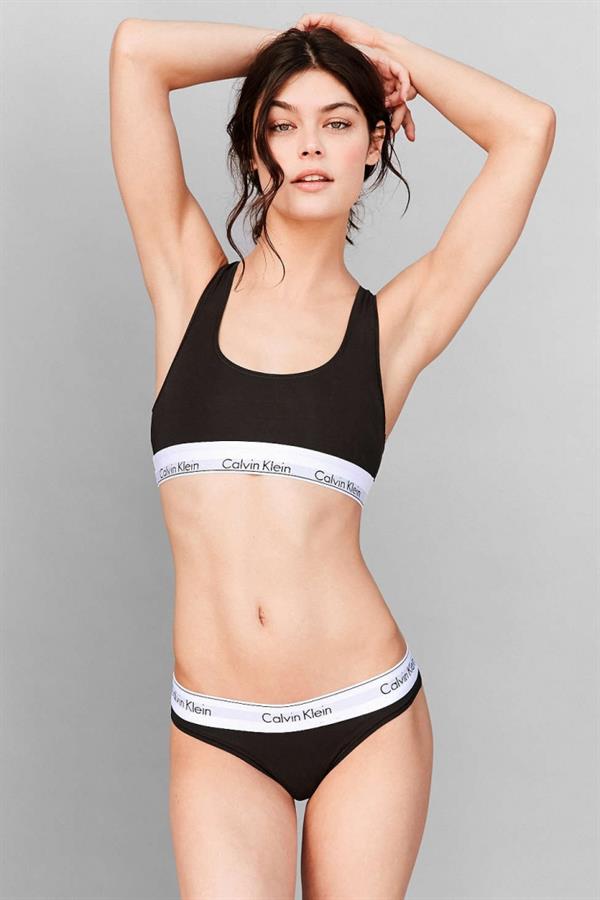 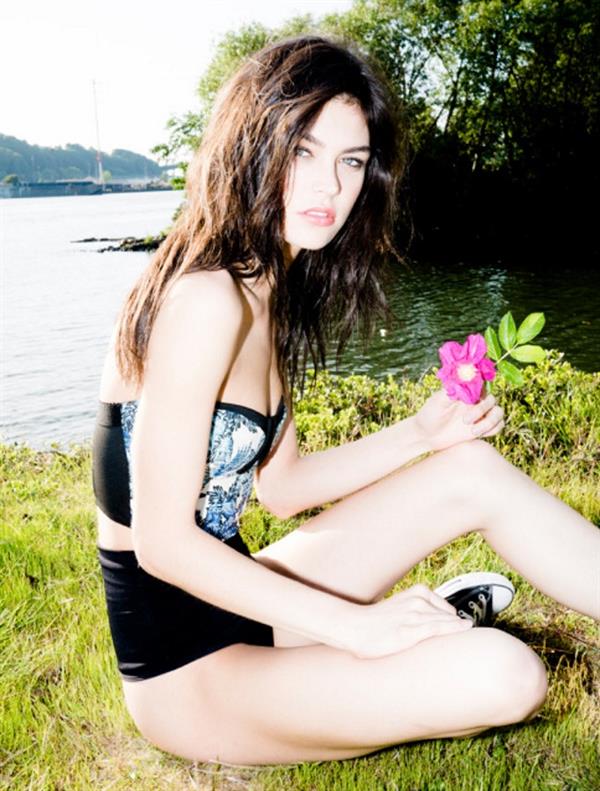 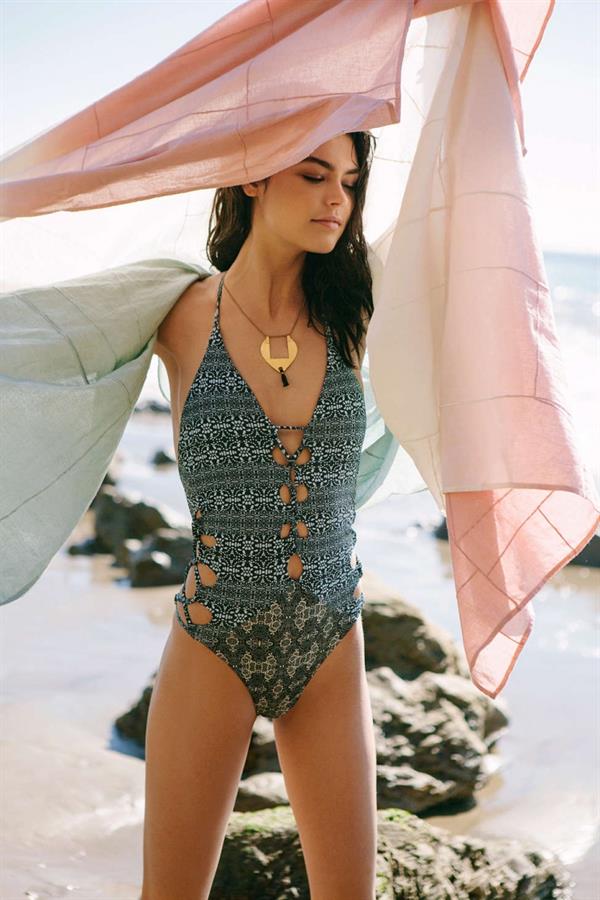 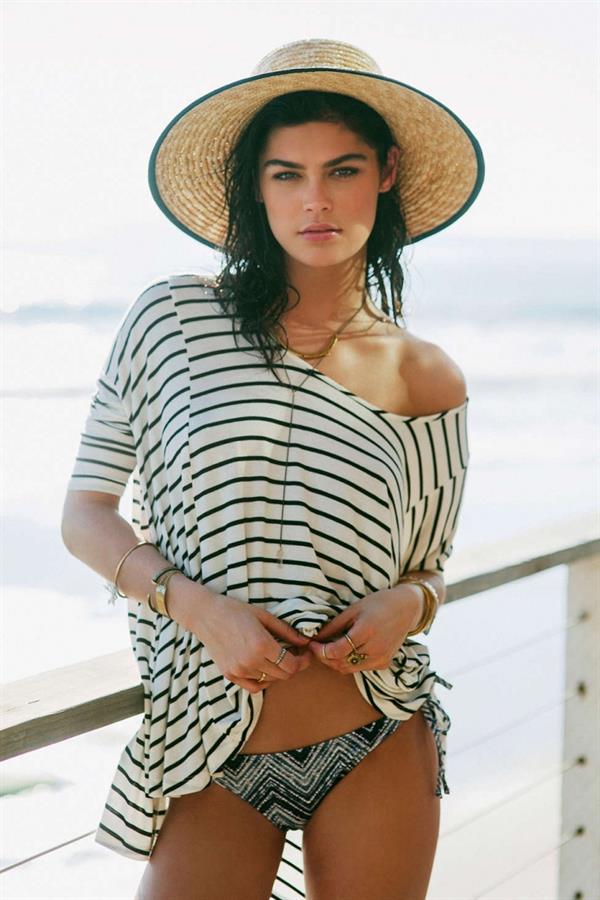 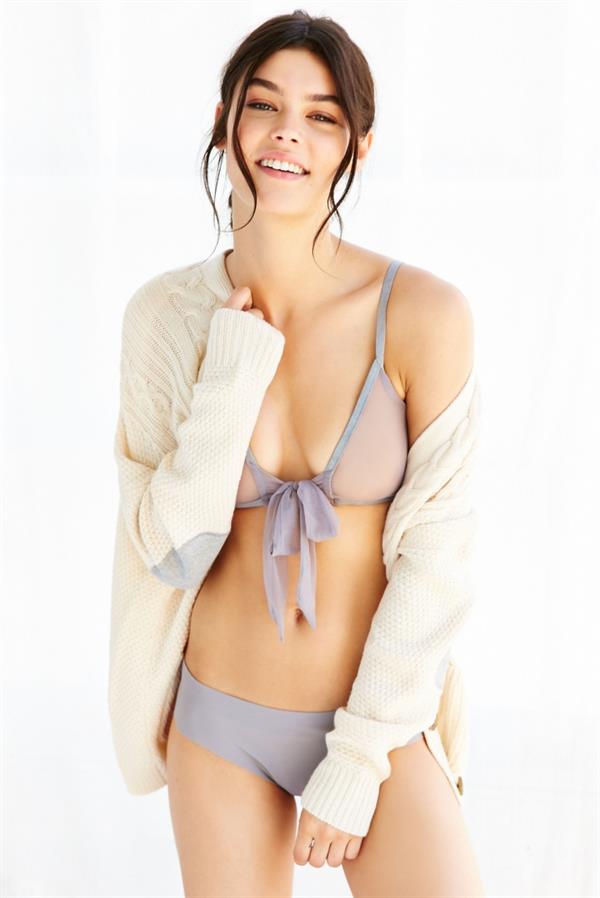 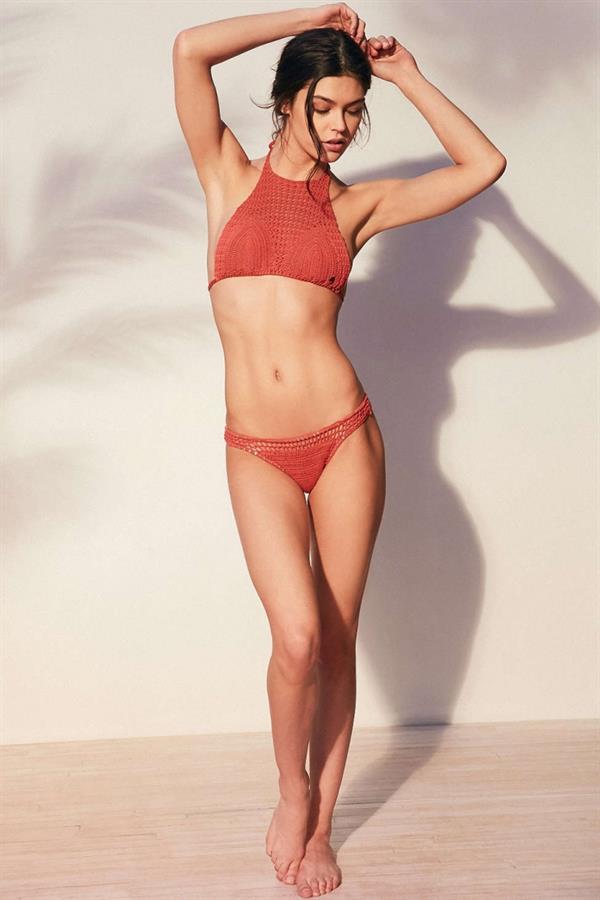 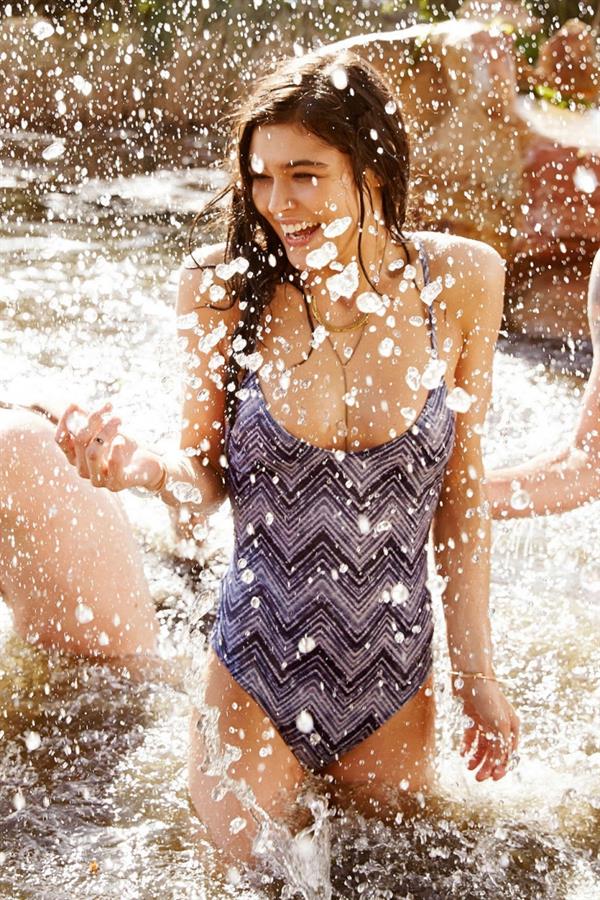 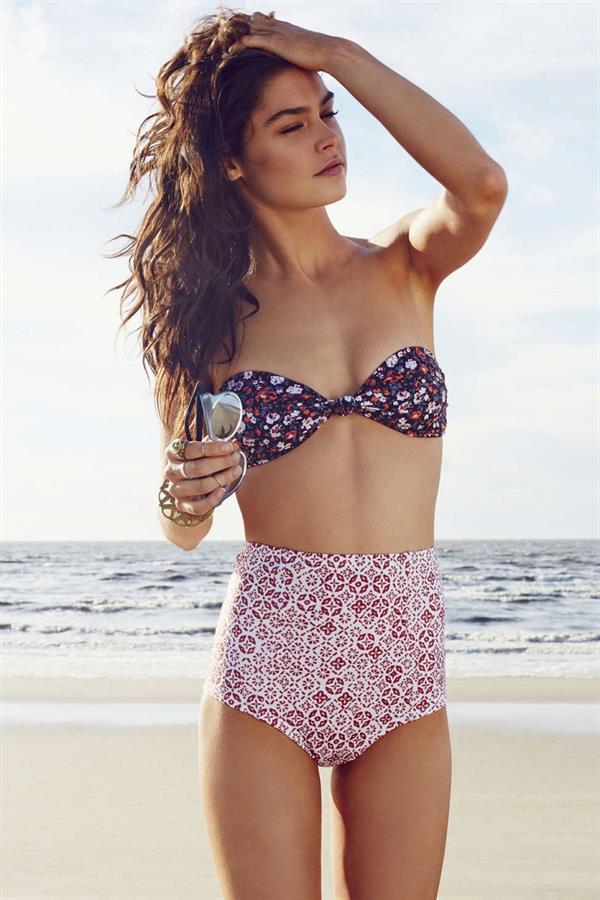 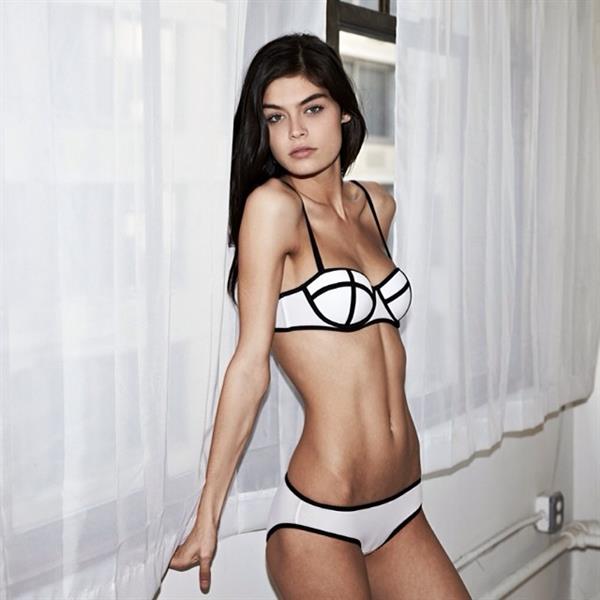 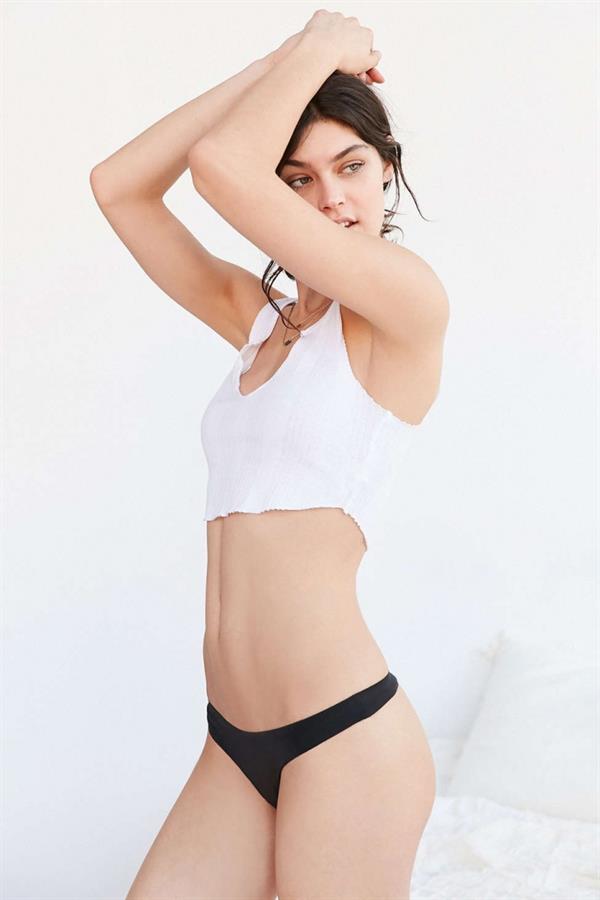