Oh, dear, this woman is as gorgeous as the sunset and as hot as the midday sun.  Not to mention the fact that she can excite you like the sunrise.  Ah, Stephanie Rayner… 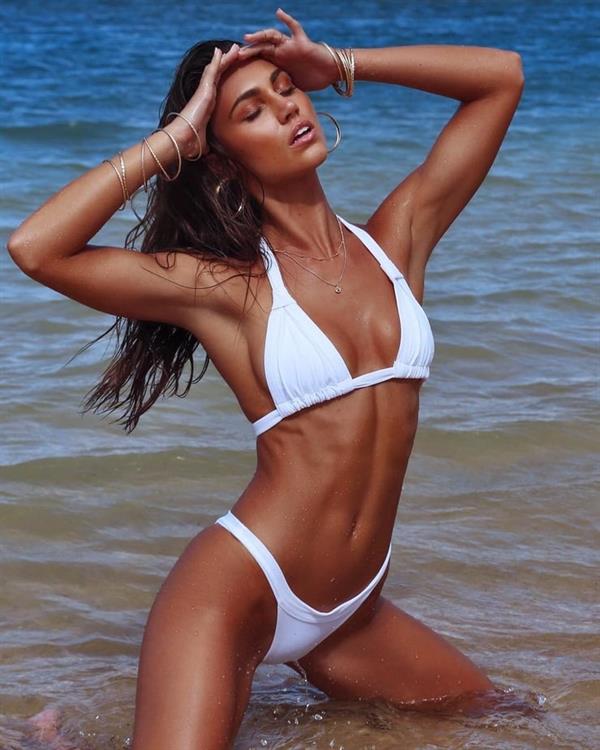 Now, if you think she ain’t hot, then something is wrong with your eyes, friend.  You see, a hottie with this caliber can even make the blind go ogle.  I know that sounds pretty exaggerated but you would do that too if you’re tasked to describe this hottie.

Who is Stephanie Rayner?

Steph is an Australian (but currently resides in South Africa) model and an Instagram star who is notable for being the face to brands like Lounge Apparel, Tiger Mist, Alt+ Swim and Maui Now.   She participated in the Miss Universe Australia pageant in 2012. 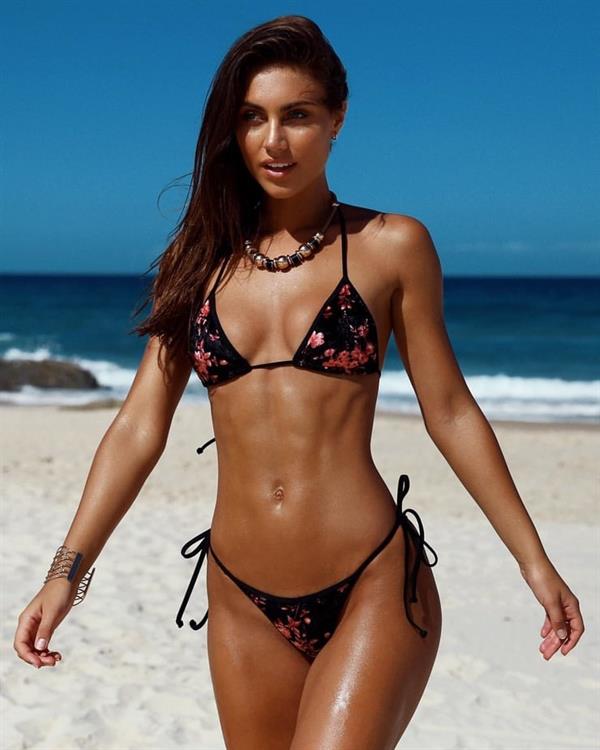 Stephanie Rayner was born on November 16, 1993.  She lived in New Zealand for the first ten years of her life with three older brothers and on older sister.  She entered her first modeling competition at the age of 15 and won the said competition. 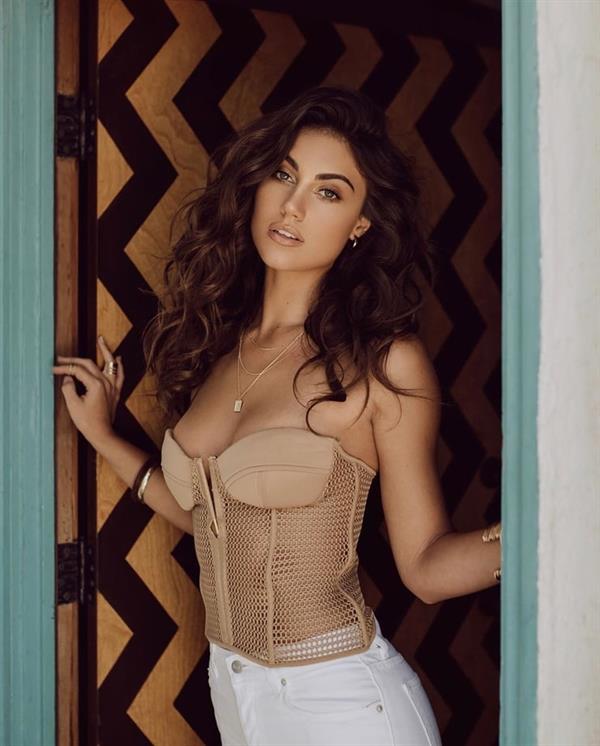 Steph is very athletic and she has competed in tennis tournaments at the state and national levels.

She has posed for photos with models like Michaela Wain. 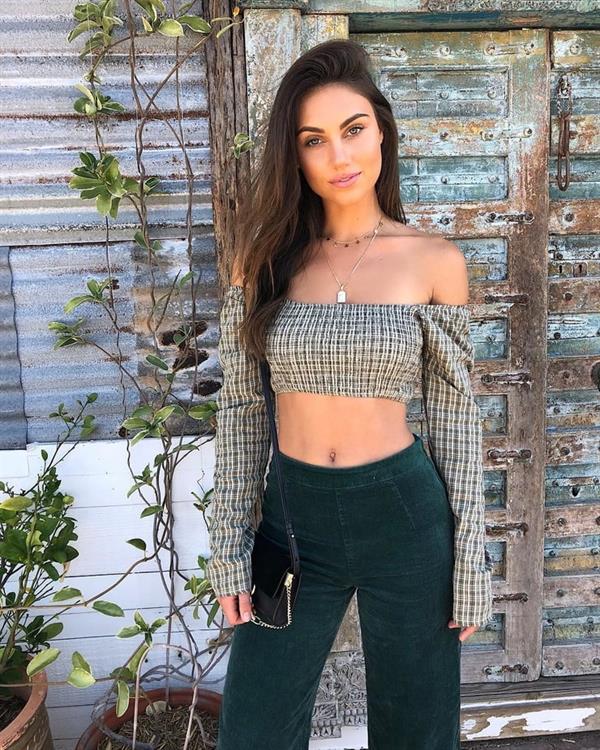 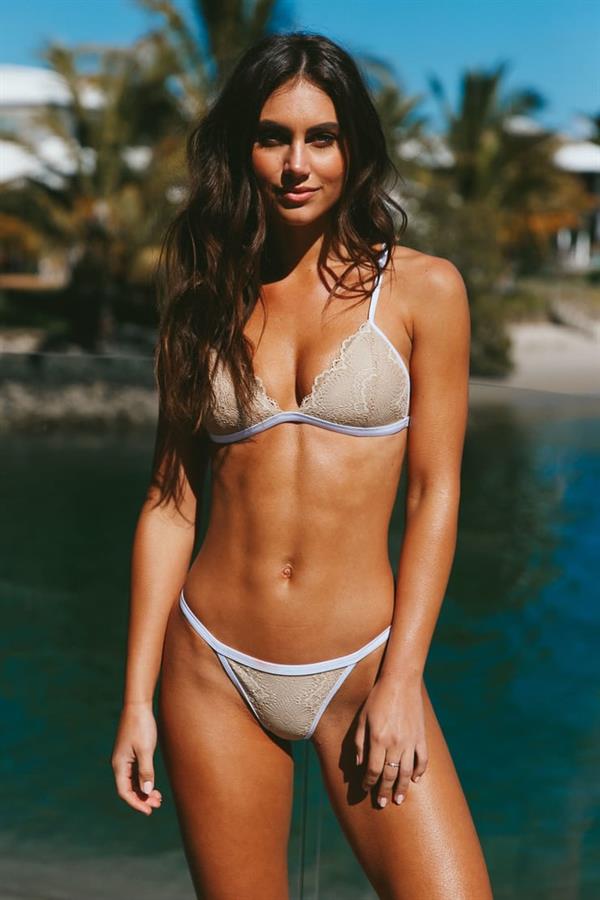 Follow Stephanie on Instagram and be captivated by her raw hotness.
Also, be sure to check out our Stephanie Rayner page for oodles of her hot photos. 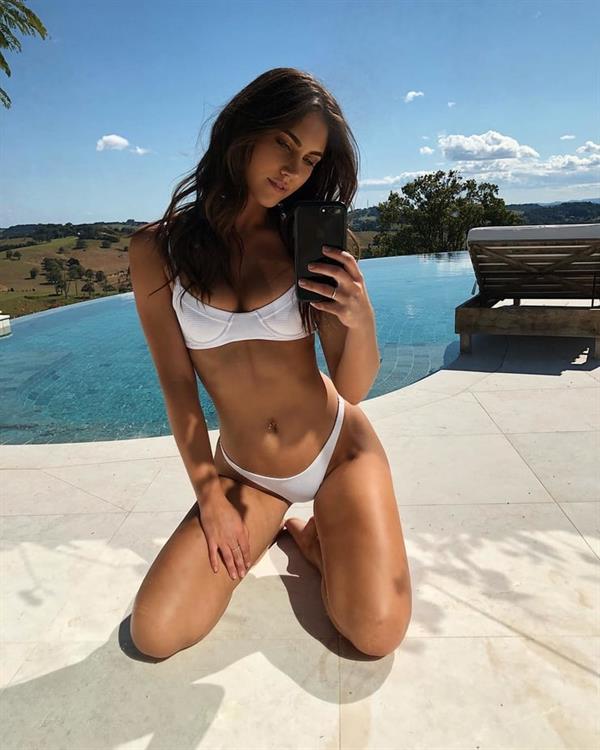 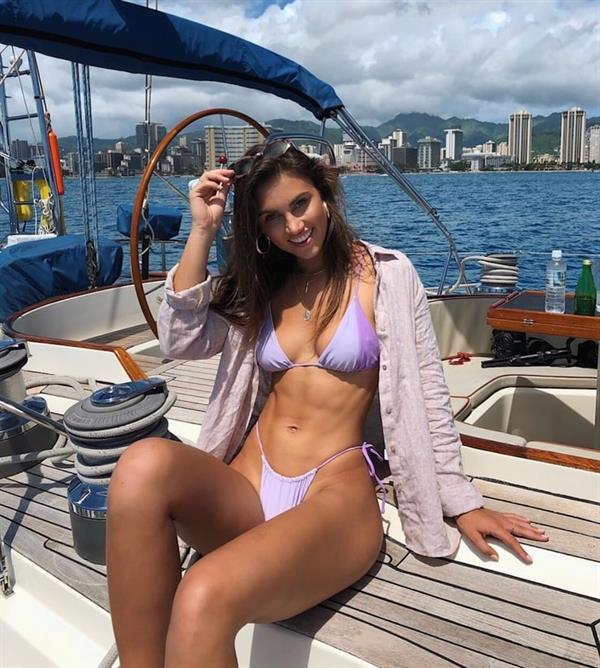 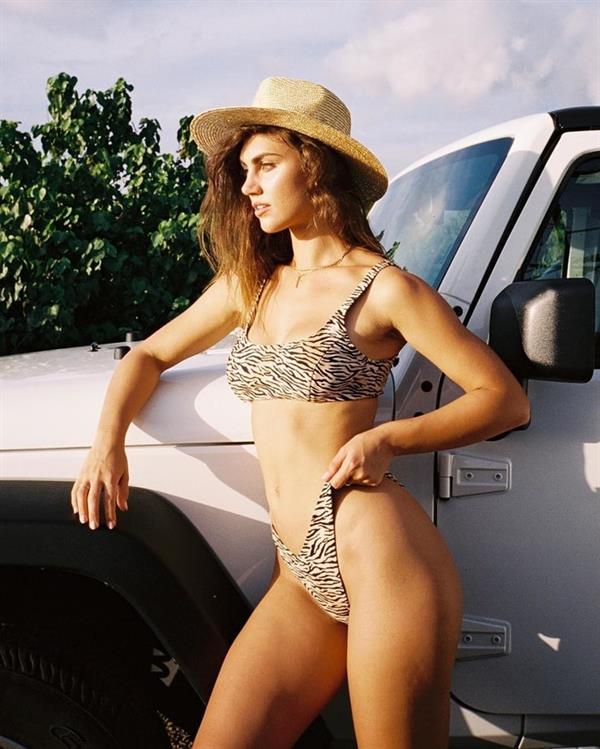 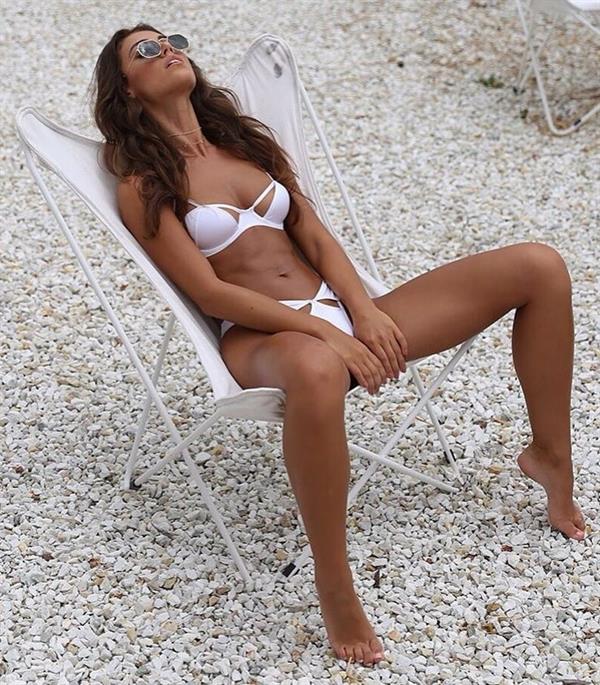 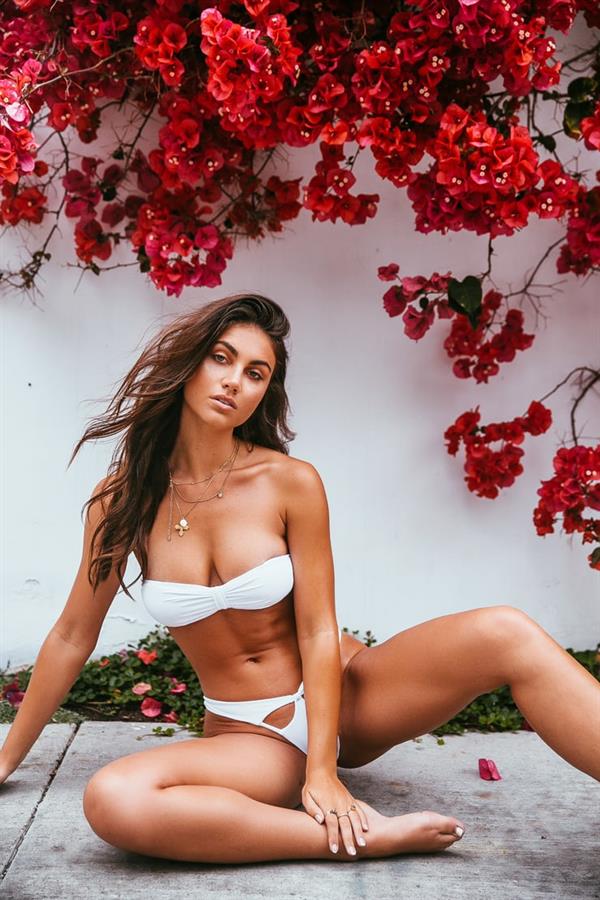 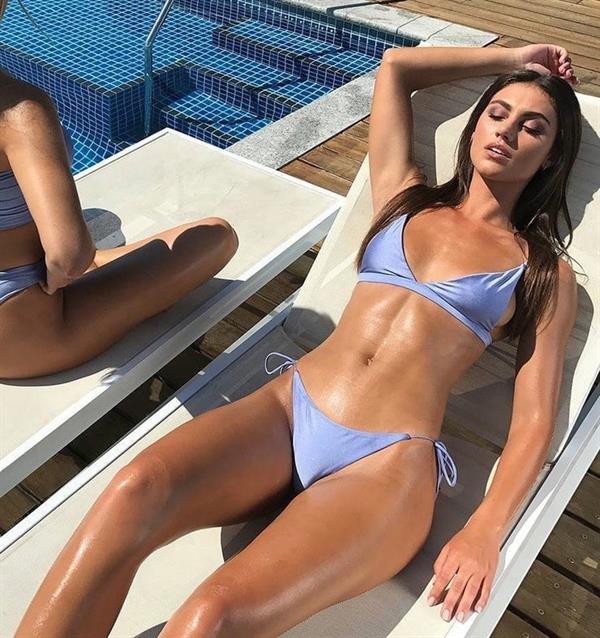 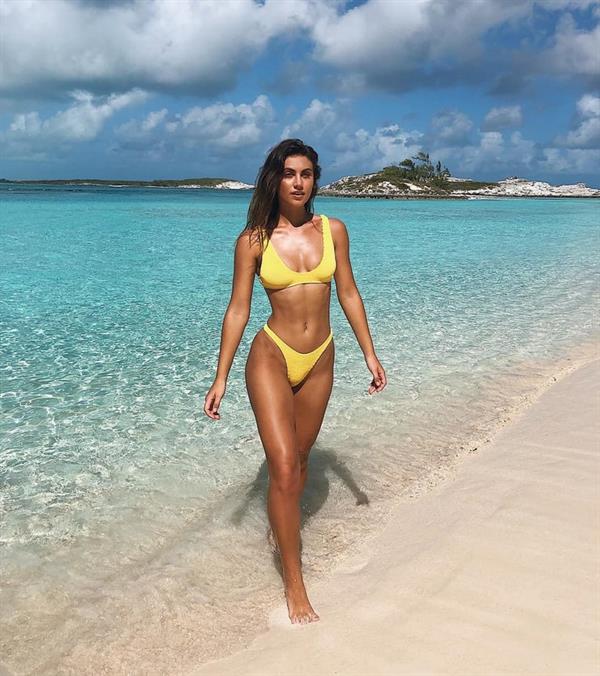 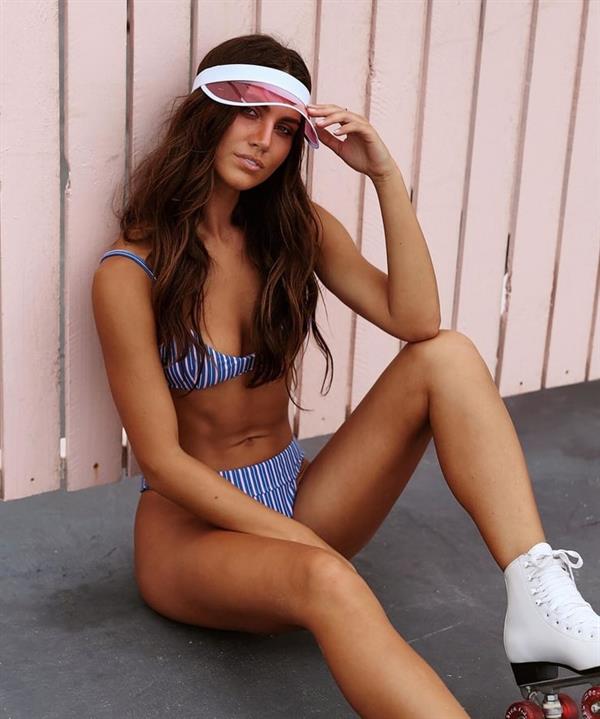 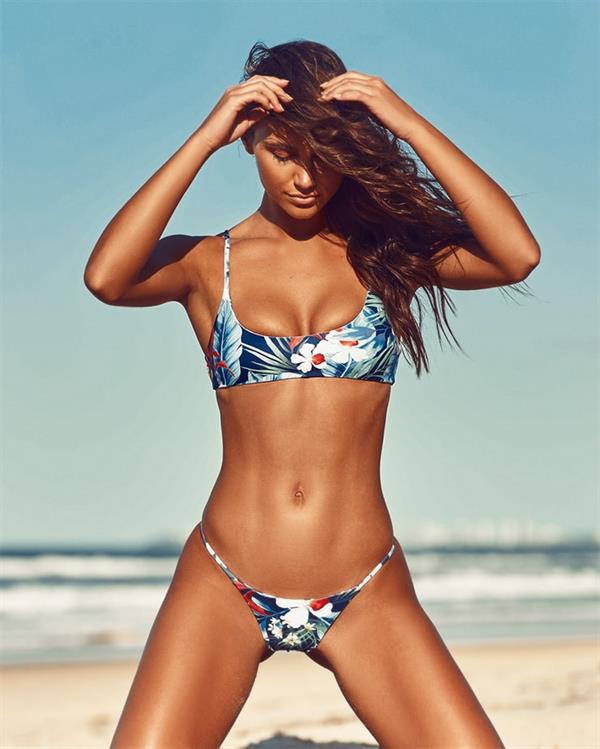 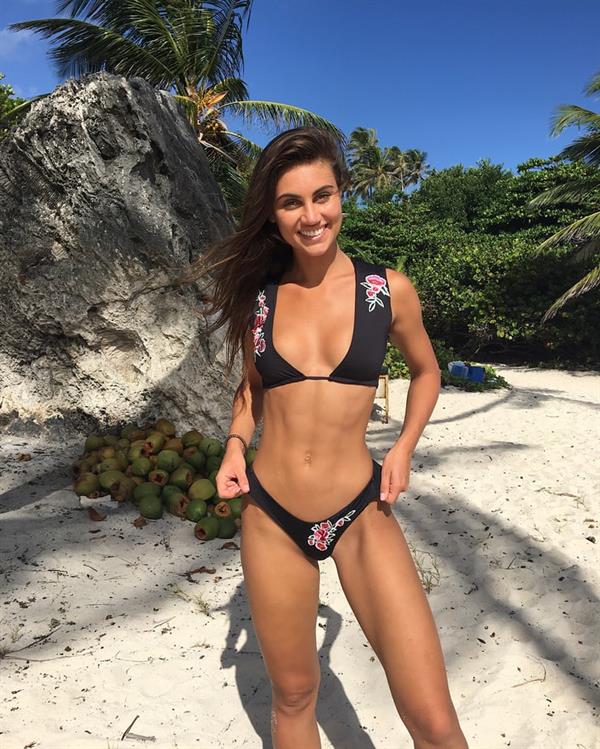 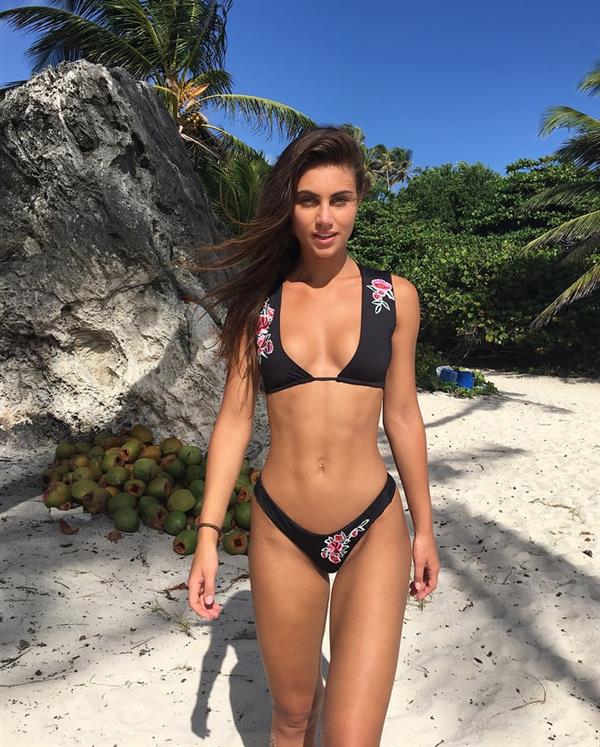 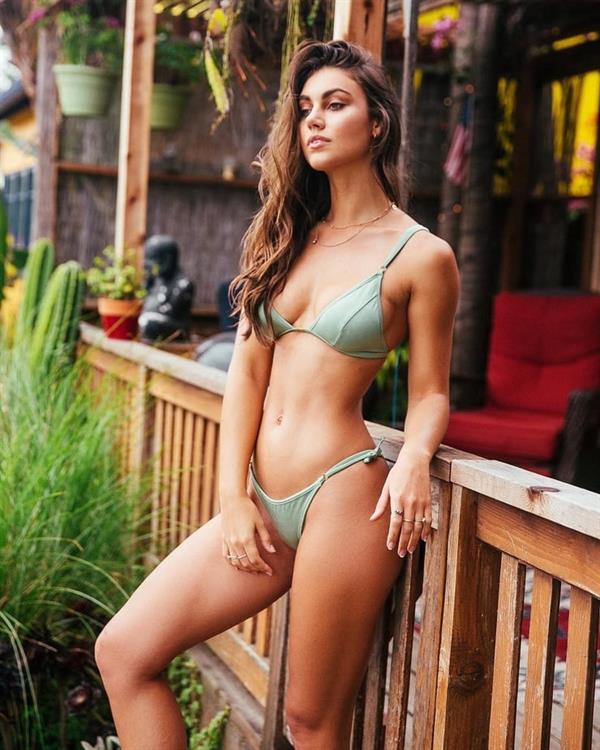 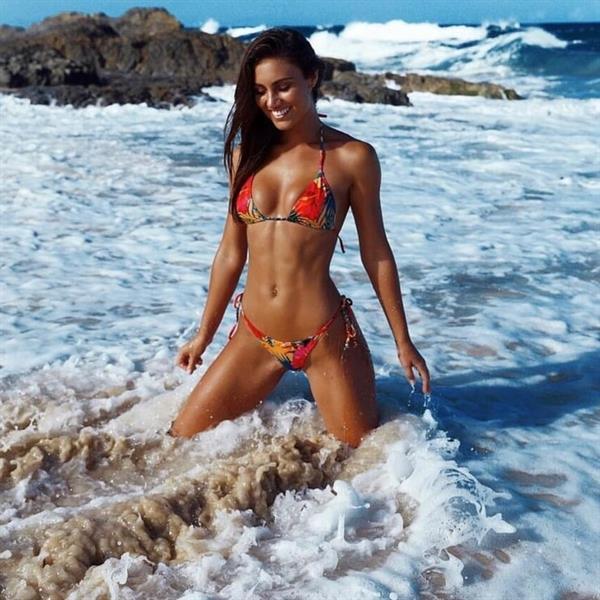 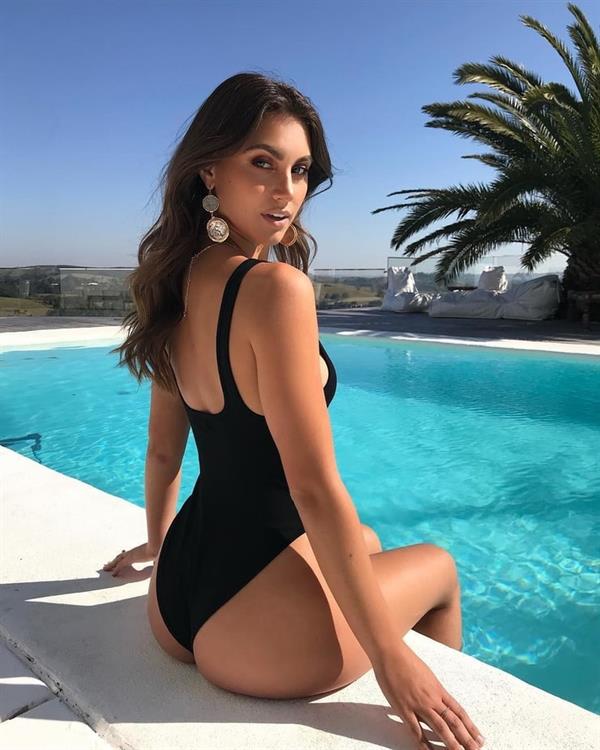 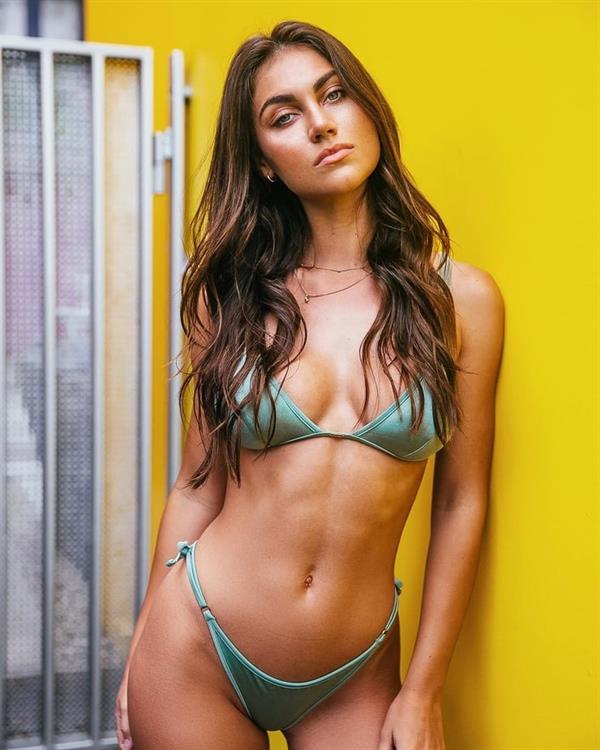 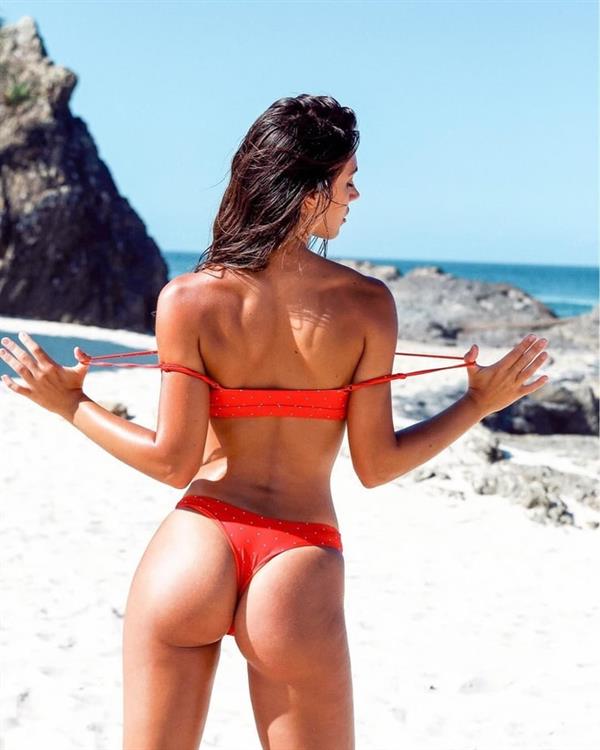