People, Aarika Wolf is so hot, she’ll remind you of Lake Havasu City in the middle of summer.  Yup, from her facial features down to her beach body…  Man, you’d feel like you are in the middle of a spring break party just by looking at one of her pictures.  Oh, and here’s a sample. 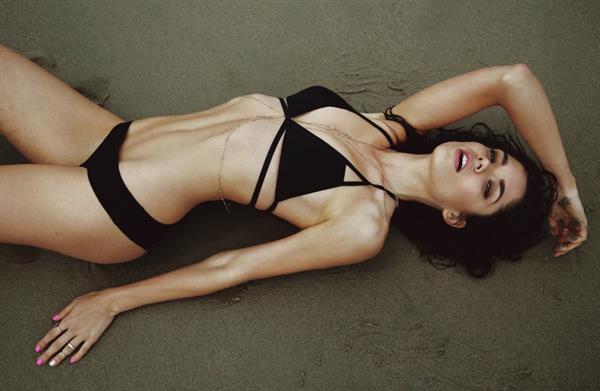 So what do you feel?  Springy, eh?  And of course, the desire to touch her hips and lead her into a very sexual dance!

Who is Aarika Wolf?

Aarika is an American model who got fame through social media.  She relocated to Los Angeles to pursue a career in modeling after signing a contract with Vision Model Management. 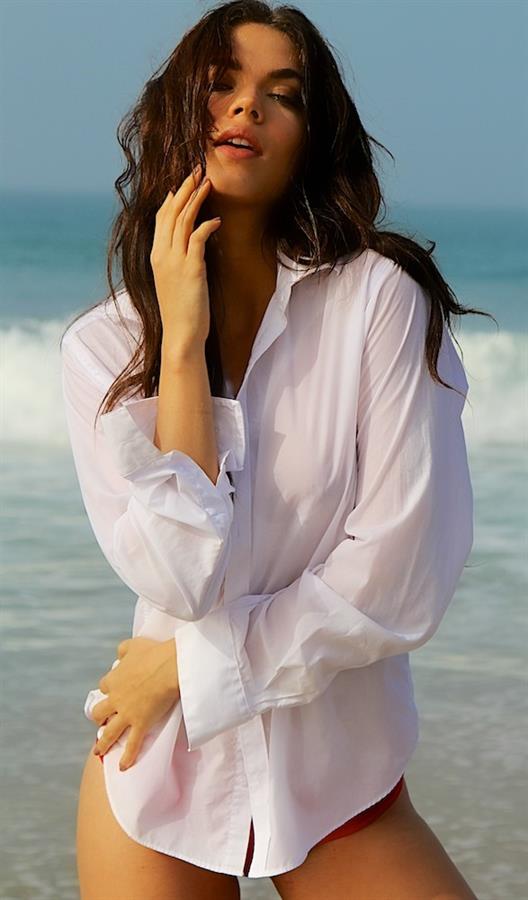 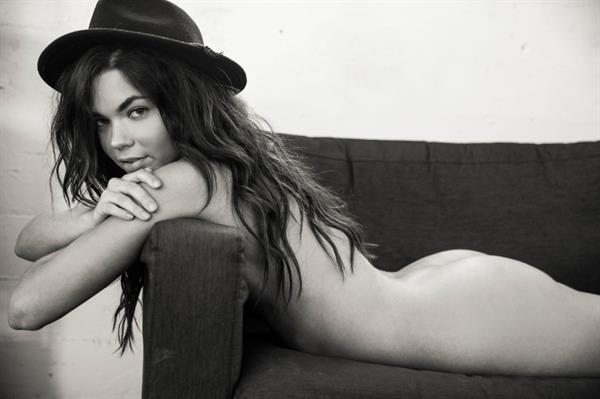 She had a relationship with the Chart Topper DJ Calvin Harris in 2014.  She even starred in Calvin’s music video for “Blame” in the same year, which drew them closer.  Since then, their romance began to peak.  But Aarika Wolf romance with the famed DJ didn’t last for long.  You see, with after just several months of dating, they ended their relationship in early 2015.  After the relationship with Aarika Wolf, Cavin started dating a famed singer, Taylor Swift for 15 months.  The couple split in 2016. 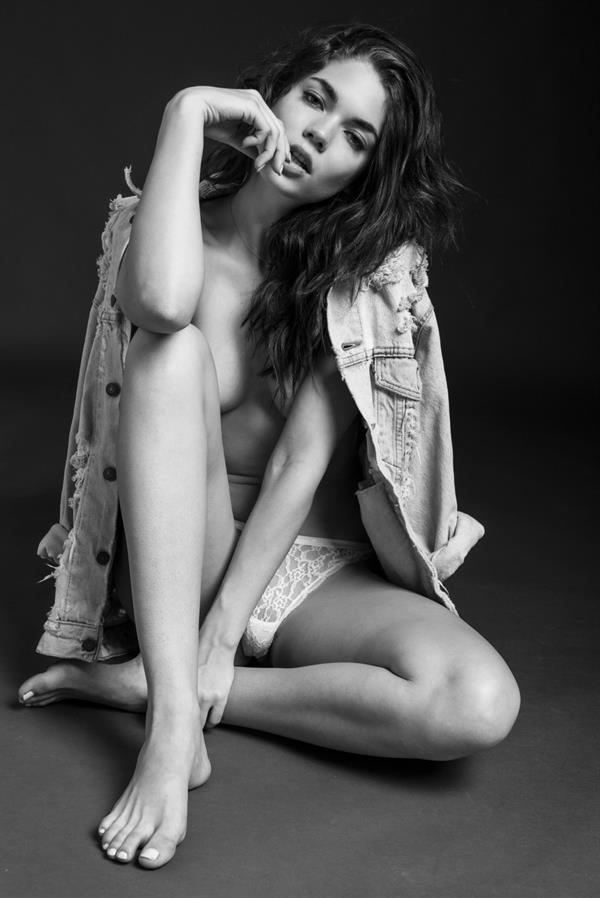 Earlier this March, Aarika, and Clavin again reunited.  The two were having a romantic yacht trip and were even spotted riding a jet ski off the coast of Cancun in Mexico.  In May this year, Aarika and Calvin had a moderate car accident in Beverly Hills.  Thankfully, none of them were injured. 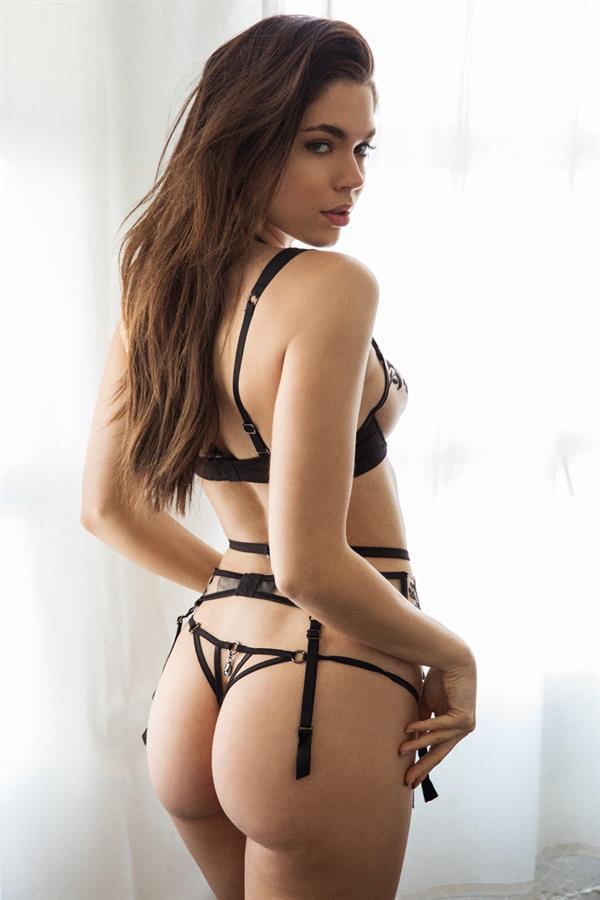 Follow Aarika on Instagram for her latest hot personal uploads.
Also, do check out our Aarika Wolf page for a good amount of her dominating hotness. 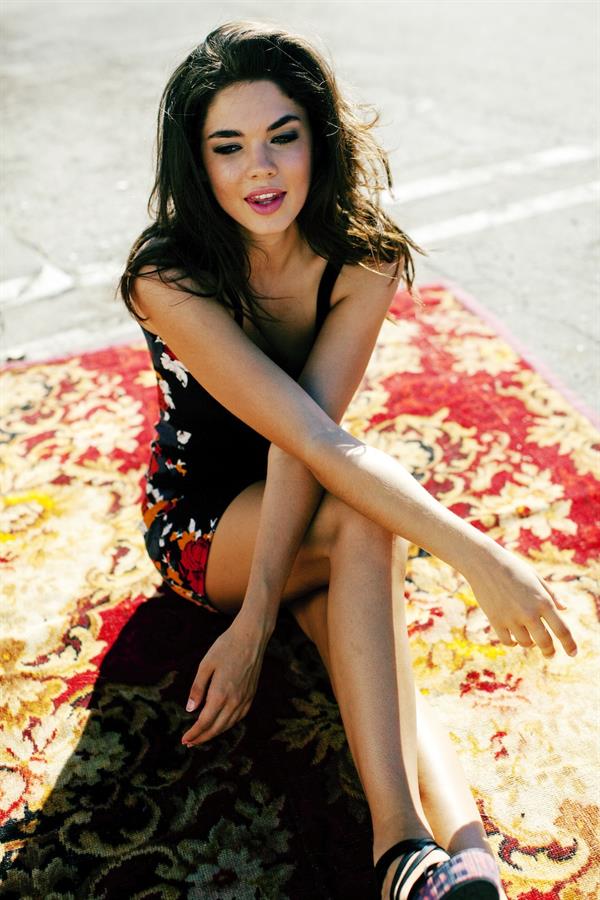 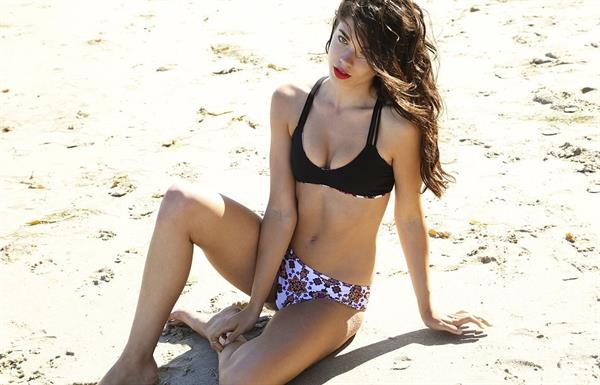 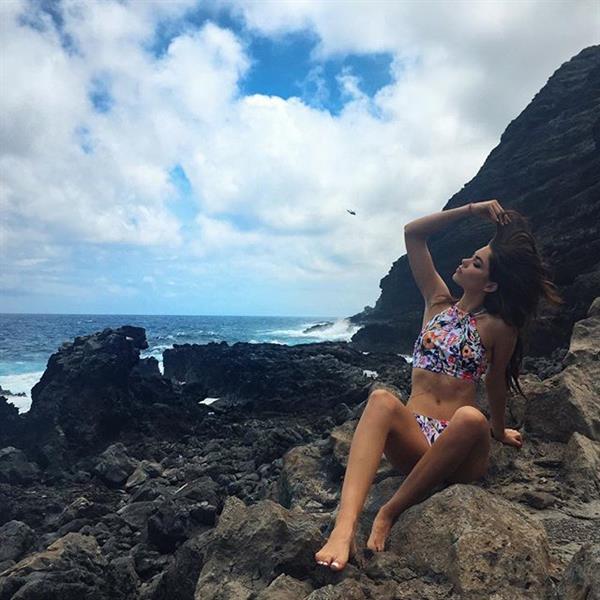 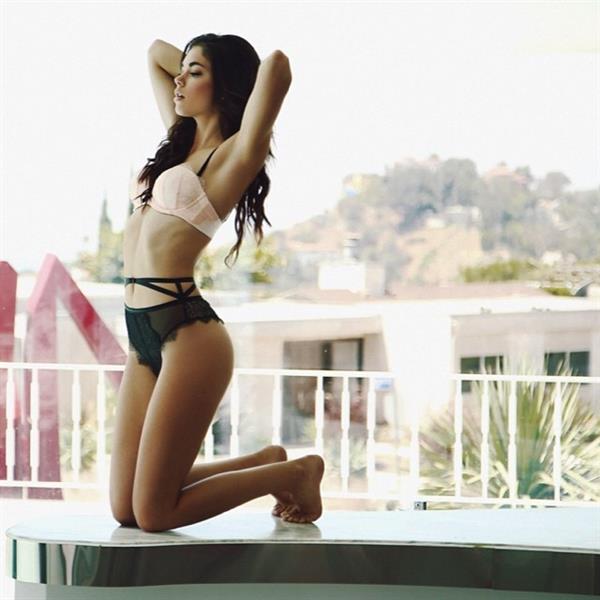 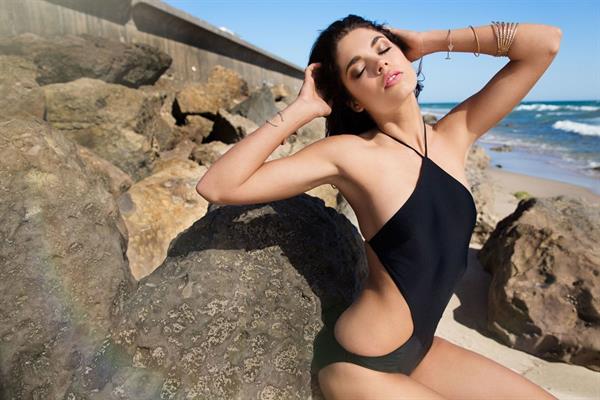 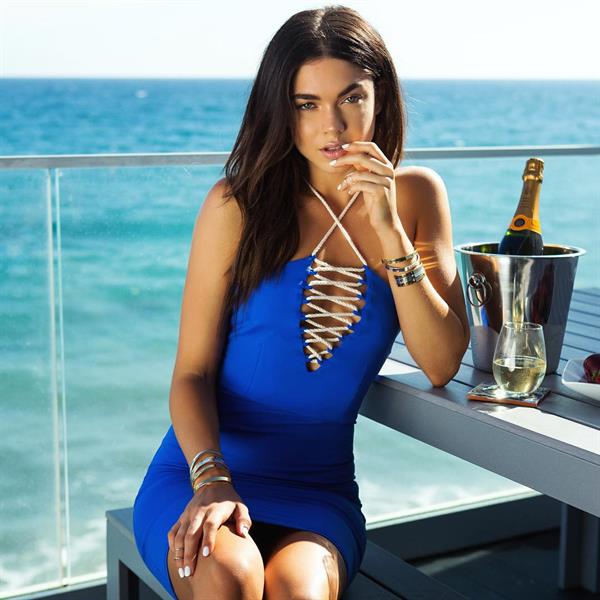 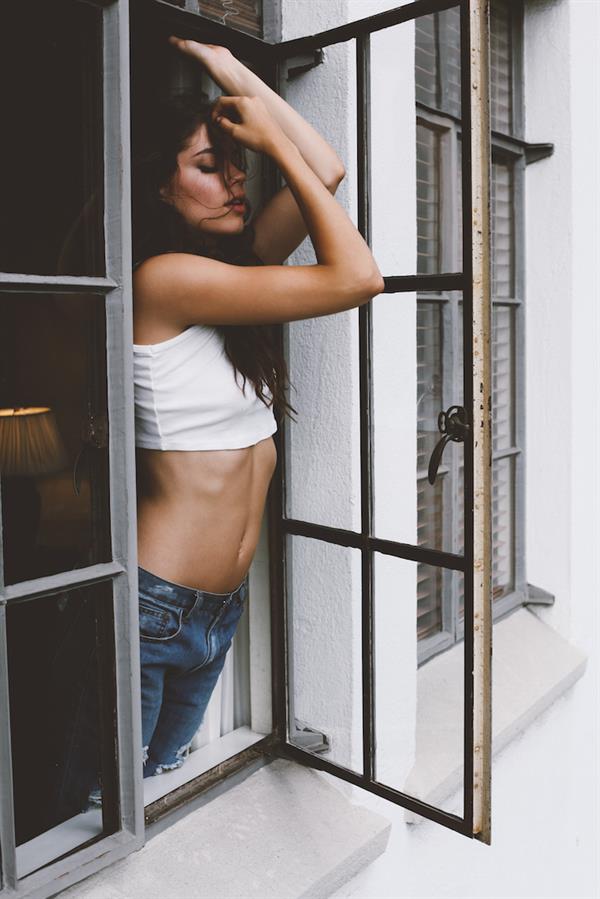 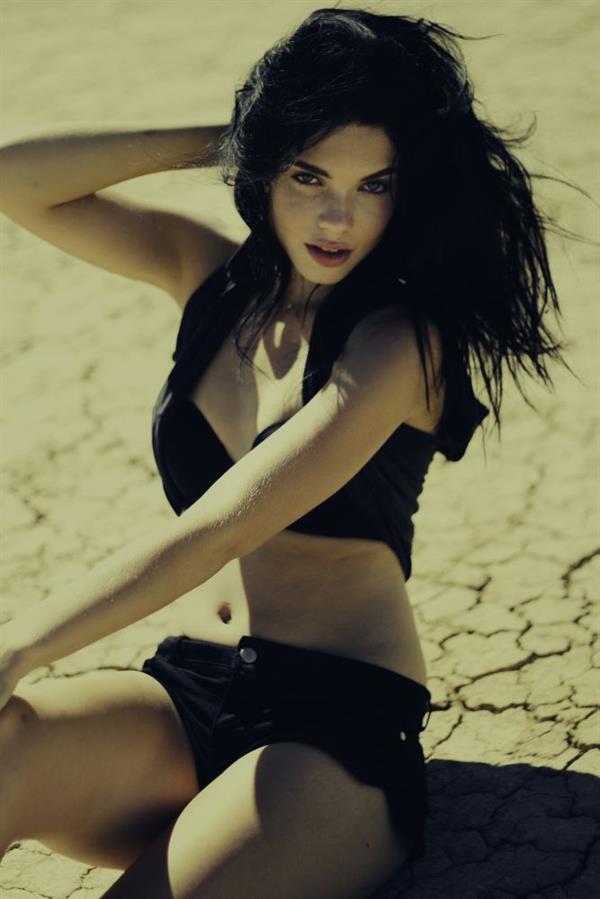 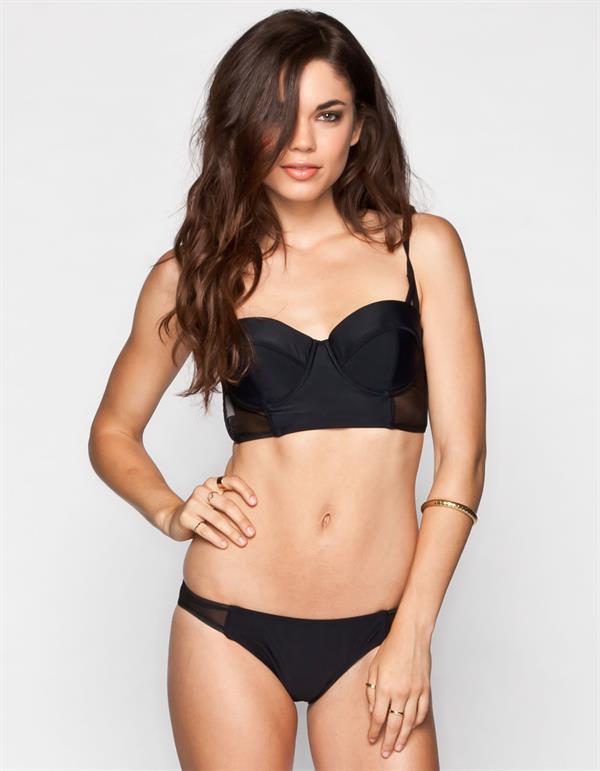 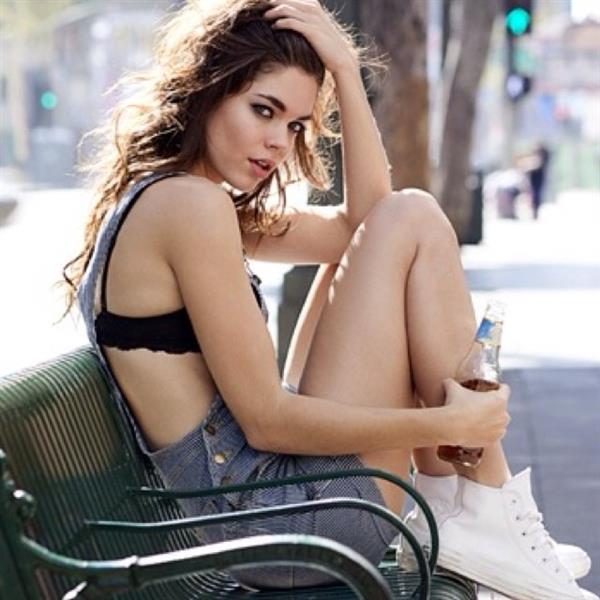 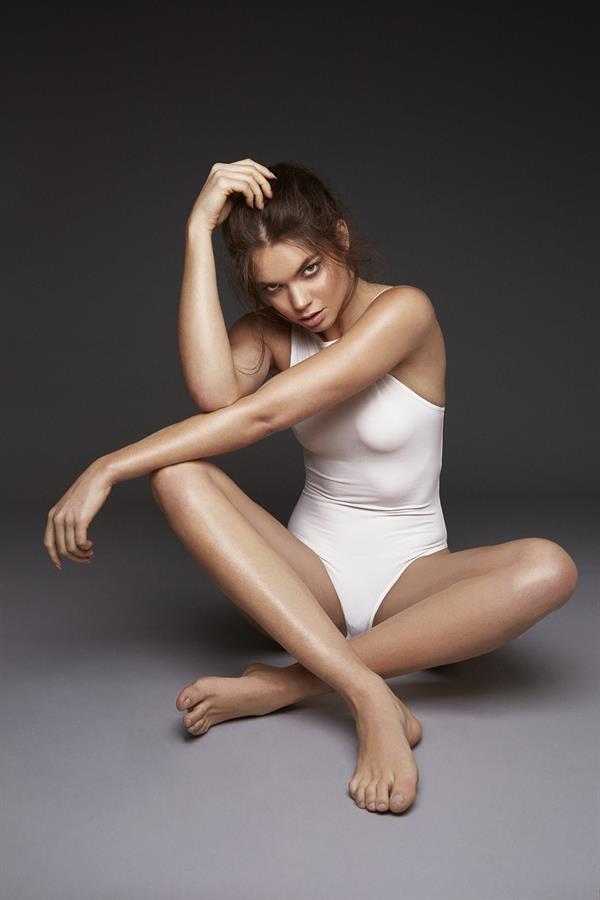 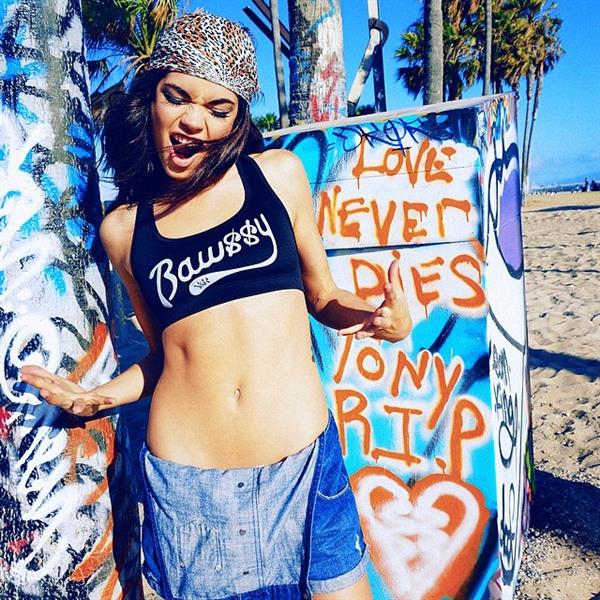 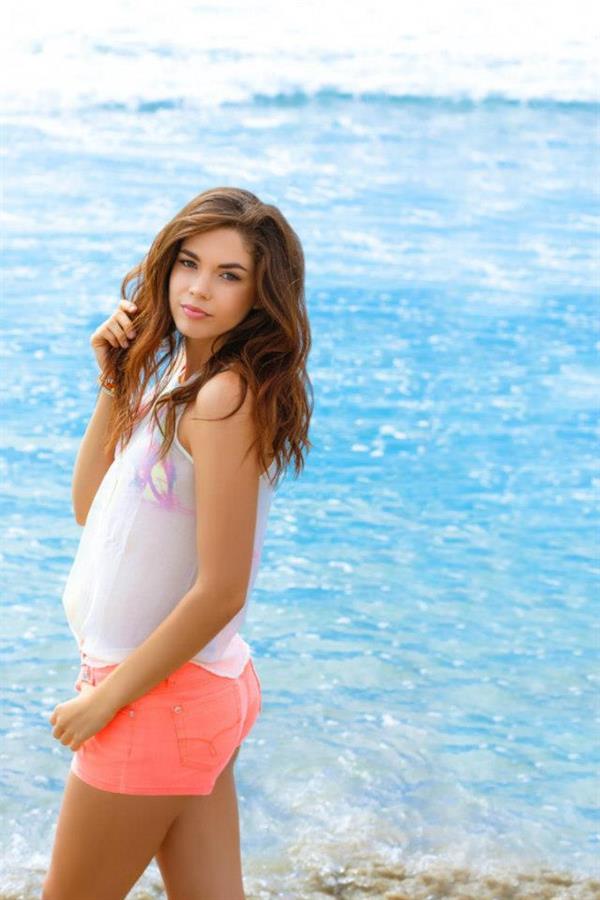 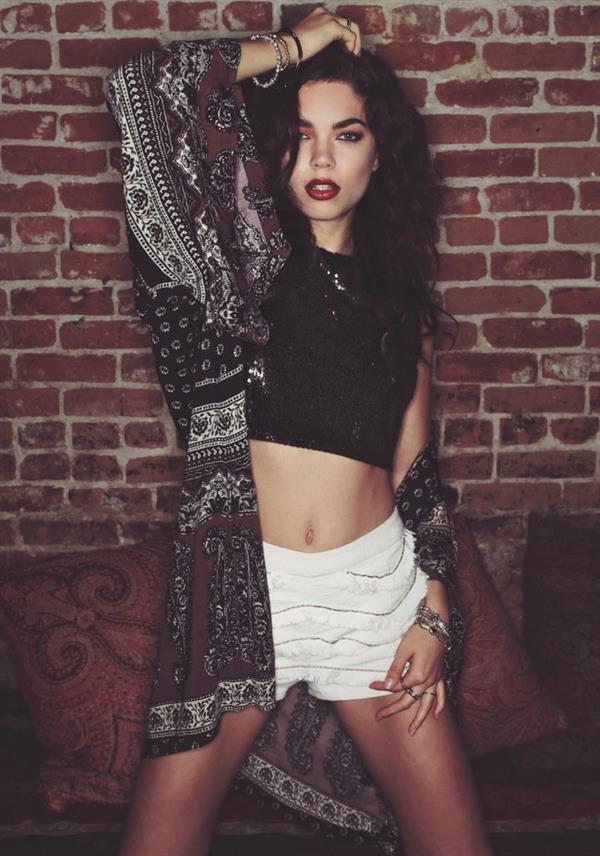 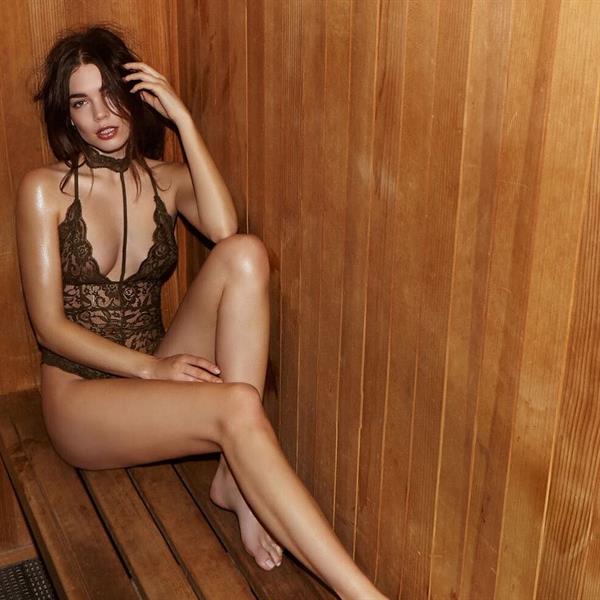 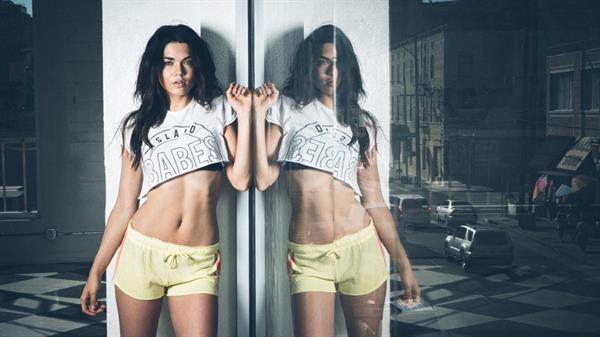