Oh, man…  Jehane ‘Gigi’ Paris here is just irresistible.  I mean, one look at her picture and you’ll be totally hooked.  You’d be googling more of her in no time.  Yup. But since you’re here, you don’t need to do that.  As we provide everything.  The pictures, the background and information…  Heck, we sometimes throw in a photo shoot video.  So yeah, we may be responsible for getting you hooking you up with this addiction (with her first picture), but we’ll also supply you with the…  Okay, now I sound like a drug dealer. 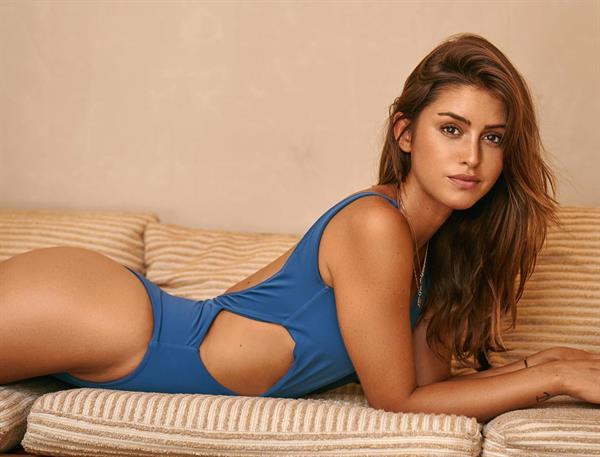 Who is Gigi Paris?

Gigi is an American model who is known for being a part of Sports Illustrated Swimsuit Casting Call in 2016.  She is also notable for her appearance in Keith Urban‘s music video for ‘Somewhere In My Car’. 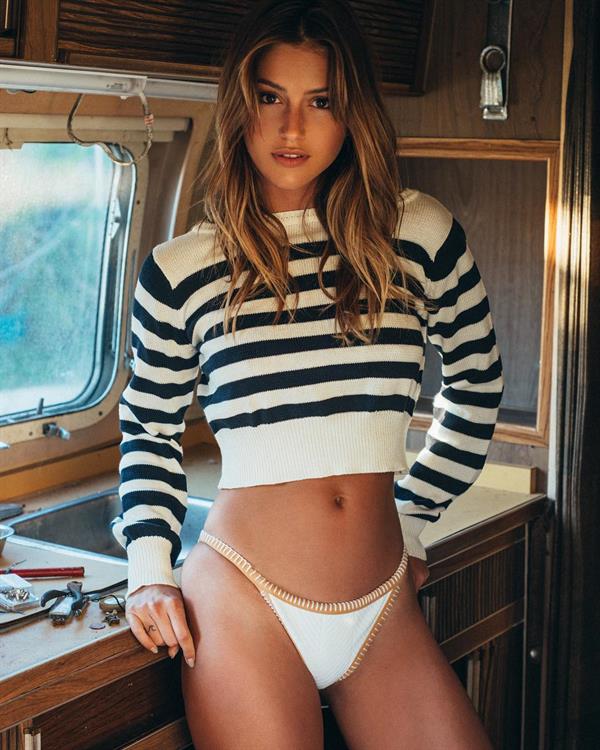 Gigi is currently under representations from One Management and Premier London. She has also been with Wilhelmina Models in the past.

Gigi Paris was born in Miami, Florida on June 14, 1992.  Growing up, she always had the desire to become a model. 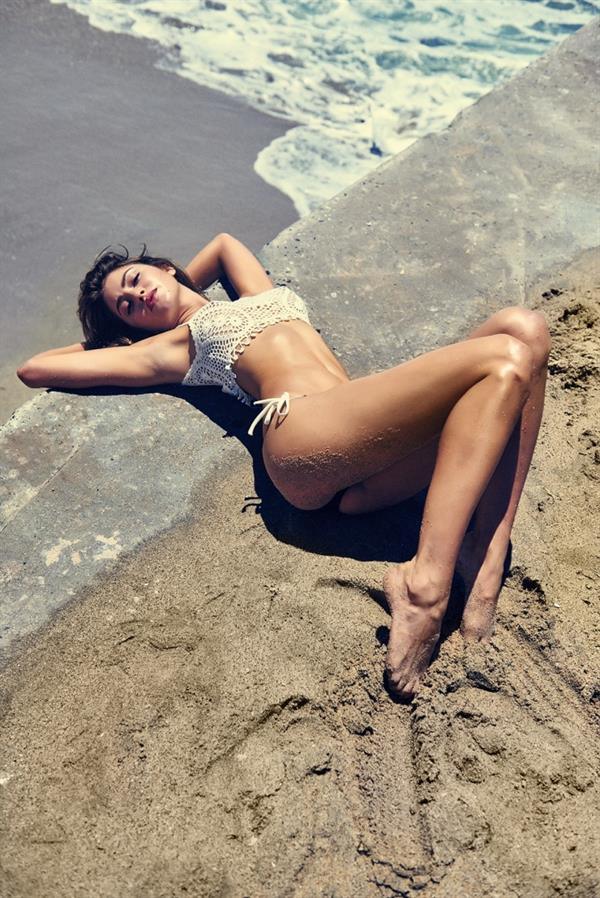 Gigi was discovered when she was 13 while she was visiting her grandmother in New York City.  She then made her modeling debut at 14 for the brand Delia’s. 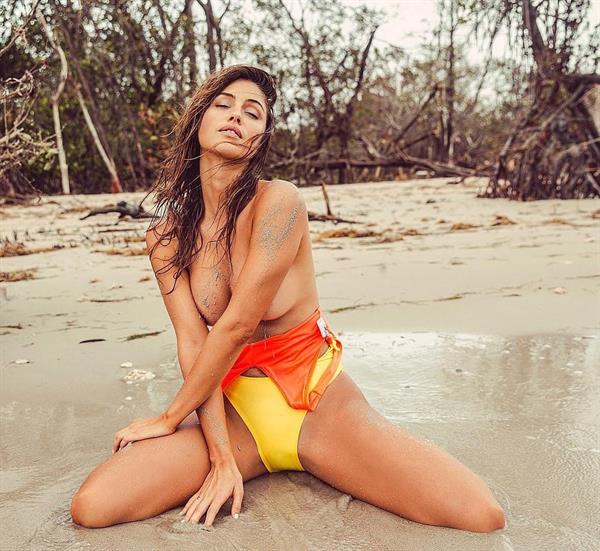 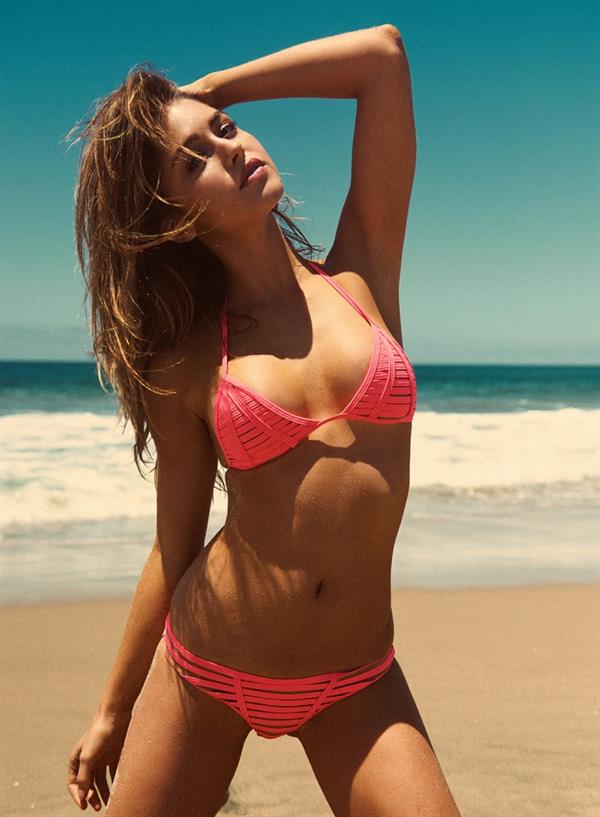 Follow Gigi on Instagram for her latest sizzling personal posts.
Also, don’t forget to visit our Gigi Paris page for a generous amount of her pictures.
Oh, and we got a few Gigi Paris nude photos that you might want to check out. 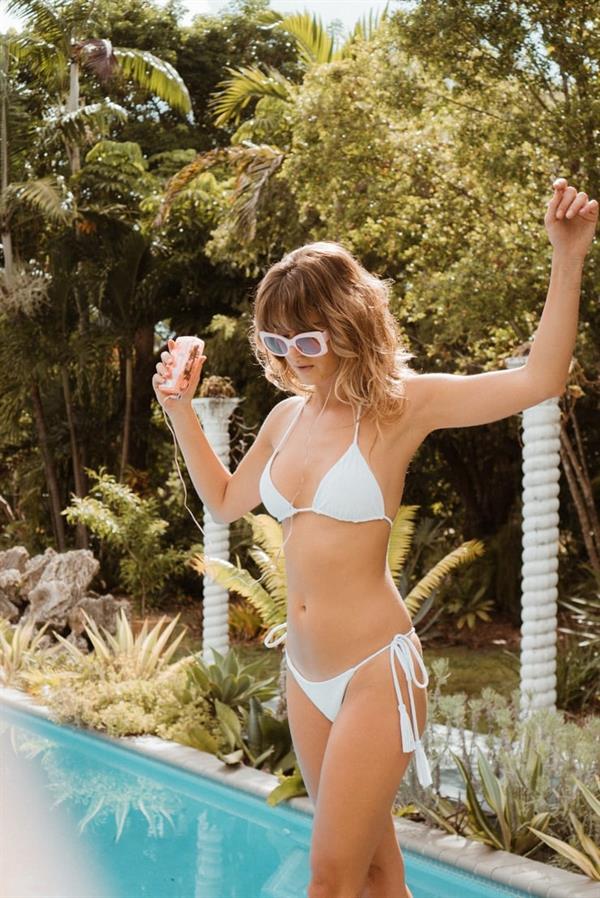 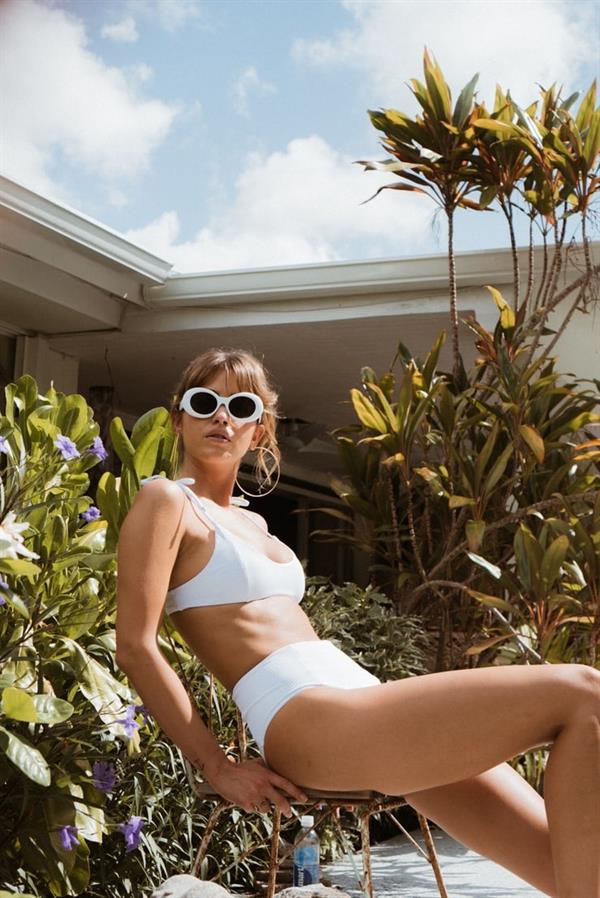 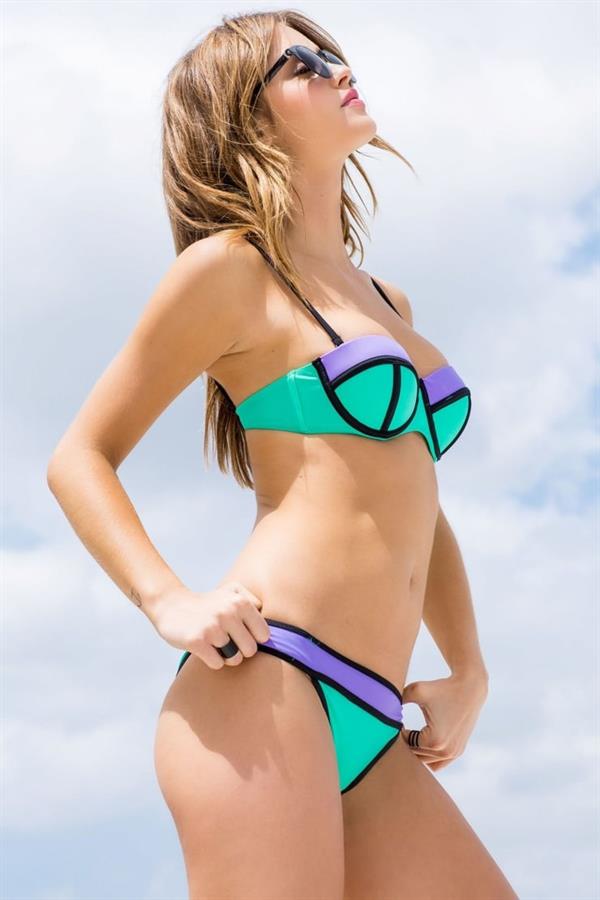 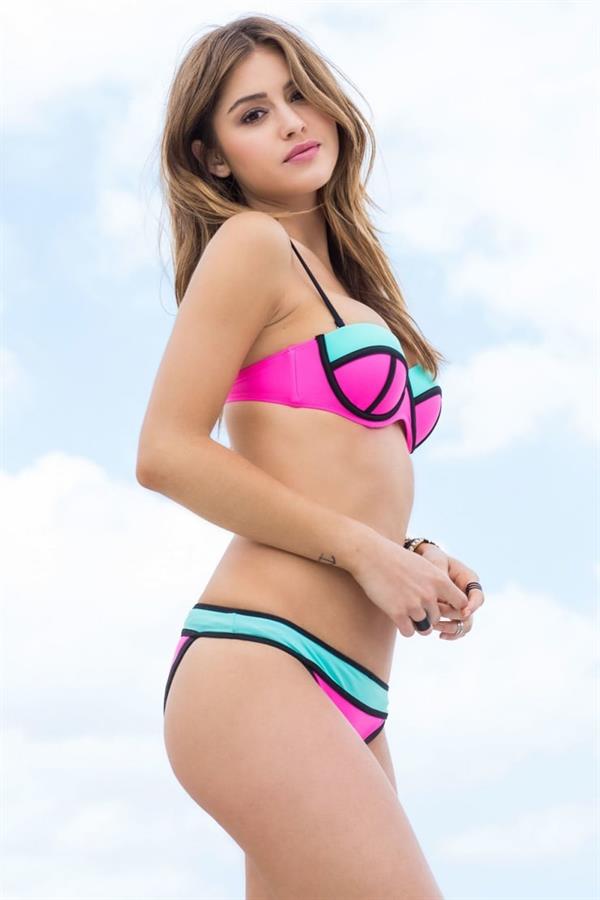 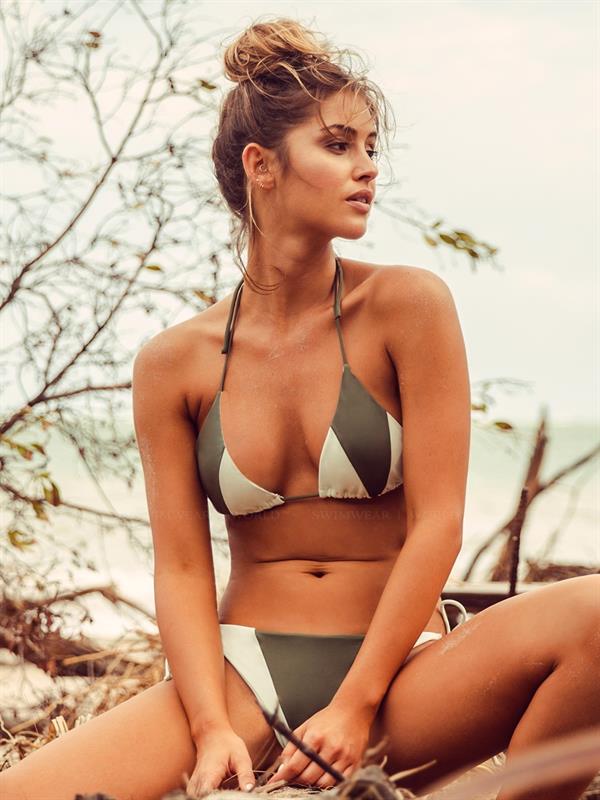 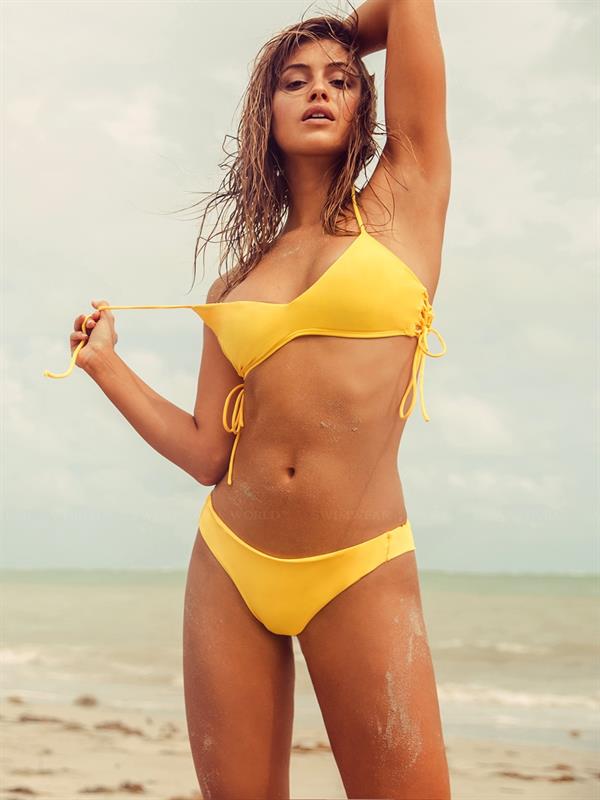 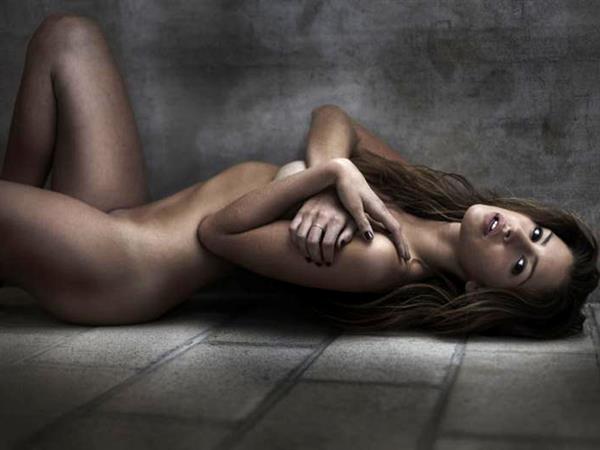 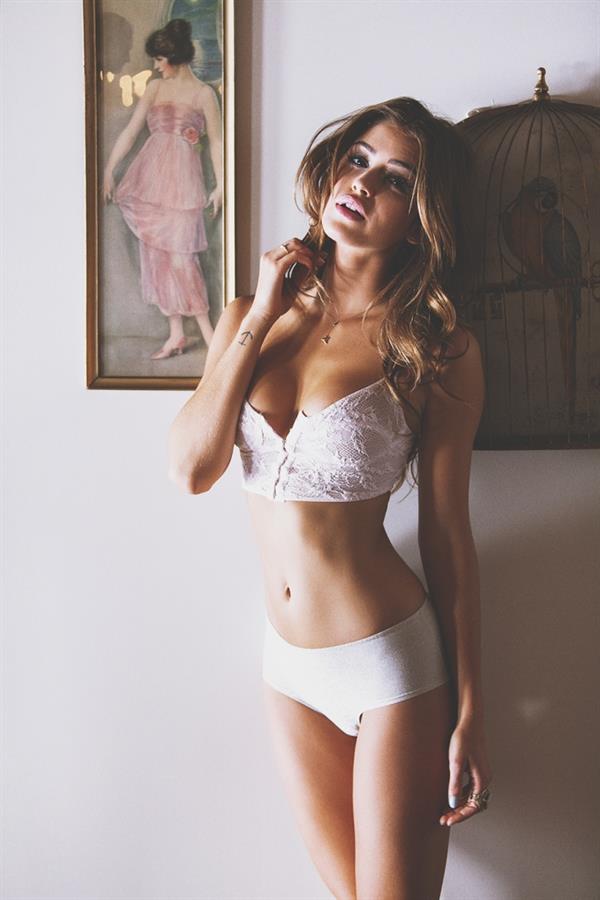 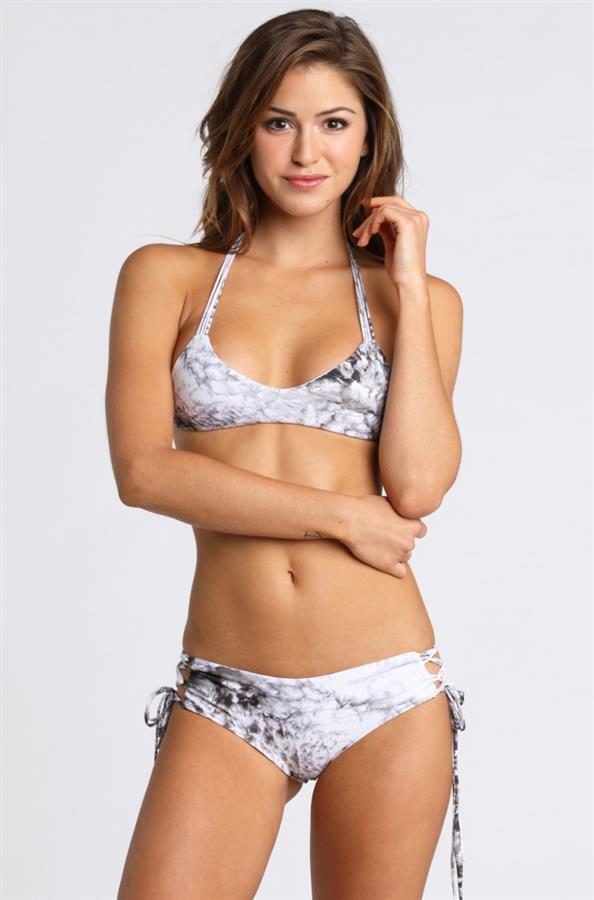 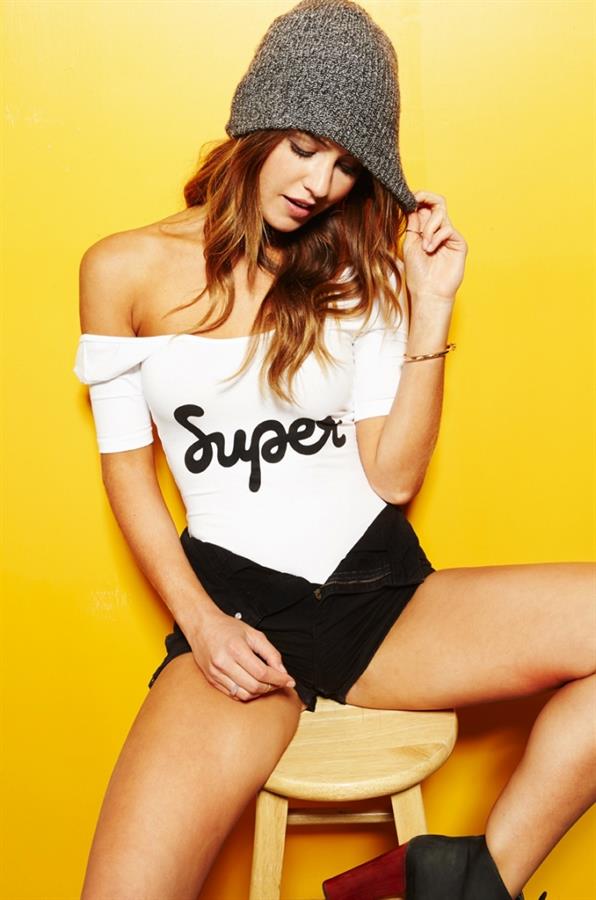 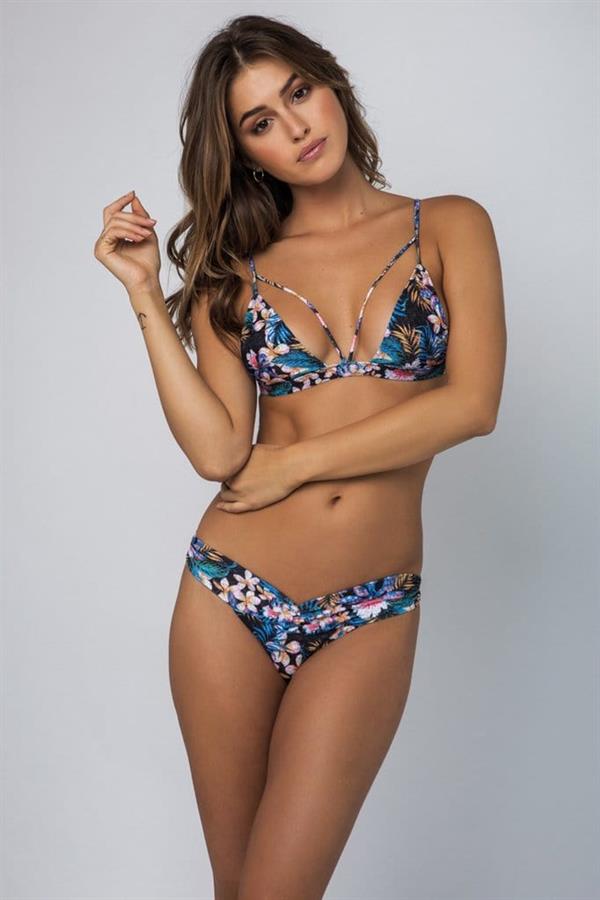 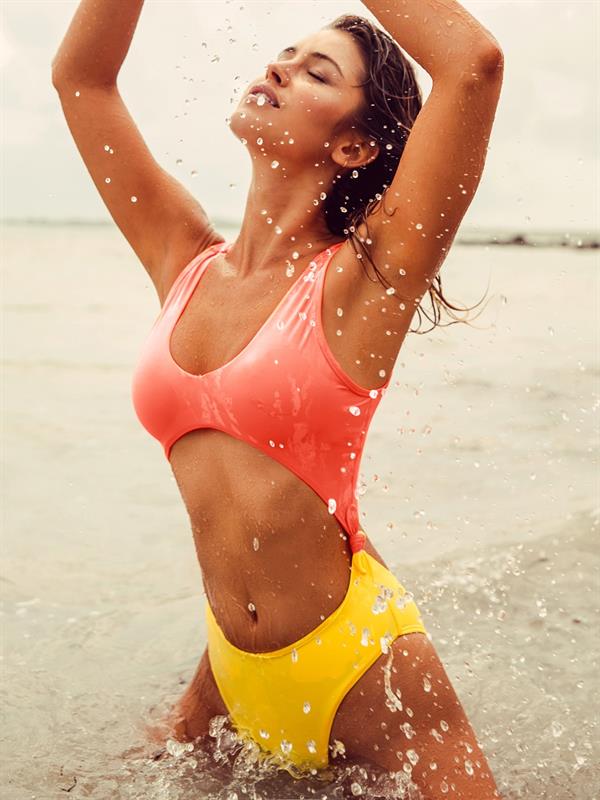 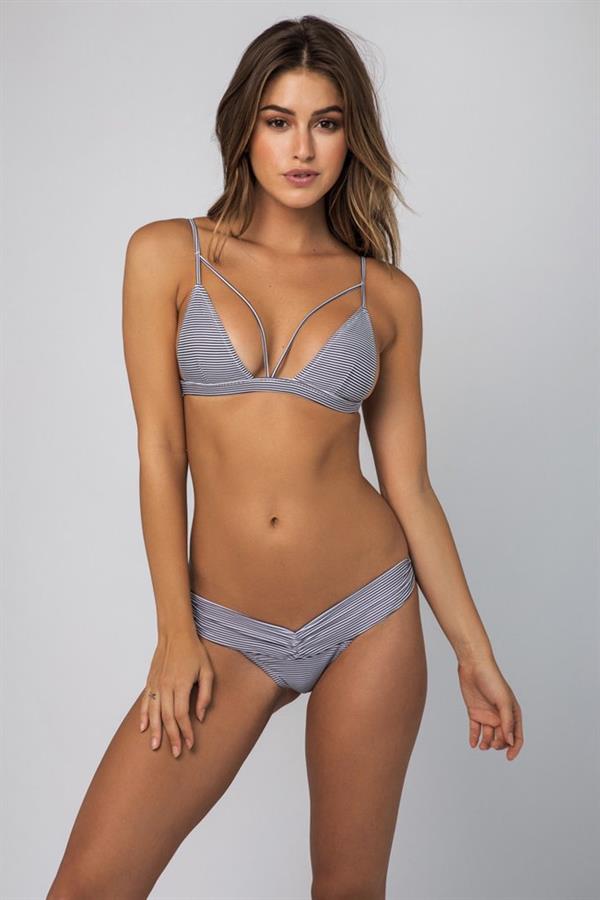 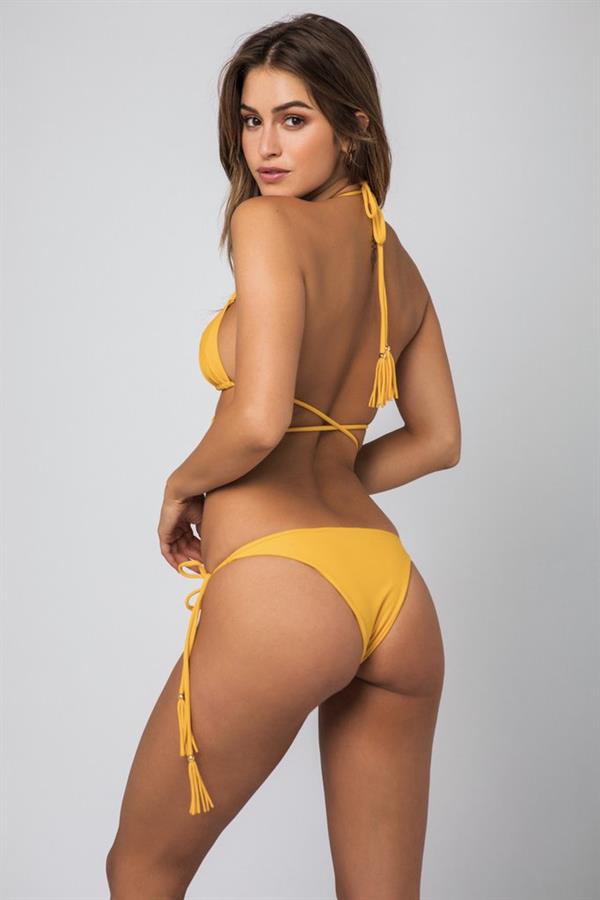 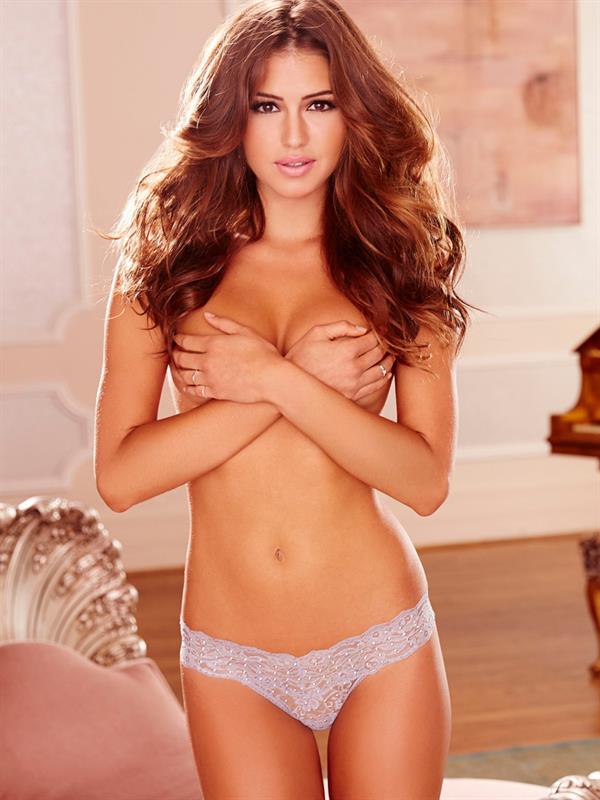 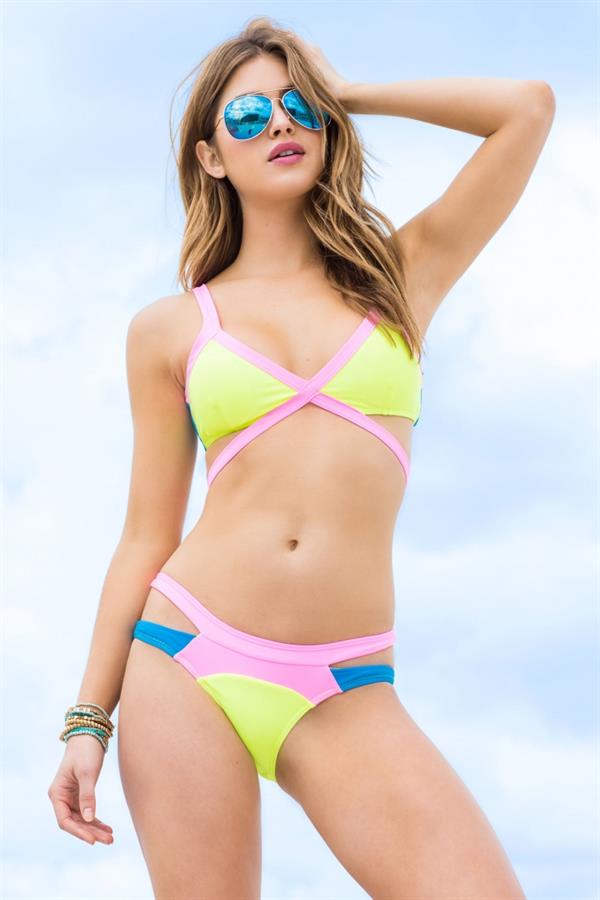 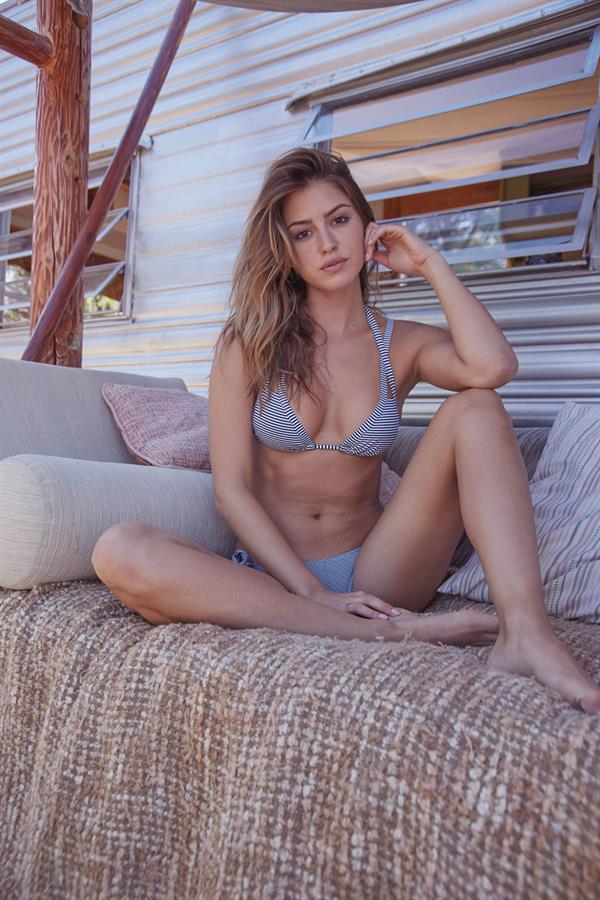 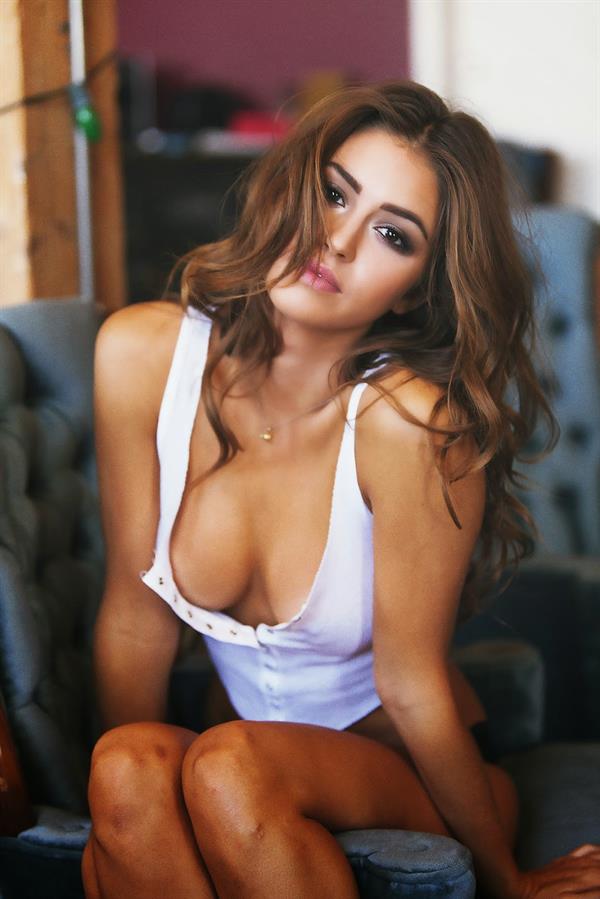 From Constellations To Animal Rights: Chandler Bailey Is One Beautiful Soul – 43 Photos
Shani Grimmond: The YouTuber Who Will Heat Up The Room

3 thoughts on “Gigi Paris: From Casting Calls To Being Our Friday Feature”