Another super hot inked goddess here.  Oh, I think I’ve drifted a few times while writing this entry.  I mean, a glimpse at her would totally take you to you know.  Here, try it… 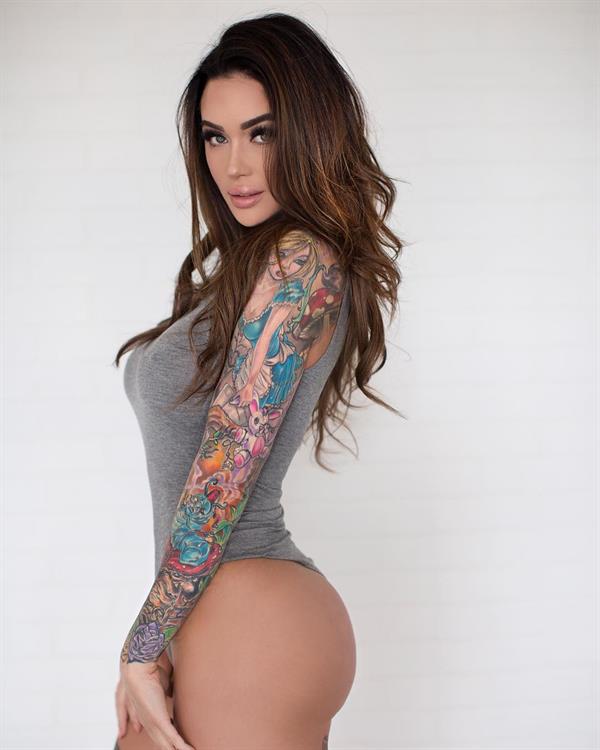 See?  Jessica Wilde has just got it.  And her tattoos add up to her hotness.  And unlike the other inked goddess we’ve featured here, Jessica is not as quite as intimidating (a little maybe).  Still, in my fantasy, she’s the one who’s dominating.

Who is Jessica Wilde?

Jessica is a Canadian tattoo artist, model, YouTuber, and Instagram fitness star who started her cosmetic tattoo career in 2017. 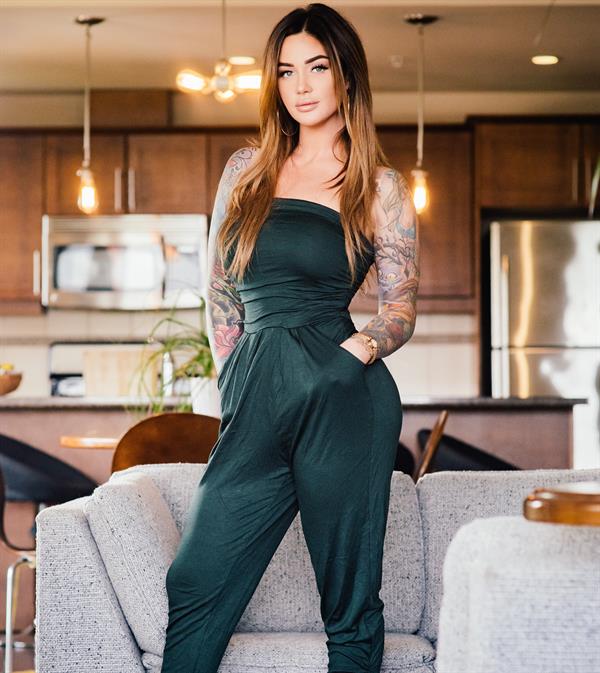 Jessica Wilde was born on September 2, 1988, in Canada.  Growing up, she had a lot to deal with especially when she got in the 8th grade.  She gained weight and the kids were mean and cruel to her.  At the age of 13, she got her first tattoo.  It was a butterfly tramp stamp.

Jessica got married at the young age of 19.  She then had a baby and was soon divorced by 21.  She struggled with an eating disorder and crash diets and she tried everything to lose weight.  Jessica got a gym pass and just did cardio, but she was not healthy.  She was suffering from low self-esteem and depression until she decided to hire a trainer, eat right, and lift weights.  It took her about 2 years to lose 50-60 pounds.  Now, look at her! 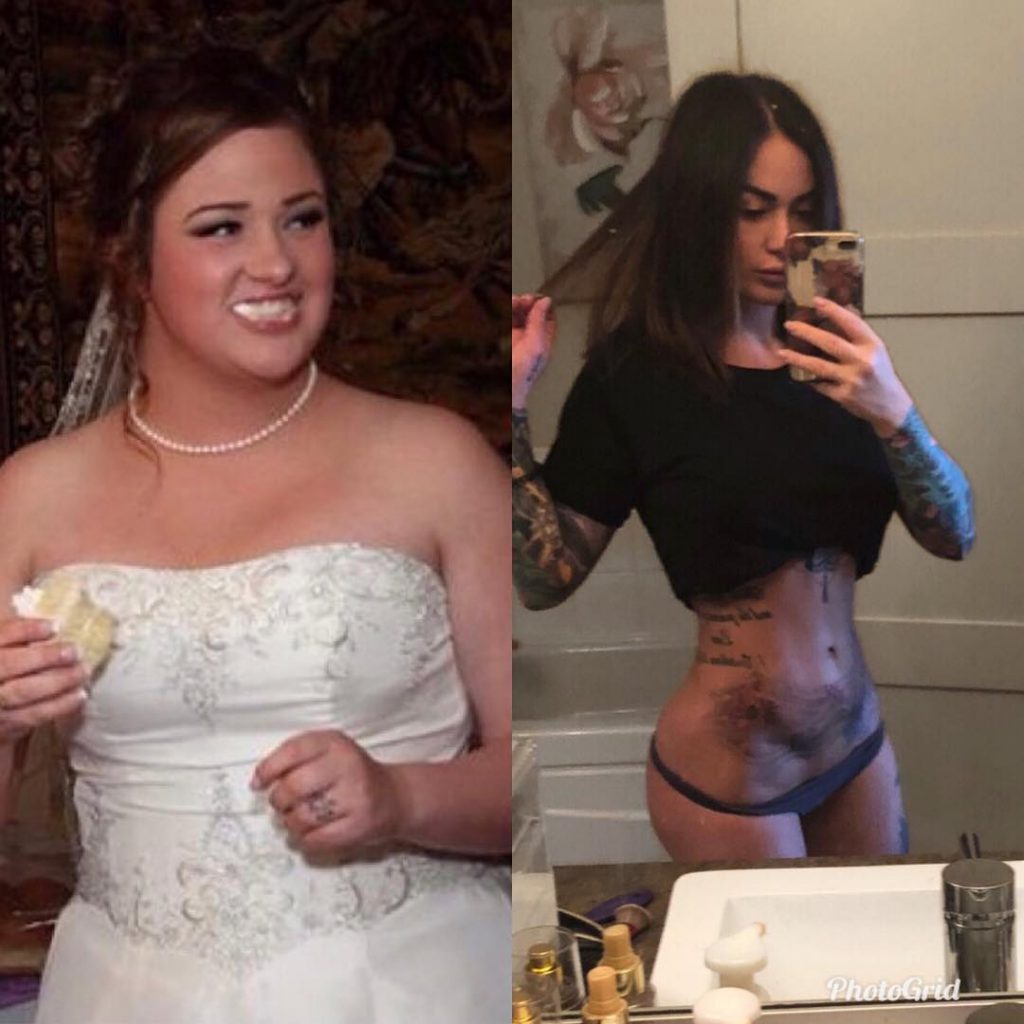 Jessica Wilde is proof you can be anything you want to be with hard work and dedication.

Jessica started modeling in 2015 when she landed the cover of INKED Magazine.  She then wrote an advice column for the said magazine called Wilde About Sex (which is a sex advise column) while she was in Kelowna, Canada.  In 2017, she hosted the Xbiz award show in Miami.

Follow Jessica on Instagram for her latest “Oh So Hot” posts.
Also, visit our Jessica Wilde page for more of her ravishing pictures.
Oh, and she’s got a few nude pics here that we know you will love. 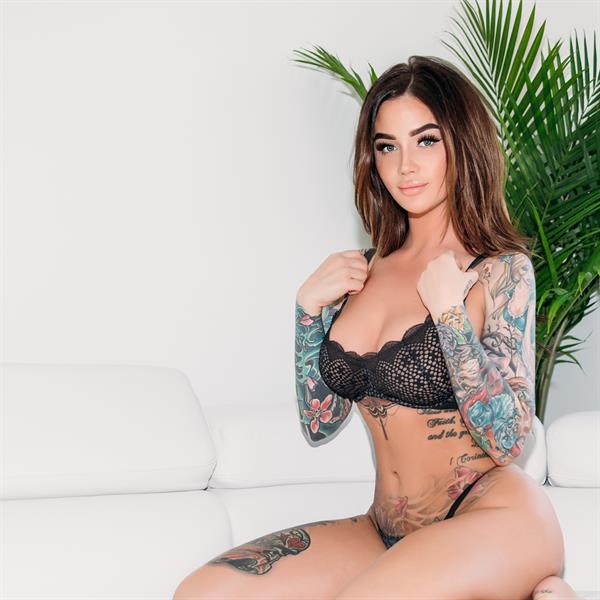 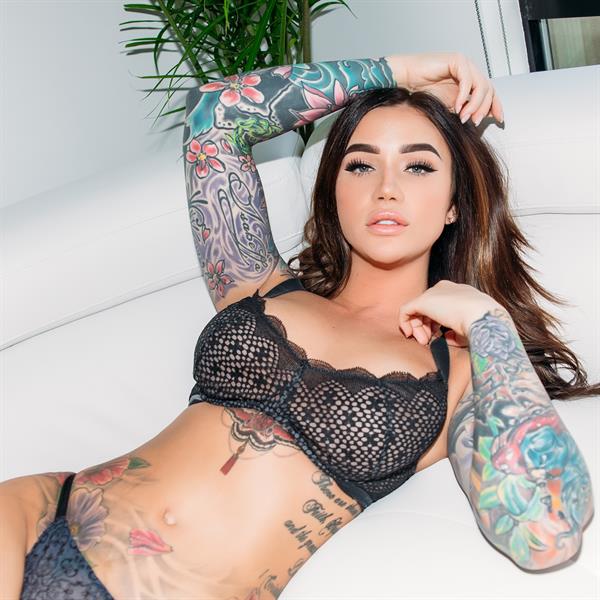 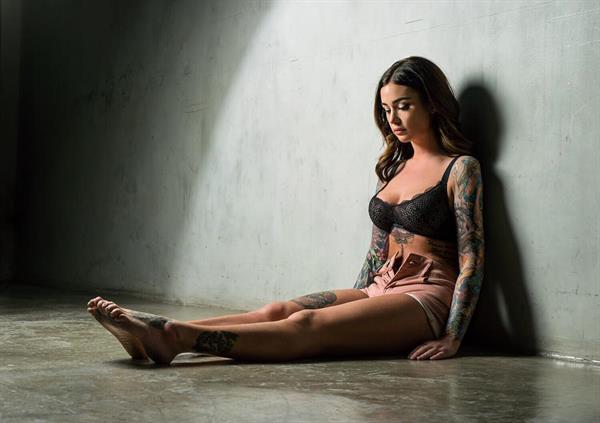 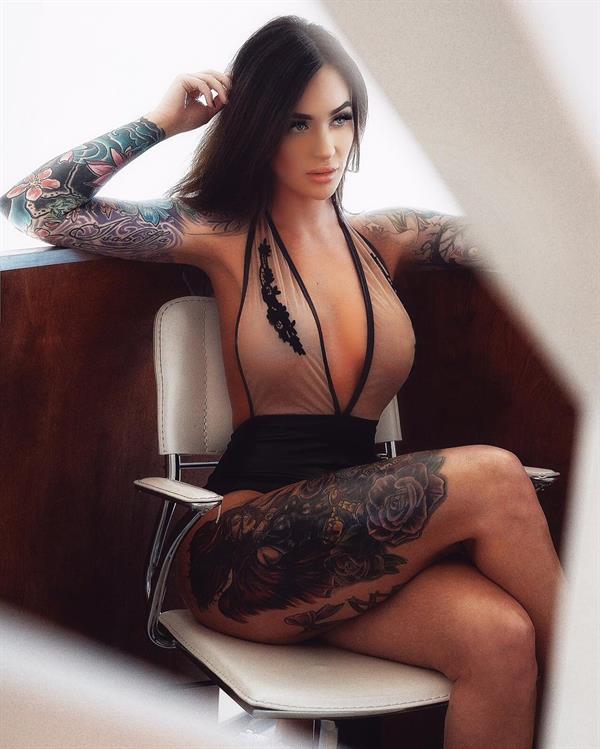 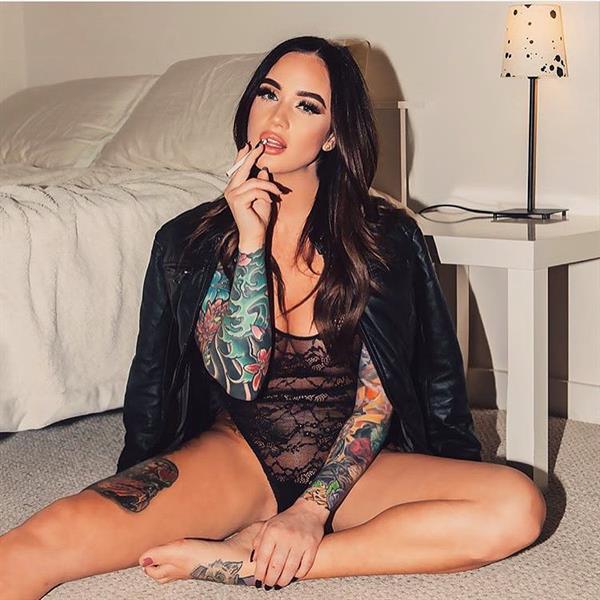 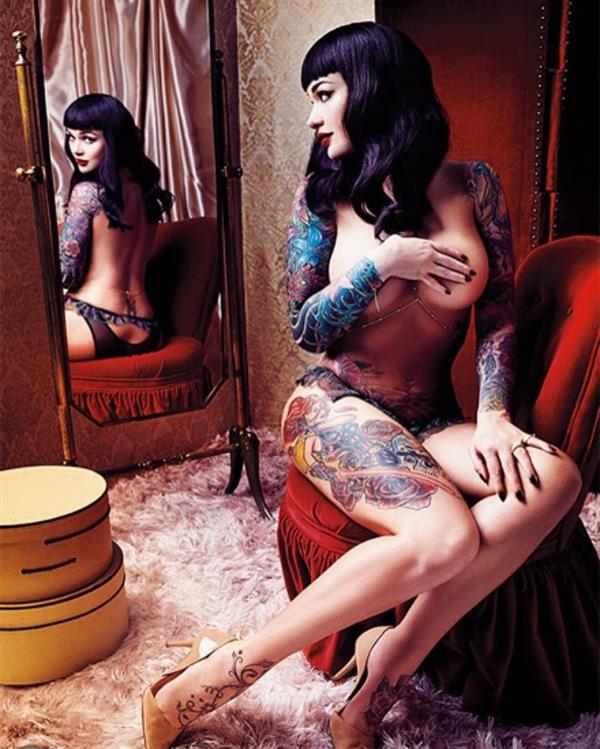 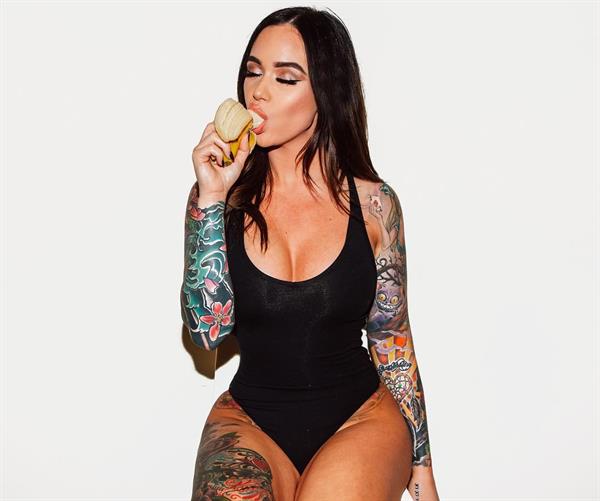 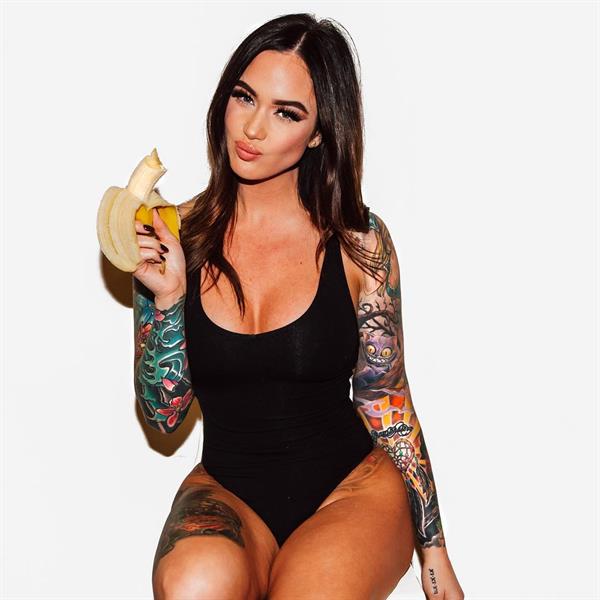