Now, Fo Porter, to me, is an ultimate babe.  I don’t know but I’ve been crushing on her since the first time I saw here.  I find her extremely charming and overly sexy.  Yup, like she can bring to life any deep, sensual fantasies I got. 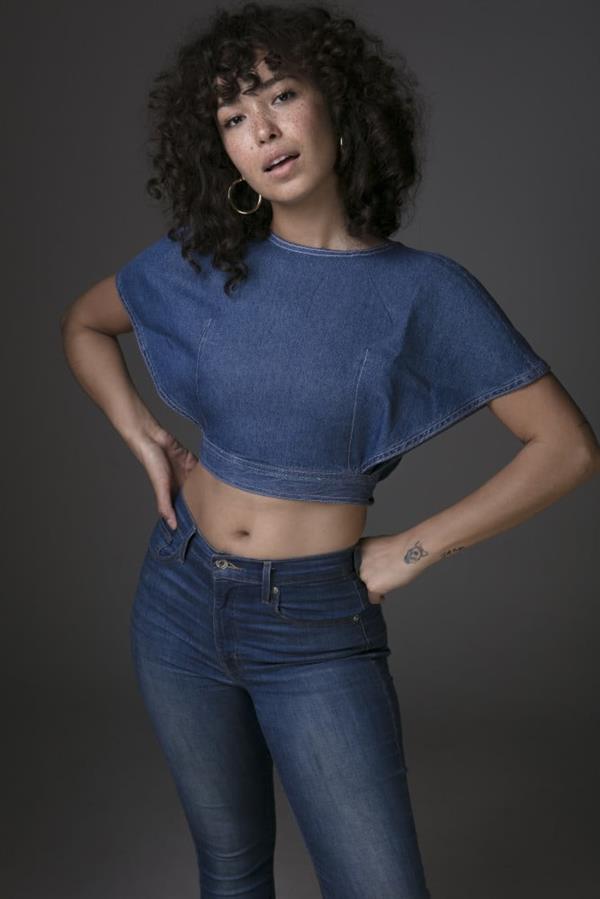 Every inch of her is just desirable, don’t you think?  Like you can spend all day putting sunscreen on her.  Or all night giving her a soothing and sensual massage…  Even if you don’t know a damn thing about massage.

Who is Fo Porter?

Felicia Fo Porter is an American fashion model who is most famous for competing in the twelfth cycle of America’s Next Top Model.  After that reality show stint, she has since signed with Nous Model Management and worked with brands like Billabong, Nike, Reebok, Abercrombie & Fitch, and Target. 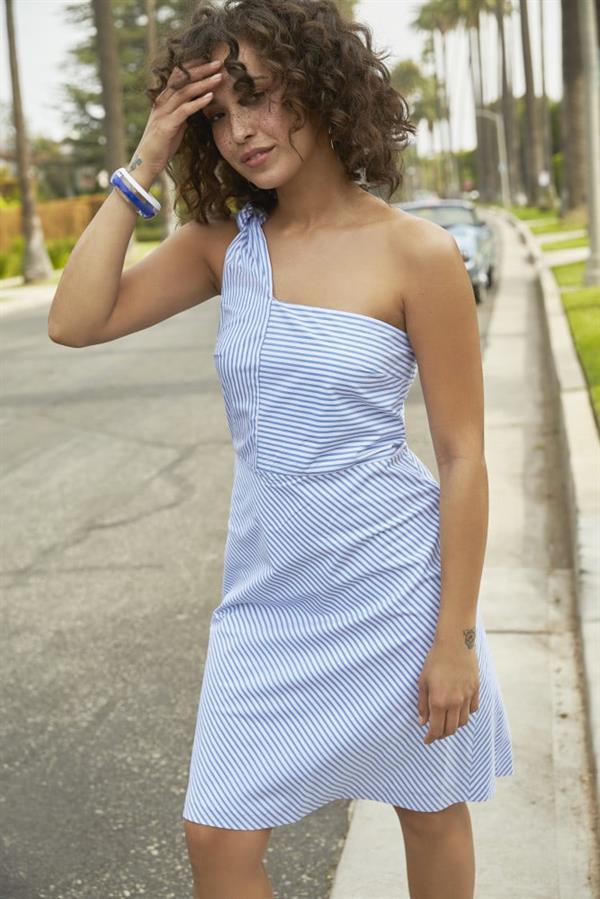 Felicia Fo Porter was born on October 9, 1989, in Albuquerque, New Mexico.  She was a 19-year-old student during her appearance on America’s Next Top Model, Cycle 12.  Fo’s performance had its highs and lows, but generally, she produced strong photos and ended up being the 5th runner up. Additionally, Fo was the only girl during Cycle 12 to win two reward challenges in one episode (episode 10).  Fo was eliminated during episode 11, following the bathing suit photo shoot with Nigel Barker. 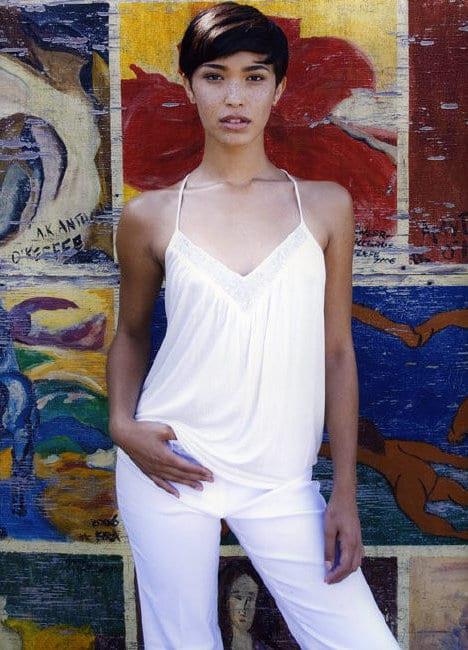 Since the show, the New Mexico native later settled in Los Angeles, California to pursue her modeling career.  She has modeled for Revolve Clothing and Nylon Magazine.

In 2013, she appeared in the music video for Justin Timberlake‘s single “Tunnel Vision.” 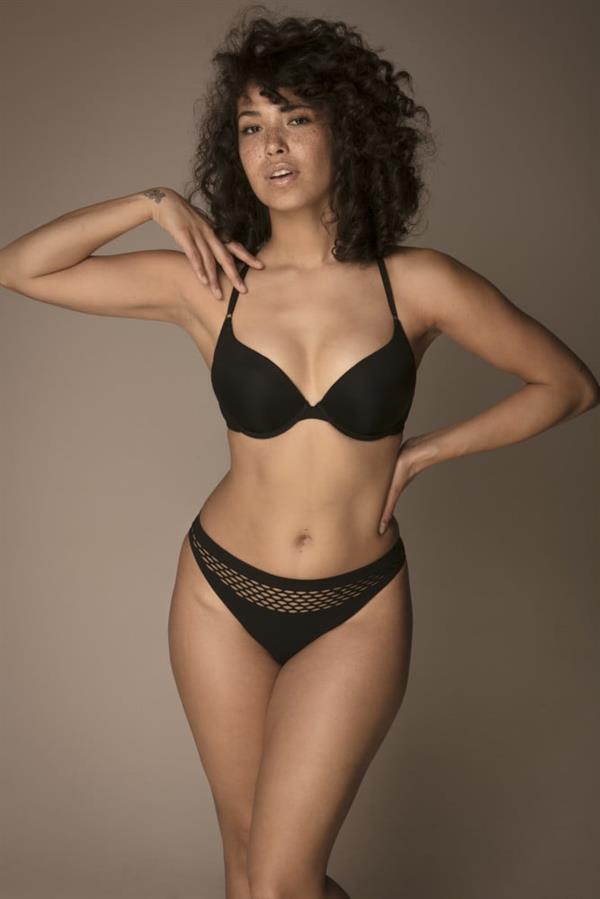 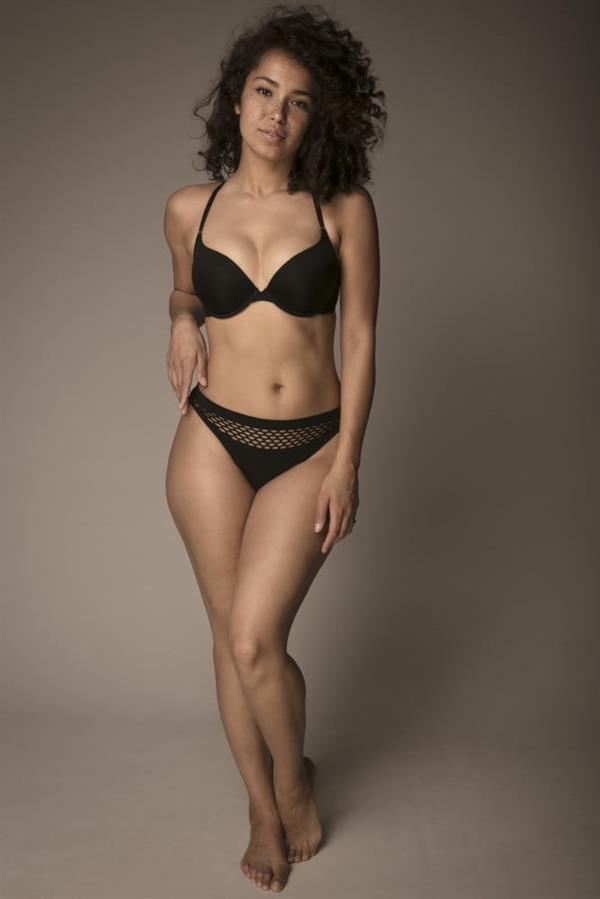 Follow Fo on Instagram for her newest lifestyle, pro modeling, and fitness related posts.
Also, don’t forget to check out our Fo Porter page for more of her lovely, lovely pictures. 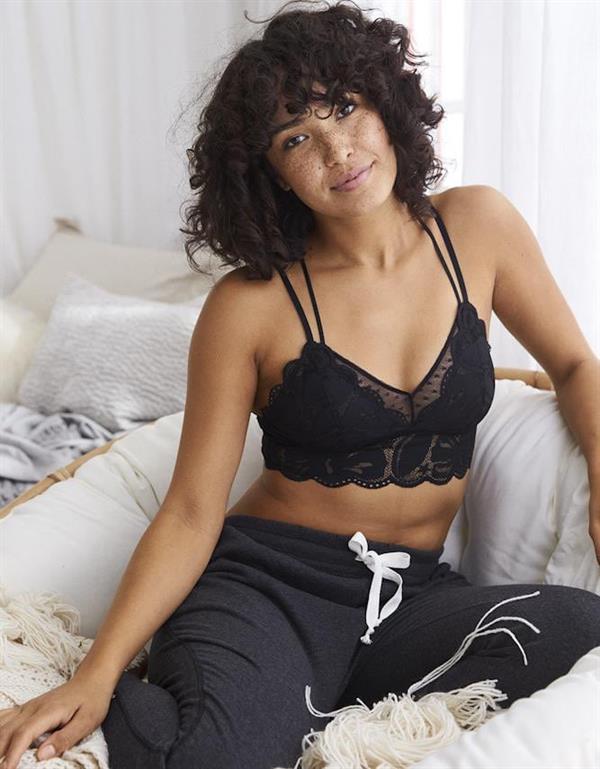 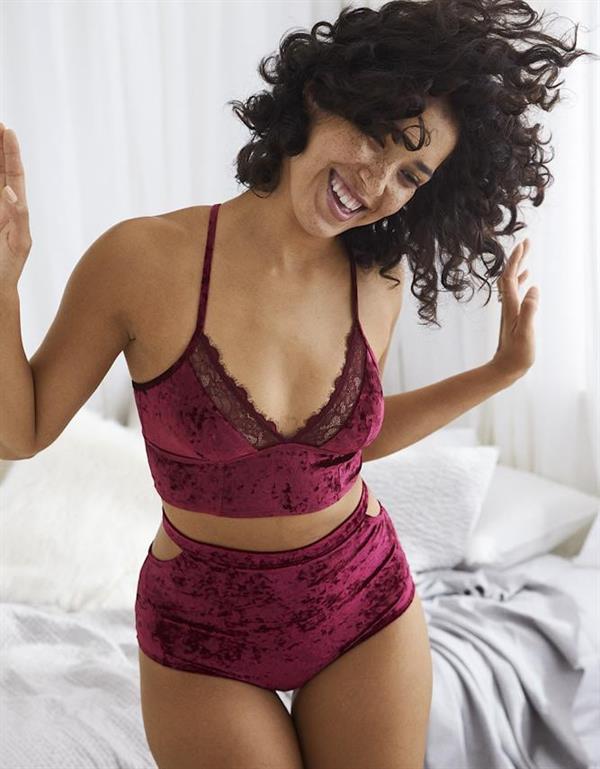 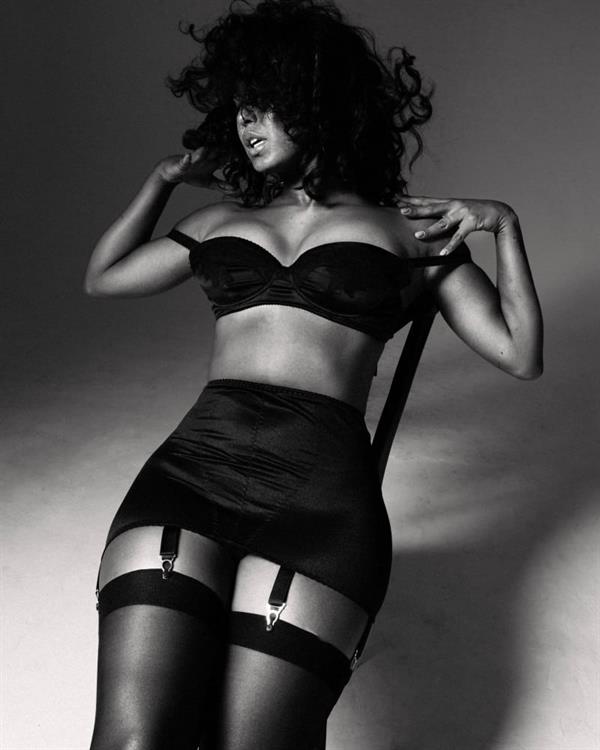 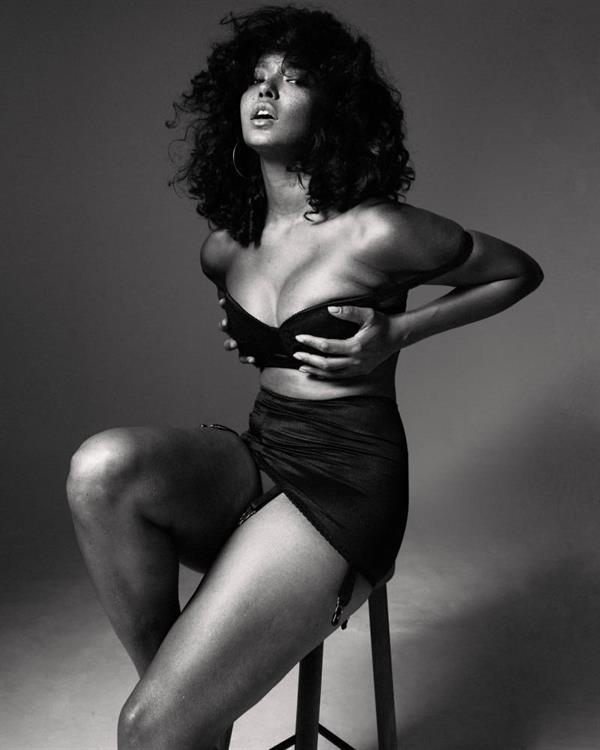 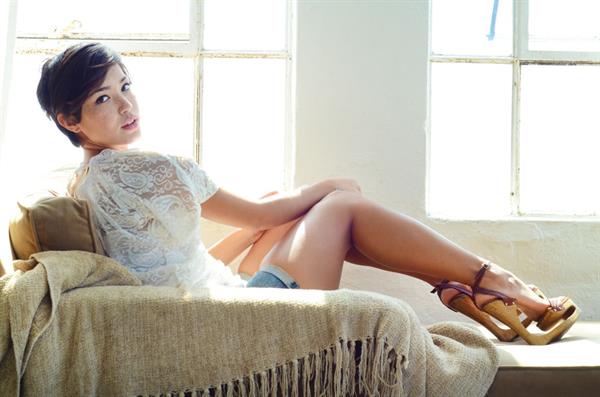 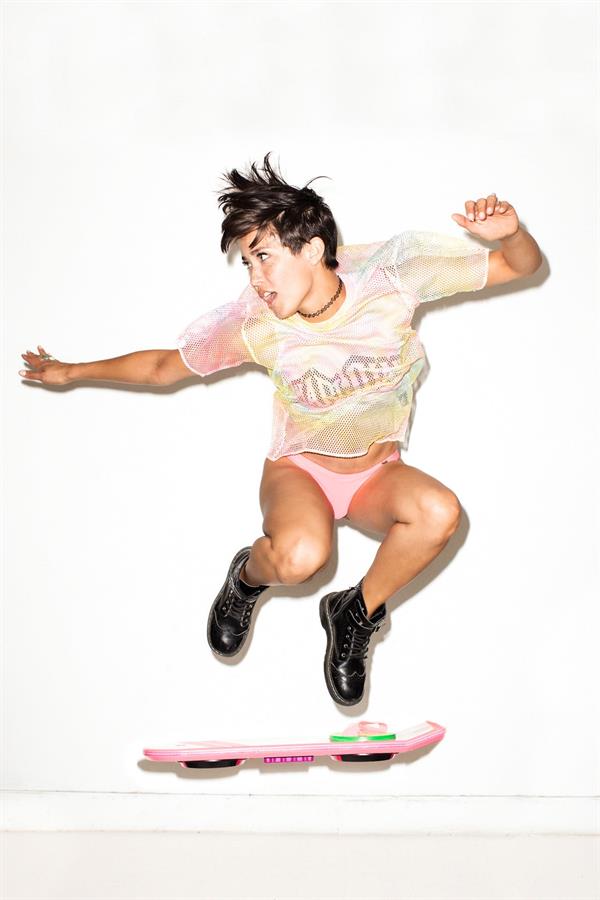 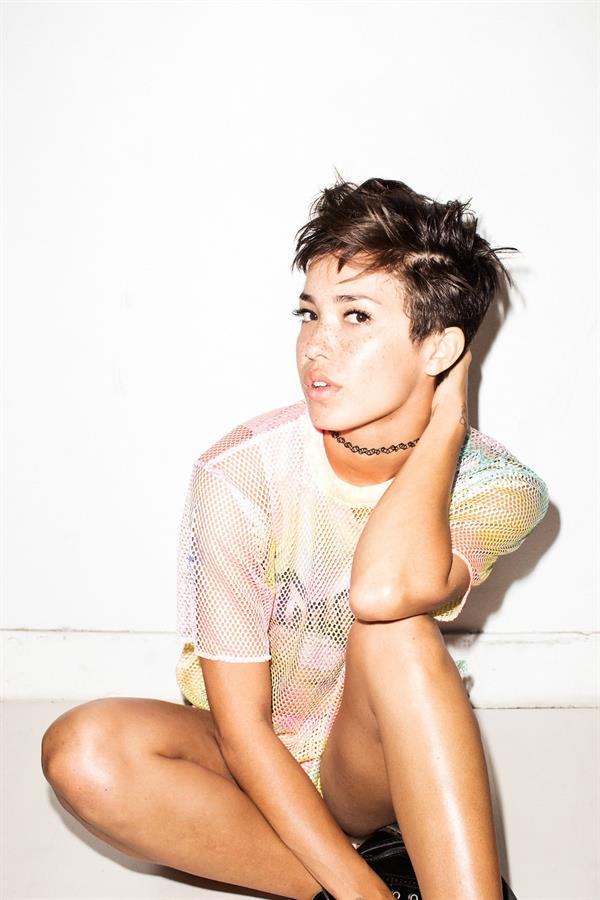