She is just gorgeous.  Like she came out of a dream.  A very beautiful dream. One that you don’t want to wake up from.  Ahhh.  Now let’s continue.  If you are a fan of Spanish music, then you are probably familiar with the pop music video Los Problemas.  And if you are familiar with that, then chances are you’ve already had a glimpse of Sara Orrego…  As she is the hottie who stole the scene from the artists. 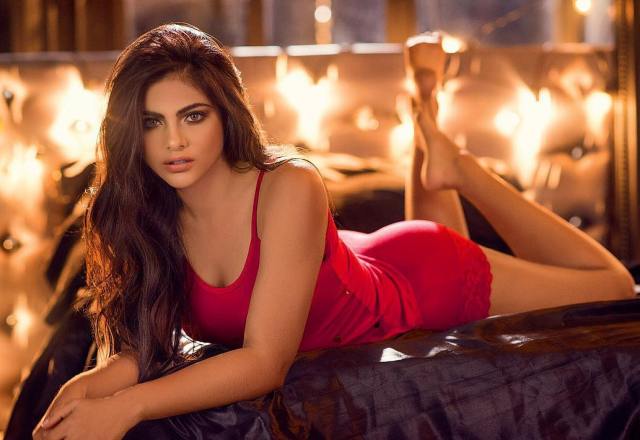 Who is Sara Orrego?

Sara is a Colombian model and Instagram star who is famous for being featured as a Lovely Lady of the Day by Sports Illustrated.  She was also, as said, the woman protagonist in the 2016 Los Problemados by Dayme & El High Ft. Kevin Roldan, Nengo Flow, Jory Boy. 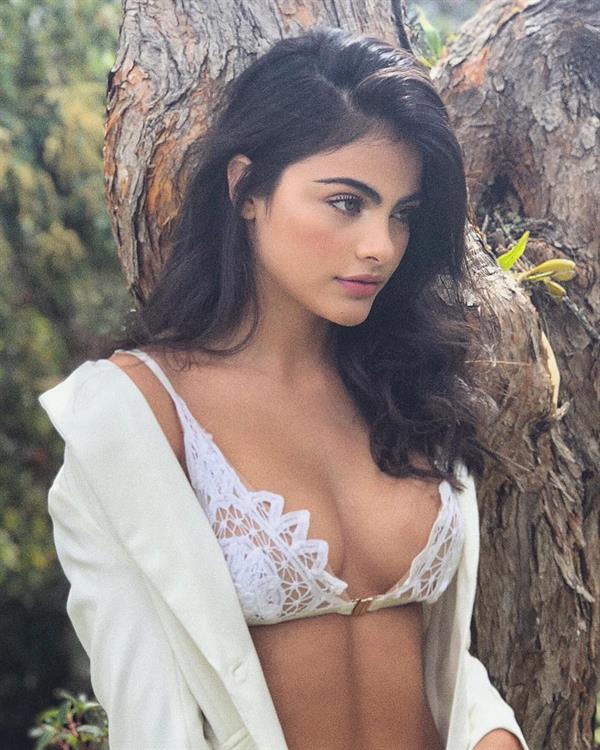 Sara Yuliana Orrego was born on March 1, 1997, in Medellin, Antioquia, Colombia.  Growing up, she was a bit of a tomboy who favored oversized clothing.  Her preferred sporting activity at the time was skateboarding. 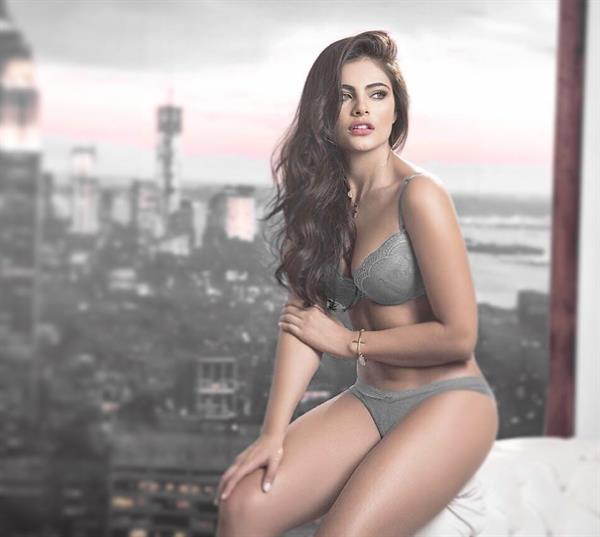 Sara’s February 23, 2017, Playboy Mexico profile is with the title ‘Sara Orrego La Colombiana De Los Ojos Enigmaticos’ which translates to ‘Sara Orrego, the Colombian of the enigmatic eyes’.  The magazine went ahead to describe her as a very sensual Colombian girl who dazzles with her beauty.  Stressing that she is a model who overflows with sensuality and that She is a lover of music. 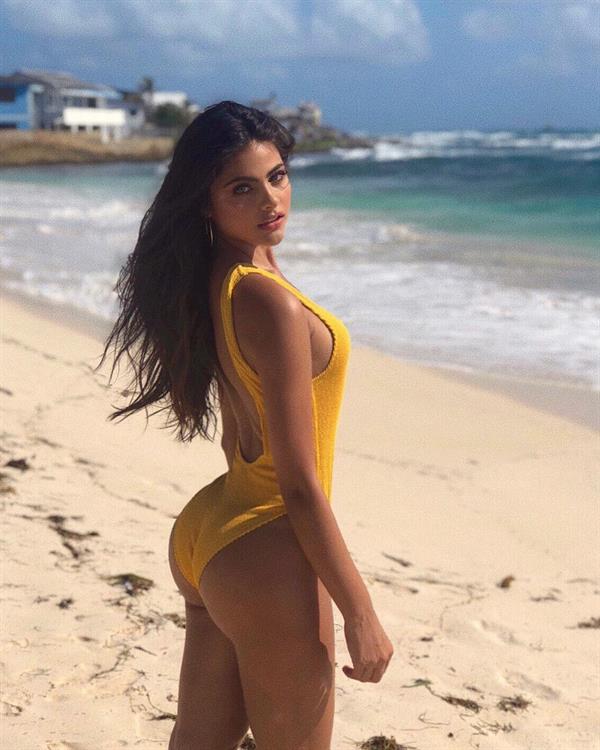 Sara is very passionate about football and she is an avid supporter of Spanish football club Real Madrid.  One of her favorite players is Igor Akinfeev, former goalkeeper and captain of the Russia men’s national team. 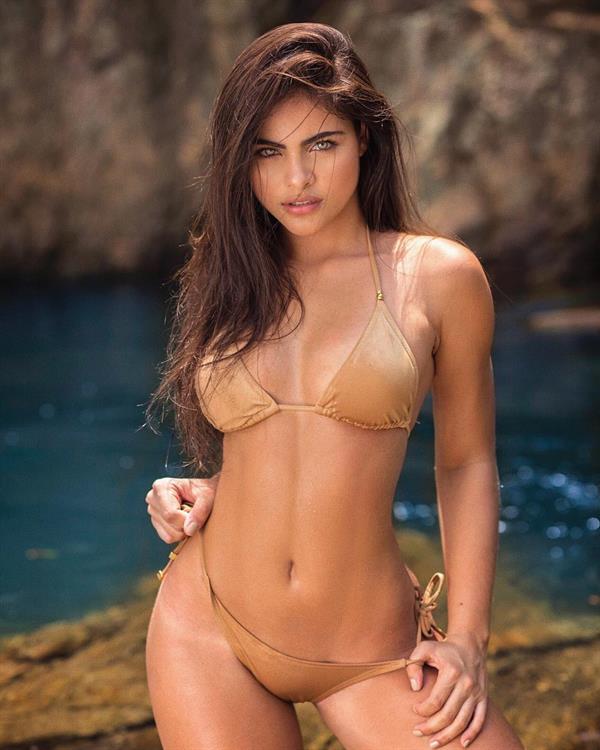 Join her over 1 million followers on Instagram for her latest sweat-giving posts.
Also, do check out our Sara Orrego page for more of her hot, hot pictures. 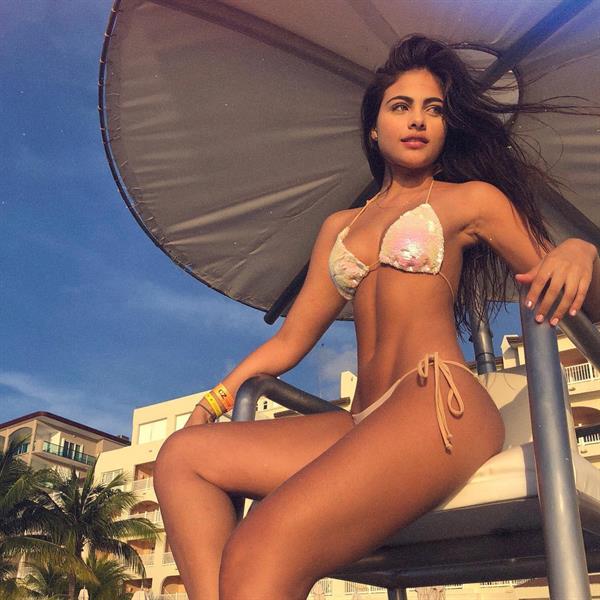 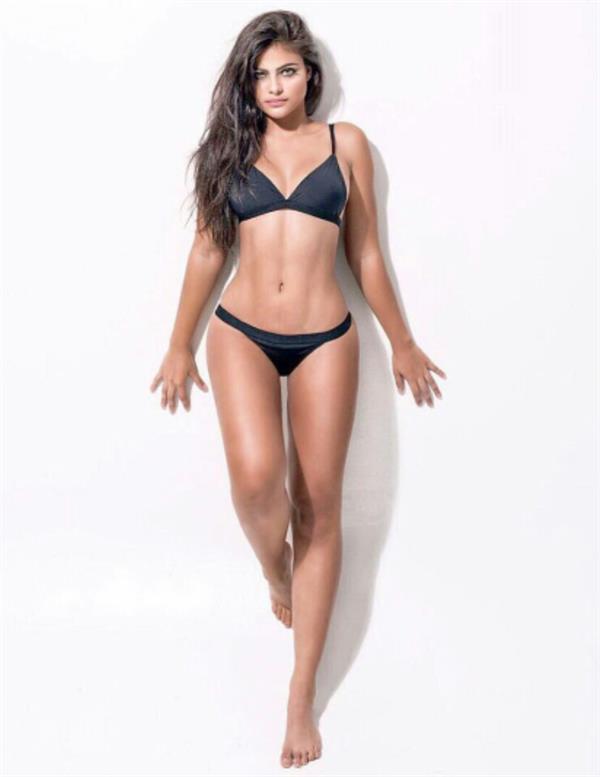 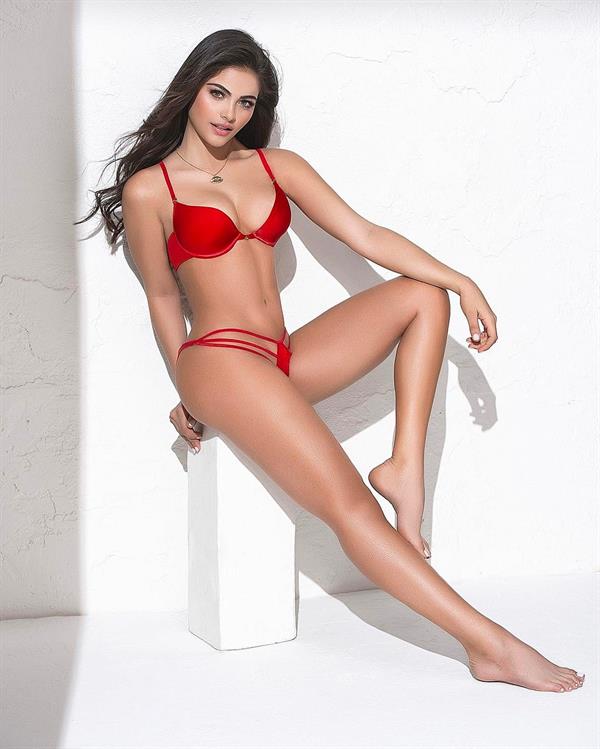 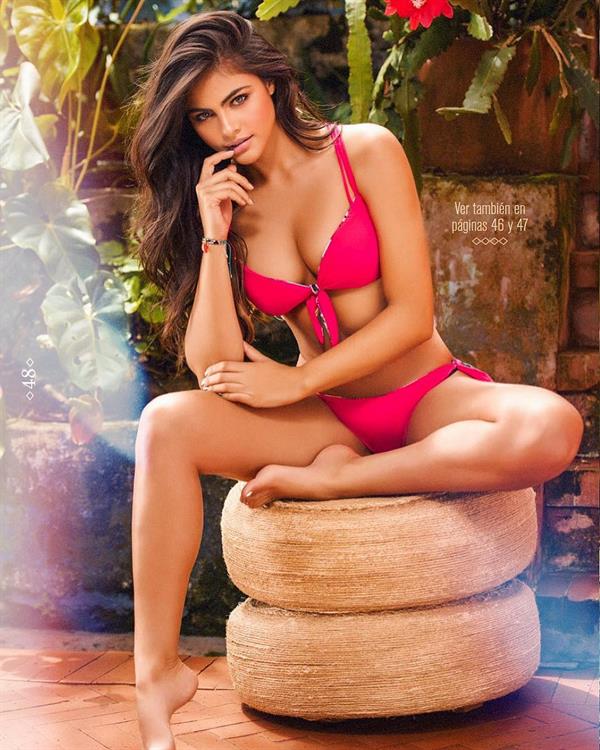 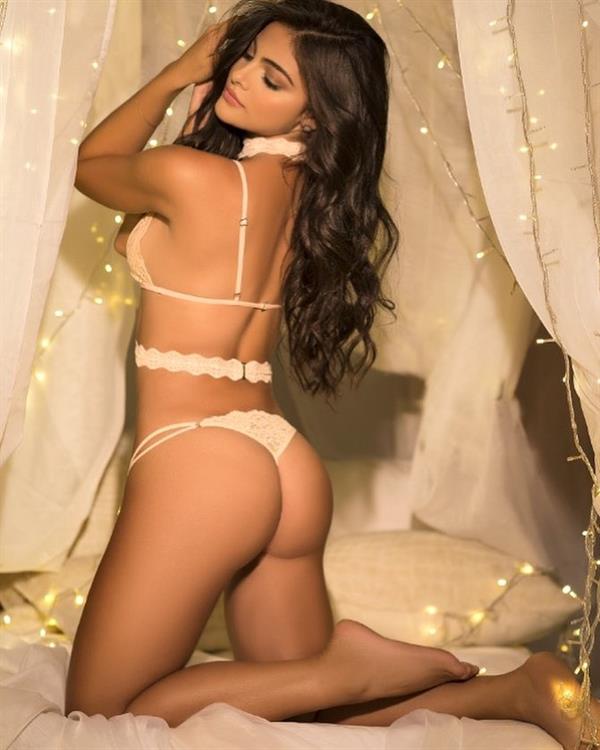 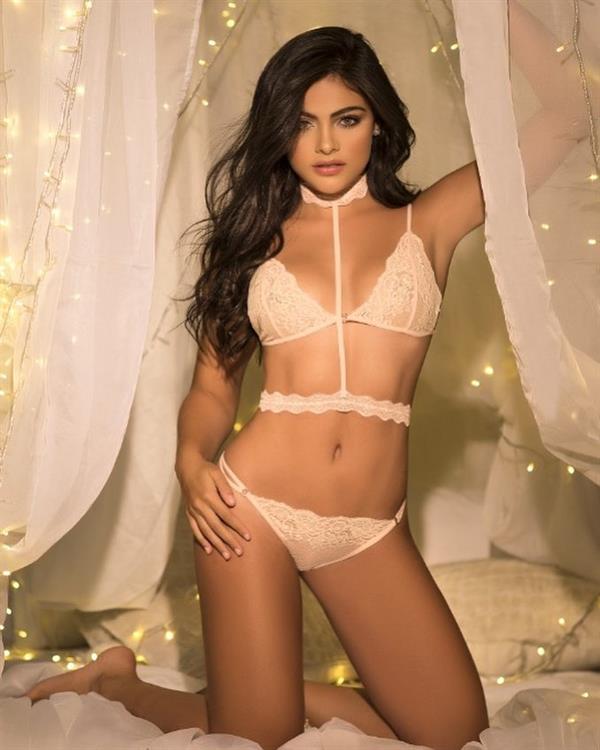 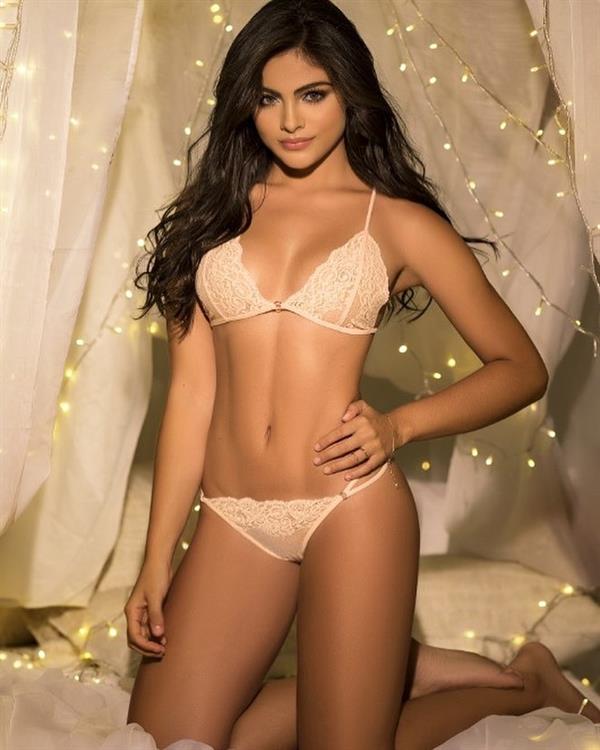 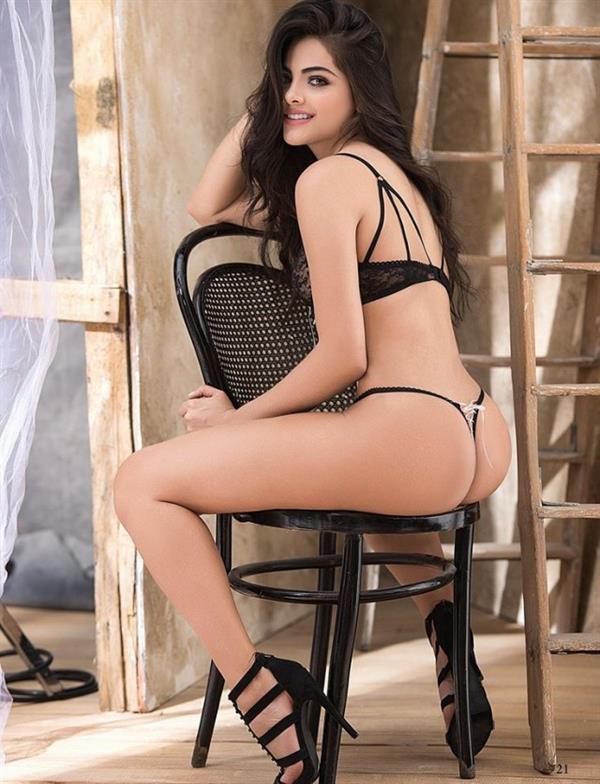 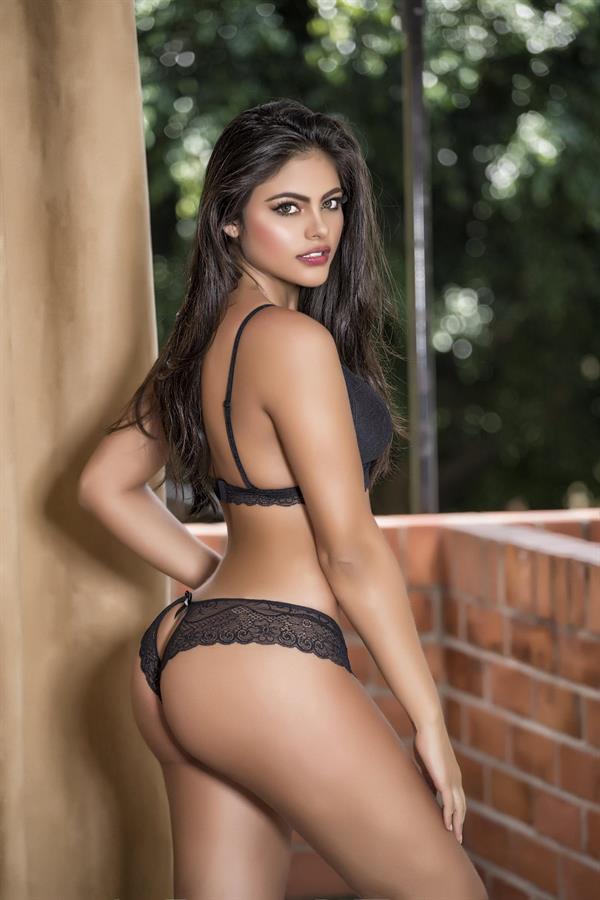 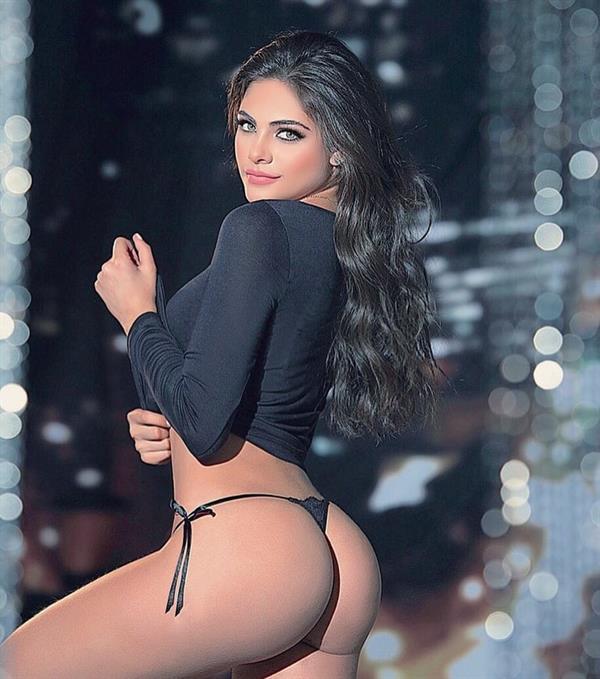