Montana Cox is undeniably gorgeous.  She also has everything a model needs to make it big in the industry.  Oh, and I’m just talking about her looks but also her spirit. 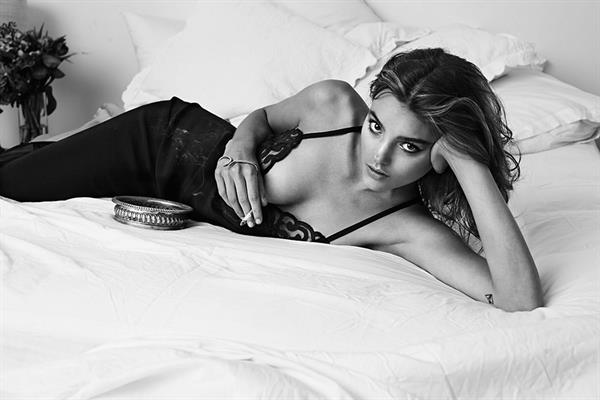 Yup, this overly hot model is an inspiration to many.  And a source of lust to a lot…  Including me.  Yup, I’m proud to say that, even up to now, I’m still crushing on Montana here.  And not because she’s hot…  Okay, mainly because she’s hot.

Who is Montana Cox?

Montana is an Australian fashion model and reality television personality who is most famous for being the cycle seven winner of Australia’s Next Top Model.  Her victory from the said competition earned her a Chic Model Management contract and a photo shoot with Harper’s Bazaar Australia.  She also modeled for fashion designer Carla Zampatti at the 2012 Australian Fashion Week.  At the 2012 Milan Fashion Week, she was a runway model for designers Emilio Pucci and Bottega Veneta. 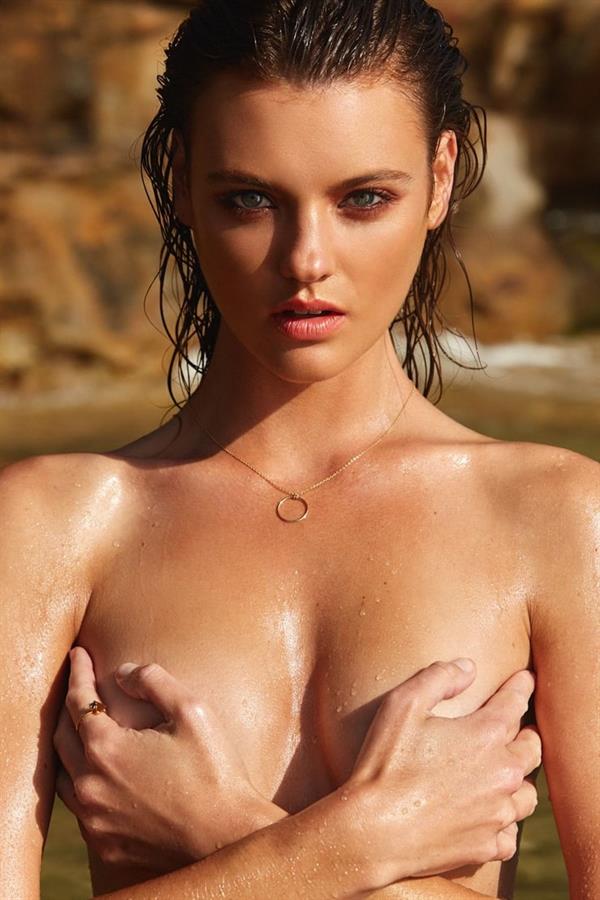 Montana Cox was born on September 2, 1993, in Melbourne, Australia. Her father, Darryl, was a professional Australian rules soccer player. 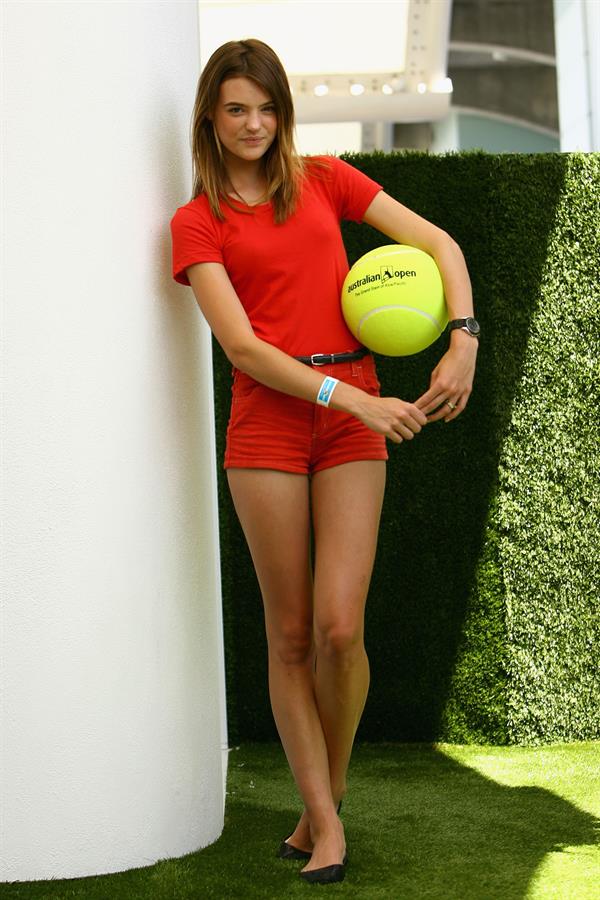 In episode 1, Cox was singled out for her potential in the natural beauty photo shoot.  She made it into the top 20 and traveled to Paris, France where photographer Jez Smith stated, “you can’t take a bad picture of that beautiful face.”  During episode 6, American photographer Gabrielle Revere stated, “I could see you in New York, I could see you at the castings.  I really do Montana.  I think you’ve got it.”

In episode 12, the final three flew to Dubai, the United Arab Emirates where they participated in two high-fashion photo shoots. Photographer Georges Antoni stated that Montana was his favorite after both shoots. 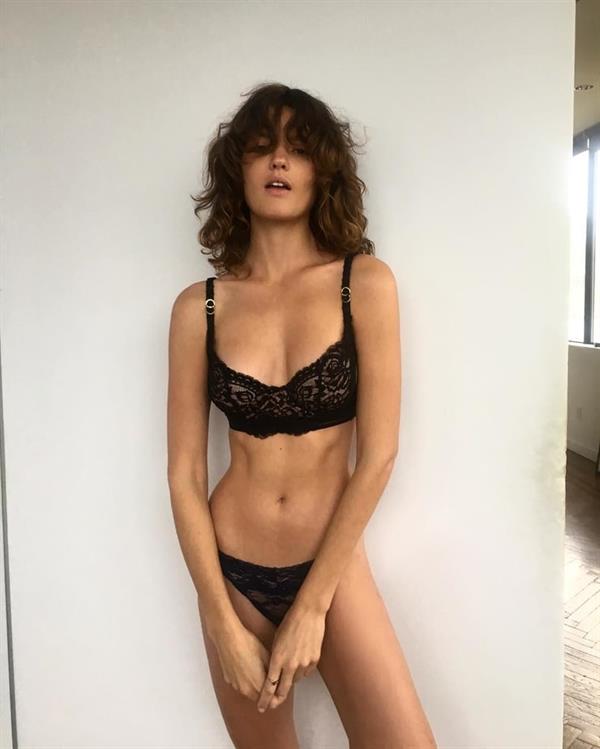 During the final judging, Sarah Murdoch, Charlotte Dawson, and Antoni gave their verdict that Montana should be the winner, with Murdoch calling her “a supermodel in the making.”  In episode 13, designer Alex Perry likened her to Cindy Crawford and stated: “She is the caliber of girl you would see in any international fashion magazine.”  Montana Cox was announced the winner of Australia’s Next Top Model, Cycle 7 at the Sydney Opera House on 25 October 2011, defeating Liz Braithwaite and Simone Holtznagel in the final.  After winning, Harper’s Bazaar Australia editor Edwina McCann stated Montana was, “the greatest discovery for Australia’s Next Top Model or any Next Top Model series.”  Cox is the second winner of the show to have never made a bottom two appearance.

After winning ANTM, Montana has since gone on to be one of the celebrity faces of FOXTEL.  She also became the face in the campaign for David Jones department stores for the 2012 Autumn/Winter collection alongside models Miranda Kerr and Samantha Harris.  Since then, she has walked for a good number of fashion events and has modeled for countless international fashion brands. 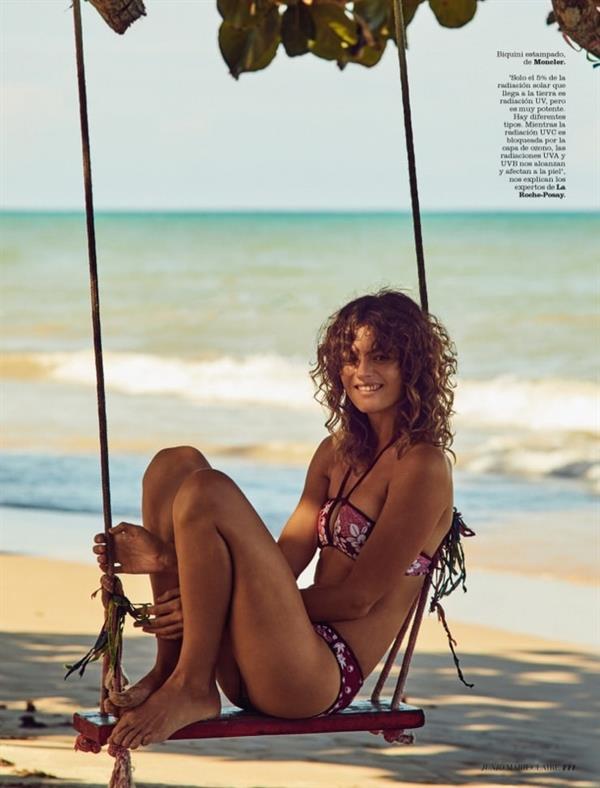 Montana is the second winner or Australia’s Next Top Model hailing from Victoria.   The previous Victorian winner is Alice Burdeu of Cycle 3.

Whilst being on Australia’s Next Top Model, Montana won a national campaign with Blackmores as well as a spread in the Telegraph’s Sunday magazine. 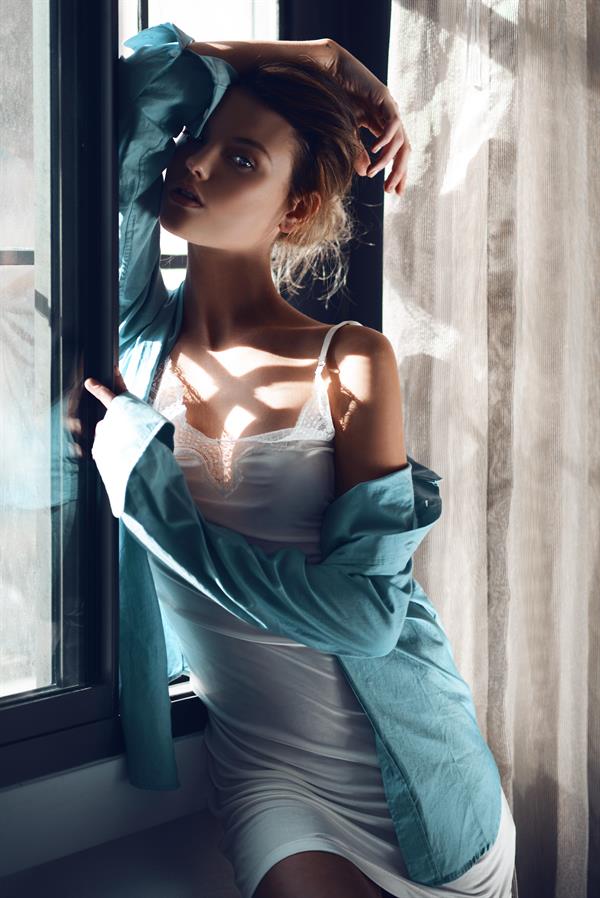 In October 2015, Cox was ranked by Cosmopolitan as one of the most successful contestants of the Top Model franchise. 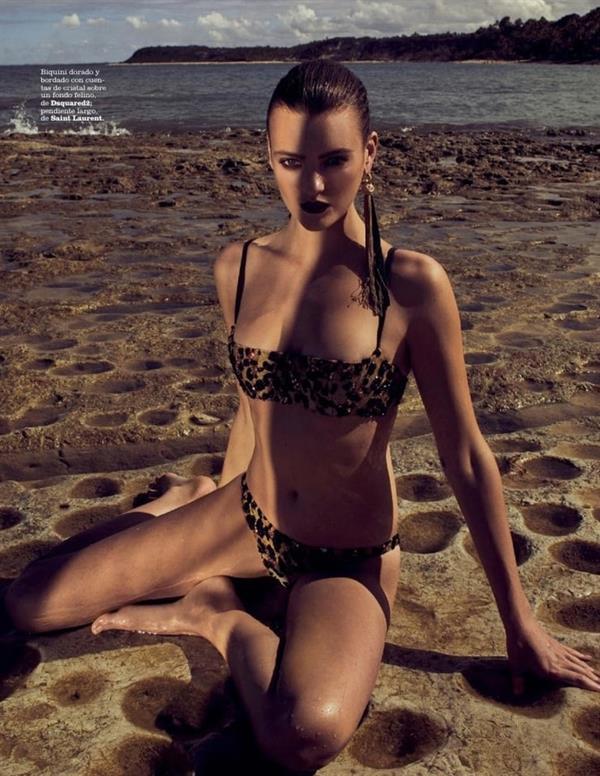 Follow Montana on Instagram for her latest pro modeling poses and other lifestyle posts.
Also, do visit our Montana Cox page for a generous amount of her beautiful pictures. 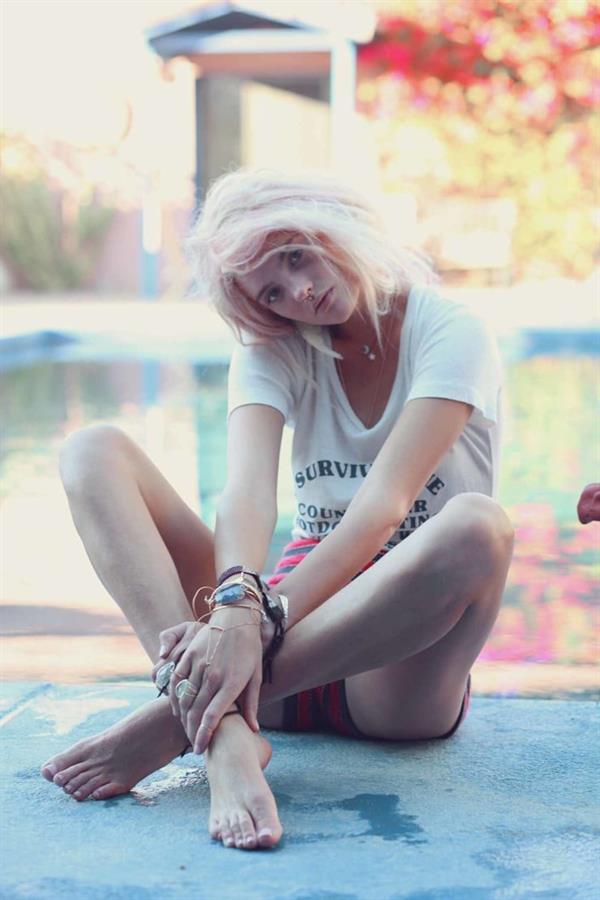 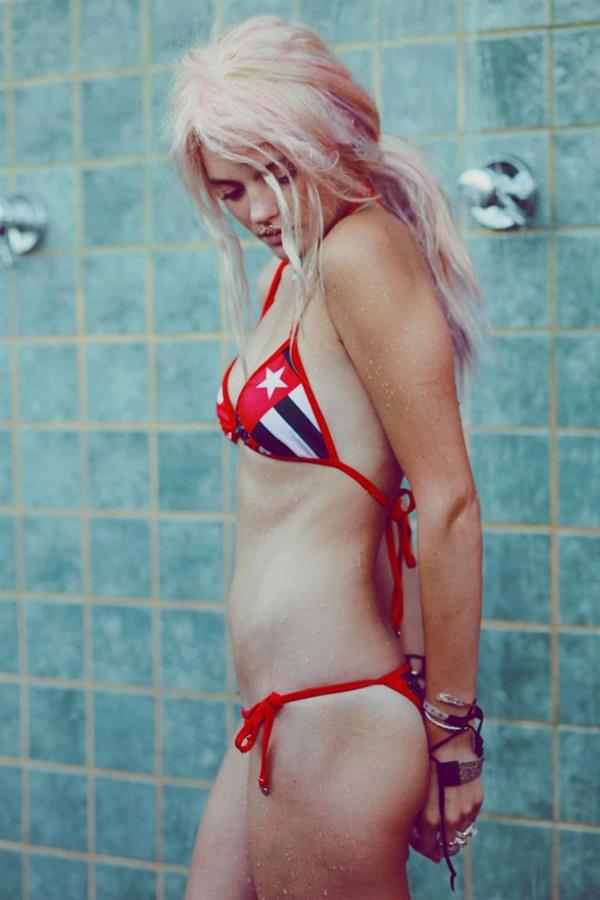 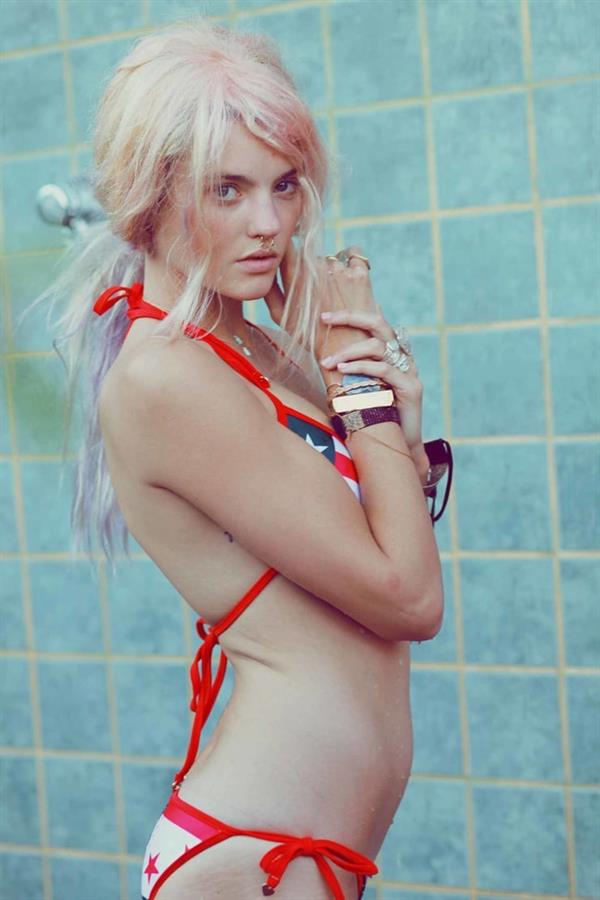 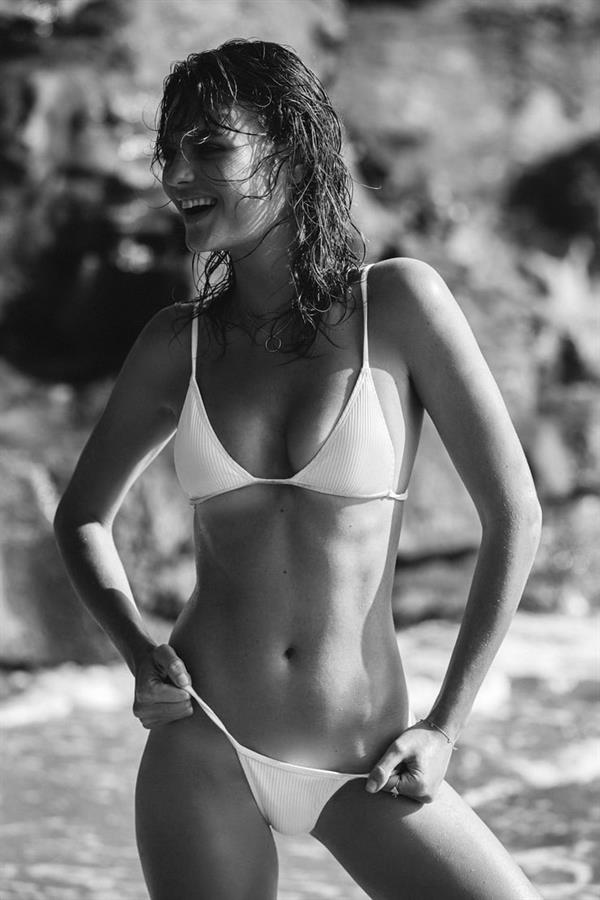 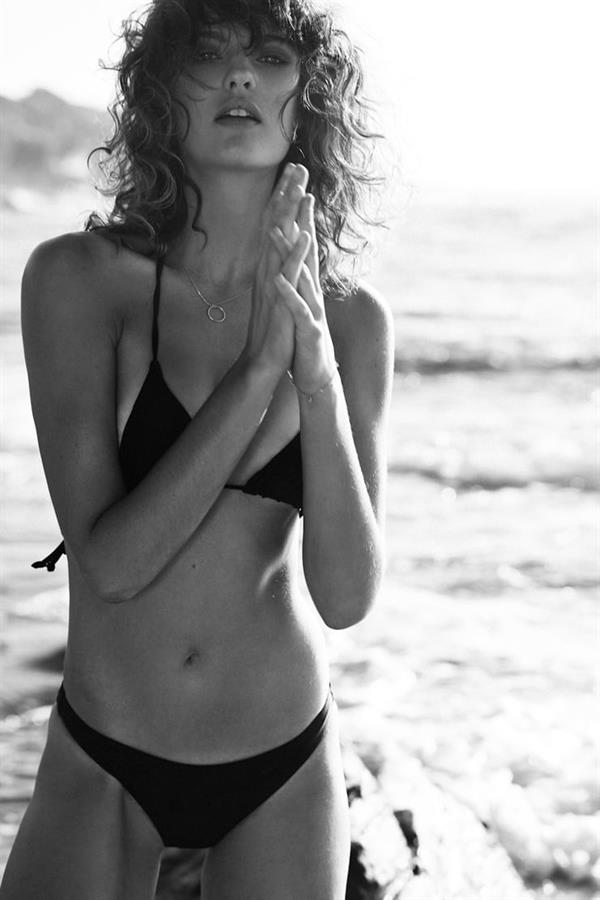 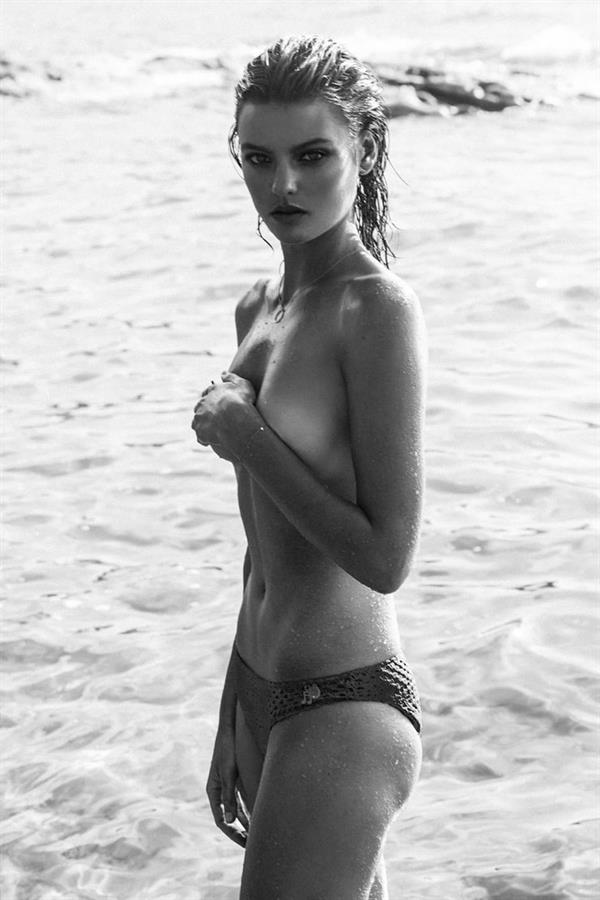 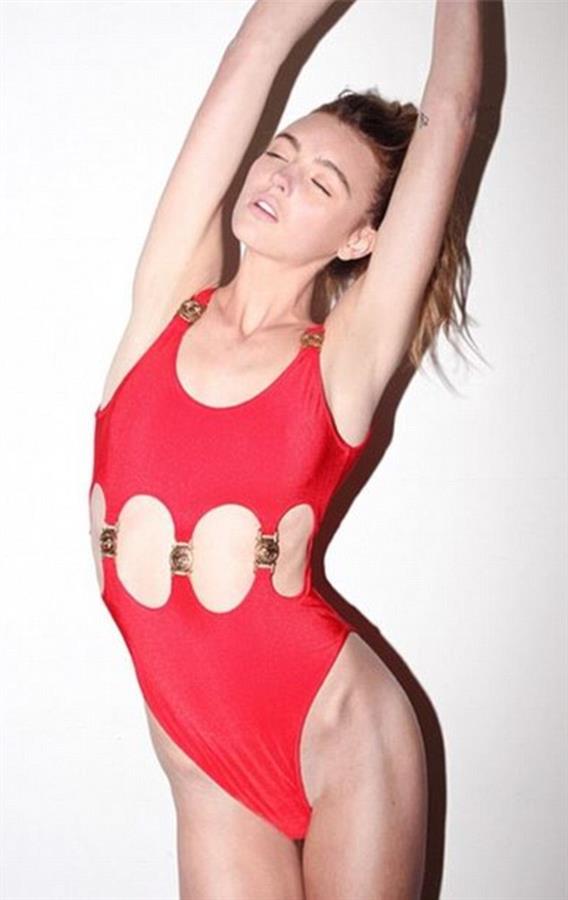 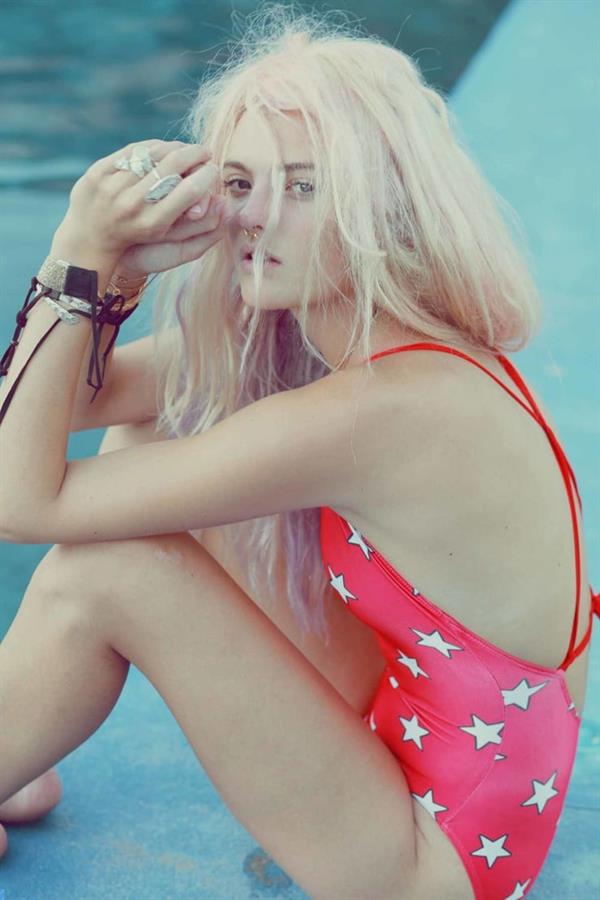 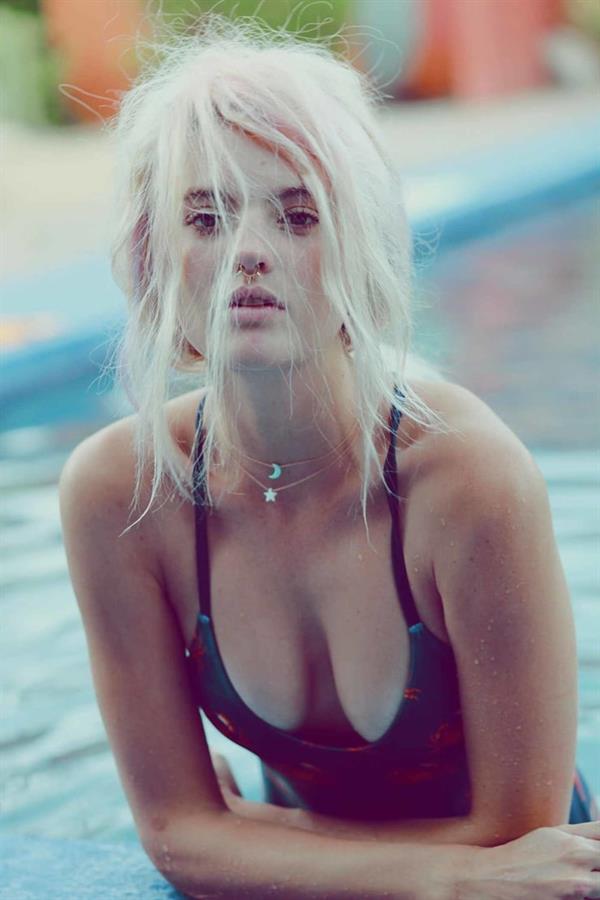