Another model who’s just so much fun to watch on the runway.  Yup, this angel-looking woman is Anna Selezneva.  Her gracefulness and captivating stare gave her a spot here in Hotness Rater. 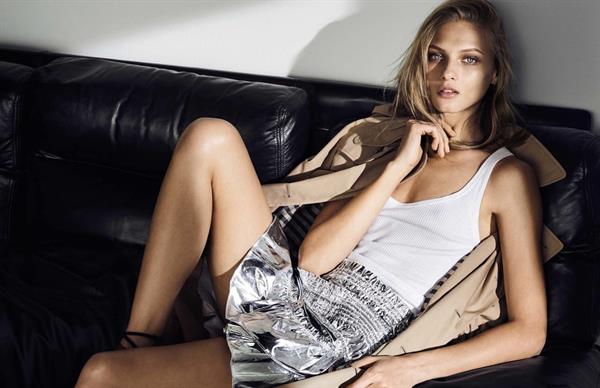 Just look at her.  Who wouldn’t fall for that kind of beauty? She possesses one that is out of this world.  No really.  I mean, I don’t know about you but she’s like that to my eyes.  She’s that to my eyes as what binaural beats are into my ears. 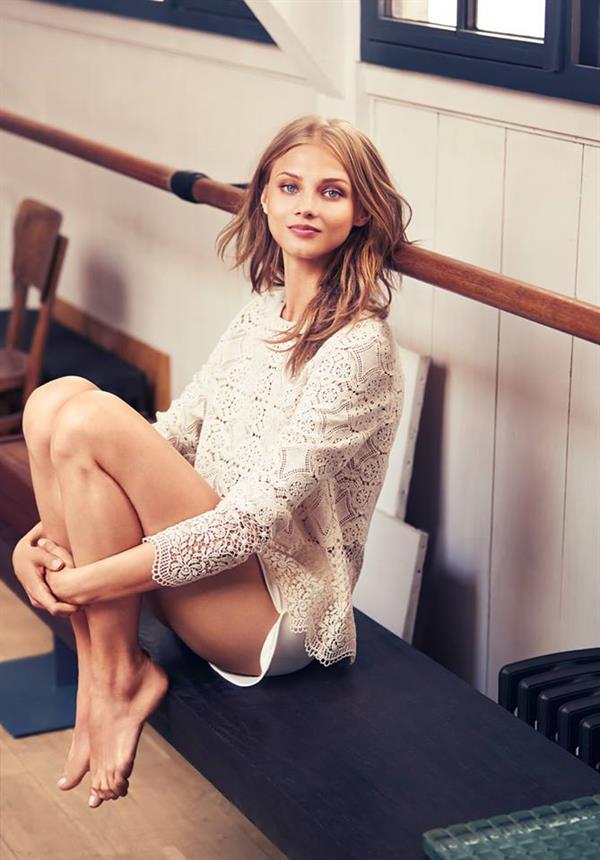 Anna Selezneva was born on July 29, 1988, in Russia to an Armenian mother and Russian father. 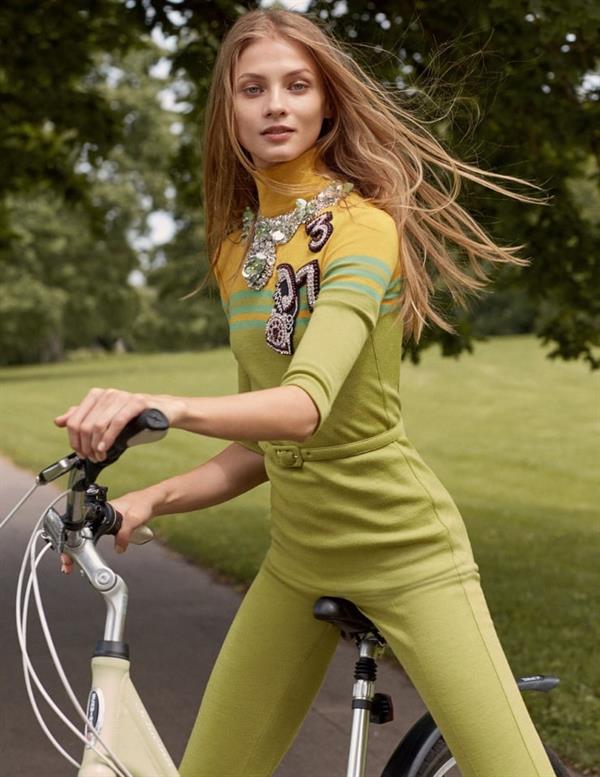 She has a degree in psychology. 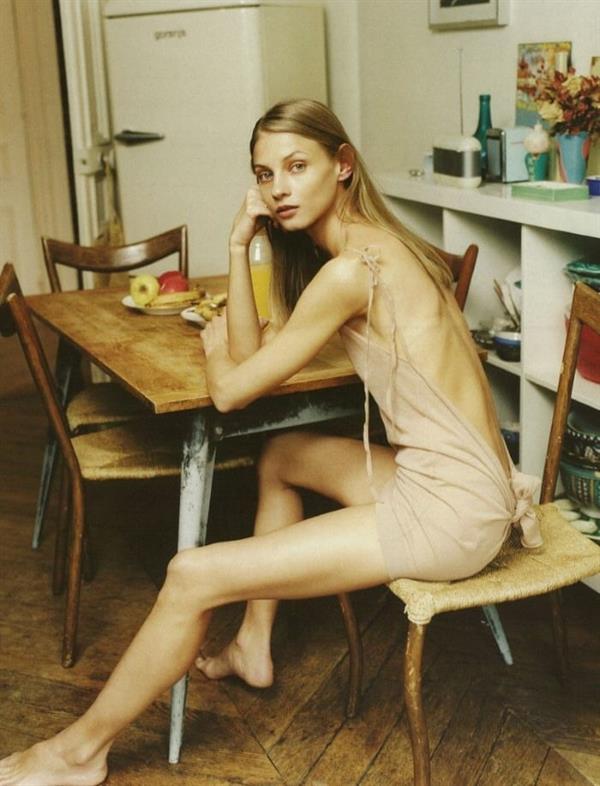 Anna Selezneva was one of the top 30 models of the 2000s by Vogue Paris. 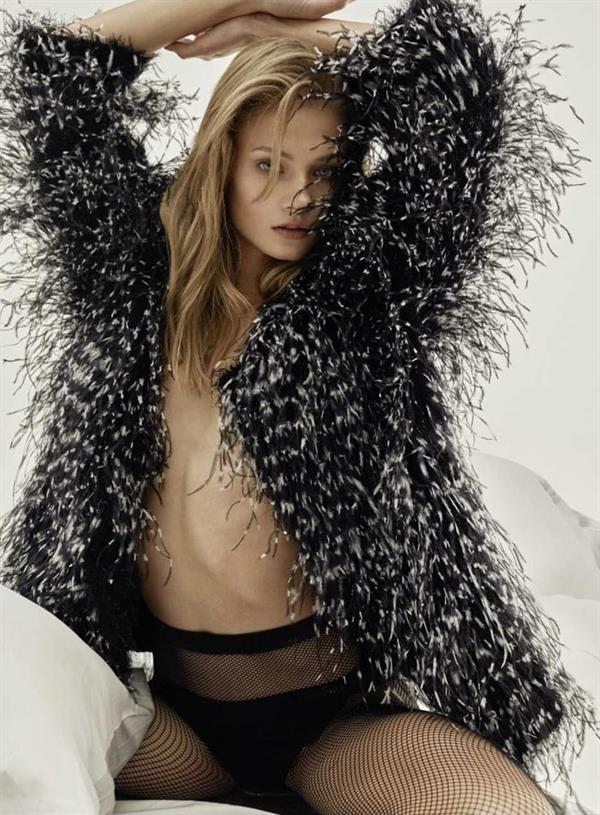 She was also ranked as one of the Money Girls by models.com. 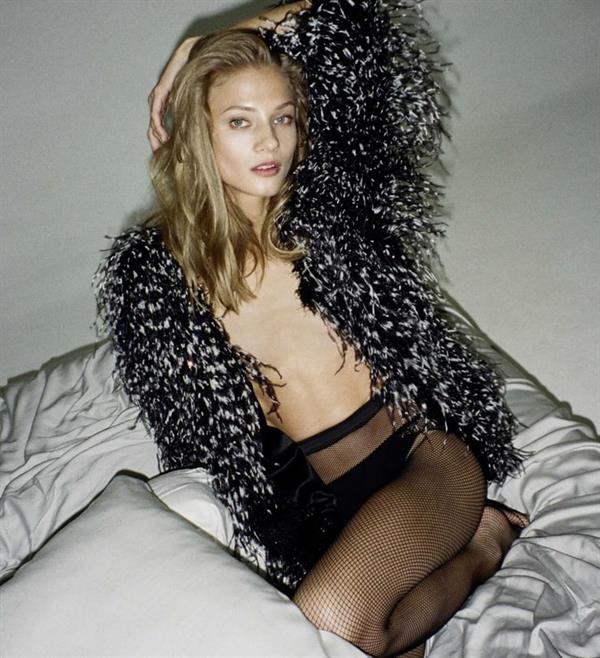 Follow this beautiful woman on Instagram for her latest personal posts.
Also, do visit our Anna Selezneva page for more of her stunning pictures. 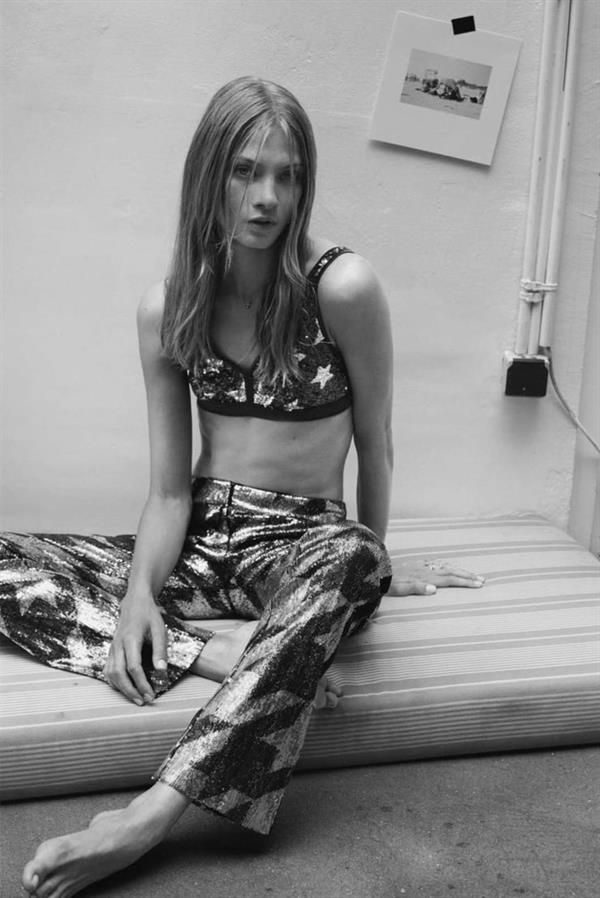 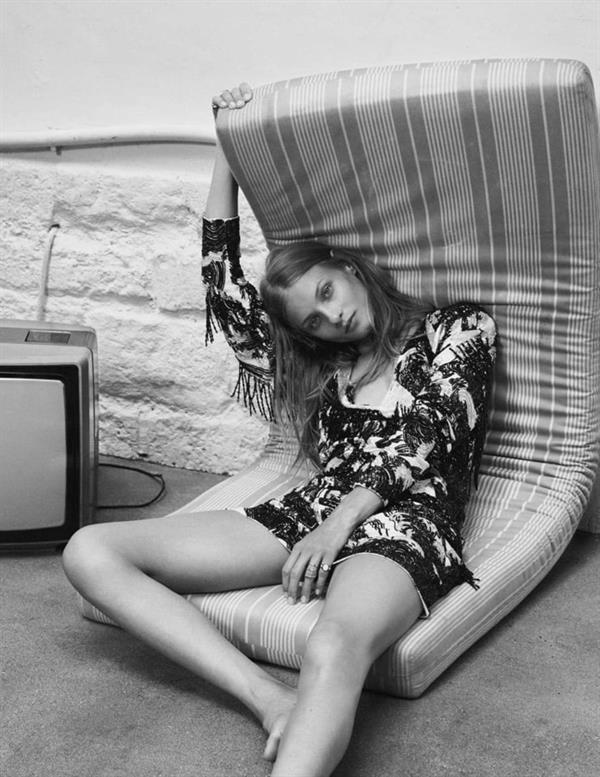 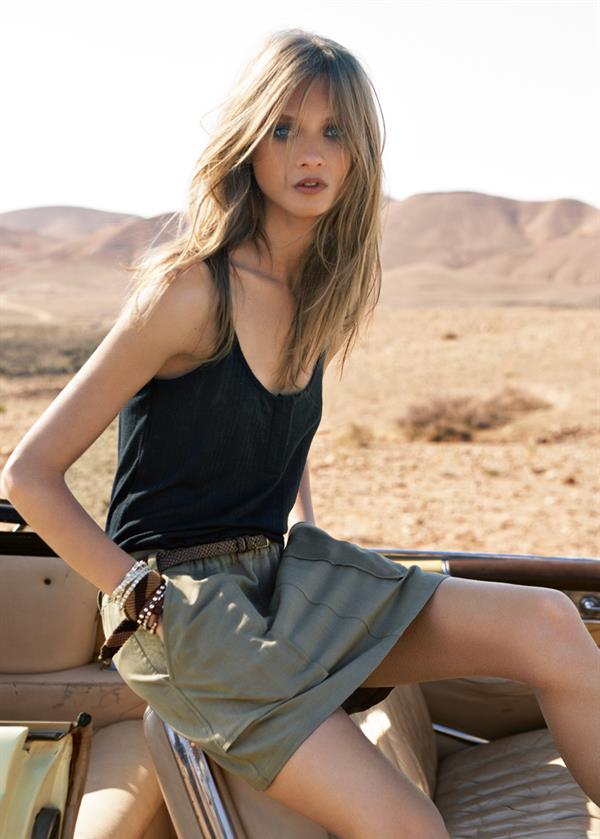 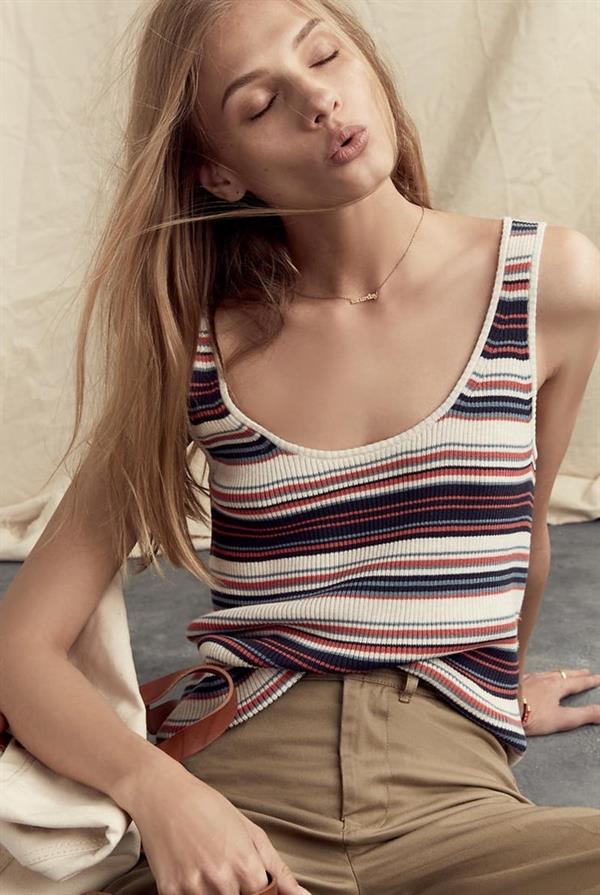 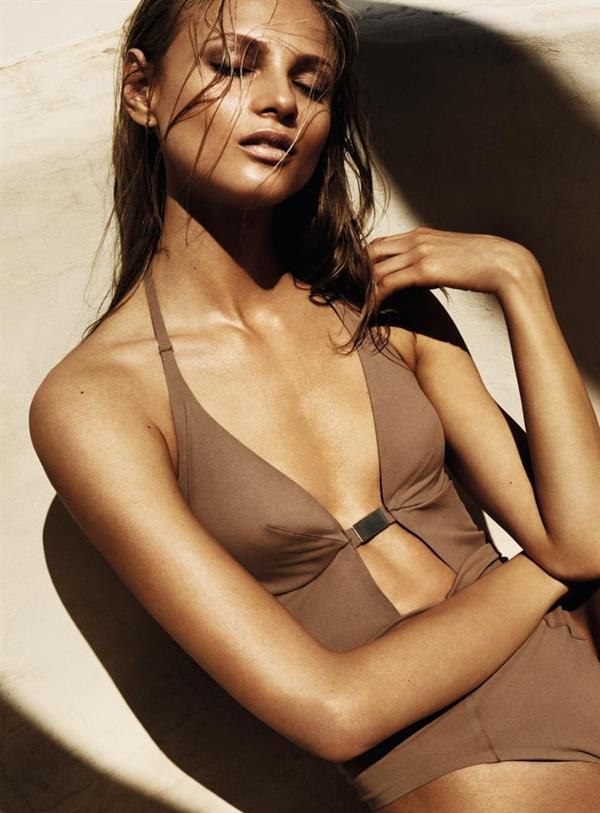 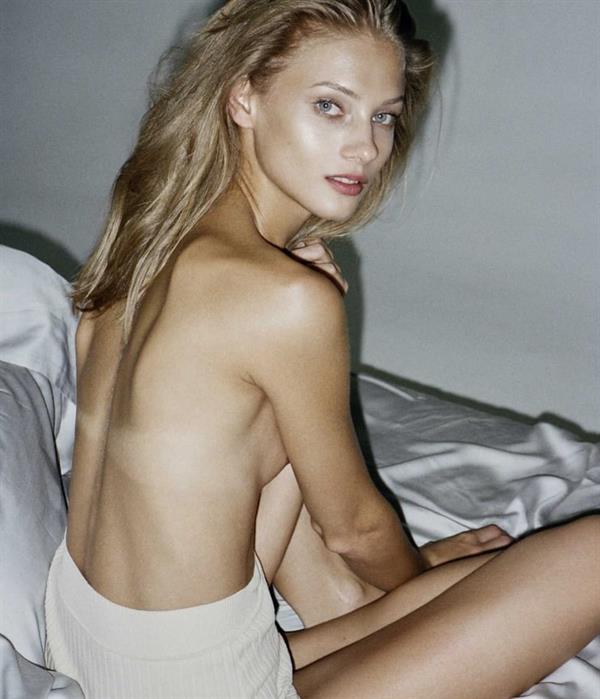 The Hot Daisy Lowe Is Here For FriYay!
We Bet You Didn’t Know Some Of These Interesting Facts About Bar Refaeli