Romee Strijd is the most angelic of all the Victoria’s Secret Angels.  At least to me.  She’ll remind you of better days when you were excited for a morning play on a Saturday morning.  The radiance, the excitement…  those things, she just seems to emanate. 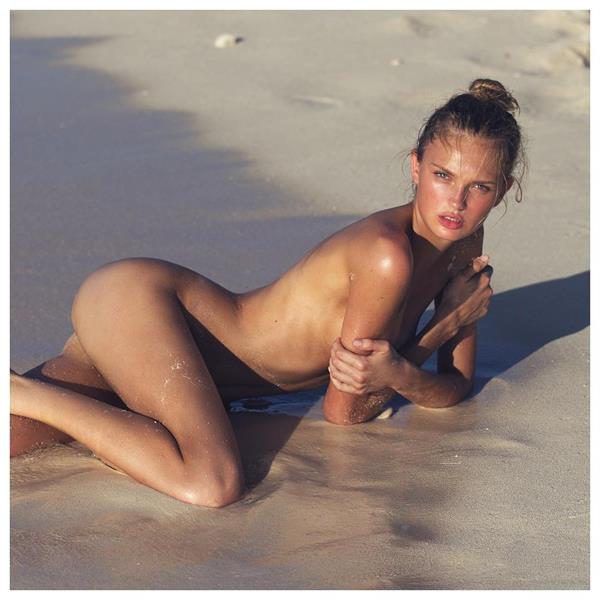 Her face is perhaps the most noticeable feature of her.  But her legs, man, her legs.  Whew!  One could just watch her saunter all day.  Ah yes, she’s the kind of woman you’ll never get tired of admiring.

Who is Romee Strijd?

Romee is a Dutch fashion model who is notable for her runway work with Victoria’s Secret, Yves Saint Laurent, and Marchesa fashion lines, she also earned recognition as a cover model for Vogue UK, Harper’s Bazaar, and Elle as well as for the ad campaigns/fashion collections of designer Donna Karan.

Romee is also famous for her role on The Fashion Fund, a documentary-style TV show featuring behind-the-scenes action from the Council of Fashion Designers of America and the Vogue Competition for young designers. 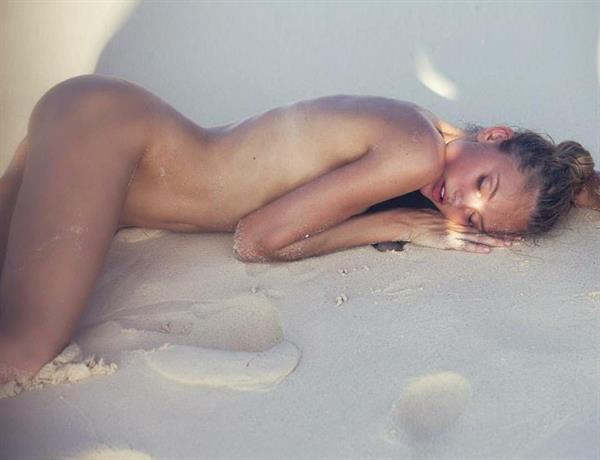 She also owns a ‘YouTube’ channel where she posts vlogs about her life.

Romee Strijd was born July 19, 1995, in Zoetermeer, a city in the Netherlands. 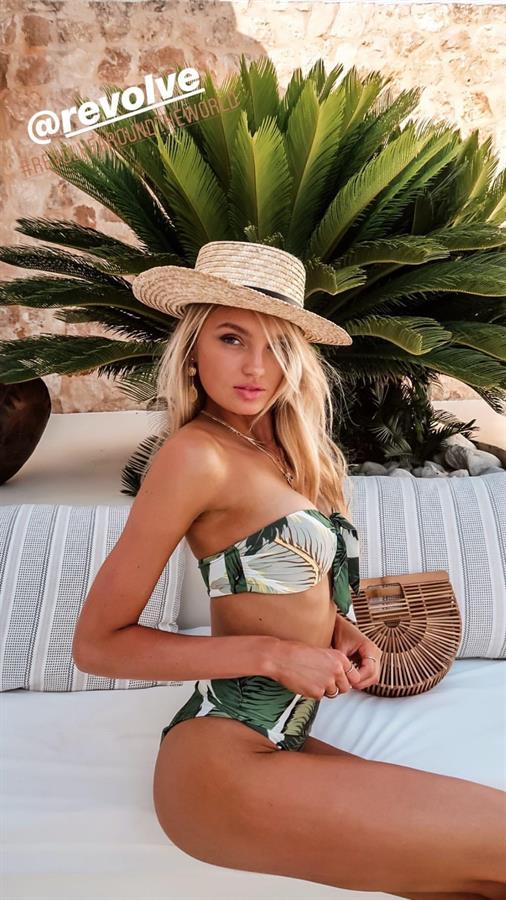 Romee began her modeling career at the age of 14. She was discovered by an agent when she was shopping in Amsterdam with her mother.  She initially had no interest in the offer but later accepted it. In 2011, Romee had a contract with DNA Model Management.  Her first season as a model consisted of assignments with designers and brands such as Jil Sander, ‘Prada,’ ‘Burberry,’ and ‘Louis Vuitton.’ 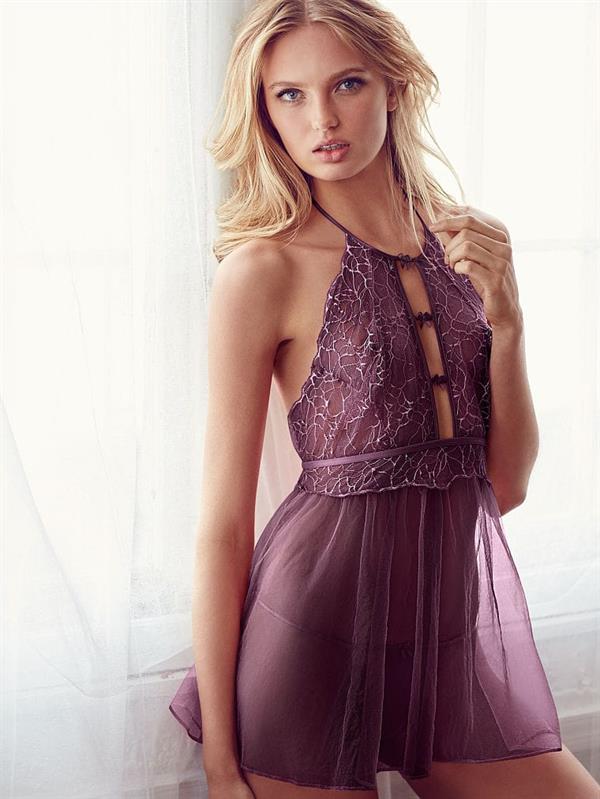 Following that success, Romee was also featured in many other fashion magazines such as Vogue (British, German, and Spanish), Elle (French and Dutch), Harper’s Bazaar (Spanish), Marie Claire (Dutch), and Madame Figaro.

Romee is a fitness-conscious woman.  She is also very sporty and loves boxing and running.  Her workout and fitness routine includes Pilates, yoga, and barre.

Romee loves to listen to music while working out.  Her all-time favorite artists are Beyoncé Knowles and Rihanna.

She always keeps a day crème/moisturizer and lip balm in her bag.  Her favorite place in the world is Amsterdam. 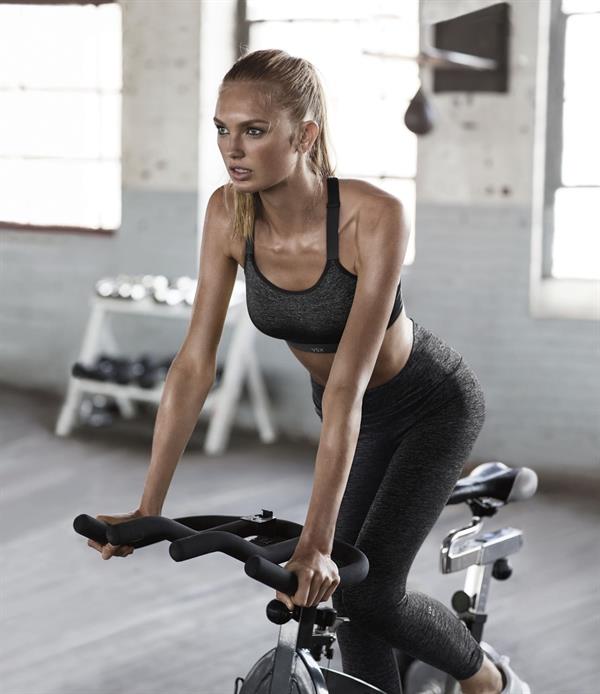 Romee Strijd is dating Laurens van Leeuwen.  She has been involved with her sweetheart Leeuwen since her high school years.  The couple started dating in 2009 when Strijd was 15 years of age.

When Romee moved to New York for her modeling assignments, she had a hard time conversing, as she did not know English back then.  Her fellow models helped her a lot in learning the language. 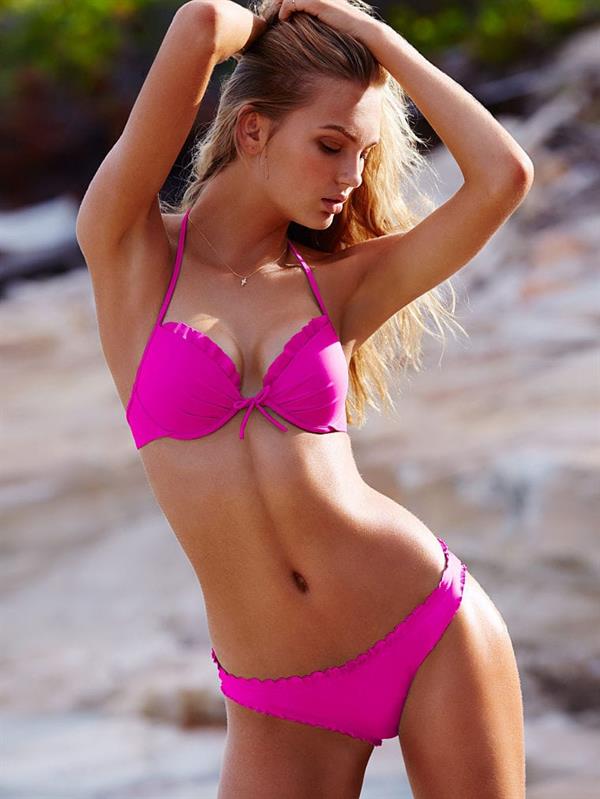 Join her over 5.6 million followers on Instagram for a daily dose of her.
Also, do check her out on our Romee Strijd page for a good amount of her pictures. 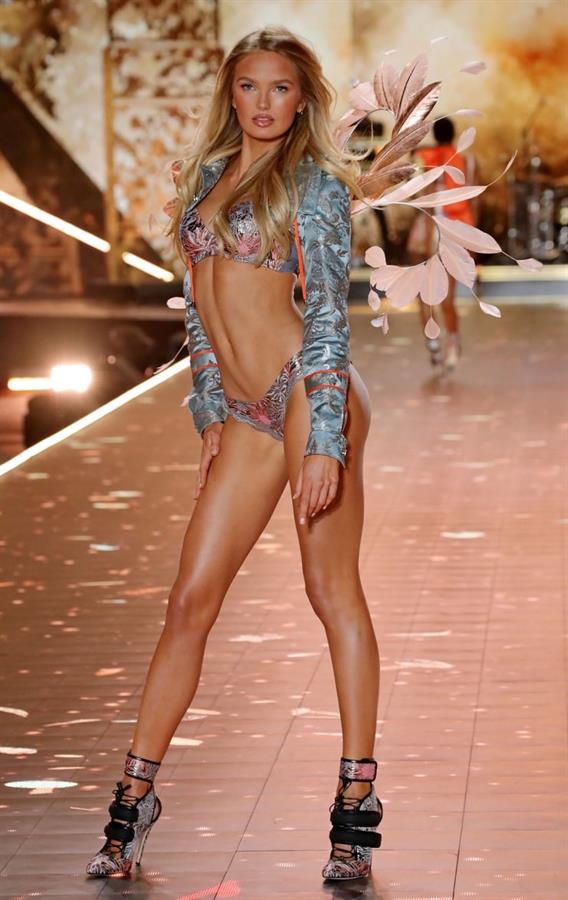 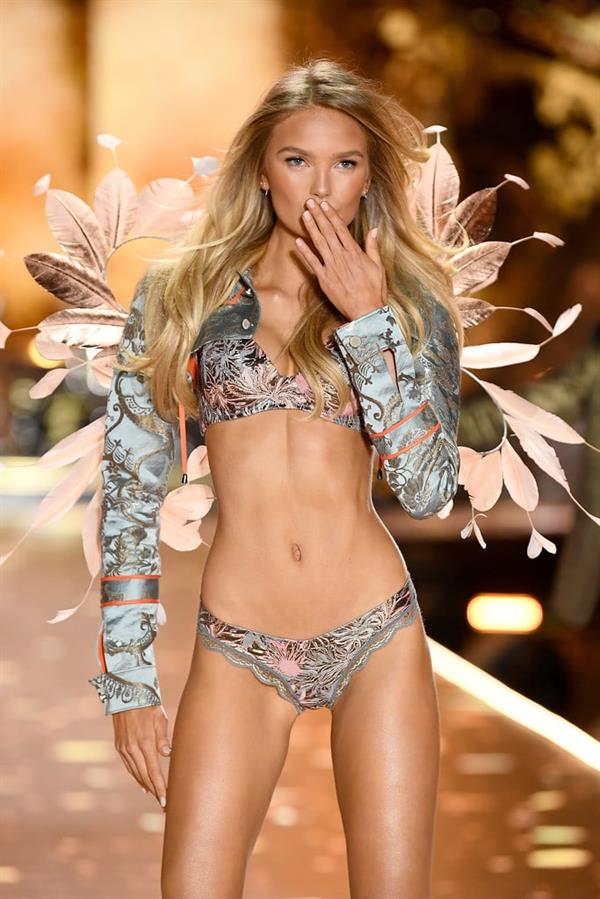 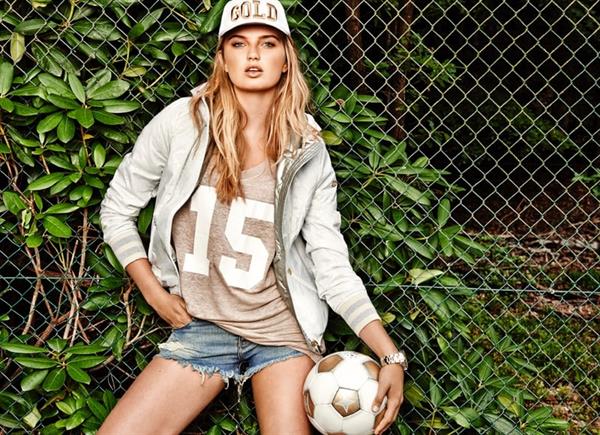 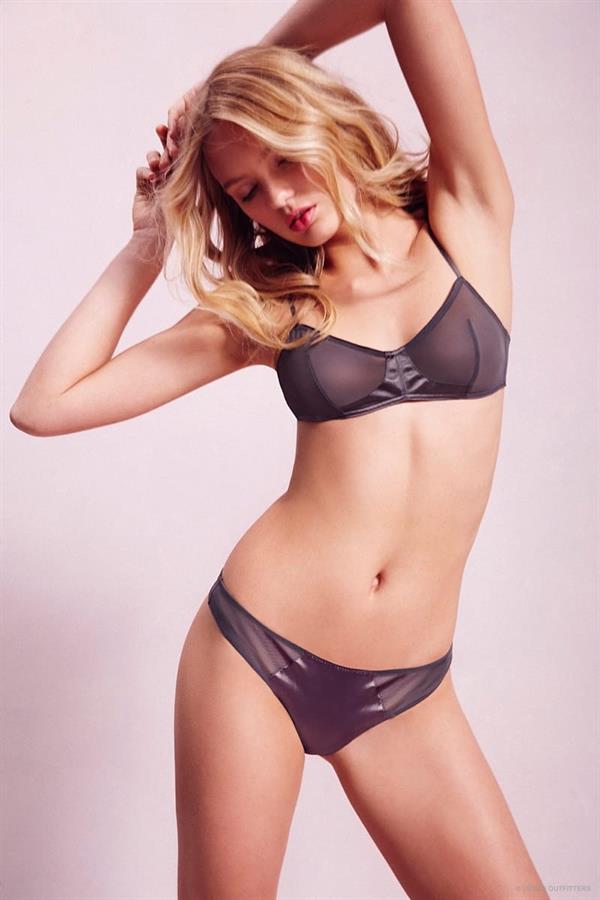 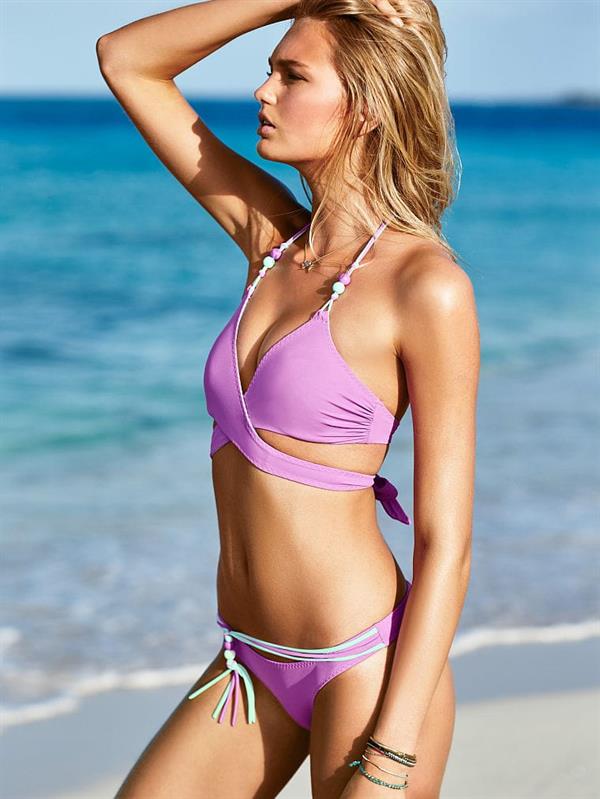 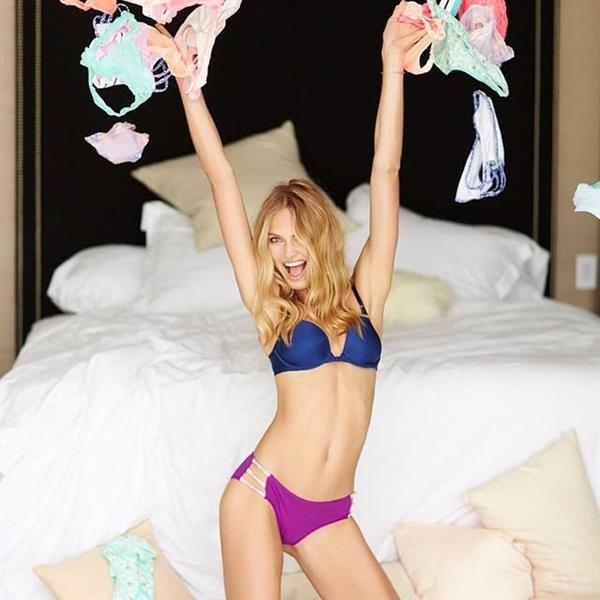 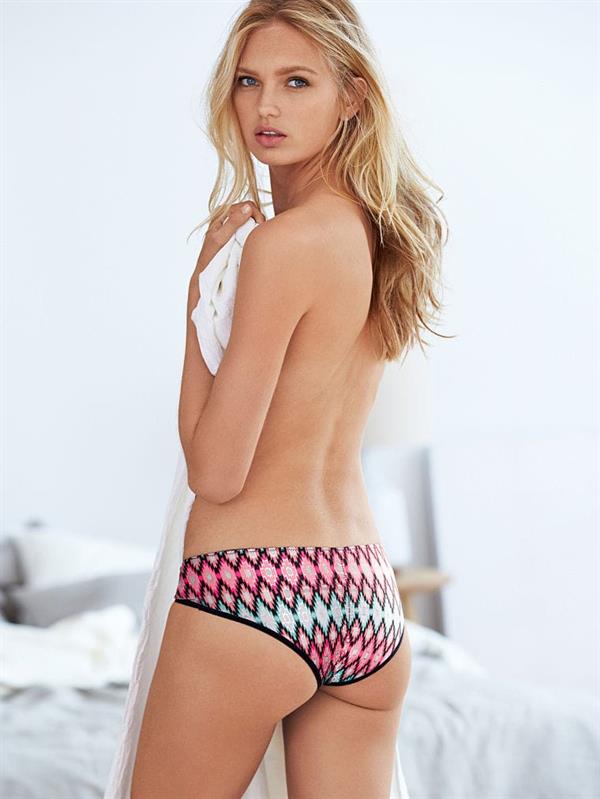 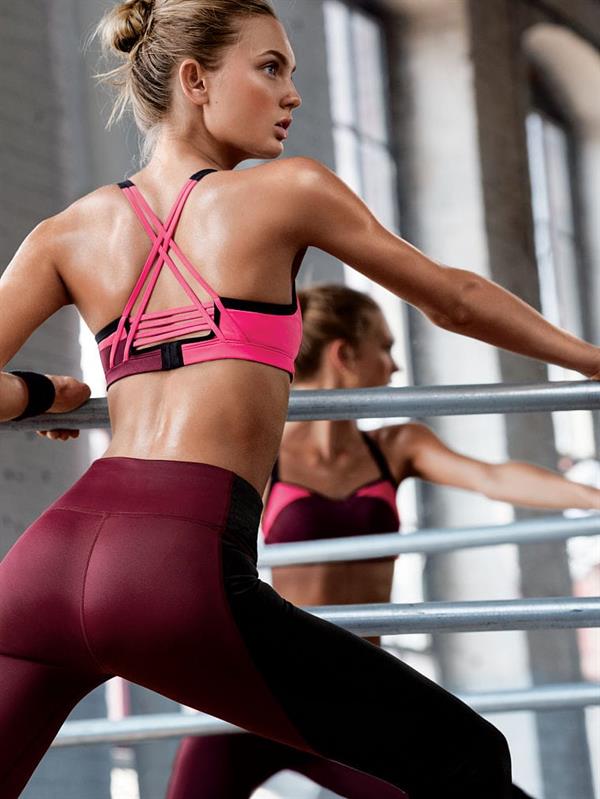 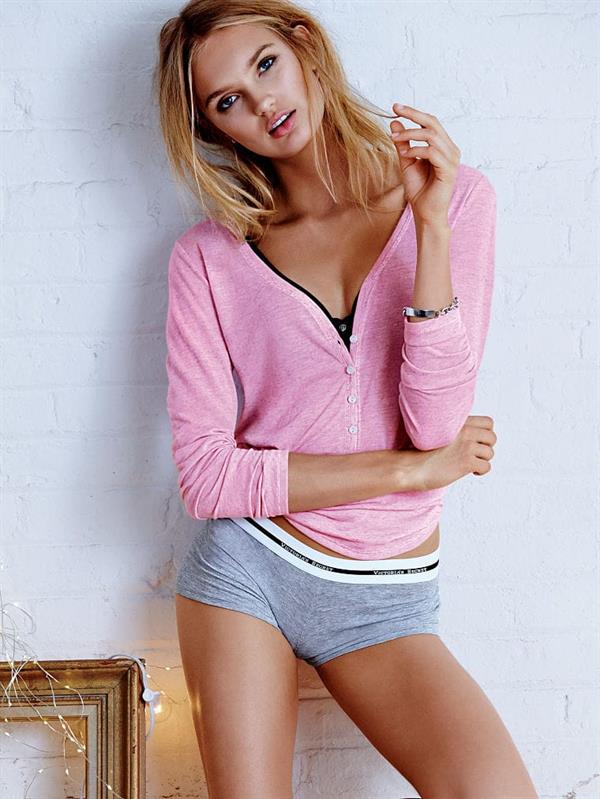 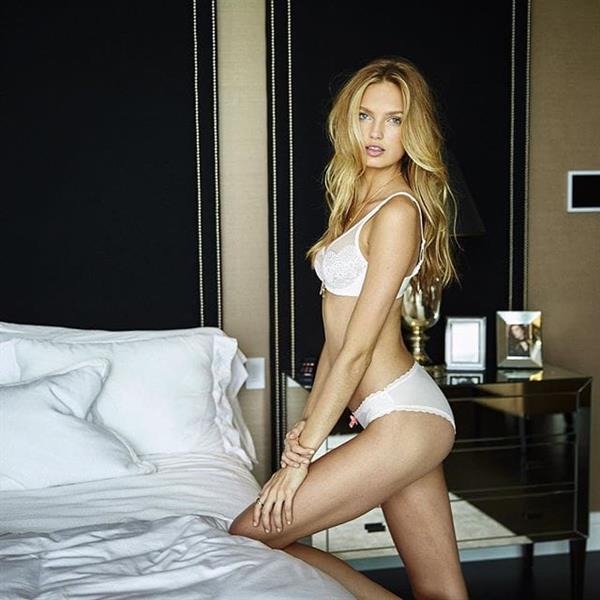 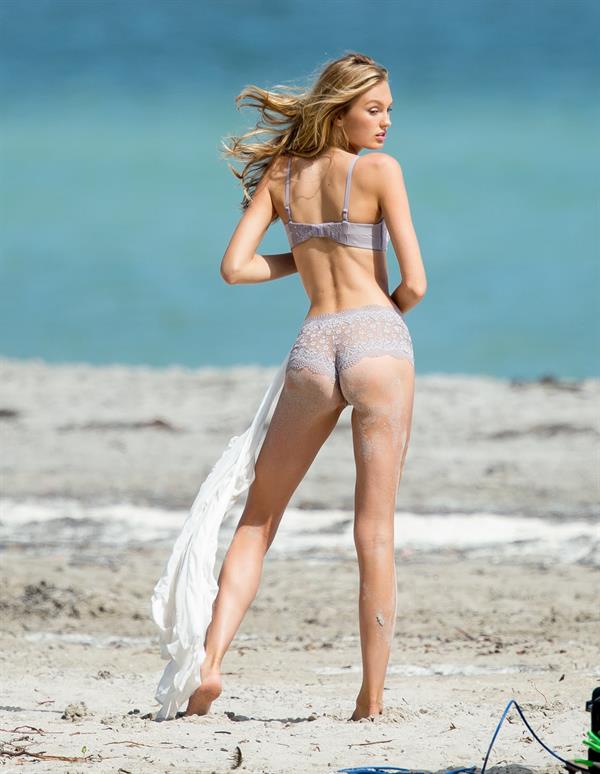 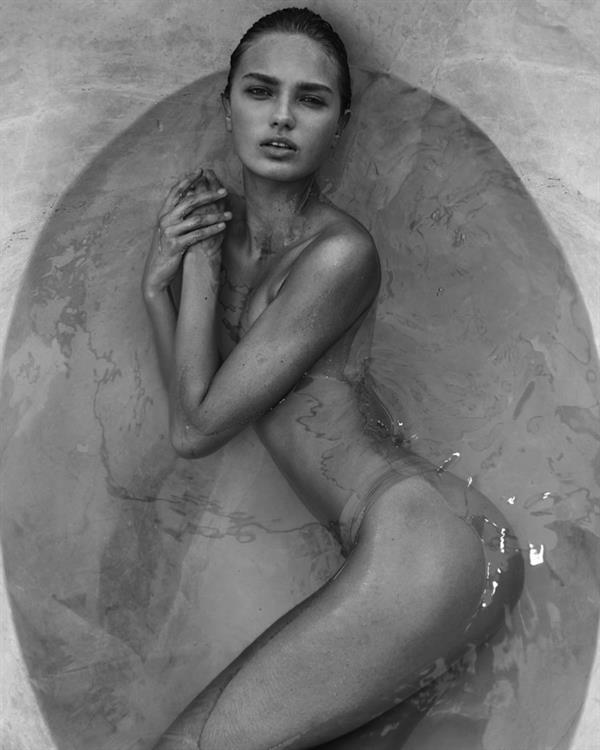 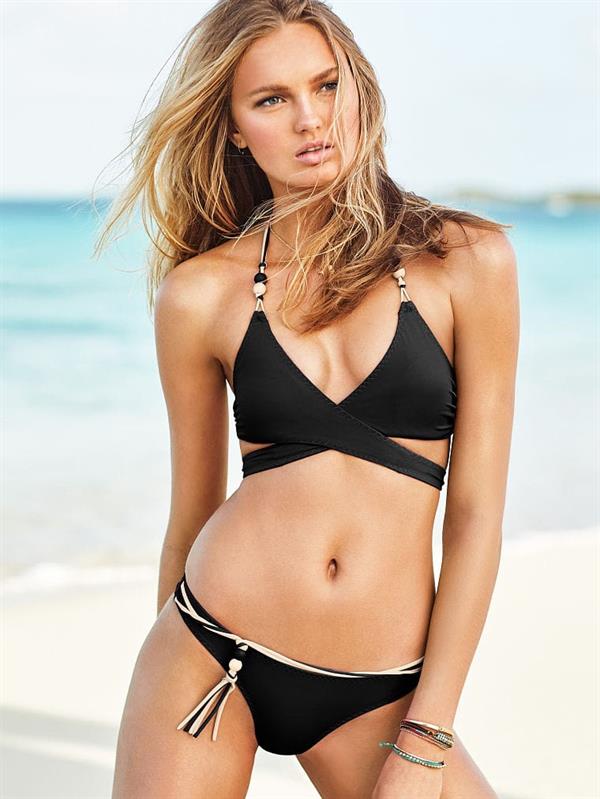 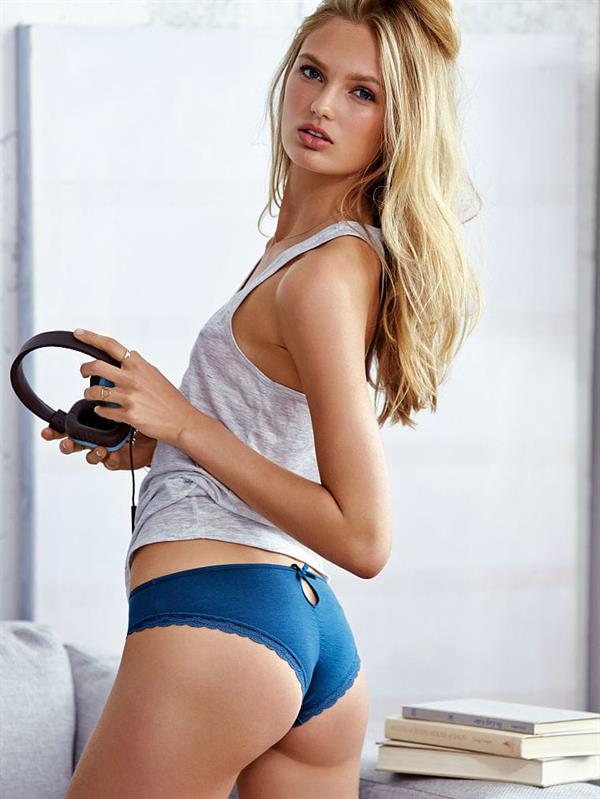