This heaven-sent babe will stay in your mind for a good couple of days. Maybe even more if you don’t look at our next feature.  Really. You see, Tiffany Keller here has a face and body that you’d just want to think about every second of every lockdowned day. 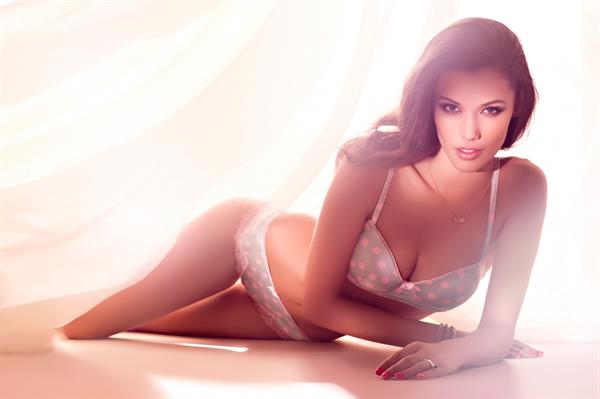 Now, with that picture above, you will totally agree with our verdict that she’s heaven-sent.  But there’s more to her than just that.   Yup, the things you love and do is what she also loves and does.

Who is Tiffany Keller?

Tiffany is an American model who is most famous for modeling a variety of clothing and swimsuit companies such as Windsor and Salty Mermaid Swimwear. 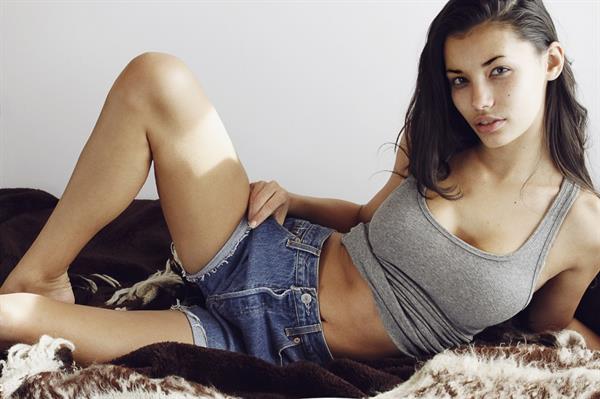 She is currently under representations form Elite Models Los Angeles.

Tiffany Keller was born on April 14, 1995, in Bonita, San Diego, California.  She is of Native American, Filipino, Spanish, Russian, Polish, and Hungarian descent. 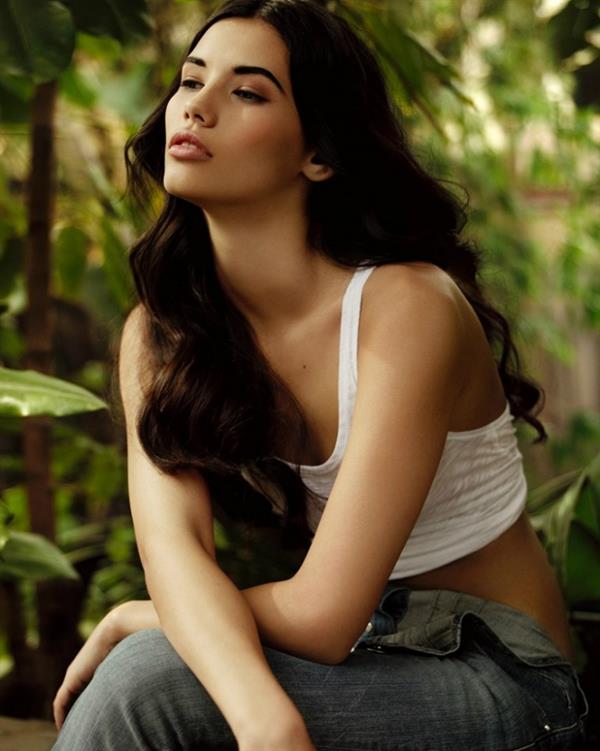 Tiffany Keller began posting to Instagram in January of 2012.  With consistent updating of her modeling shoots, she gained a larger following and began modeling for a wider variety of companies…  She got into modeling when she was scouted by an agent in her hometown, San Diego. 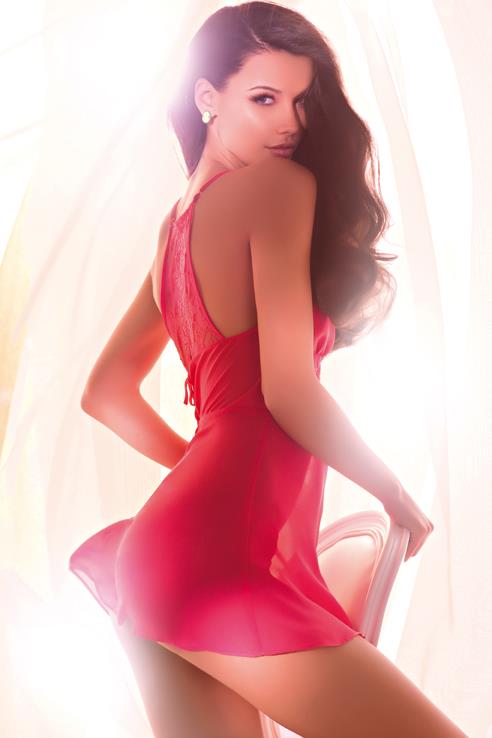 Tiffany had a cameo in a music video with Fat Joe & Chris Brown, Another Round.

Her nickname is TK and her biggest turn off is sloppiness. 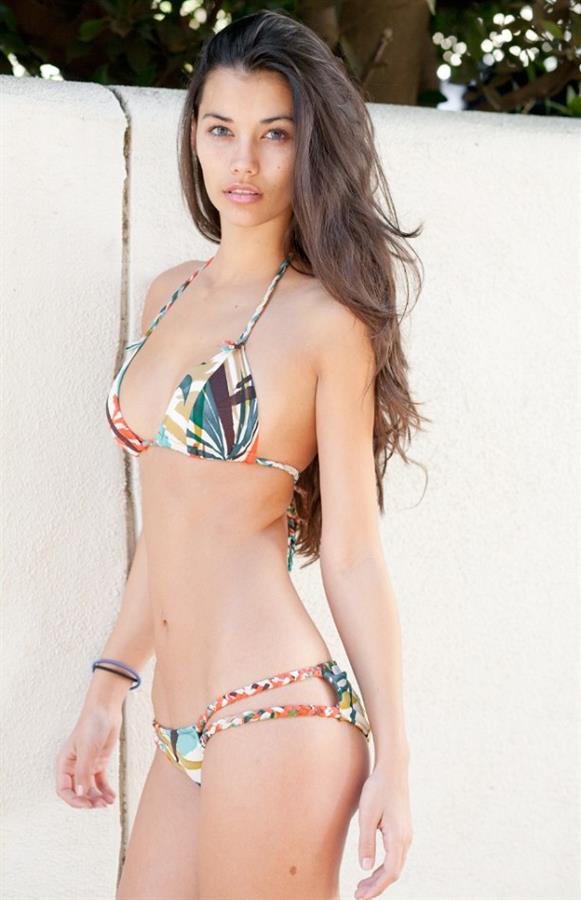 She binges Game of Thrones and her favorite Disney character is Belle.

Tiffany here can be seen at several premieres and exclusive events including Miami Swim Week and the Maxim Hot 100 party. 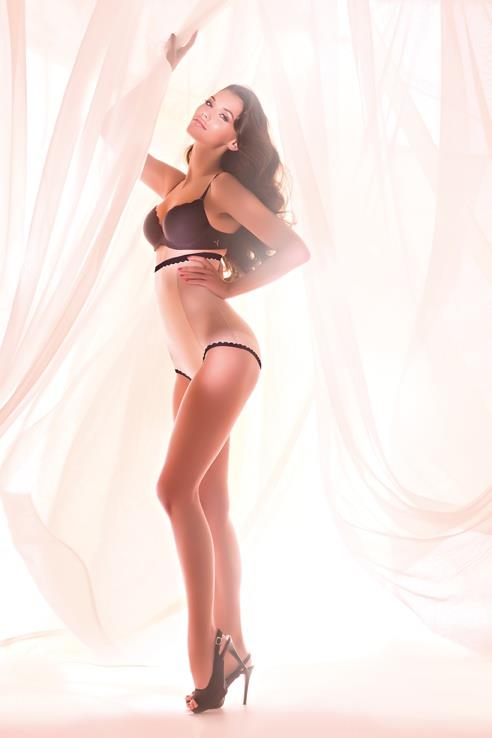 Check this babe out on Instagram (and follow her) for her sizzling hot photo posts.
Also, do visit our Tiffany Keller page for an awesome amount of her hot pictures. 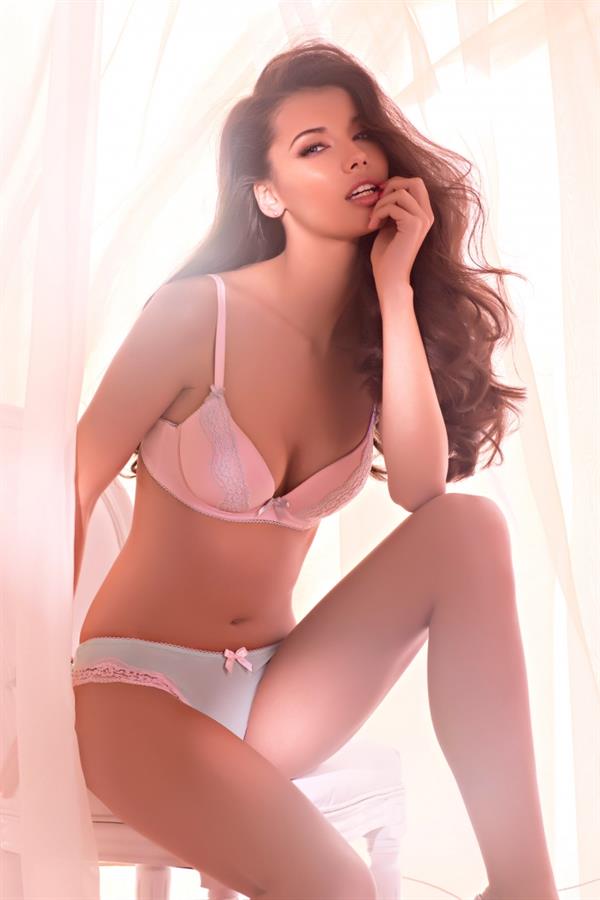 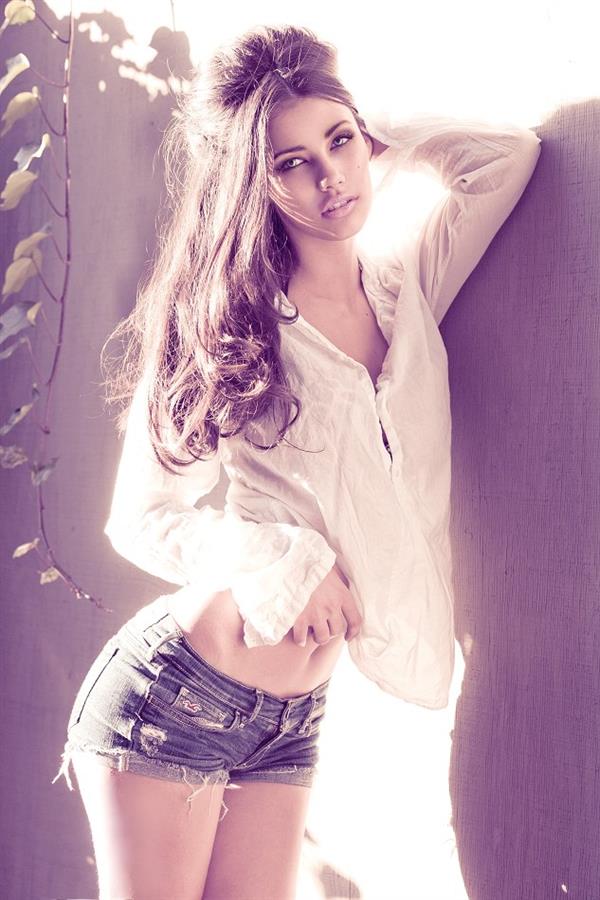 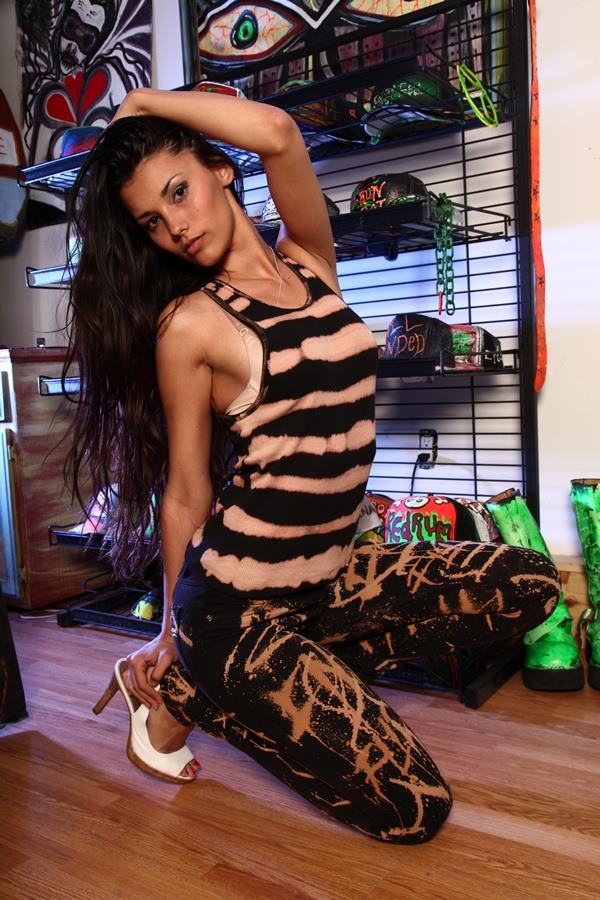 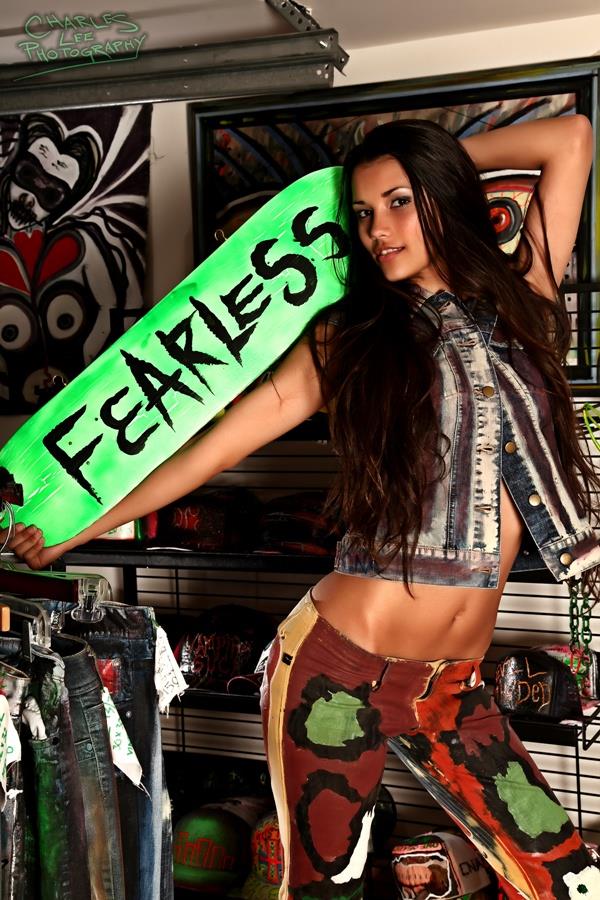 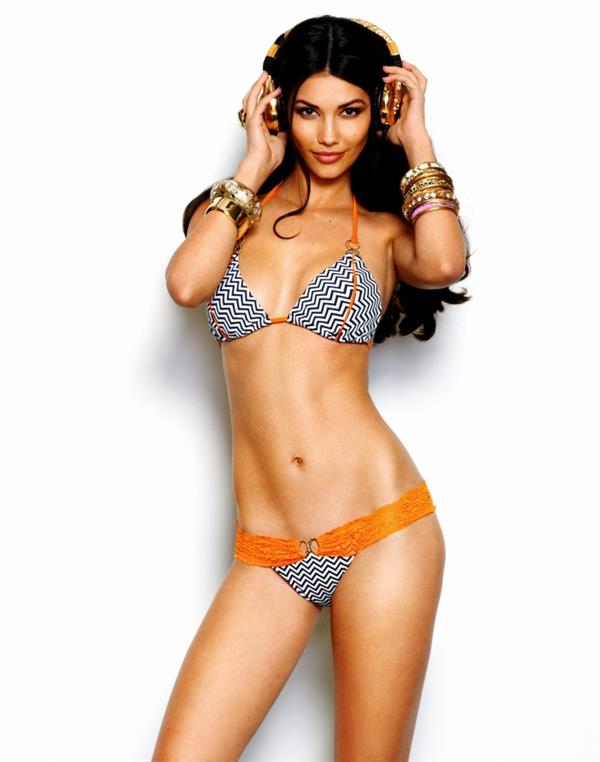 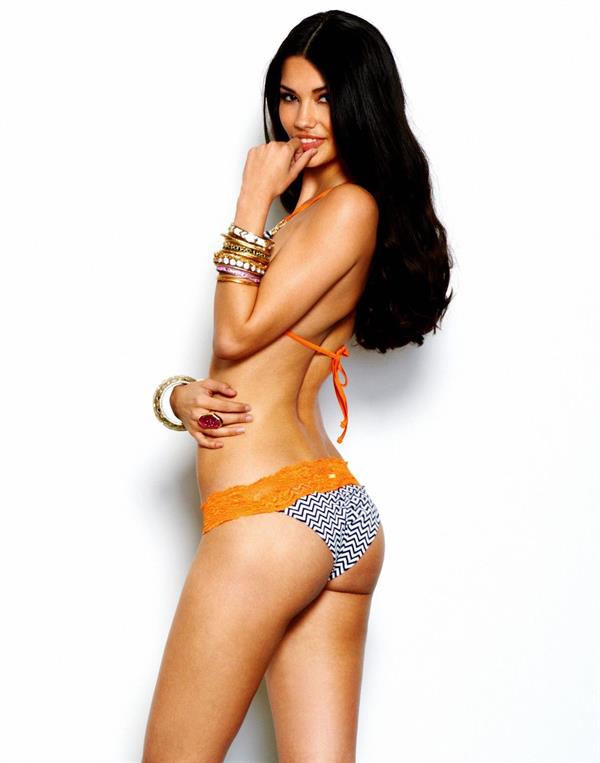 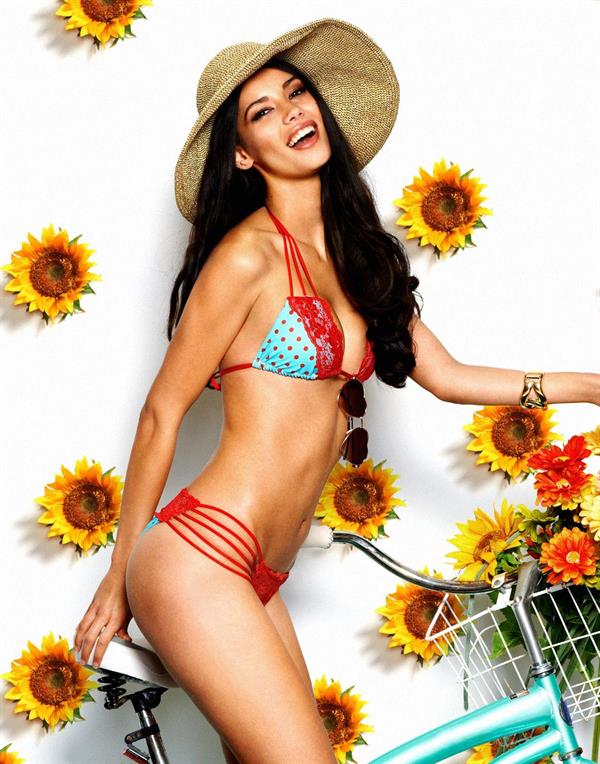 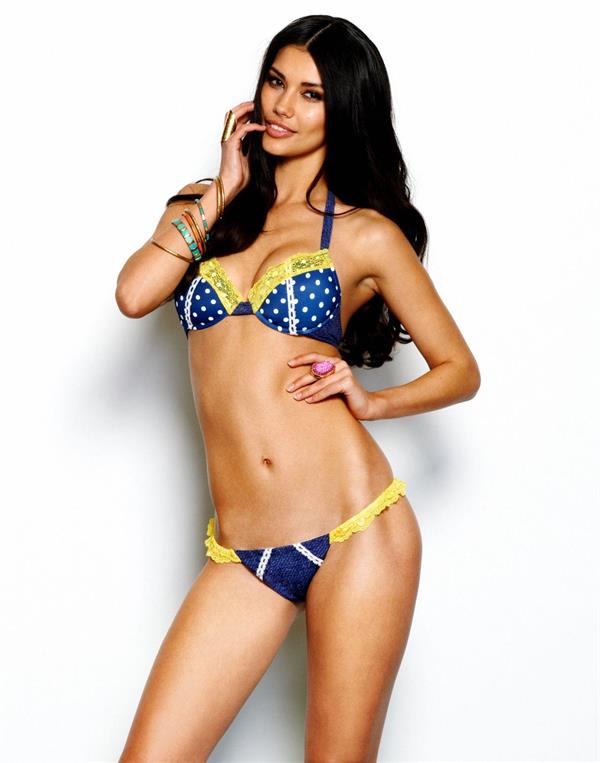