Another super hot woman here that I know you’d look at all day. And that is the reason why we’re featuring Jesinta Franklin here.  Look at her.  You would think of really steamy thoughts and by the end of this one, I’m sure you’d bookmark her gallery for…  Oh, you know the reason. 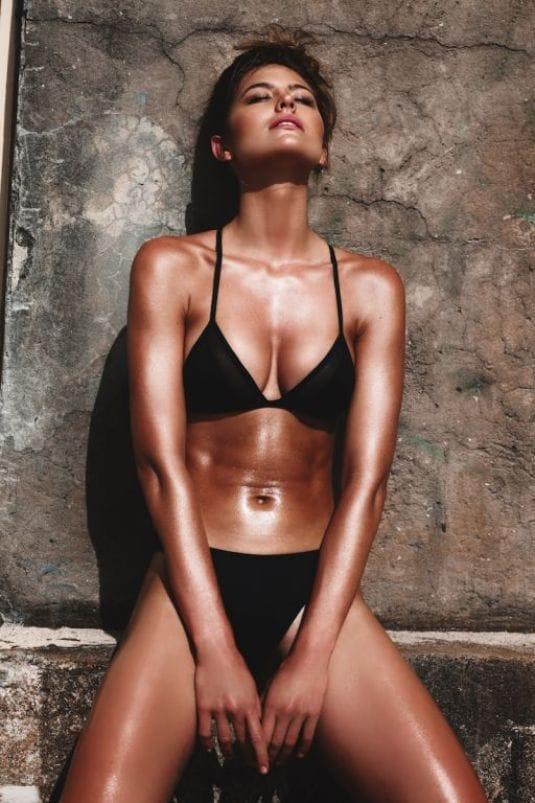 Jesinta’s beauty is like no other.  She’s classy but still sports that beach bum hotness we all love.  She truly deserves a Friday spot here, don’t you think?

Who is Jesinta Franklin?

Jesinta is an Australian model, television presenter, and beauty pageant queen who was crowned Miss Australia 2010 and was later named the second runner-up (and also snagged the Miss Congeniality award) at Miss Universe 2010.  In September of that year, she became an entertainment and fashion reporter for The Morning Show on the Seven Network. 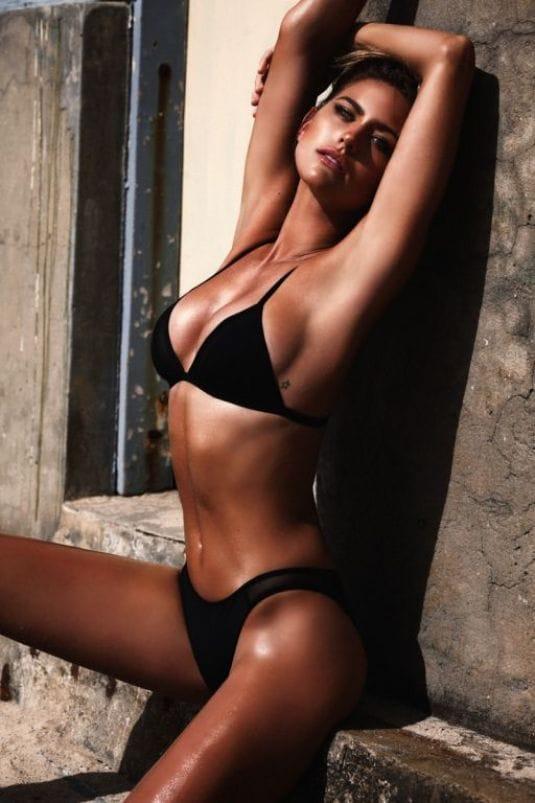 Jesinta Franklin was born on August 12, 1991, in Gold Coast, Australia.  She attended Silkwood school during her youth and completed her schooling from Aquinas College. 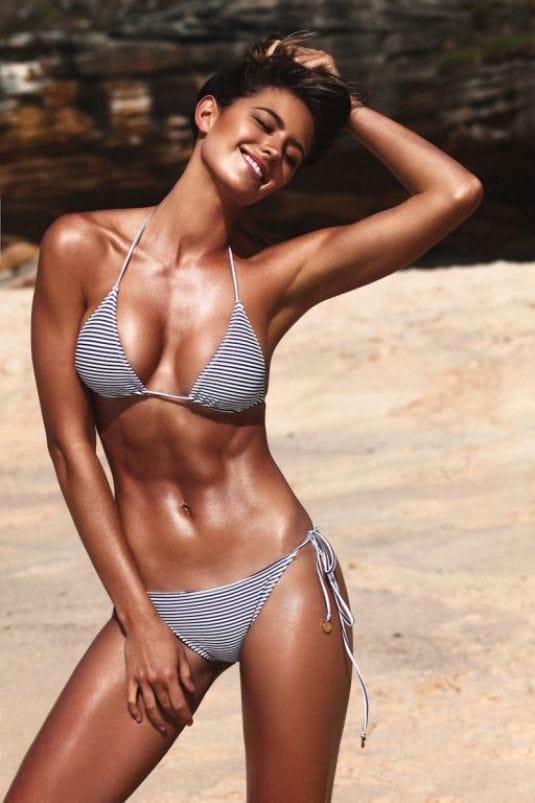 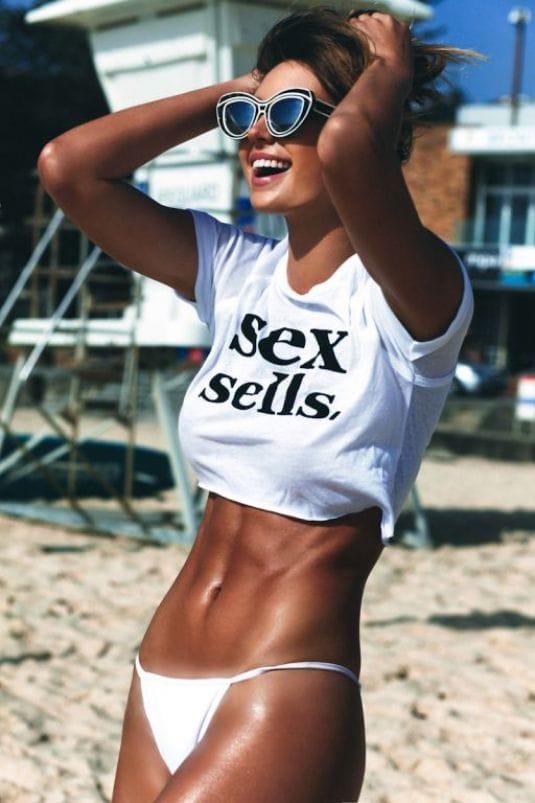 In September 2010, Jesinta served as a guest reporter for fashion and entertainment subjects on Seven Network show The Morning Show.  In the following year, she competed on the Nine Network show The Celebrity Apprentice Australia as a Team Unity member.

Jesinta got engaged to Australian rules footballer Lance Franklin in 2015.  She tied the knot with him in an intimate wedding ceremony in the Blue Mountains in November 2016. 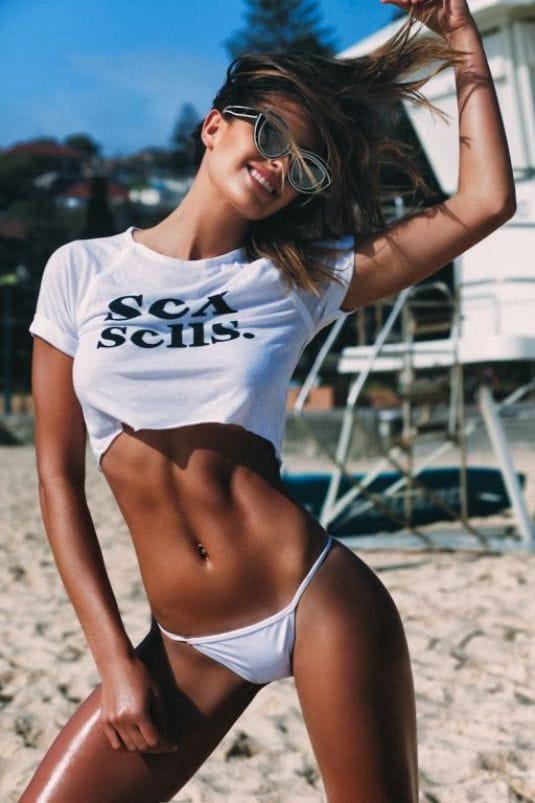 In August 2019, Jesinta announced that she was expecting her first child.  She had a baby girl, Tullulah on February 25, 2020. 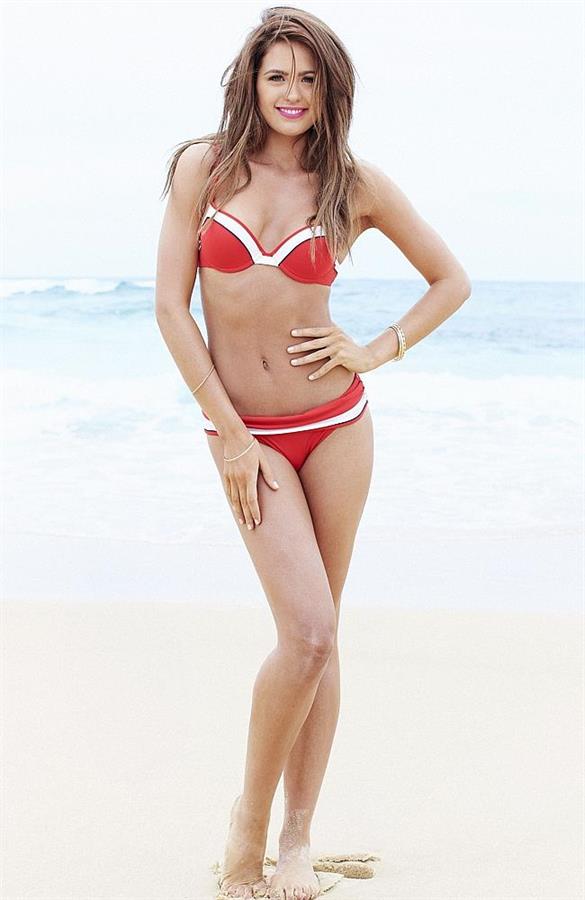 Follow Jesinta on Instagram for a daily dose of her beauty.
Also, do visit our Jesinta Franklin page for more of her pictures. 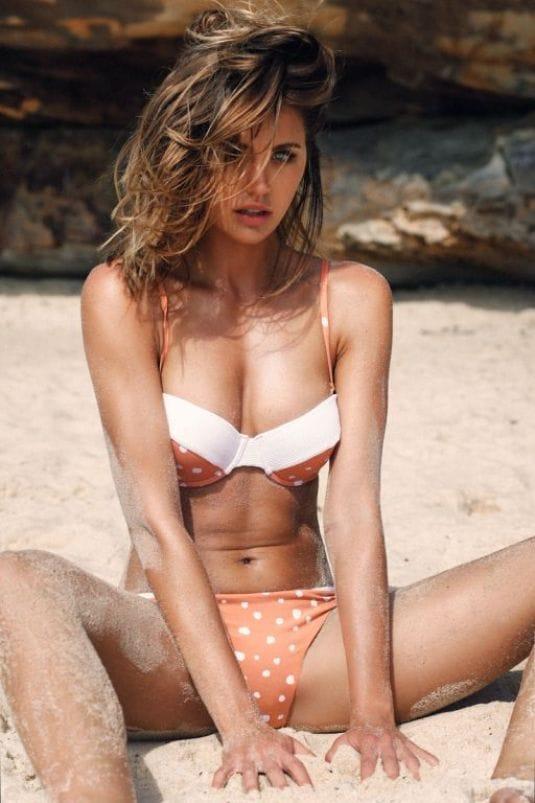 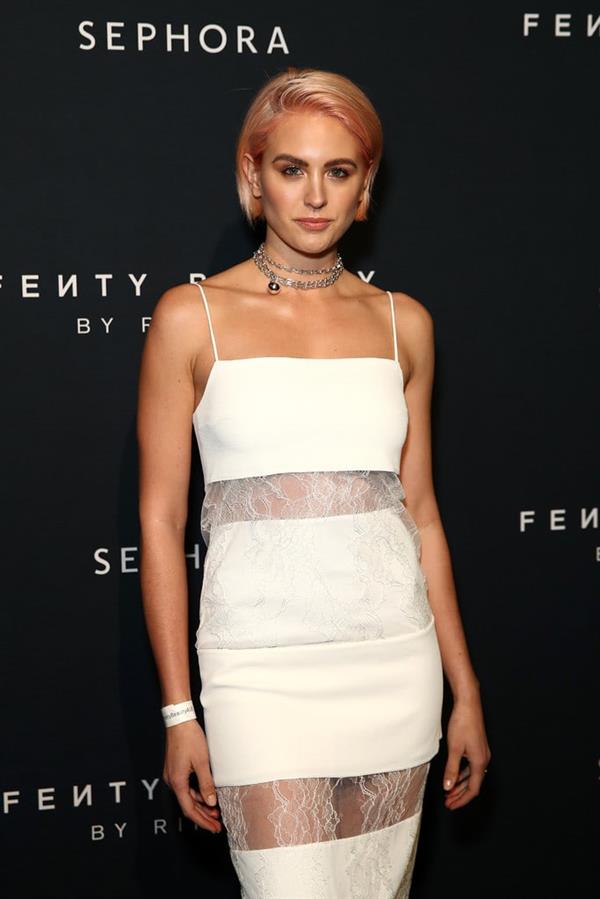 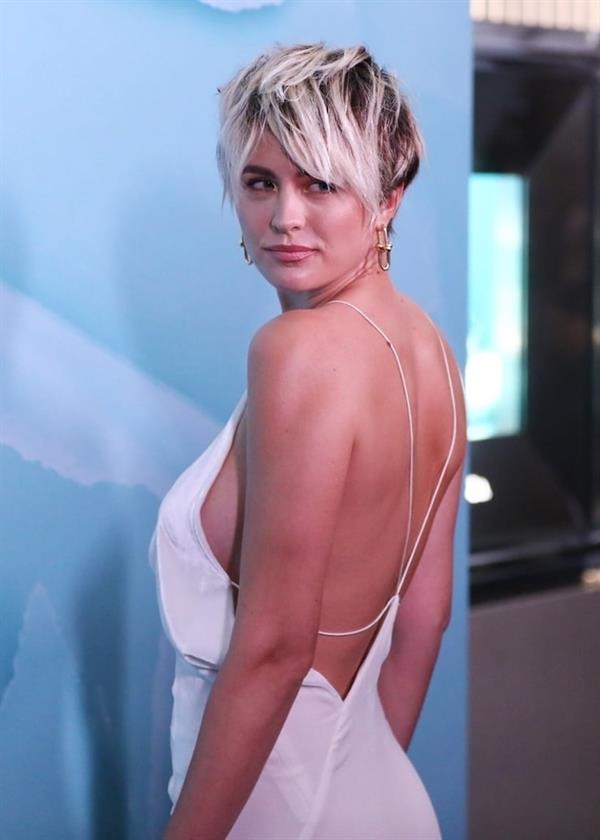 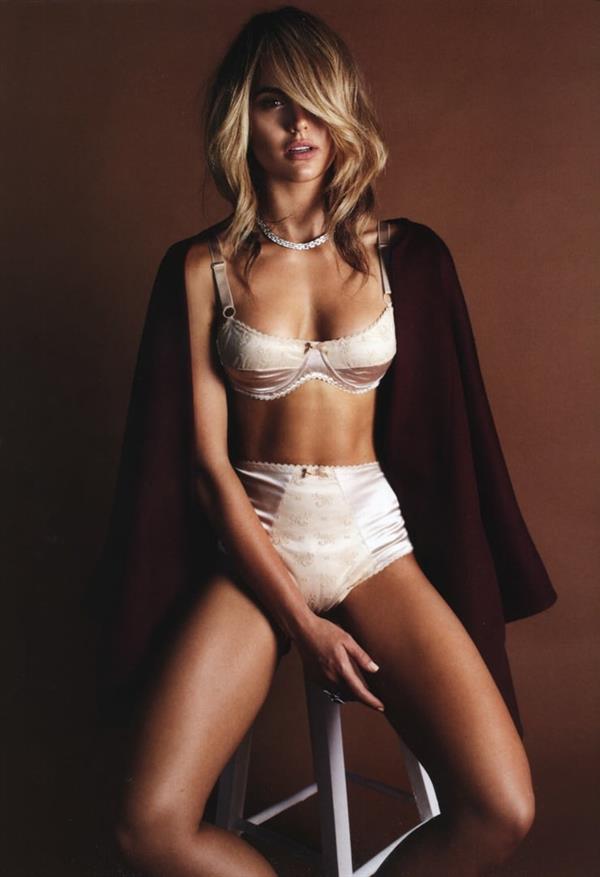 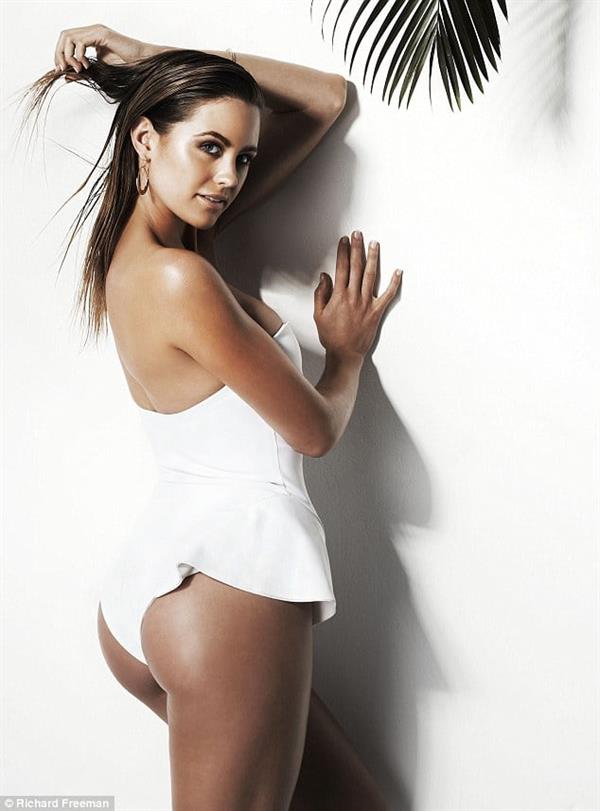 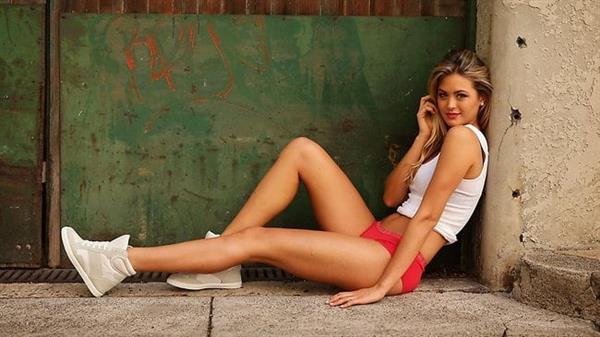 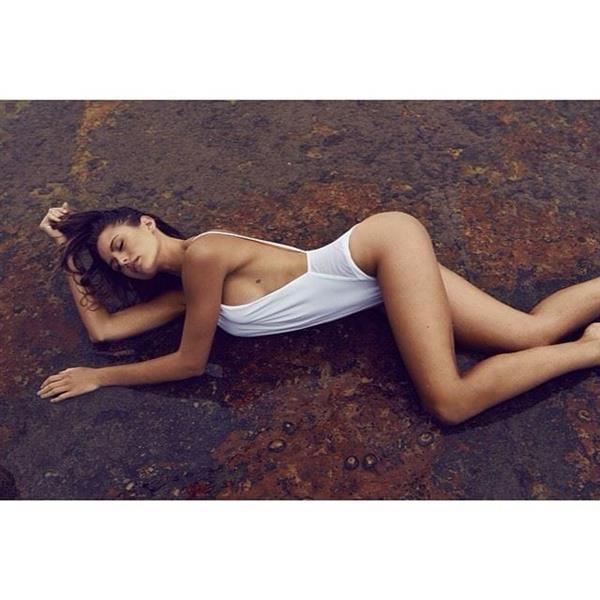 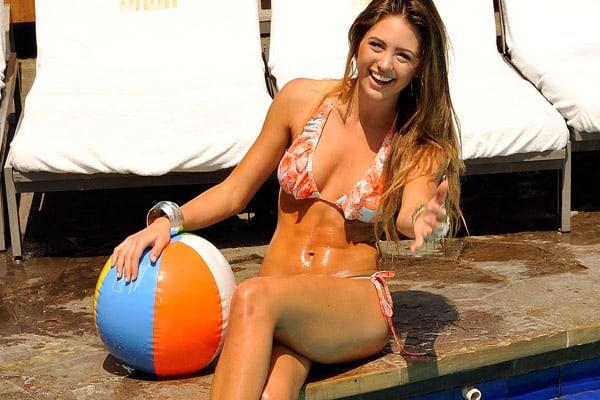