Ngoc Trinh is a woman you’d want to be with you on your prom.  That is if you’re young…  Hey, or maybe just do it in your dreams.  Totally up to you.  All I know is, you will be the center of envy if you bring a woman like Ngoc here to your prom. 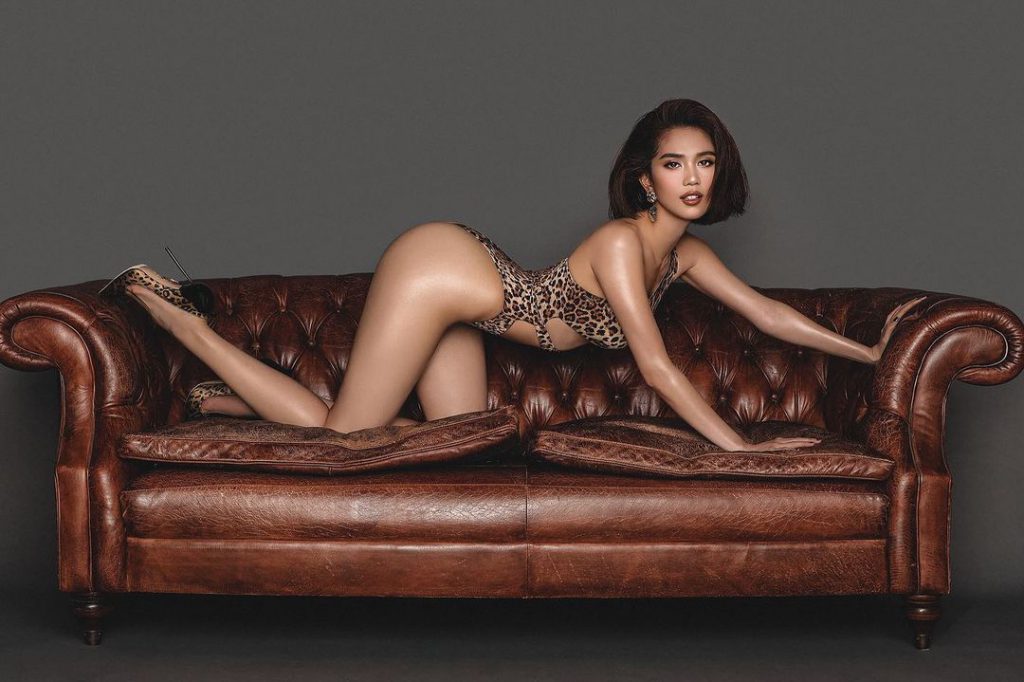 Oh, yes, that gorgeousness is just remarkable.  Oh, that would be an unforgettable night.  And unforgettable fantasy.  And imagine what exhilarating experience would follow…

Who is Ngoc Trinh?

Ngoc is a Vietnamese professional model who is famous for being one of the highest-paid models in Vietnam.  She is also a fashion designer who has created the fashion brand C & T which was launched in 2014. 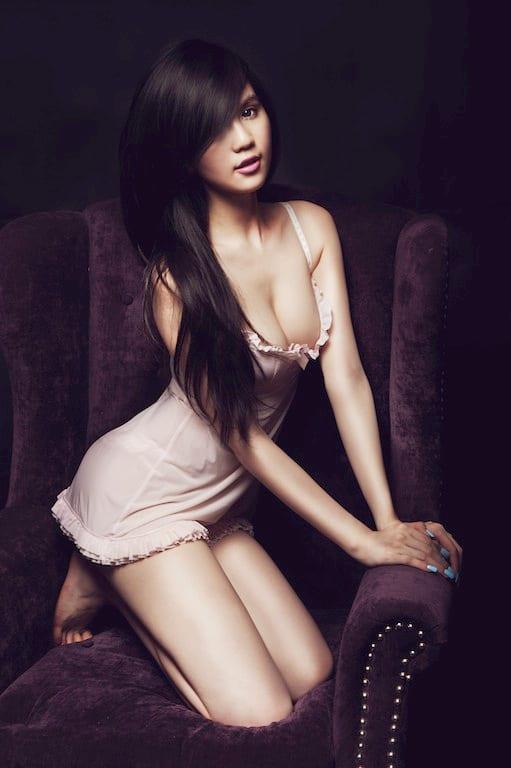 In 2016, Ngoc won the Impressive MC award at the Vietnam Television Awards (VTV).

Ngoc Trinh was born on September 27, 1989, in Cau Quan, Vietnam.  Her parents moved to Tra Vinh, Vietnam when she was very young and she was raised along with her two siblings, a brother, Tran Hoang Dung, and a sister, Tran Ngoc Bich.  Ngoc completed her schooling at a private elite high school. 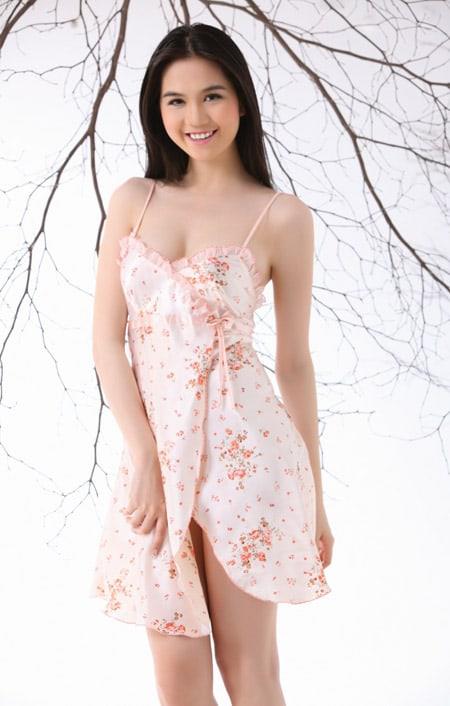 Ngoc started her career in modeling in 2011 when she won the Miss Vietnam contest.  But in 2005, she won the Photogenic Supermodel Vietnam.  Ngoc also won the title of Miss Vietnam and gained massive appreciation after appearing in various fashion shows.  She created her channel, Ngoc Trinh Official, where she has more than 700k subscribers. 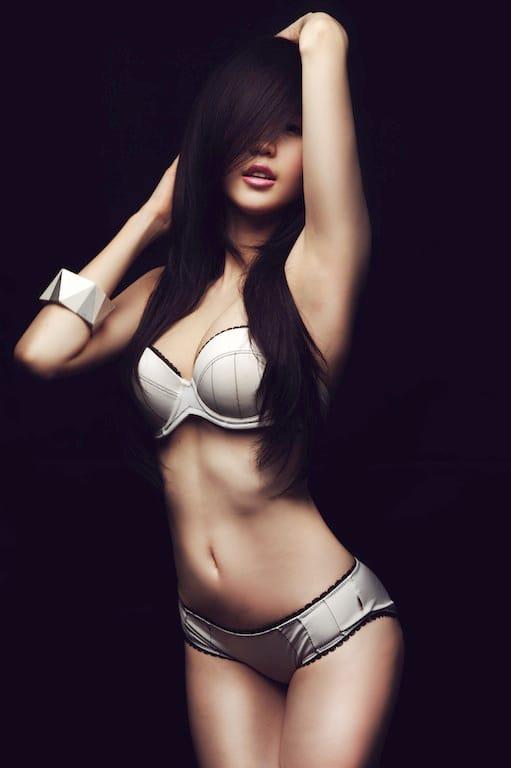 Currently, Ngoc is a CEO at GHB CORB – Global Her Beauty.  She also opened her spa named SPA NGOC TRINH and has her fashion brand called C&T.

She designed a suit that was once worn by Victoria Beckham.

Ngoc Trinh’s dating life has been a subject of interest for many of her fans.  She previously dated a businessman named Hoang Kieu, who owned 37% of Shangai RAAS Blood products. 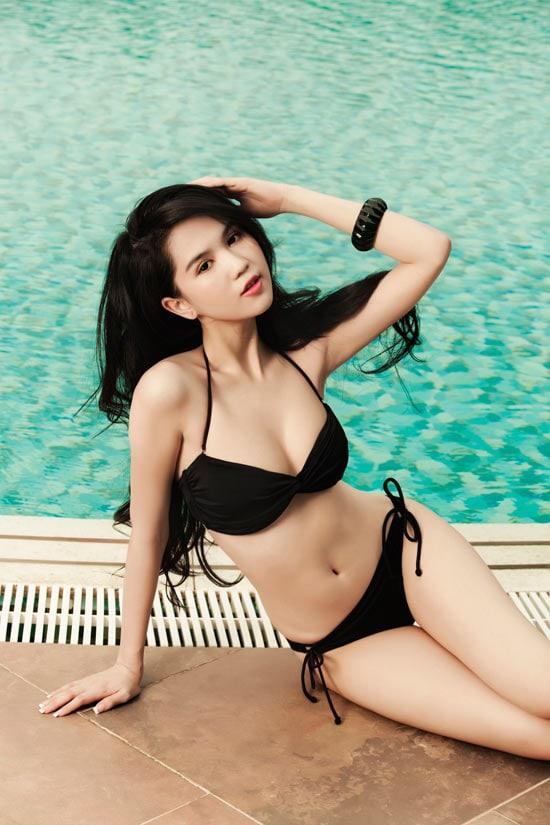 Ngoc made major headlines when she wore extremely revealing clothes at the Cannes Film Festival in 2019 that made her pay a massive fine from the Vietnamese government.  Although the incident brought outrage among the public, Ngoc remains as one of the highest-paid models in her country. 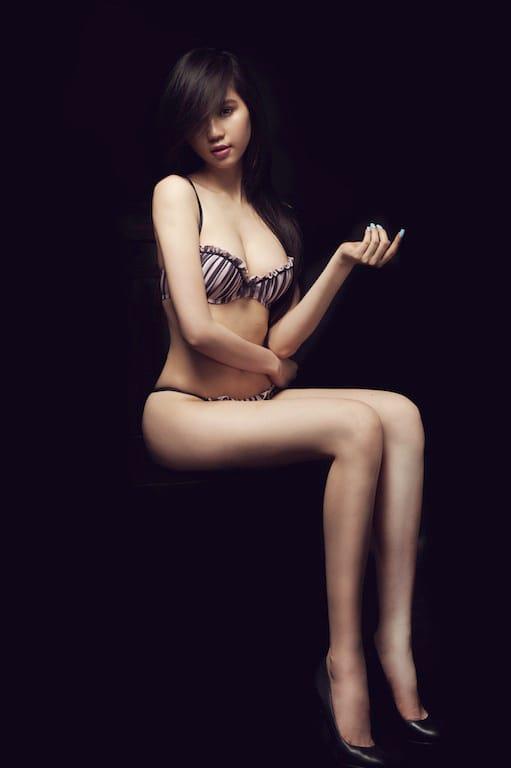 Join her over 5.4 million followers on Instagram for her latest fashion posts.
Also, do visit our Ngoc Trinh page for a good amount of her awesome pictures. 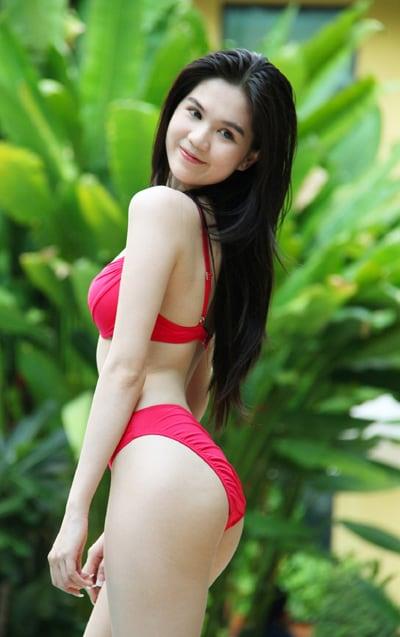 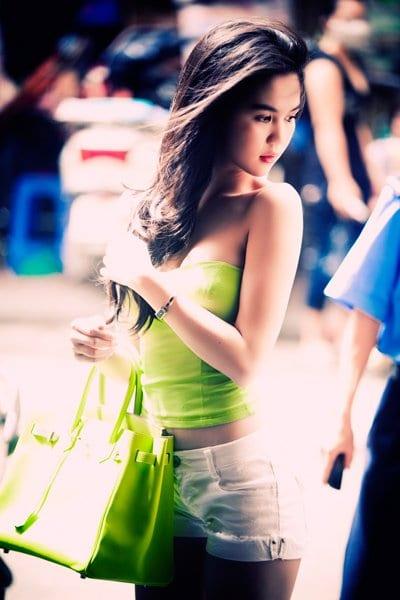 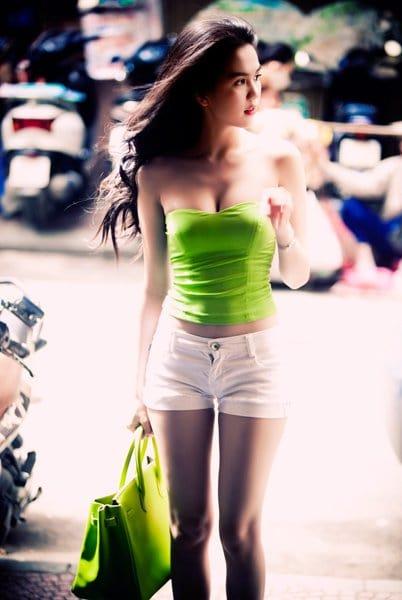 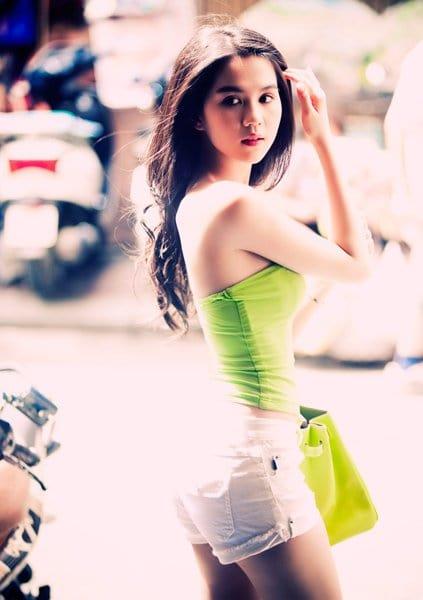 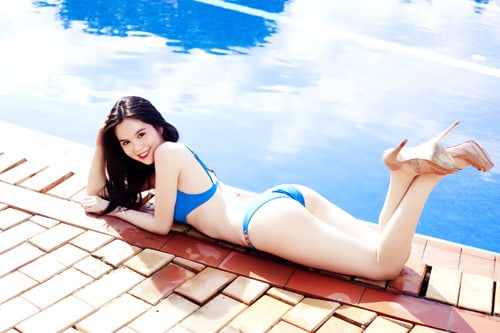 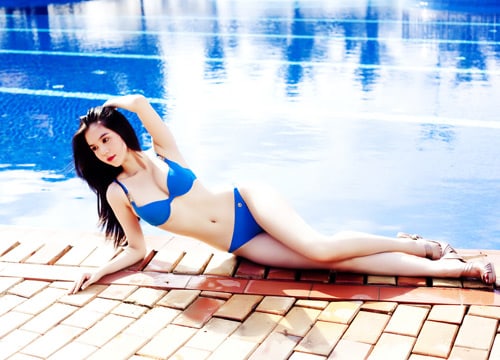 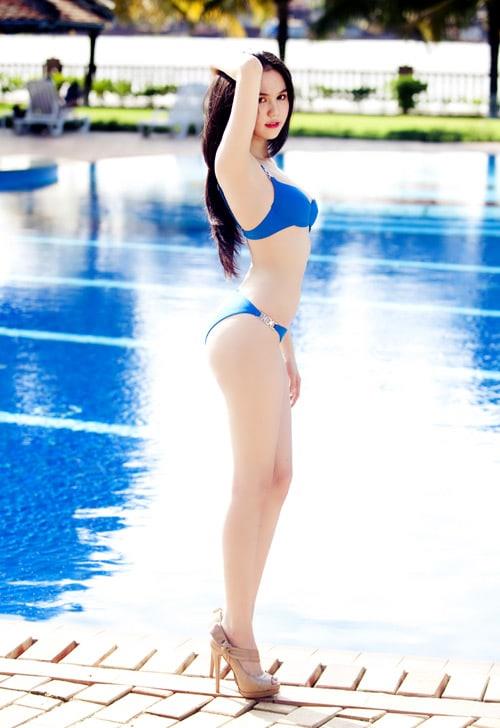 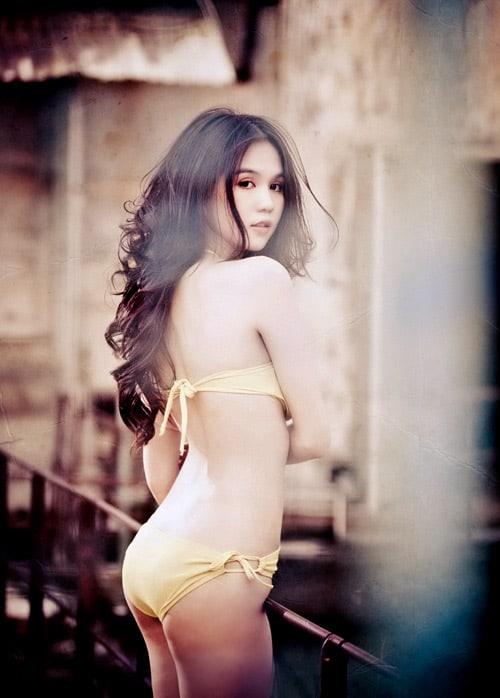 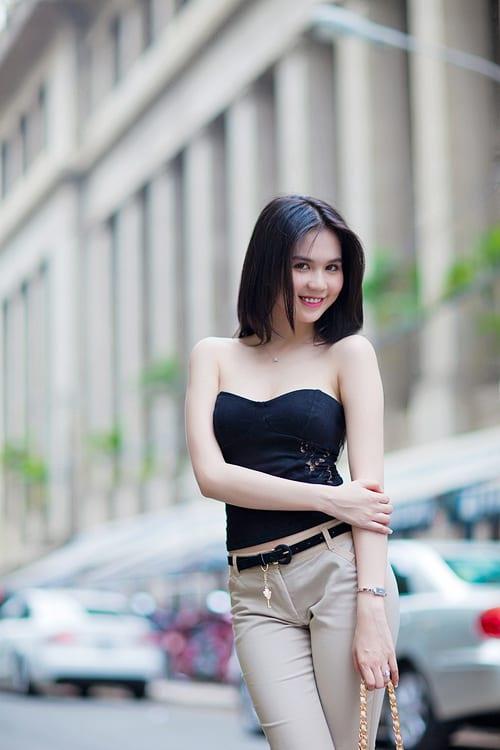 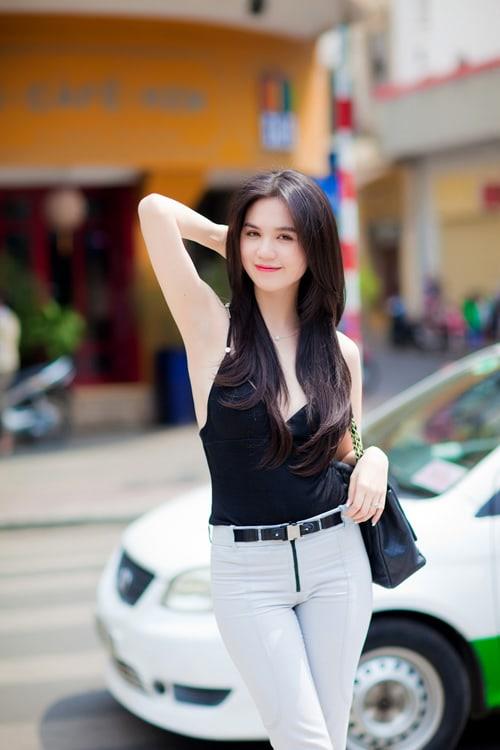 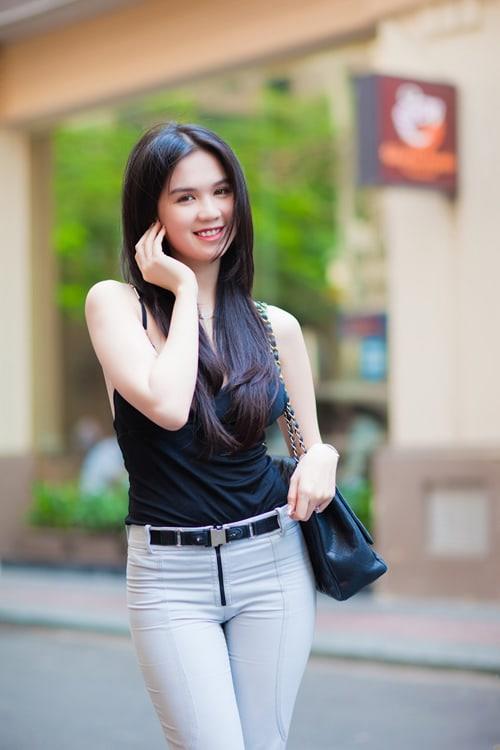 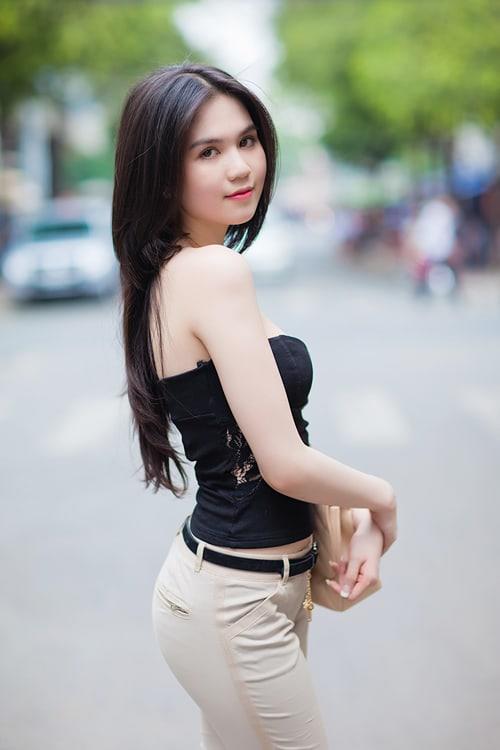 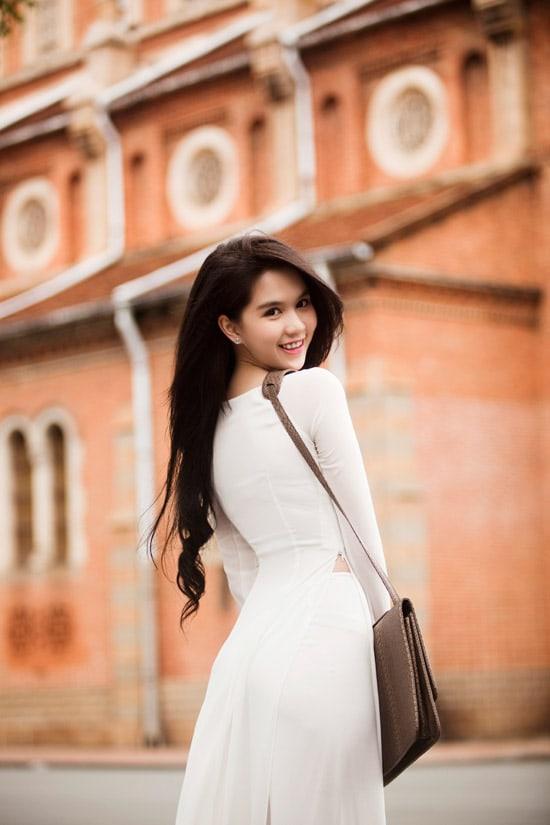 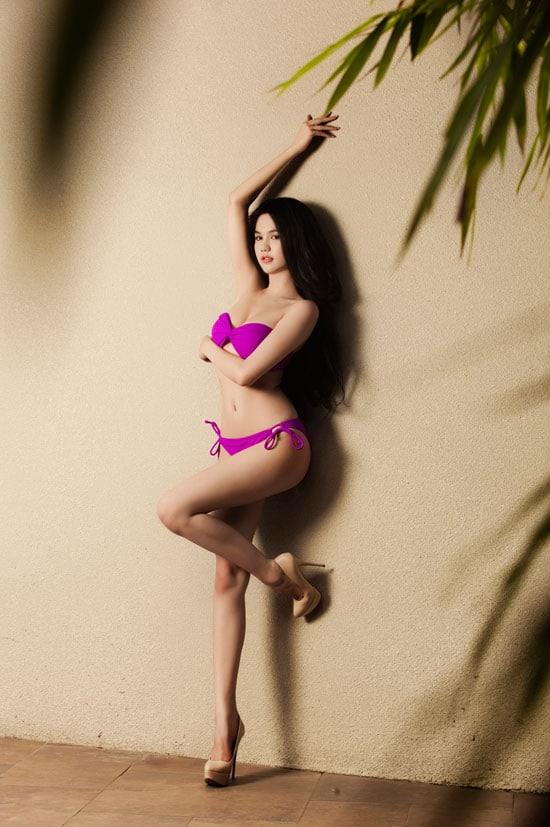 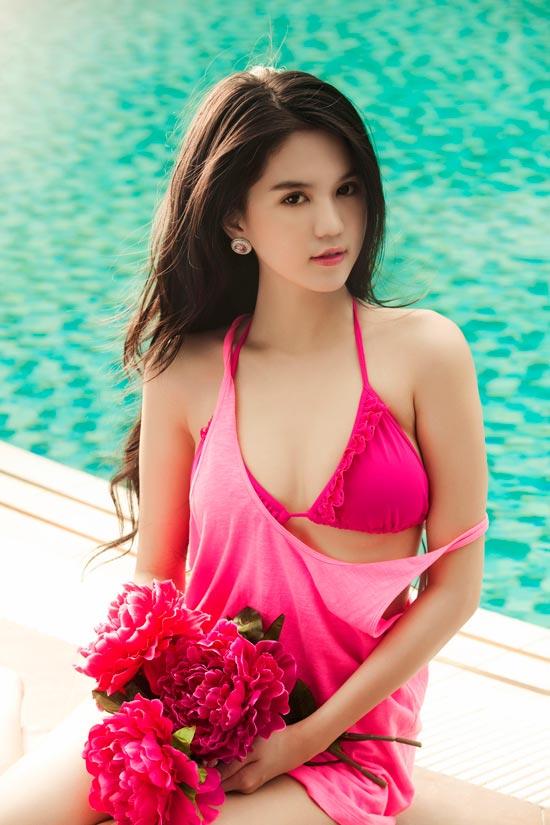 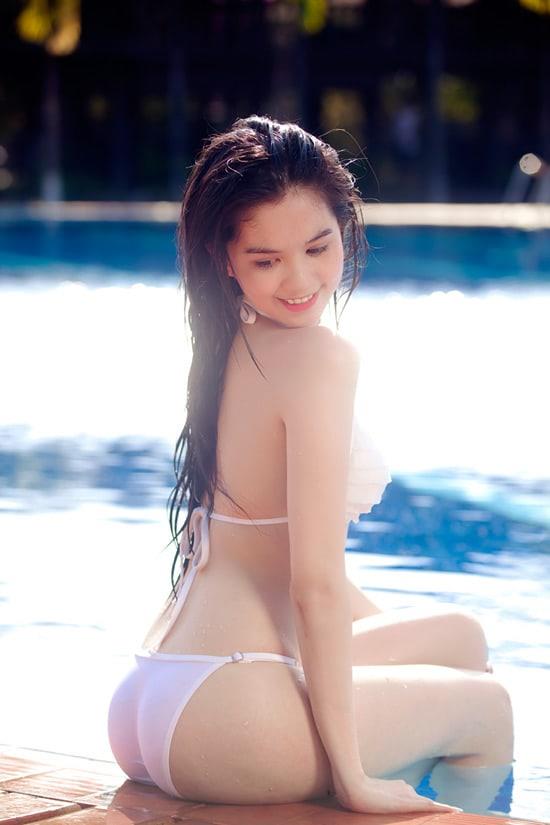 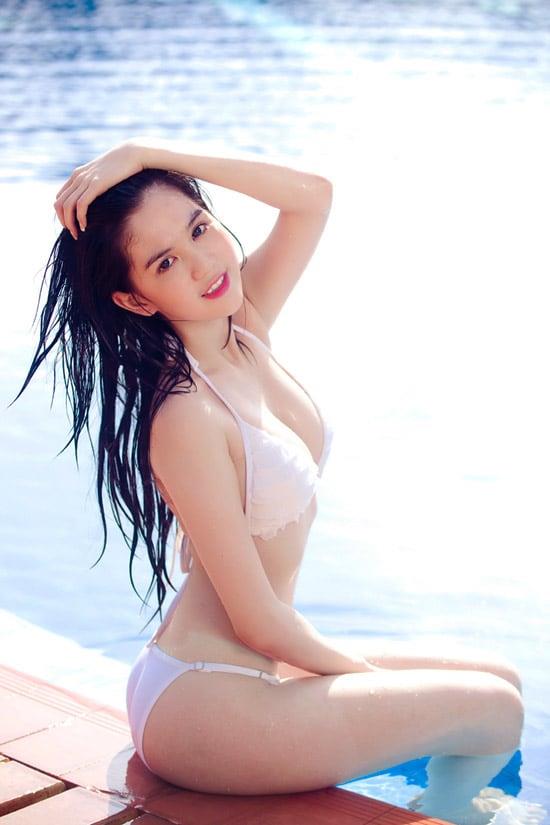 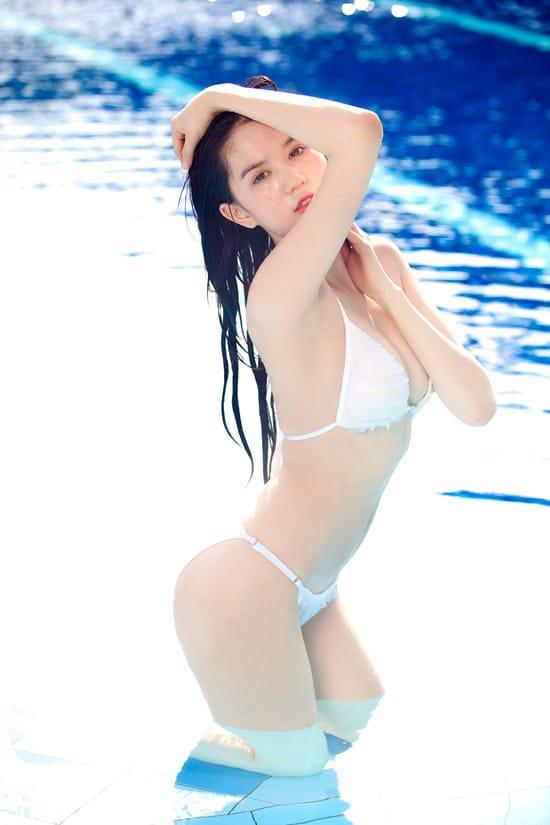 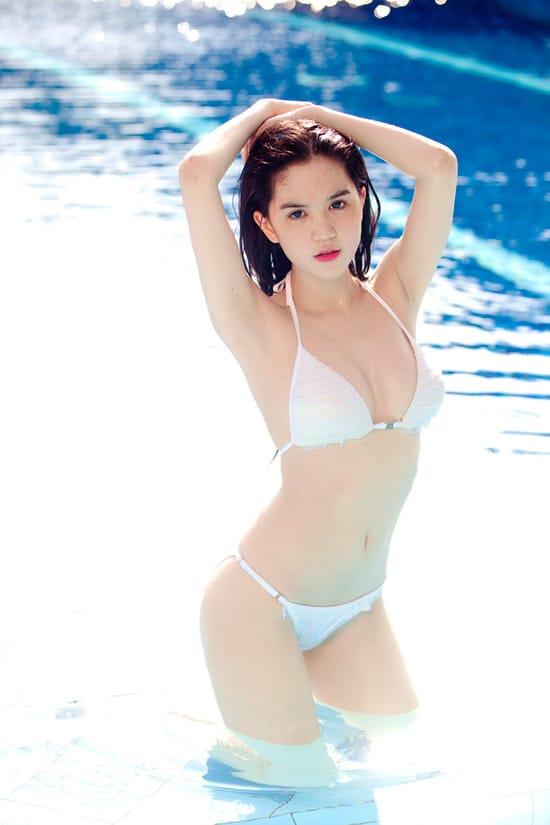 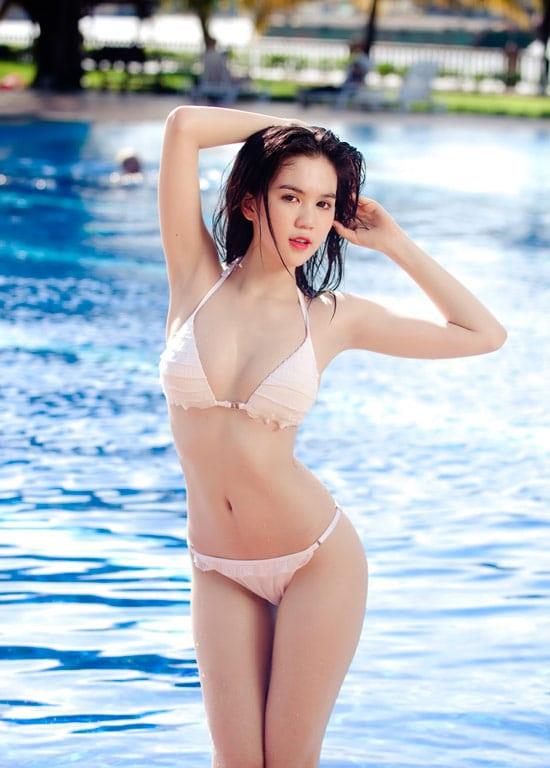 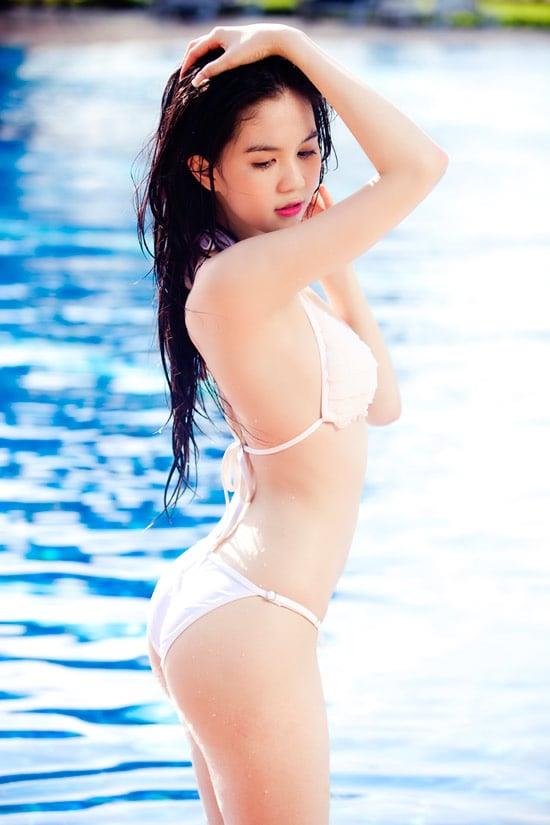 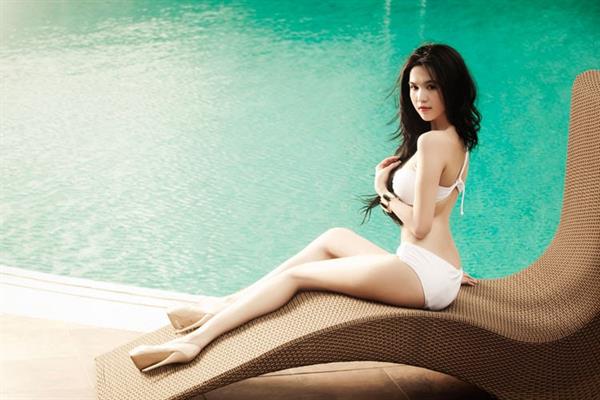