Oh, like she came out of an adolescent’s dream…  Man, everything about Sarah Brandner is sizzling.  That tall and slender figure is to die for. And yes, that body of hers with her beautiful face can send a man back to his adolescent stage…  You know what I mean, right? 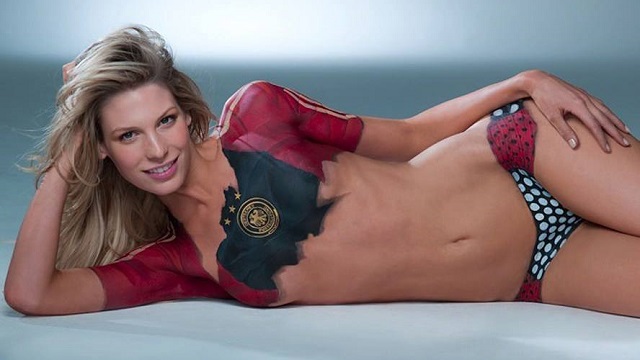 I remember seeing a woman like her before.  Nope, not a distant past but around a couple or several months ago.  And my friend told me that she looks just like Sarah Brandner.  And yes, that is the reason why I’m featuring her here.  The woman I saw was really like her in appearance but Sarah here is a hundred percent hotter.

Who is Sarah Brander

Sarah is a German fashion model who is notable for her work for GQ Germany and Sports Illustrated.  She is perhaps most famous for her seven-year romantic relationship with German soccer midfielder Bastian Schweinsteiger. 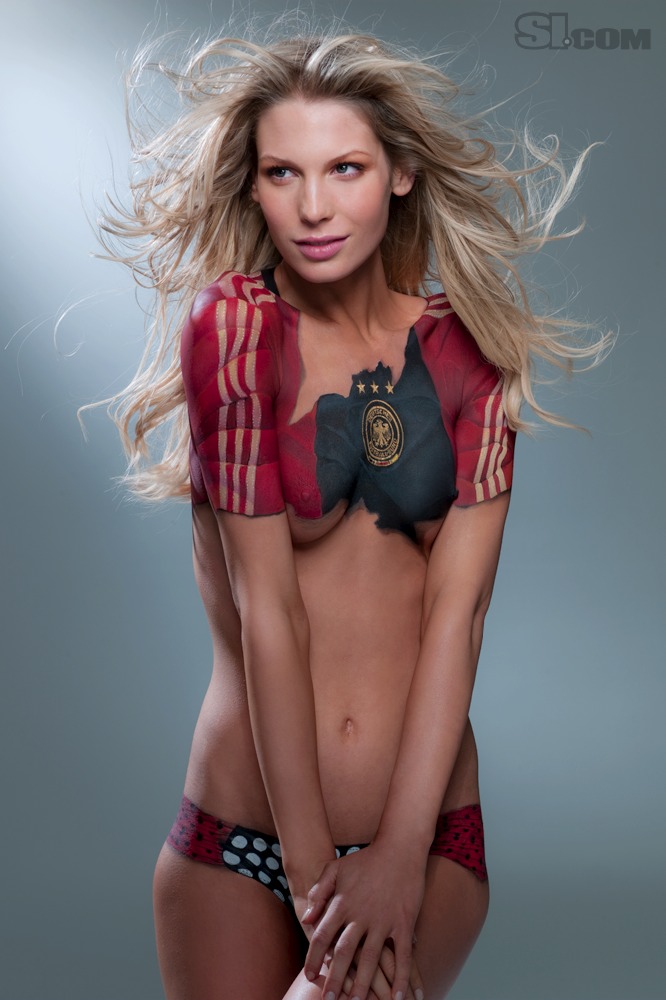 Sara Brander was born on December 12, 1988, in Munich Germany.  She attended Obermenzinger Gymnasium, where she completed her abitur in 2010 with the main subjects being mathematics and economics.  She then started studying sociology and history of art at the Ludwig Maximilian University of Munich but dropped out. 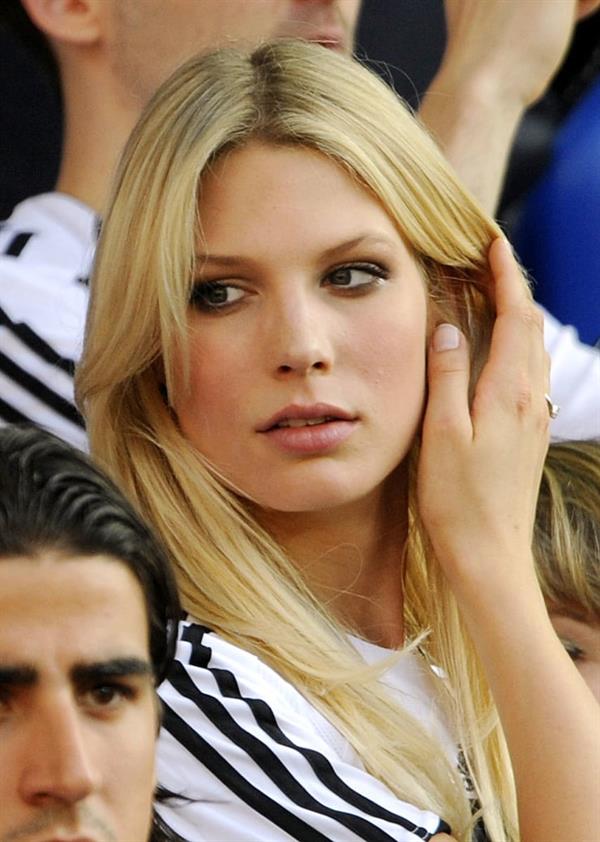 Sarah Brandner started modeling at 14.  She was spotted in the streets by Modelscouts, a model agency located in New York, and was approached by one of their workers.  Her parents accepted and accompanied her during her first shootings.  Early in her modeling career, she participated in a series of advertisements for a German public services company called Stadtwerke Munchen.

Sarah was featured in the 2010 Sports Illustrated Body Painting Issue, along with Abbey Clancy, Bethany Dempsey, and Melissa Satta.  She has also done notable work for the German magazine Bild, and GQ Germany.  Also, Sarah is a huge friend of the German bag designer Lili Radu, and made a collaboration with her after the World Cup 2014.  Sarah Brandner collaborated again with Lili Radu team for the 2016 Spring/Summer Collection. 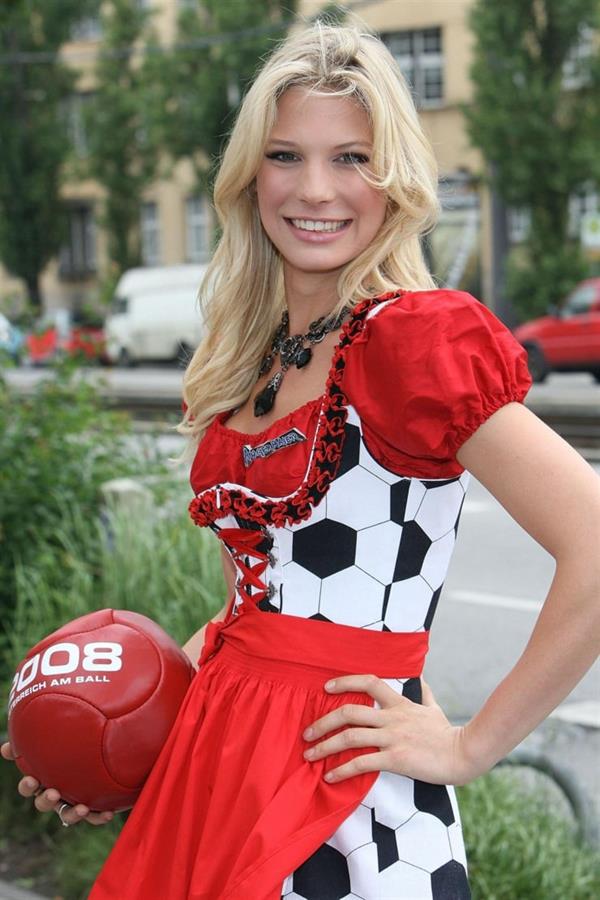 In August 2016, Sarah moved to New York and was then represented by Place Models.

Sarah was in a relationship with Manchester United footballer Bastian Schweinsteiger from 2007 until July 2014. They lived together in Munich. 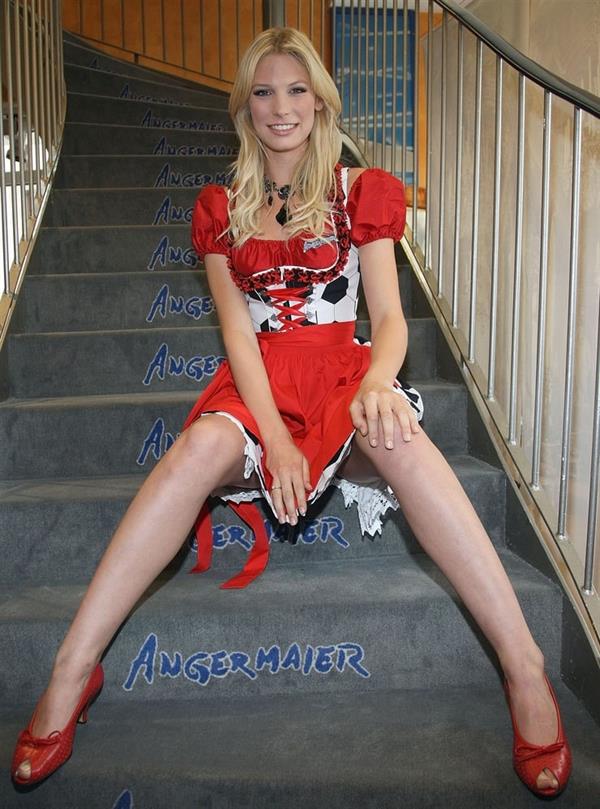 She then began dating the German entrepreneur Michael Beier in November 2015.  Sarah met Michael in an Oktoberfest event in 2015.  The couple officialized at the gala “Cinema for Peace” in Berlin in February 2016 but broke up in the spring of 2016. 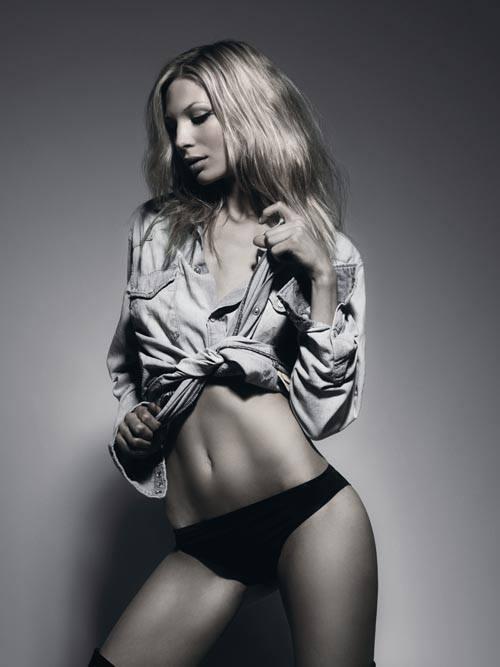 Follow Sarah on Instagram for her newest lifestyle and pro modeling posts.
Also, don’t forget to visit our Sarah Brandner page for more of her pictures. 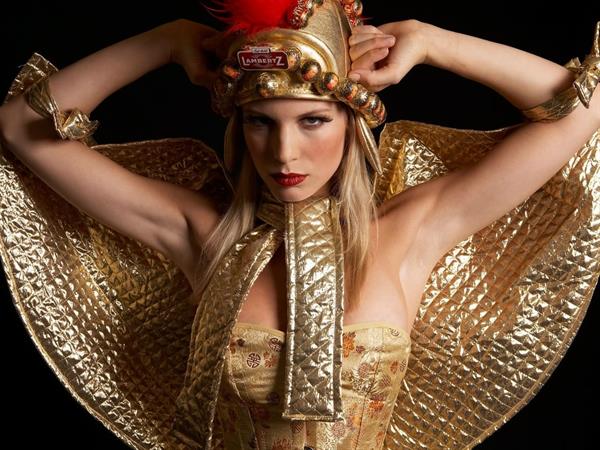 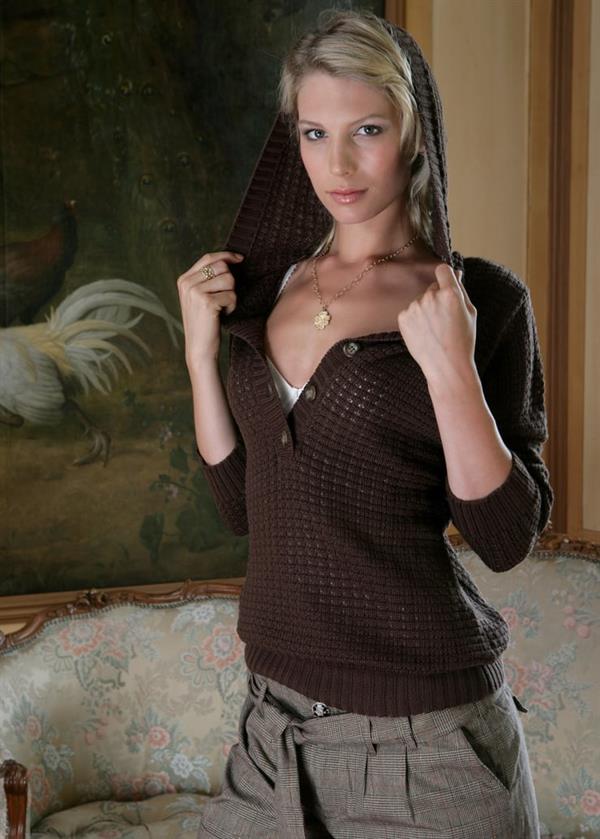