This model possesses a classic look that you will just love.  Her beauty is like a time machine that could take you to the past or the future (both of which, she’ll be a hottie).  Yup, I’m talking she will fit right well in. 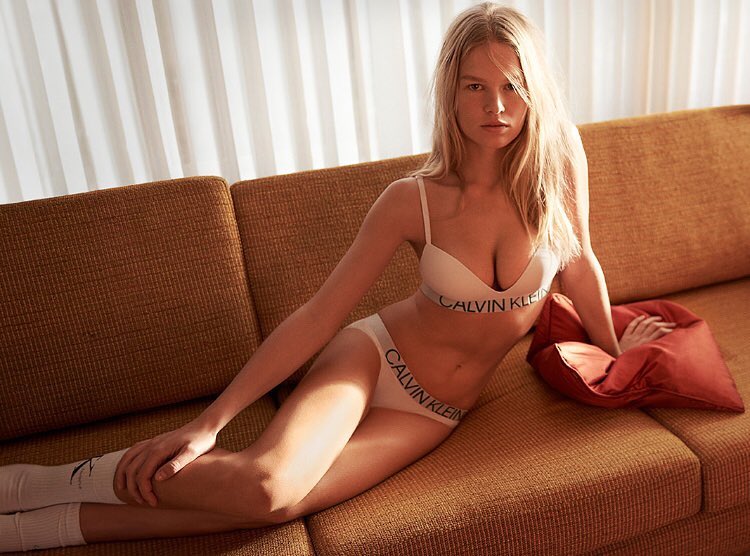 Yes, mates.  Ah, at a time like these…  we need more of Anna Ewers, don’t you think?  She’ll uplift your spirits with that epic gorgeousness of hers.  Oh, yes…  hotness that you could not get enough of.

Who is Anna Ewers

Anna is a German fashion model who is famous for her appearance in the 2015 Pirelli Calendar.  She is also notable for her fashion week appearances for Dolce & Gabbana, Emilio Pucci, and Balenciaga and for being a frequent subject of Vogue Paris photo spreads.  Apart from Vogue, Anna here has also been featured on the covers of W, Numero China, and i-D. 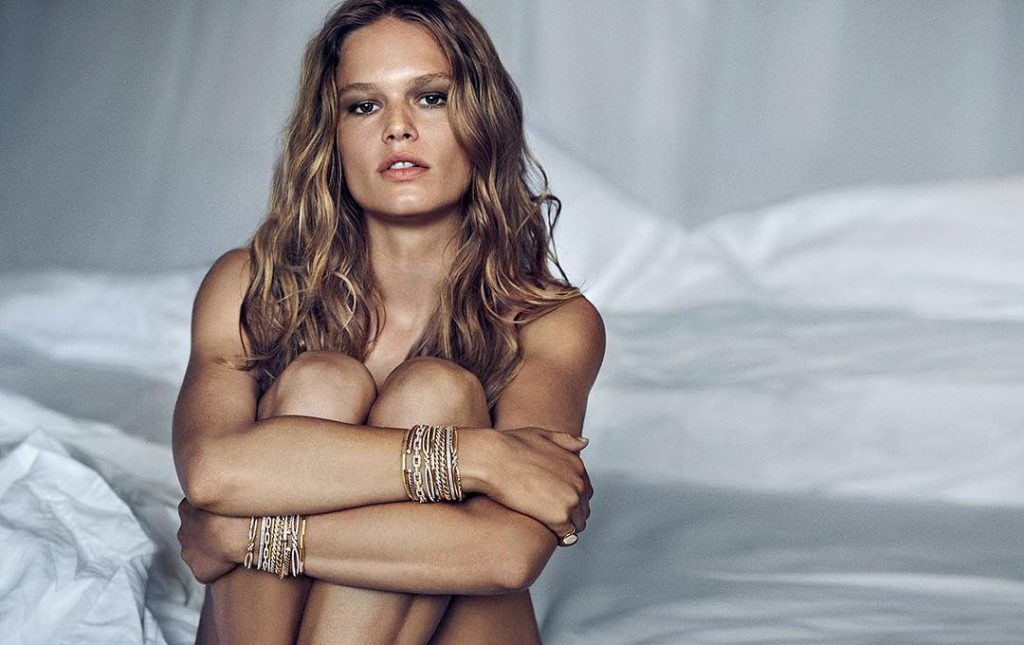 Anna Ewers was born on March 14, 1993, in Freiburg, Germany.  She has two sisters, Andrea and Antonia. 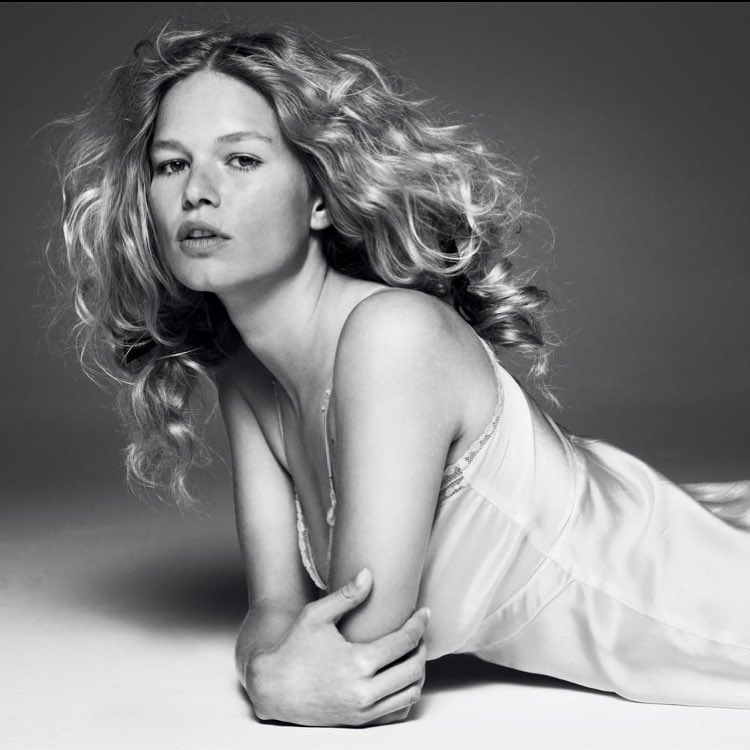 Anna first began modeling in Colombia while she was an exchange student, then returned to Germany for school and worked as a cocktail waitress.  Anna was discovered by Alexander Wang when the designer found her photograph on a blog.  He sent the image to casting director Anita Bitton who said “Let’s find this girl!”  Since then she has been Alexander Wang’s muse.

In December 2014, she starred in the controversial Denim X Alexander Wang campaign, shot by Steven Klein.  She has gone on to be represented by modeling agencies in almost ten countries, including Storm in the UK and Women Management in Paris, New York, and Milan.

Anna often poses for Vogue Paris editorials: Miss Vogue Hamptons in October 2013, Fatale in March 2014 and another one alongside Natasha Poly for the June/July issue.  Then, in August 2014, she is on its cover.  Her other international covers include the Italian and Chinese editions of Vogue.  Between July 2013 and May 2015 she was 9 times on vogue’s covers and Vogue Germany shot for the March 2015 issue five different covers.  Also in 2015, Anna was chosen by Steven Meisel to be on the 2015 Pirelli Calendar, alongside Adriana Lima, and Raquel Zimmermann. 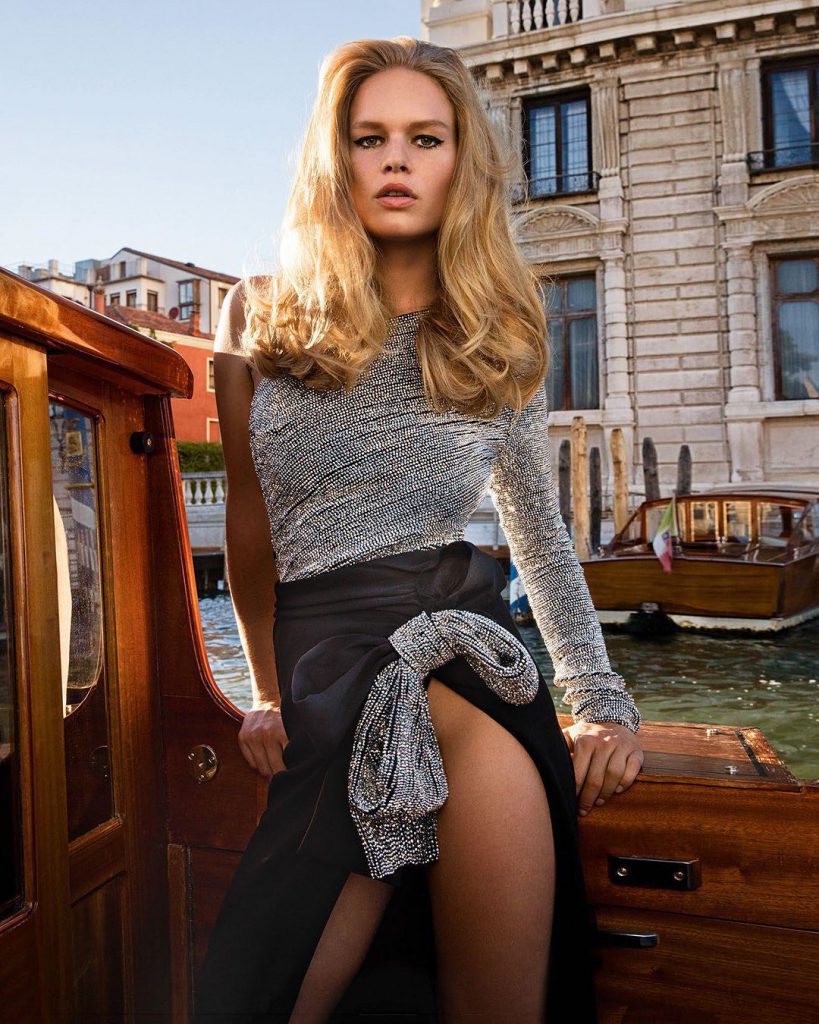 In April 2018, Anna appeared in the David Yurman F/W 2018 campaign, which continued the theme of “Celebration,” and was first established in the brand’s 2000 campaign.

All in all, Anna has been featured in more than 100 editorials, campaigns, and lookbooks, including magazine covers for i-D, Numero China, Vogue China, Vogue Italia, Vogue Paris, and W. She has walked the runway for over 60 designers, notably Balenciaga, Balmain, Calvin Klein, Chanel, Dior, Donna Karan, Fendi, Lanvin, Louis Vuitton, Marc Jacobs, Prada, Ralph Lauren, and Versace amongst many others.

Anna Ewers has been compared to Kate Moss (with whom she co-starred in a David Yurman ad campaign) in that she is successful while keeping her private life off social media.  She has also been compared to French icon Brigitte Bardot and fellow German supermodel Claudia Schiffer. 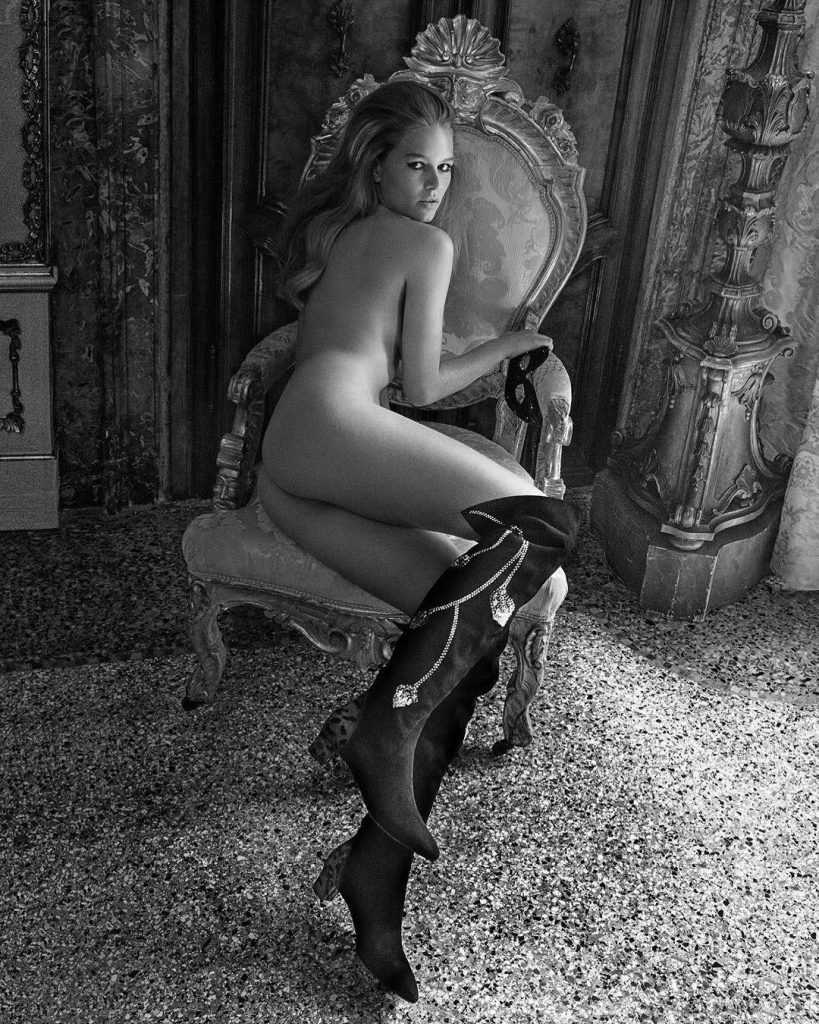 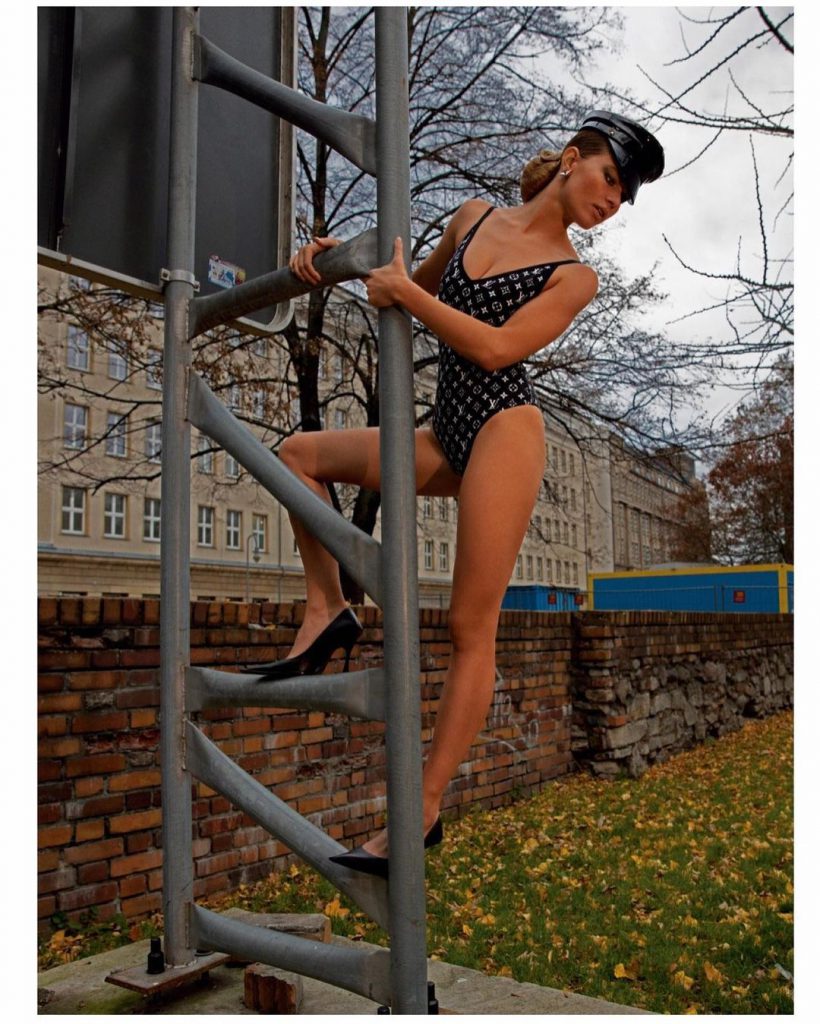 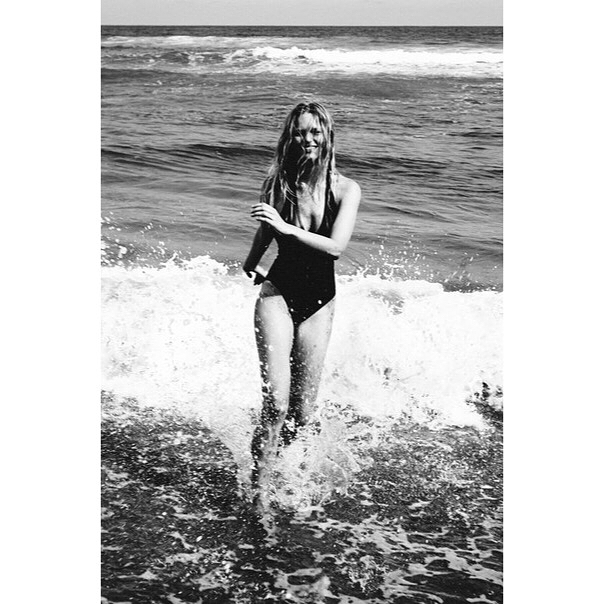 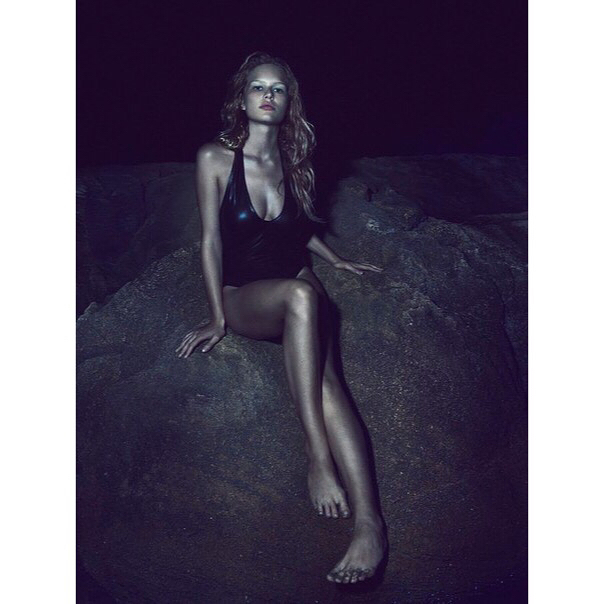 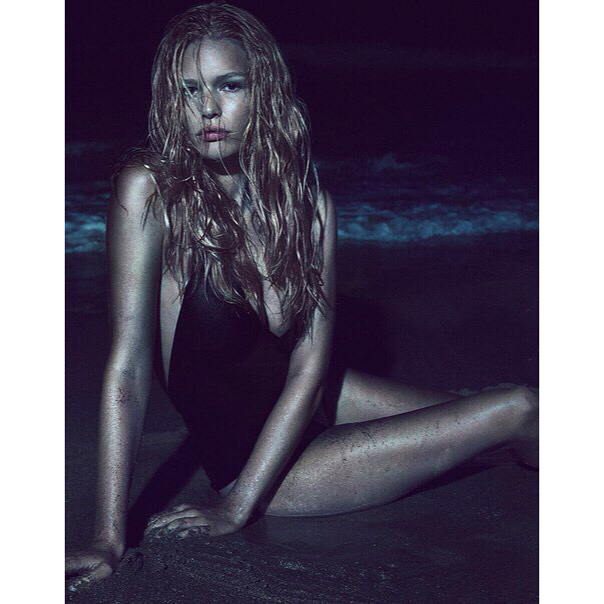 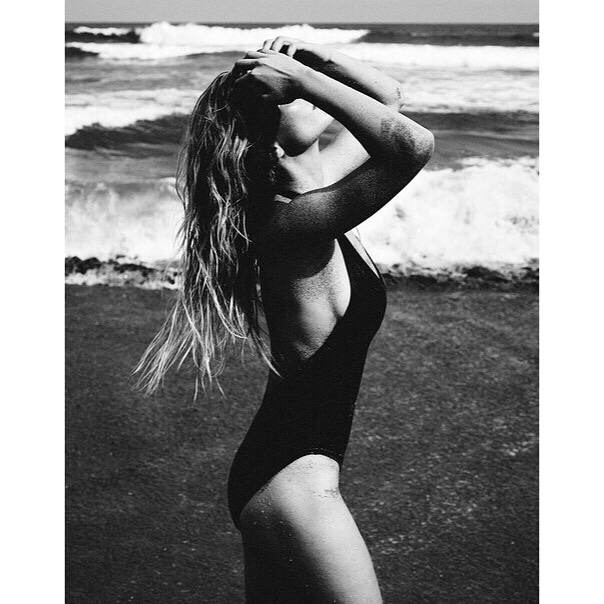 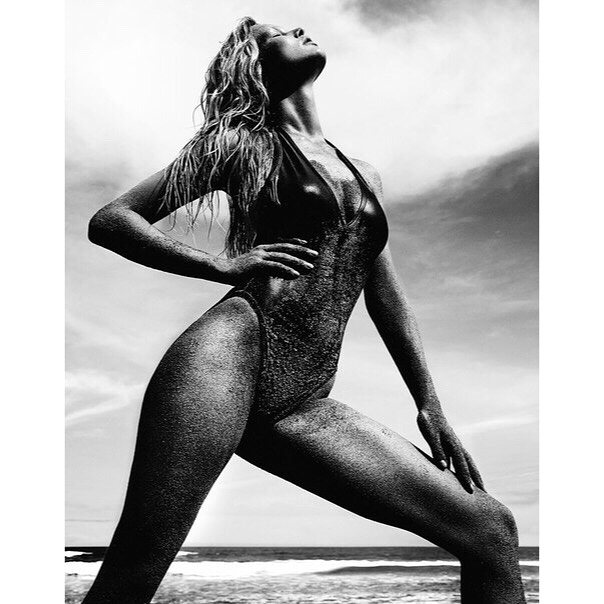 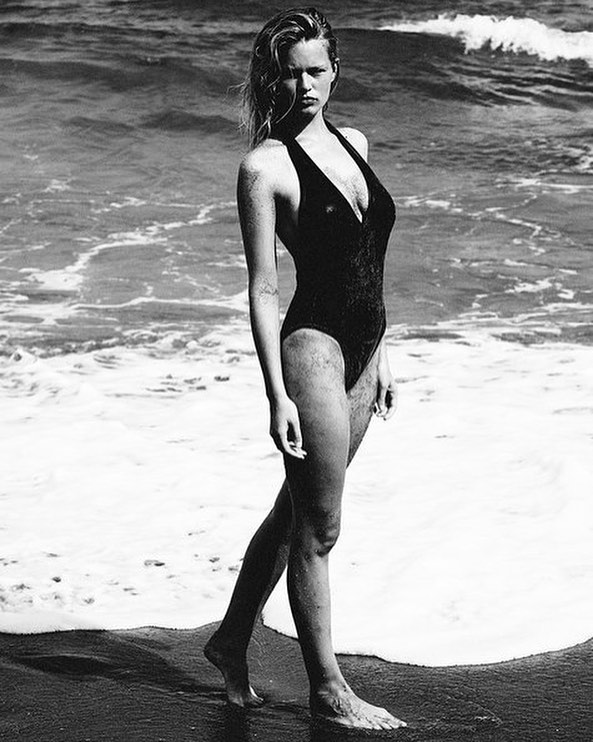 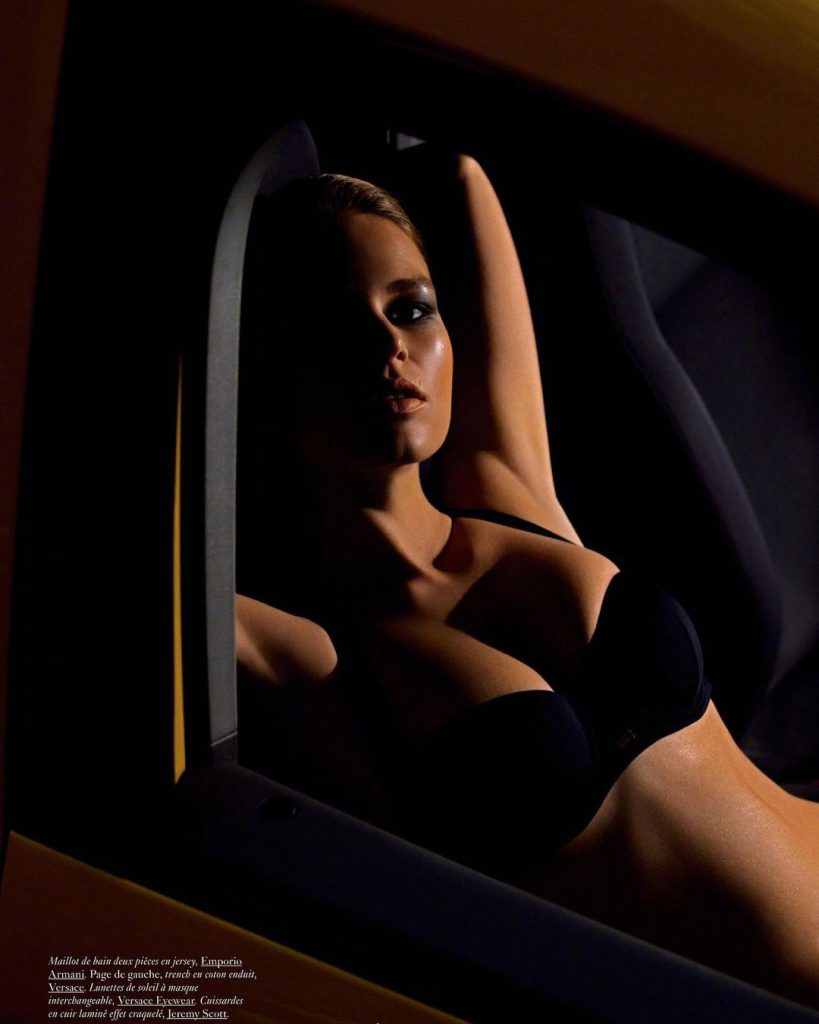 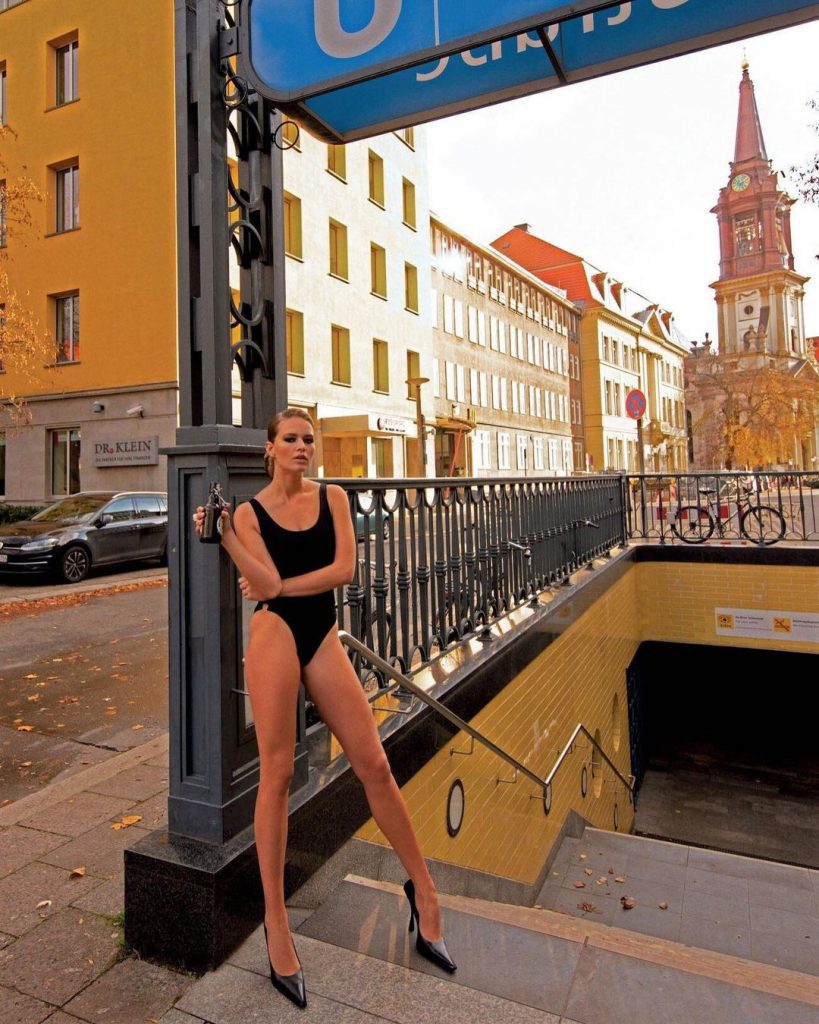