Jessica White is the most beautiful being you’ll see this day.  And yes, even if you see a double rainbow, that would only come in second.  And you’ll agree.  Because just look at this God-given beauty… 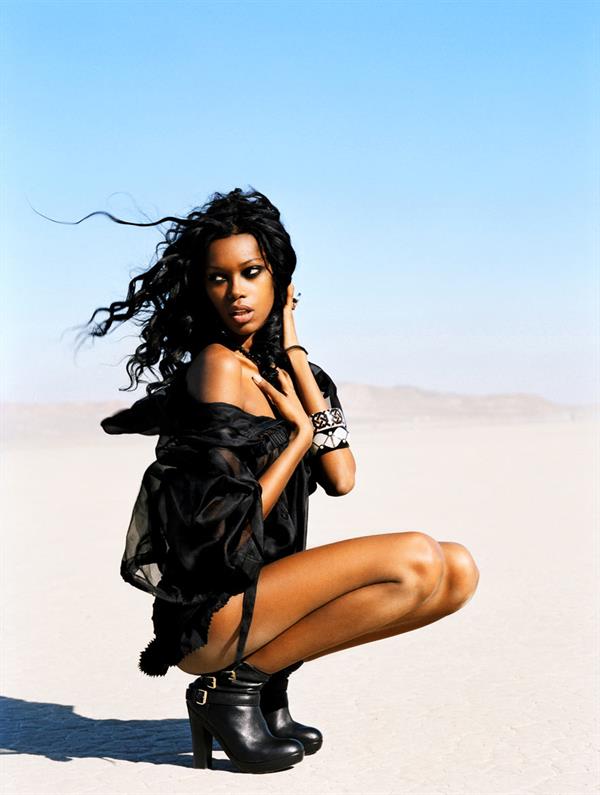 Not an inch of her is unattractive.  She possesses a look that would just turn even the stiffest of necks.  Oh, and she can cause beach accidents when she saunters with a skimpy bikini.  A lot would just fell to the sand and whatever others.

Who is Jessica White

Jessica is an American fashion model and actress who has done editorials for Vogue and was featured in Sports Illustrated Swimsuit Issues and landed lucrative campaigns with Chloé, Jean-Paul Gaultier, and Gap.  She has also walked in a Victoria’s Secret fashion show Sement 5: Sureally Sexy in 2007. 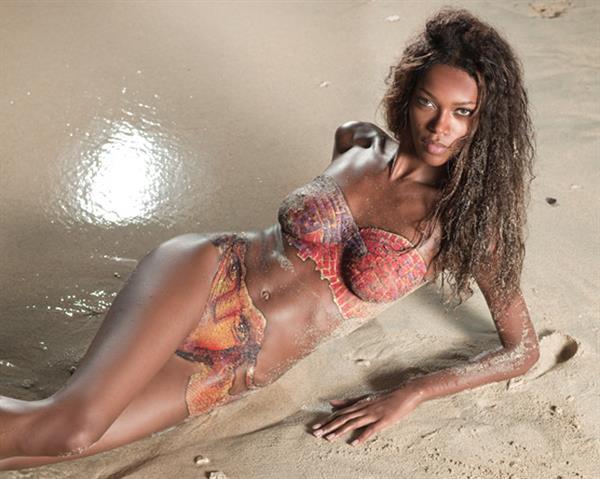 As an actress, she has appeared on Big Momma’s House 2 (2006), Easter Egg (2022), and Little Erin Merryweather (2003).  She was also the star in a John Legend Music Video.  Jessica also appeared on several television series, such as The Young and the Restless, America’s Next Top Model, Famously Single, Zoe Ever After, and Hip Hop Squares.

Jessica was born on June 21, 1984, in Buffalo, New York.  Her father was a pastor and she sang in a church-driven girl group as a child.  She attended Kensington High School. 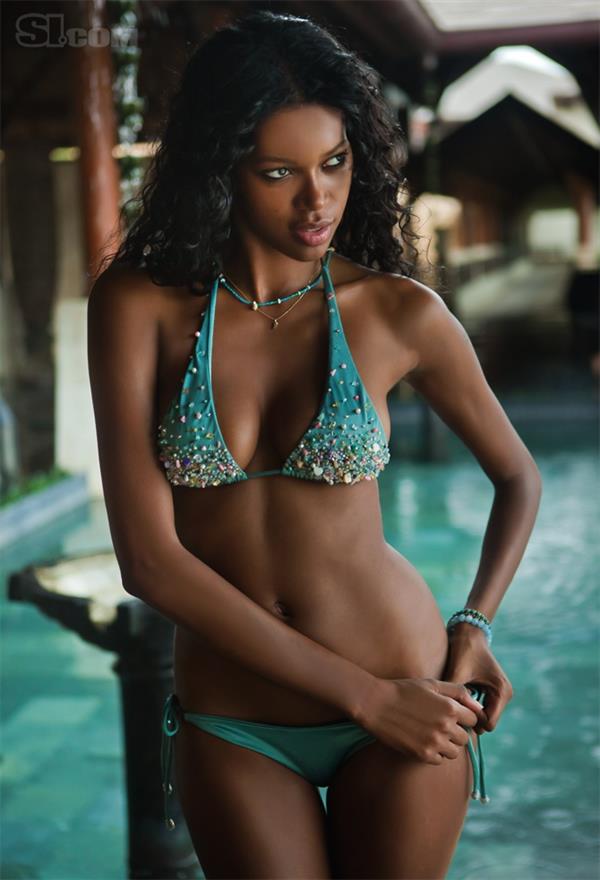 At the age of 12, she was scouted in her hometown of Buffalo, New York, and had gone to Personal Best modeling school at age sixteen.  After modeling for one week, her first job was an editorial for Vogue after meeting Anna Wintour.

Jessica has appeared in music videos for Big & Rich (“Comin’ To Your City”), Jay-Z (“Change Clothes”), Robin Thicke (“The Sweetest Love”), and Trey Songz (“Neighbors Know My Name”). White had a small role as Bra Model in the crime comedy film Big Momma’s House 2 (2006).  In 2008, she appeared as herself in two episodes of CBS’s soap opera The Young and the Restless. 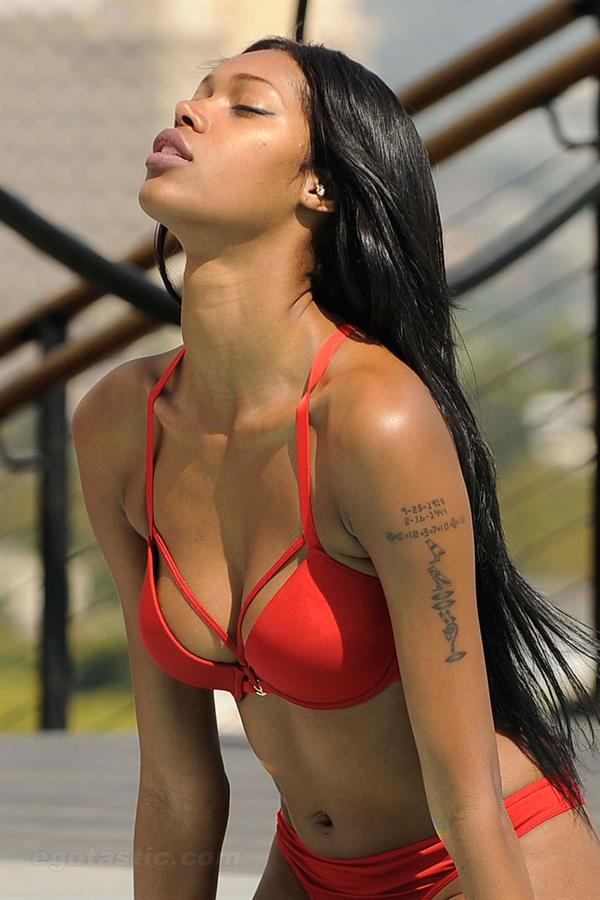 On October 14, 2009, Jessica appeared as a guest judge on America’s Next Top Model.  She also appeared on E!’s reality television series Famously Single, which premiered on June 14, 2016.  In the same year, she landed the role of Tammi in the romantic comedy film The Perfect Match (2016).

Jessica was once romantically linked to Oscar-winner Sean Pean.

As a child, she witnessed violence and was molested by a family member.  She looks to modeling as her savior saying, “[it allowed me] to leave and travel to Paris and New York when I could finally relax and be out of the abusive environment.” 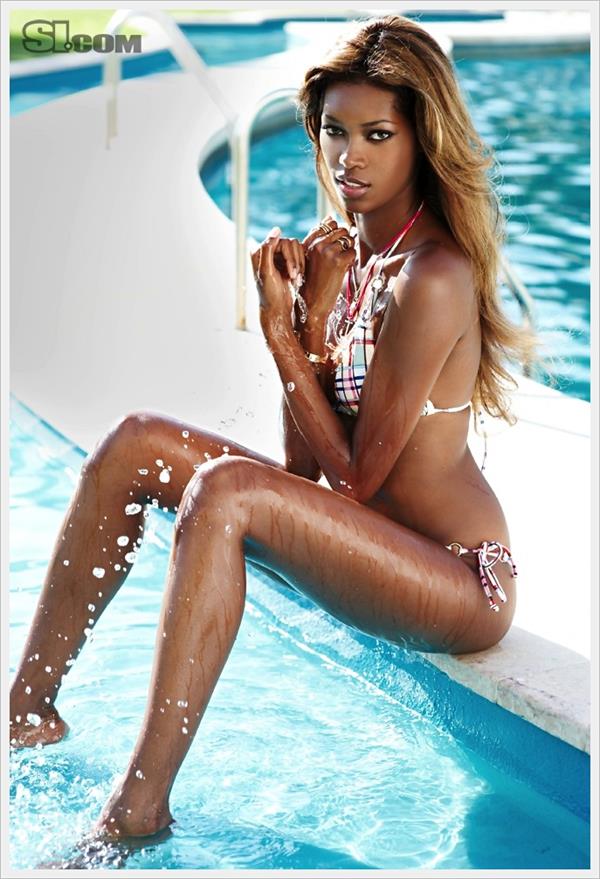 In October 2010, Jessica was arrested for assaulting a woman in New York City. 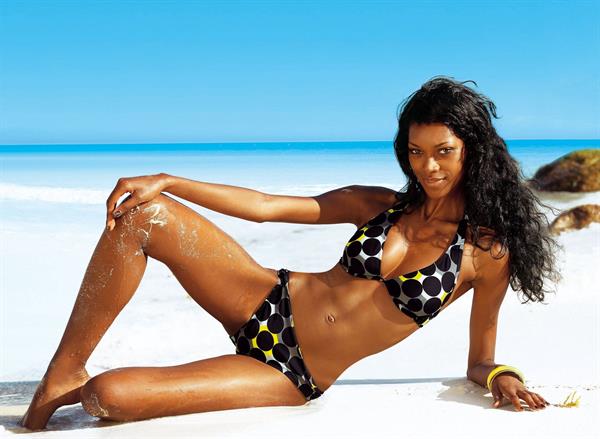 She has given interviews about her cocaine addiction and her mental illness.  Jessica used cocaine to cope with the problems her mother had.  She overdosed on cocaine at 20 after her battle with depression.  She is now off cocaine and considers her mother to be her best friend. 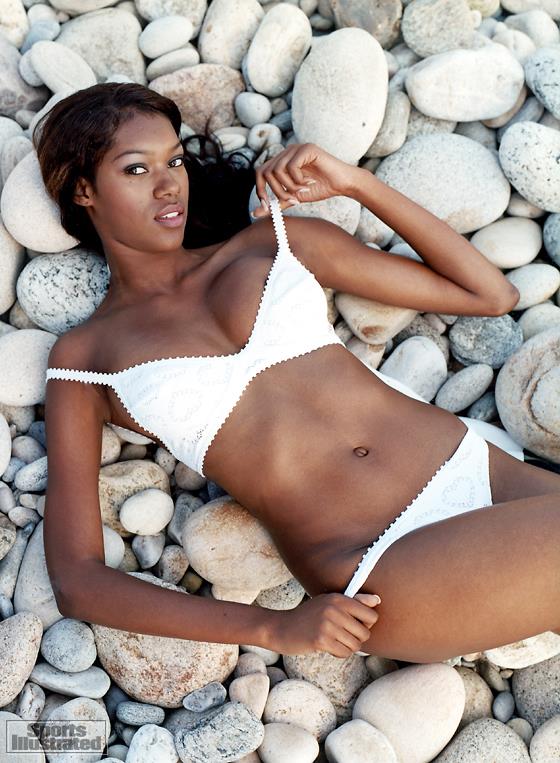 Follow Jessica on Instagram for her latest personal posts.
And do visit our Jessica White page for more of her stunning pictures. 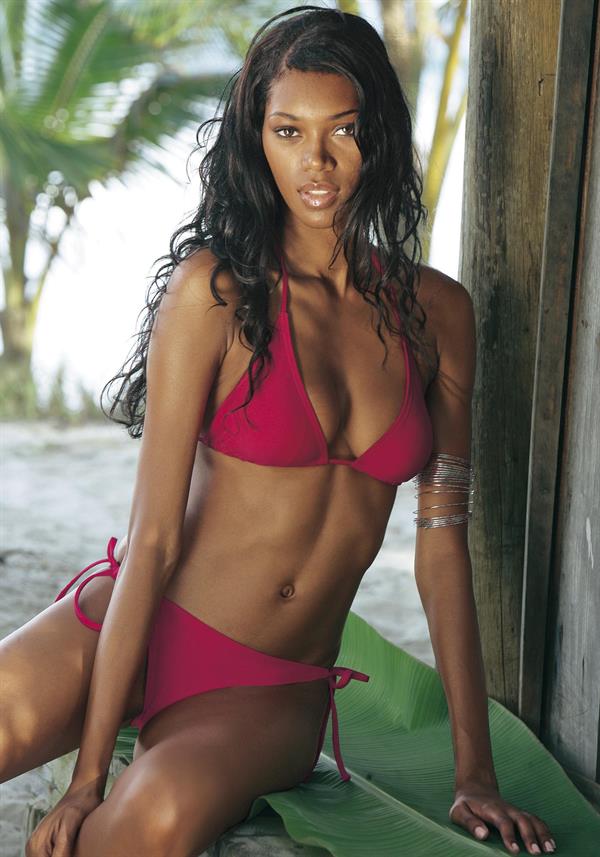 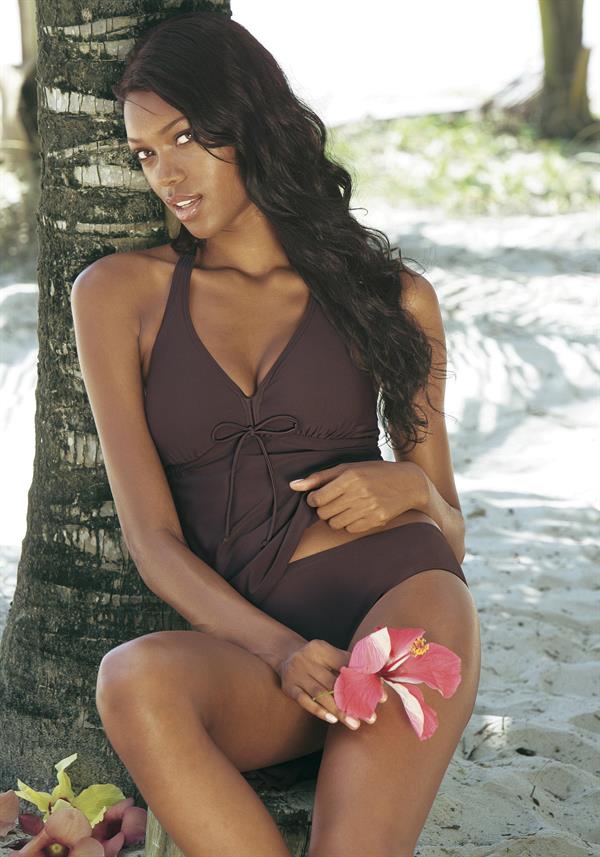 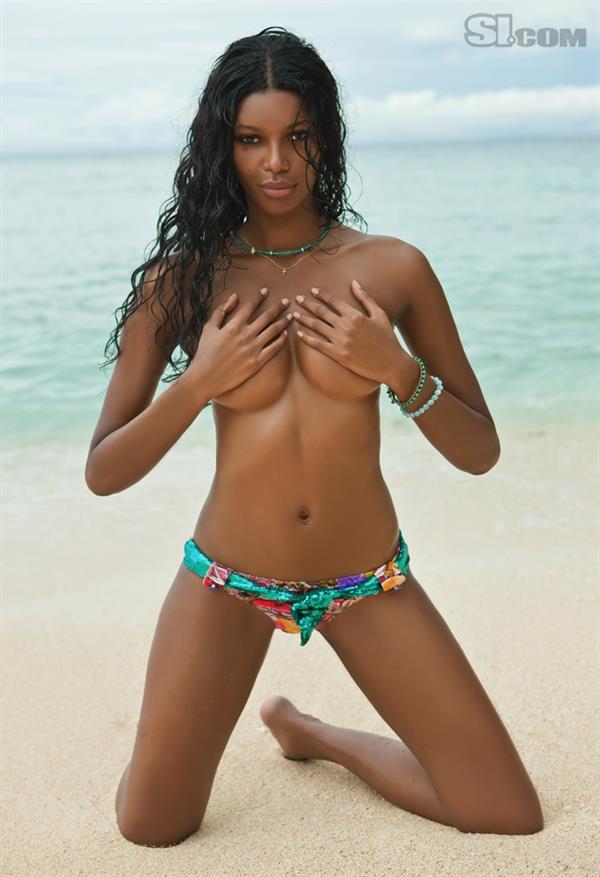 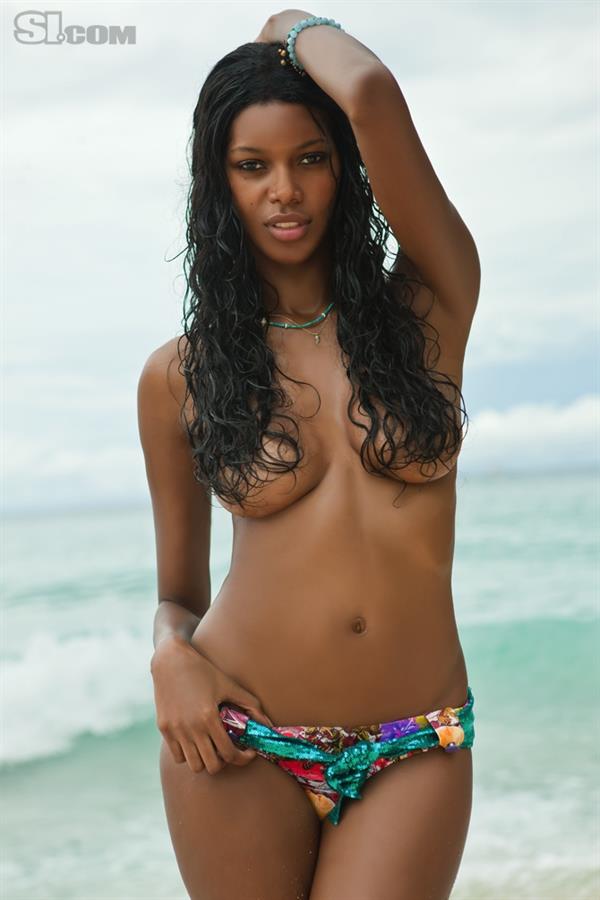 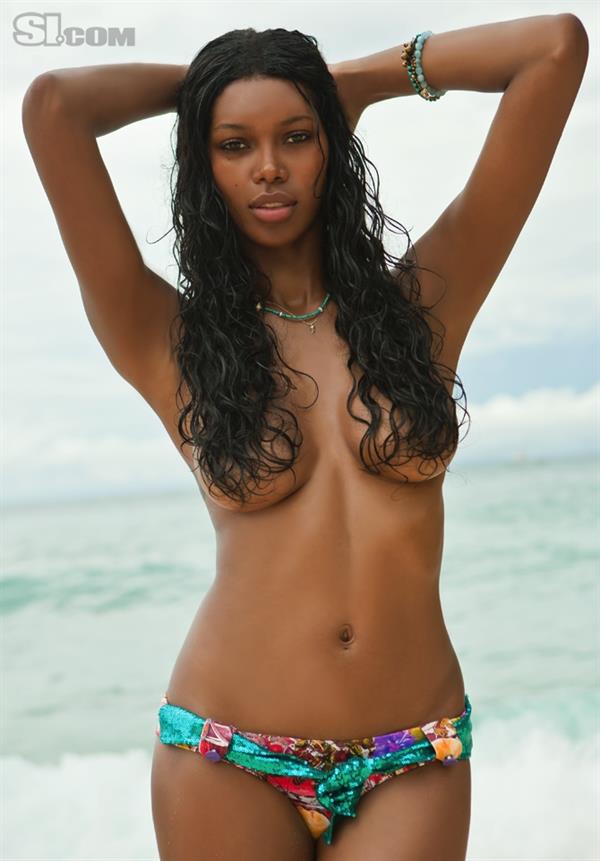 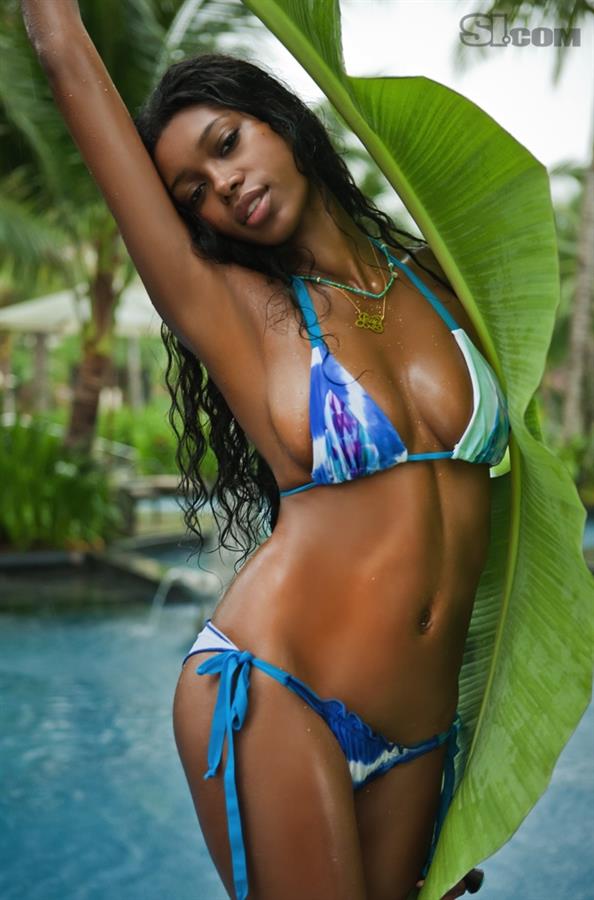 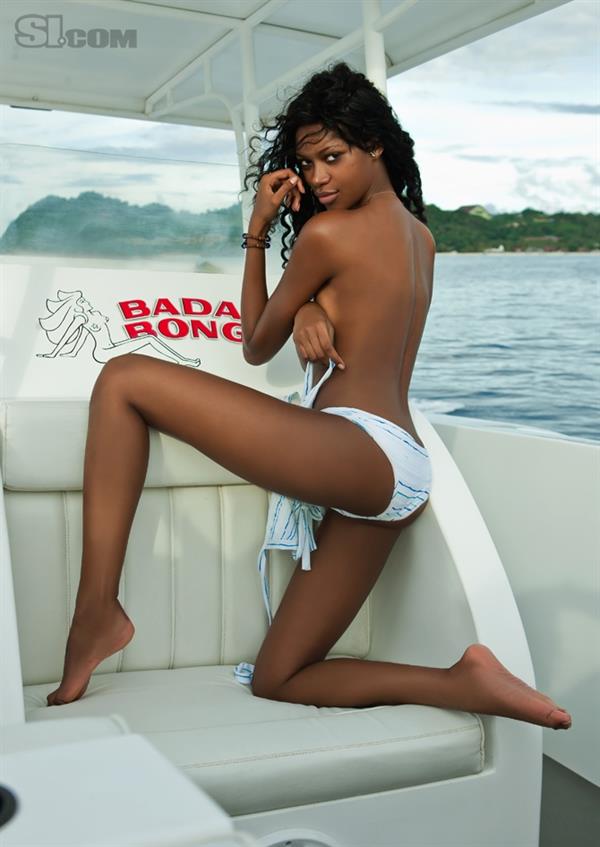 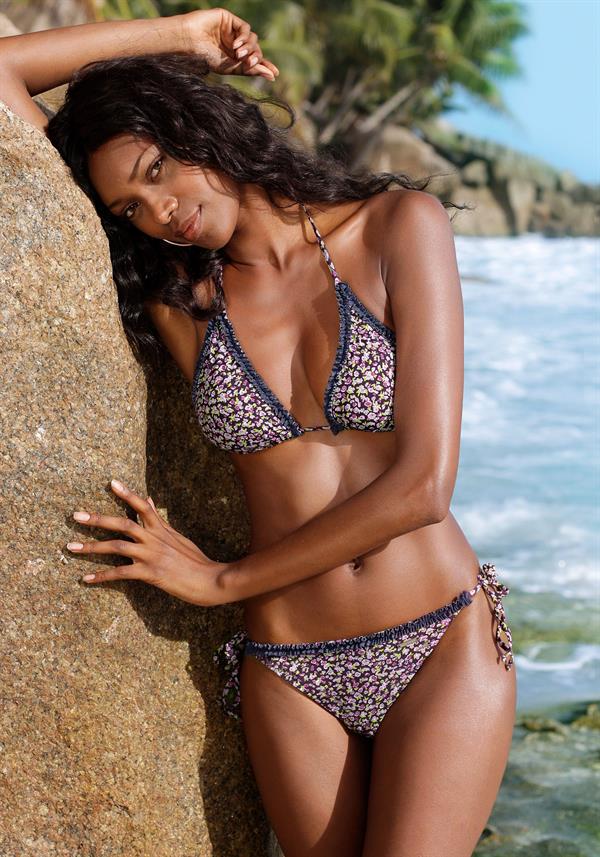 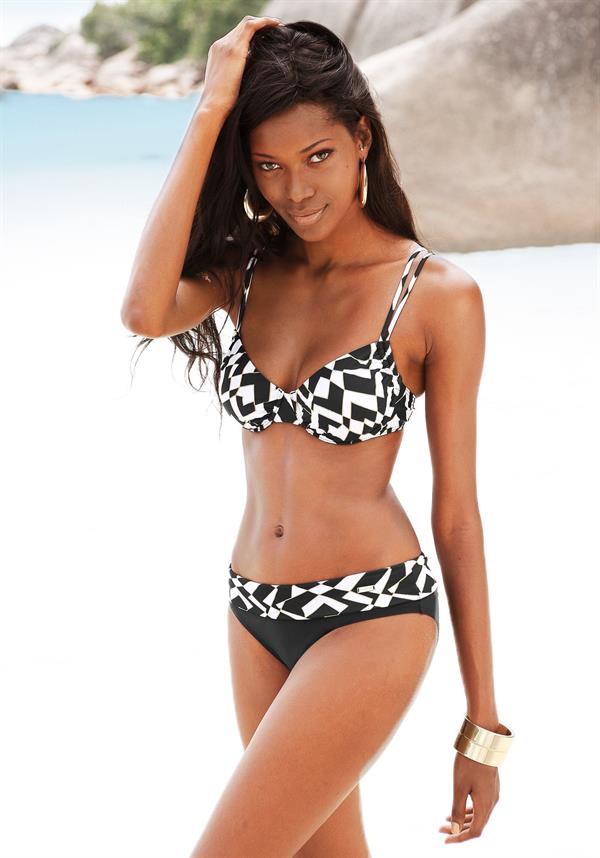 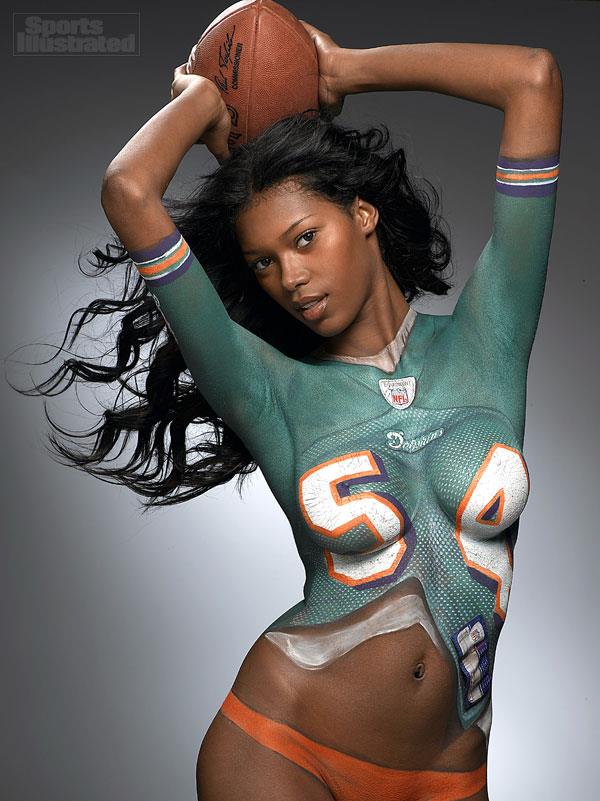 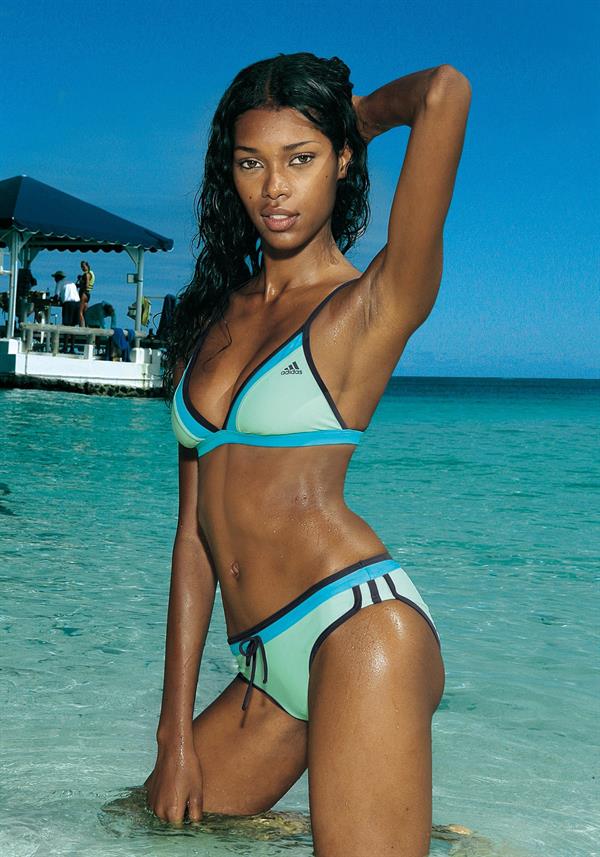 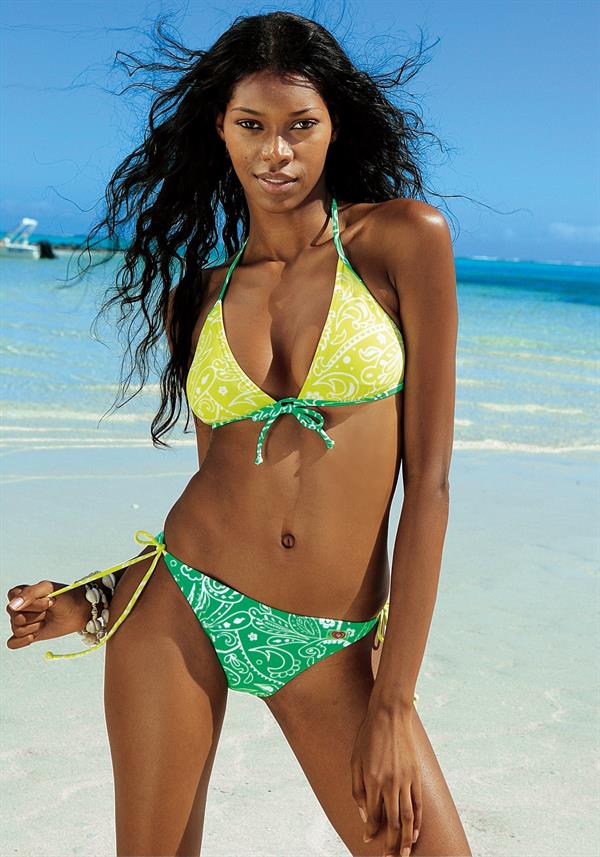 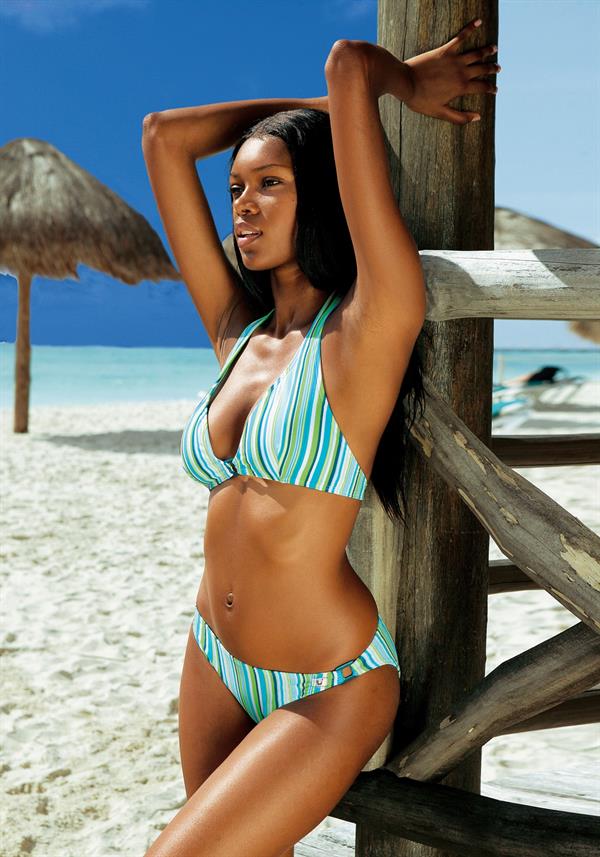 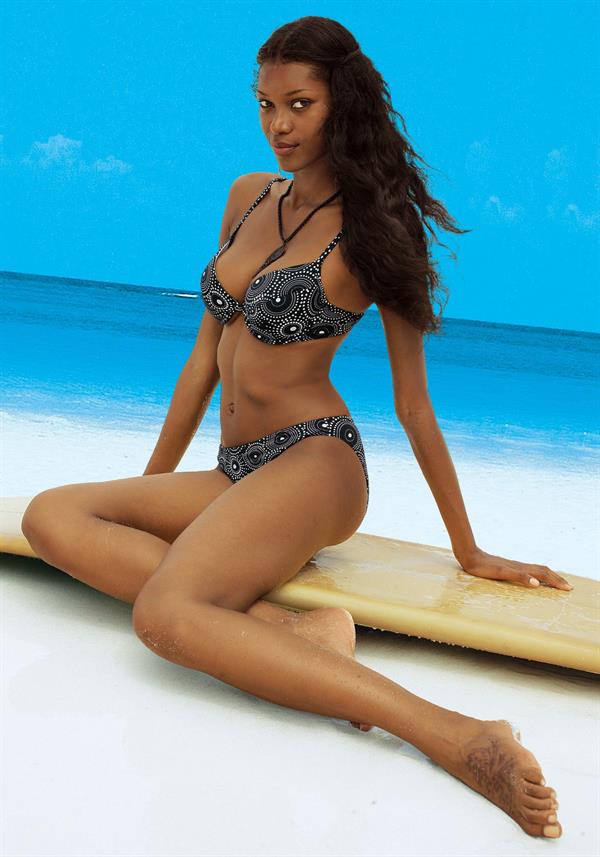 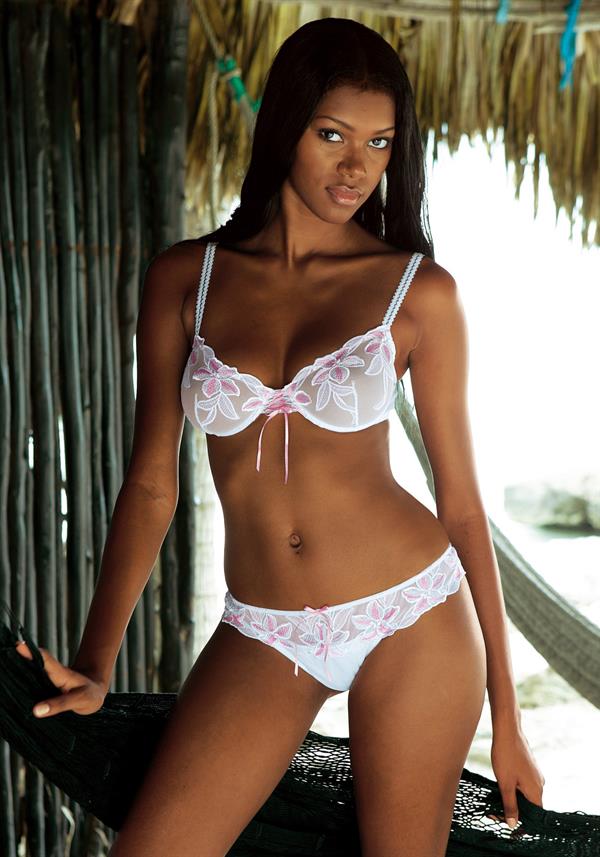 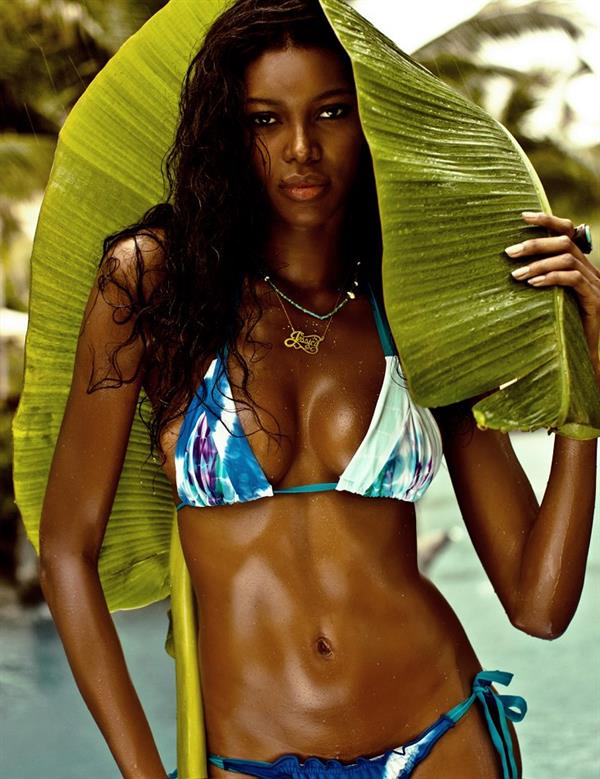 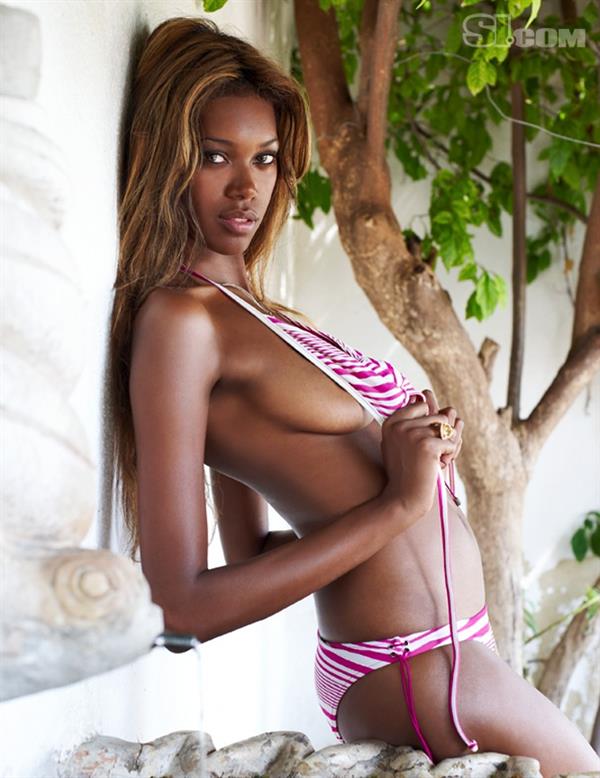