This hottie from the north deserves your undivided attention.  Why?  You take a long good look at her sizzling hotness… 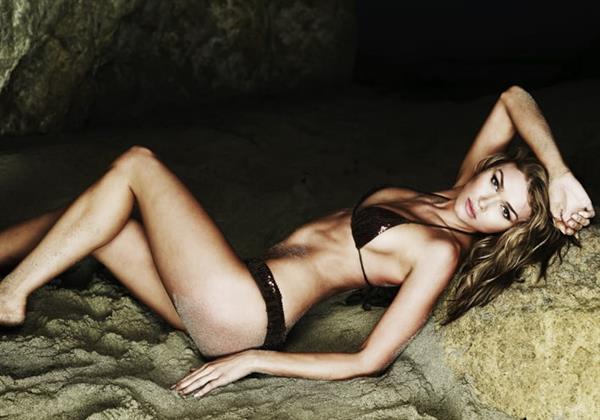 Oh, yes…  And now you can’t probably take your eyes off of Sarah Mutch‘s first photo there, huh?  I can’t blame you, really, as my eyes would also be stuck in beauty like that.  Now, be patient…  We will get to a lot of her but right now, let’s take some time to read about this hottie.

Who is Sarah Mutch

Sarah Mutch aka Skippy is a Canadian fashion model who has modeled for many magazines including Italian Vogue, Ocean Magazine, and was ranked #67 on the Maxim Magazine Hot 100 of 2008. 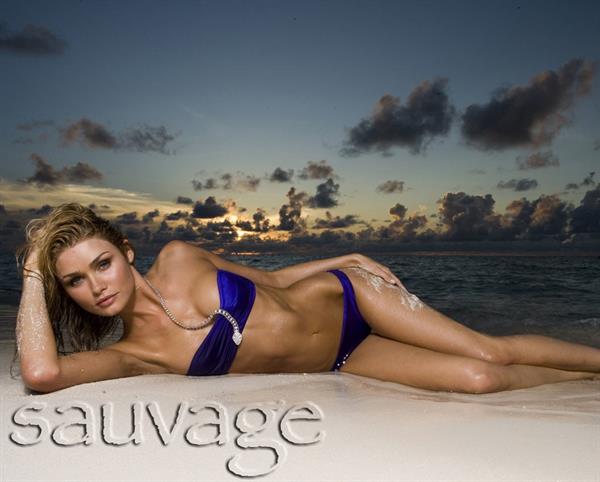 Sarah is also an actress and has appeared in movies such as Chillerama, Funkytown, and The Seamstress.

Sarah was born on December 21, 1984, in Vancouver, British Columbia.  Since her childhood, she has been interested in modeling and acting. 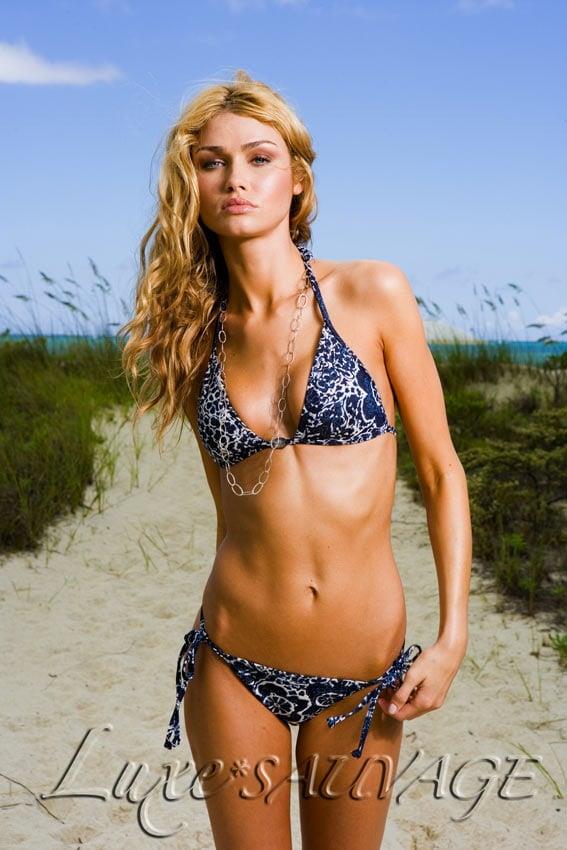 Sarah began her modeling career at the age of 13 when she was discovered by a modeling agency manager, Jeff Palffy. She moved to New York City to continue her career after a year into it.  Since then she was seen in various magazines like Vogue, Cosmopolitan, and Elle. 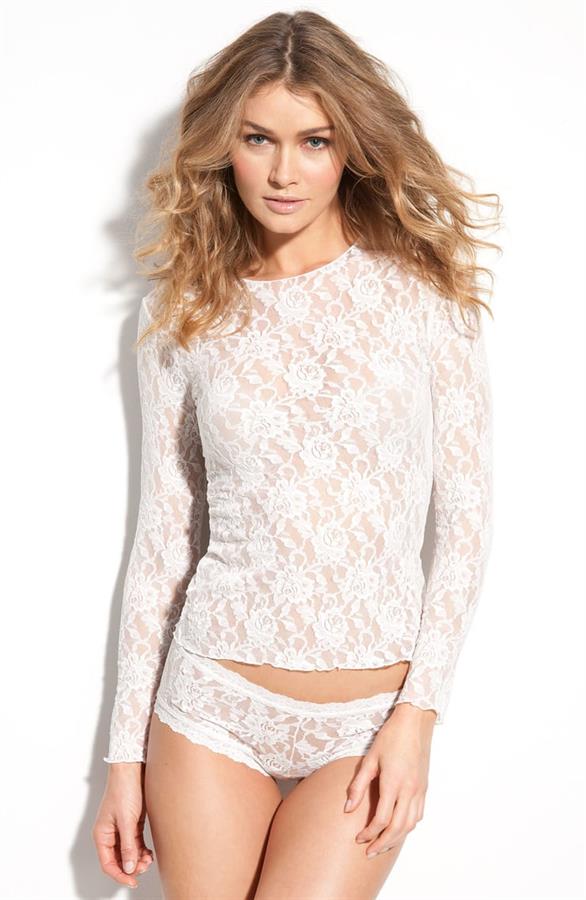 Sarah made her acting debut in the TV series Smallville (2001-2011).  Her magnum opus is the TV series Supernatural released in 2006.  Sarah also played a major role in Jake 2.0.  She was also cast as herself in the movie The Seamstress and did the lead role in Funkytown which debuted at the Toronto film festival in September 2008.

Sarah Mutch is married to a real estate businessman Kurt Rappaport.  He is the CEO of Beverly Hills-based Westside Estate Agency.  They got engaged in the year 2015 and tied the knot in the year 2017. 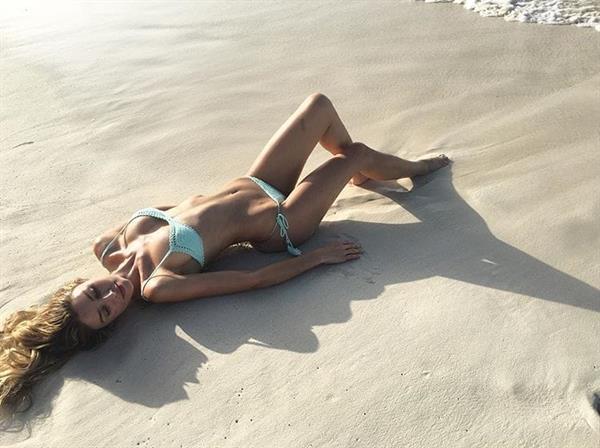 There was a rumor that she is engaged to the television personality Ryan Seacrest in 2015.  But it was mistaken with Kurt Rappaport. 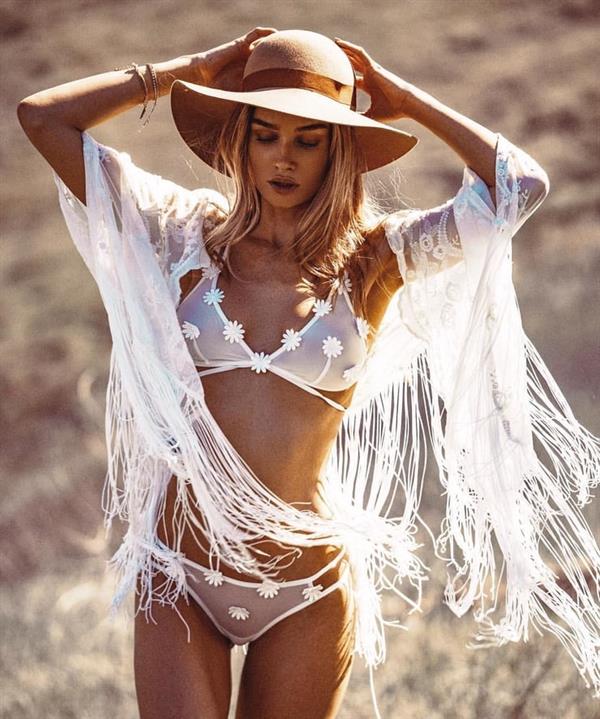 Follow Sarah on Instagram for her latest lifestyle and hot personal posts.
Also, don’t forget to visit our Sarah Mutch page for more or of her pictures. 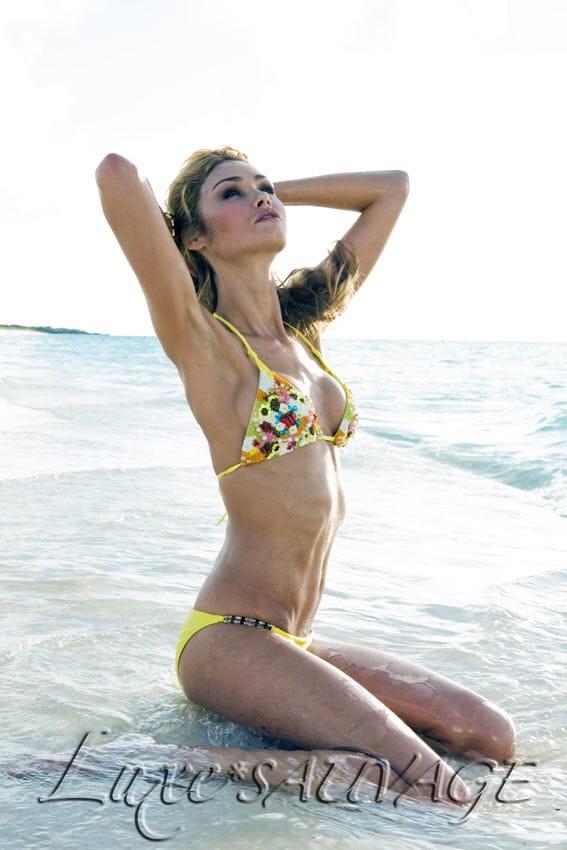 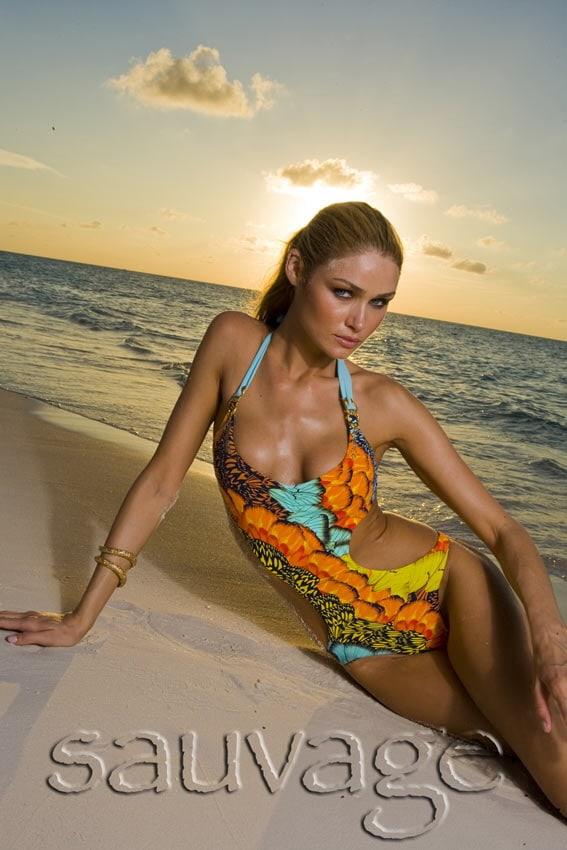 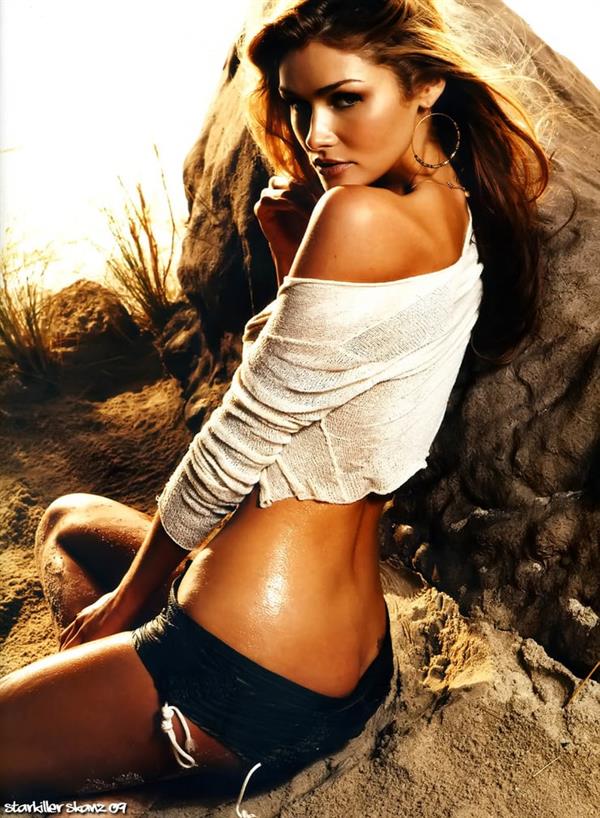 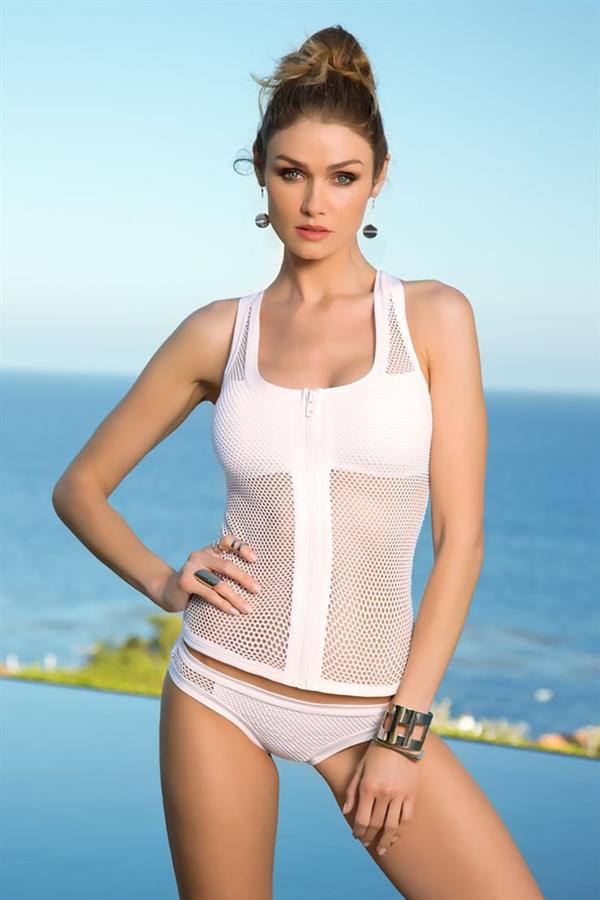 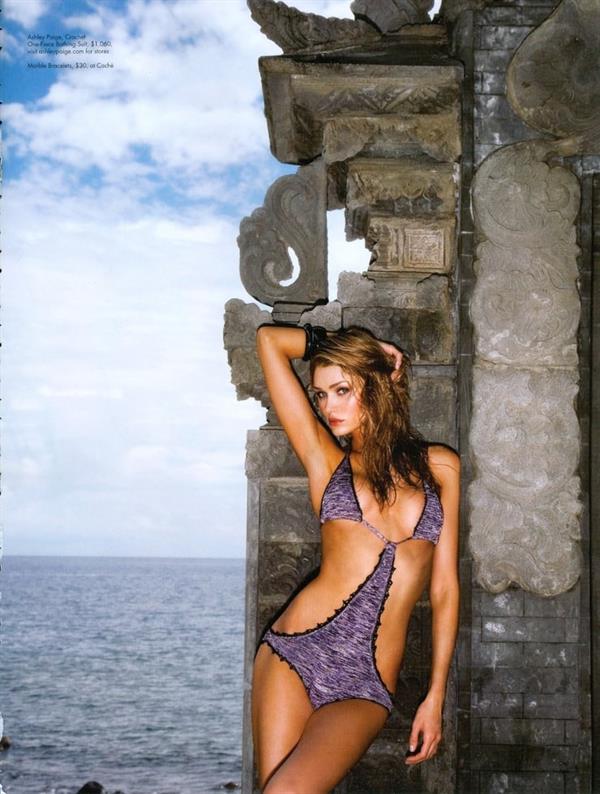 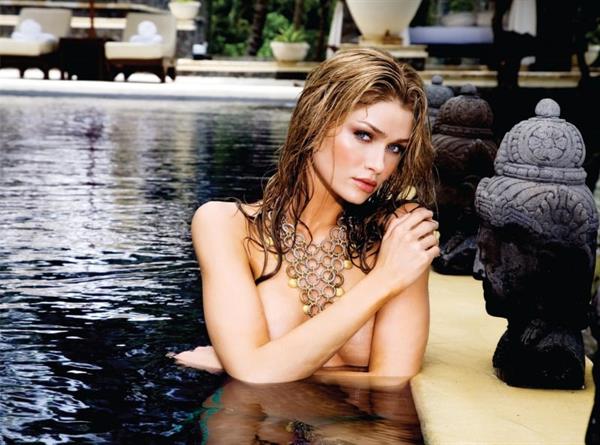 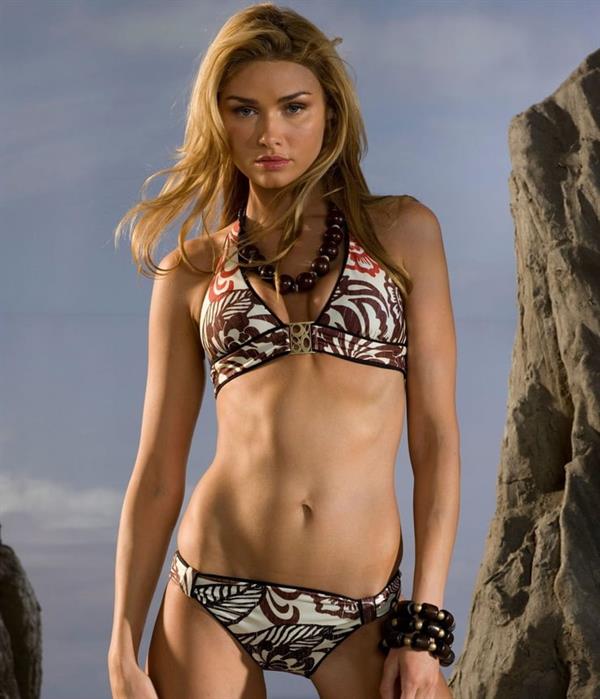 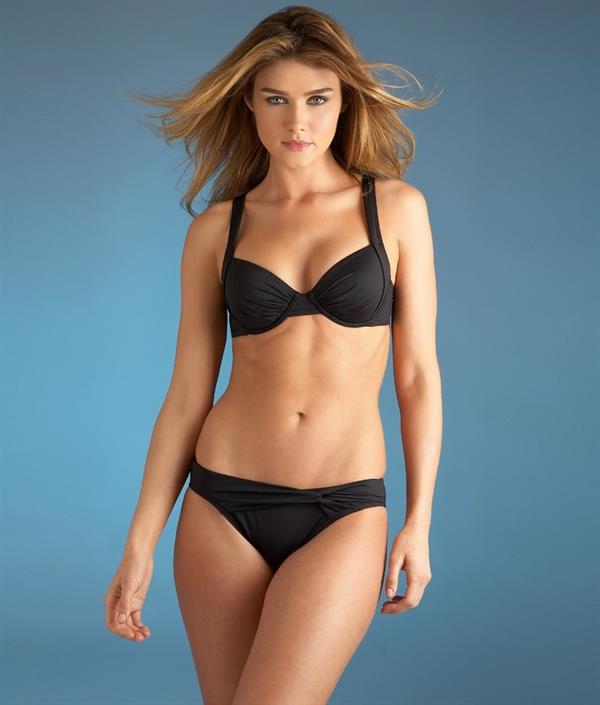 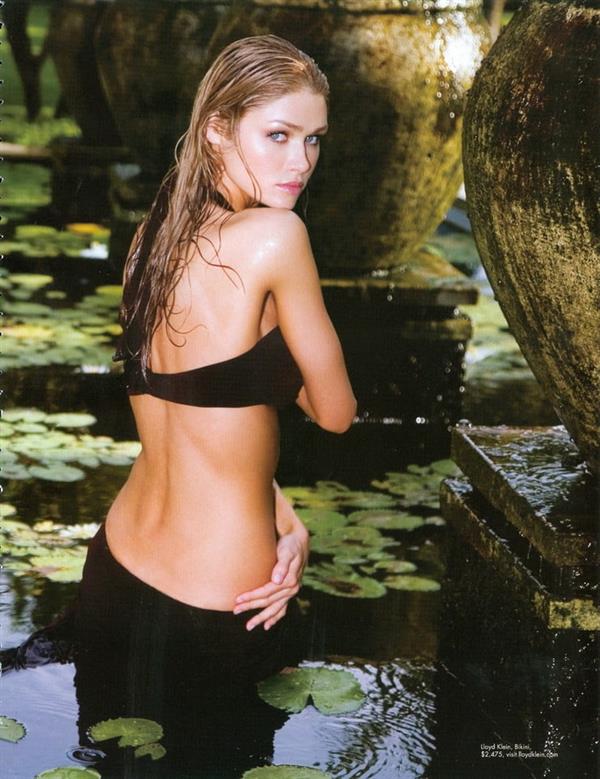 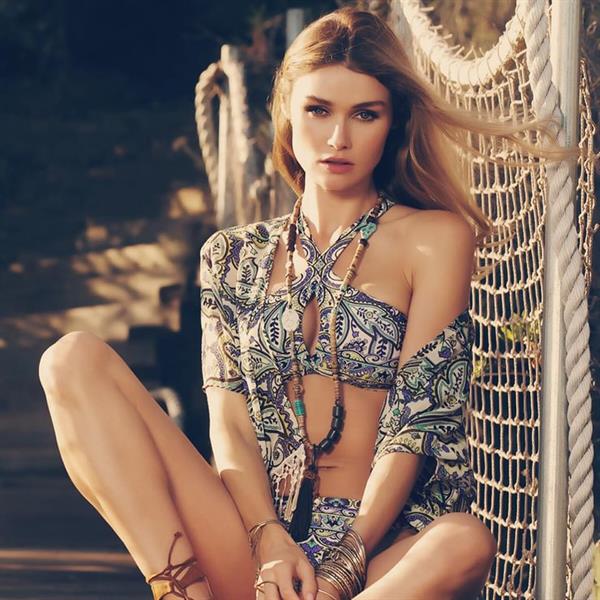 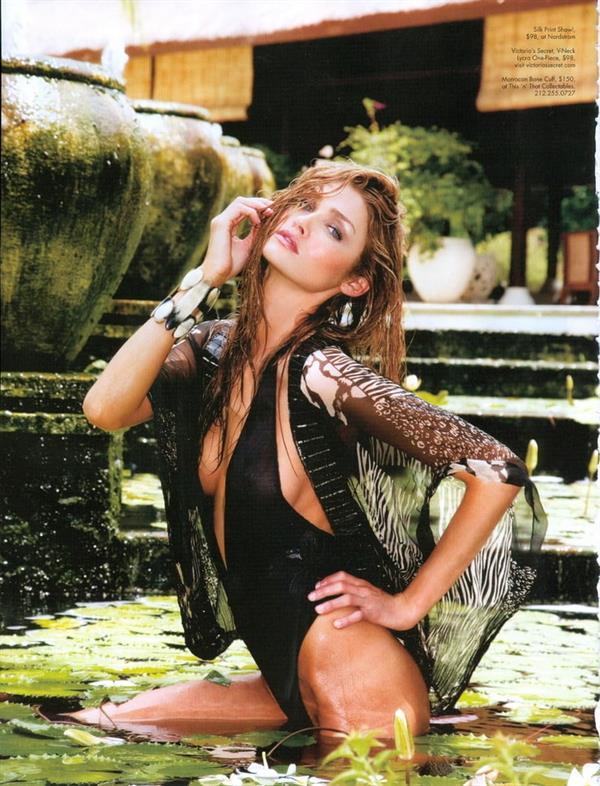 The Unbelievably Gorgeous Jessica White Is Our Friday Feature
Ivana Alawi: One Of YouTube’s Hottest These Days

One thought on “Sarah Mutch Will Just Make Your Saturday Sizzle”