Marine Lorphellin is truly a sight for tired eyes.  Her natural beauty is just a cure for every toxic thing you see.  She is beautiful and that’s a given.  But what makes her extra special is the loving and caring look that she possesses.  And yes, it somehow makes her look innocent.  Like a young princess who is extra close to her dad, the king. 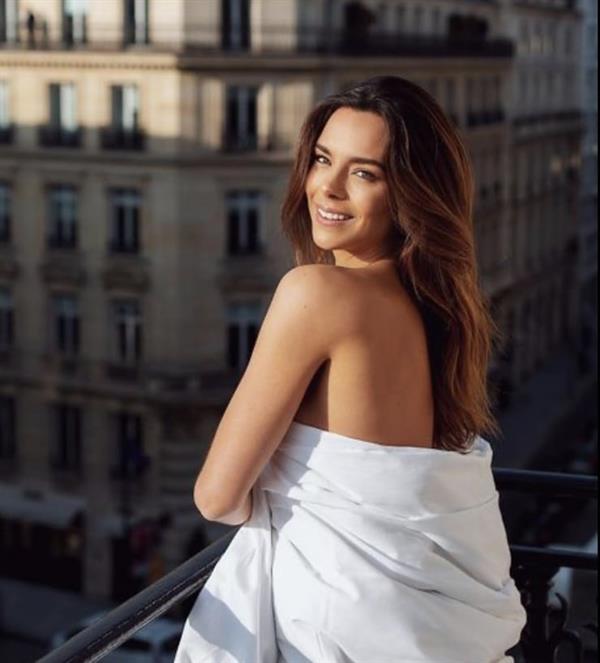 If a Disney princess is brought to life, I’ve no doubt that it would totally look like Marine here.

Marine is a French model who became known after being crowned Miss France in 2013.  She went on to represent her country at the Miss World 2013 and became the first runner-up.  She has been represented by Karin Models Agency. 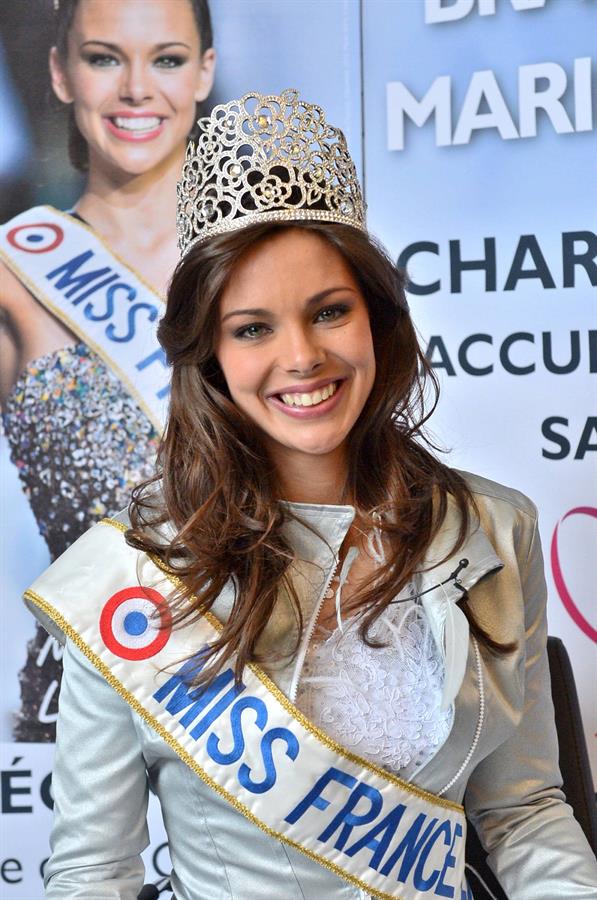 Marine Lorphelin was born on March 16, 1993, in Macon, France.  Growing up, her hobbies are painting, art, and fashion.  She graduated with the highest honors in 2011 from high school with a focus on science and was admitted to the Universite Claude Bernard, Lyon 1’s school of medicine.  She also attended the College Bréart, and the Lycée Lamartine in Mâcon. 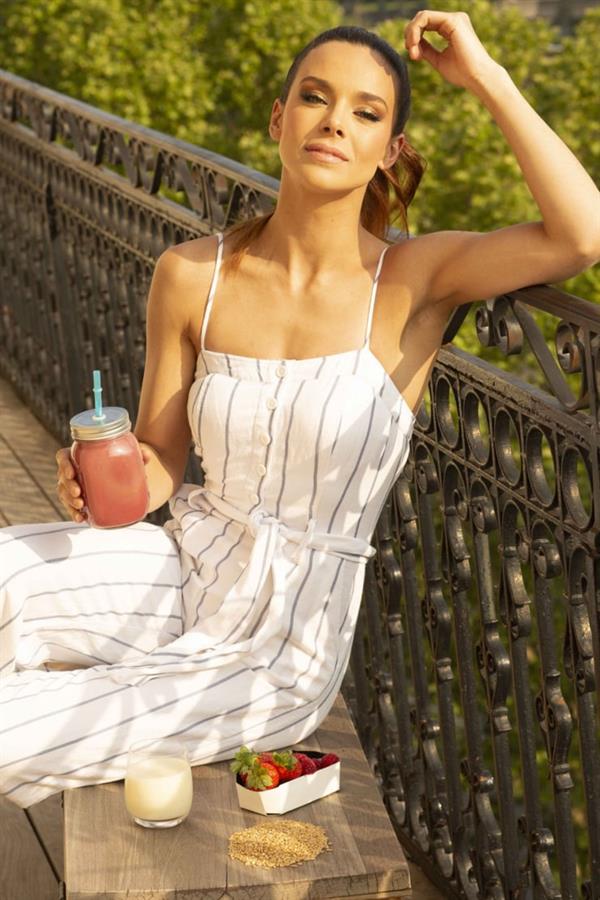 In 2018, Lorphelin was in her first year of family medicine residency in Paris.

Miss Bourgogne 2012 title winner, Marine Lorphelin was crowned Miss France 2013 by the winner of the previous year Delphine Wespiser (Miss France 2012) at the grand finale of the 66th edition of the Miss France beauty pageant on December 8, 2012.

Marine Lorphelin was the First (1st) Runner up at Miss World 2013, a beauty pageant that was held in Indonesia, out of 131 contestants.  As the highest-scored European candidate, she also won the title of Miss World Europe. 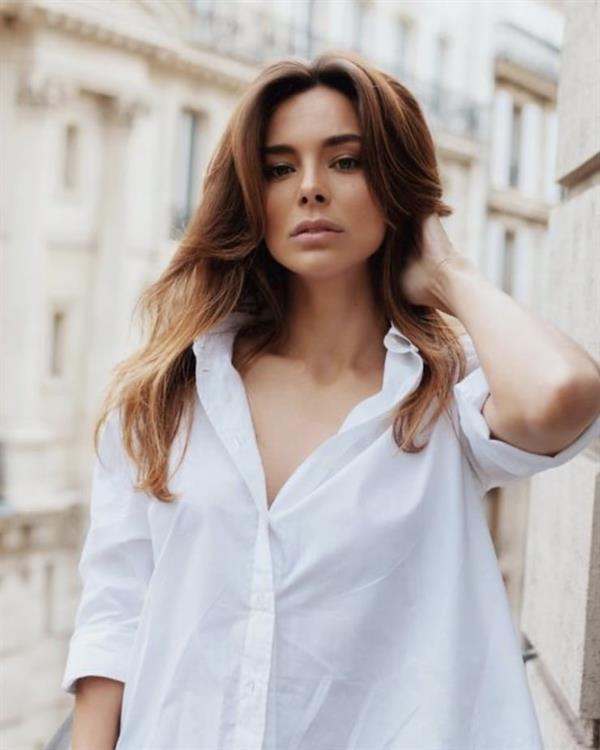 Before the final, she was selected as the 1st runner up of Miss Beach Beauty Fashion, 2nd runner up in the Miss Top Model competition, finished in 6th place for Miss Beauty with a Purpose, and the win Best World Dress Designer (Spectacular Evening Wear).

As Miss France, Marine Lorphelin has promoted two causes: children’s health and the donation of organs.  She has signed documents expressing her wish for her organs to be donated post-mortem to those in need, has run in the 2013 Paris Marathon, and has performed numerous dangerous tasks in the Fort Boyard program to raise 18,000 euros for Mecenat Chirurgie Cardiaque, a French charity that raises money for the heart transplants of children suffering from heart disease.  To achieve this, she had to perform tasks as difficult as a bungee jump, riding a bicycle underwater, and diving in ice-cold water to uncover clues about the prize. She participated in the program for the second time in June 2014. 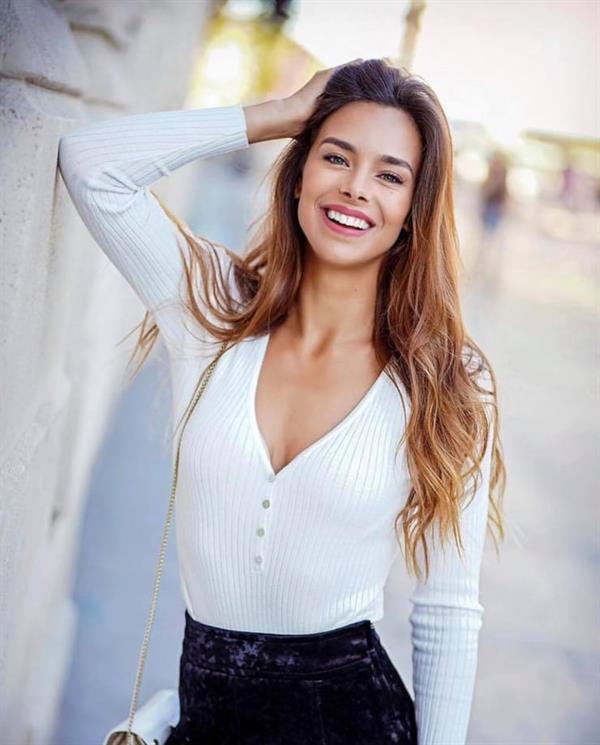 Marine Lorphelin has also participated twice in the Mot de Passe tournament (the French version of the Million Dollar Password) and once in the ‘Qui veut Gagner des millions?’ program, winning 48,000 euros in the latter to combat AIDS. 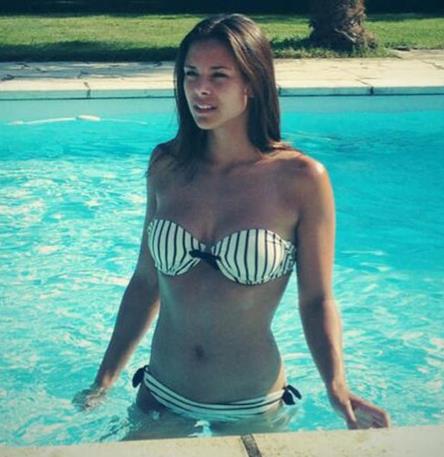 Follow Marine on Instagram for her latest personal and lifestyle posts.
And don’t forget to visit our Marine Lorphelin page for more of her. 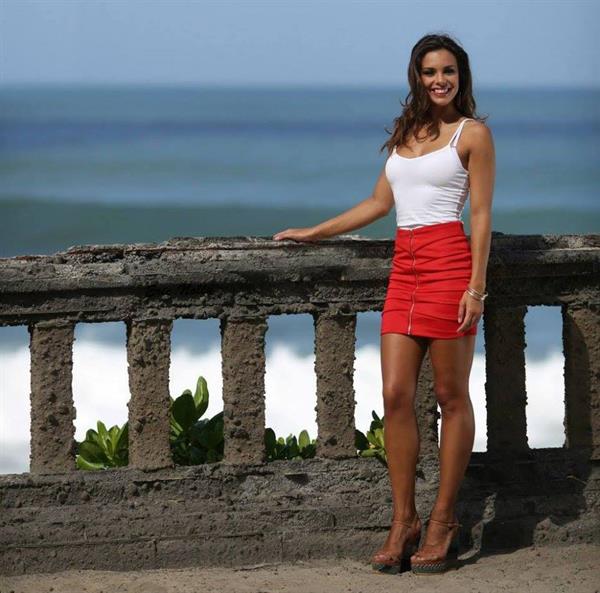 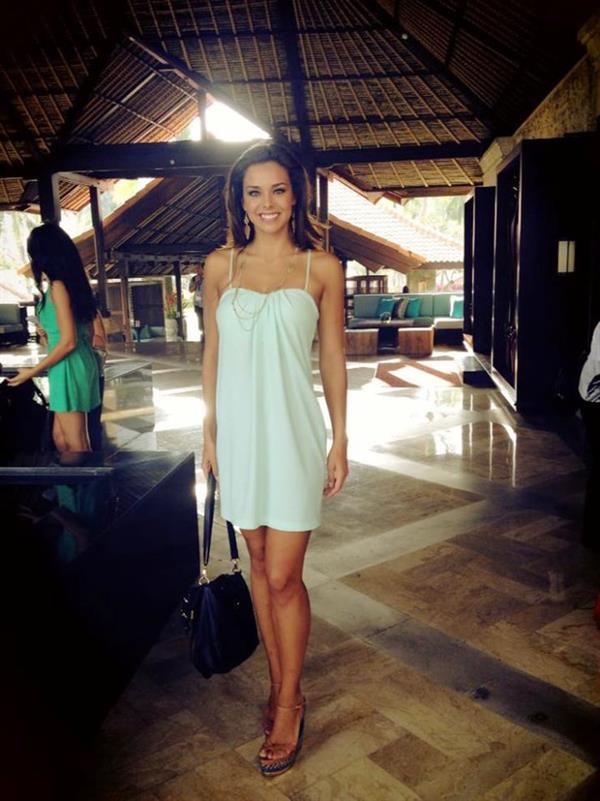 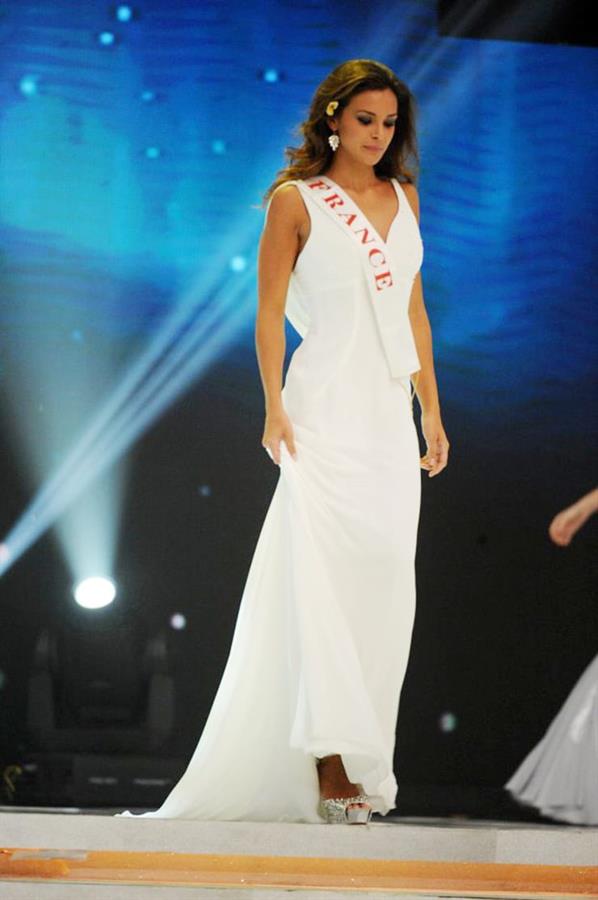 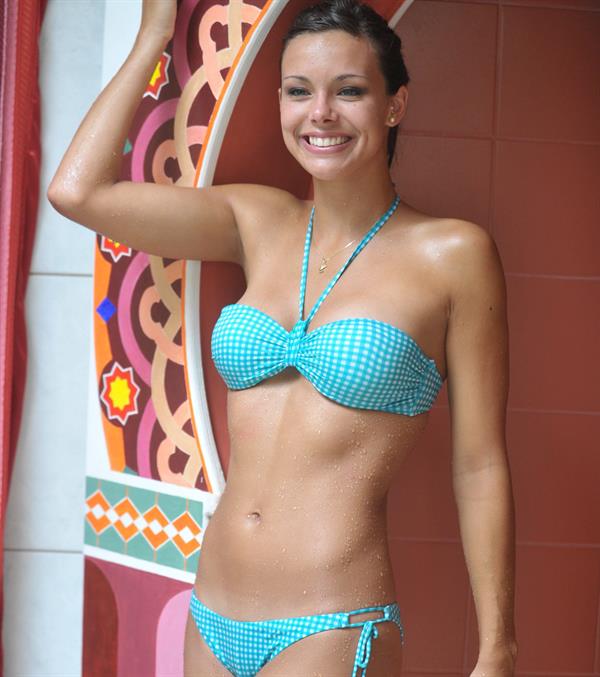 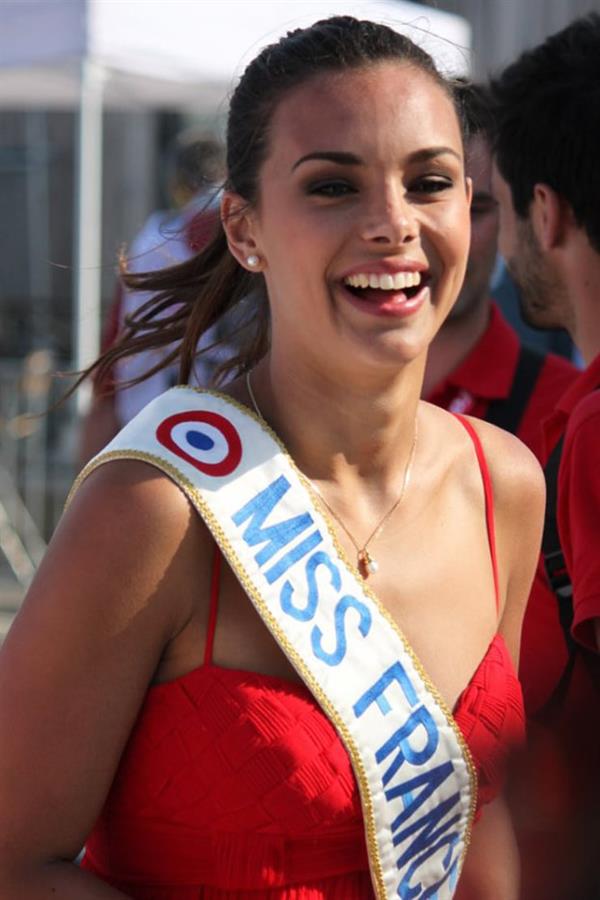 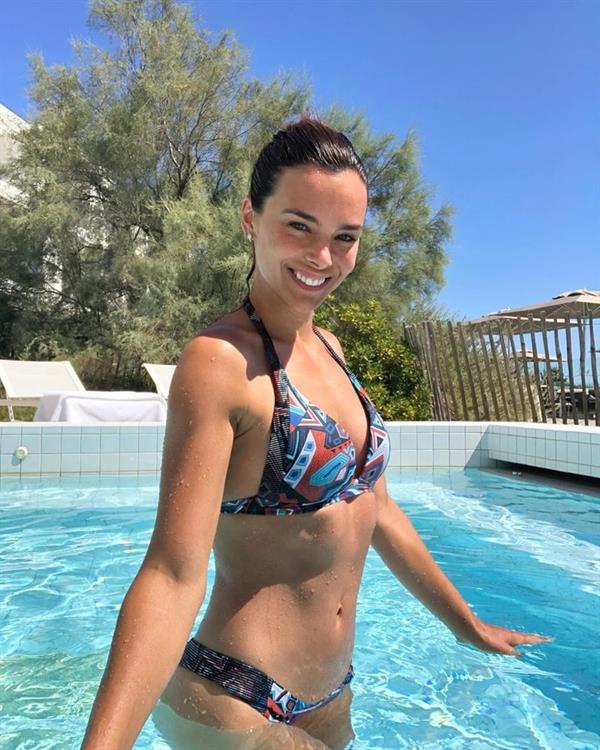 Sigrid Agren’s Beauty Will Energize You
Delphine Wespiser: Beautiful Inside And Out