Just look at how beautiful Sigrid Agren is. 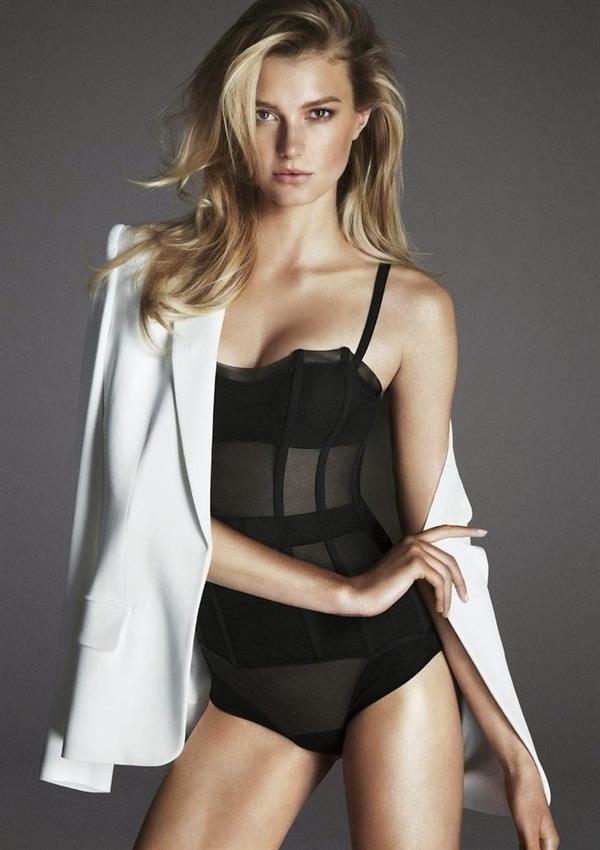 She truly deserved a supermodel title because she was born to be one.  From her heir, her stance, her stare, her physique.  Oh, that lithe physique is just so good to look at.  Like you are looking at a cold bottle of Gatorade after shooting the hoops at noon.  Yup, she is a total thirst quencher.  And yes, you’d imagine holding her waist with both your hands after this article.

Who is Sigrid Agren?

Sigrid is a French model who is famous for her appearance in the 2006 Elite Model Look competition.  Her fashion taste can be seen as a French-Swedish portrayal.  She is listed in the ‘Industry Icons’ and ‘Money Girls’ from models.com.  She has also appeared in famous magazines such as Vogue Paris, Harper’s Bazaar, and Numero. 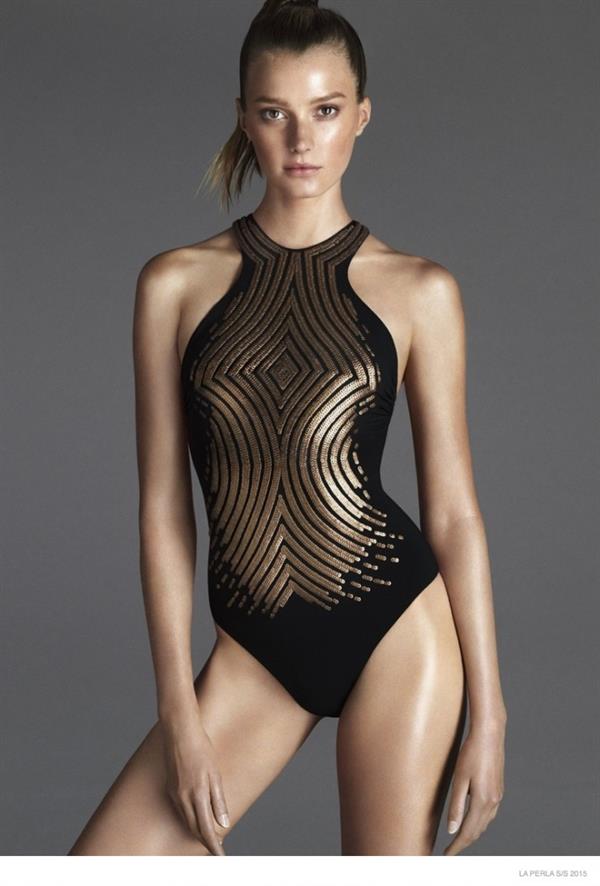 Sigrid also appeared in sixty-eight runway shows during the 2009 season for such renowned designers as Chanel, Armani, and Versace.

Sigrid was born on April 24, 1991, in Martinique, France to a Swedish father and a French mother.  She studied ballet as a kid. 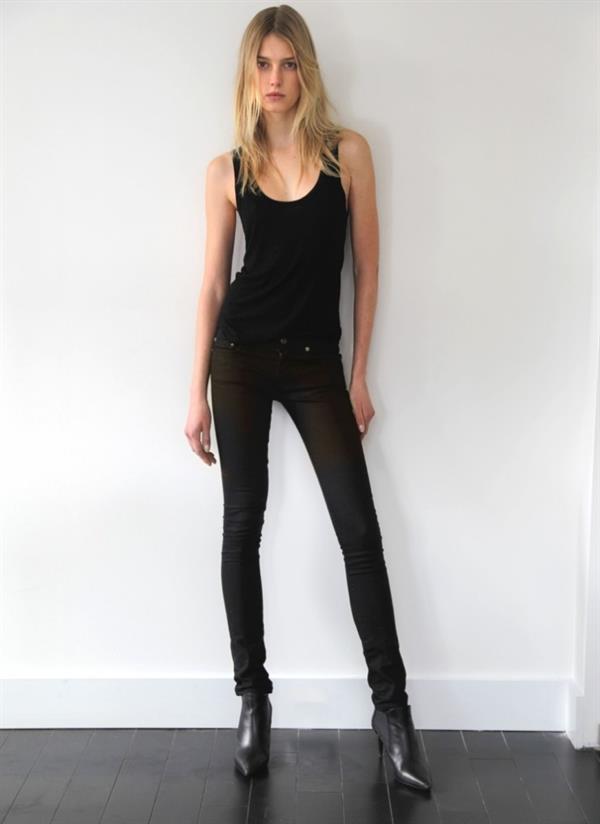 Sigrid began her career in modeling when she was 13, by joining in the Elite Model Look which was held in Paris.  She was the winner and therefore among the contestants chosen to move on to the finals in Shanghai.  She lost to one of the other French finalists, Charlotte Di Calypso.  After the Elite Model Look ended, Agren signed with Elite Model Management in Paris.  She performed small jobs before deciding to put off modeling in order to finish her education in 2007.  Agren returned to the modeling world in 2008, signing with New York Model Management.  She also re-signed with Elite Models and performed her first runway by closing the Prada Resort show.

She has also closed for Prada, Costume National, and Louis Vuitton and opened for Shiatzy Chen, Karl Lagerfeld, Alexander McQueen, and Shiatzy Chen.  Sigrid also earned the face of Prada for the Spring/Summer 2009 season and also the face of Armani Jeans and Nicole Farhi. 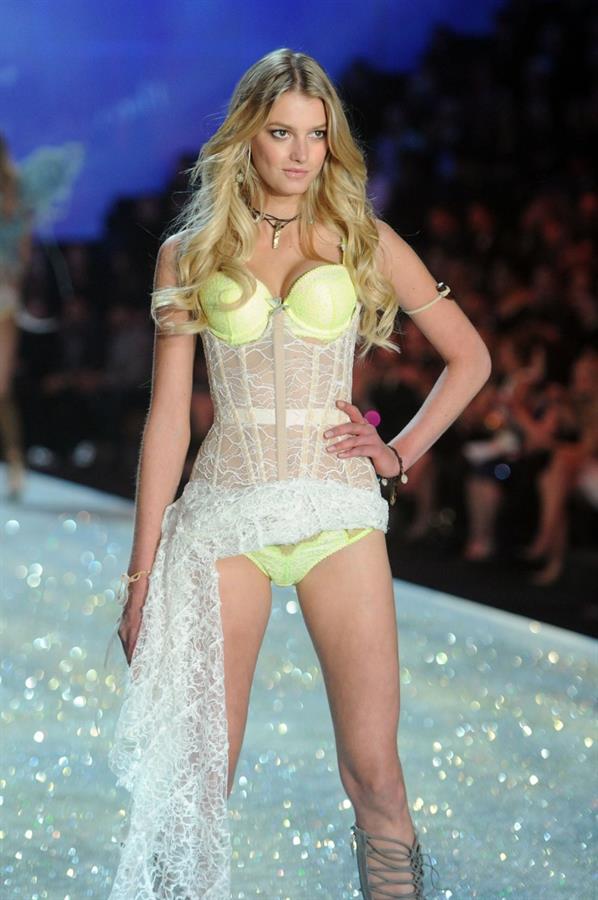 She has made her appearance for famine designers like Versace, Ralph Lauren, Jilting Sander, Armani, and Christian Dior. Sigrid was also in the shows of Valentino, Gucci, and Marni.  In 2009, she earned 10th spot on the Top 50 models women list. 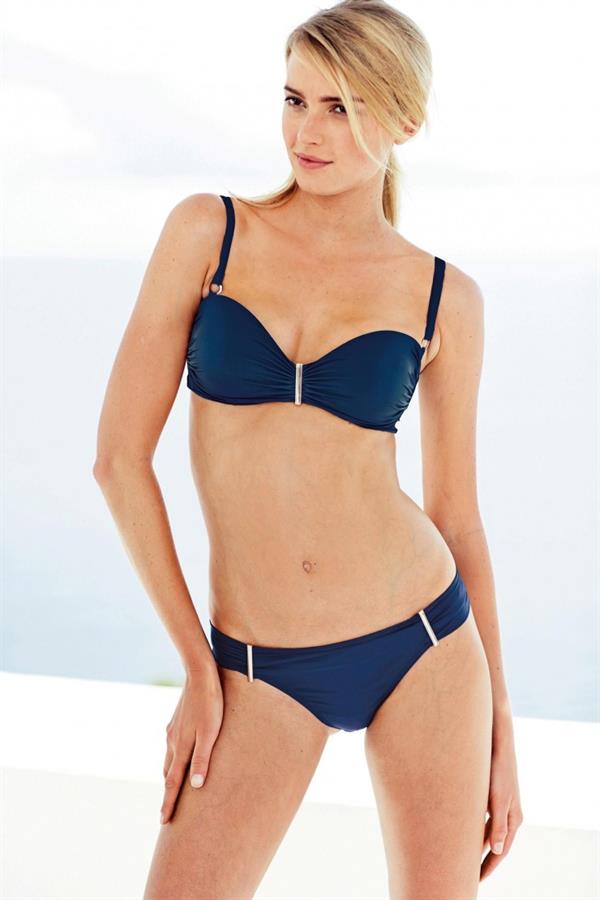 Follow Sigrid on Instagram for her latest lifestyle and pro modeling posts.
Also, do visit our Sigrid Agren page for more of her stunning pictures. 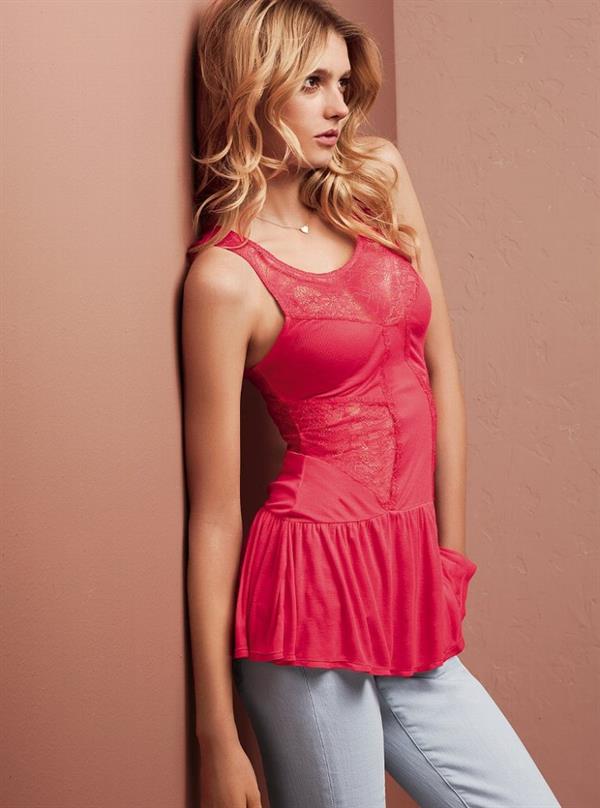 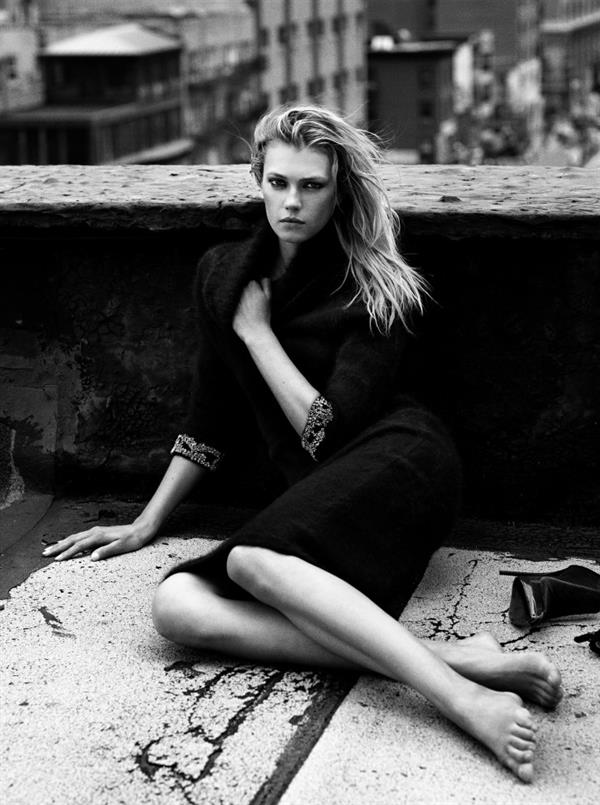 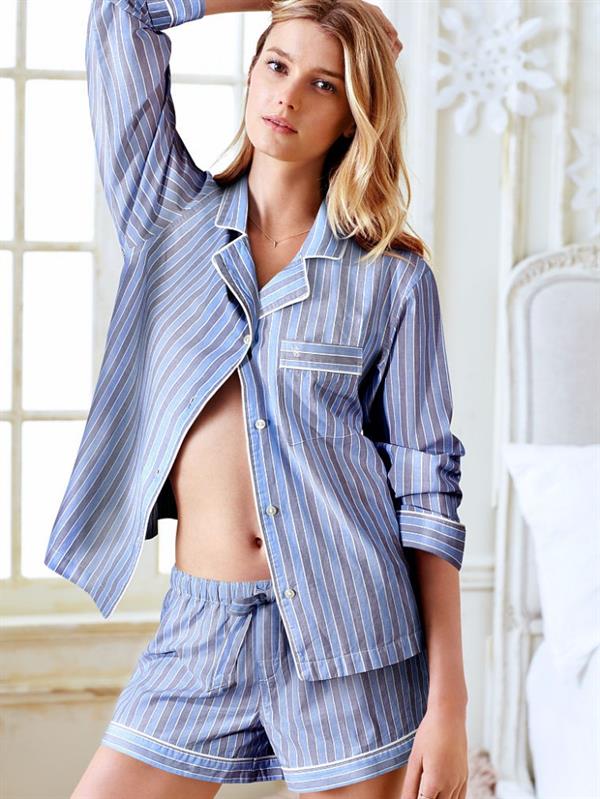 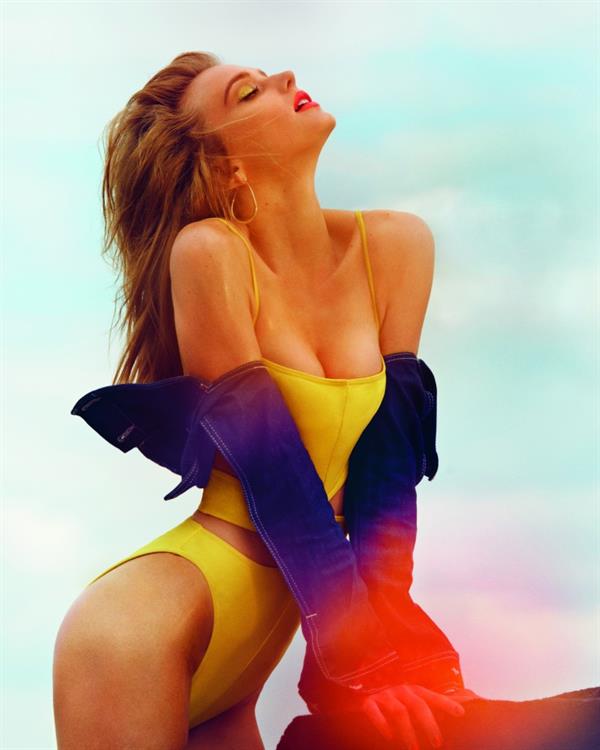 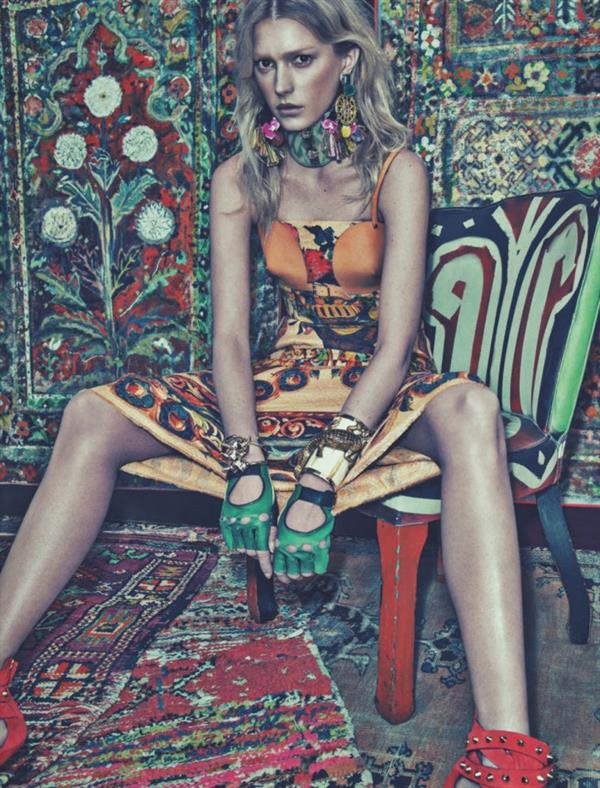 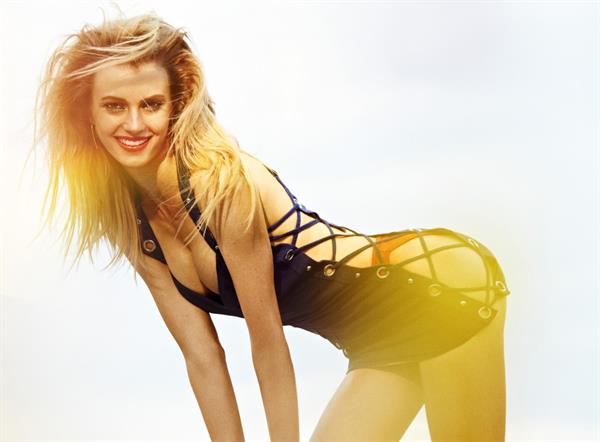 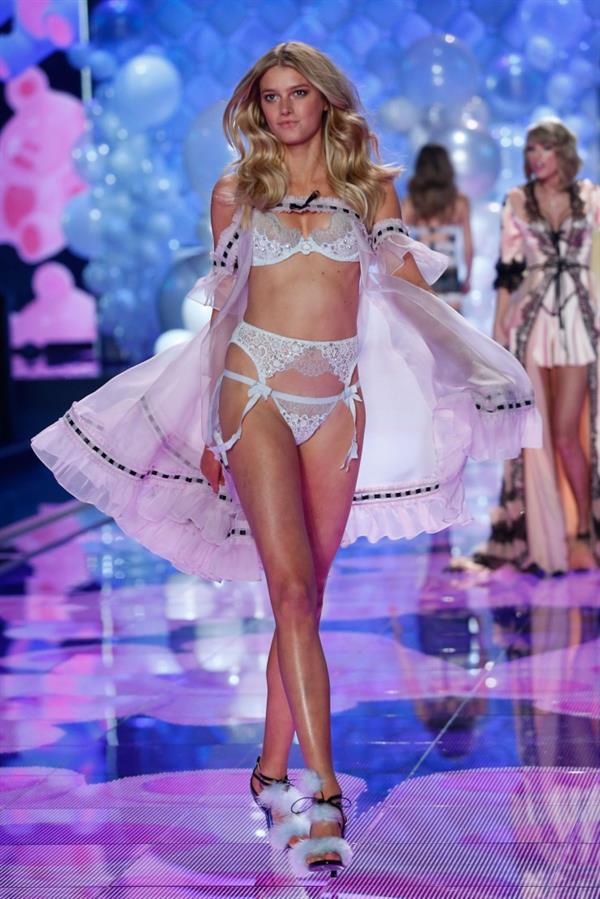 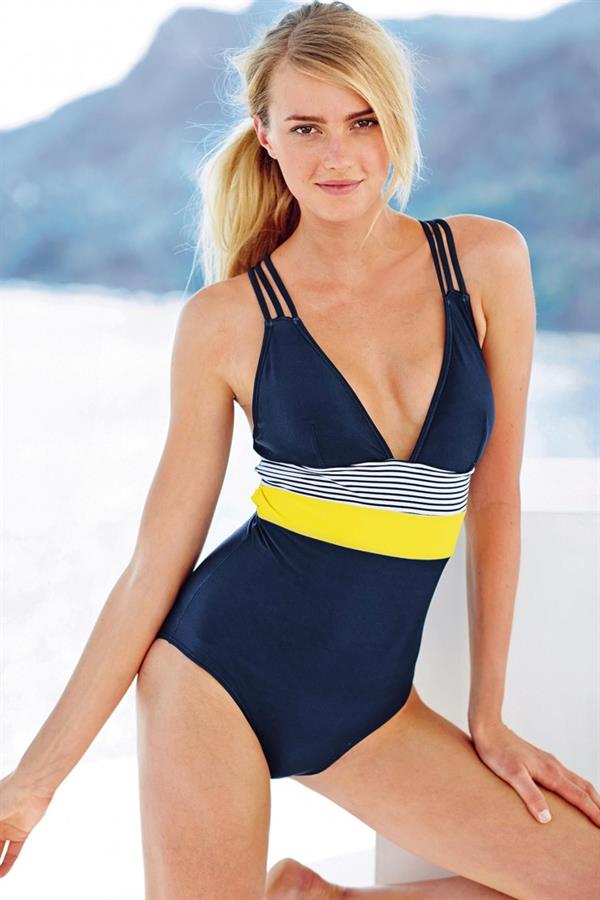 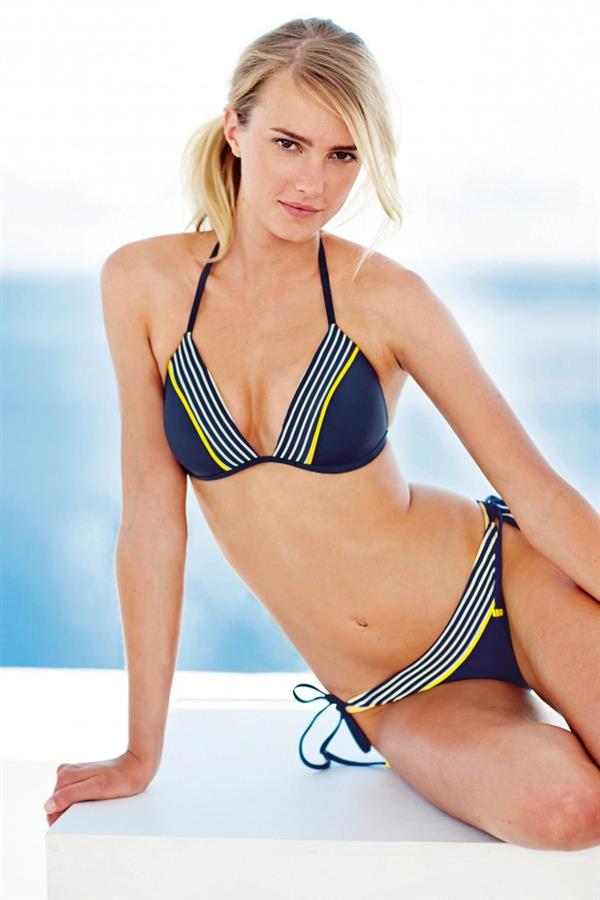