Oh, this beautiful babe is a joy to look at.  And one just can look at her for a long time without getting tired.  There’s just something about her that won’t make you flinch.  And yes, she also possesses that mixture of cuteness and hotness that we all just love and adore. 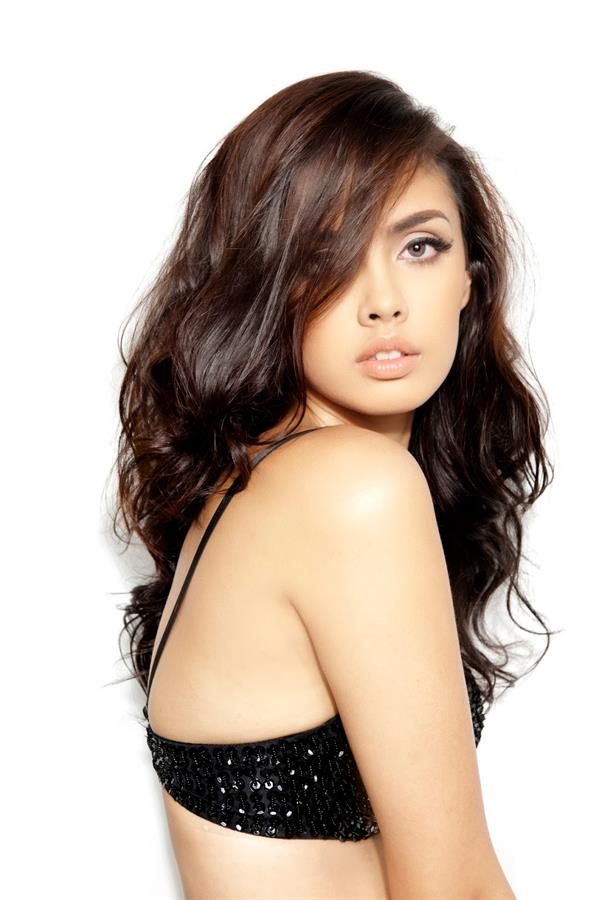 This beautiful beauty queen is so easy on the eyes that she’s probably going to be a favorite of yours.  Yup, now time to read about the super gorgeous Megan Young.

Who is Megan Young?

Megan is a Filipino-American actress, model, television presenter, and beauty queen who won the Miss World Philippines 2013 title and was later crowned as Miss World 2013.  She is the first Filipina to win the title of Miss World. 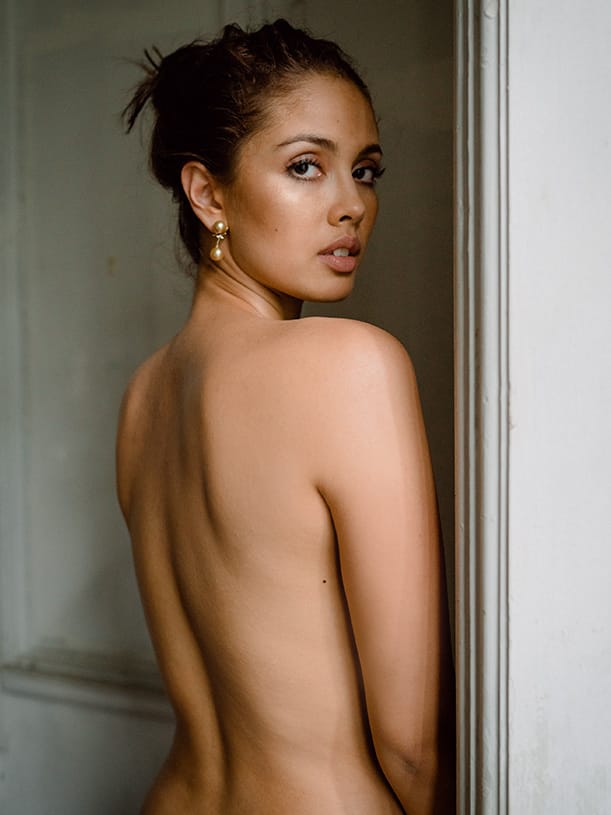 She has also appeared on StarStruck and Pinoy Big Brother: Celebrity Edition 2.

Megan Young was born on February 27, 1990, in Alexandria, Virginia to an American father and a Filipina mother.  When she was ten years old, she relocated to the Philippines.  Megan’s family moved to Castillejos, Zambales, Philippines when she was ten.  She received secondary education in Regional Science High School III within the Subic Bay Freeport Zone from 2002 to 2005 before moving to Metro Manila to pursue her acting career.  In 2011, she began studying filmmaking at De La Salle-College of Saint Benilde. 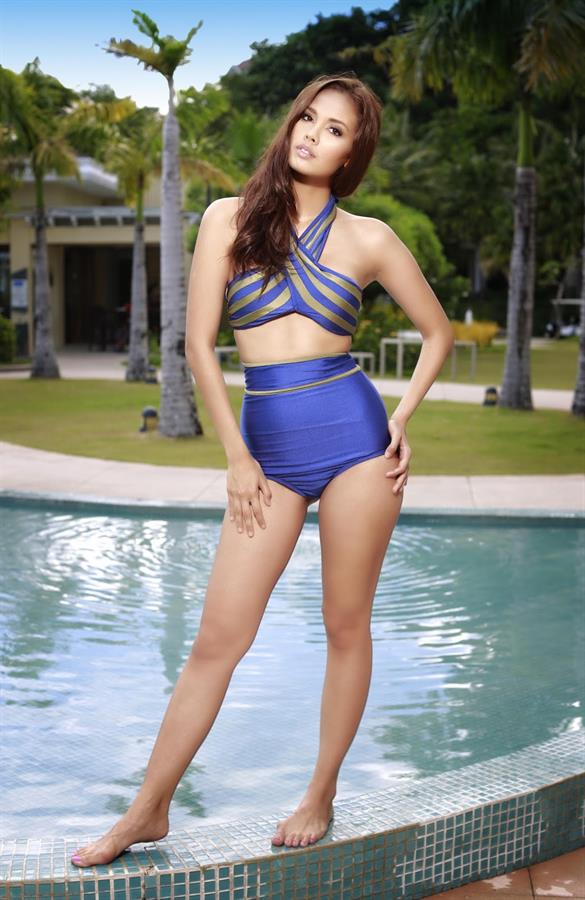 Megan began as a contestant of the reality television show StarStruck and later became a member of ABS-CBN’s Star Magic talent management, but later on, returned as an exclusive artist under GMA Network.  Her first acting job in GMA was in Love to Love Presents: Love Ko Urok wherein she played the role of Meg.  She then played the role of Anna in Asian Treasures and the role of a fairy in Mga Kuwento ni Lola Basyang. 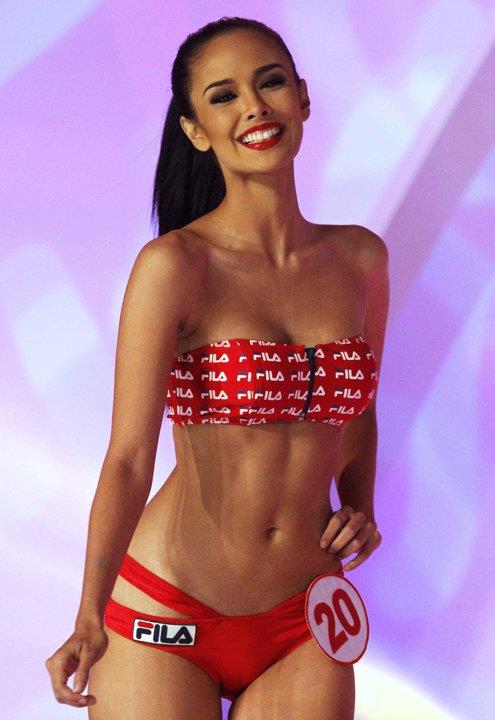 After more than two years with GMA Artist Center, she moved to ABS-CBN following her sister, Lauren Young.  She is the first StarStruck alumna to transfer to GMA’s rival station, ABS-CBN.

Megan first appeared in ABS-CBN in the youth-oriented show “Star Magic Presents” Astigs and Abt Ur Luv.  She also played the role of Shane in Kokey and she became well known when she appeared as one of the celebrity housemates in Pinoy Big Brother: Celebrity Edition 2, dubbed as “The Princess of Charm”.  After Pinoy Big Brother, she portrayed the villain Marcela in ABS-CBN’s remake of I Love Betty La Fea.  In 2009, she was one of four personalities introduced as video jockeys for the relaunching of Channel [V] Philippines.  Megan also became an occasional host in several shows in Studio 23.  In 2012, She had her big break as a lead actress in Hiyas and in 2013, she appeared in TV5’s dramas Never Say Goodbye and Misibis Bay. 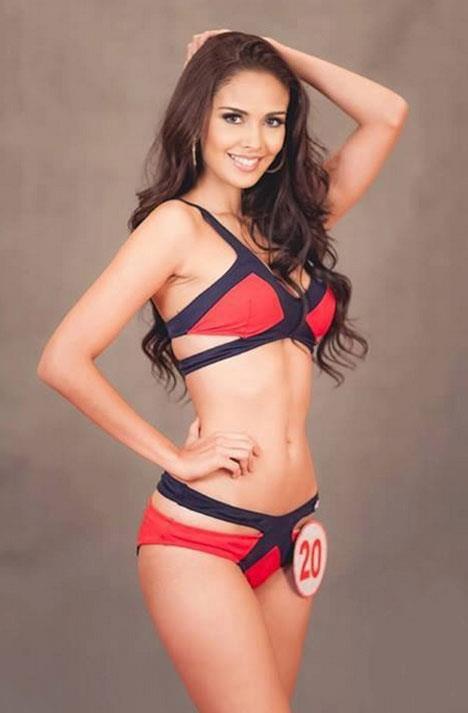 Aside from television, Megna has also starred in a few films, one of which was The Reunion.  She was nominated as Outstanding Guest Star on Dahsyatnya Awards 2014.

In March 2015, Megan Young returned to GMA Network after four years of an exclusive contract with ABS-CBN. Her comeback project in the Kapuso Network is the most anticipated second adaptation of the hit Mexicanovela Marimar where she plays the title role.  Her sister Lauren Young is also part of the show and plays the role of MariMar’s main antagonist Antonia.

Megan was crowned as Miss World 2013 in Bali, Indonesia, making her the first Filipina to win the title of Miss World since its creation in 1951.  During the preliminaries, she also won the “Top Model” competition, placed second in the “People’s Champion,” placed fourth in the “Multimedia Challenge” and fifth in the “Beach Beauty” contest.

In the final question and answer portion, the contestants in the Top 6 were asked the same question: “Why should you be the next Miss World?” and Young replied:

“I treasure a core value of humanity and that guides people why they act the way they do.  I will use this to show other people how they can understand each other.  …as one, we can help society.” 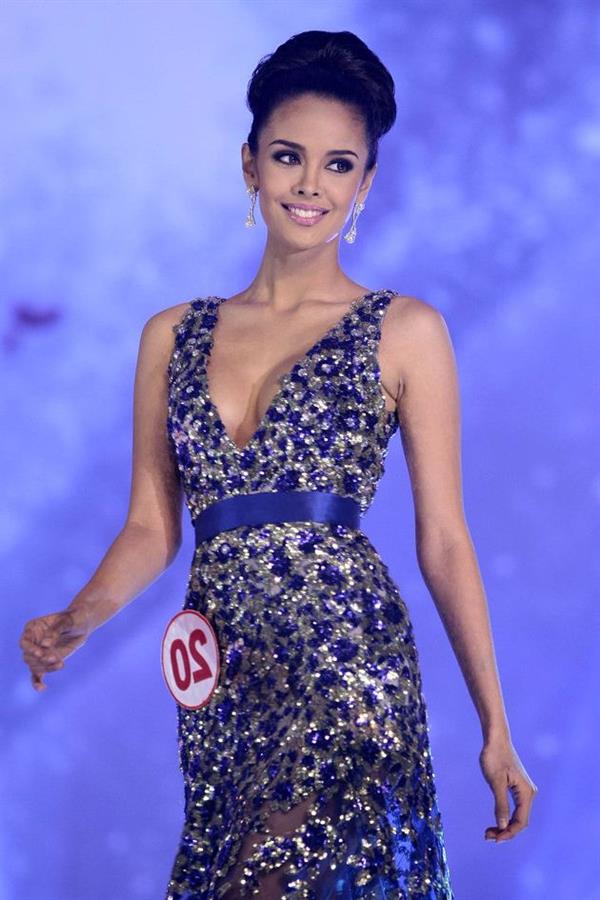 Young also received the Continental Queen of Beauty title as Miss World Asia 2013, the highest-ranked contestant in the Asian region, and was featured in the Dances of the World segment of the final show.

She began dating Mikael Diaz in 2016.  In February 2017, Mikael Daez confirmed that he had been dating Megan for six years, and the revelation was made after so long due to work commitments.  On January 24, 2020, they announced their marriage. 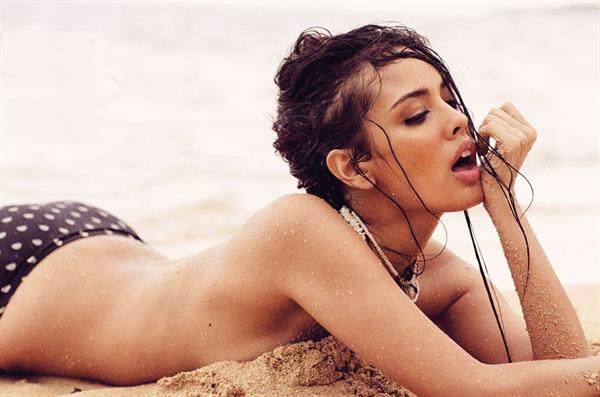 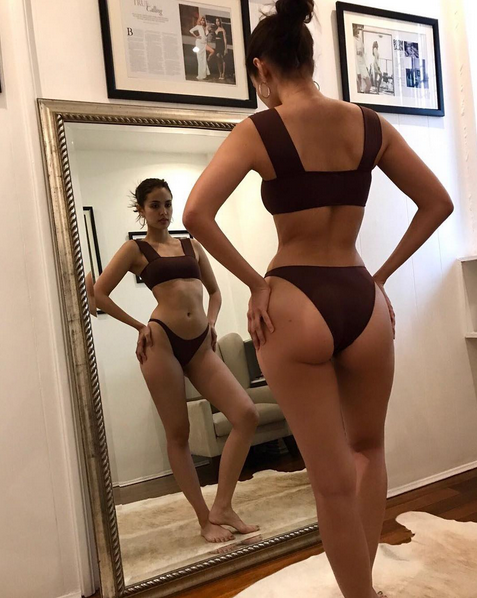 Join her over 2.8 million followers on Instagram for the latest about her.
Also, don’t forget to visit our Megan Young page for more of her pictures. 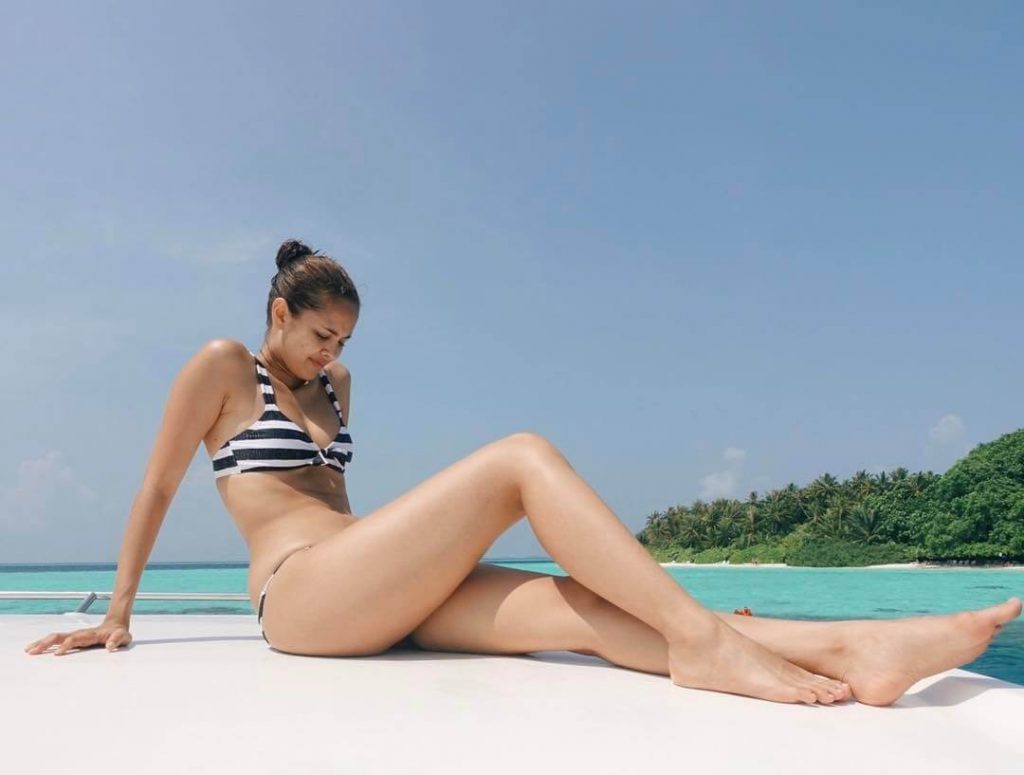 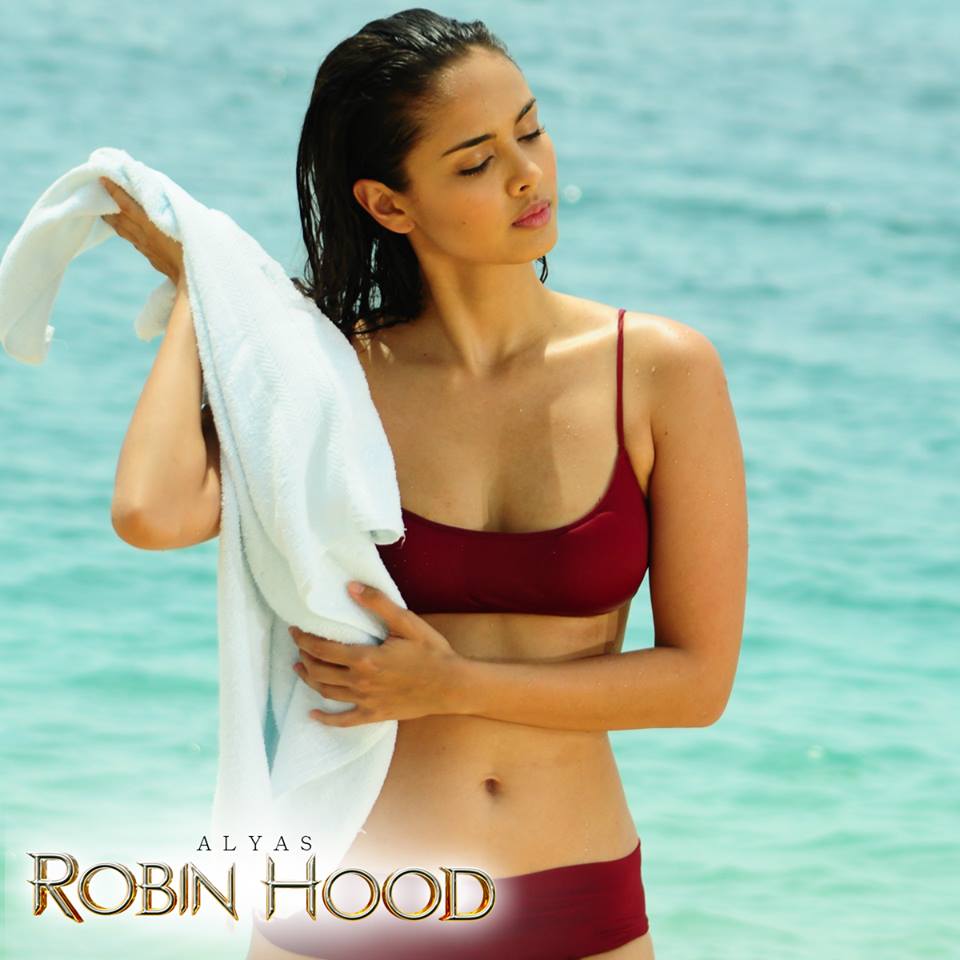 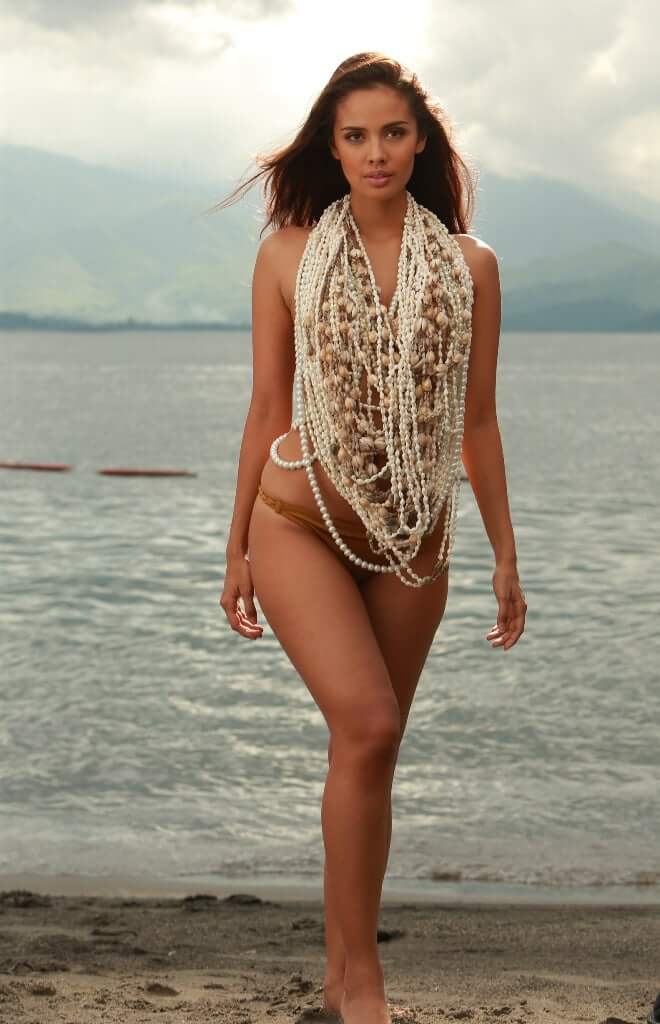 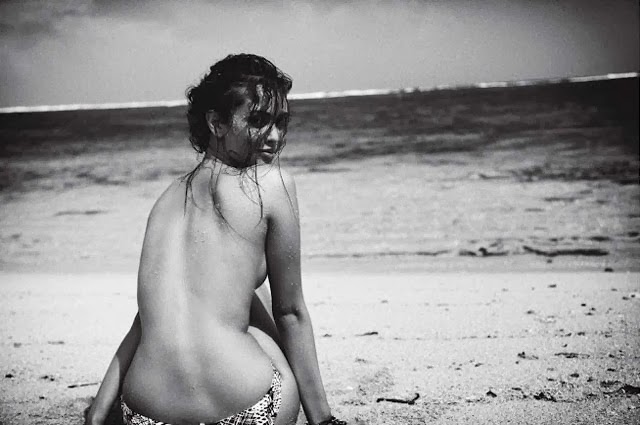 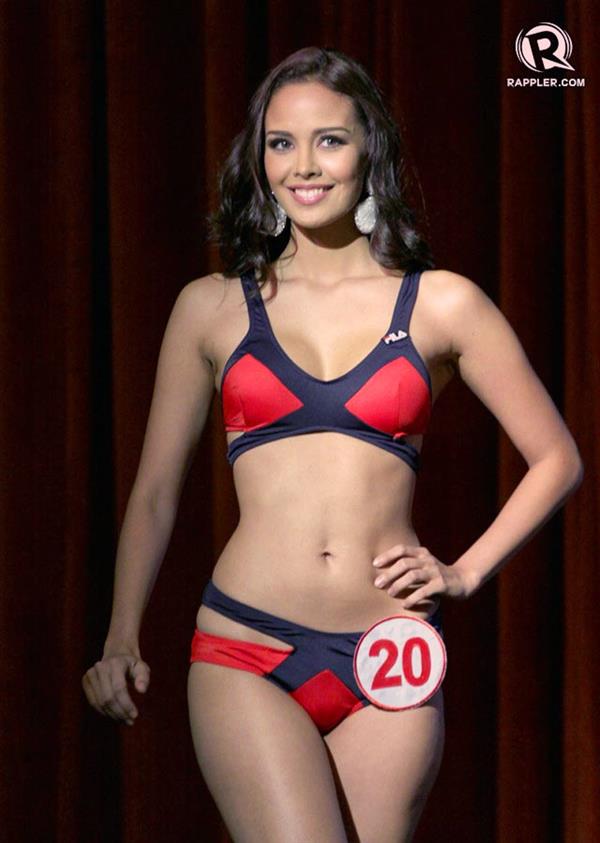 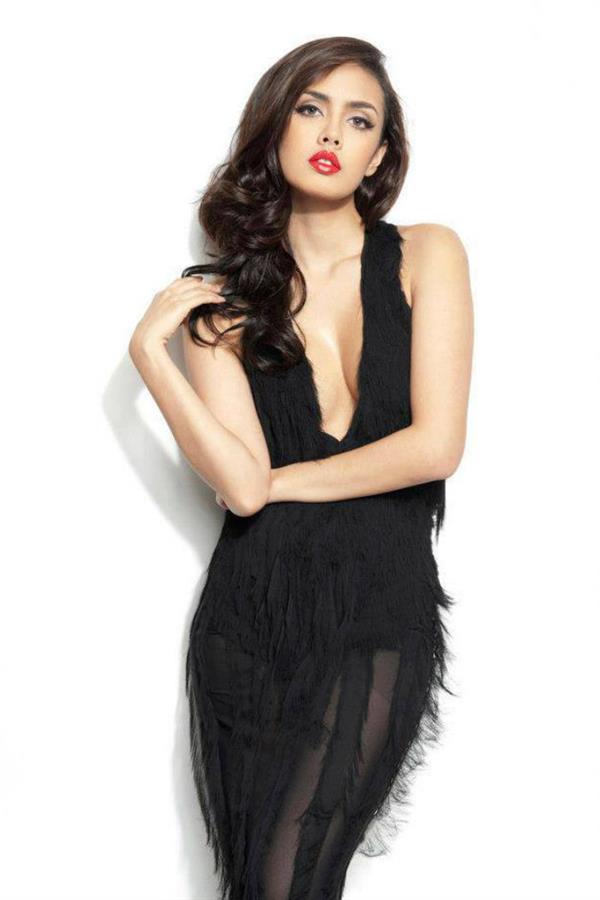 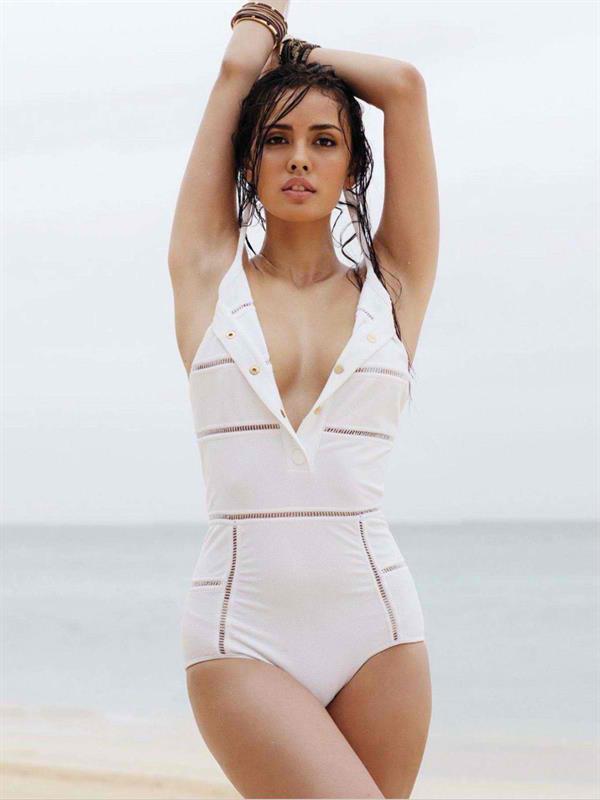 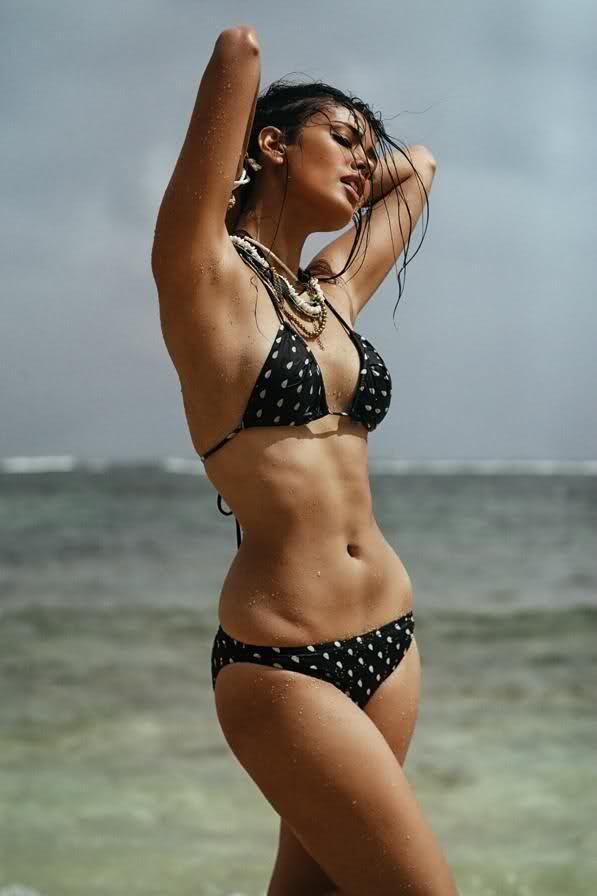 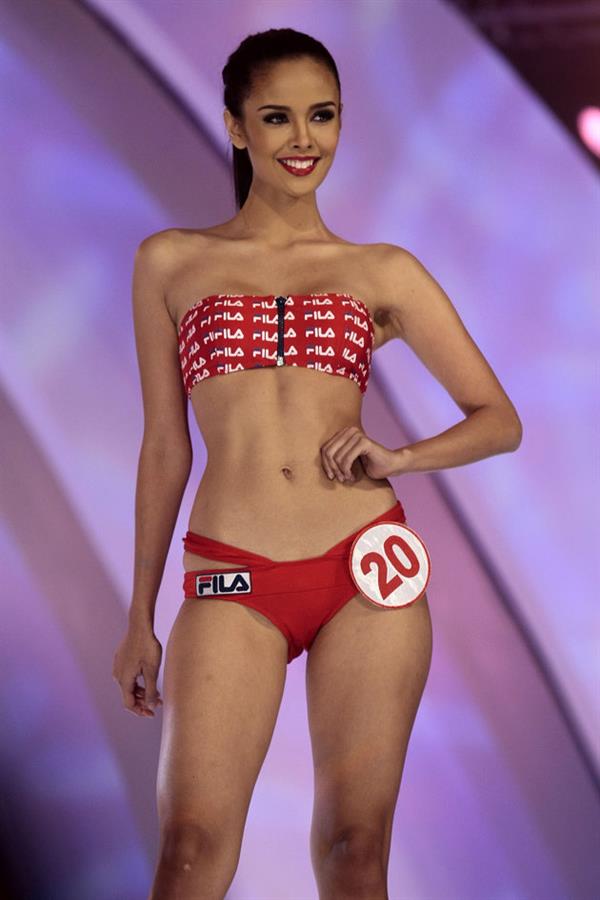