Just look at how beautiful this woman is.  Ahhh, she will kinda’ remind you of The Blue Lagoon Brooke Shields.  Yup, so fresh and so… 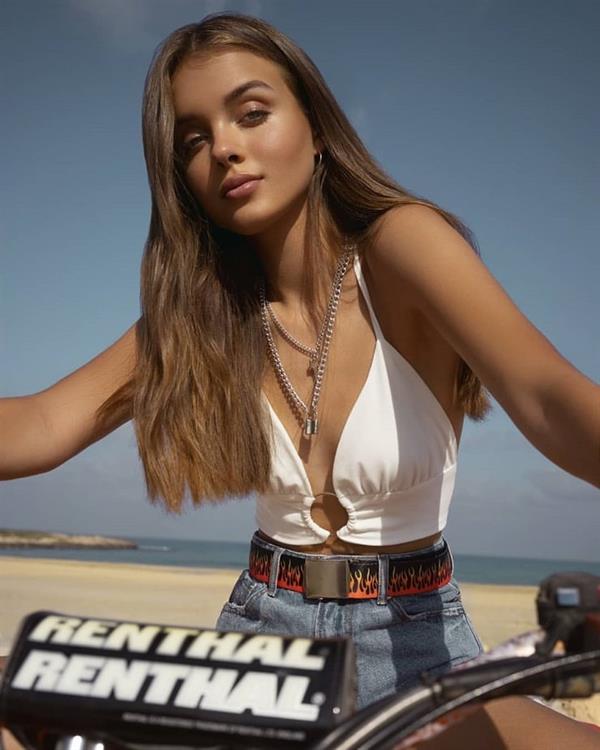 What could be more beautiful than what’s on your screen right now?  The 20-year-old Anna Zak here is just destined to make it big in the entertainment industry.  And I won’t be surprised if, in the next couple of weeks, we see her in a high-budget movie.  She’s getting there, I’m sure.  Just a few more training, I guess…

Who is Anna Zak

Anna is a Russian social media influencer, singer, and model who where she posts a range of content including different fashion looks, stylistic photos, and updates on her career.  She was featured in the 2018 Richard Orlinski song “Gravity,” which also features rapper Fat Joe. 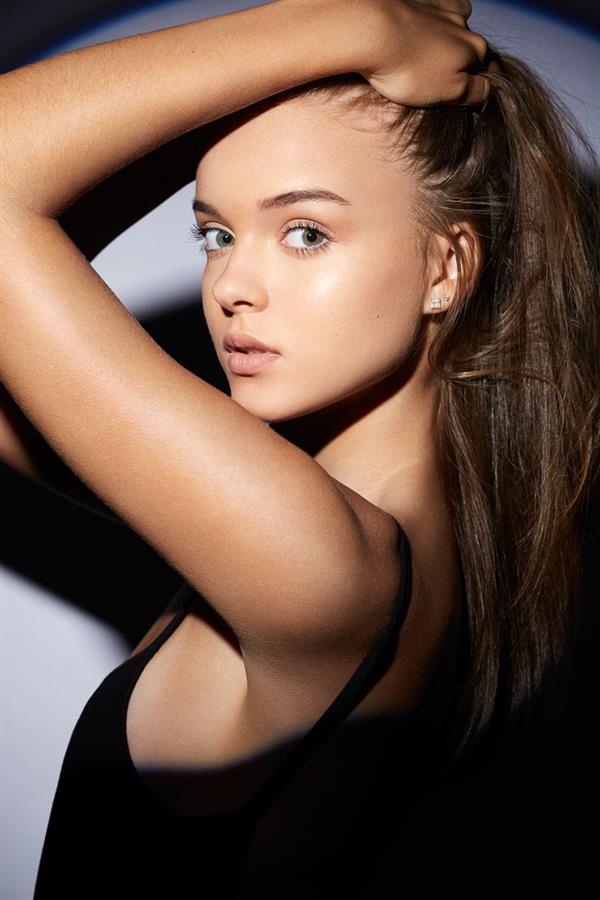 She has been signed to Itm Models and Milk Models Agency.  Ana is regarded as one of the most influential Israelis on the internet. 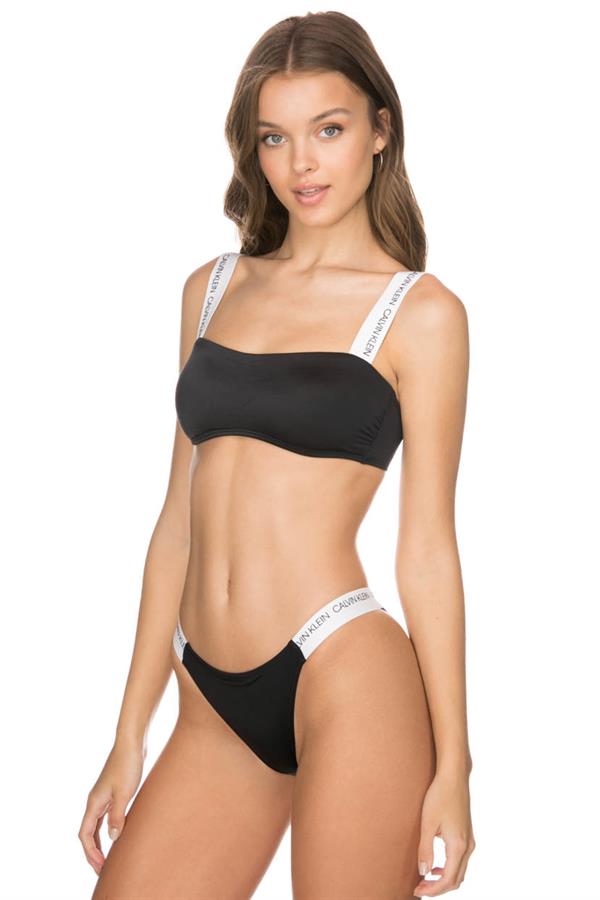 She first began posting photos to Instagram in November of 2013.  Anna started out in TikTok (earlier known as Musical.ly) in late 2014, when she was just 13 years old, and began posting short, simple lip-syncing videos.  Very soon her sweet demeanor and striking looks grabbed the attention of the viewers.  Gradually, she upped her ante by shooting and posting dance sequences along with the music. 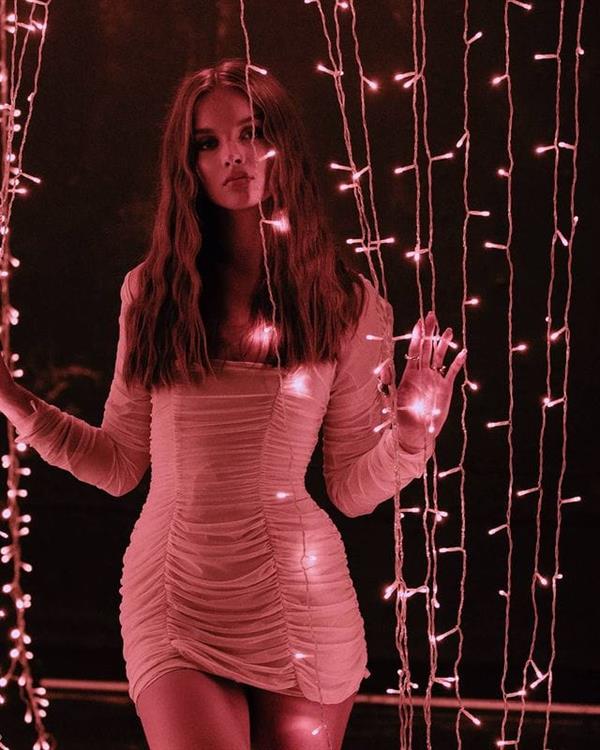 In 2016, she was chosen to be the face of Scoop shoes, earning a NIS 50,000 contract at the age of 15, considered to be a large sum for her age.  She has also led a global campaign for hair removal brand Veet.

Her large income at her age has raised eyebrows, but she told Israel Channel 2 that her career is being supported by her family.

In 2017, she became the host of Music 24’s show ‘To be a singer’.  She also collaborates on social media with model Neta Alchimister. 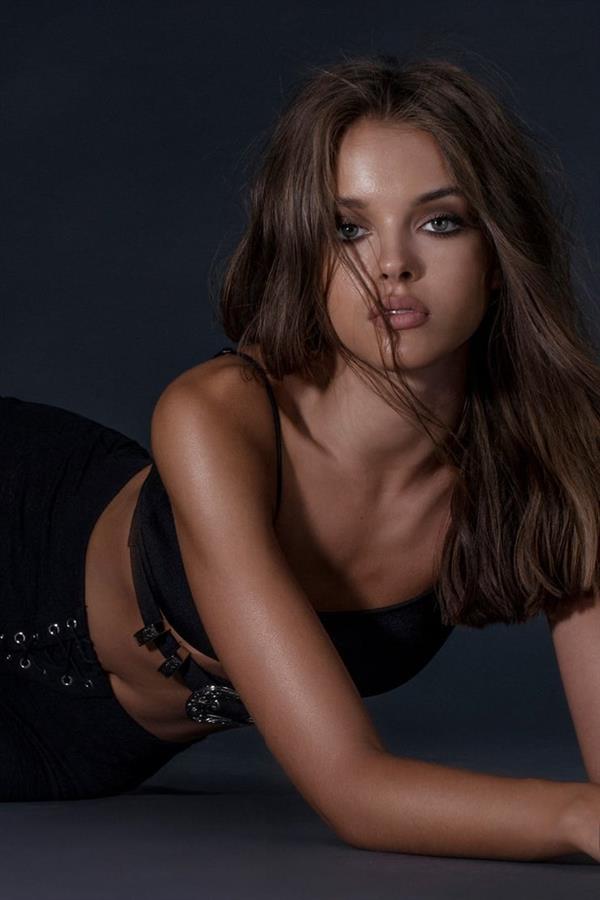 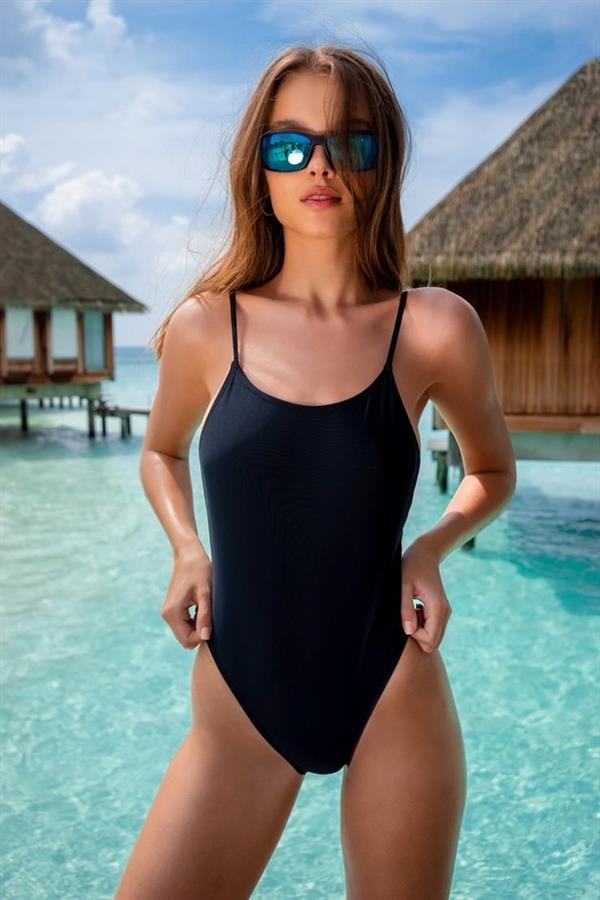 Join her over 1.3 million followers on Instagram for her newest lifestyle and pro modeling posts.
Also, do visit our Anna Zak page for more of her alluring pictures. 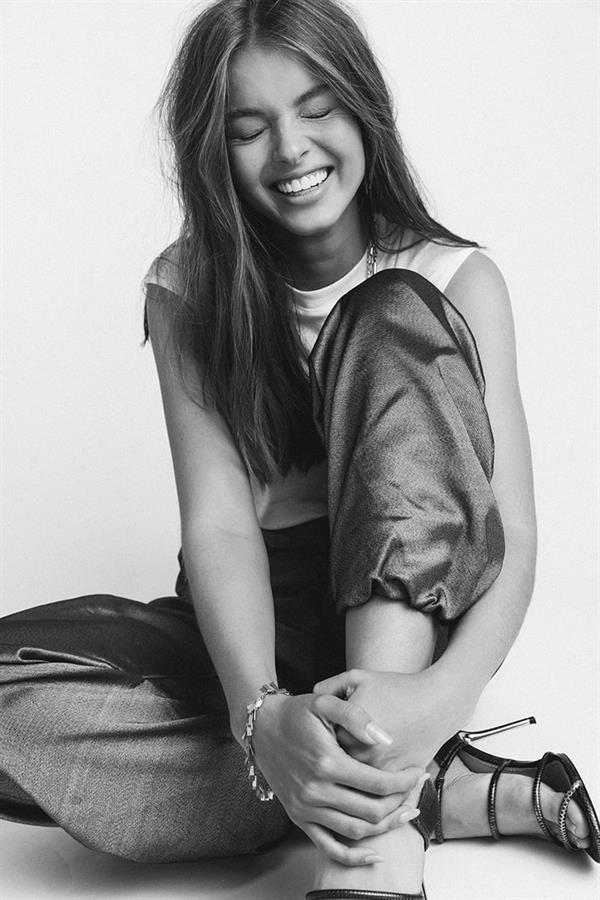 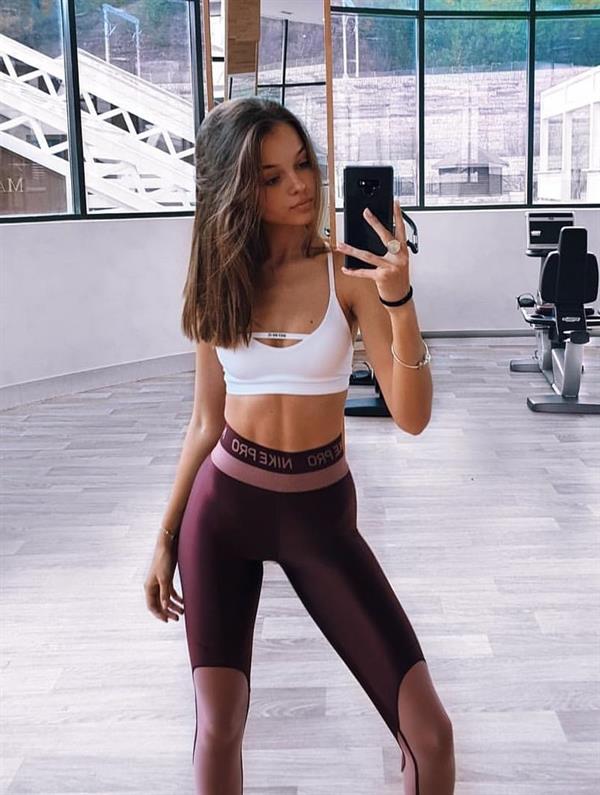 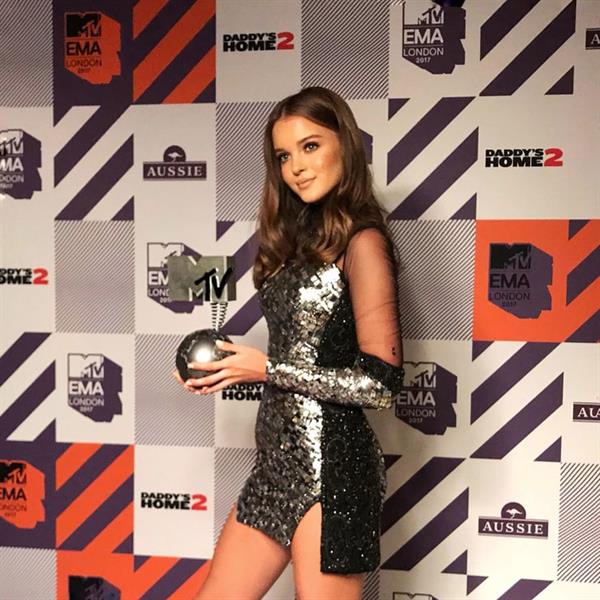 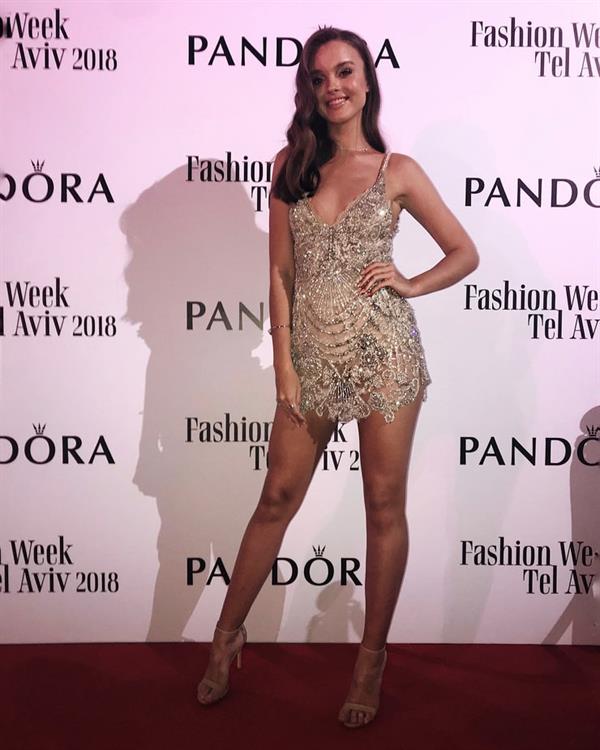 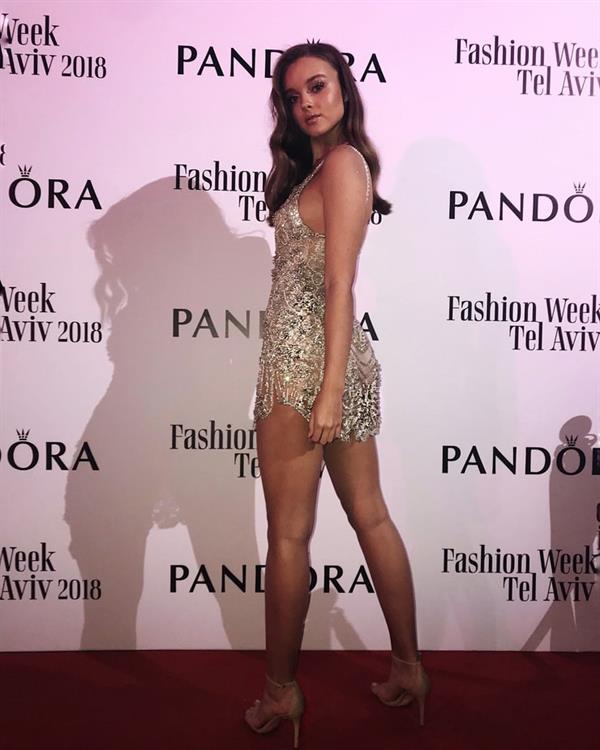 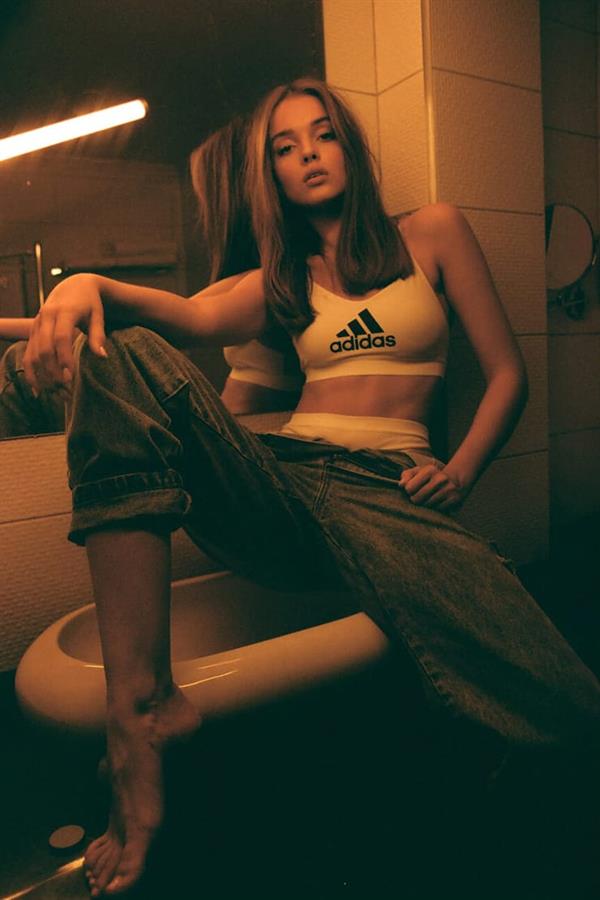 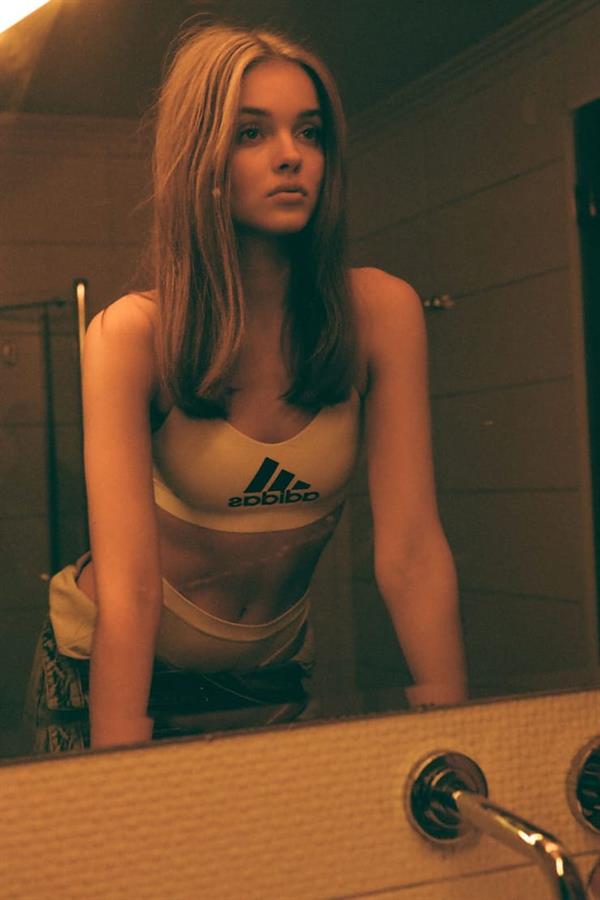 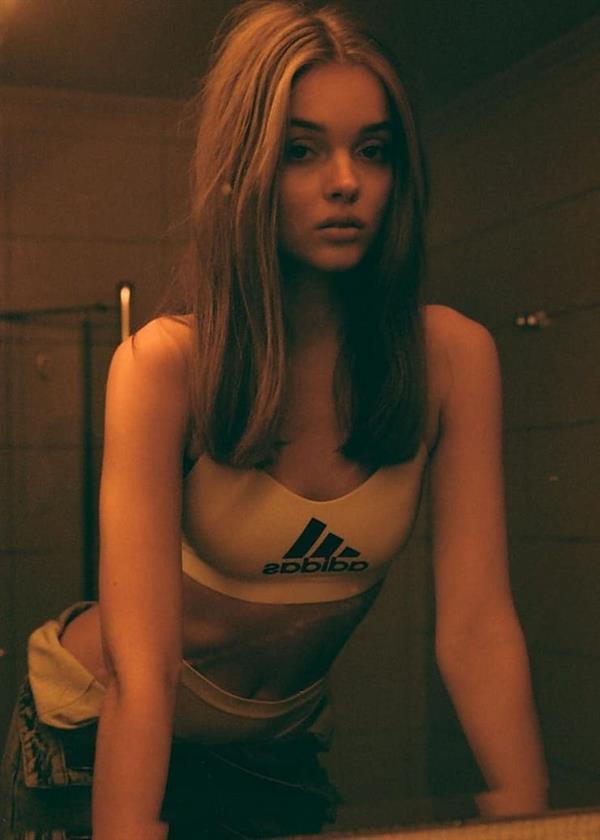 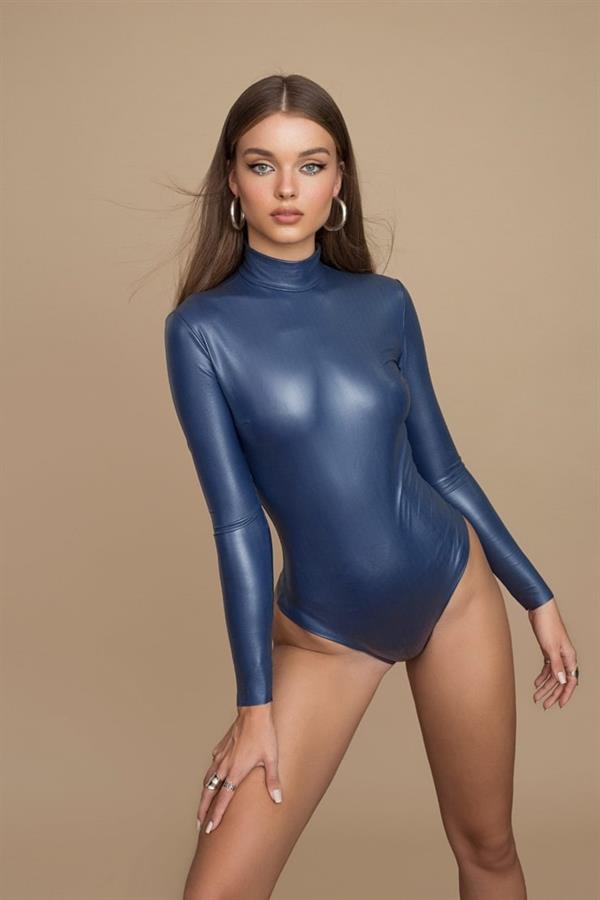 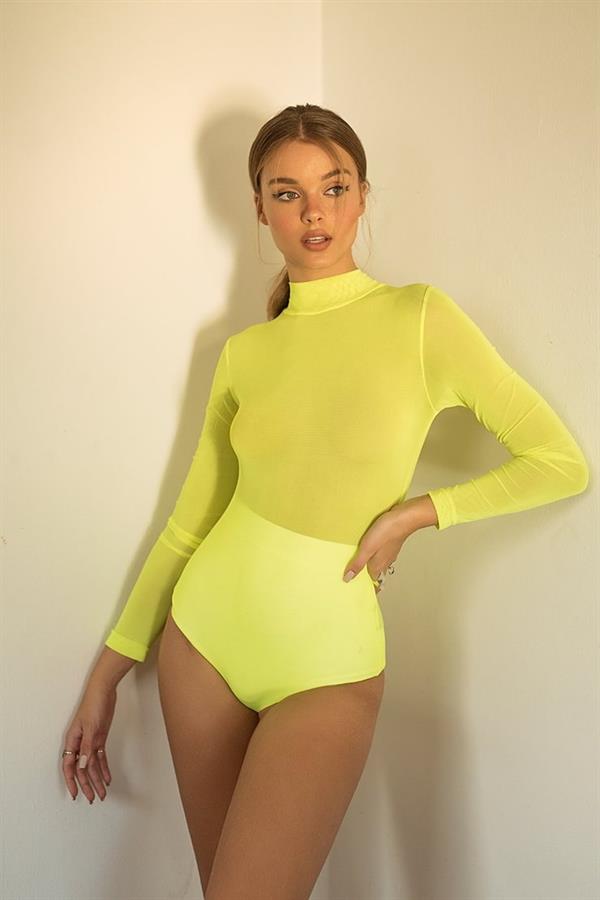 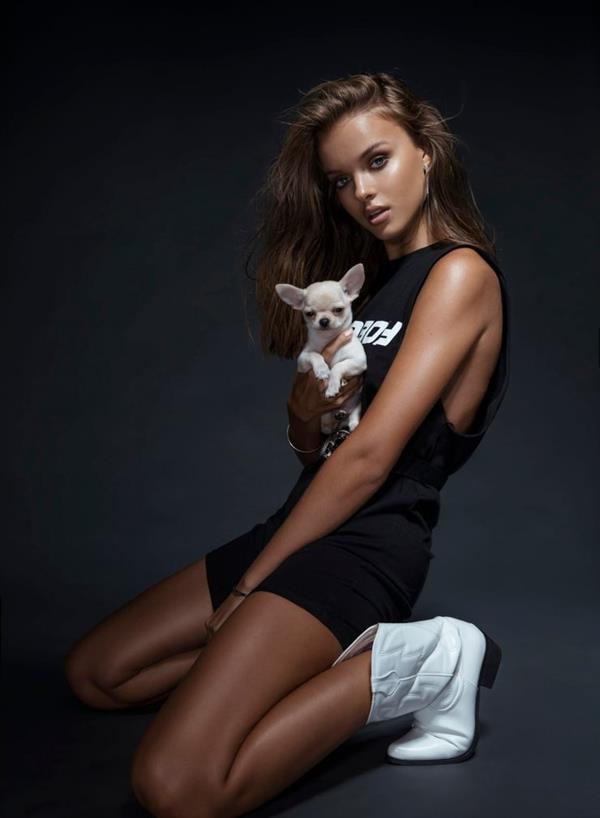 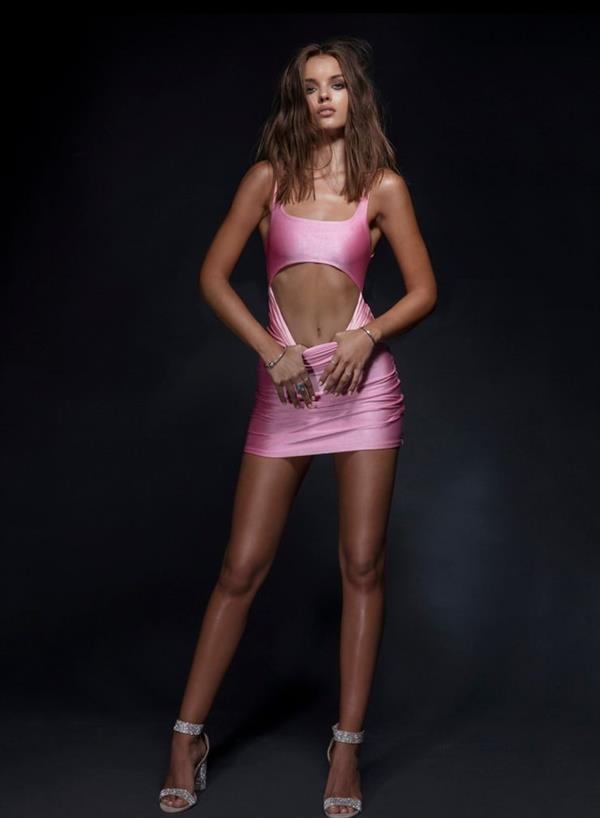 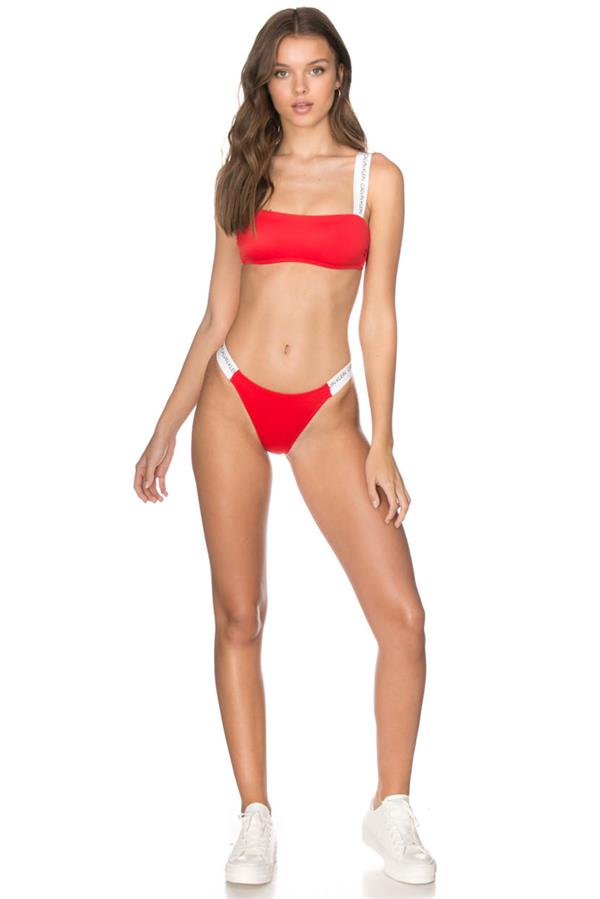 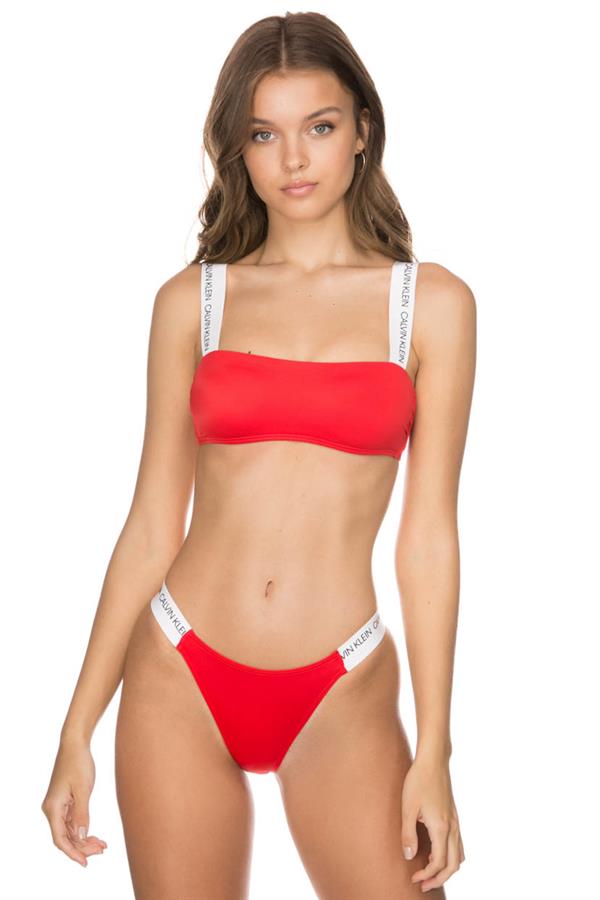 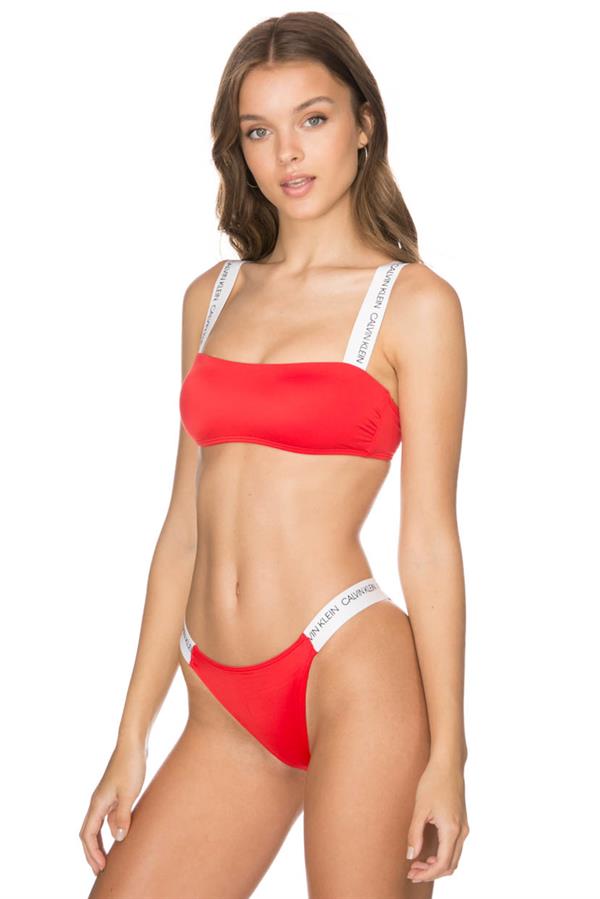 Jennylyn Mercado: The Super Mom From The Philippines
Timeless Tuesday: Krystle Lina, From Subject To Shooter