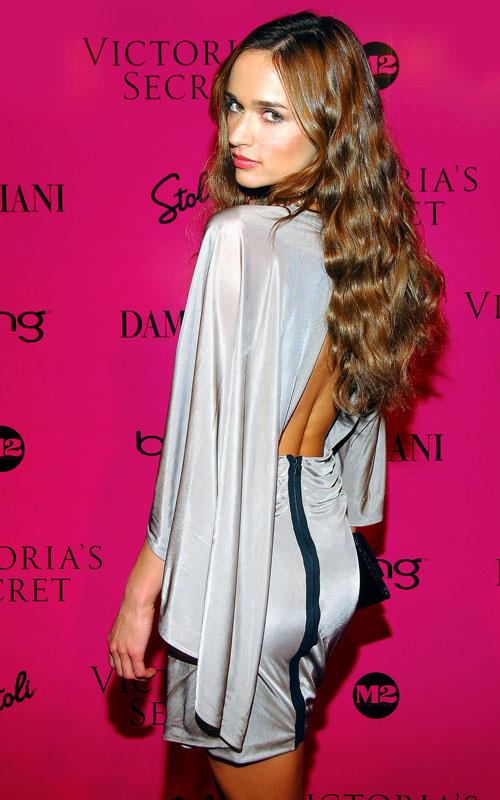 Oh, you could just look at her all day.  All day every day and just dream each time away.  Okay, I’ll stop now as I’m sounding like the chorus from a low-budget production rap song.

Tatiana is a Russian fashion model who has appeared in advertisements for Ann Taylor, Calvin Klein Jeans, Cole Haan, and Givenchy.  She appeared on the cover of Madame Figaro in 2002, and in 2005, she walked the Victoria’s Secret runway, which she did again in 2009.  Tatiana had an appearance in Duran Duran’s “Falling Down” music video. 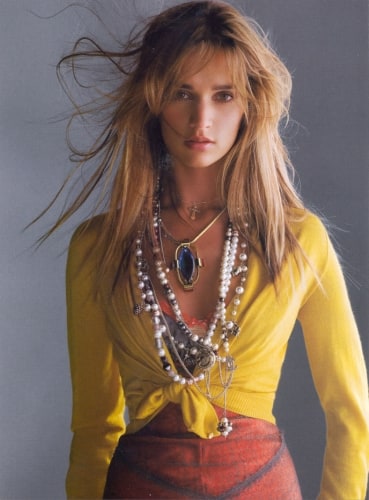 Tatiana Kovylina was born on November 4, 1981, in Kazan, Soviet Union. Growing up, she loved to swim and surf, and hoped to move to the beach. 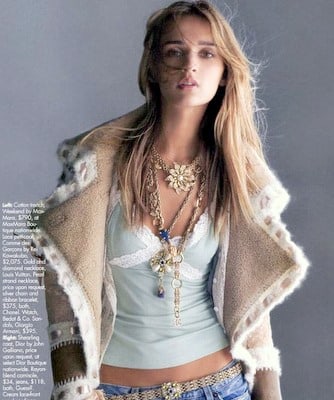 Tatiana has established herself a successful model appearing in various popular magazines and projects.  She modeled for Vogue, Elle, Harper’s Bazaar.  Likely, she has also worked for different luxury brands such as Givenchy, Cole Haan, Calvin Klein, Victoria’s Secret, Ralph Lauren, and Oscar De La Renta. Moreover, she was on the cover of Madame Figaro in 2002. 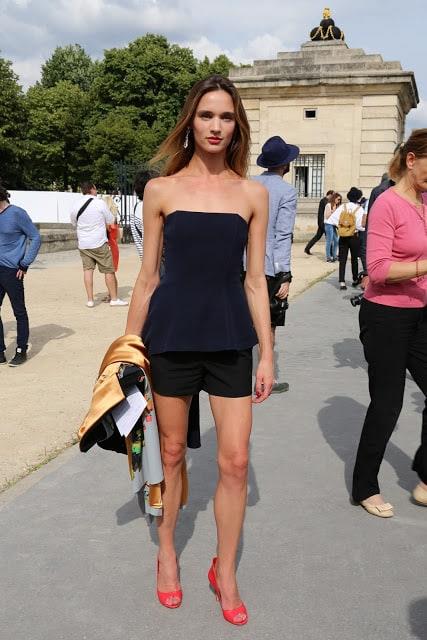 Tatiana has walked two times in Victoria’s Secret Fashion Shows.  Her first was was in the year 2005.  She waked Segment 2: Sexy Shadow Dreams and Segment 4: Sexy Russian Babes.  Her second was was in Segment 4: Enchanted Forest in 2009.

Tatiana is a Yogi as well as a global traveler and an amateur athlete.

Being a yogi, she opened a London-based activewear brand called Siloulondon in 2016.  She founded it along with entrepreneur and yoga teacher Phoebe Greenacre. 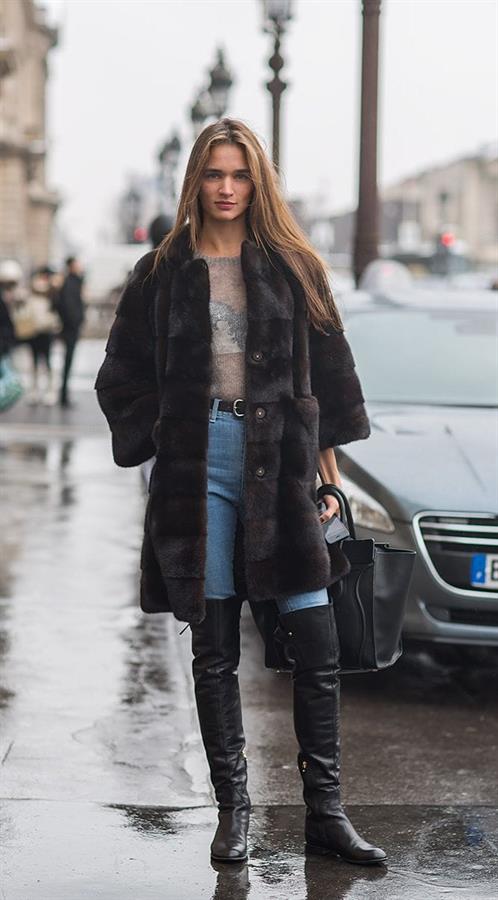 Tatiana is a bookworm and she recommends, for her fans…

“For inspiration and a bit of soul healing, I love Alan Watts and The Book of Chuang Tzu.  Also, I highly recommend my latest read by Nicholas Shaxson, The Finance Curse: How Global Finance Is Making Us All Poorer.  Books by both Stephen Fry and A.A. Gill always make great travel companions.” 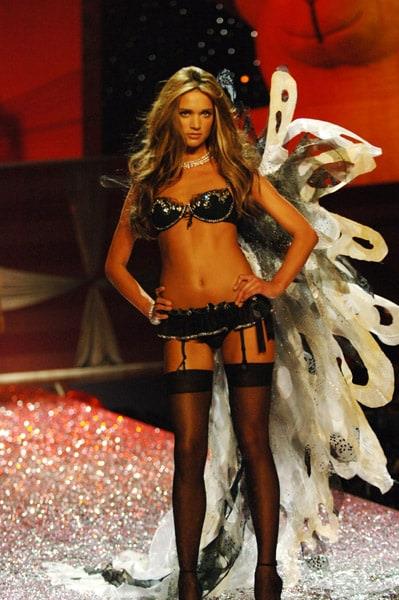 Follow Tatiana on Instagram for her newest lifestyle posts.
And do visit our Tatiana Kovylina page for more of her pictures. 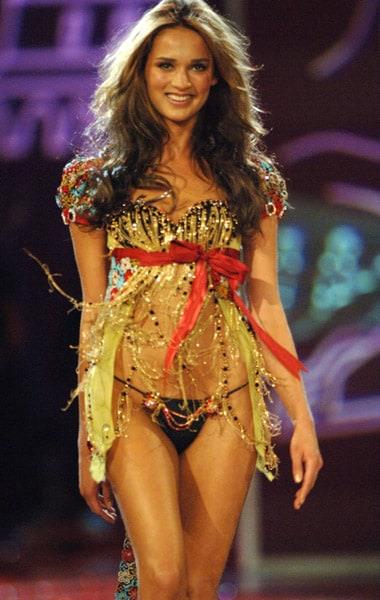 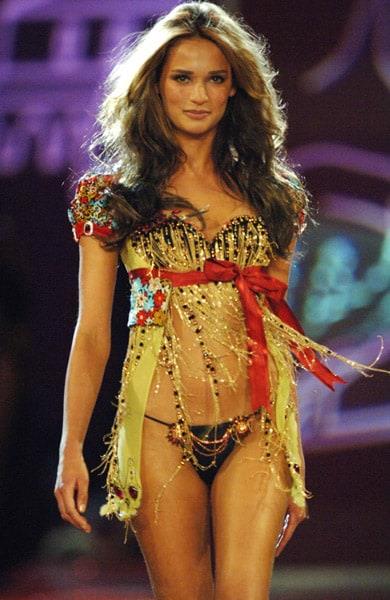 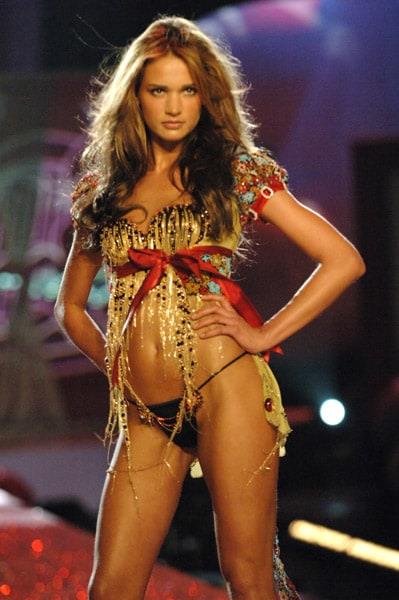 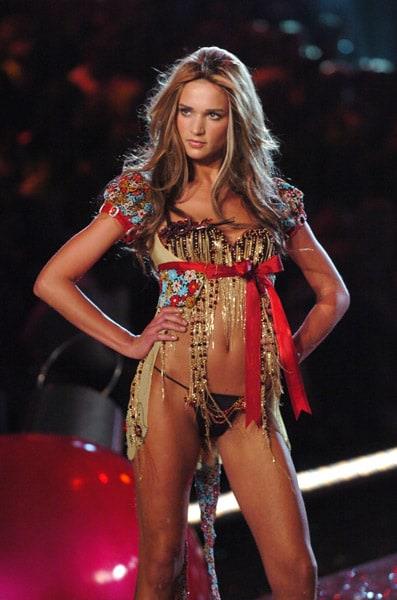 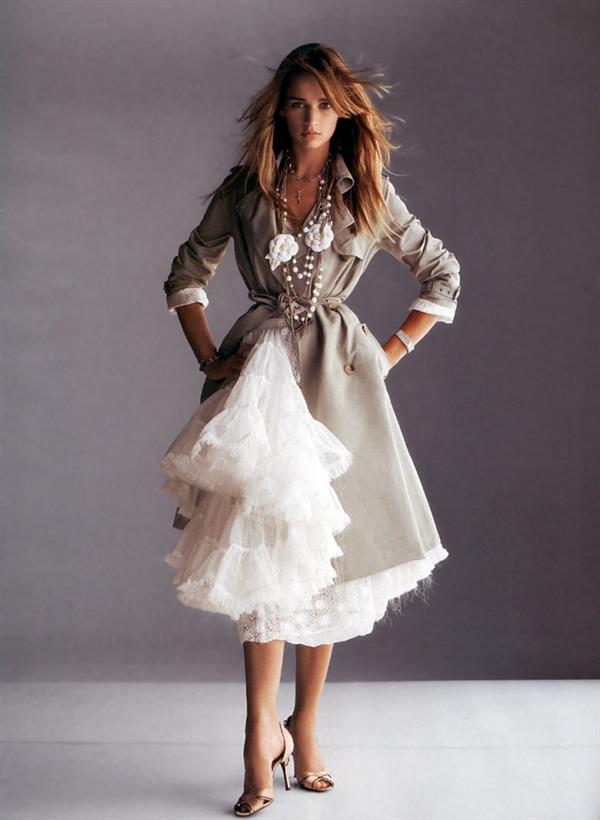 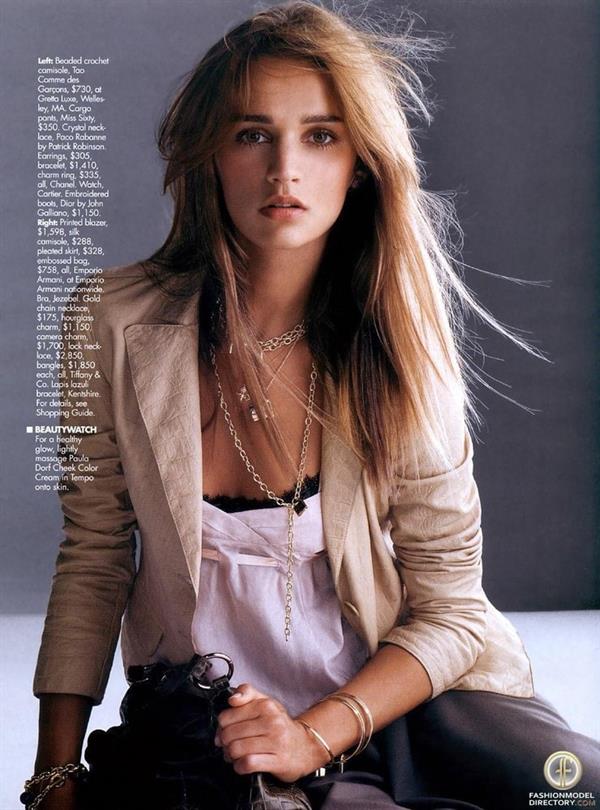 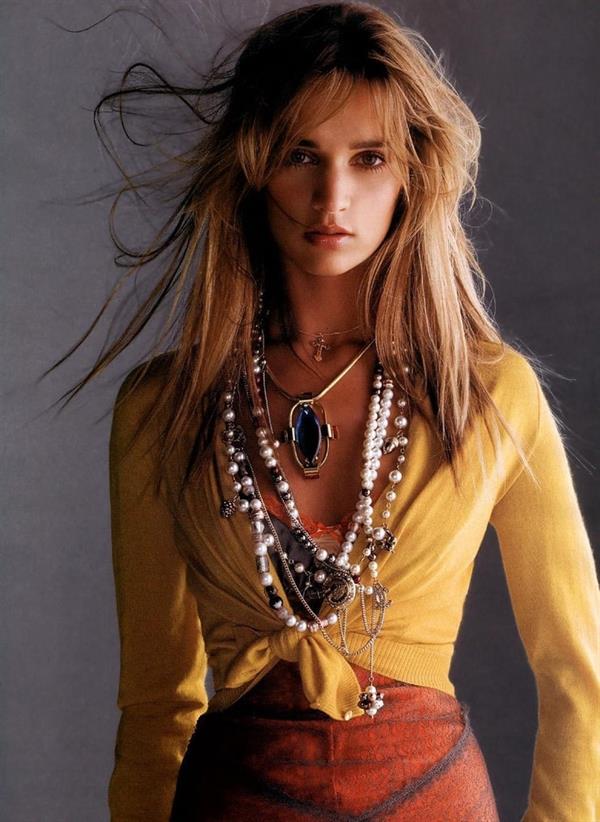