Andi Muise is so classy she looks like a hot boss that serves as your only reason to go to work.  Oh, yes, she the type that would make you oblivious to your surroundings…  Yup, because all that you will see is her hotness.  She would be the center of your focus.  And we won’t look down on you for doing so…  That is completely understandable. 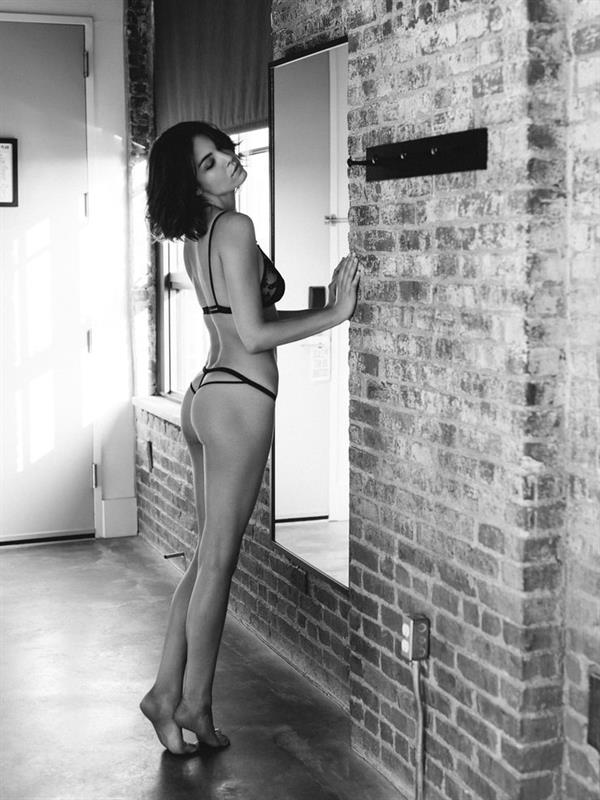 Ah, just that one picture will make all of you understand that Andi is truly a hottie worthy of all your attention.

Who is Andi Muise?

Andi is a Canadian fashion model who is most known for her work with designers like Yigal Azrouel and Lela Rose. 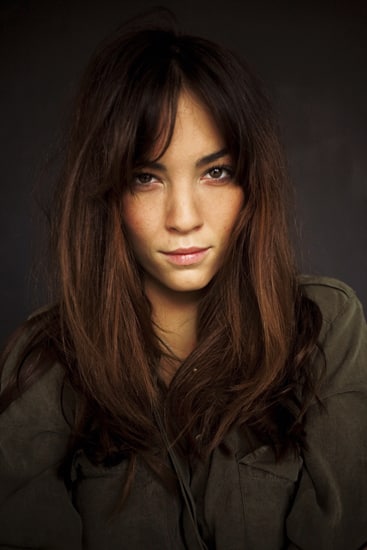 Amanda Elizabeth Janet Muise was born on January 12, 1987, in North Bay, Ontario.  She is an only child and is of Irish, French, and Native American descent. 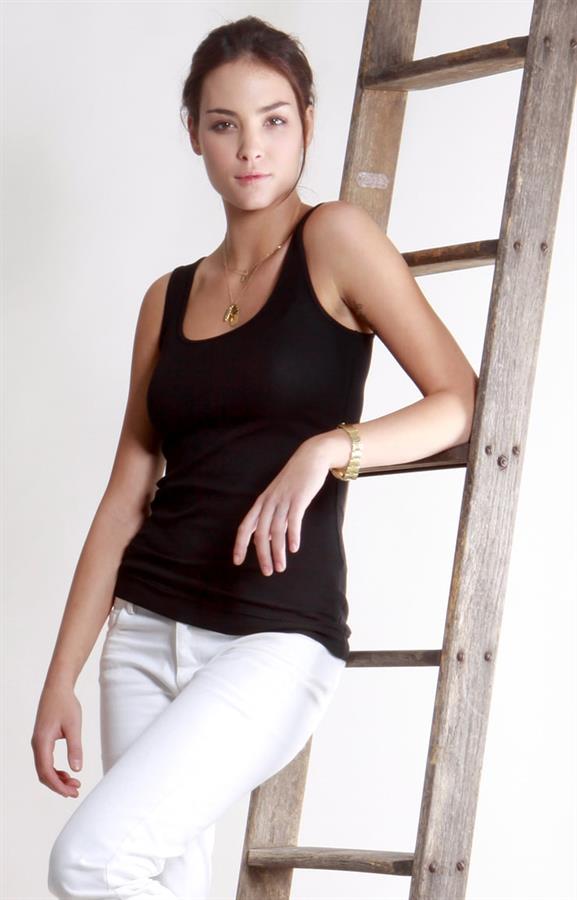 Andi was discovered when she was only 14 after she was seen in a Barrie mall with her family.  She was spotted by Michèle Miller, owner of the International Model Management agency.  Since then Andi has modeled for major brands, such as Emporio Armani, Bloomingdale’s, Intimissimi, Pantene, Kenneth Cole, Urban Outfitters, FCUK, shot for GQ, Allure, and other magazines.  She has also starred in commercials for the Playboy VIP for Him and Her fragrances. 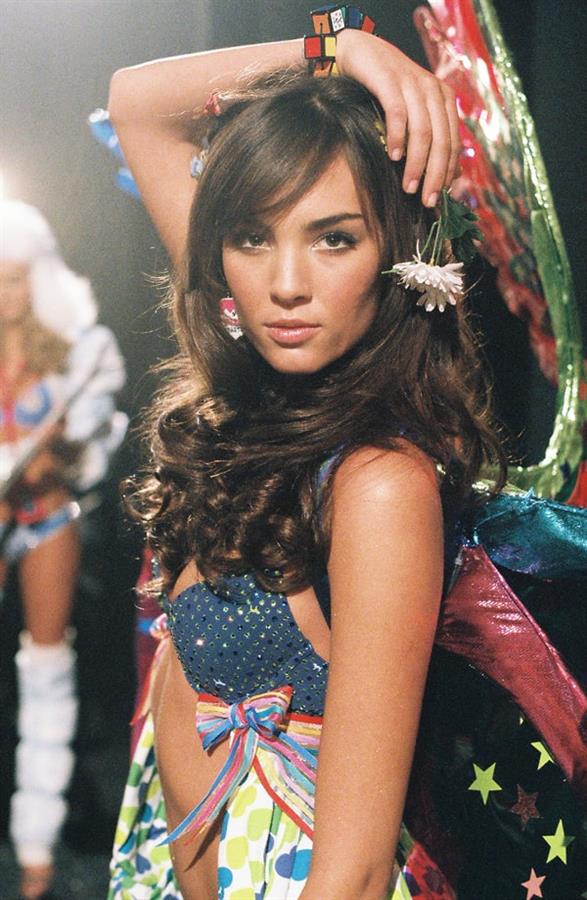 In 2005, she appeared in Victoria’s Secret 10th annual fashion show, also walking the runway for them in 2006 and 2007.  Andi has also has walked for shows that include Abaete, Lacoste, Lela Rose, Yigal Azrouel, Nanette Lepore, Julien Macdonald, Oscar de la Renta, Trovata, and Dolce & Gabbana.  She also appeared on Project Runway, walking for designer Santino Rice in the season finale.

After her career as a model, she became a shoe and jewelry designer. 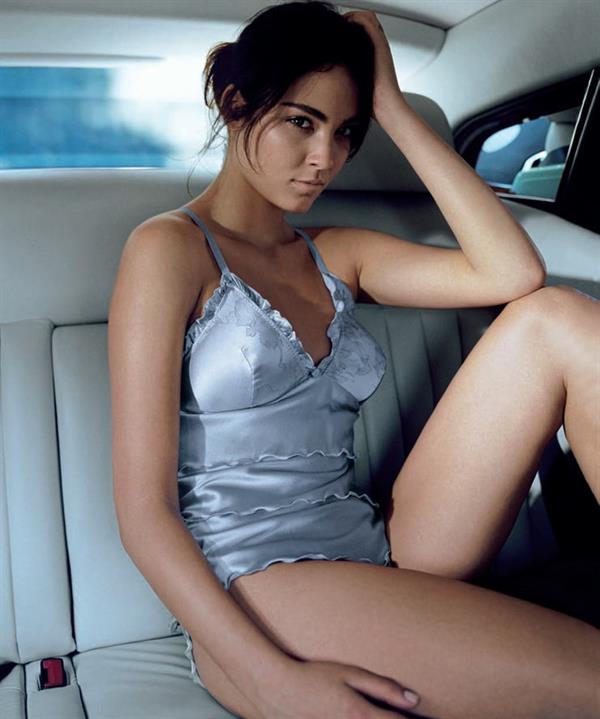 In 2006, Fashion Television documented a day in her life. 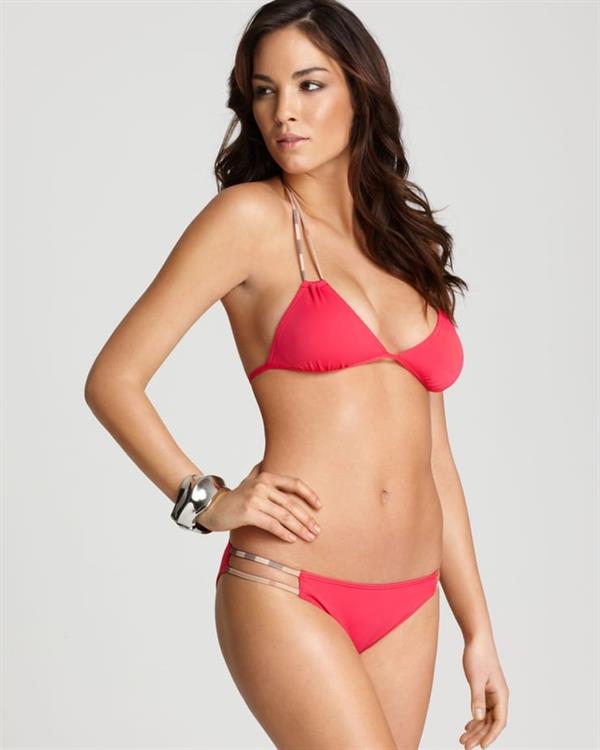 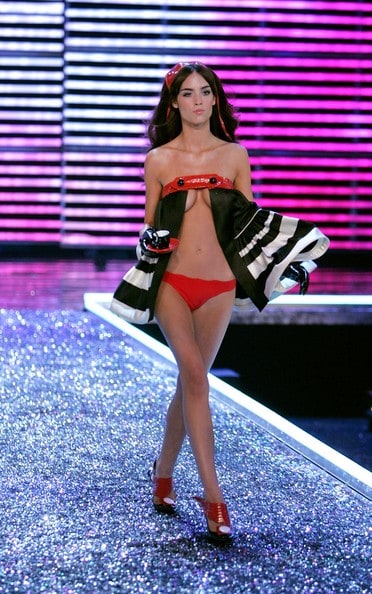 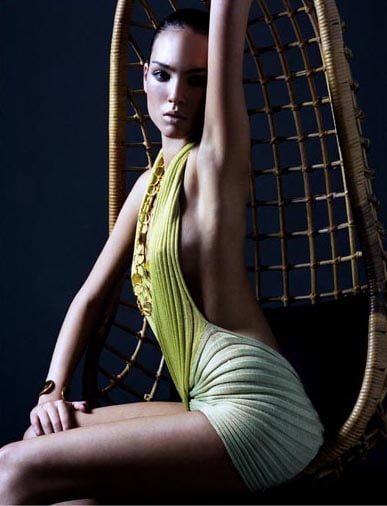 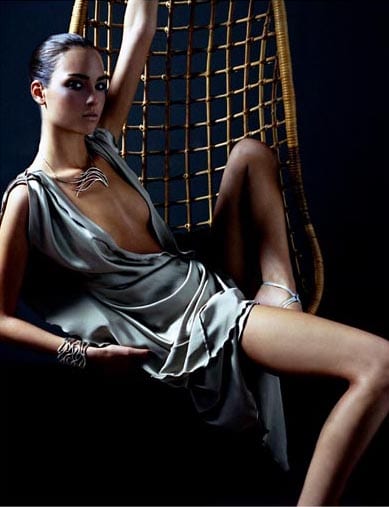 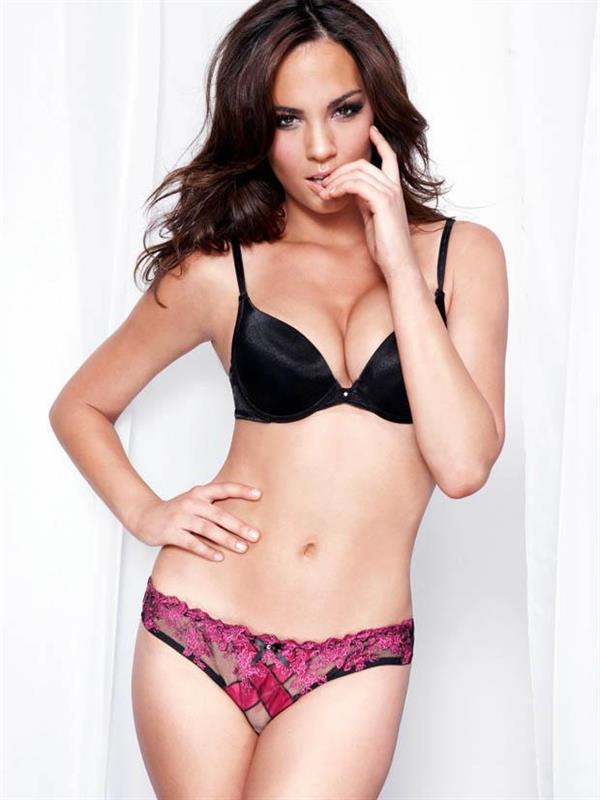 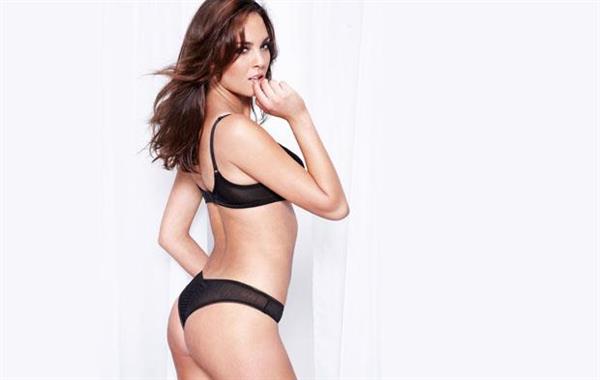 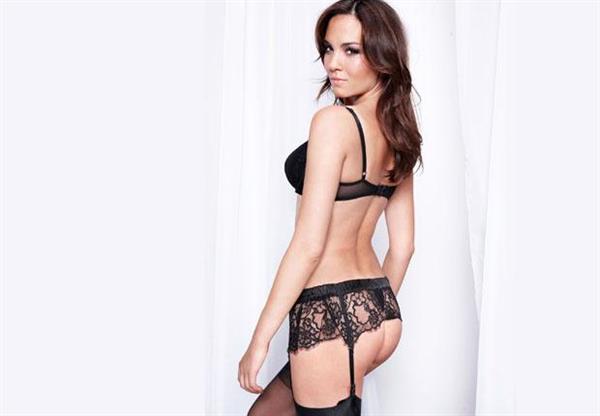 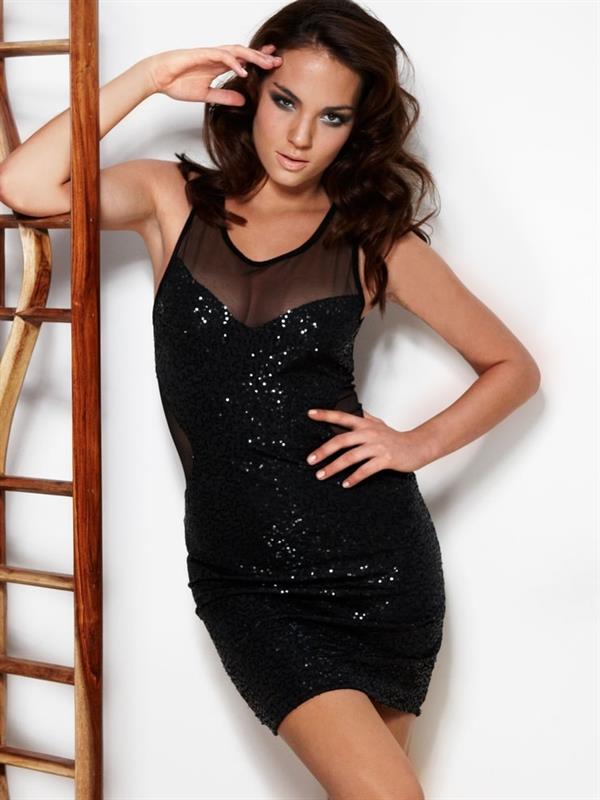 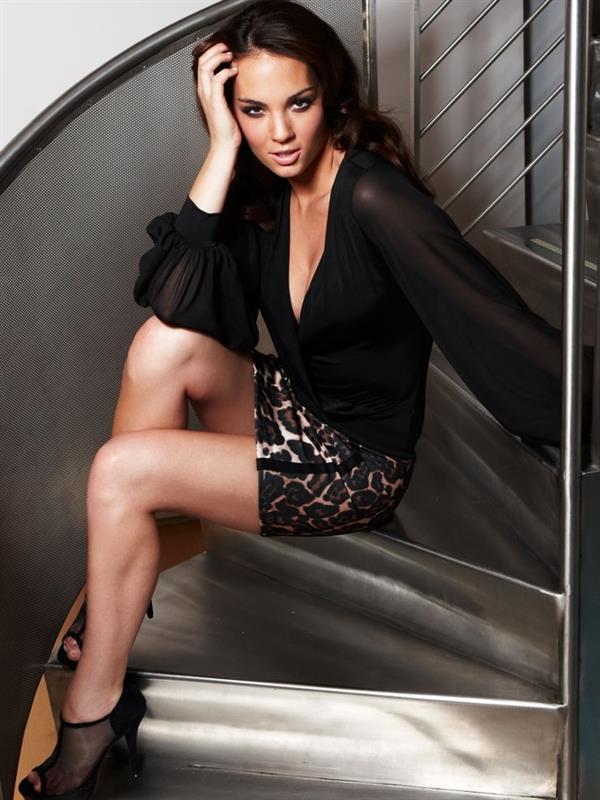 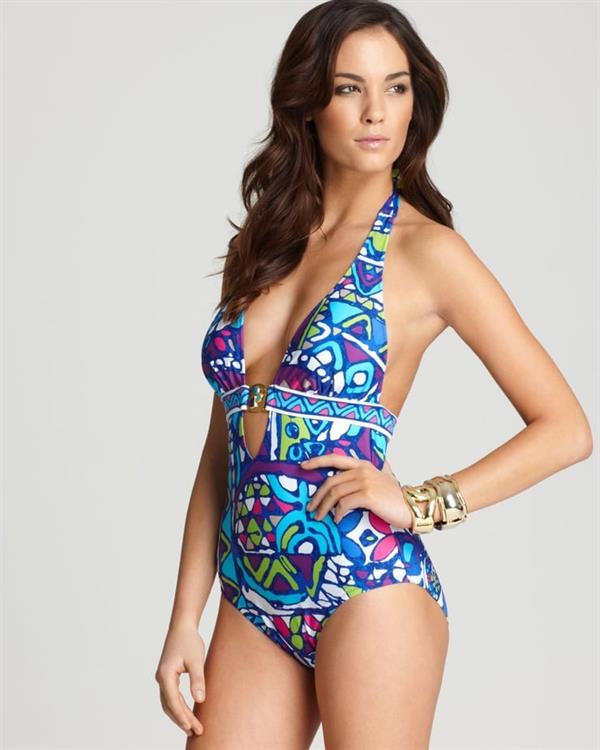 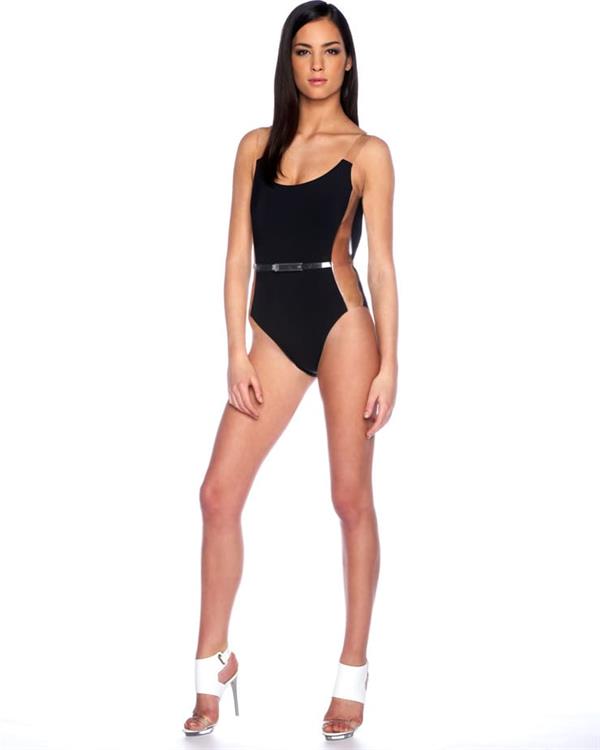 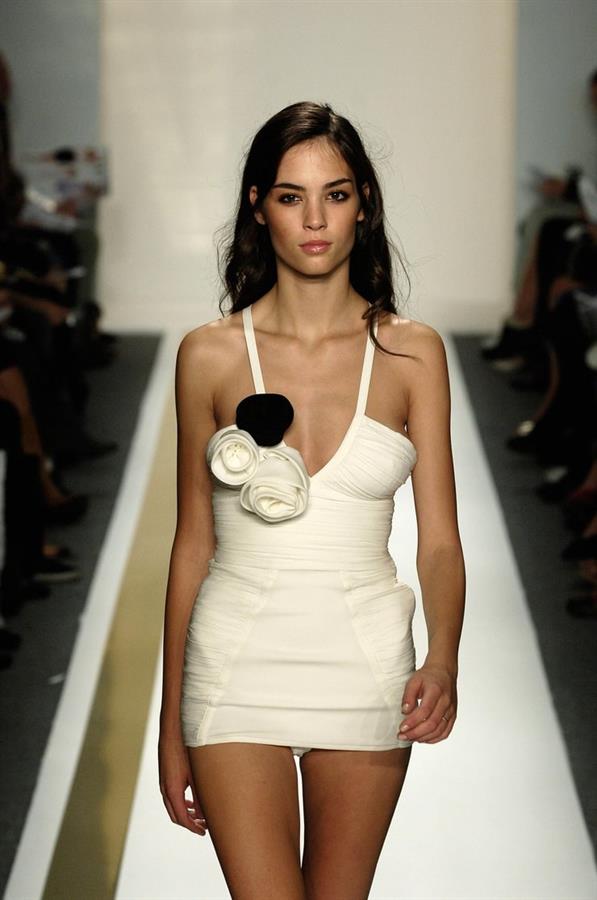 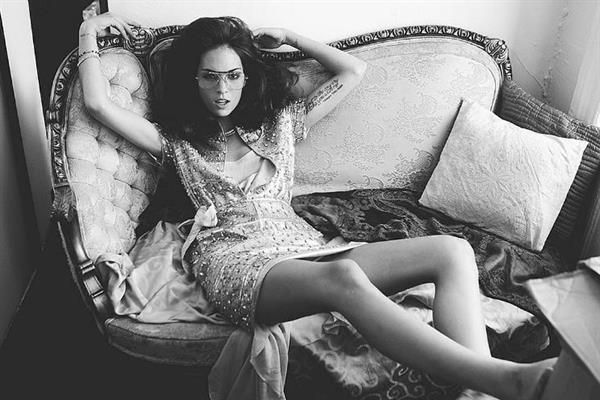