She is like a goddess of a tropical island.  I don’t know, fertility or desire.  All I know is that Arlenis Sosa here will put you under a spell with just a photo of hers.  Don’t believe me?  Here, see for yourself. 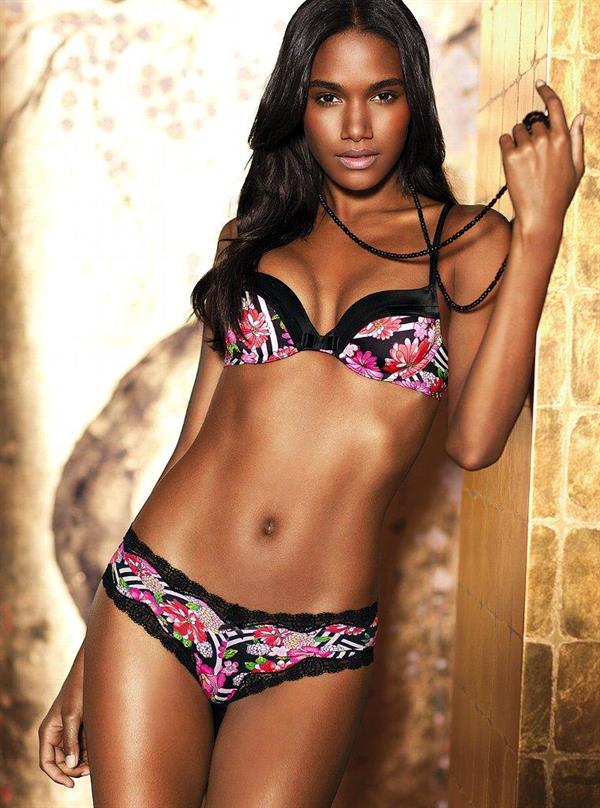 Man, there is no angle of her that won’t stay in your brain.  Everything about her is just hot.  From her hair, her skin tone, to how fit her physique is.  She is truly a sight to behold.  Yup, just like a goddess.

Arlenis is a Dominican fashion model who is most recognized for her work with Lancome, Victoria’s Secret, Emanuel Ungaro, Hussein Chalayan, Alexander Wang, Jean-Paul Gaultier, Hermes, Bottega Veneta, and Anna Sui. In her short career, she’s booked jobs with designers most models would only dream of working with, among them: Chanel, Tsumori Chisato, David Yurman, and Carlos Miele. 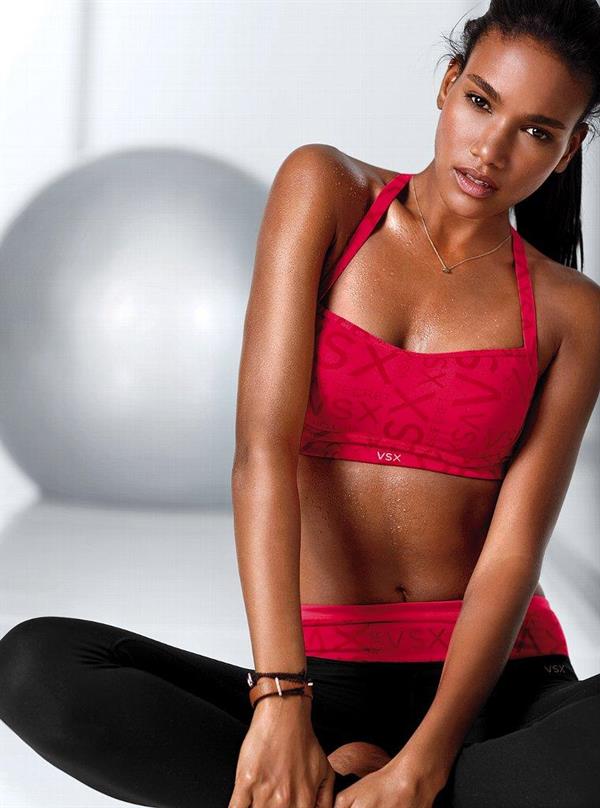 Arlenis Sosa was born on May 7, 1989 in Monte Cristi, Dominican Republic as Arlenis Sosa Peña.  She received her primary and secondary education at the Evangelical College Simon Bolivar in the city of Dajabón.  When she was 16, she wanted to further her education in communication studies in Santo Domingo, but while walking in Copey with her family, designer Luis Menieur, her mother’s agent, spotted her.  He complimented Arlenis and told her she could be a model in New York. 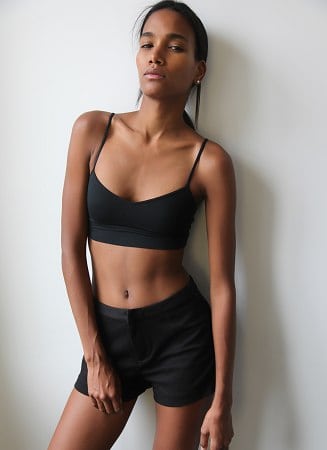 For two and half years, Sosa had to cope with the color prejudice of some Dominican designers, while she worked as a model in her homeland.  Although she could not speak English when she moved to New York, she walked into Marilyn Models in March 2008 and was signed on the spot.

Arlenis dove head-first into the fashion industry, with Anna Wintour sending her to the Met Ball during her first week in New York.  Two weeks after she signed, she booked her first editorials for major magazines Vogue and Vogue Italia.  She since has been featured in editorials and articles in American, Italian, French, Teen, Spanish, and German Vogue, Allure, Elle, Interview, i-D, American and Spanish Harper’s Bazaar.  Sosa made her runway debut for Banana Republic’s fall/winter 2008 collection, and she later walked for the Dior Resort show and opened for Oscar de la Renta. 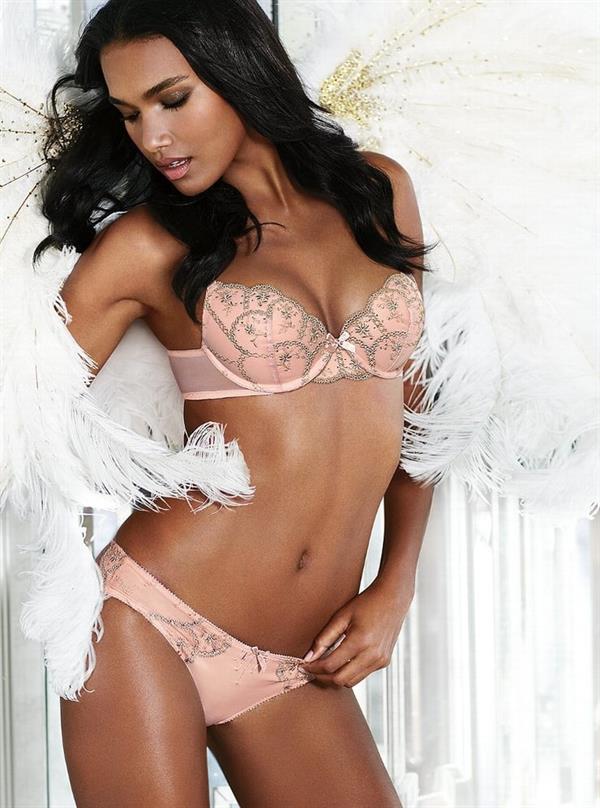 Arlenis has walked for some of the most prestigious designers and fashion houses in the world and has participated in Victoria’s Secret’s fashion show in 2008. She has appeared in advertising campaigns for David Yurman, Topshop, Polo Ralph Lauren, Express, Lancôme, and GAP. Sosa, who is known for her full lips, became the face of Lancôme in September 2008.

Arlenis Sosa has been married to Donnie McGrath since June 20, 2015.

To stay in shape, she hired a personal trainer for her exercises. She also does Pilates a lot.

When not busy, she likes to go to her home country and spend time with her family and friends. 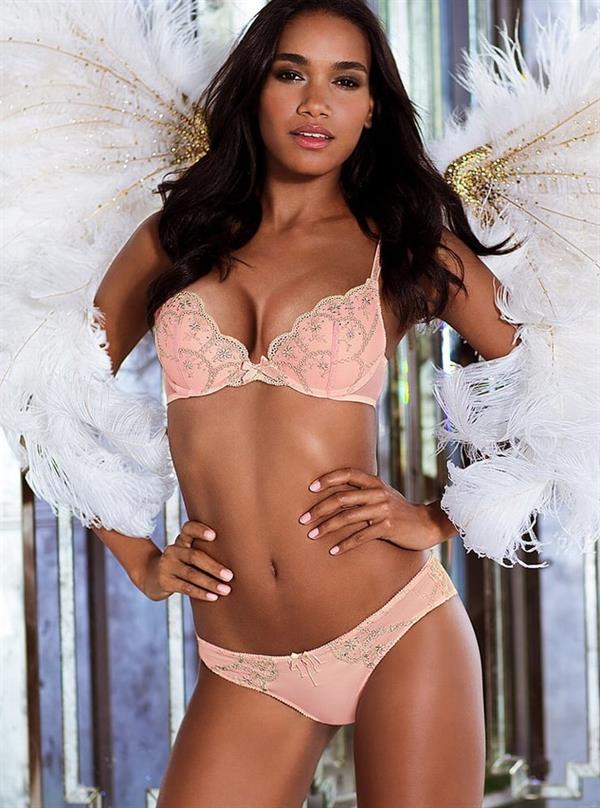 Arlenis considers her smile as her best asset…

“Physically, I believe that a smile is very powerful because it can change any situation that you are dealing with and can even change another person’s life.  I think that the most precious inner quality is humility because it shows that no matter where you come from or what your social background is, you can still achieve your dreams, be yourself, and be a role model for those you care about and for people in general.” 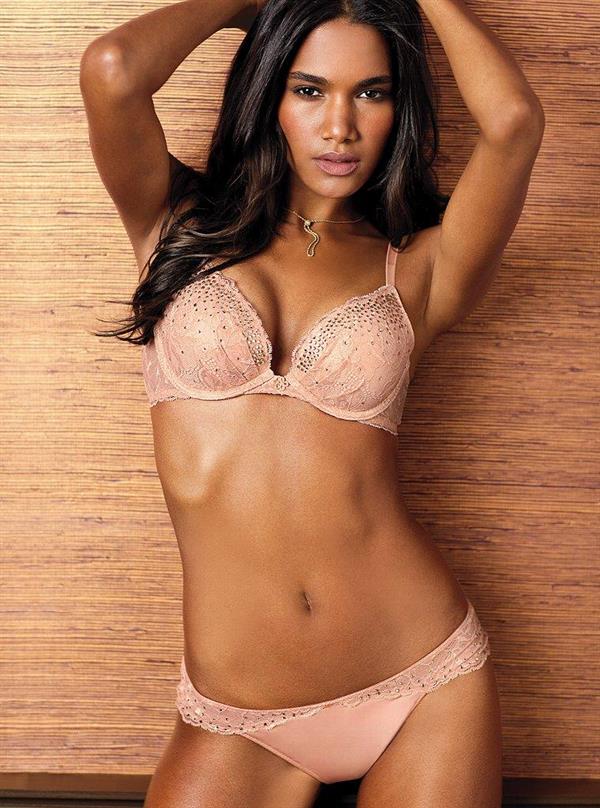 Follow Arlenis on Instagram for the latest happening in her life.
And do check out our Arlenis Sosa page for more of her gorgeous pictures. 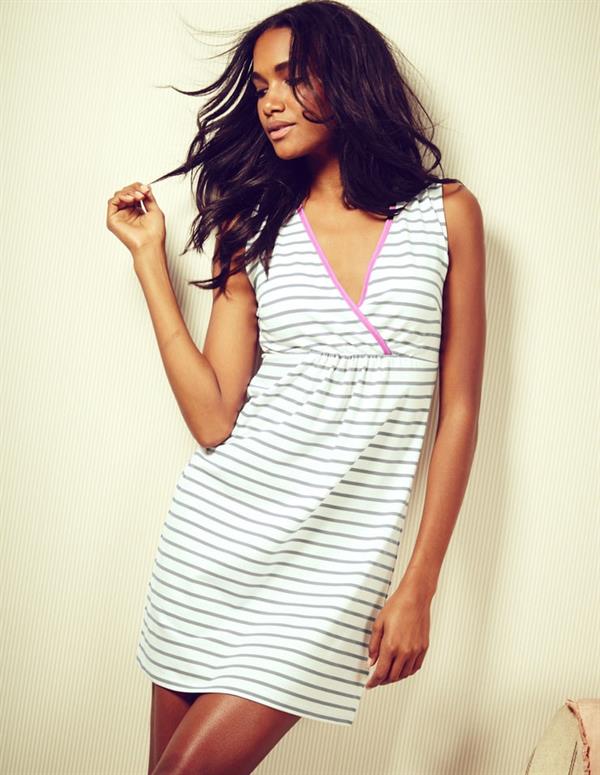 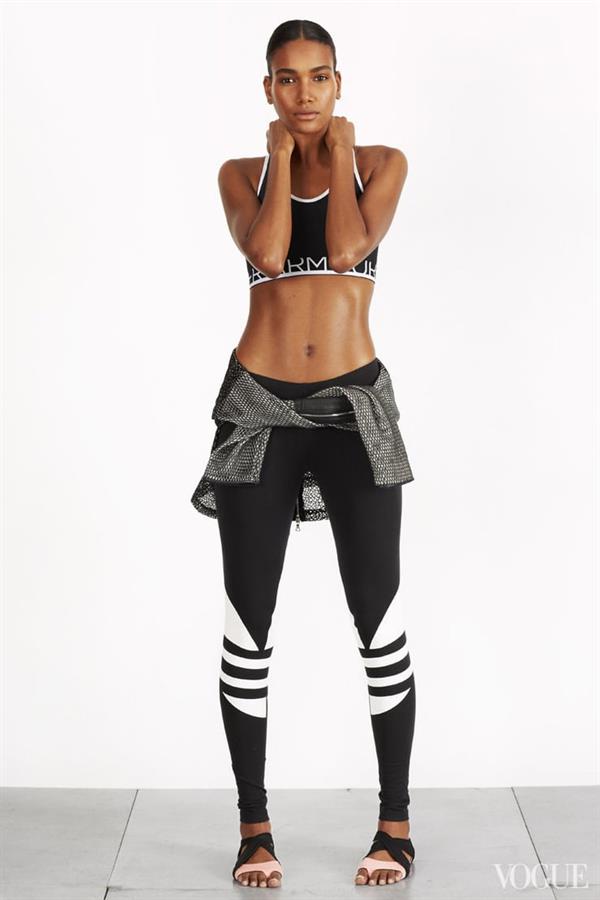 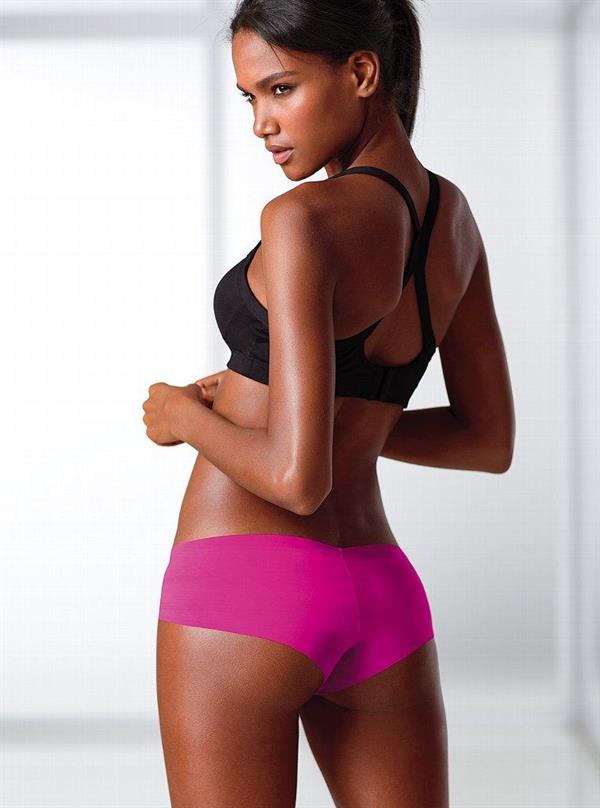 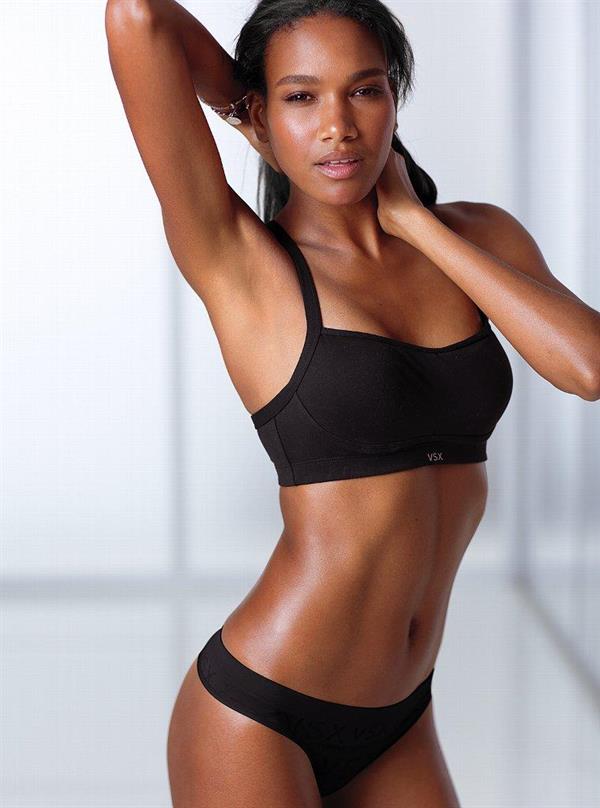 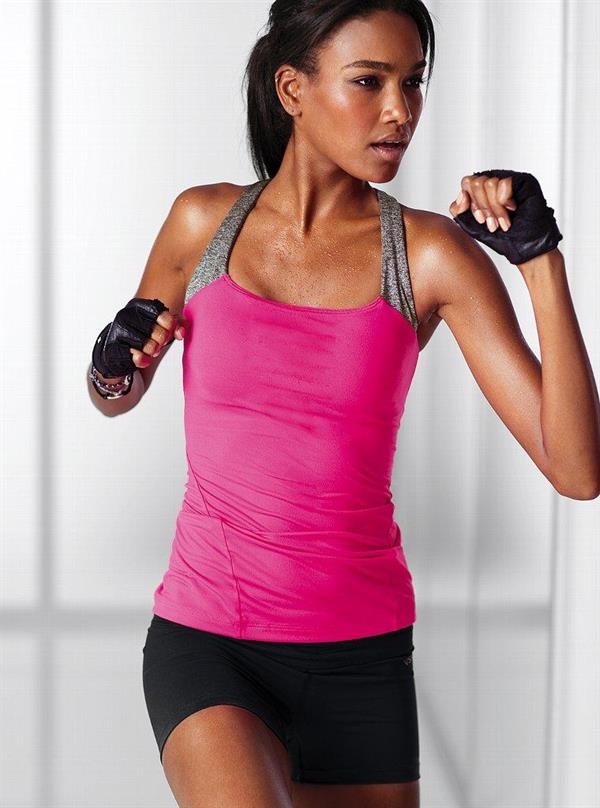 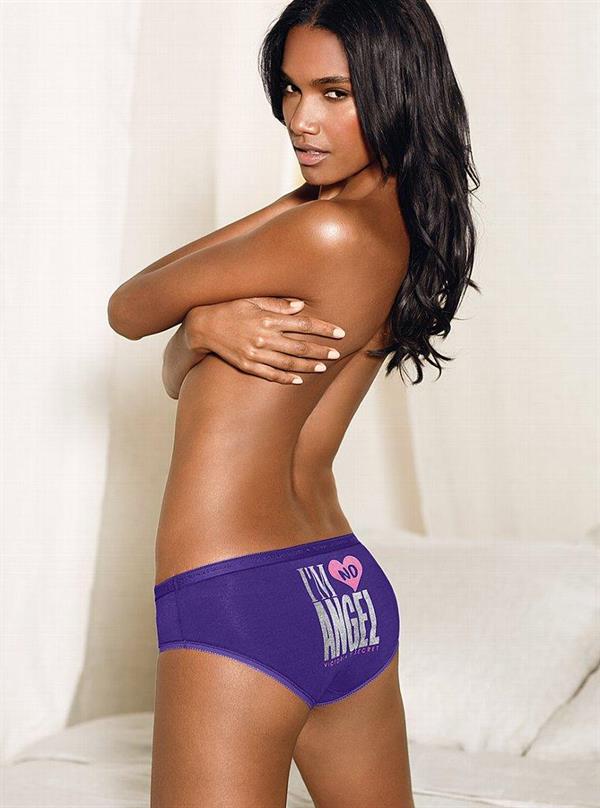 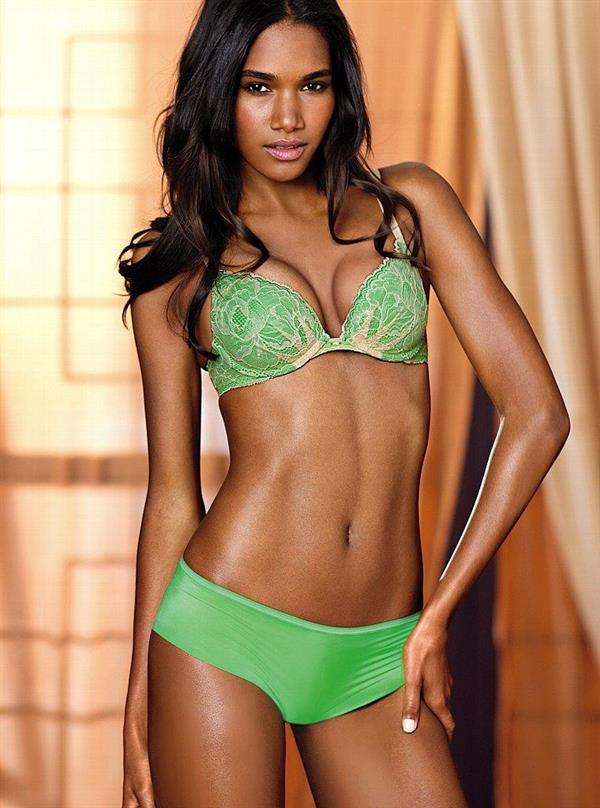 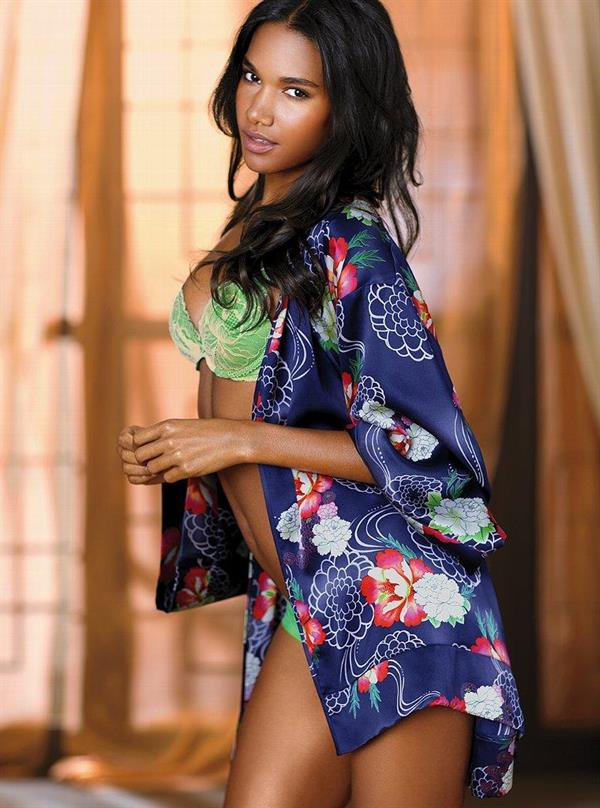