Look at how classy this hottie is.  So classy that you’d want to spend all your hard-earned money on a date with her.  Okay, maybe not all of them but yeah, you’d probably spend a good amount for a fancy date and whatever. 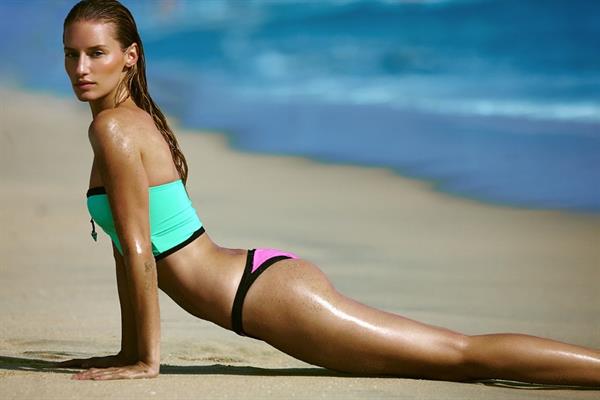 Yup, Linda Vojtova has that certain level of beauty.  She looks high maintenance but she is probably not.  I mean, we’re all firm believers here that humor is better than having a Bugatti.  And yes, that there is no such thing as an “out of my league” woman.

Linda is a Czech fashion model who is known for her collaborations with Victoria’s Secret, Max Mara, Giorgio Armani, La Perla, L’oreal, Escada, Diesel. She was the winner of the world final of Elite Model Look in 2000 held in Geneva, Switzerland. Since then, she has appeared in various international magazine publications including Vogue, ELLE, Harpers Bazaar, Glamour, Amica, Surface, Marie Claire, and many others. 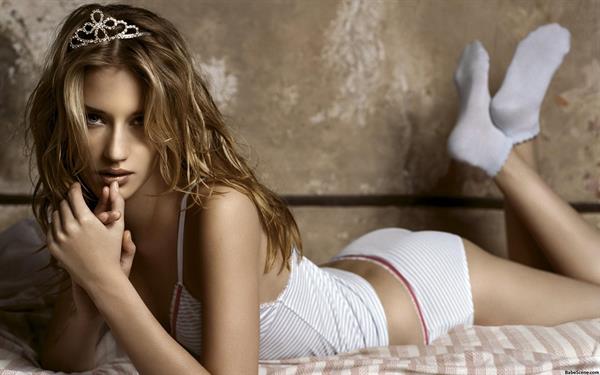 Linda Vojtova was born on June 22, 1985, in Prague, Czech Republic.  Her mother has worked as a lawyer and her grandfather is composer Vadim Petrov.  She grew up with her older brother Martin.  She speaks Czech as her native language, in addition to Slovakian and English. 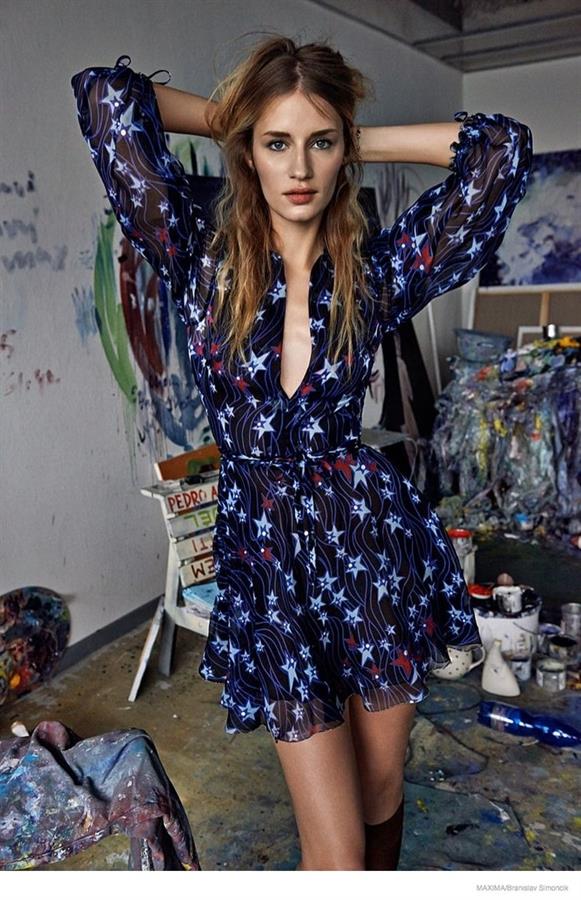 In 1999, Linda was scouted at Prague’s shopping mall, when she was 14 years old.  Her first modeling trips were to Milan and Vienna, while she was still at elementary school.

In the year 2000 Linda attended the Czech national contest Elite model look of the year, in which she placed first.  Linda became the winner of the Elite Model Look world contest held in Geneva, Switzerland, and has signed a 3-year contract with Elite model agency worldwide.

At age 15, while still in High school, she has started traveling the world working all over Europe, Asia, and South America.  It was then that photographer Ellen von Unwerth chose Linda to be the face of the fashion brand Miss Sixty, which gave Linda a big break to the fashion industry. 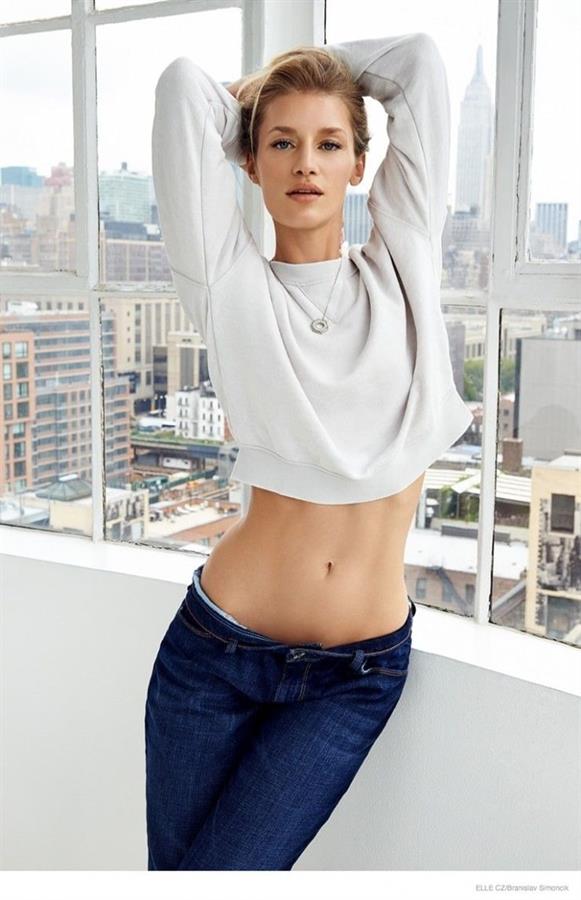 In 2002, Linda attended her first New York City fashion week and was booked on her first American Vogue photoshoot with photographer Steven Meisel.

Linda has done 14 consecutive fashion week seasons in NY, Milan, and Paris, where she walked shows for the biggest names in the fashion industry.  She’s been the face of many fashion brands as well as cosmetic campaigns.

Linda is the producer of her grandfather’s cs: Vadim Petrov’s music.  Together with her mother Tatjana, she organizes concerts with his music in the Czech republic.  In November 2014, they released Petrov’s first album called “Tarantella”. 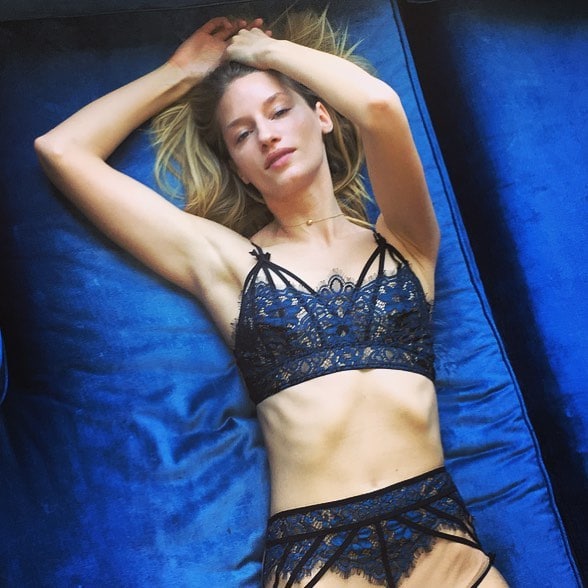 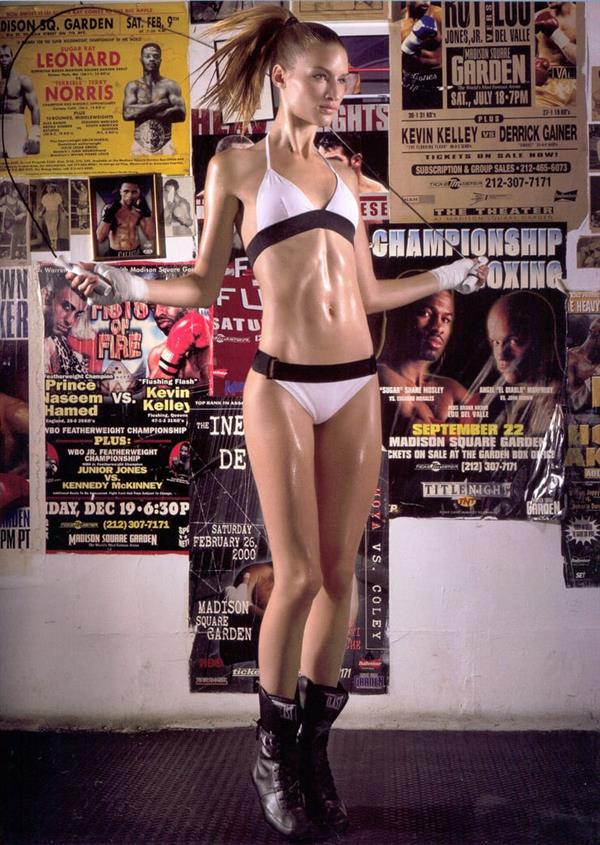 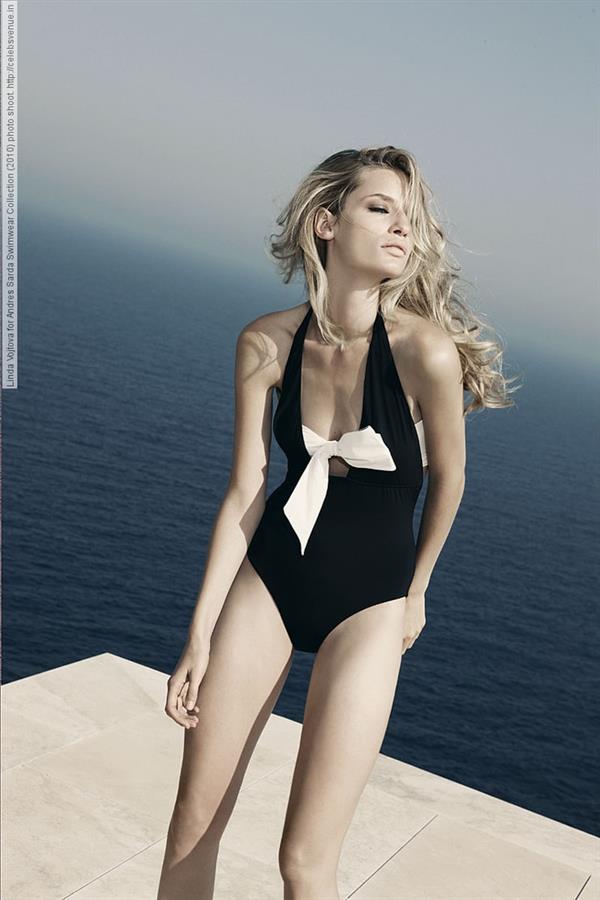 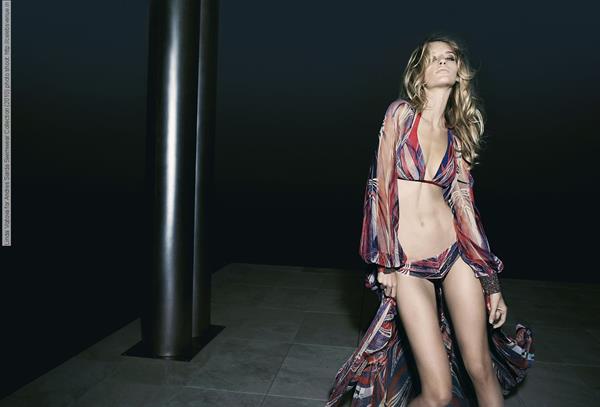 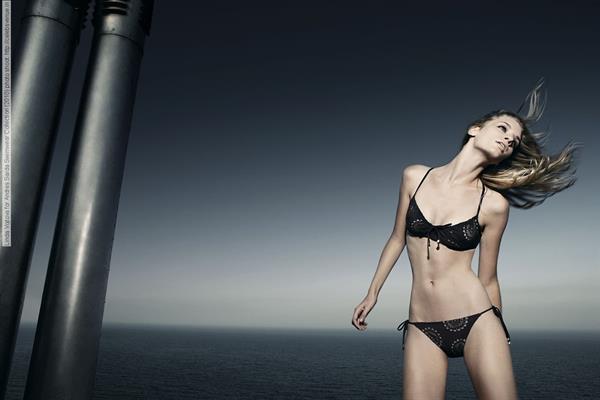 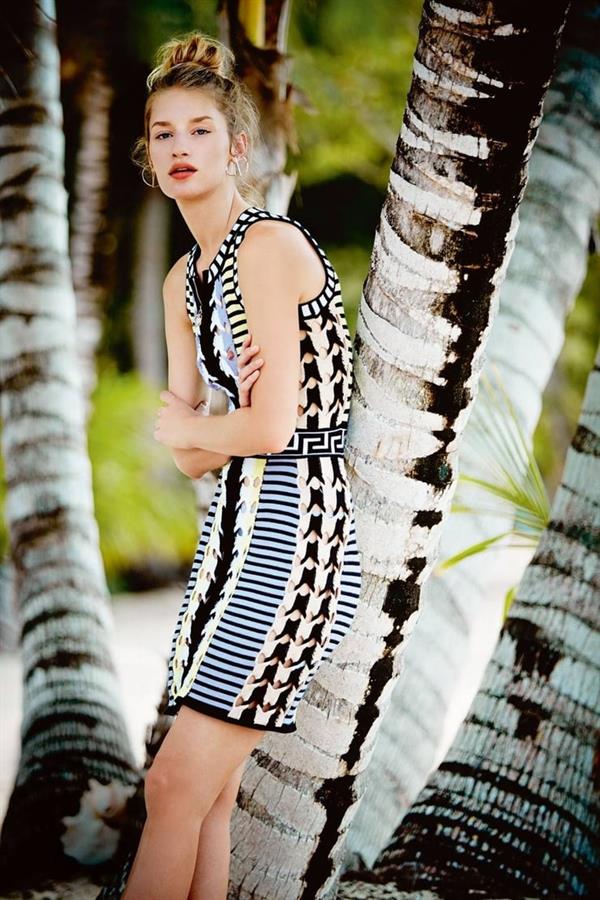 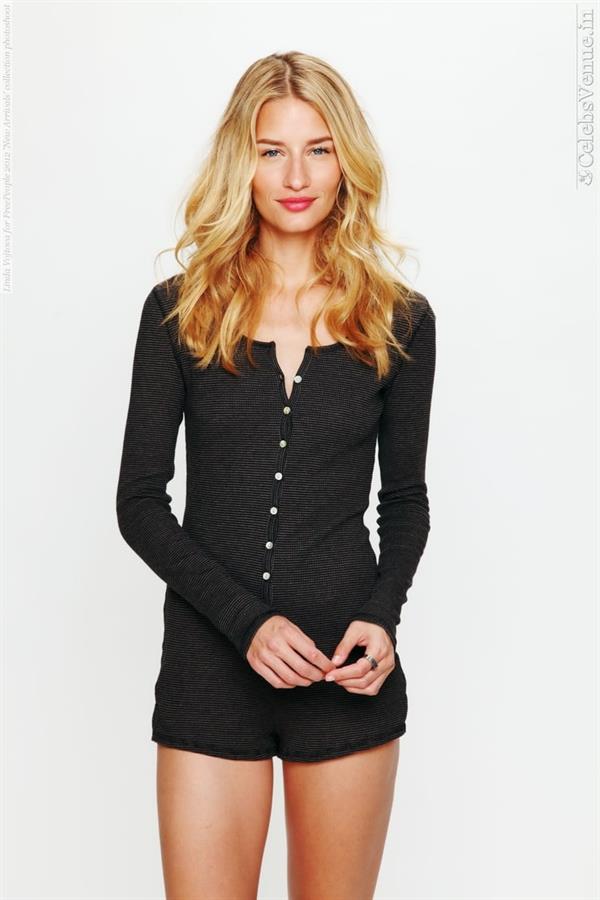 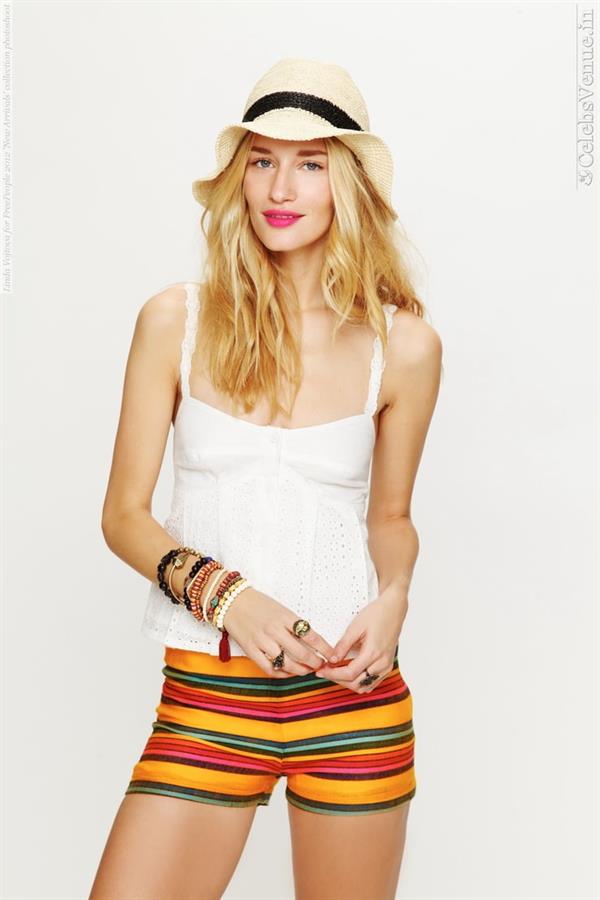 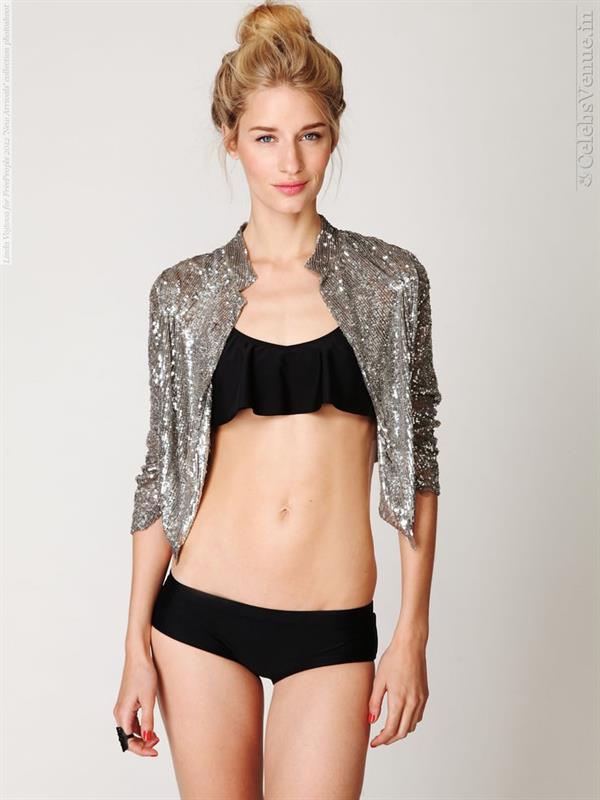 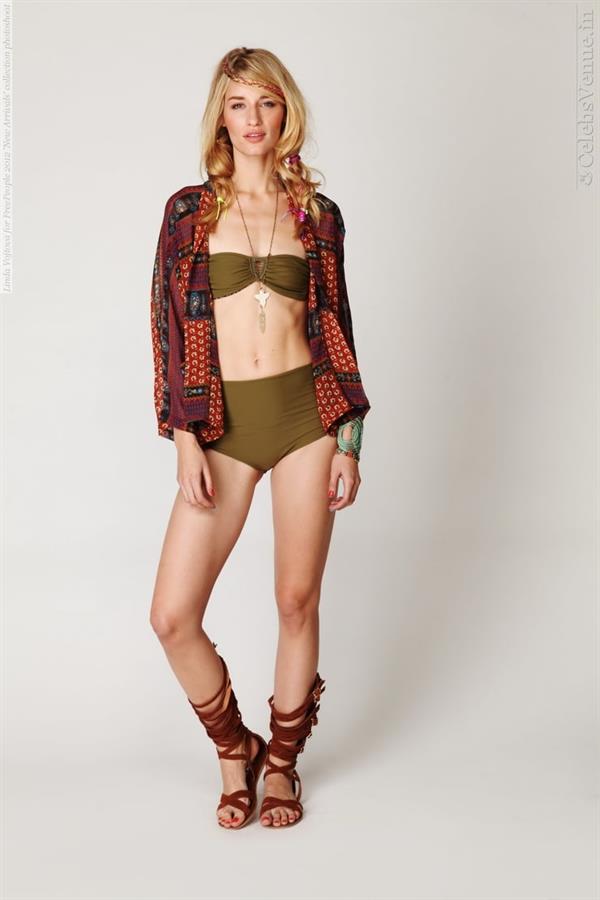 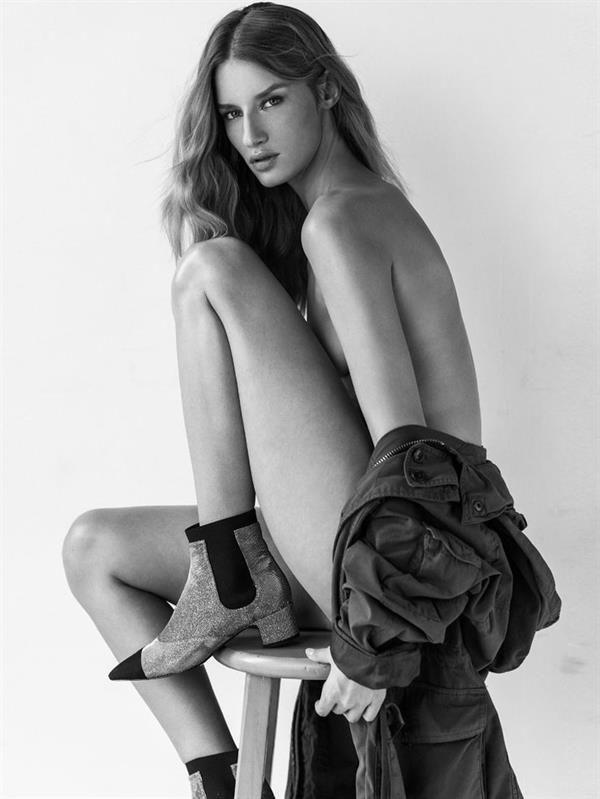 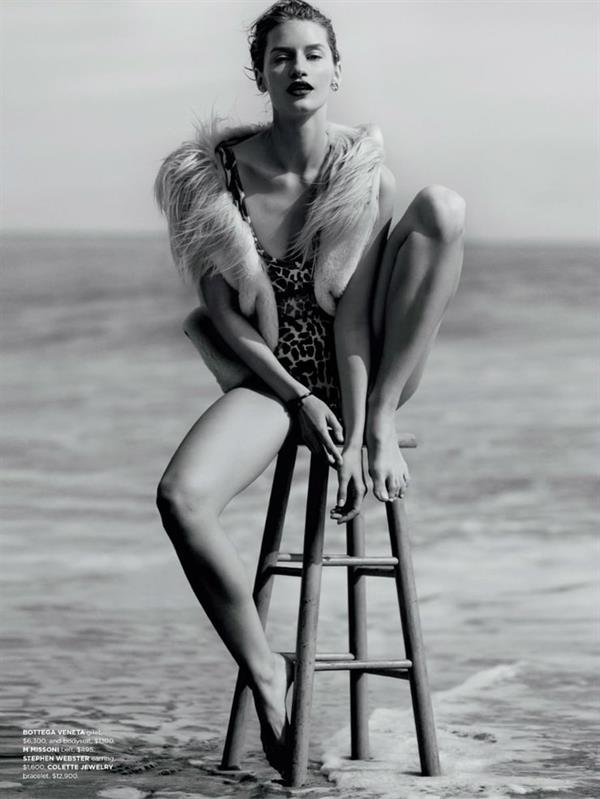 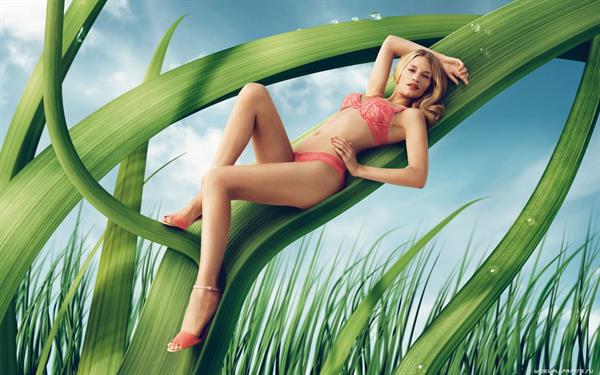