Arci Muñoz is the type that you’d be crushing for a long time.  You see, aside from having a banging body and a beautiful face, this woman is also a musician.  And not just the ordinary mainstream, pop artist that shows skin and sexy dance moves…  Arci here, my friends, is into metal and alternative.  Yup, she growls and she rocks! 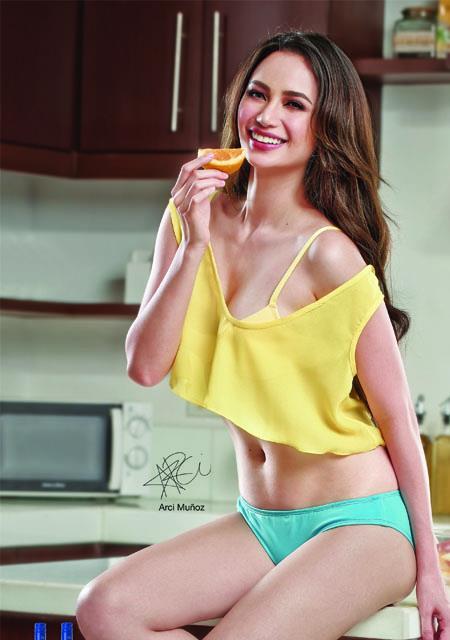 Oh, man…  A girl that rocks hard and wears a bikini like she’s a Sports Illustrated feature…

Who is Arci Munoz?

Arci is a Filipina actress, model, singer, and dancer.  She is the vocalist of the Filipino rock band Philia and currently serving in the Philippine Air Force as a Sergeant.  She has appeared on several shows for the GMA Network and other Filipino channels, including Pasión de Amor and I Can Do That.  Arci here also represented Asia in the annual Asia Supermodel Competition in 2008.

Arci entered the entertainment industry through the third season of the reality talent show, StarStruck in 2005.  After StarStruck, she appeared in several television shows on GMA and TV5, and in 2008, she represented the Philippines in the third annual Asia Super Model Contest. 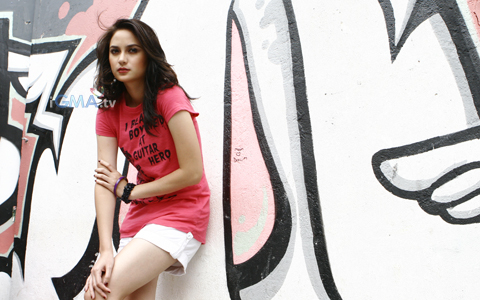 Arci transferred to ABS-CBN in September 2014 and is cast as one of the main stars of Pasion de Amor.

On September 30, 2021, Arci announced that she is running for a councilor position in Cainta, Rizal under the political party Lakas-Christian Muslim Democrats (Lakas-CMD).

On December 17, 2021, Muñoz appeared in the music video of TOMORO by Sean Kingston.

Like what I’ve said earlier, Arci is not only an actress, she’s into music, too.  She is the lead singer of the rock group Philia.  While she is known as Arci Muñoz on TV, she switches to Ramona Thornes when she’s playing.

“That’s my persona even before I was Arci. That’s my first love – music, rock music in particular.  I’ve been with my boys for 9 years now and we already came out with one album, one music video…” 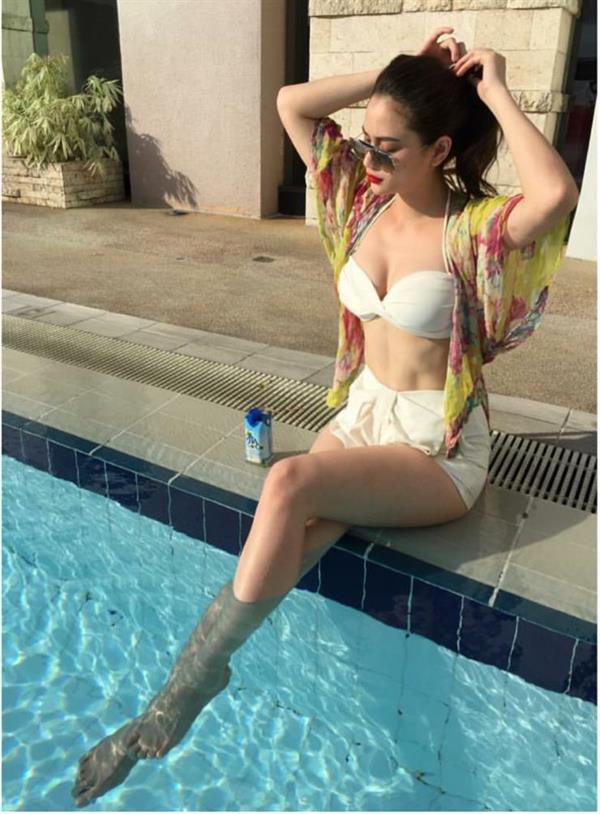 Arci graduated with a Theater Arts degree from the University of the Philippines.

She almost gave up her career in showbiz. – Before doing the role of Norma in Pasion de Amor, Arci admitted she considered giving up her showbiz career after a failed audition for Two Wives.

She injured her nose before doing Pasion de Amor.  Yup her nose and part of her eye while headbanging in one of the concerts she did with Philia. 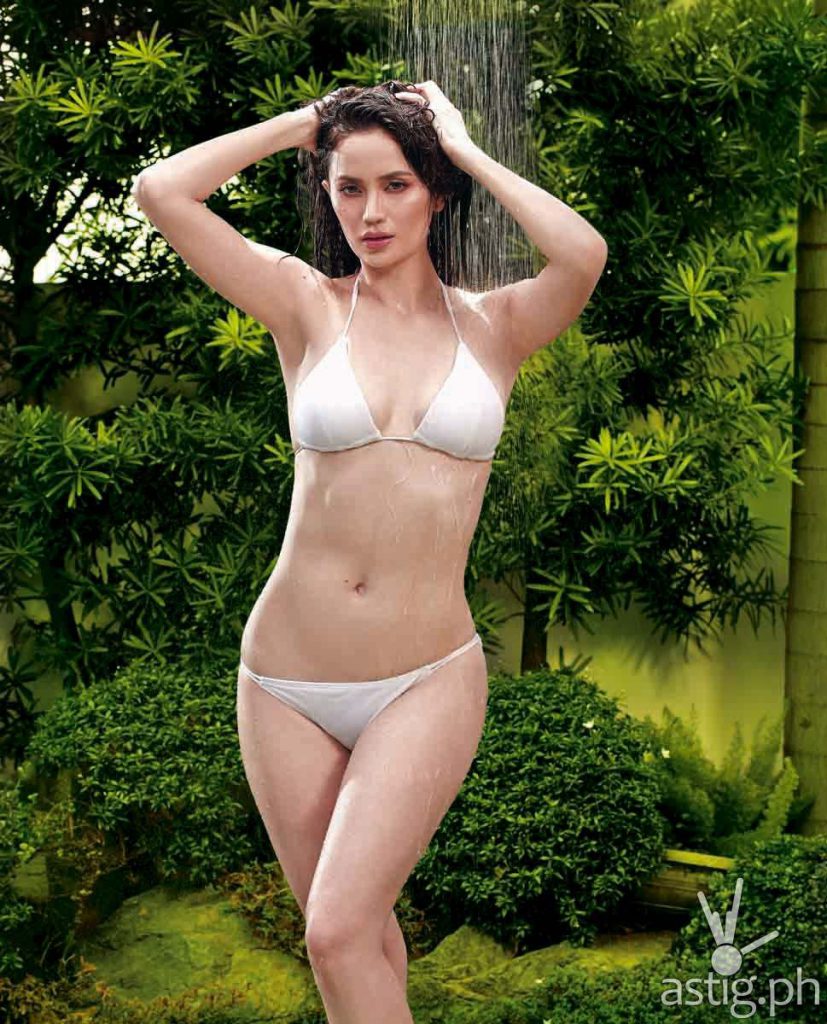 Follow Arci on Instagram for her newest lifestyle and other personal posts.
Also, do visit our Arci Munoz page for more of her stunning pictures. 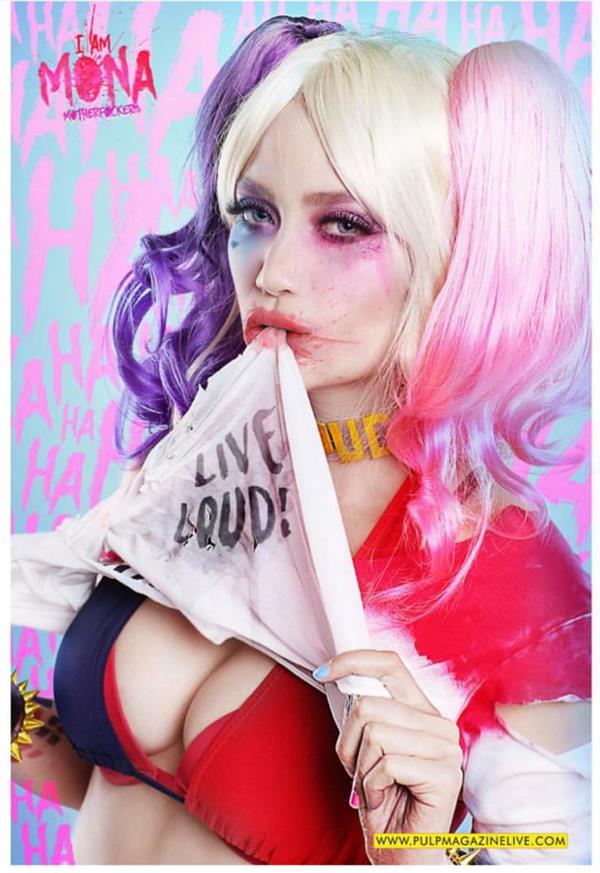 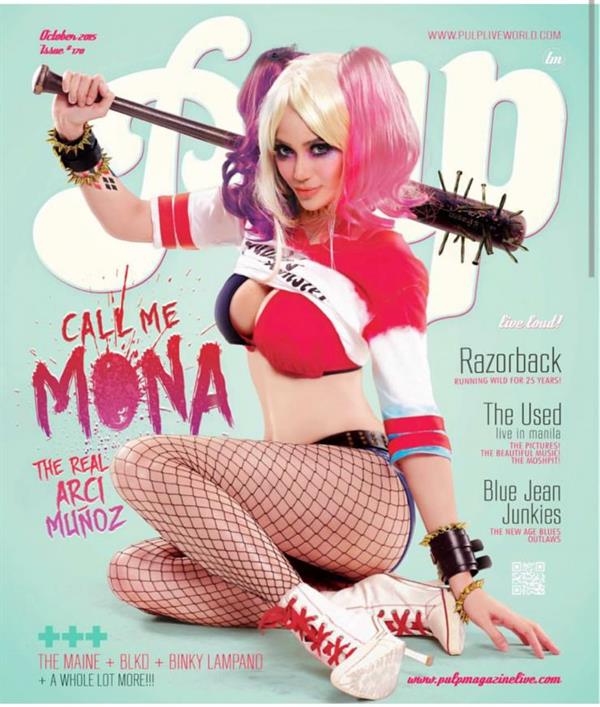 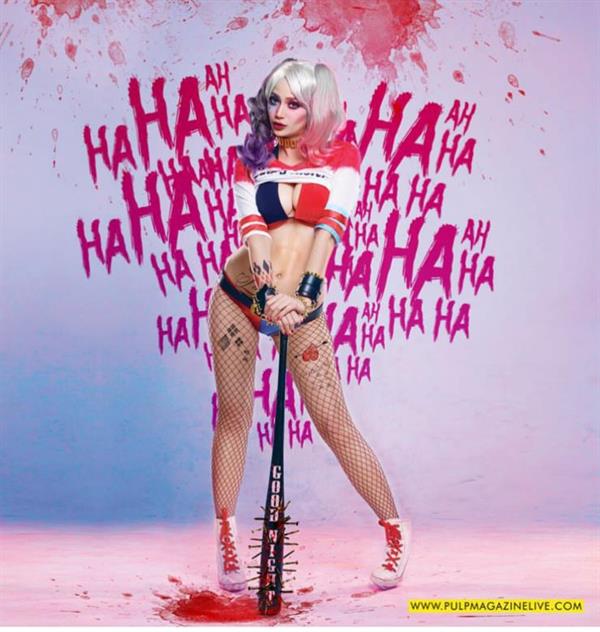 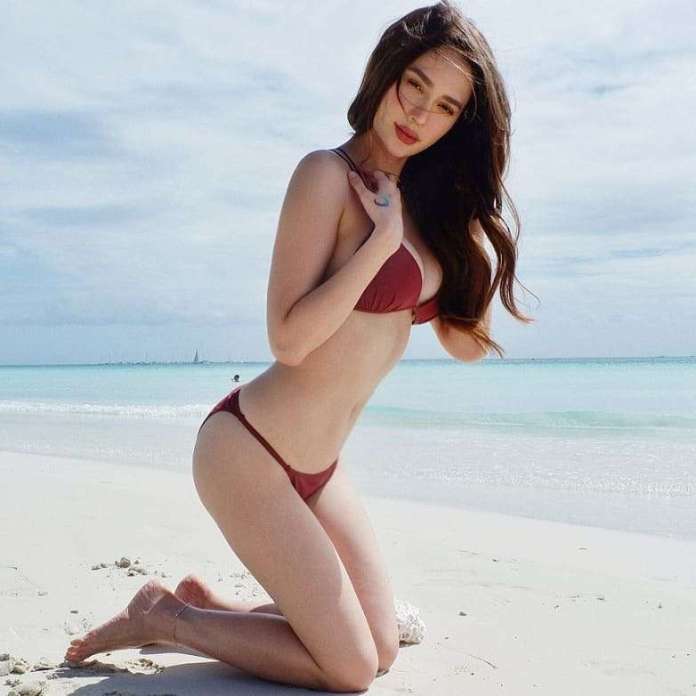 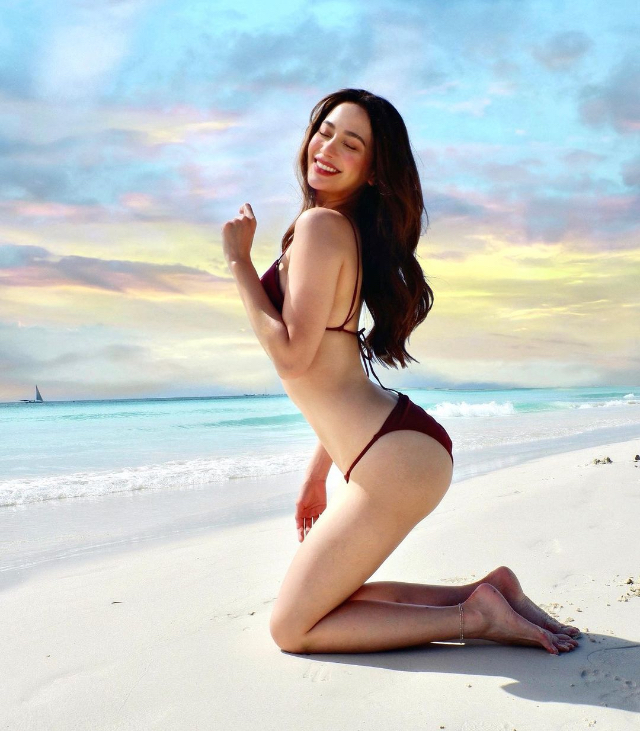 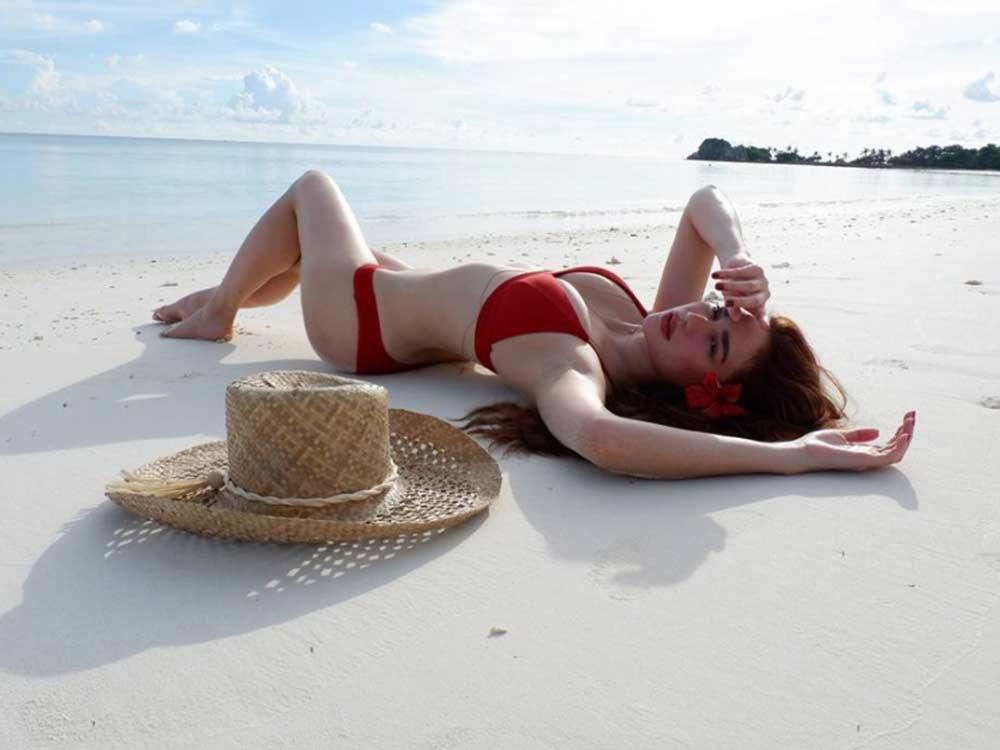 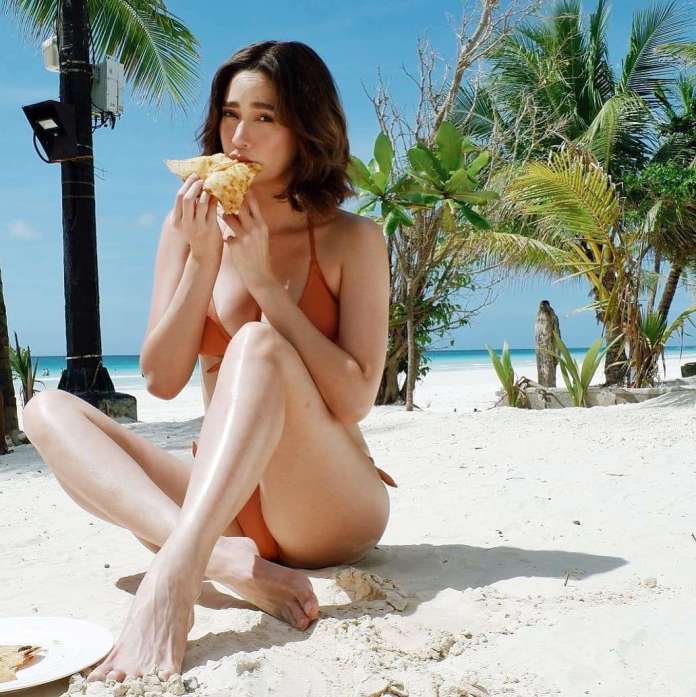 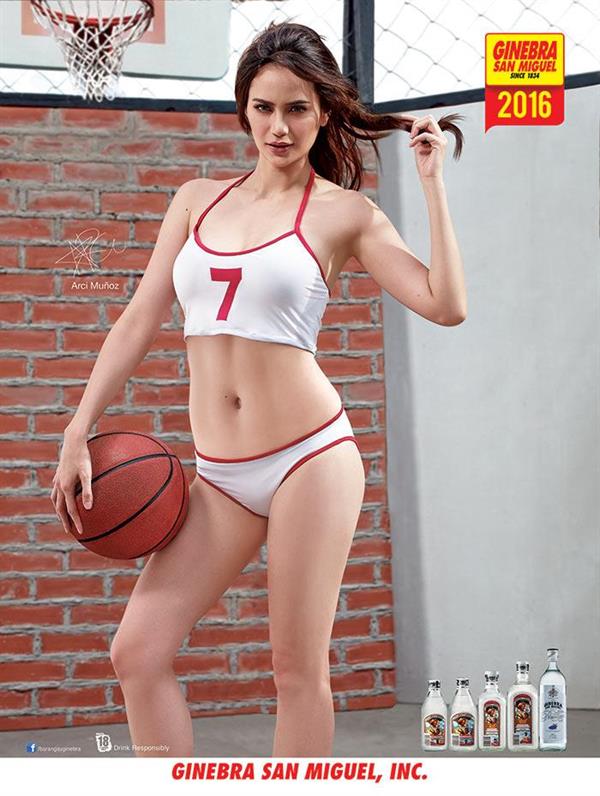 Bianca Padilla’s Celestial Beauty Is What Will Inspire You Today
What are the Main Difficulties in Ranking an Adult Website?
Loading…
Recent Posts
Recent Comments
Archives
Categories
Meta