Vanessa Hegelmaier‘s uber classy beauty is something that would make sharpen your memory.  Yup, because you would not forget what she looks like and if you do, you’d do everything to remember it. 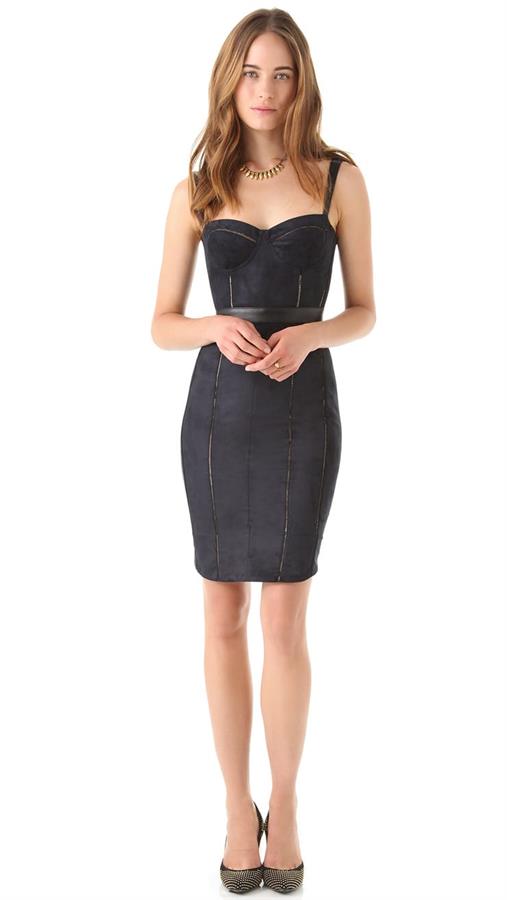 Ah, truly Germany produces such classy-looking models.  I mean, like with the utmost class and almost royalty, nay, celestial.  And yes, you would be spending a good amount of time on her page admiring her beauty and reminding yourself that one day, you could have someone like her. Yup, her or a Lambo.

Vanessa is a German fashion model, who placed ninth in the third cycle of the reality television show Germany’s Next Top Model after withdrawing due to a brain concussion. 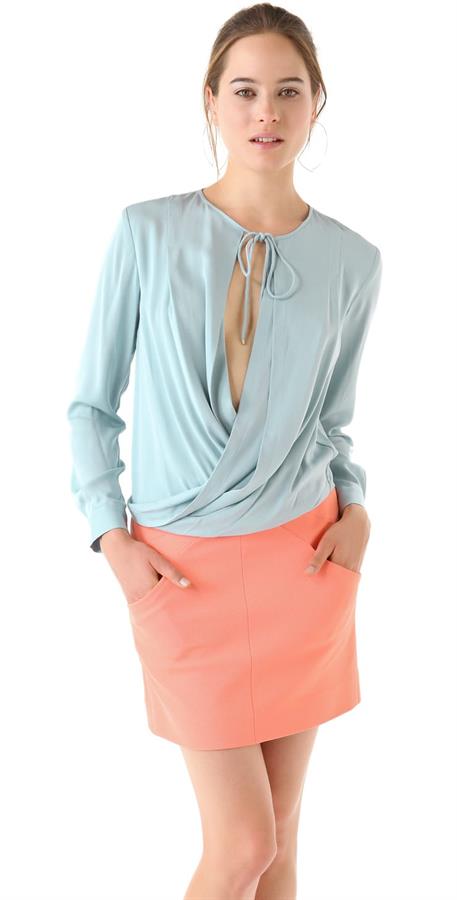 Anna Vanessa Hegelmaier was born on June 18, 1987, in Stadthagen, Lower Saxony, Germany.  Prior to her participation in Germany’s Next Top Model, she studied mathematics at the University of Bielefeld. 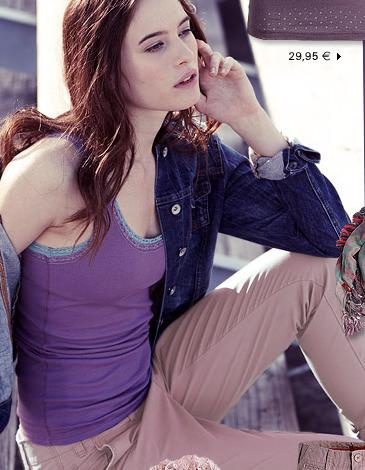 After Her GNTM stint, Vanessa returned to study before getting signed with Place Models Management in Hamburg in 2009 which is her mother agency since then (she is currently signed with IMG Models in New York City and Paris, Why Not Model Agency in Milan and D Models in Athens).

She made her runway debut during the Spring/Summer 2010 collections in New York, London, Milan, and Paris, walking for over 20 different labels.  She walked 30 shows the next season, including Missoni, Dolce & Gabbana, and Louis Vuitton presentations. 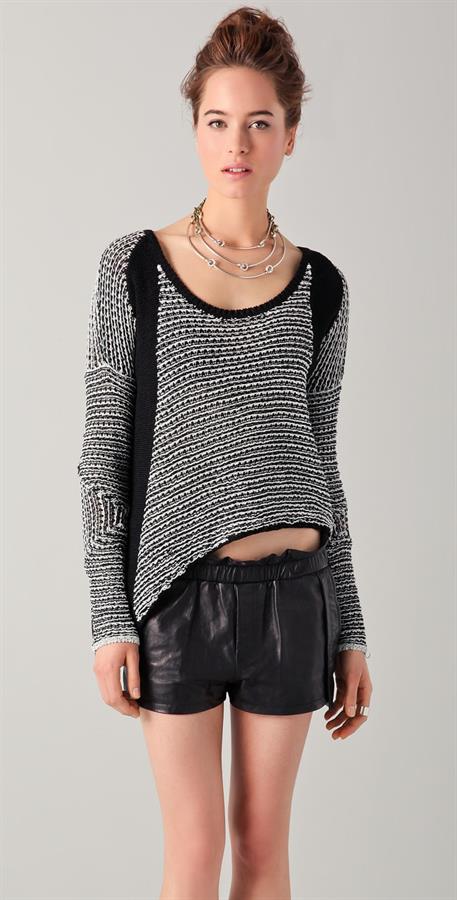 Vanessa’s friends applied for her to be on Germany’s Next Top Model without her knowledge.  She was invited to appear in the first episode as one of the top 100 and was chosen as one of the final 19 in Episode 2.  Despite a paucity of screen time due to her shy attitude, she began to dominate the competition when she won the first casting for Bree handbags.  Due to a task win, she was later featured in an editorial in the German issue of Cosmopolitan alongside two other candidates and Heidi Klum. 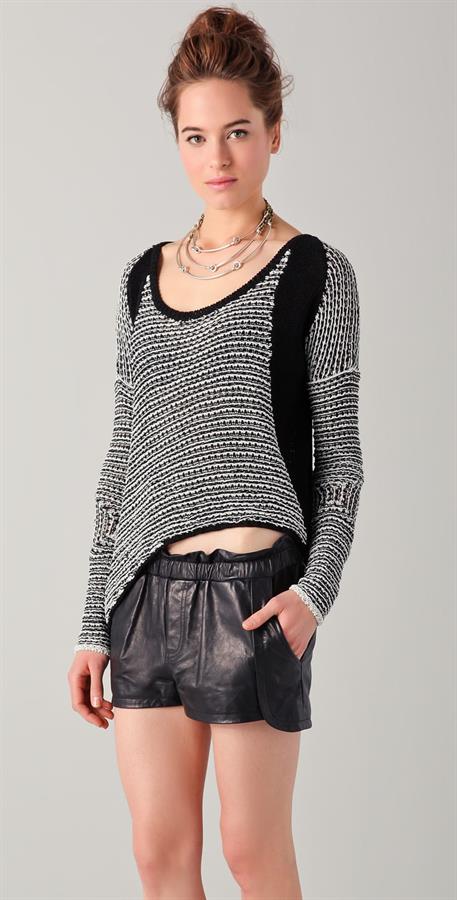 The remaining nine finalists were preparing to go to Australia at the start of episode 9 when it was announced that Vanessa would be unable to attend due to a head concussion.  That incident occurred at her residence, where she was staying during a break from filming for the show.  She withdrew from the competition after one episode, finishing ninth overall.

She later remarked that she did not regret taking part in the competition, although she had no intention of winning. 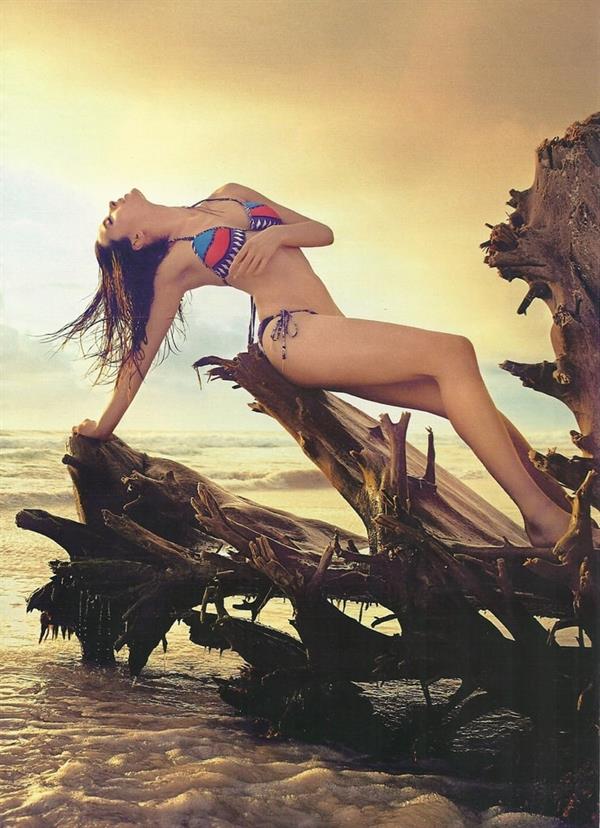 Don’t forget to check out our Vessa Hegelmaier page for a good amount of her super classy photos. 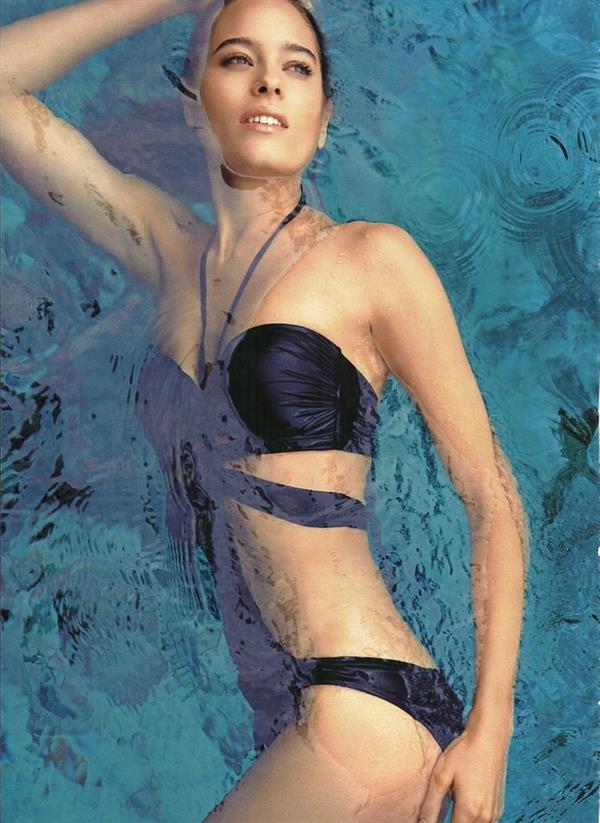 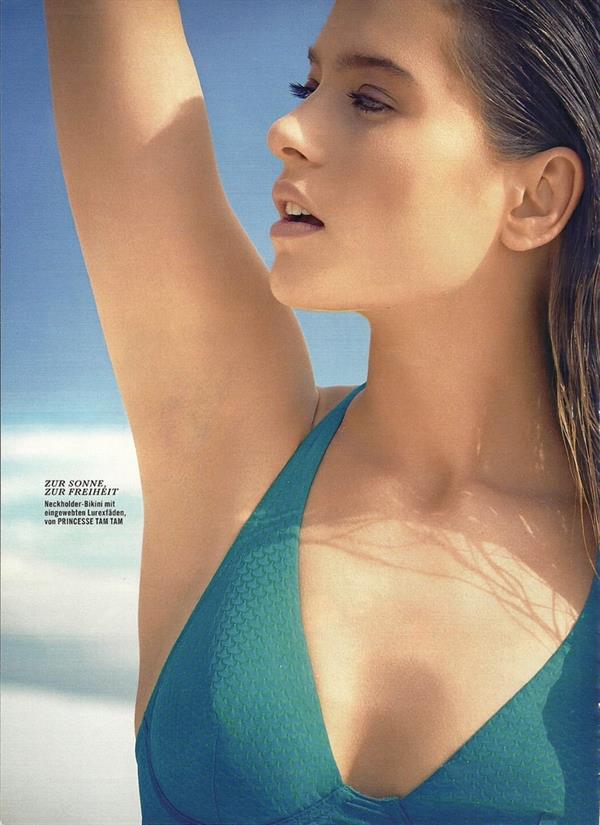 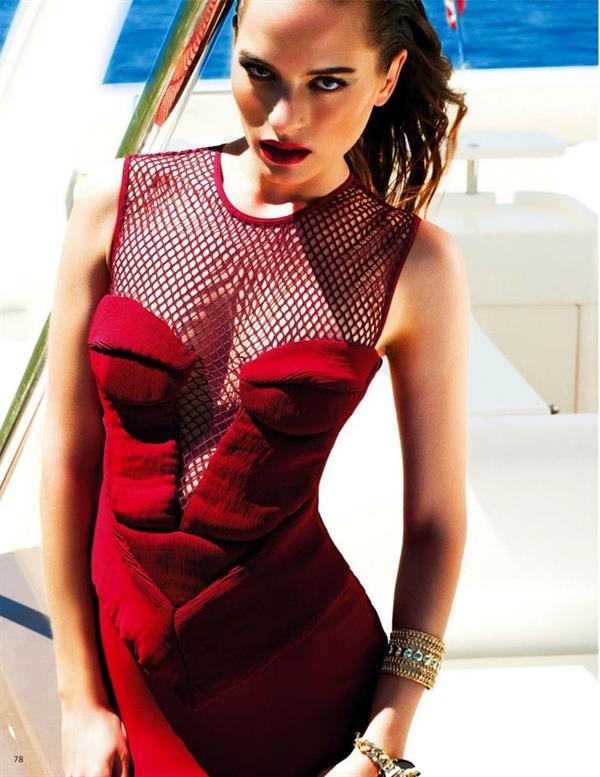