The three angels who are all Maxim cover girls joined together and showed off their sexy bodies. The short spot started with Stella posing by an Oceanside canopy. She was wearing lace underwear while walking along the side with white curtains waving in the wind. 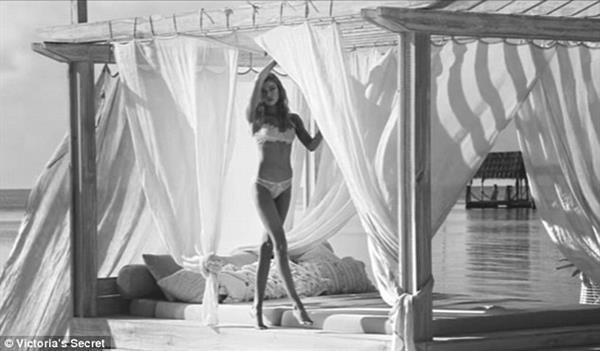 Elsa then walks through rocking a white bralette in style. The two are joined by Romee as they pose for a wind-blown group shot, all sporting different lacy items from the collection. 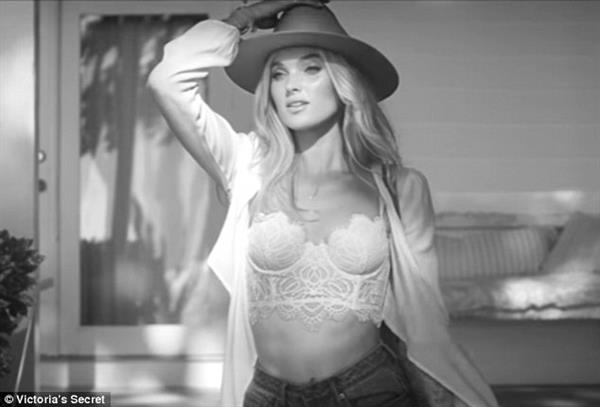 The three models are introduced as the “All New Dream Angels.”

The short clip gained more than a 100,000 views in just a few hours after it was released.

Elsa, Stella, and Romee gained their wings in 2015. They also walked in top designers’ shows for Milan Fashion Week.

The three looked stunning together but Stella Maxwell still dropped a short solo clip in her Instagram account for the collection.