Have you ever heard of the name Ellen Meriam Go Adarna before?  Probably, if you have followed this site for some time since we have talked about her before, but I’m sure some raised their eyebrows and asked who the hell is she?  Ellen Meriam Go Adarna or better yet Ellen Adarna is a hottie from the Philippines.  A model and an actress, this twenty eight year old goddess exemplifies hotness on its boiling point.  Boys are gushing over her body that is too close to perfection.  Her Instagram account will tell it all.

If one would describe her in three words, it would be “a hot mess.”  Without a doubt, she is one hot, chaotic and beautiful mess!  She’s been creating buzz online with her sexy style.  She rocks Instagram by uploading photos of herself naked or topless and many times you’ll see her wearing a bikini. With her millions of followers, I presumed that most of them are gentlemen. And these gentlemen would do anything just to have a glimpse of her.

She never failed to allure and to surprise everyone with her naughty and witty posts, may it be in the form of videos or uploaded photos that make her more interesting.  She has this sensual or alluring effect that men of all ages can’t get enough of.

Ellen Adarna is too hot to handle.  She recently posed for FHM Philippines and has been named the new calendar girl for Tanduay rum.  Of course, her name has been on FHM Philippines’ list of the sexiest woman since 2011.

She’s so famous that even the “World’s Hottest Math Teacher” was smitten with her beauty.  In a video, Pietro Bosseli expressed his admiration to Ellen Adarna and said that he wants to meet the local celebrity.  In response, Ellen Adarna wittily post a status on her Instagram account saying that she realized that she loves Math.  She added that she would gladly make time for London-educated engineer-turned-model Pietro Bosseli.

Since she is in the lime light, controversies linking her with famous personalities are there, as usual.  But the most talked about was her relationship with Sebastian “Baste” Duterte, the son of the current president of the Philippines, Pres. Rodrigo Duterte.  Sadly, their relationship was cut short.  As for the reason, we really do not know but they did remain friends after their weird break-up and they still talk about anything under the sun and.  Sebastian “Baste” Duterte actually ended their relationship in a text message according to Ellen Adarna.  At present Ellen is single and is just waiting for that someone to come.  So cheers to the World’s Hottest Math Teacher, Petro Bosseli!

For more pictures of her, check her out in our infinite scroll:  Ellen Adarna pictures

And yes, there are nude pictures of her too (she posed for Playboy after all):  Elen Adarna Nude 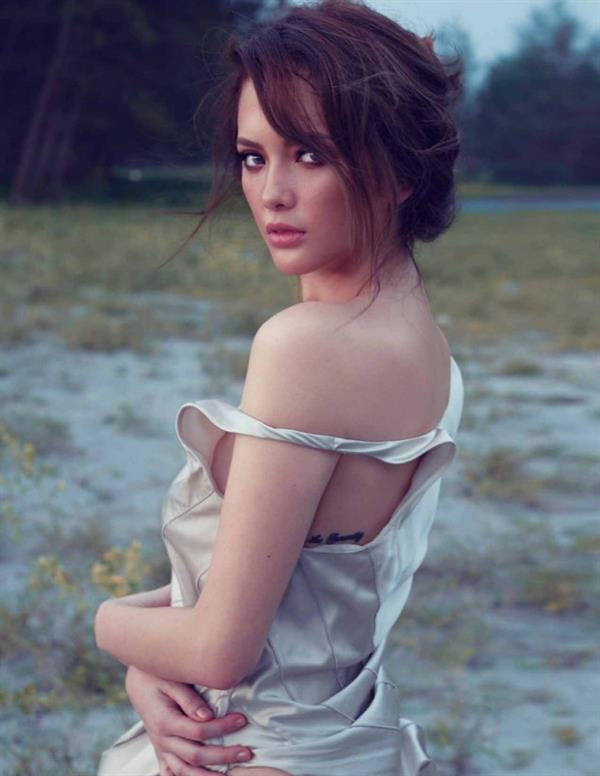 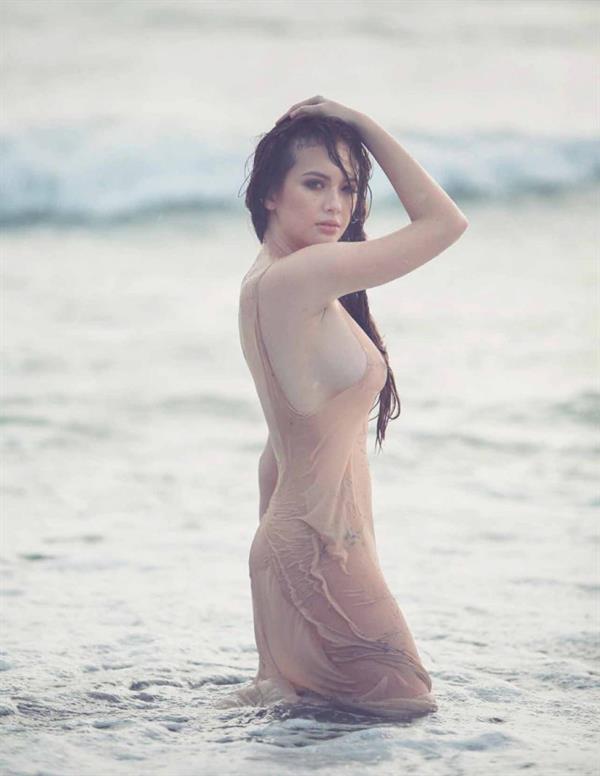 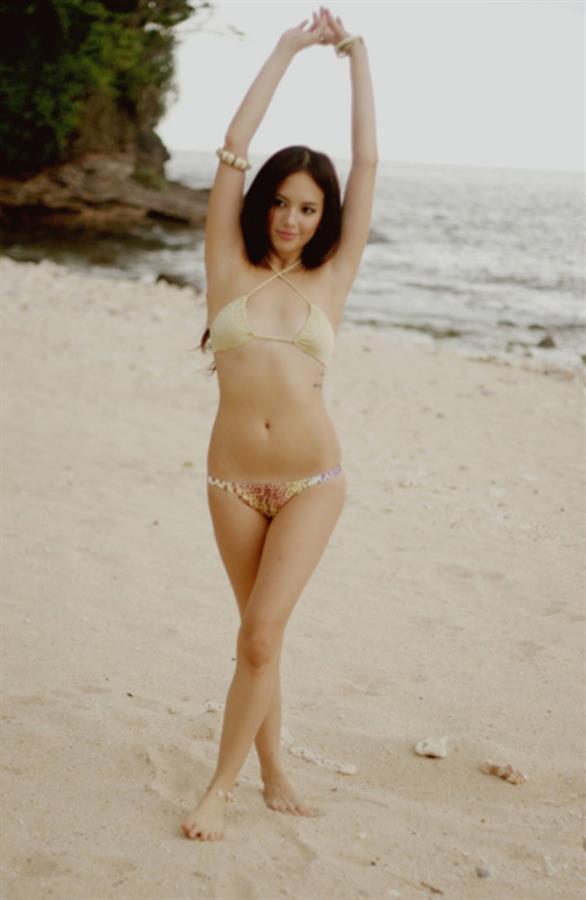 Amber Rose’s Exposure of Her Vagina Sets the Online World on Fire
Victoria’ Secret’s Very Own Adriana Lima Is Just Too Hot!